THE latest edition of Street Machine magazine is on sale now

THE latest edition of Street Machine magazine is on sale now! Jam-packed with awesome feature cars, event coverage, behind-the-scenes goss on our Turbo Taxi build and much more – you don’t want to miss out! 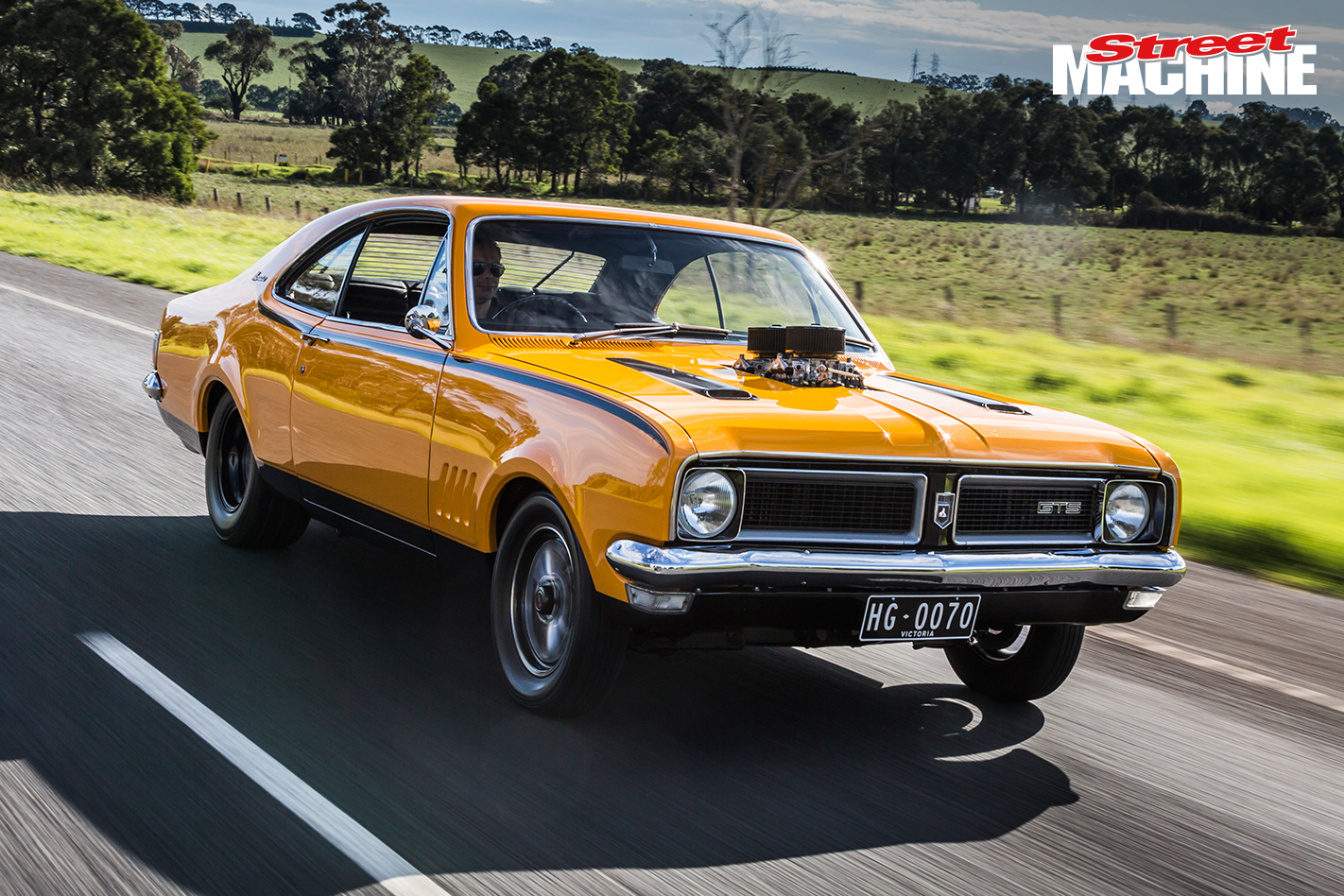 On the cover is Troy Vugs’s genuine HG GTS Monaro. Even though these cars are now commanding big dollars, Troy drives the wheels off it and isn’t afraid to modify it to his tastes. As such, it packs a 434ci small-block Chev making 816hp, and runs nines down the quarter! 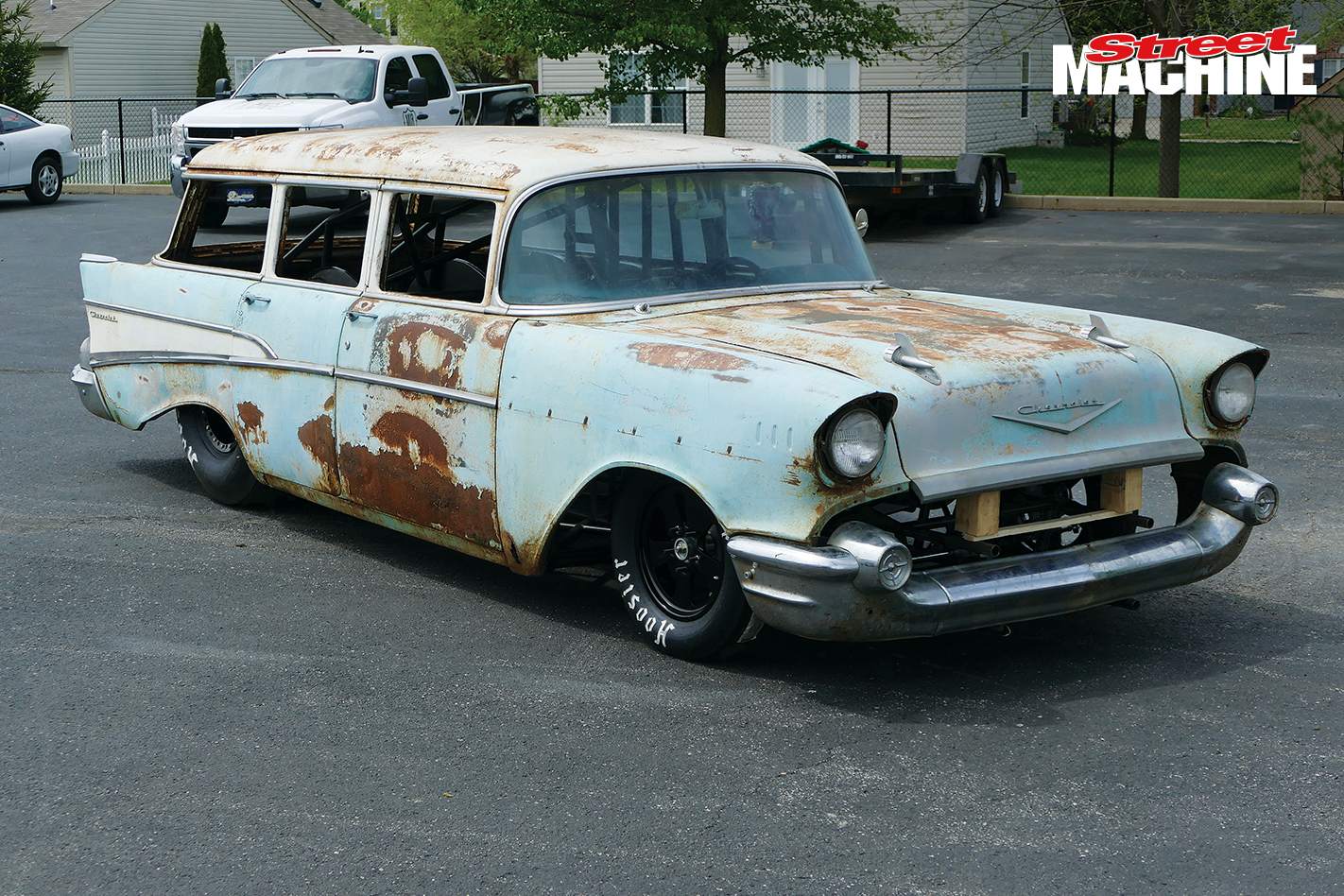 We chat to Aussie bloke Richie Crampton who has spent the last couple of years driving Top Fuel cars in America. Richie gives us the drum on his career in the US, and the bad-arse ’57 Chev wagon he’s building to take on Hot Rod Drag Week. 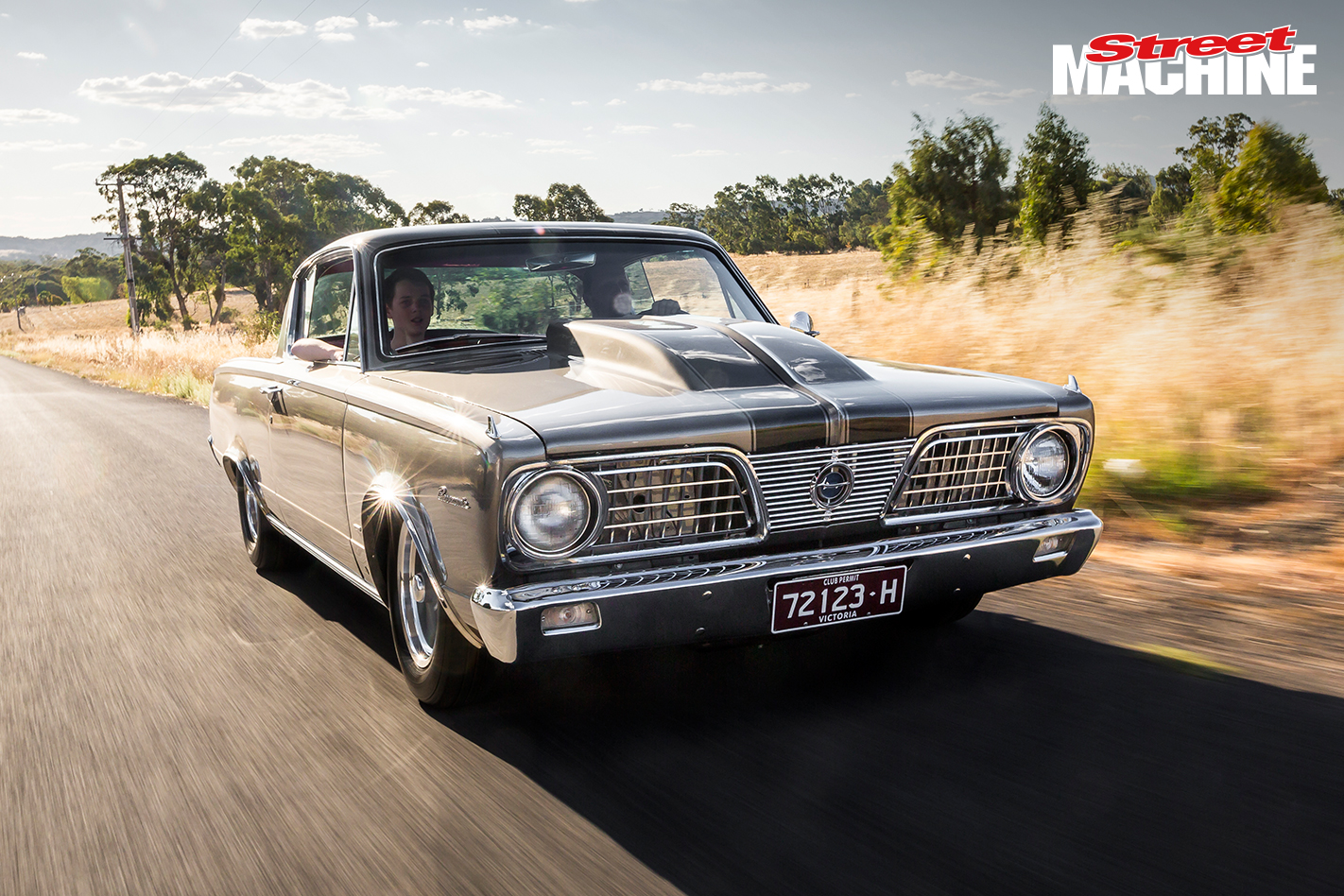 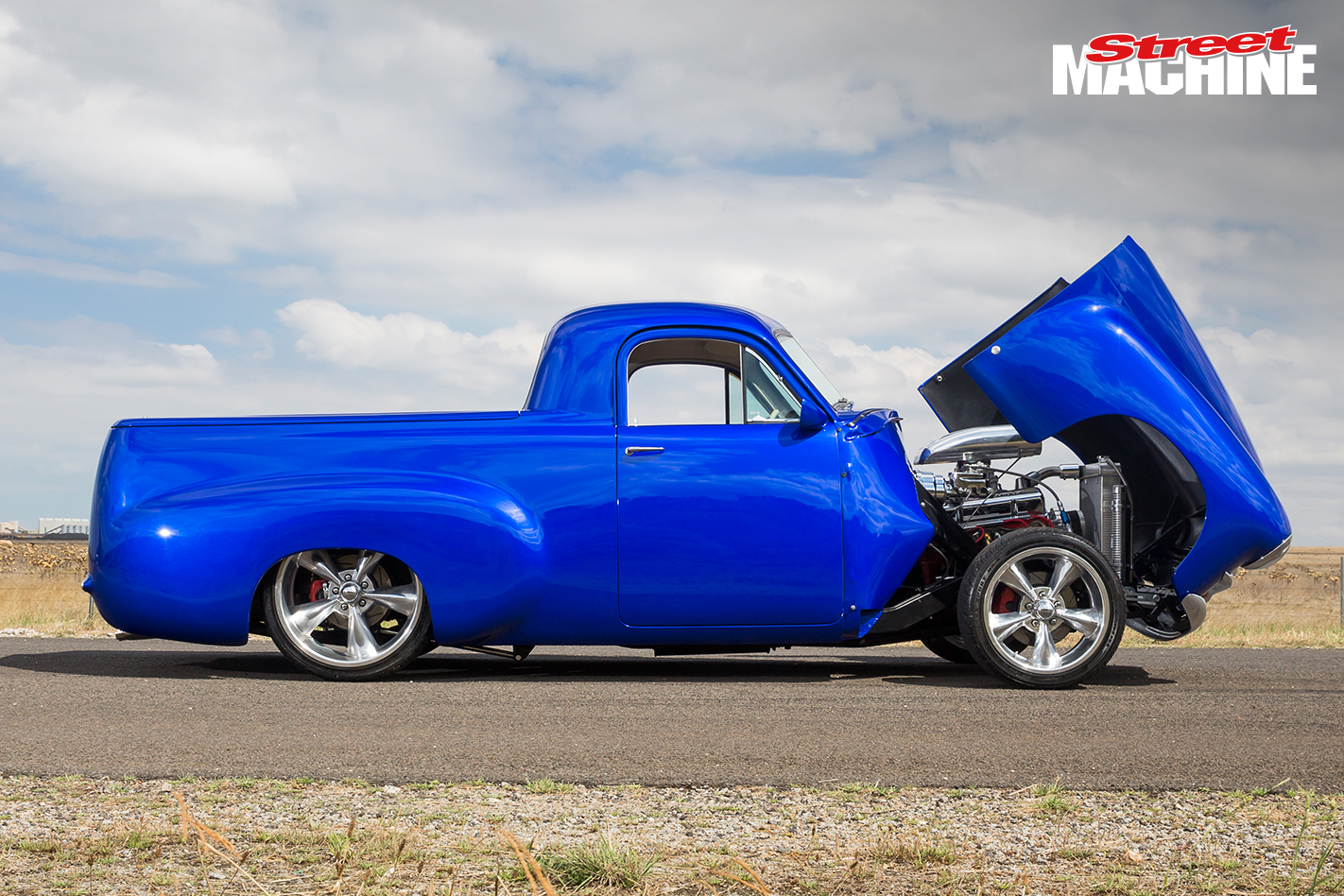 Twenty-six years ago, Mario Borg consigned his FJ Holden show ute to the garage. Now his son Chris has rejuvenated it and it’s ready to haul in trophies once again. 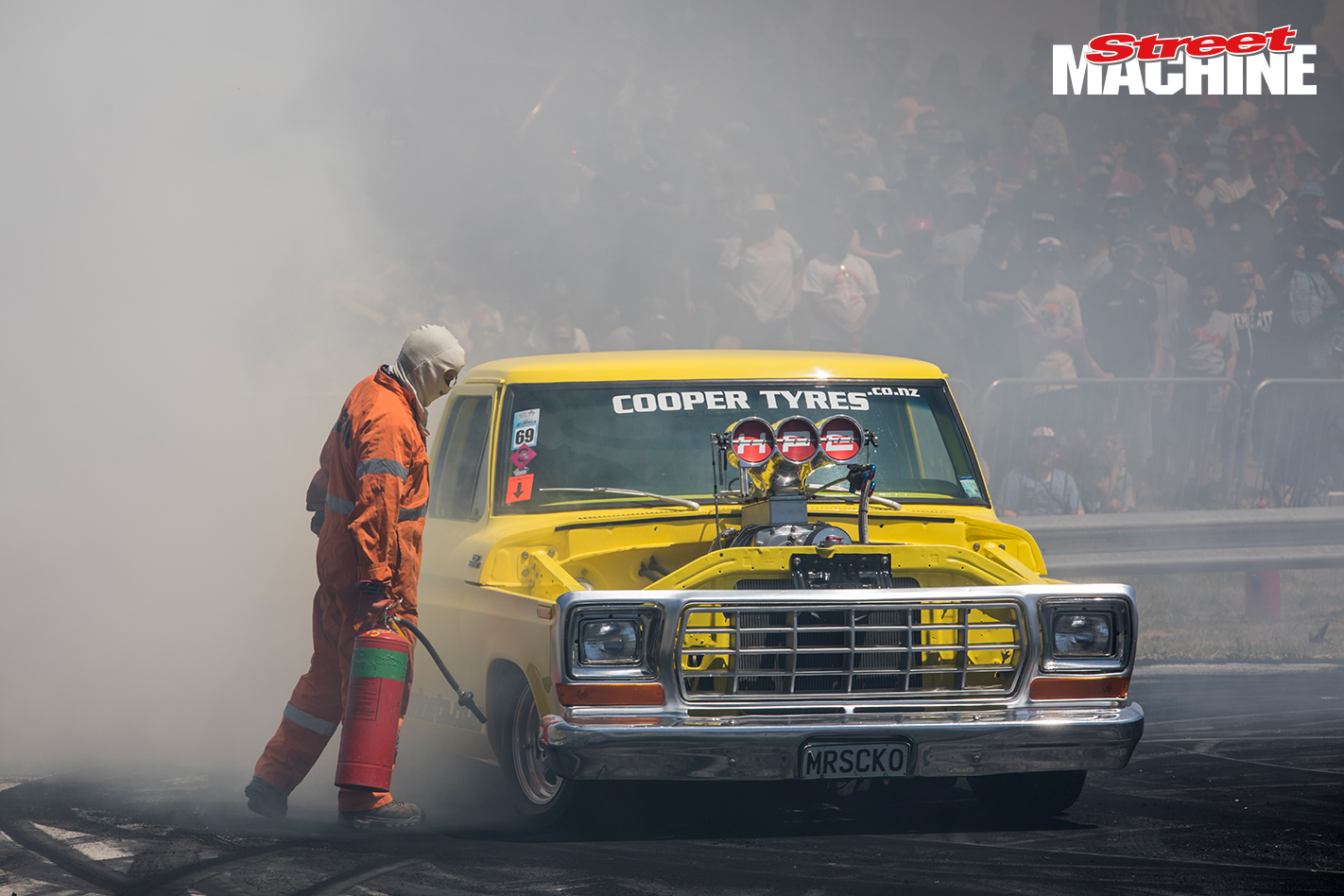 For one weekend a year, all roads in New Zealand lead to Rangiora on the south island, as Kiwi petrolheads gather for the wild automotive knees-up that is Muscle Car Madness. We had to go and see what all the fuss was about. 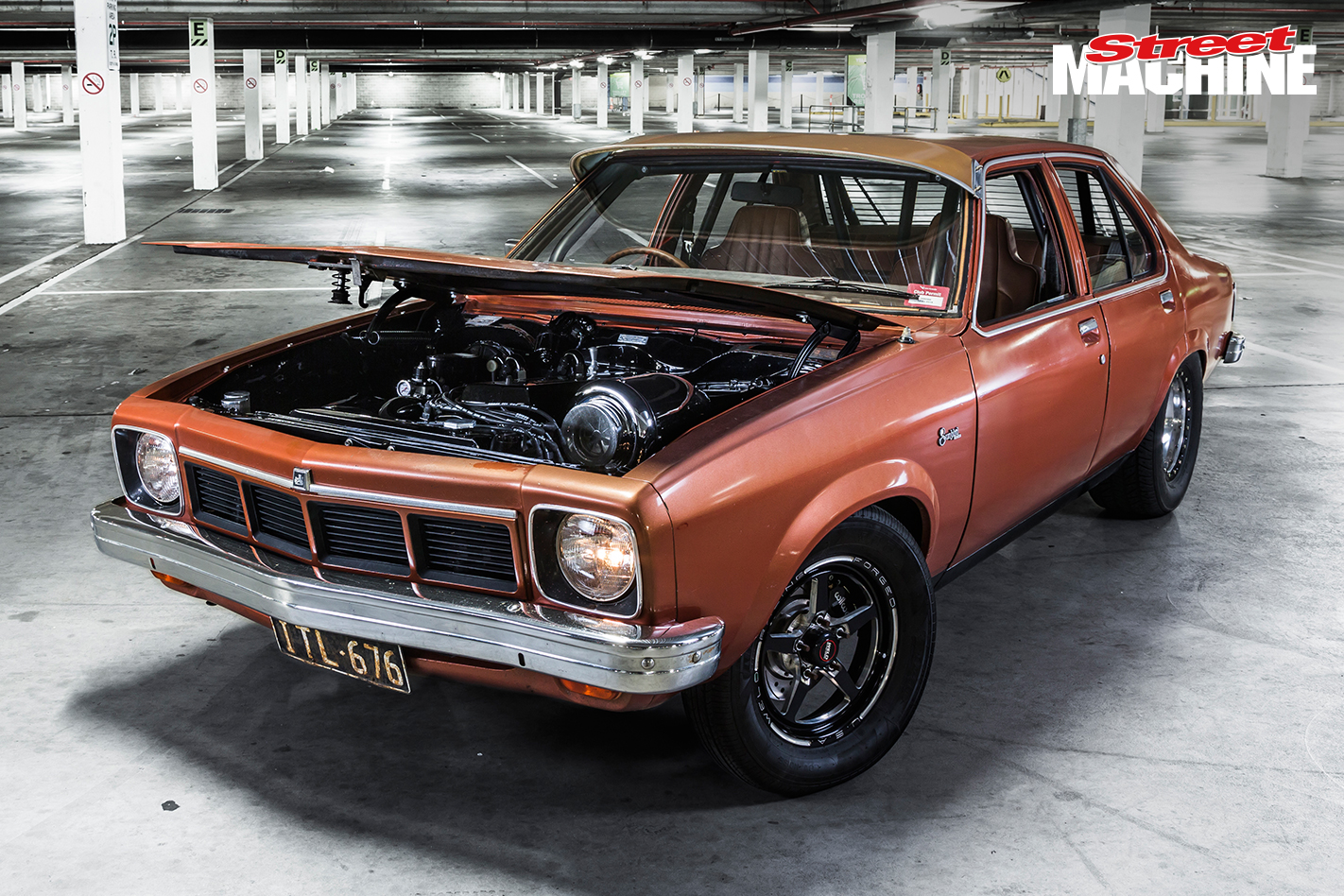 This isn’t your Nanna’s Sunbird! The Weld wheels are a bit of a giveaway, but Patrick Gill’s Sunbird is a serious weapon. Packing a built RB30et and 82mm BorgWarner turbo, it makes 725rwhp and Patrick hopes to run eights with it! 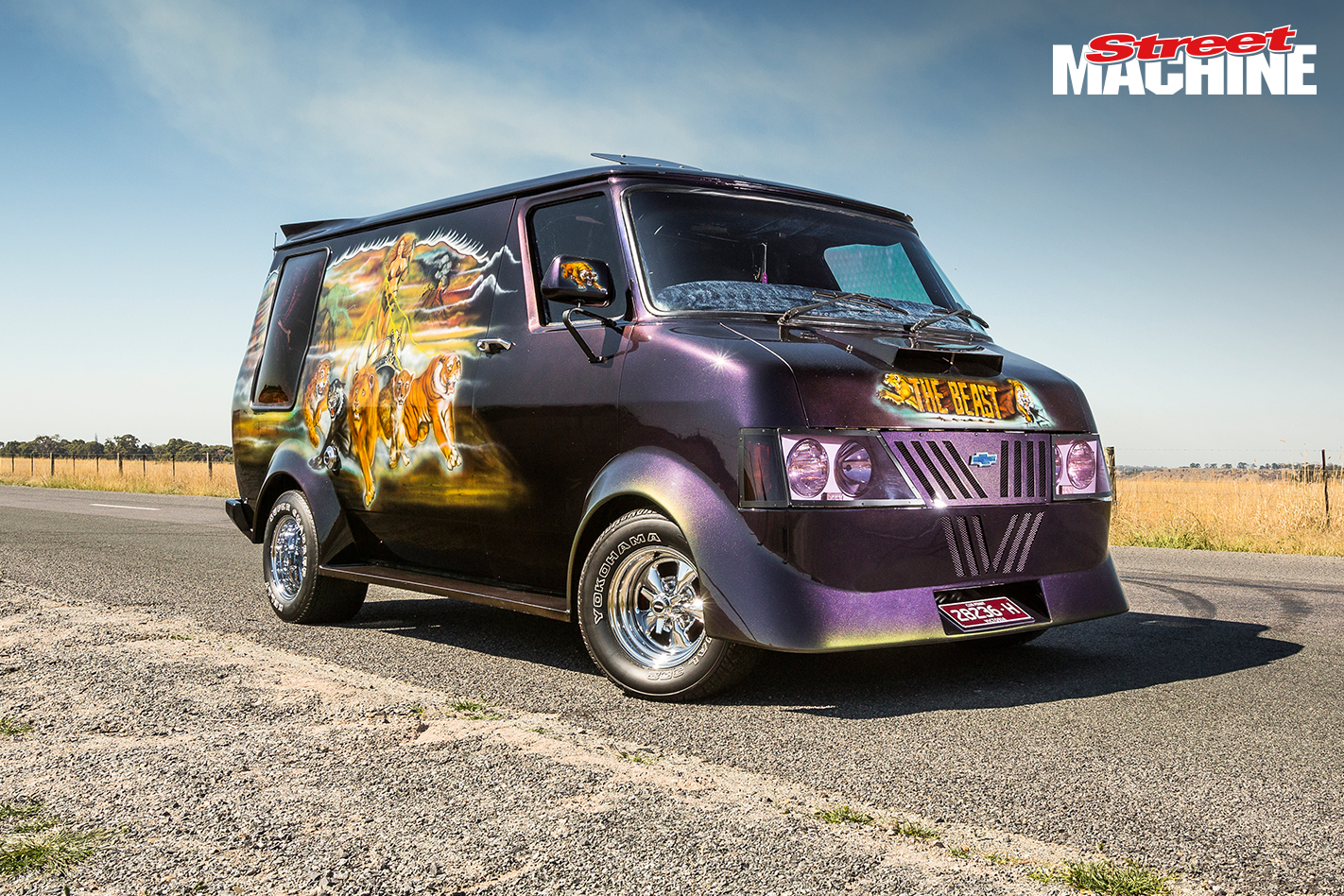 Vanning aficionado Brett Birch is the keeper of a particularly wild animal – a survivor custom Bedford van known as The Beast. And if you reckon the outside looks pretty wild, just wait until you see what’s inside. 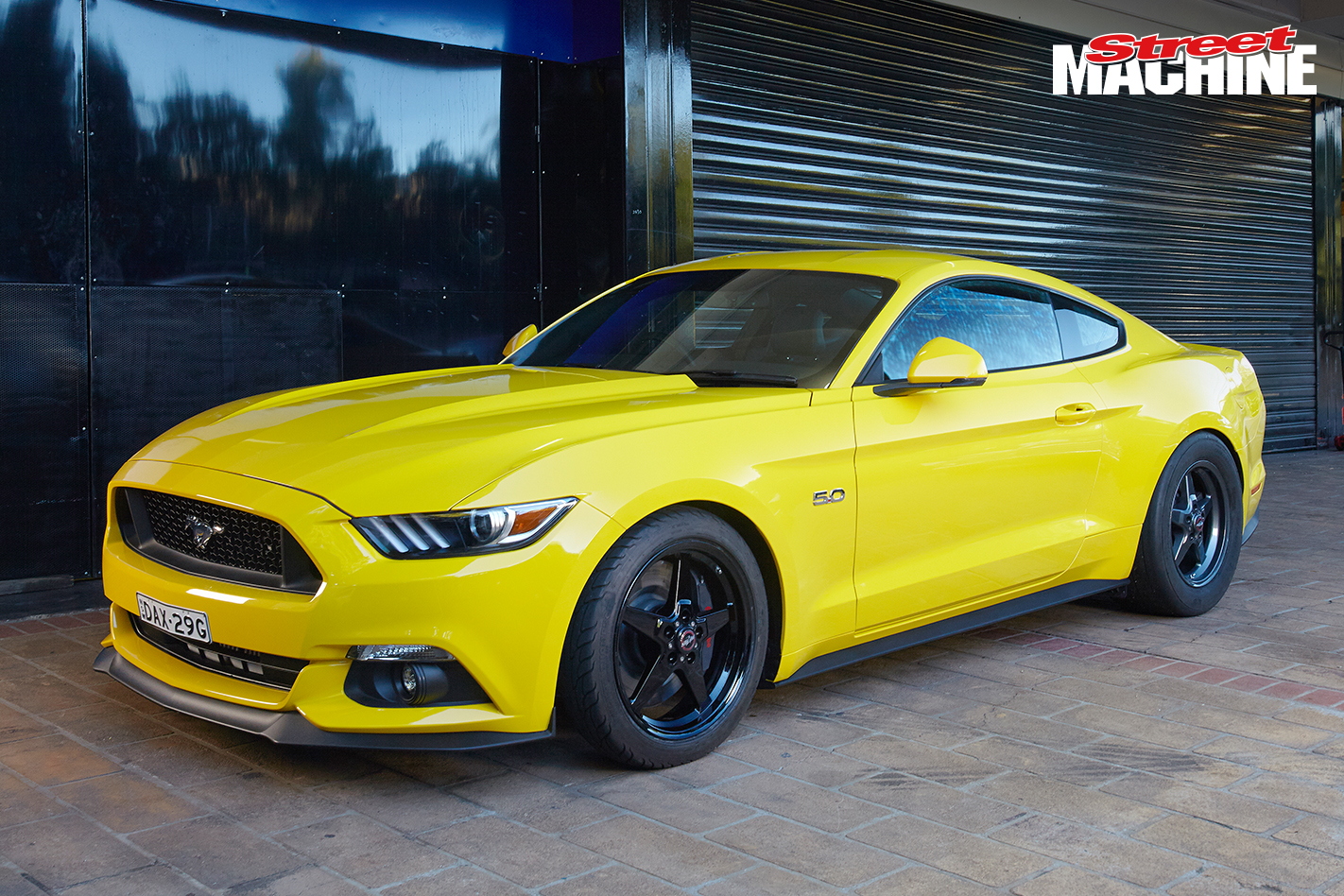 Now that the new-gen Mustangs have been available here in Australia for a year or so, we’re starting to see some really quick modified versions. Bill and Nicholas Tzavaras’s stock bottom end 5.0-litre GT ran 9.3 on its first outing with a pair of Precision 60/62 turbos and a Powerglide trans. 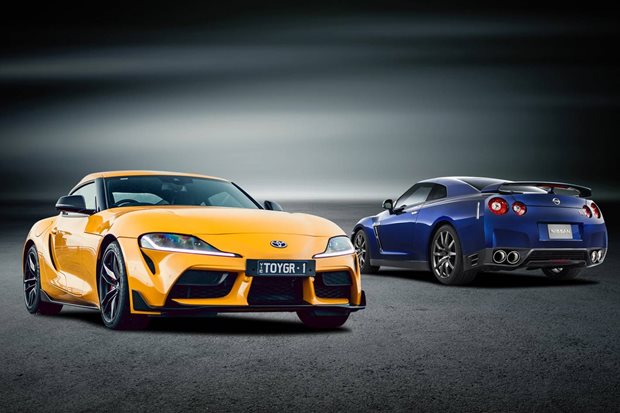