IT HAS been 50 years since the first Monaro rolled down the production line, and we’re celebrating in the July issue of Street Machine! 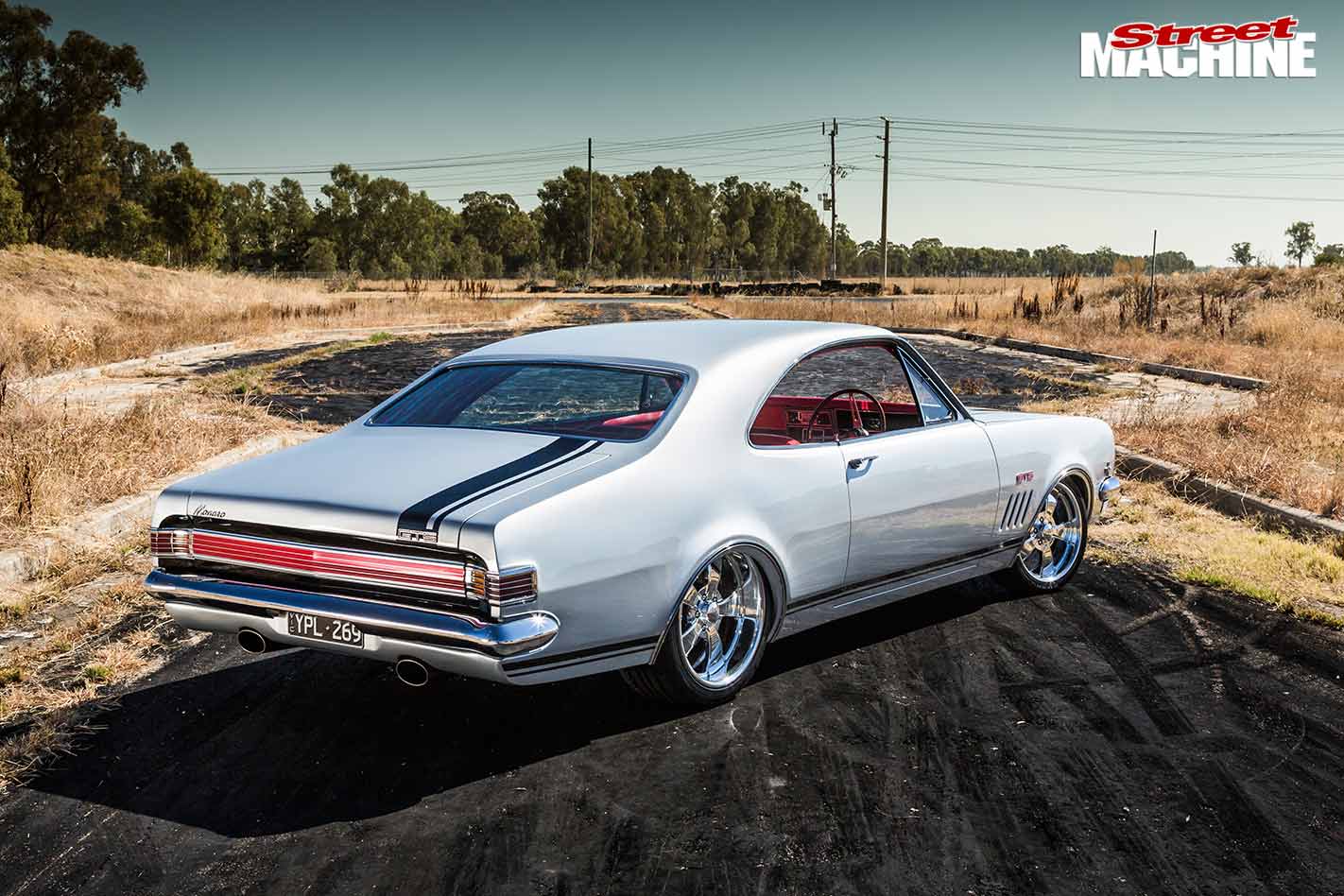 On the cover is Shaun Braybook’s HK Munro – one of the sweetest examples we’ve ever seen. Built by Southern Rod & Custom, it retains the original charm of the HK GTS, but is enhanced in the key areas of stance, comfort, handling and horsepower! 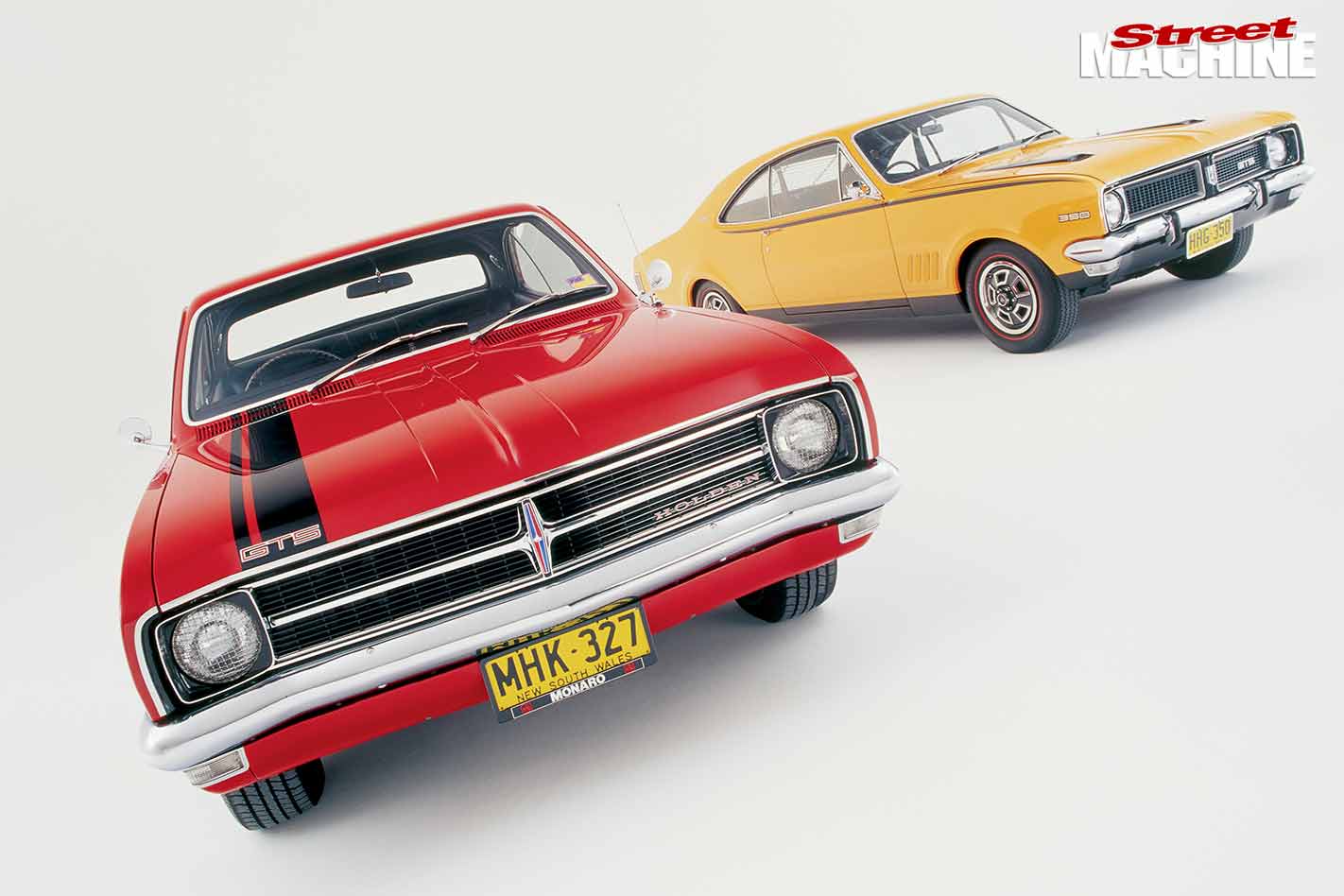 Then we swoop into a deep dive into Monaro history, from the very first HK through to the swansong VZ. It is a cracker of a tale by Dave Carey and unearths a bunch of cool what-ifs – such as the HX GTS show car powered by a turbocharged 308. 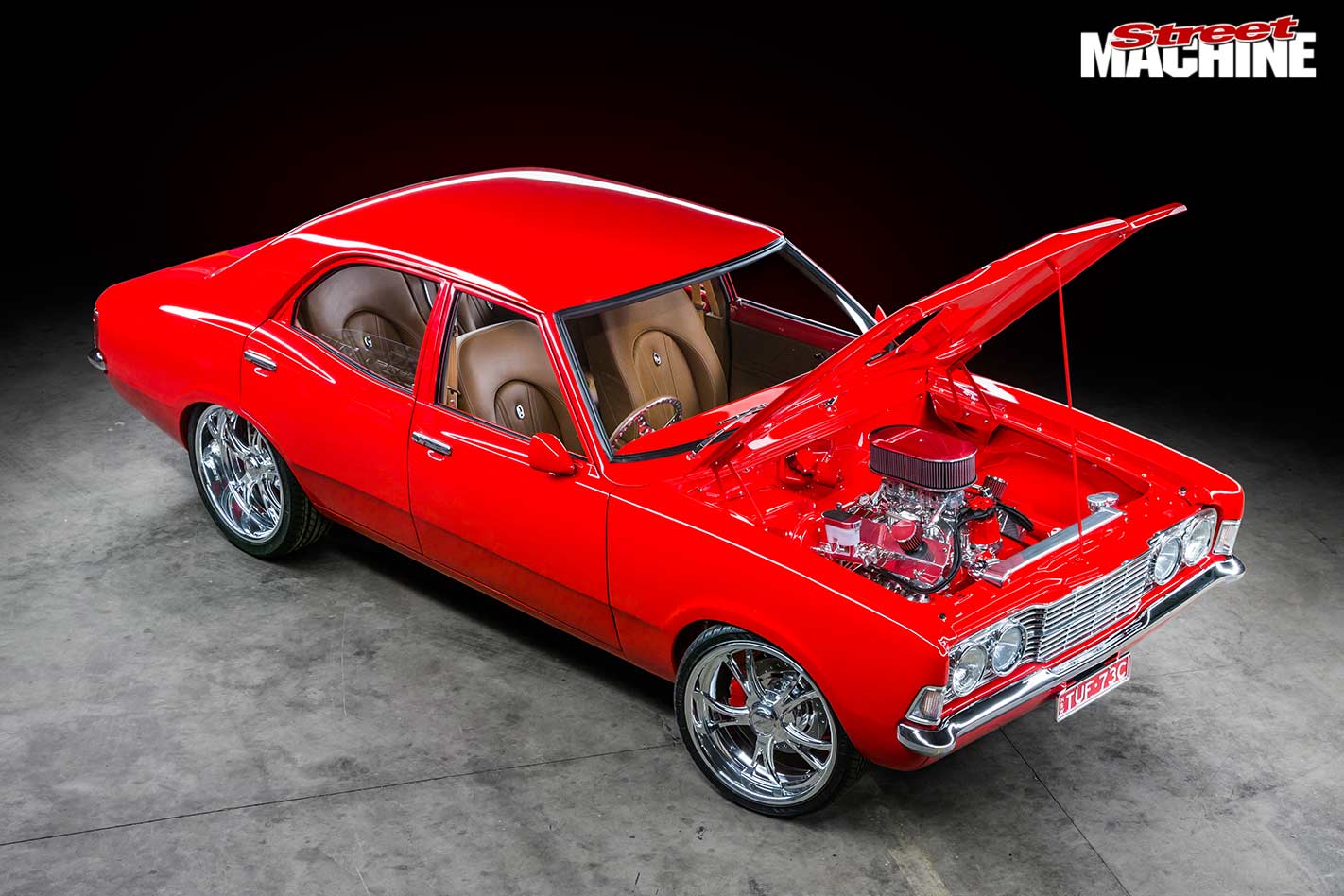 For the Ford fans, we have Dave Xuereb’s incredible Cortina. Purchased in the 80s when Dave was just 14 years old, this TC is probably the nicest example of the breed ever built and has nabbed a bunch of awards, including People’s Choice at Street Machine Summernats 31 and the Coolest Ride Award at this year’s Victorian Hot Rod Show. 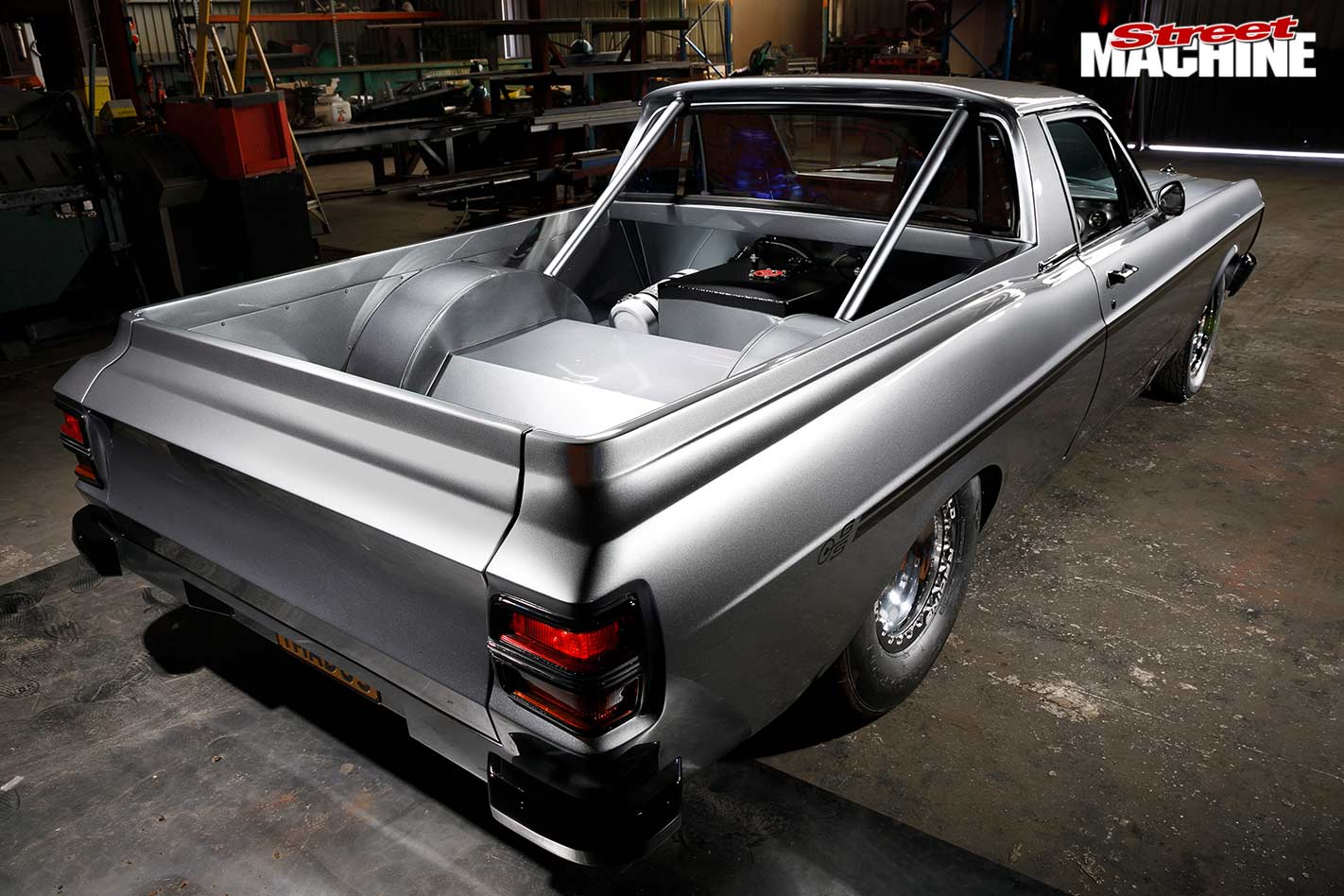 Another Blue Oval machine we have a major hard-on for is Scott Reeves’s XY ute. It nabbed the Pro Tuff Engineering Excellence trophy at ’Nats 31, and it is easy to see why. And the build was a great father-and-son tale. 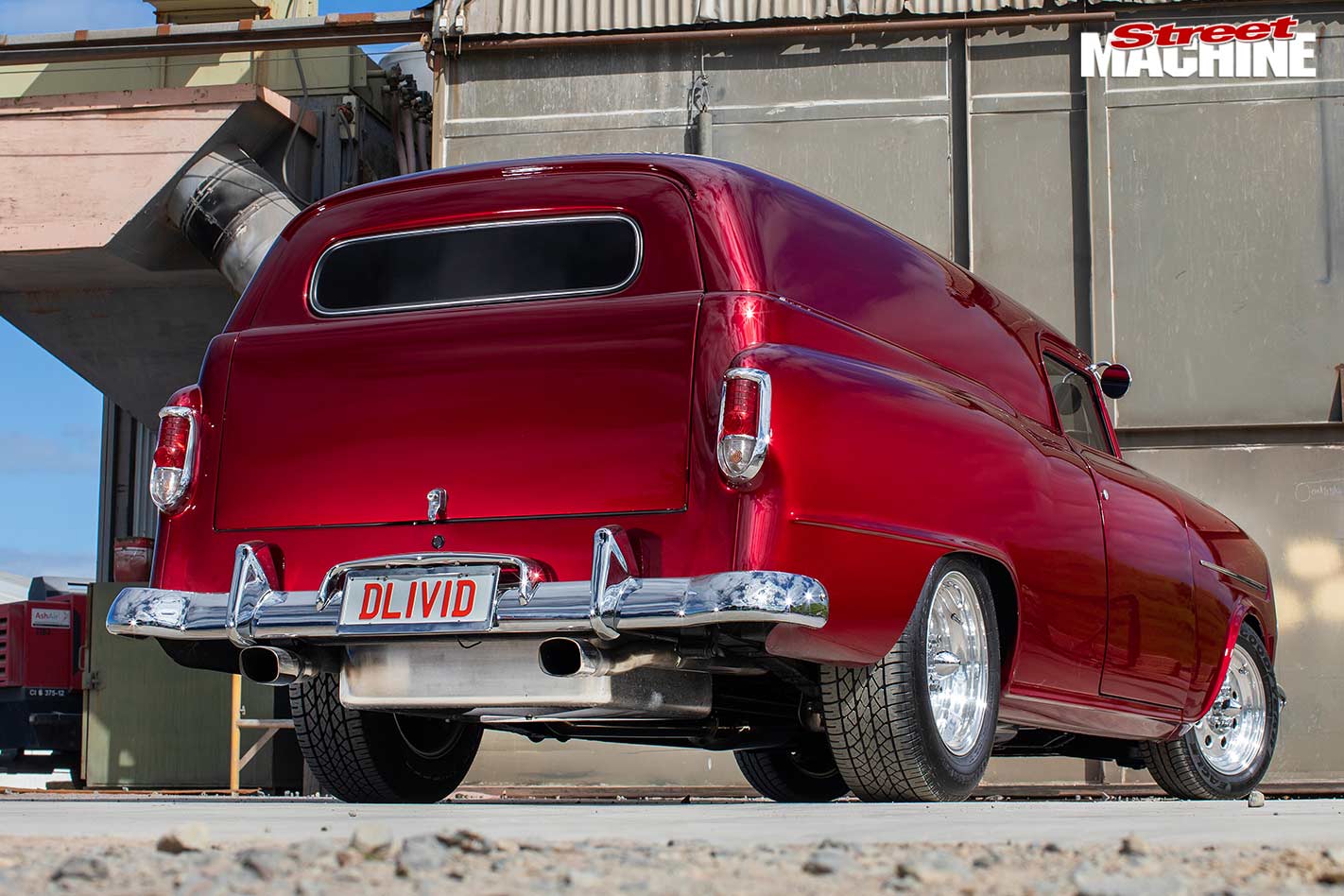 From across the ditch, we have Clinton Wheeler’s chopped EK Holden panel van. The project was kicked off by Andrew Clatworthy in Australia and was put on show as a work-in-progress at the 2005 Brisbane Hot Rod Show! Since then, Andrew has moved to NZ and sold the van on to Clinton, who turned it into the candy apple red weapon you see here. 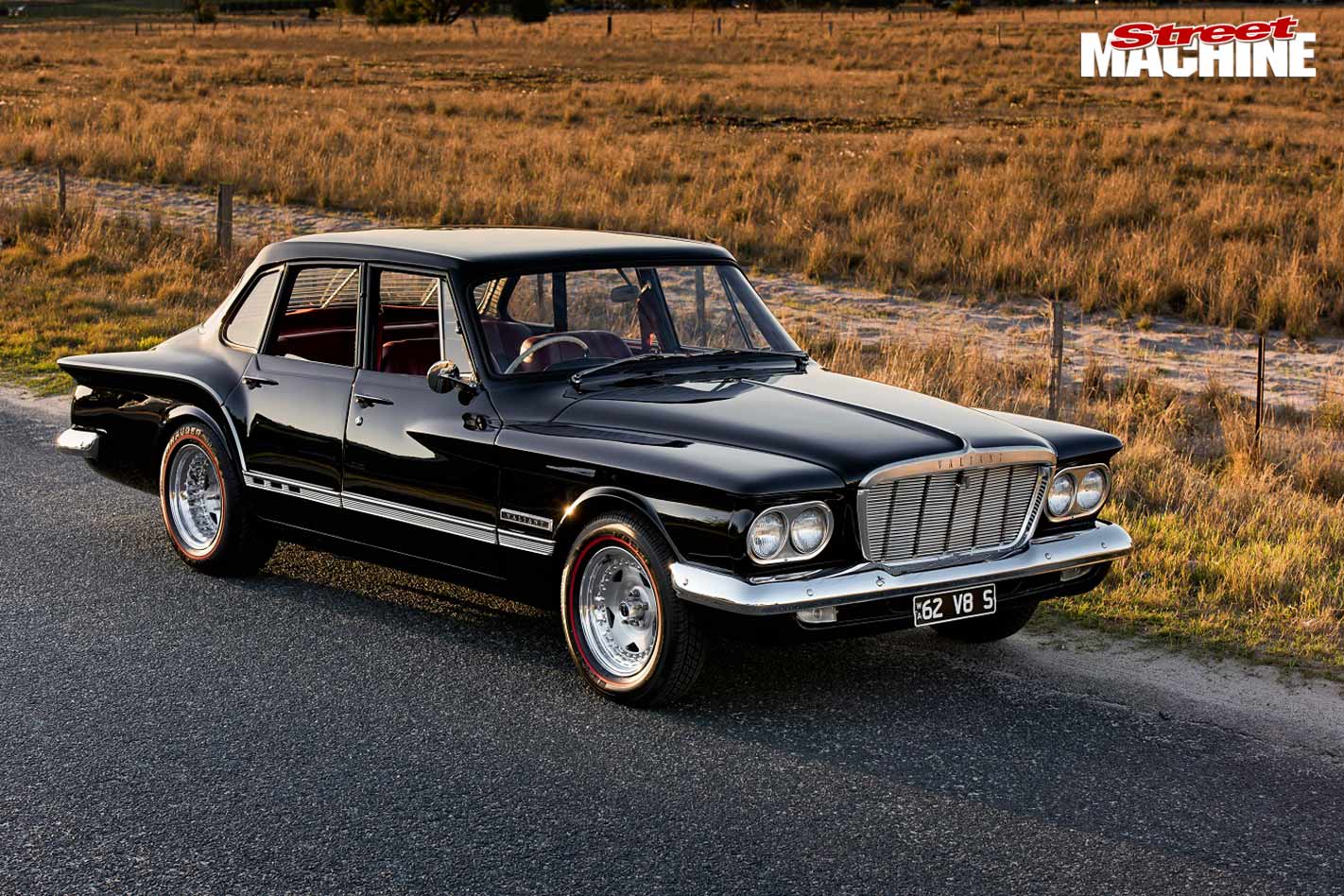 What about a Mopar, you say? May we present Phil Roycroft’s S-Series Valiant? Another cool father/son build, the Val is powered by a stout 318, features sweet custom trim and is bathed in glossy black duco. 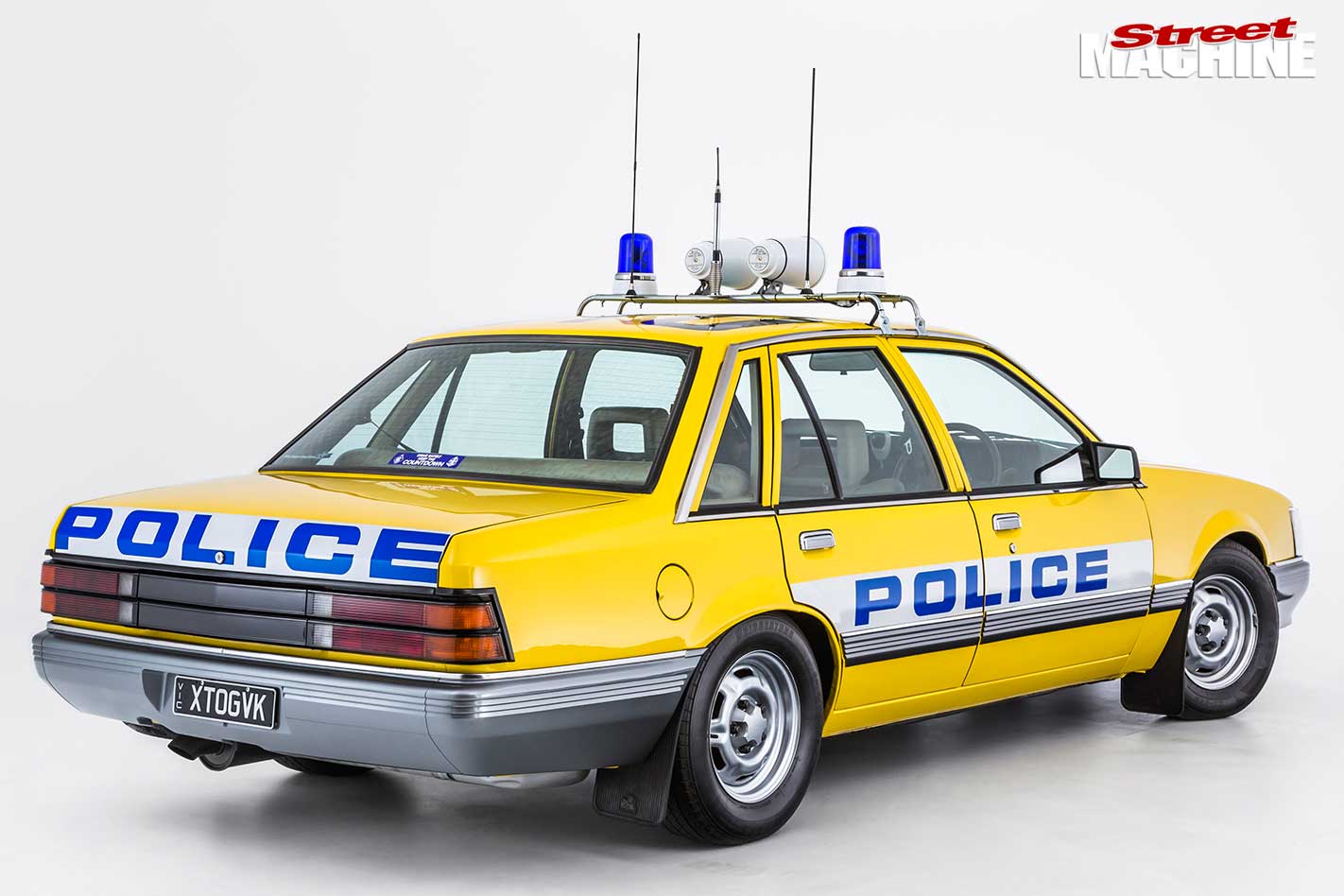 Sleepers are a big thing these days, and what better way to disguise a highly modified car than to dress it up as a fully-fledged cop car? That’s what Simon Murran has done with his stunning VK Commodore, which is powered by an LS1/4L60E combo and has all of the 80s-spec patrol car accoutrements. 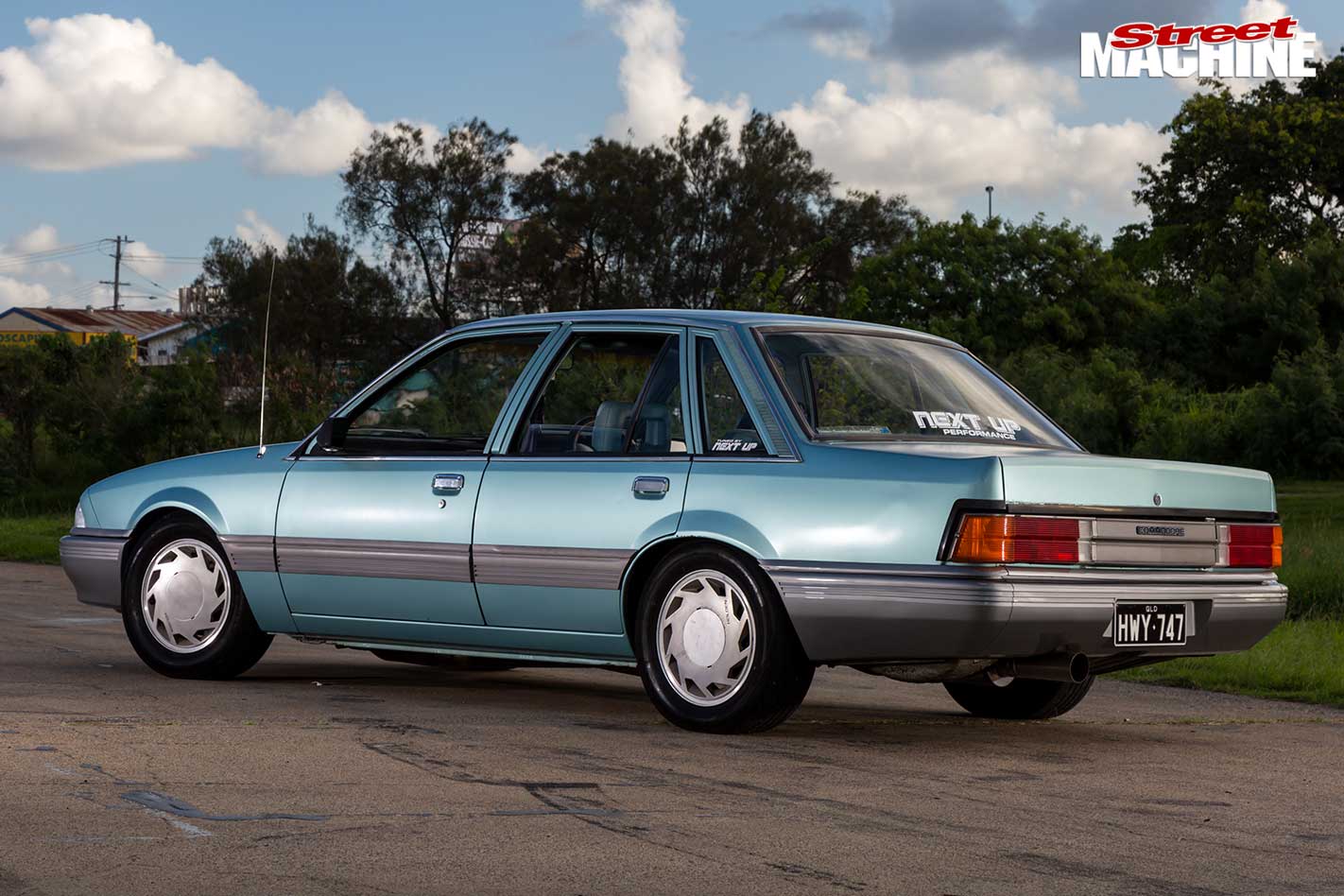 And on the civilian sleeper end of the scale, check out Nathan Dyson’s VL, which looks like an RSL car park refugee, but packs a 510rwhp RB30ET powerplant. 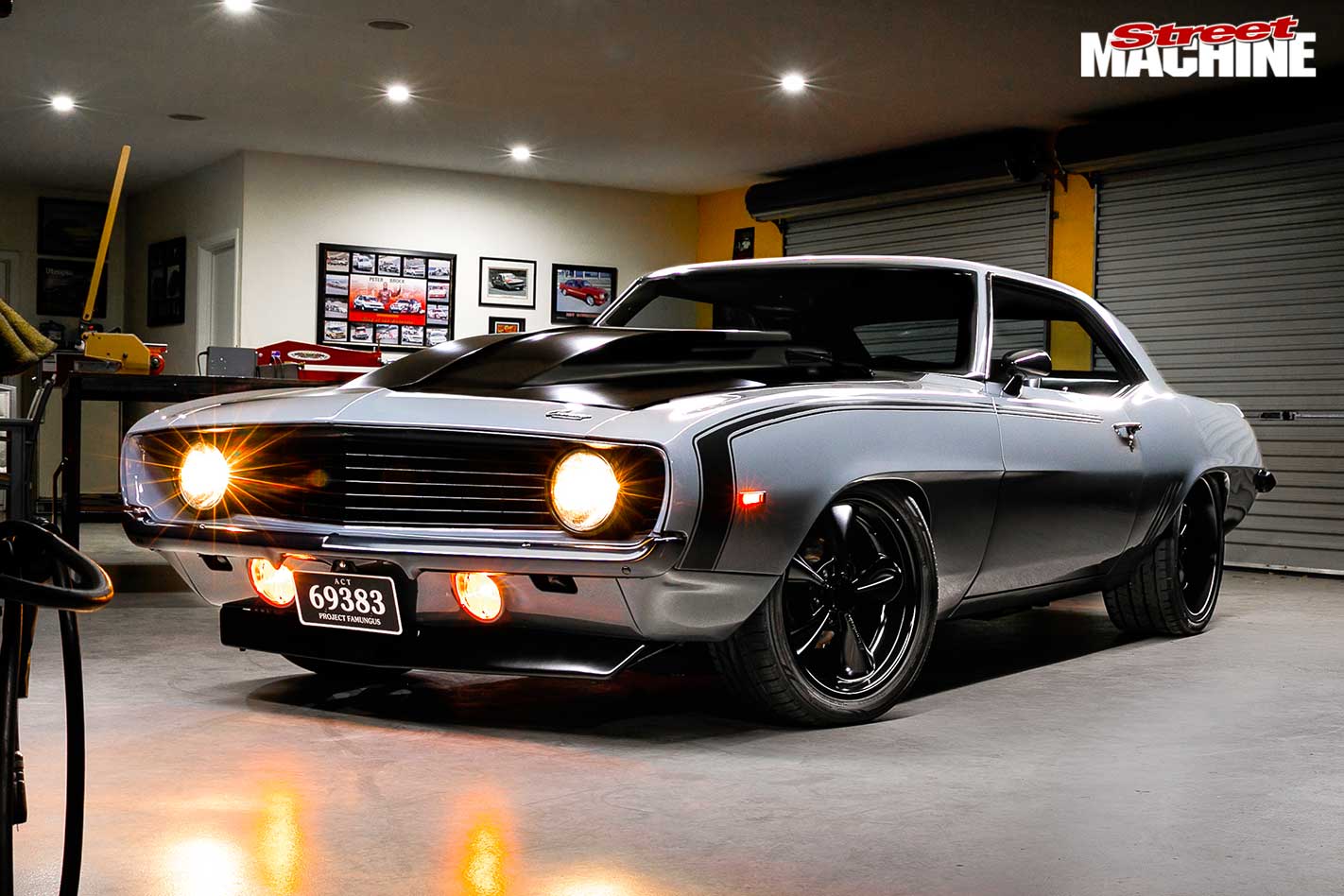 If US muscle cars are your thing, you’ll probably dig Jason Dillon’s Battleship Grey ’69 Camaro. Built with the assistance of Adam and Kylie Perry of Tailspin fame, the Camaro has a cool contemporary look and nabbed two pro touring gongs in the Elite judging at Summernats 31. 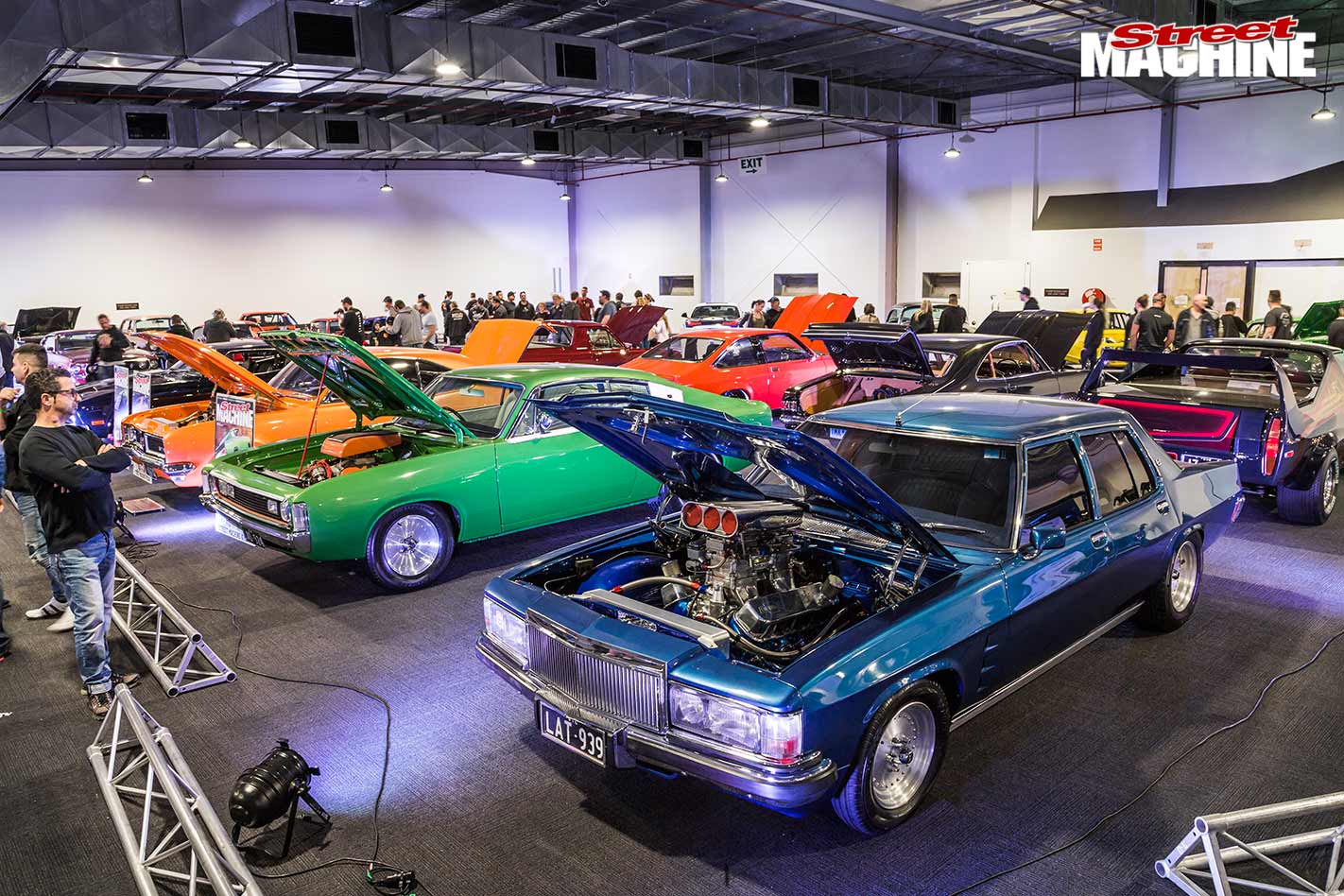 This year’s Meguiar’s MotorEx was the first under new management, and boy, was it a cracker! We joined in by curating the Street Machine Hall of Fame pavilion, and there were a bunch of dynamic new features that combined to give the event a great vibe. 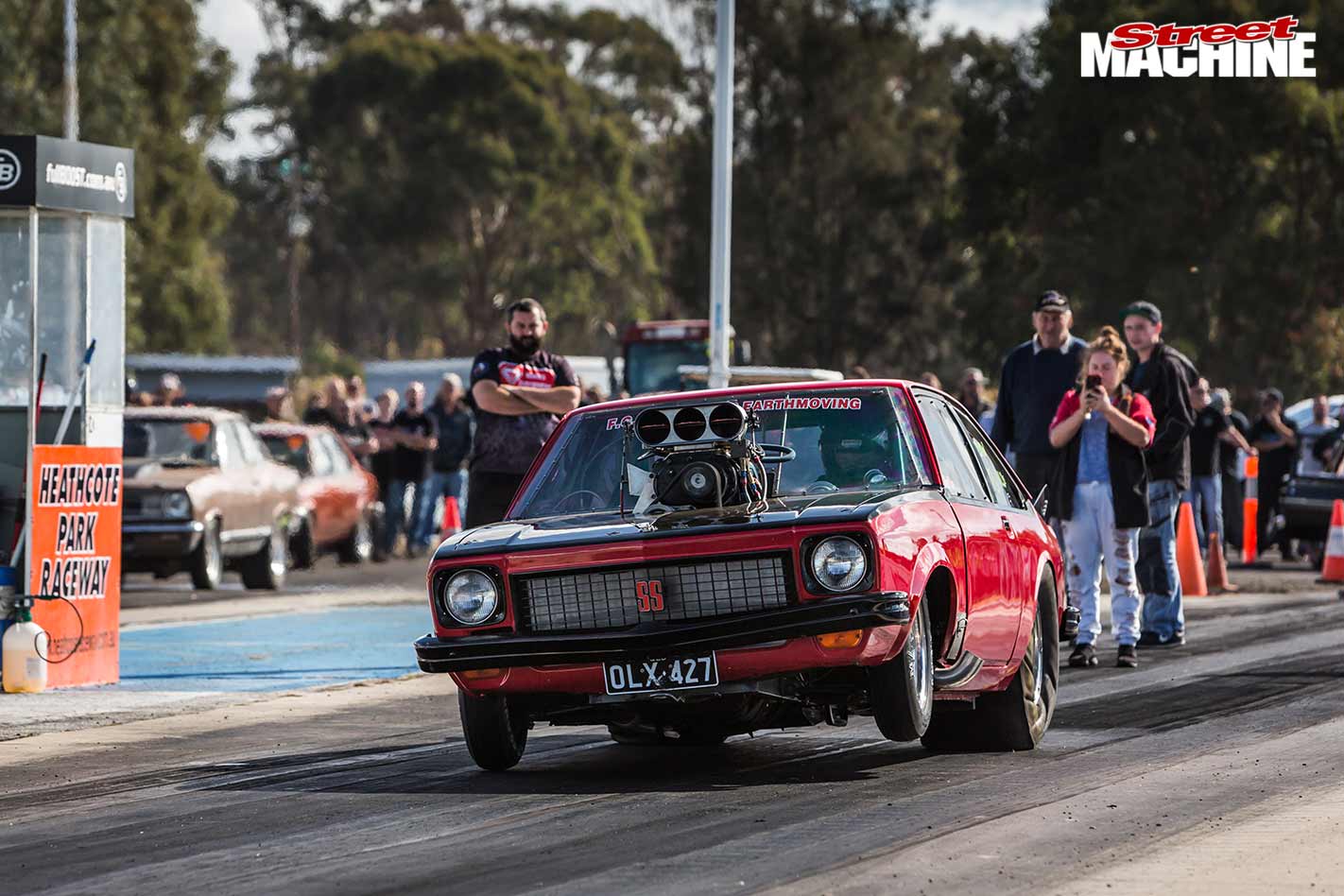 Drag Challenge veteran Todd Foley knows a thing or two about building a sharp early Commodore, but it turns out he can organise a pretty flash drag meeting as well! We got down to Todd’s Holden Nationals at Heathcote Park and were stunned by the sheer number of quality cars out to play, and – there’s that word again – the vibe in the pits that made it such a fun event. 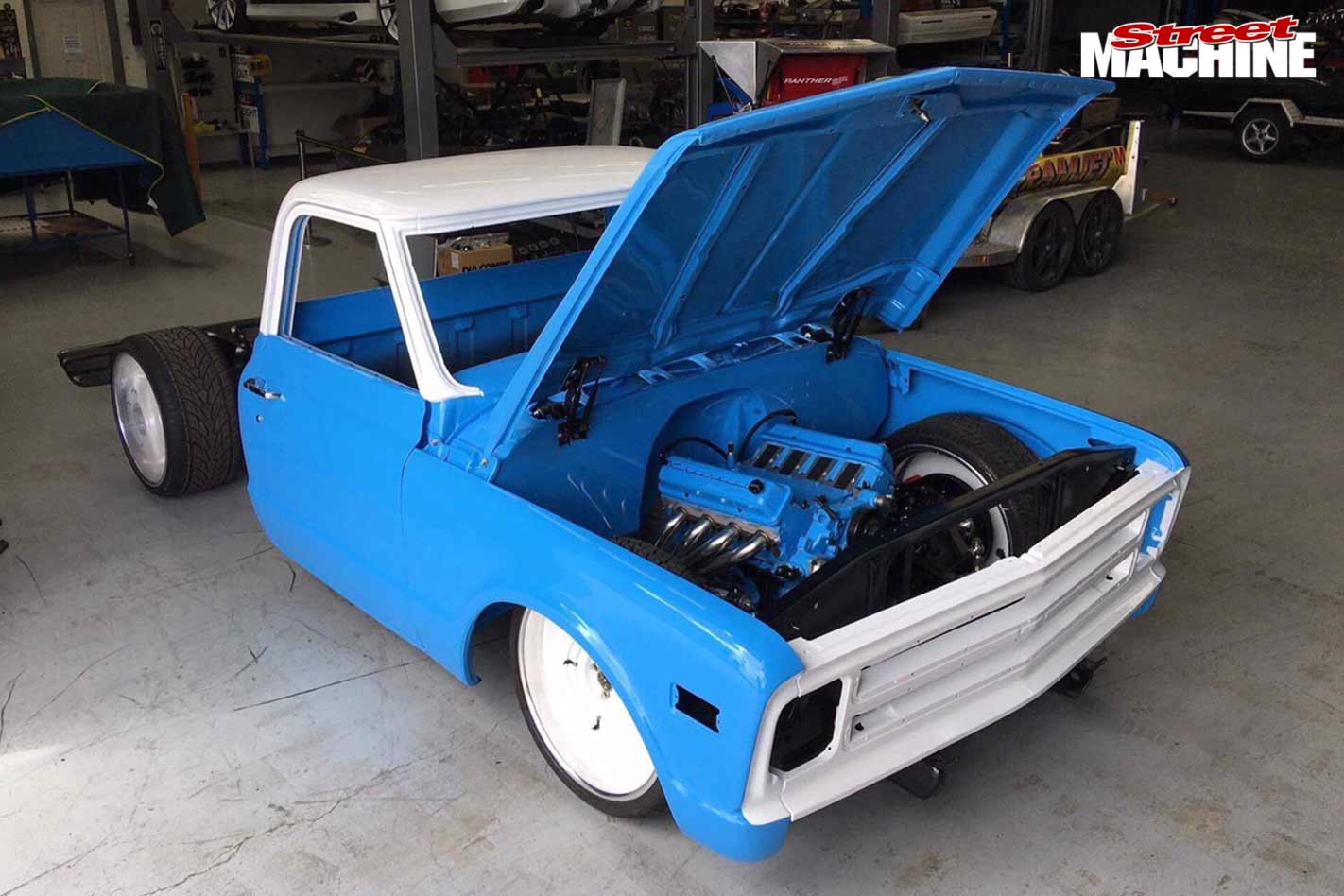 Ever seen those cool pro touring-style builds in the US and wondered if they can be made to work over here? Then check out Wayne Lineker’s 1968 Chev C10 build. Slammed on the deck and powered by a hopped-up LSA, it is going to be fully engineered in Victoria by the end of the year. 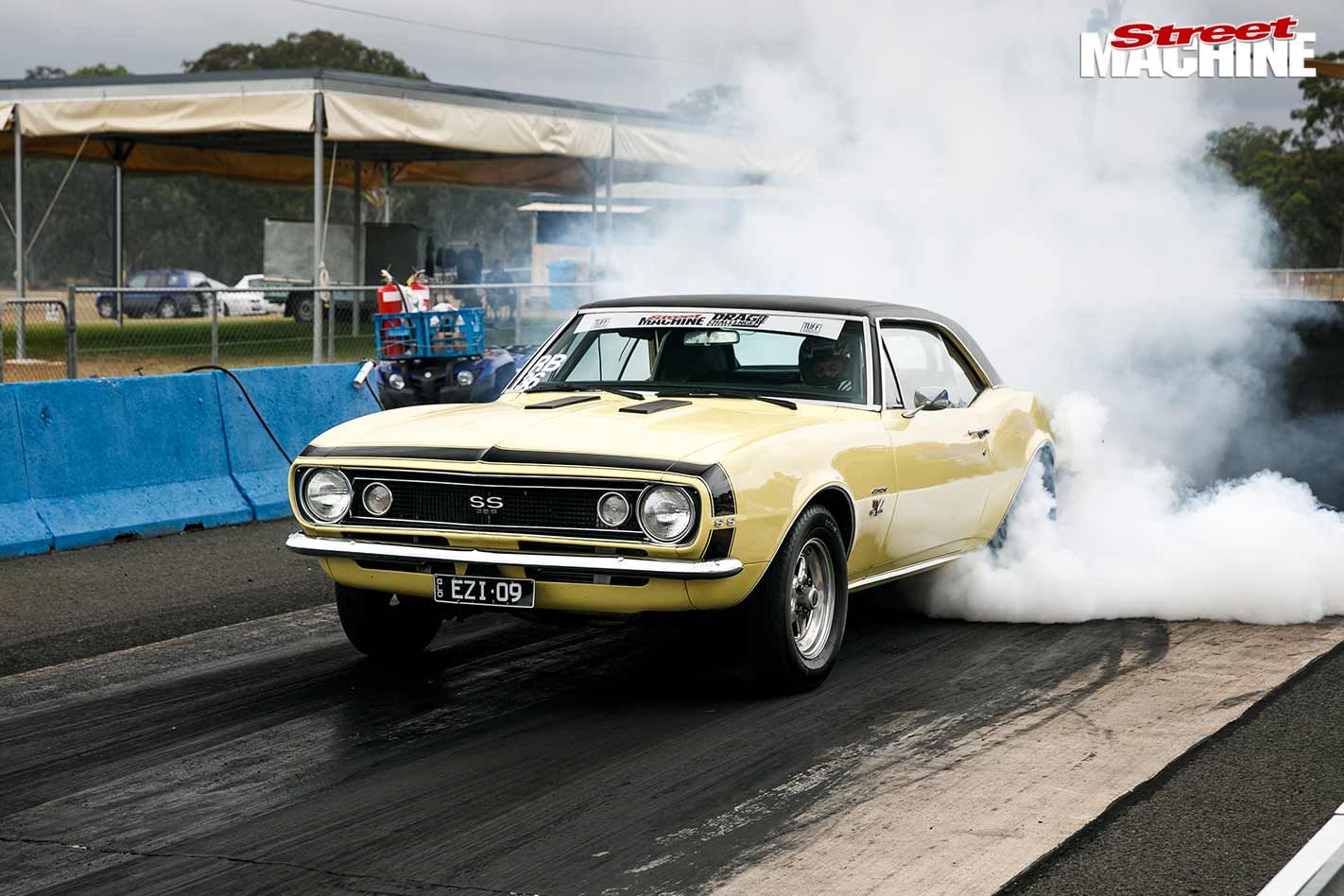 We’ve got 270 racers signed up for this year’s Street Machine Drag Challenge, and the July issue has a preview of this year’s event for racers and fans alike. Plus, we take a look at one of the coolest cars from Drag Challenge Weekend – Ben Taylor’s turbo LS-powered ’67 Camaro.

And that ain’t all! The mag is jammed with goodness from front to back – check out the gallery for more. 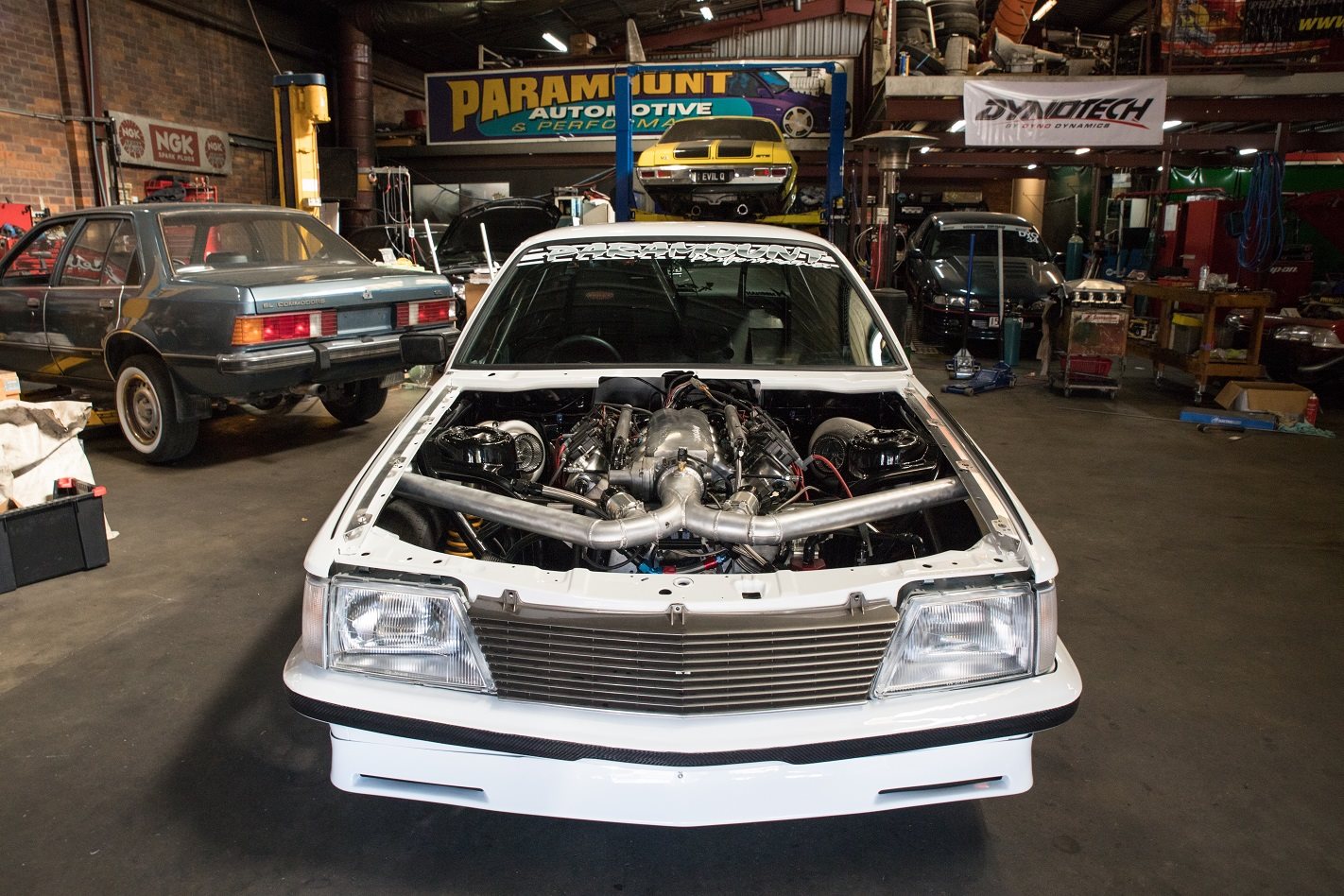 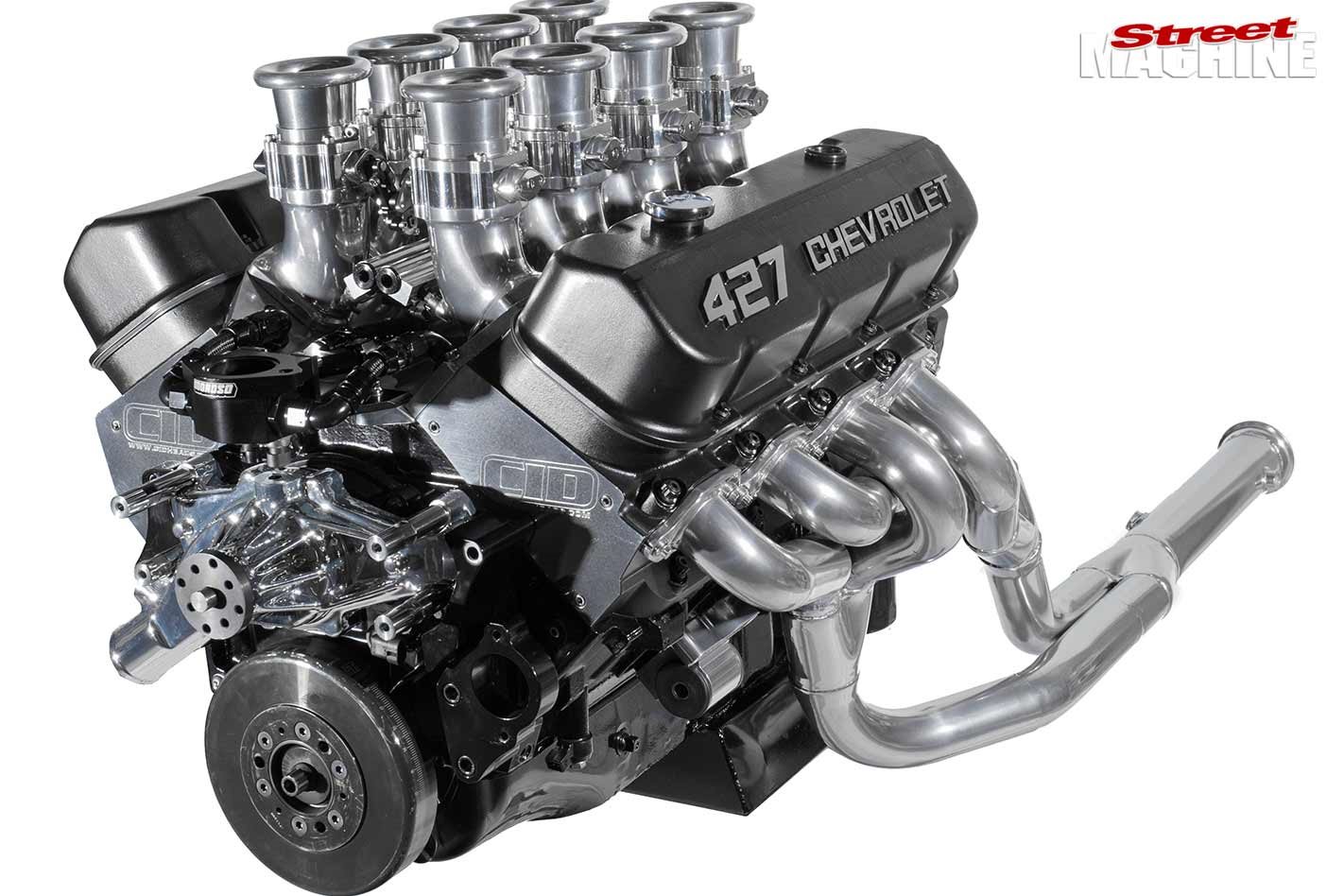 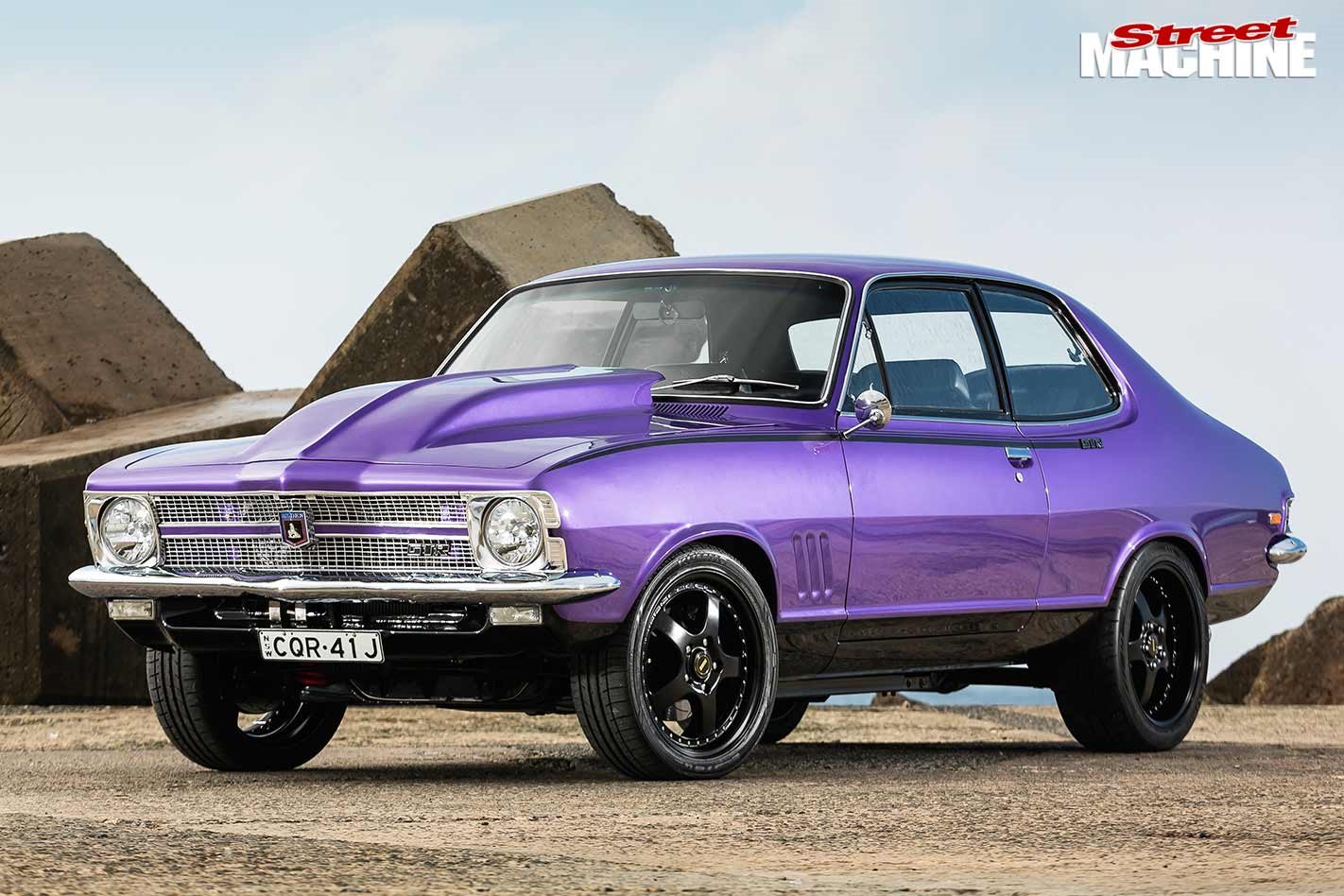 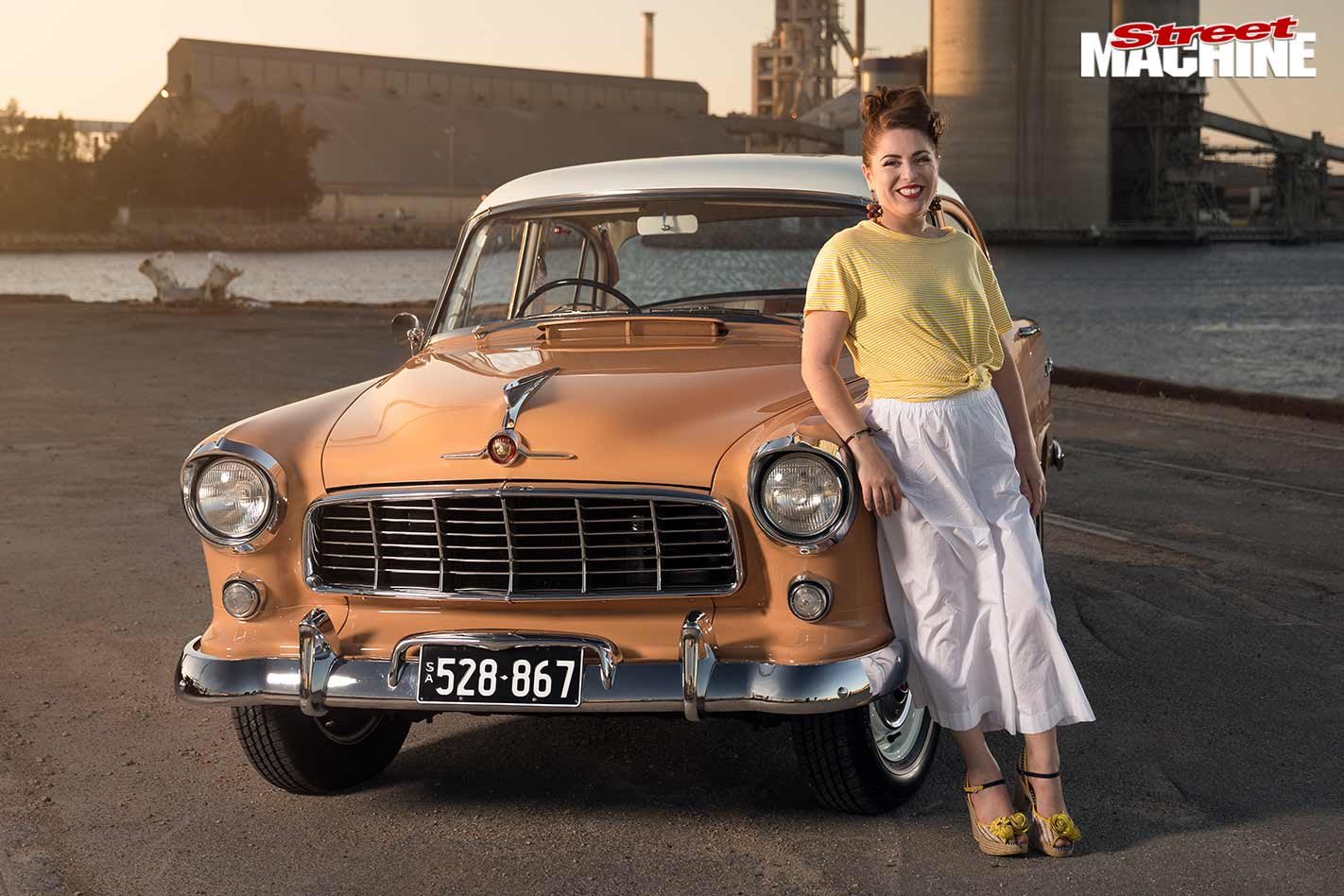 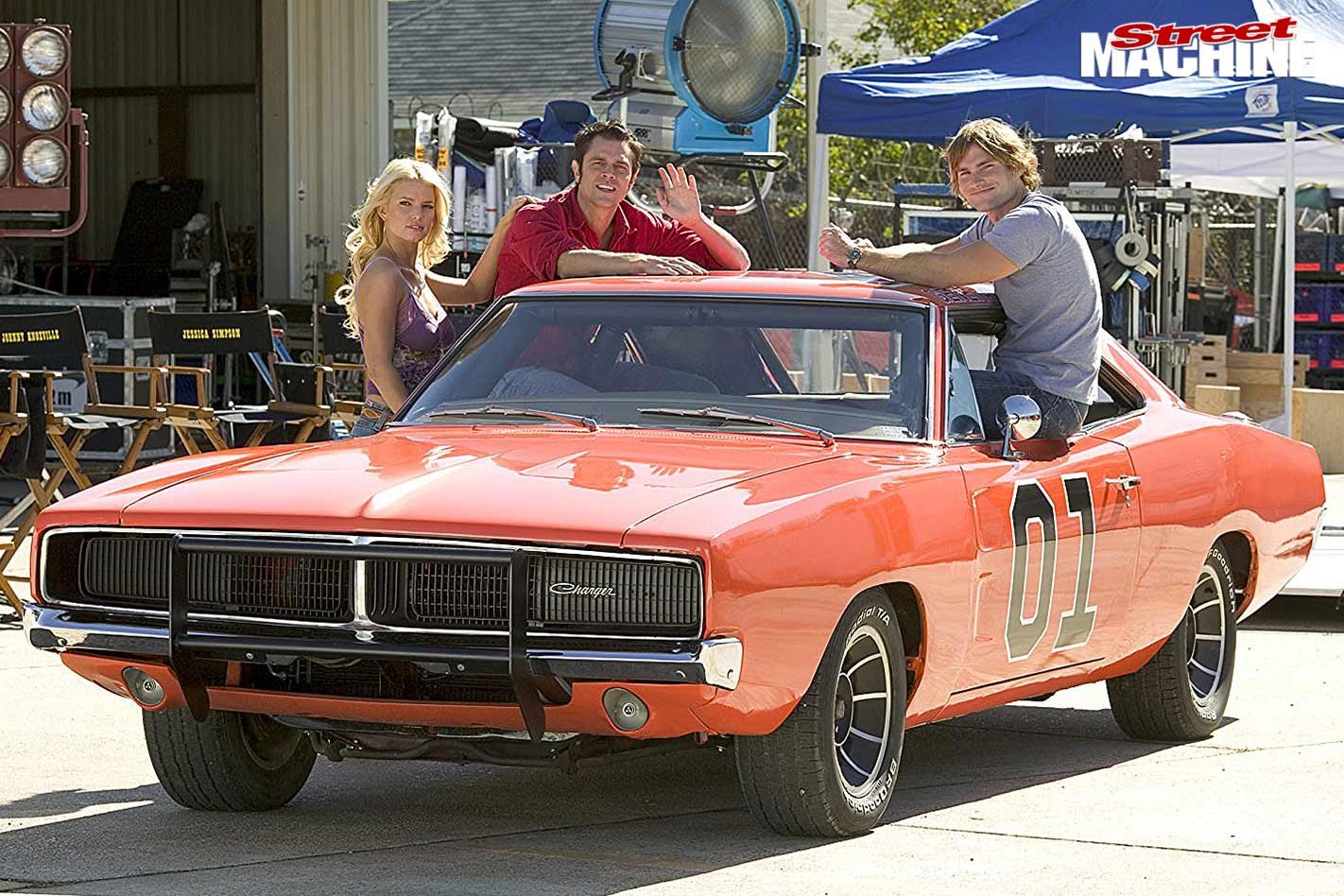