The July issue of the Good Book is on sale now!

MOPAR fans rejoice, for the July issue of Street Machine is on sale now, with Australia’s baddest Valiant AP6 boldly emblazoned on page one. 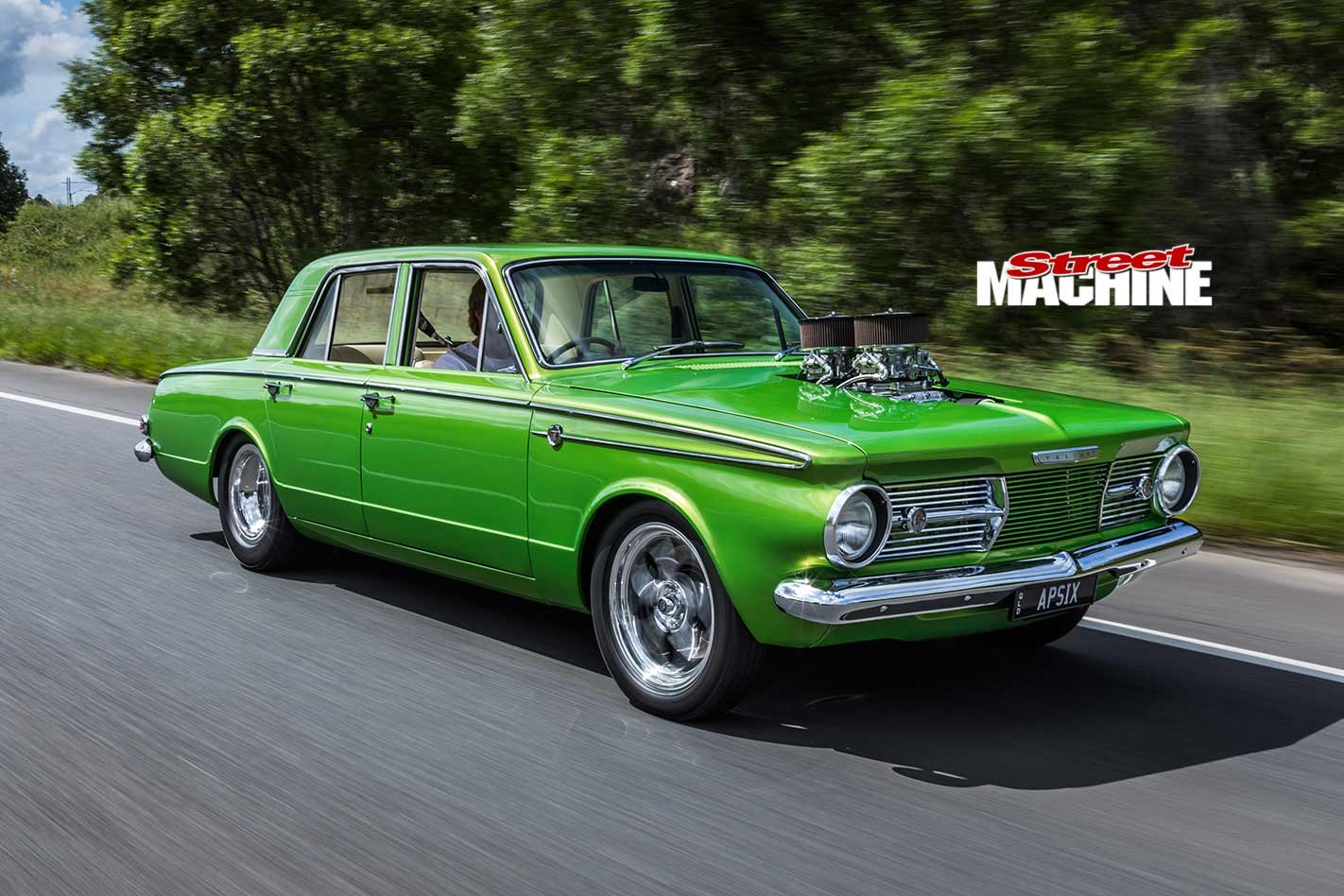 Lucas Hurley’s 6/71-blown, 410ci Mopar-engined beauty is clean, mean and green, and torches the tyres at will. 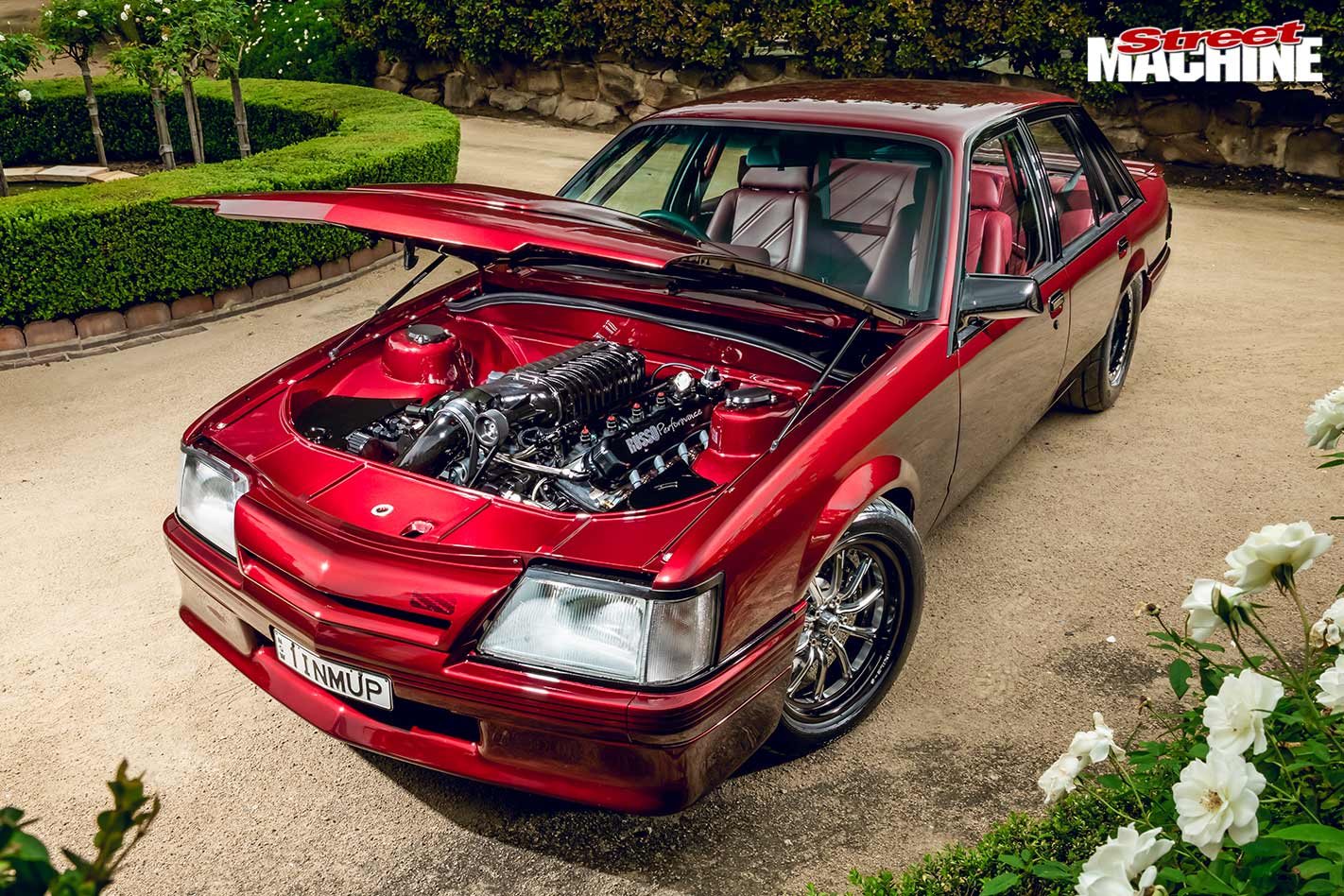 Dom Luci’s stunning VK Commodore was unveiled at Street Machine Summernats 33, and while it was built for the express purpose of taking on Drag Challenge, it found favour with the judges at Summernats, landing in the Elite Top 20 and finishing on the podium in the Grand Champion race. 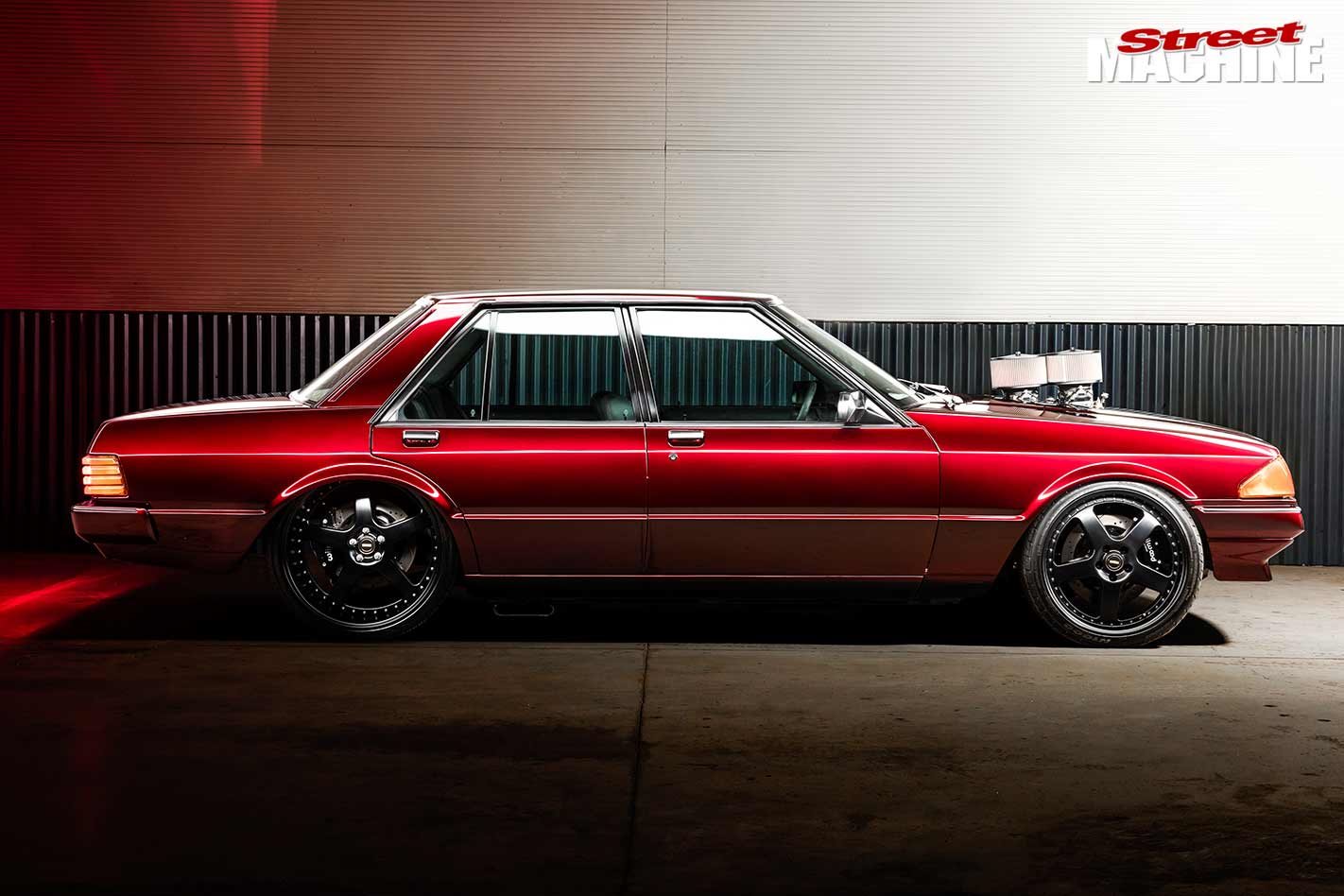 Similarly, Morris Markovic’s XE was also unveiled at Summernats, and it too was judged as a Top 20 stunner. It however relies on a monstrous naturally aspirated 440ci Windsor for motivation – 900 screaming horsepower worth, no less! 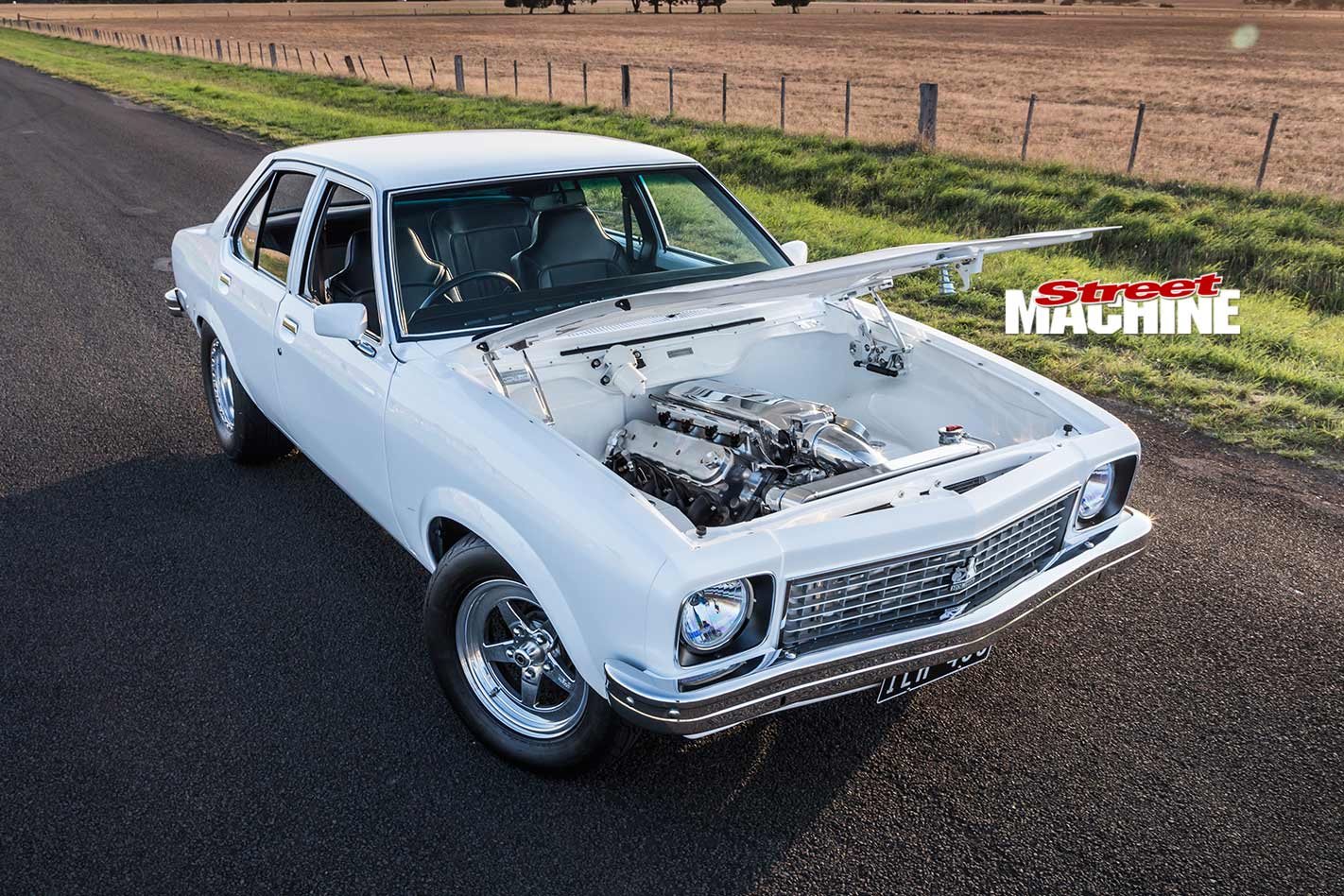 Mick Jahnecke’s super sanitary Torana boasts 680rwhp worth of shove from a turbocharged LS on a modest 15psi of boost, and is one of the cleanest road-going examples we’ve seen of late. 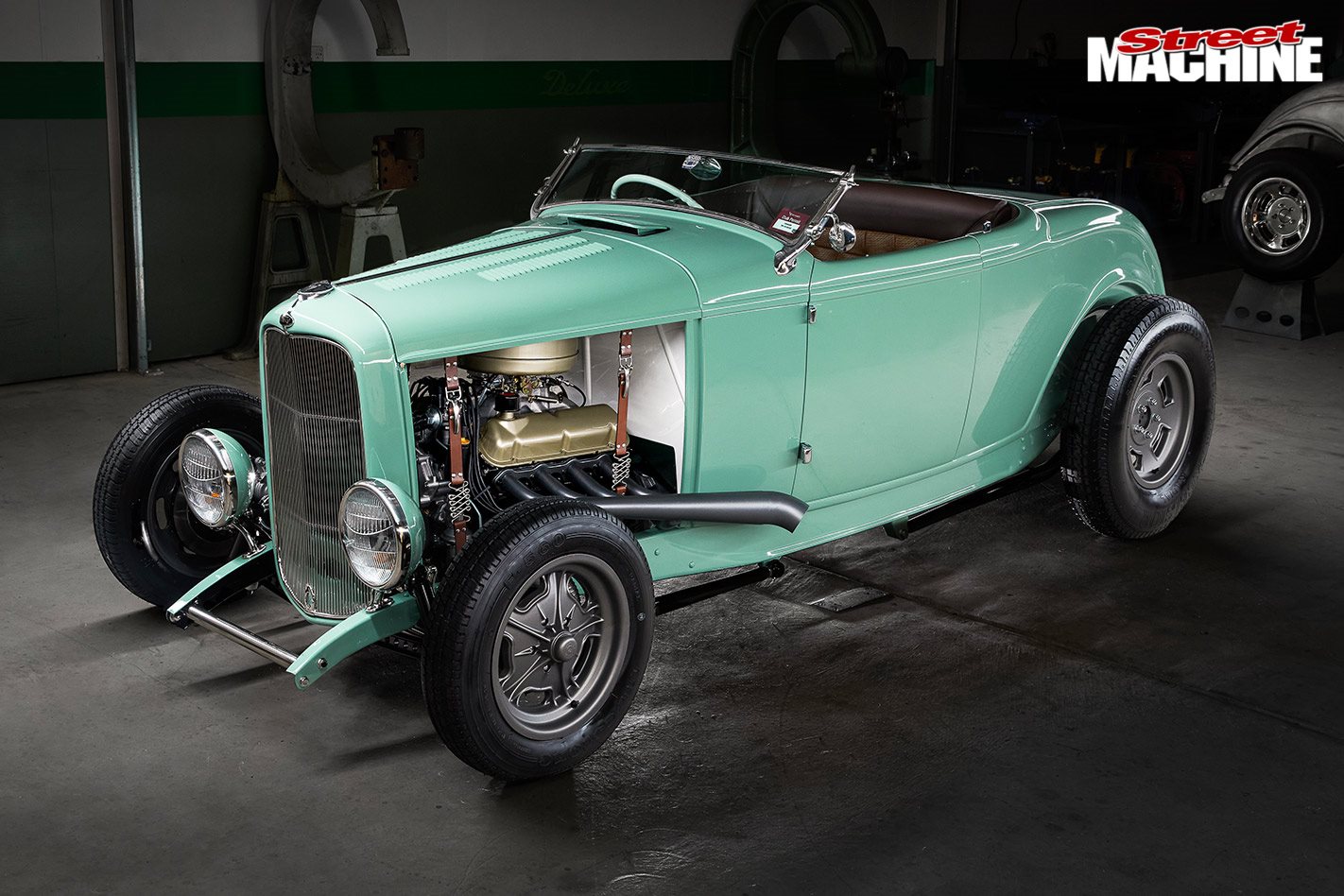 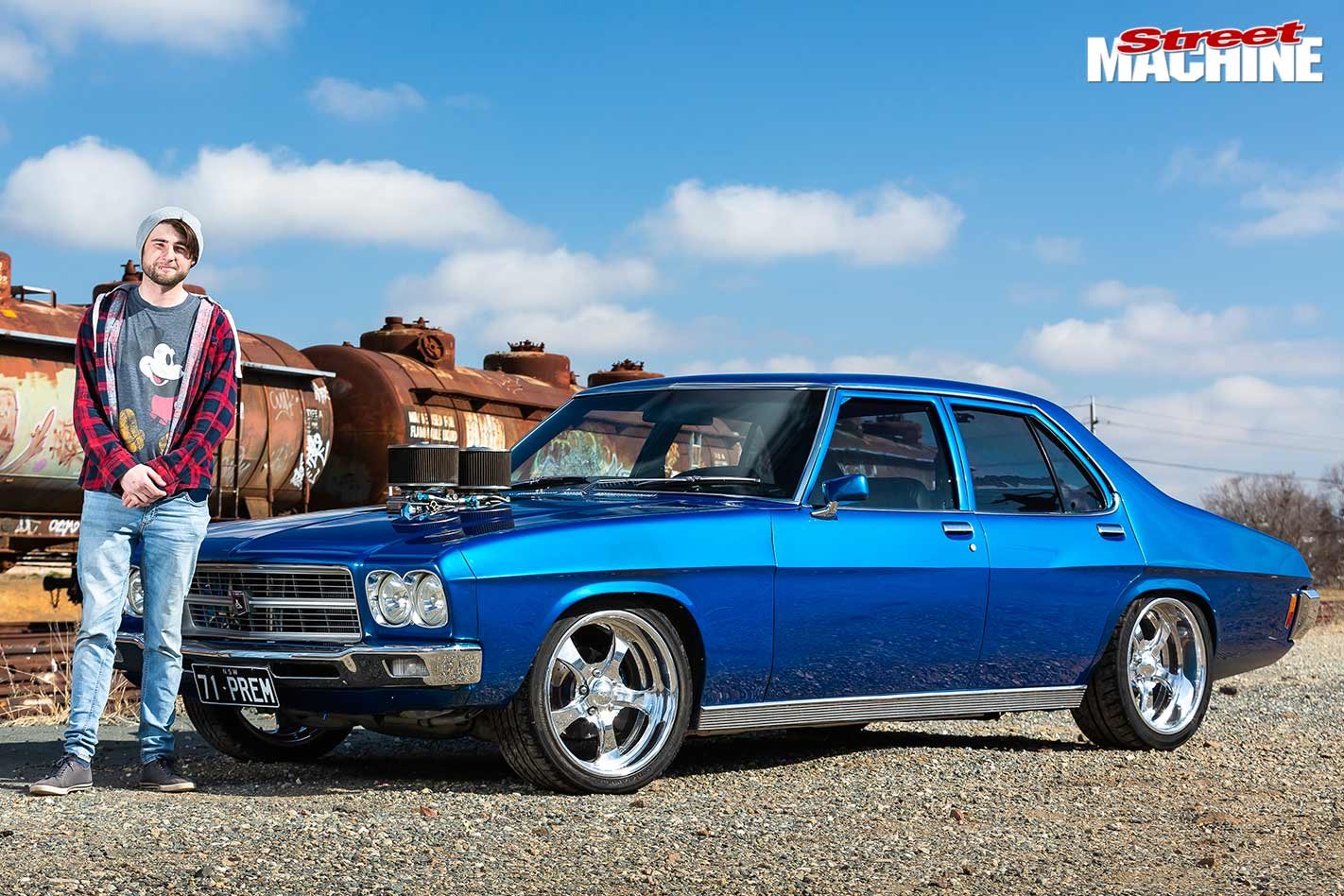 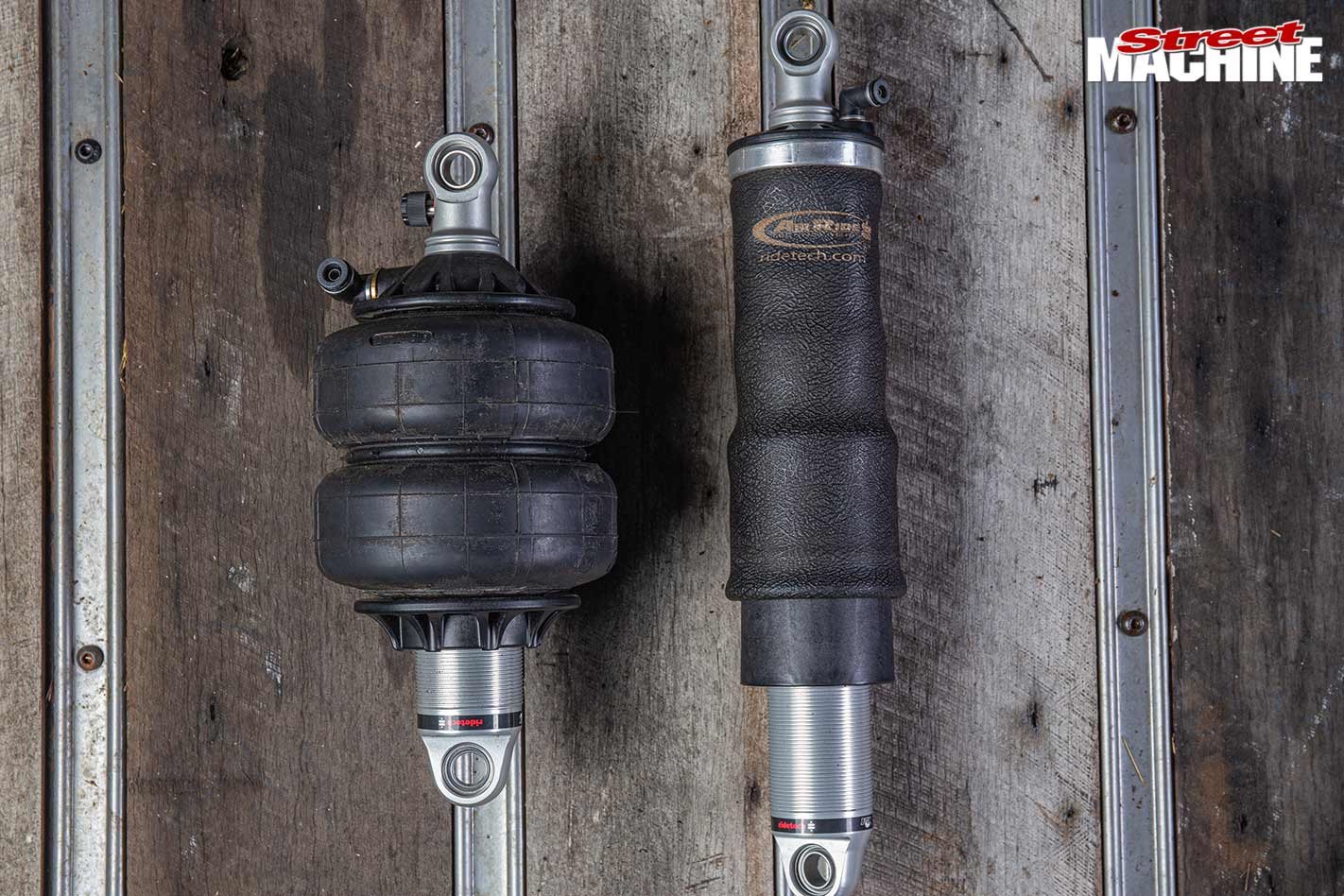 For fans of tech content, we delve into the computer-controlled world of modern airbag systems, with height management systems, ECUs and cutting-edge hardware. 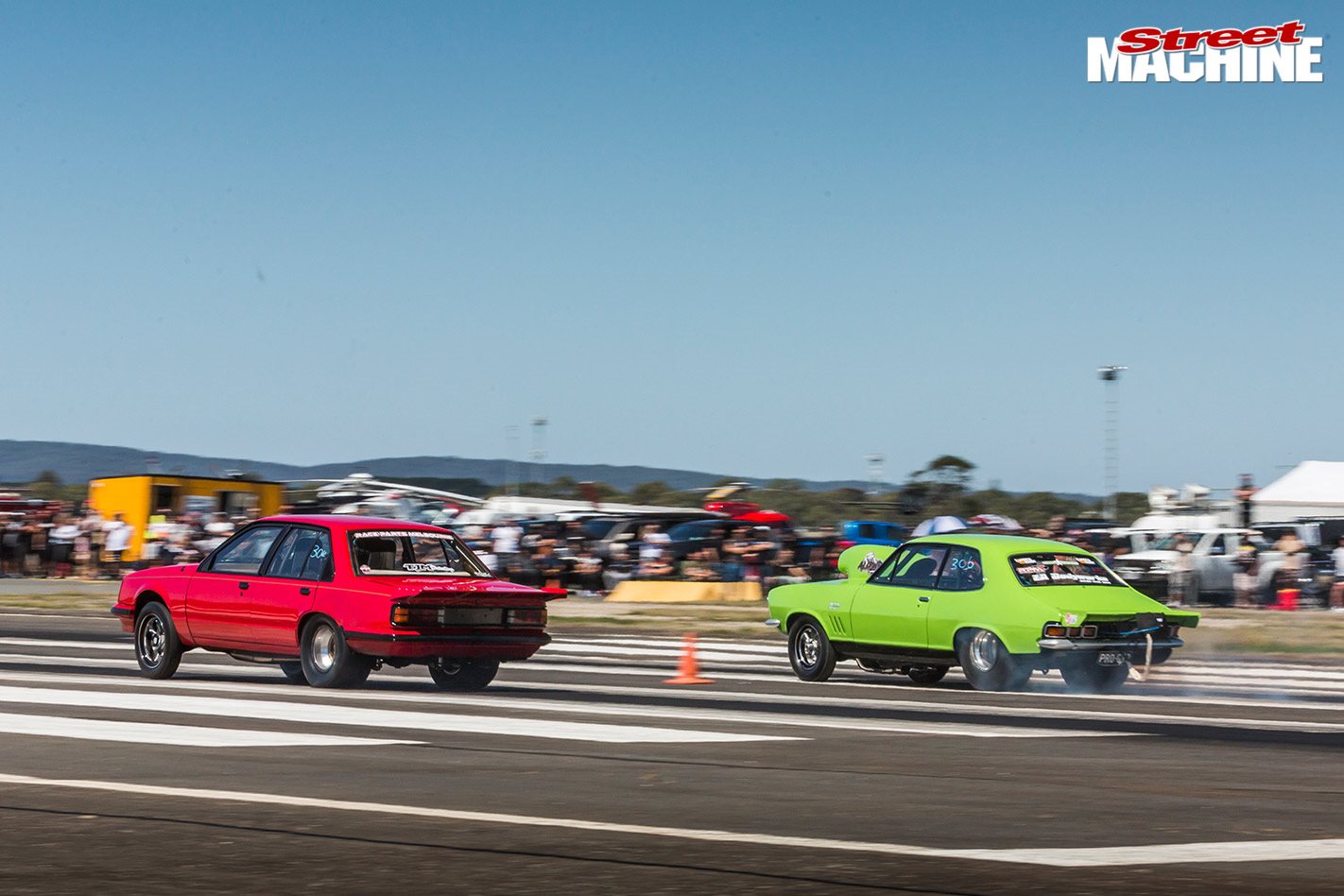 Just as event promoters are looking to kick things off yet again, we reminisce about the No Excuses drag meet at Ballarat Airport – a heads-up, street-style showdown where the first car to the stripe wins. 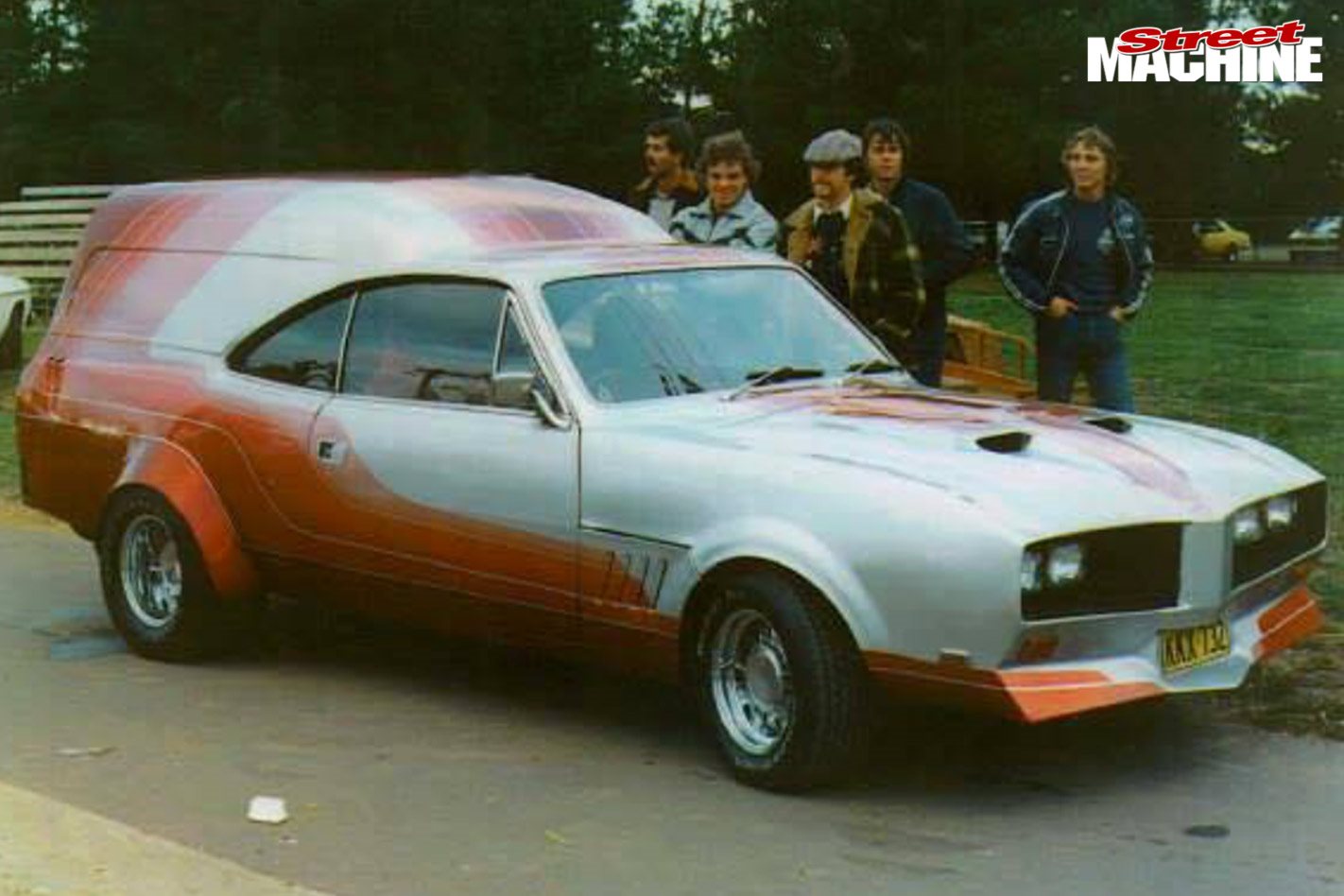 We also chat to Stephen Wilson about his wonderfully innovative Hunchback Monaro panelvan – a game changing car from back in the day that’s certain to send the purists into a right and proper frenzy.

All this and more in the latest and beautest edition of Street Machine, on sale now! 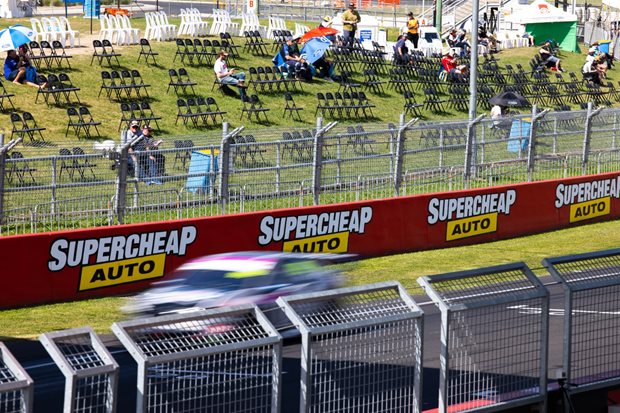