THE June 2018 issue of Street Machine is on sale now, and it’s an absolute cracker. Packed with some awesome feature cars, as well as Drag Challenge Weekend coverage plus a free Drag Challenge 2017 DVD and much more, it’s one you don’t want to miss! On the cover is Craig Morrow’s VH SL/E Commodore, which was unveiled at Summernats earlier this year. Rocking a striking two-tone paintjob, bench seat and dash-mounted shifter, this 1050hp, blown LS-powered VH certainly stands out from the crowd. 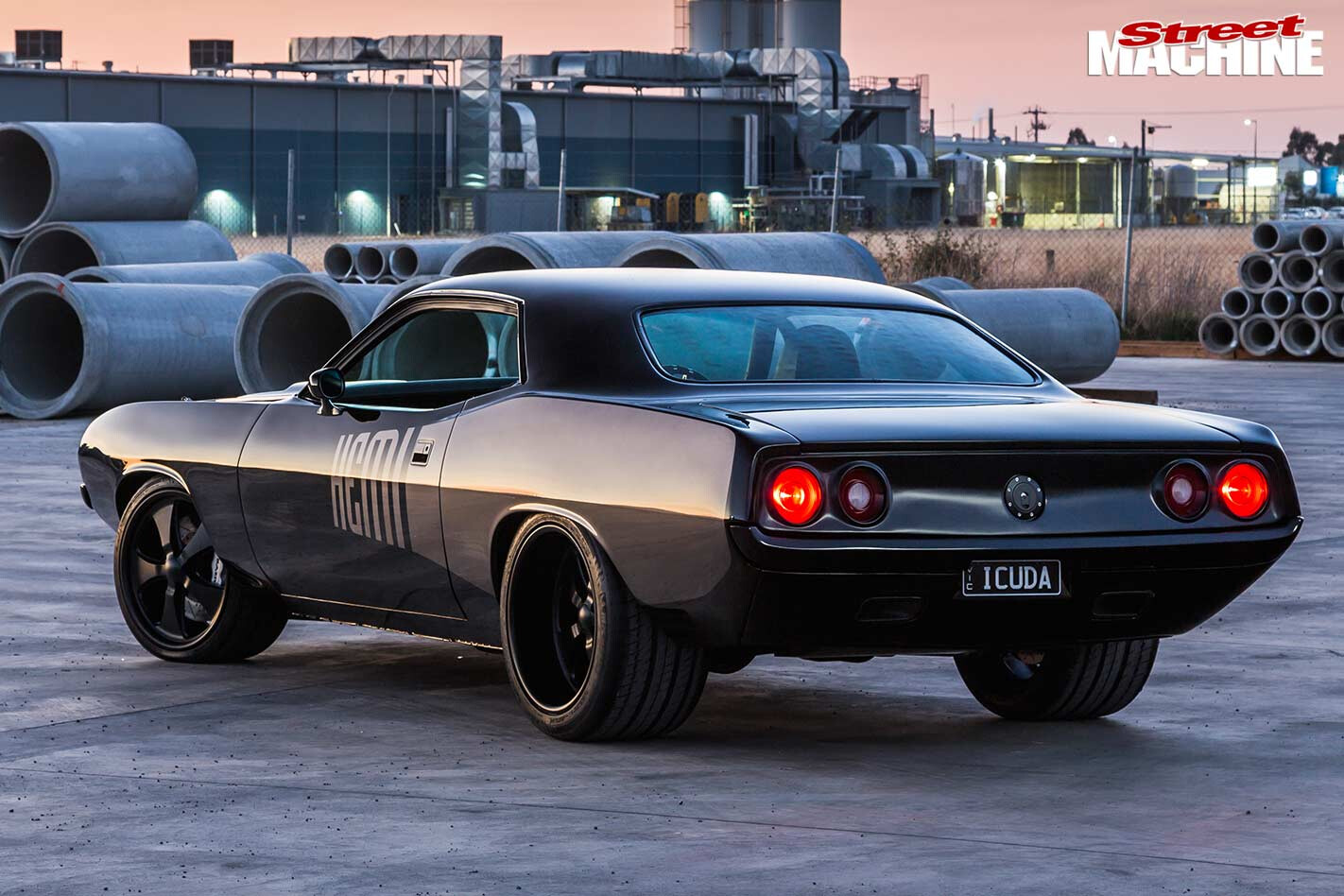 Southern Rod & Custom has taken one of America’s most iconic muscle cars and turned it up to 11 with its 604ci Hemi-powered Plymouth Barracuda. Top to bottom – from the beautiful engine bay to the smooth bodywork and luxurious interior – this thing is a masterpiece. Talking Mopar muscle, we headed out to this year’s Shannons Adelaide Chrysler Festival and found all kinds of cool Mopar goodness – you can check out some of our highlights in the new June mag. 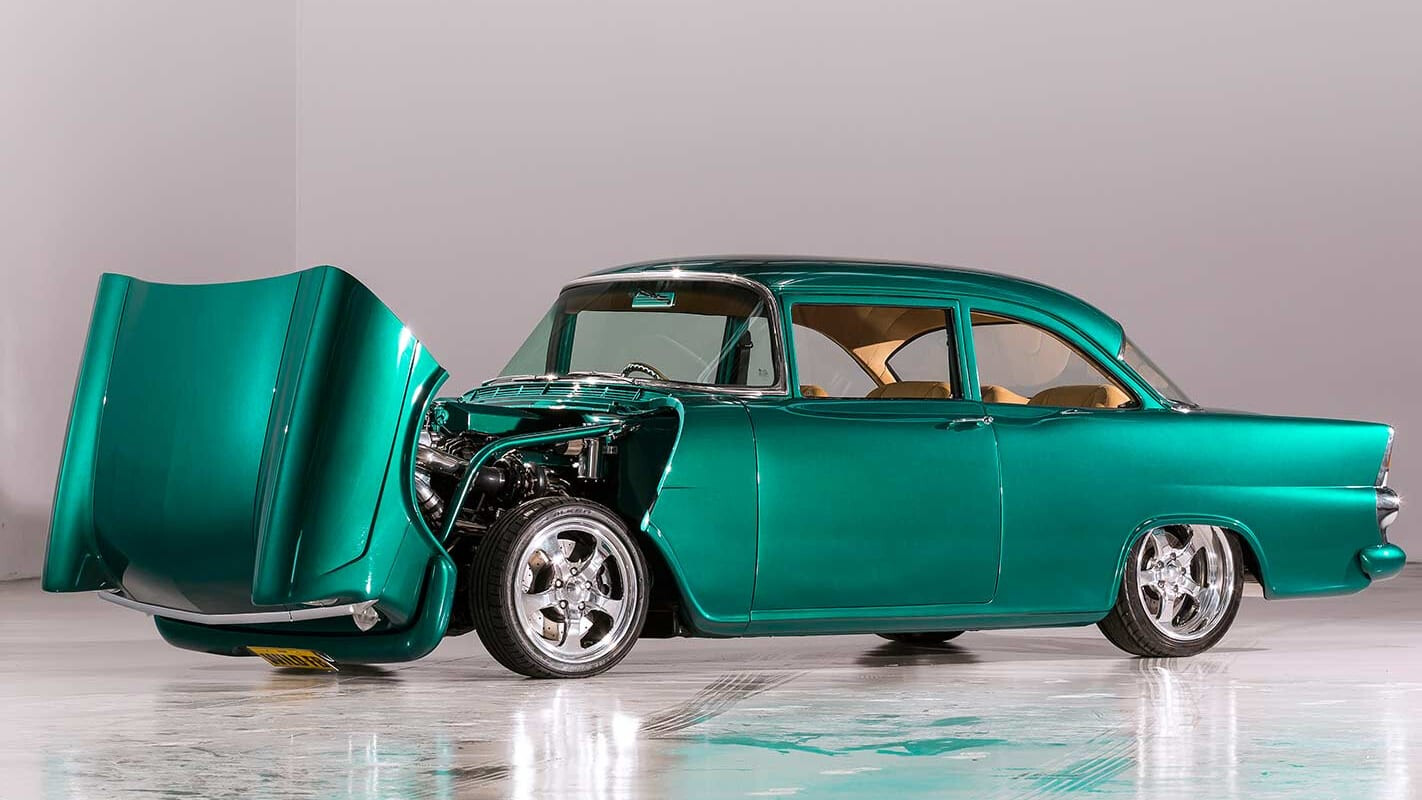 For more than a decade, this FB Holden was the Beauchamp family flogbox. Now this trophy-hauling two-door has Summernats Grand Champion in its sights. And rightly so; the custom bodywork (including a tilt-front), custom interior and tough twin-turbo Lexus V8 are all works of art. 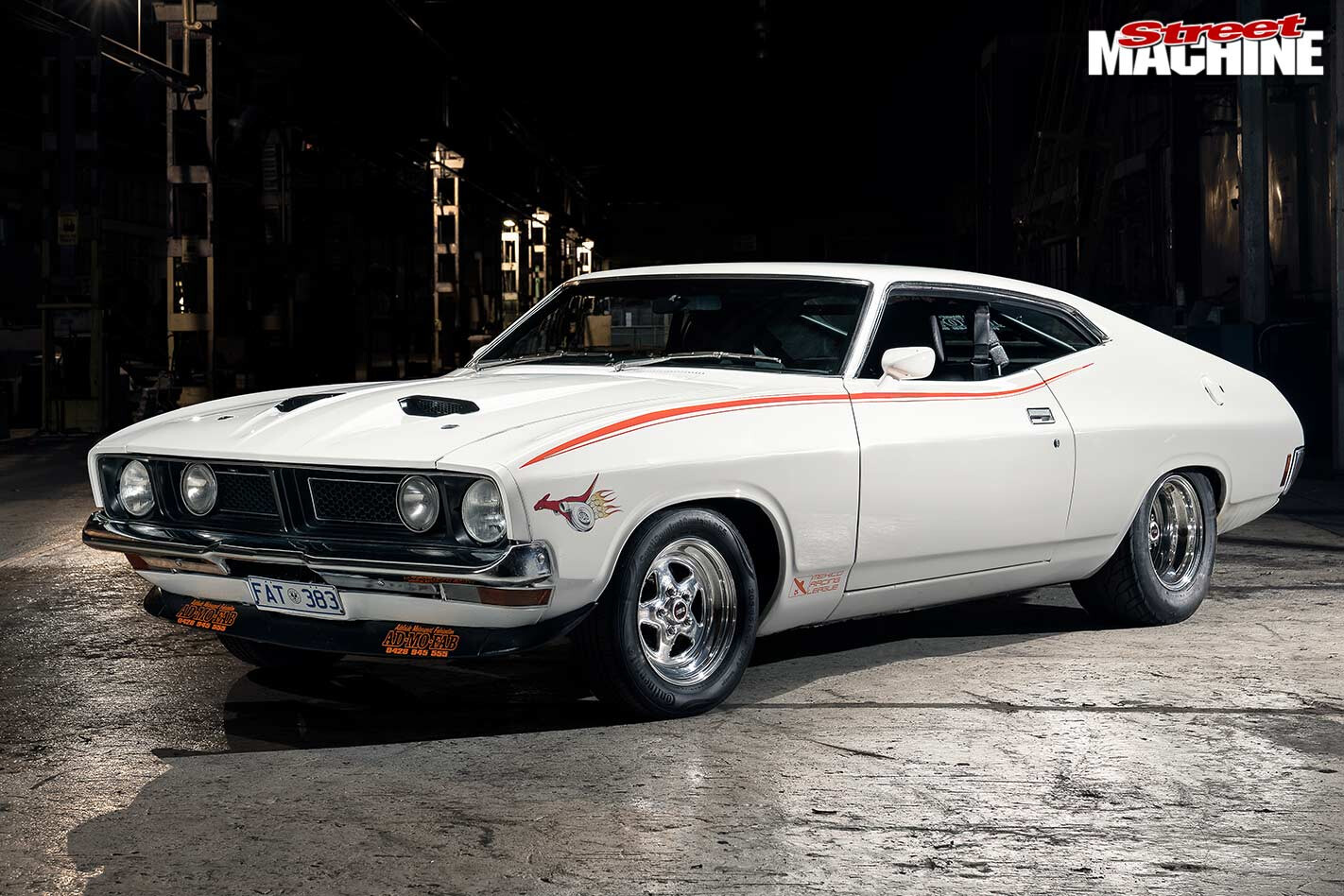 Phil Edmondson’s XB Falcon will be familiar to regular Street Machine readers, as it has competed in the past two Street Machine Drag Challenge events. Powered by a single-turbo small-block Ford, it has run eights down the quarter in full-fat 1780kg street trim. 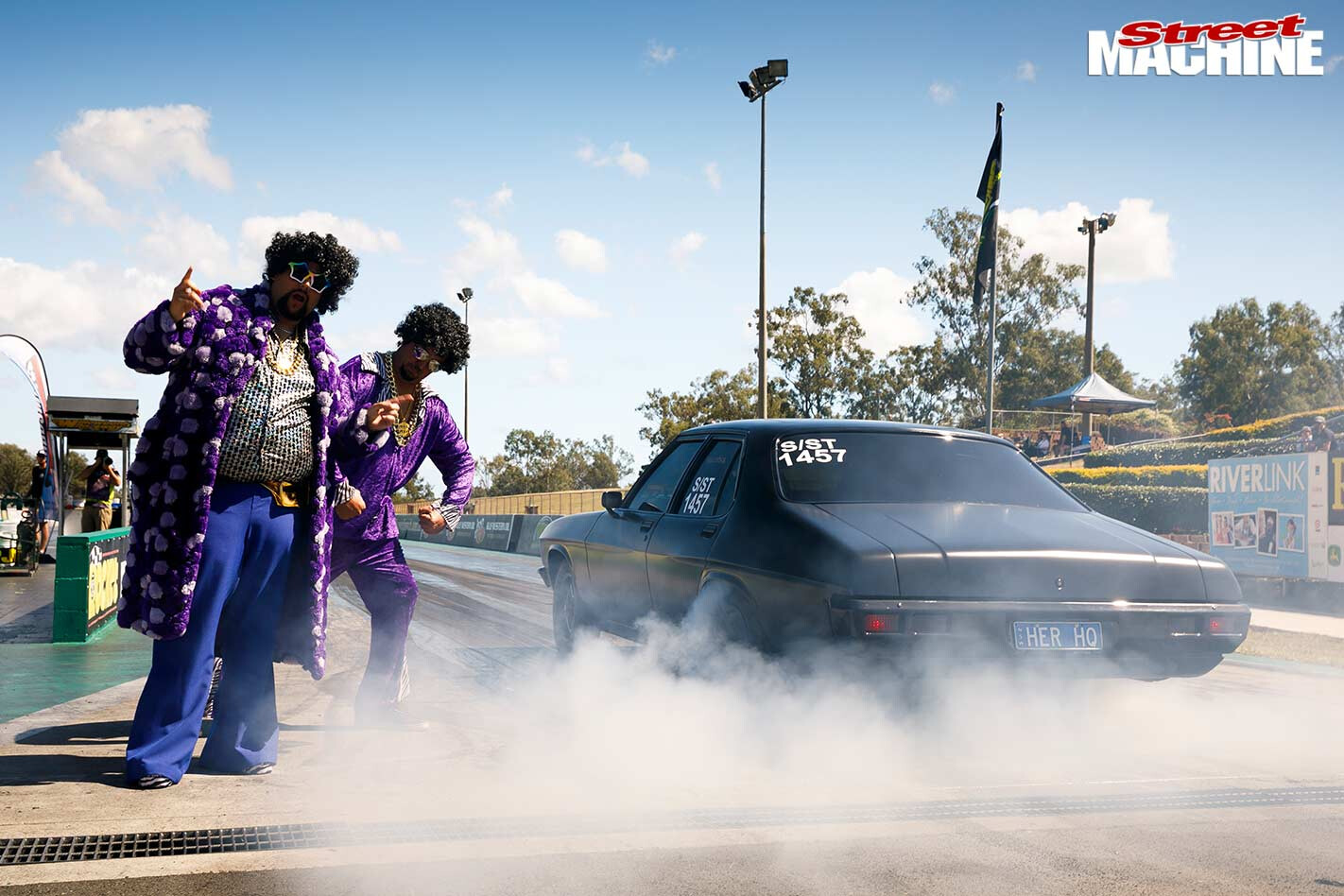 This is our Drag Challenge Weekend issue, and our 20-page coverage of all the tough street-car action includes just about every type of ride you could think of. Check out our online content to get a taste of what’s in the mag. We journeyed to New Zealand for the Nostalgia Drags at Meremere Dragway, featuring the inaugural Trans-Tasman Gasser Challenge. Four Aussie gassers made their way over for the event to race against the Kiwis – cool!