The June 2020 issue of Street Machine is on sale now!

AS WE wait with bated breath for coronavirus restrictions to reach a level where we can do street car things with our street car friends, the next best thing is getting comfortable on the couch with the latest issue of Street Machine! 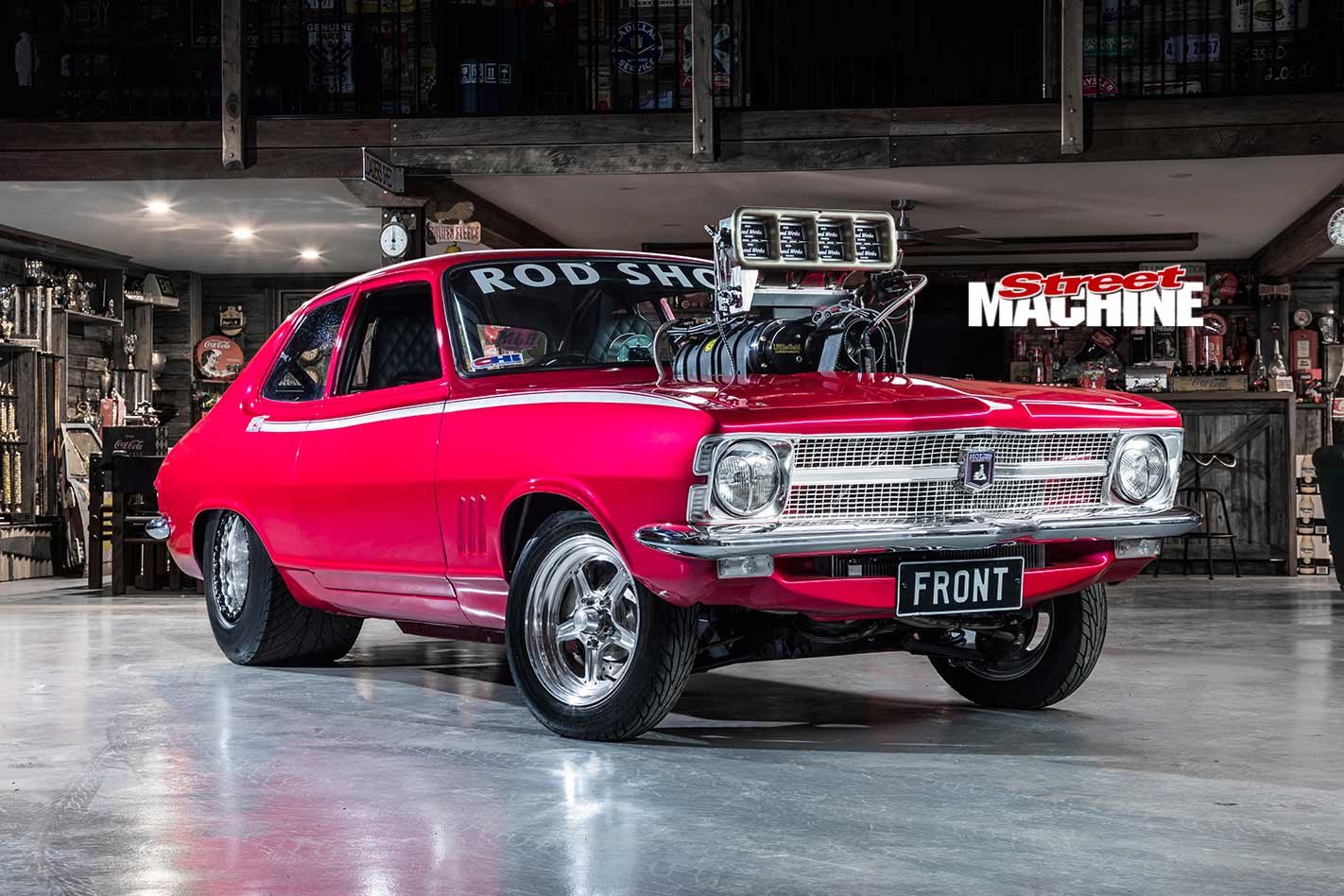 The June 2020 issue is chock-a-block with awesome car content, led by Clint Ogilvie’s iconic LC Torana, which graces the cover of the mag for a record-equalling third time! It’s been on the scene for decades, and has a long list of achievements including a Burnout Masters crown and a Summernats Top 60 appearance, but now it’s tougher than ever, with north of 1000hp from an all-new blown and injected small-block Chev. 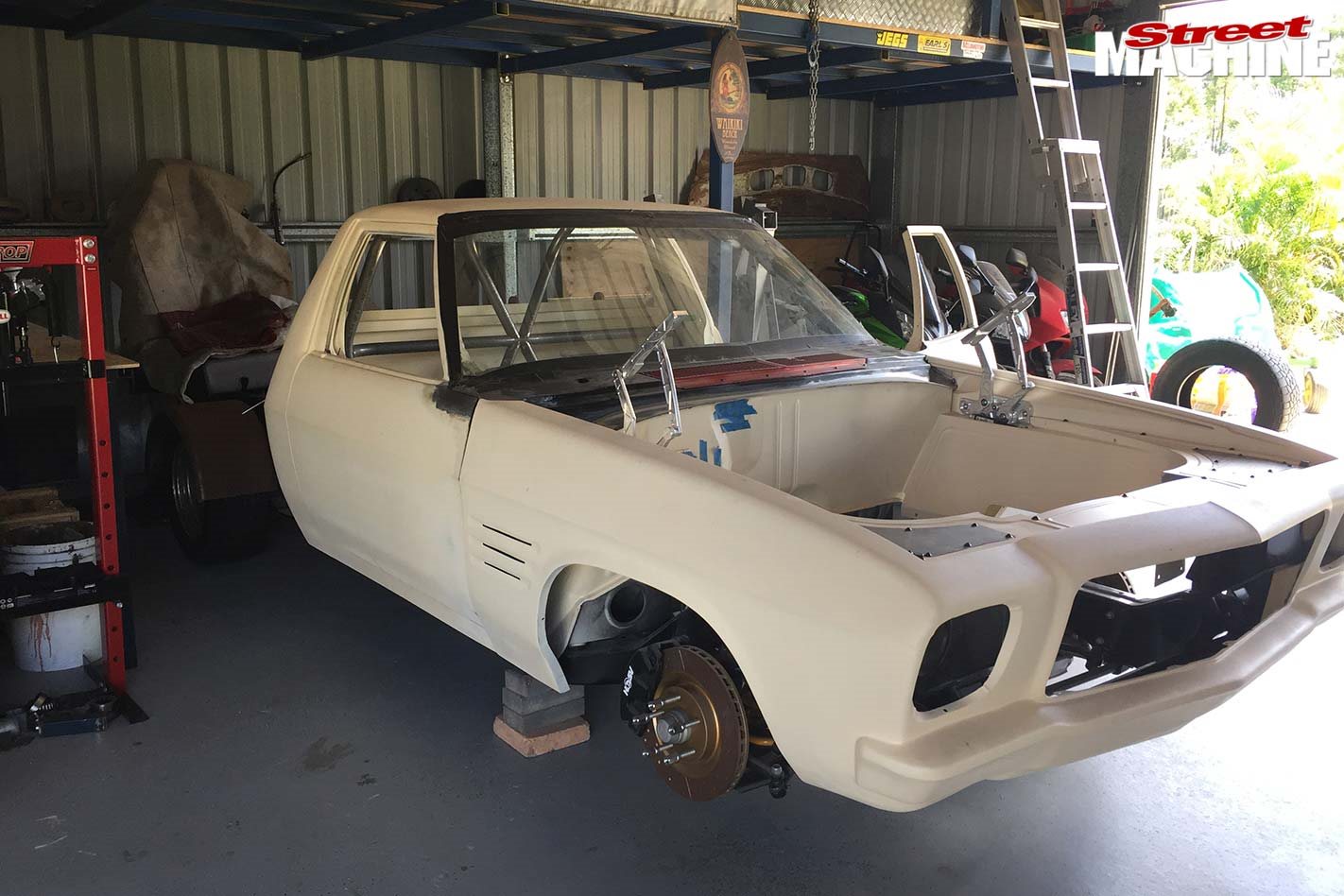 One of the positives to come out of isolation is the inspirational work you guys and girls have been doing in your sheds right across Australia and New Zealand. So impressed were we that we’ve got an entire feature dedicated to your endeavours in the June issue. 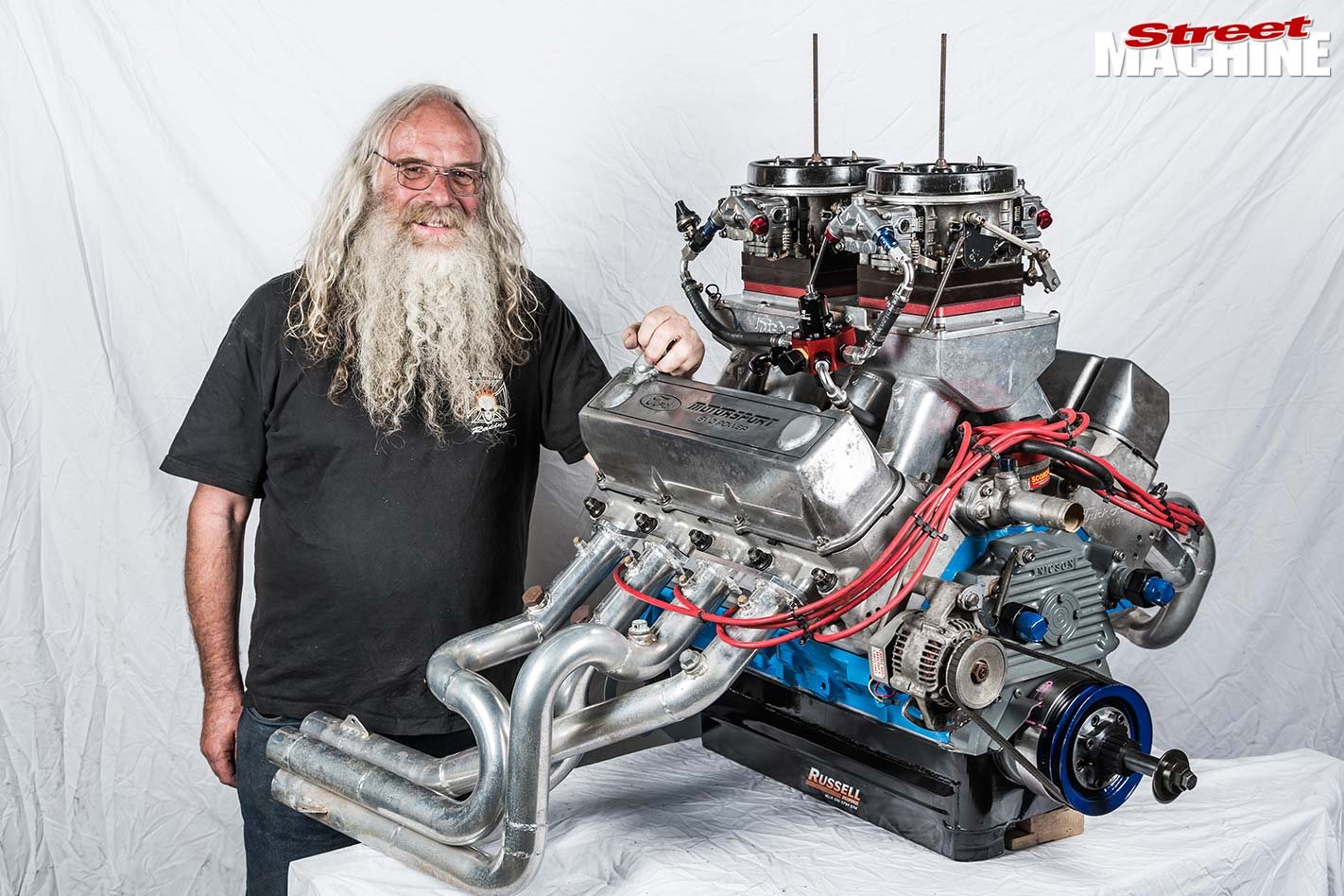 We also pull up a stump for a long-overdue yarn with Norm Hardinge of Aussie Desert Cooler fame. It’s Norm’s second appearance as a Legend in Street Machine, but he’s achieved and experienced so much since our first chat with him that it certainly warranted another, this time with his misso Vicki Howard, too. 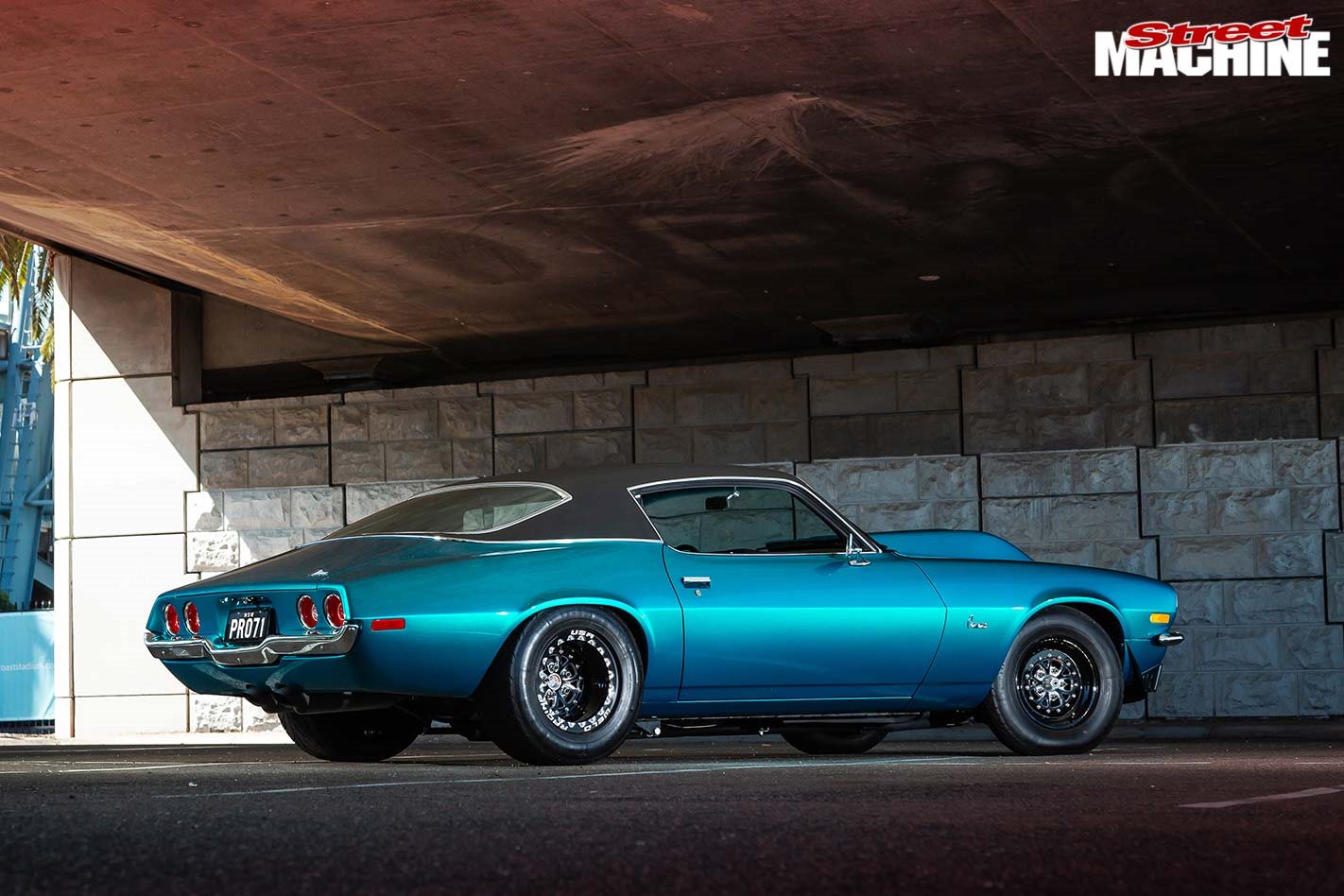 Lee Payne’s head-kicking pro street Camaro packs 800hp and 540ci of all-motor big-block grunt, and is finished to the kind of impeccable standard expected of a Summernats Elite Hall stunner. It’s Lee’s first full-scale build, and as you’ll see, he goes all right for a chippy. 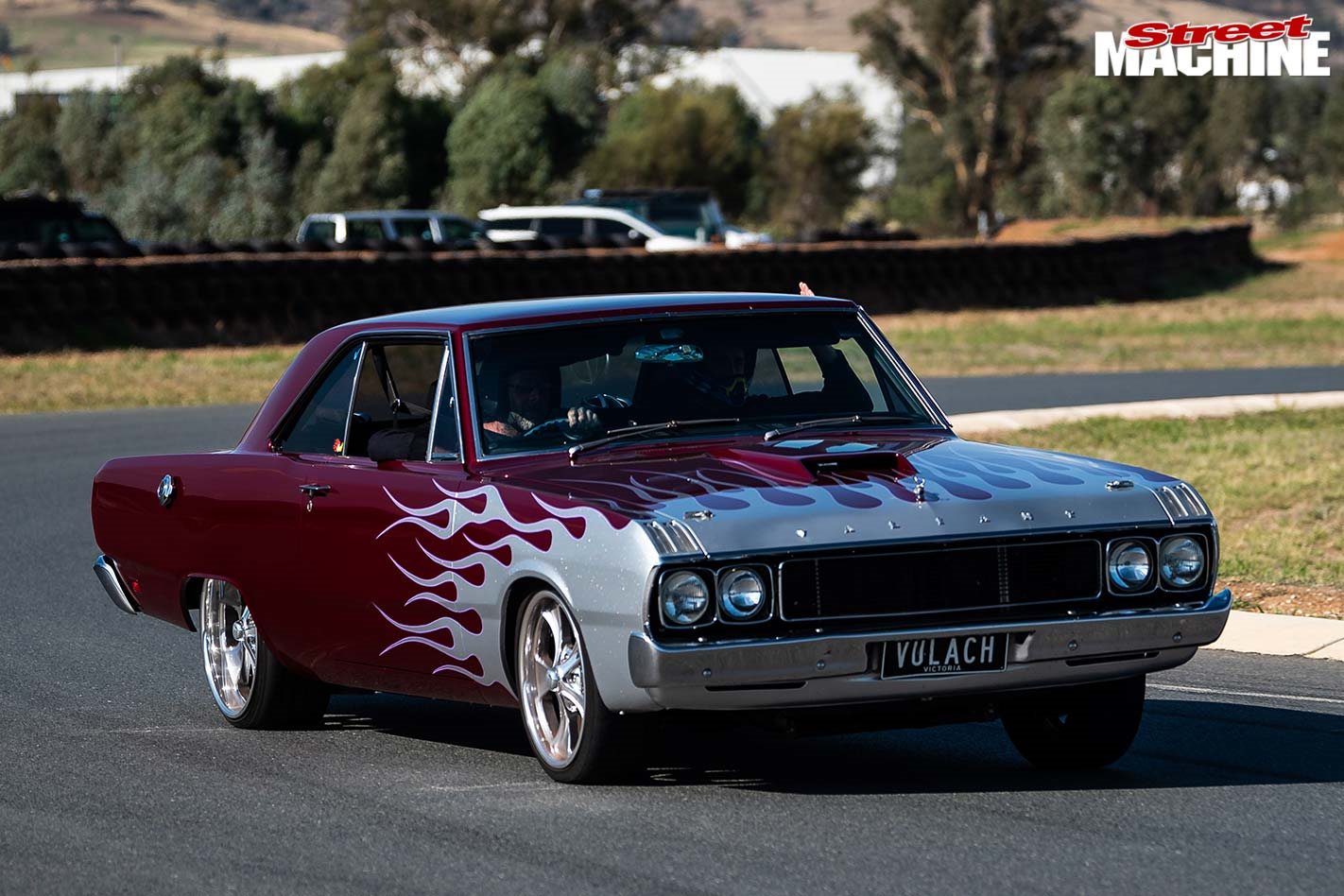 For the Pentastar faithful, we’ll hark back to a time when car shows were a thing, with a bunch of coverage from the biggest Chryslers On The Murray event to date. We’re talking a monumental 931 entrants in total! 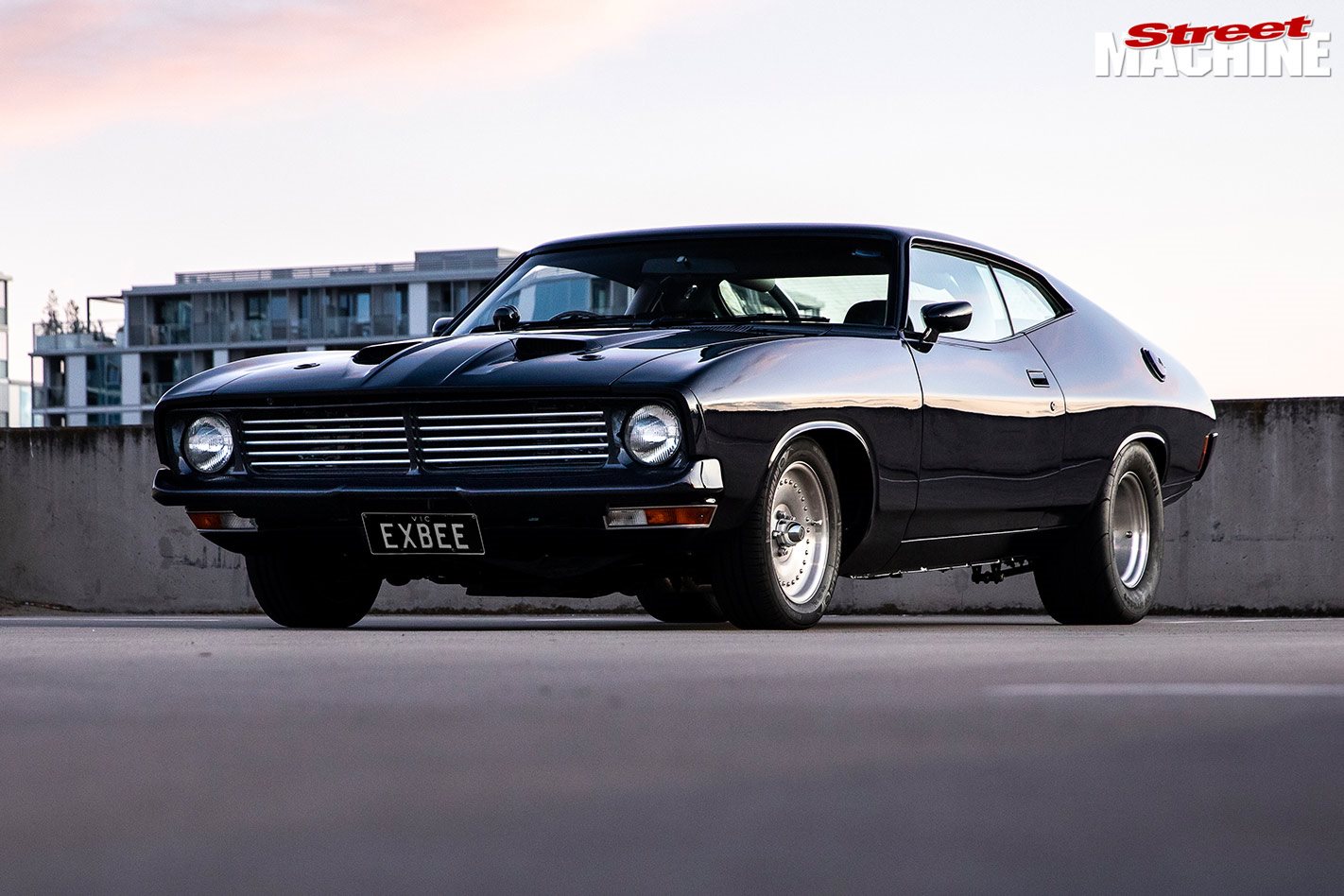 Howard Nessen’s XB hardtop has stood the test of time like few other street machines. We first featured it way back in the Feb/Mar ’84 issue, and again in the Jul/Aug ’91 and Jul/Aug ’95 issues. So when we found out Howard still owned the car and it was in better shape than ever, how could we not go back for another look? 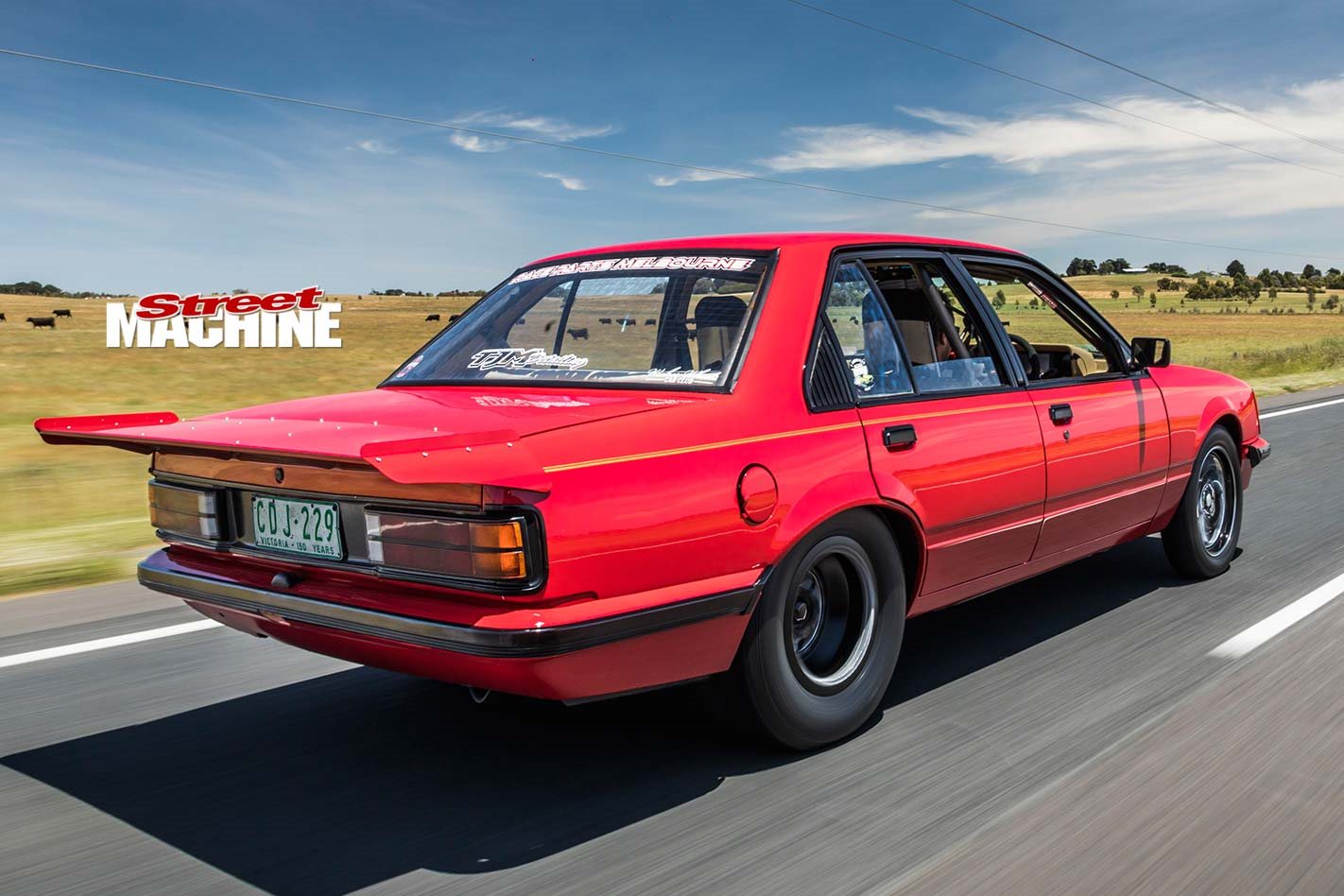 When your street car runs seven-second quarters, you’re up the pointy end of the pack here in Australia. Kai ‘Creswick Sausage’ McPhee has achieved that with his VC Commodore, but on a shoestring budget compared to most. We take a nuts-and-bolts look at his 1330rwhp, 180mph turbo LS-powered monster and see what makes it tick. 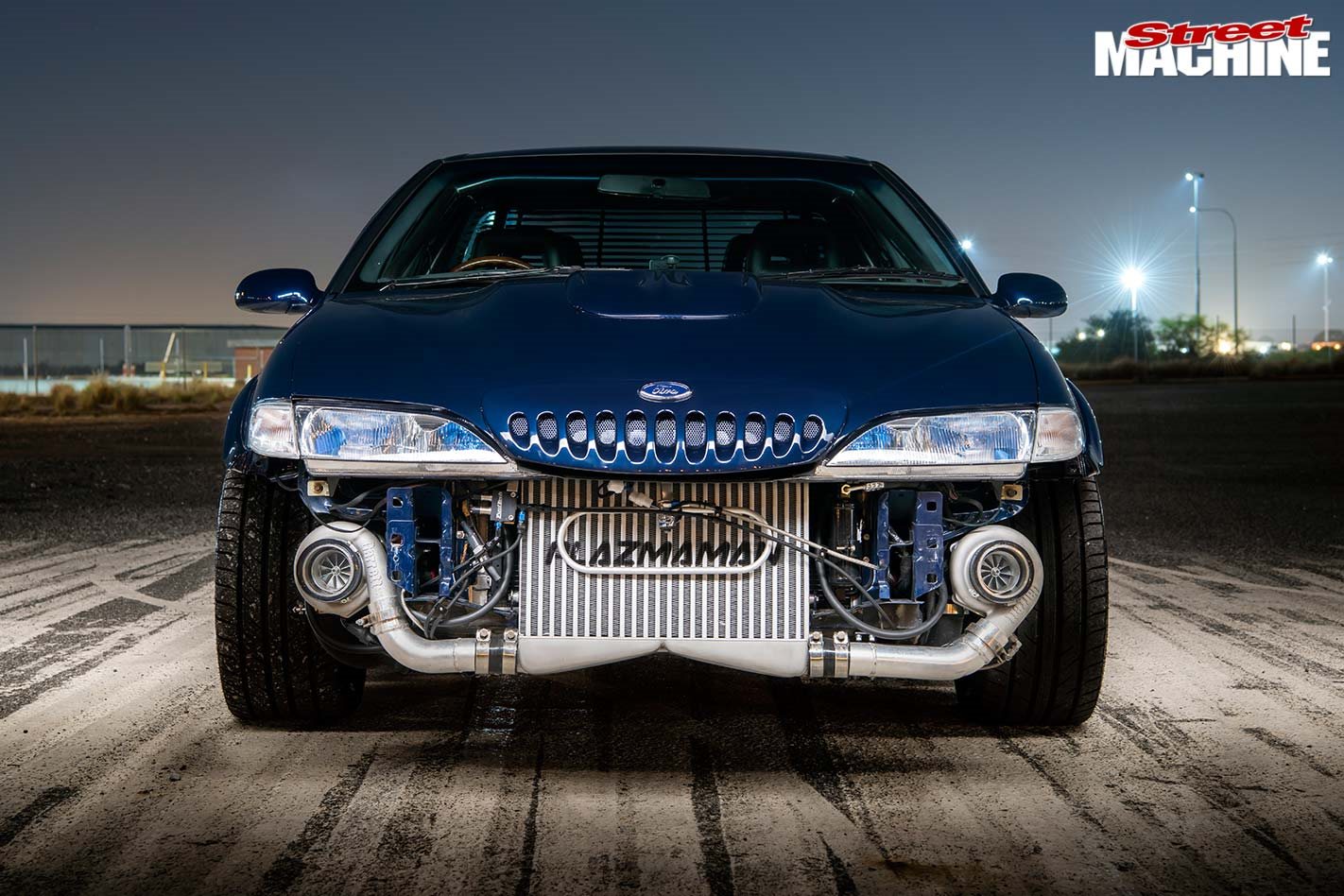 EL Falcon GTs can be a bit of a love-or-hate type of deal – the VL Walkinshaw of the Blue Oval world, if you will – but we’re quietly confident you’ll enjoy this example on account of the twin-turbo 347ci Windsor, which is good for over 1200rwhp! 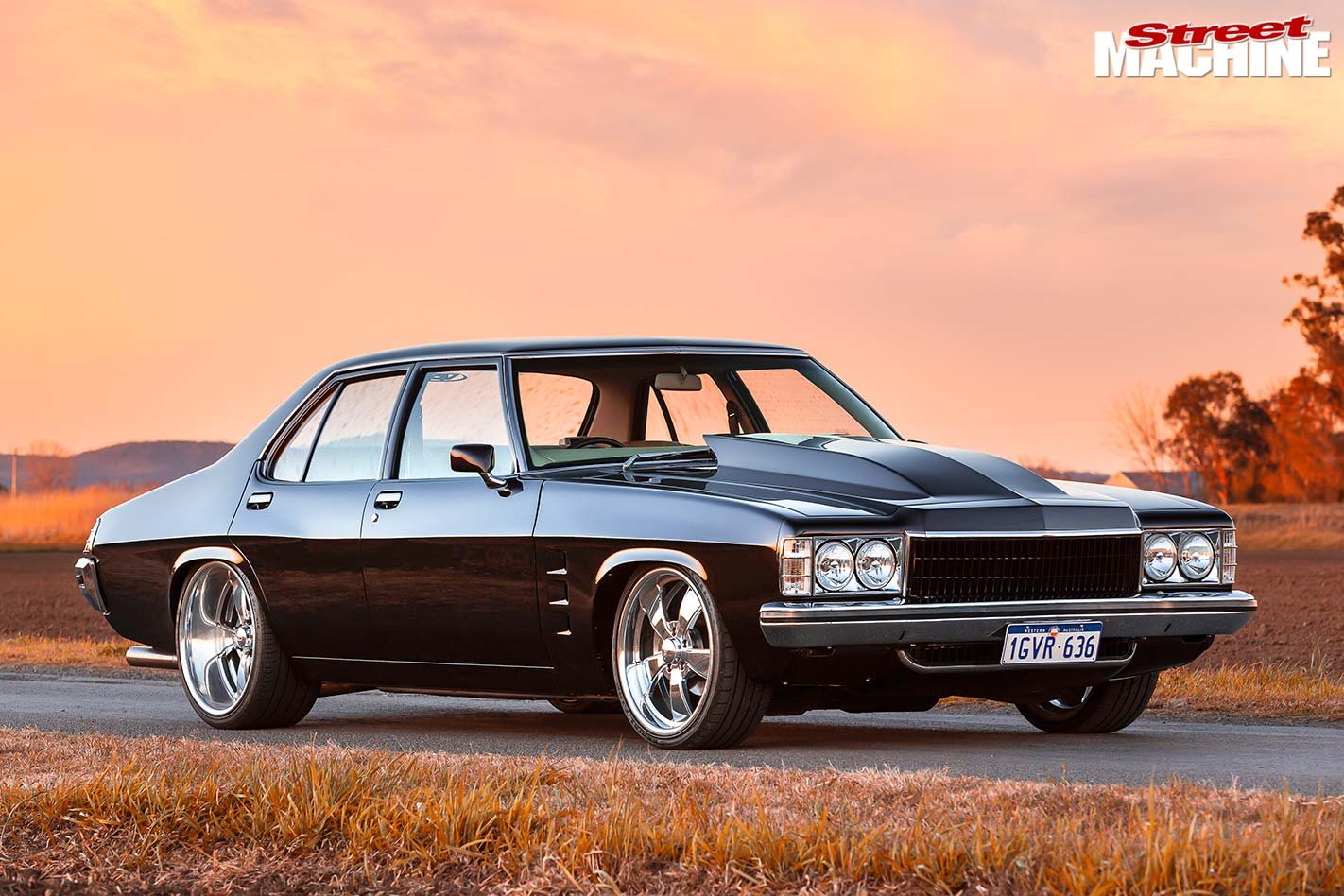 Shaun Dunstan’s clean-as-hell HJ GTS packs a Harrop-blown LSA housed in a schmick engine bay, rolls on big billets and presently makes a neat 700hp at the bags on 12psi. But with the engine built to cop 20psi of boost, plans are afoot for four-digit dyno sheets and single-digit timecards. 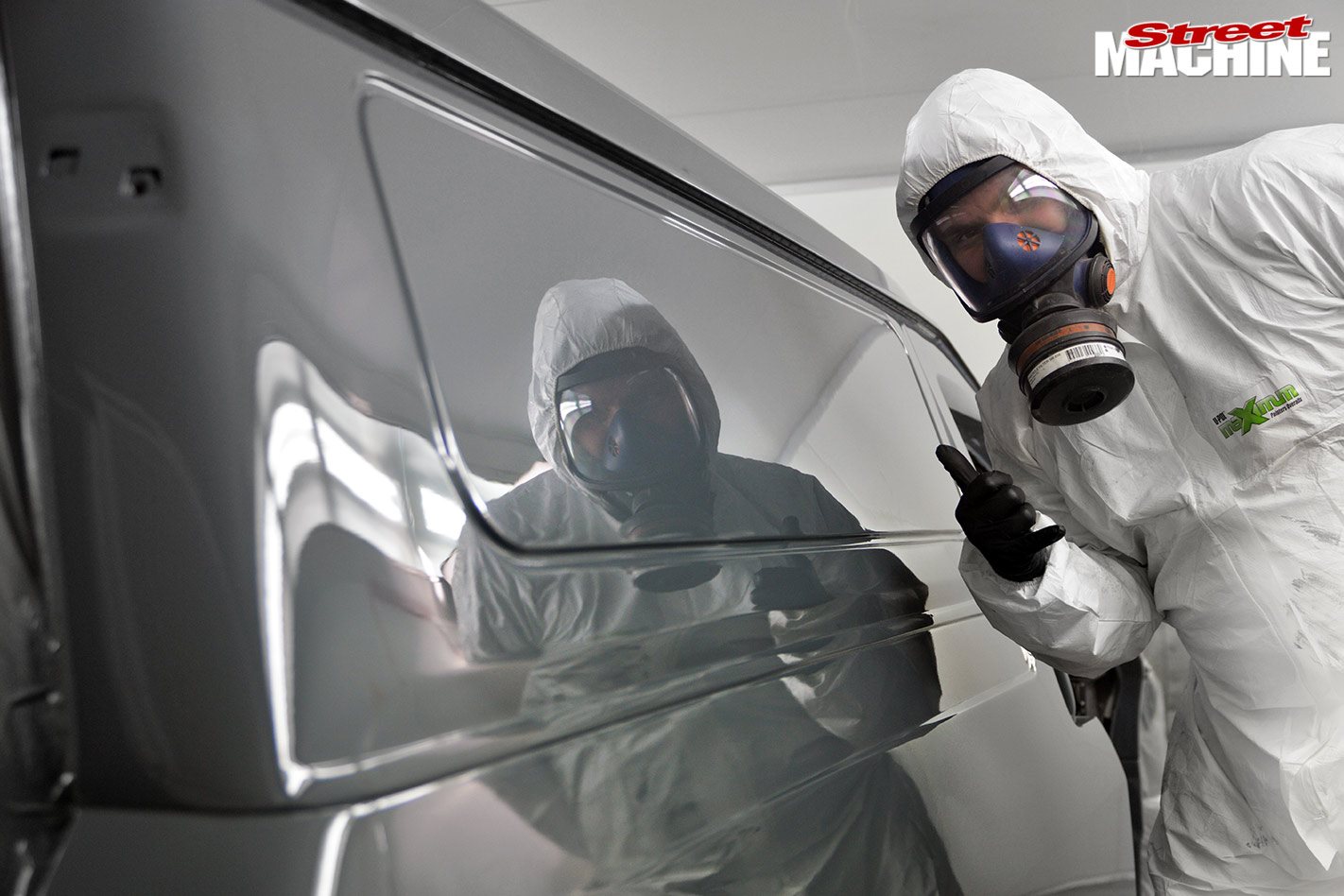 Our resident tech guru, Chad Atkinson, also gives you a step-by-step guide to automotive refinishing, for those who might have been lacking the confidence to have a crack at painting their car themselves. 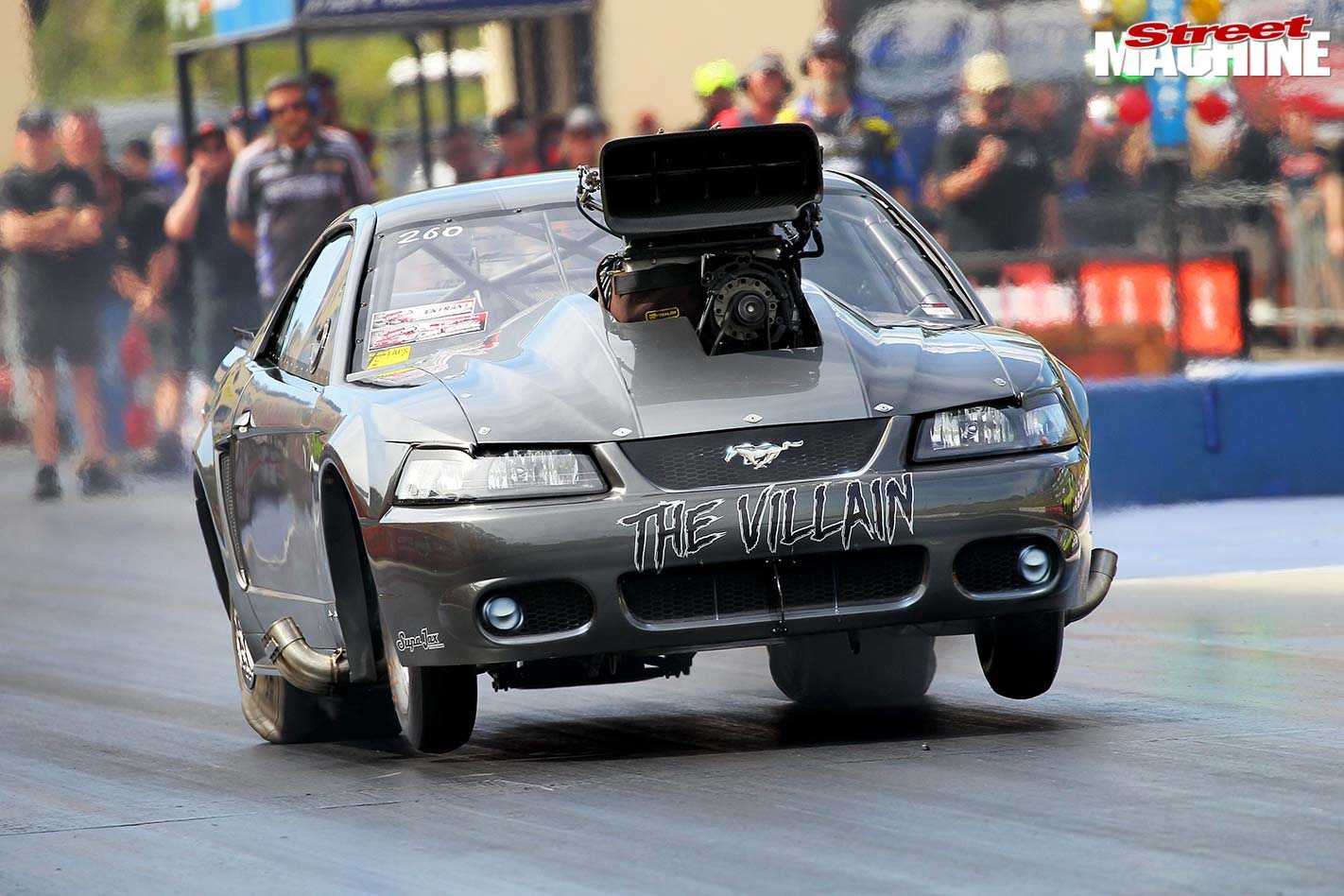 All this, plus Craig Burns’s head-kicking three-second radial Mustang, a big-block VG Valiant ute, a blown LSX454-powered Chevelle and a tough 355ci plastic-powered HG wagon sleeper – all in the June issue of Street Machine, on sale now!