THE third edition of Street Machine LSX Tuner is on sale now, jam-packed with tips and tricks to make your LS-powered ride run better, turn more heads and go faster. Whether your car is a seven-second drag strip weapon, weekend cruiser, burnout beast or daily driver, there’s something for every kind of LS engine owner in Street Machine LSX Tuner #3. 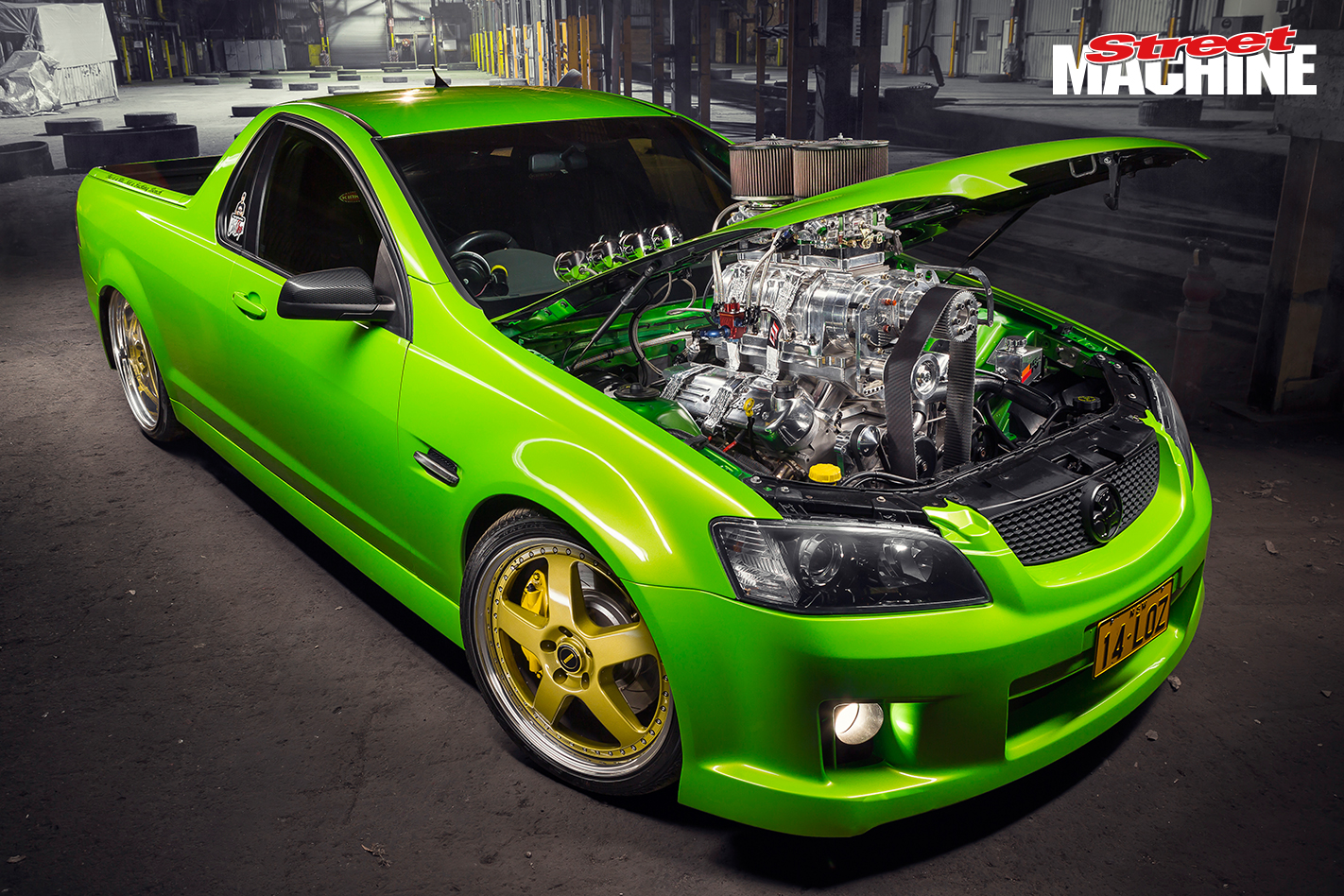 On the cover of this issue is Dustin Goldsmith’s absolutely mental 8/71-blown, 408ci LQ9-powered VE ute, stuffed full of the good gear and pumping out 1000hp. Dustin plans to race this rig and reckons it should do a low eight with the 15-inch Welds and fat drag rubber on the back. It’s got the rear end for it, with practically no standard VE left from the K-frame back, and a four-link rear with so much bracing it has race-car levels of torsional rigidity. 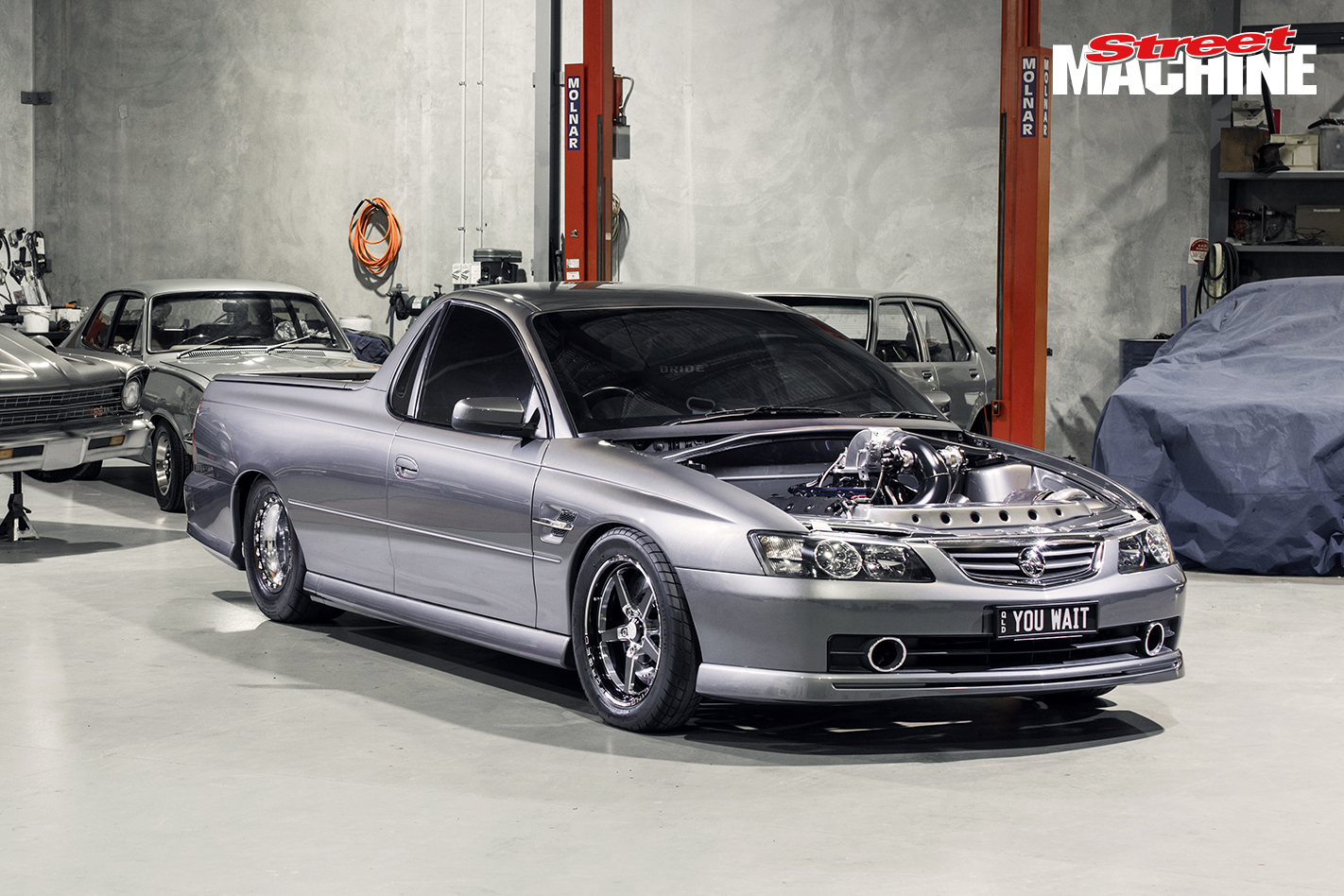 Another tough late-model Holden ute in this new mag is Wade Wagstaff’s elite-level 755rwhp VZ. With a trusty 346ci LS1 stuffed with Mahle slugs, Scat rods, Clevite bearings and topped off with ported heads and a Garrett GTX45 turbo, the car has run a best of 10.11@138mph down the quarter. 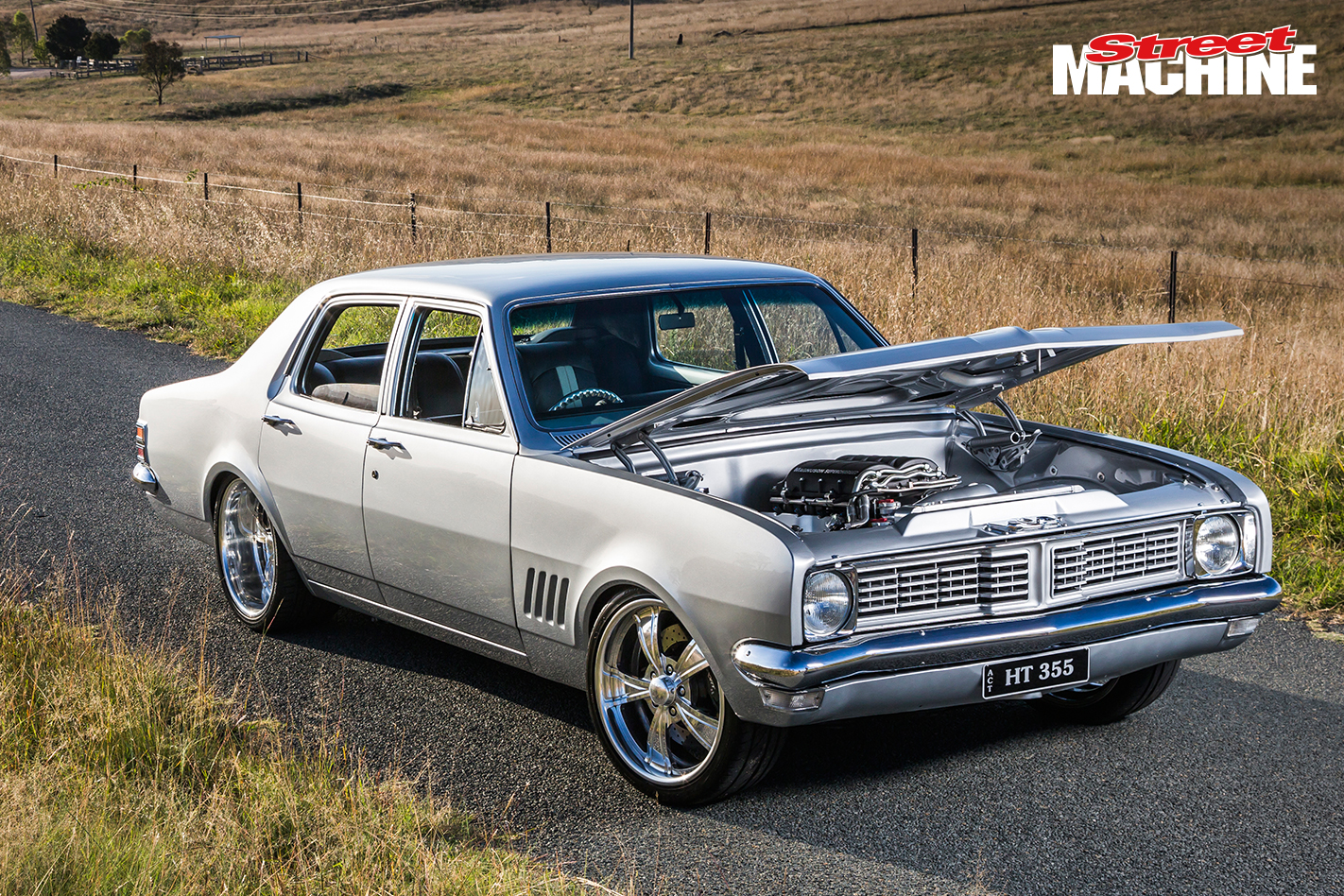 For something a bit more old-school, Matt Cowan’s ’70 HT Kingswood packs a Magnuson-blown 427ci LS motor and makes a monster 830hp on pump fuel and 900hp on E85. It’s based on a GM Performance LSX block and boasts Callies crank and rods, JE pistons and COMP hydraulic-roller cam. The HT has been in the Cowan family since new and undergone plenty of transformations, but it’s never looked this good. 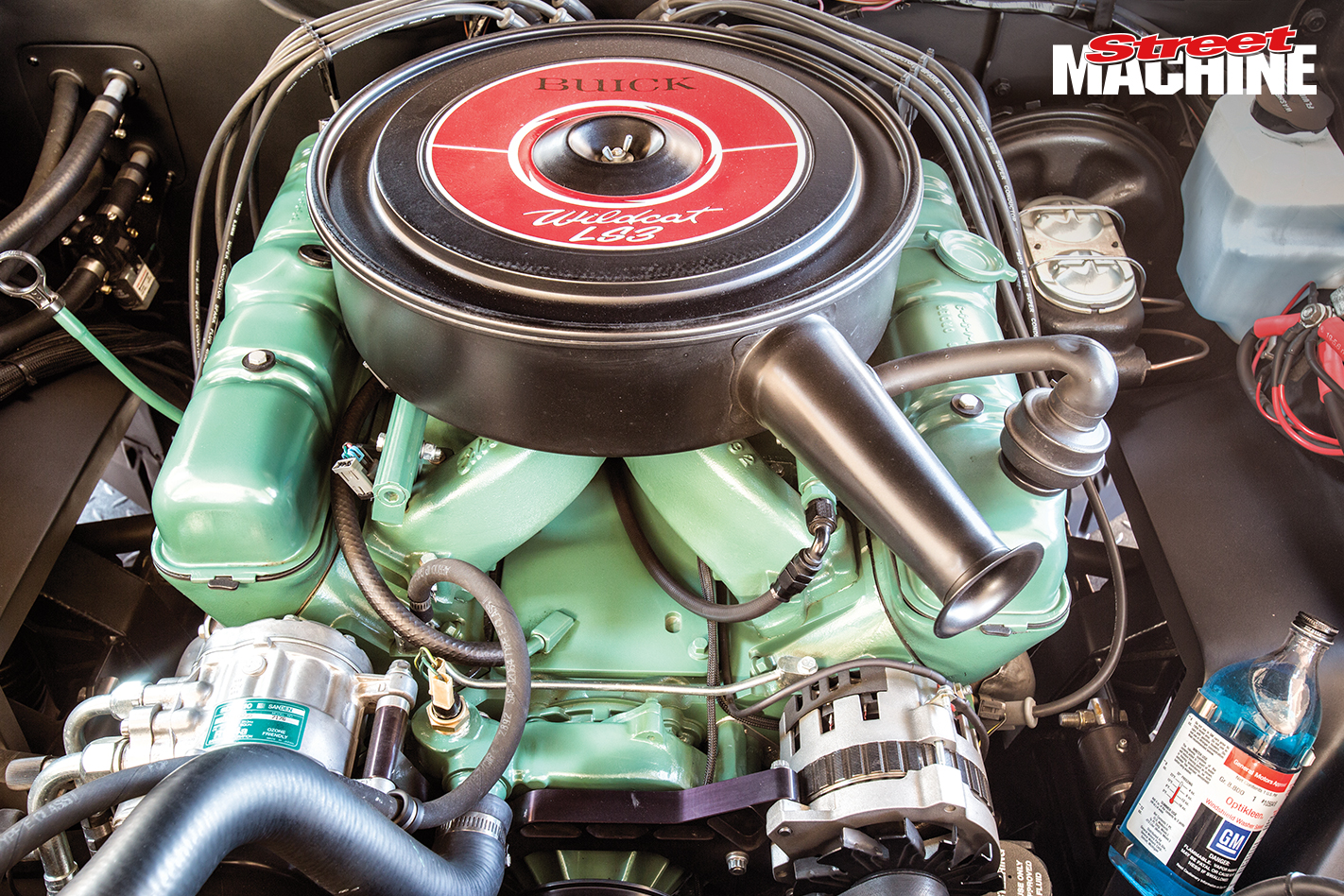 In this issue we also look into the art of disguise, with a range of old-school LS-powered weapons with motors dressed as small-block Chevs, Buick Nailheads and plenty more. It’s modern muscle with an old-time aesthetic. 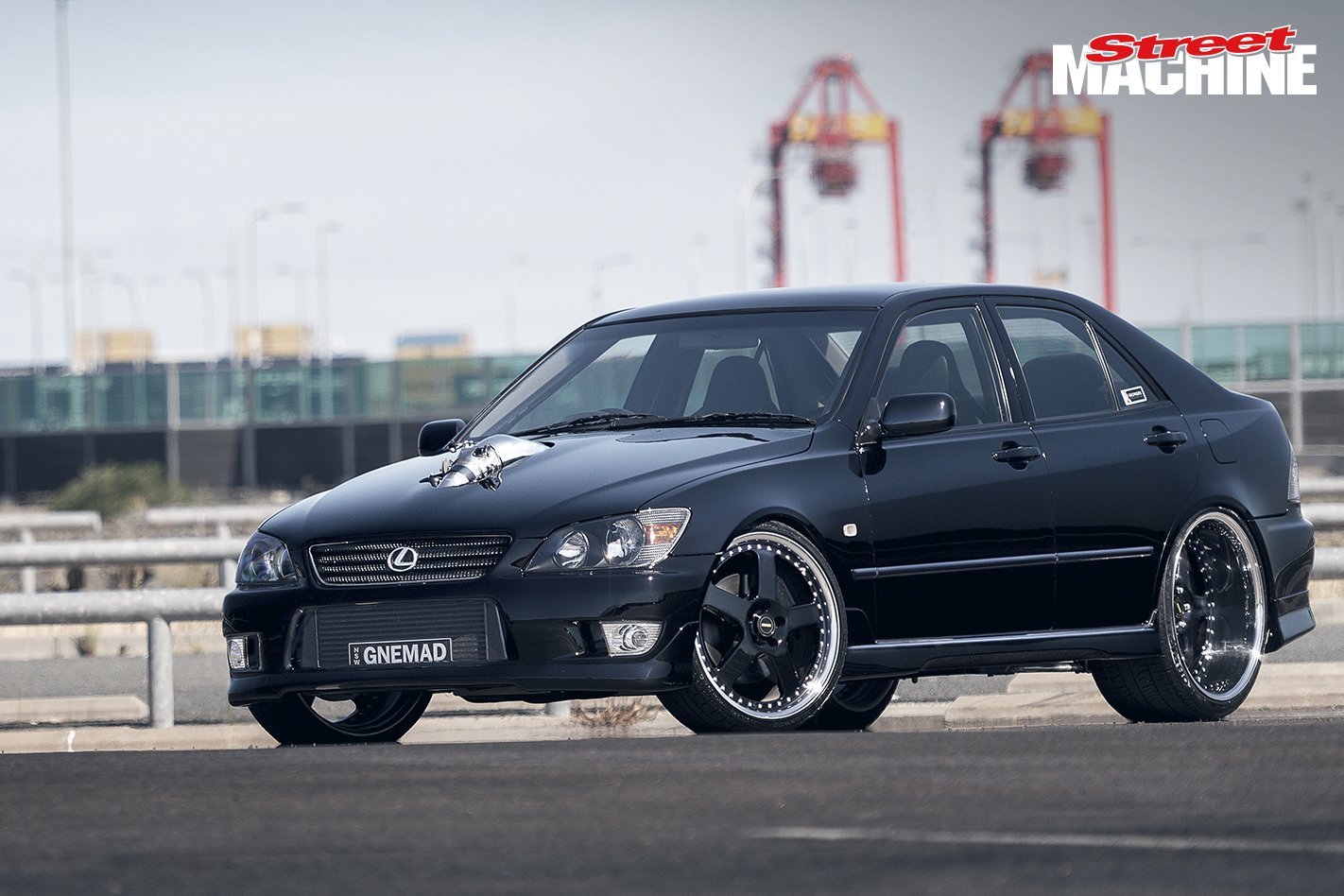 Such is the versatility and popularity of the GM LS series, they aren’t just for Holdens and Chevs. Stan Karanikolas has LS-ified his Lexus IS200 by jamming a bonkers twin-turbo 6.0L L98 under the bonnet. With a quick low-boost pre-Summernats tune the car made 590rwhp, and Stan is aiming for 1000rwhp with the boost turned up on the twin Garrett GT3582R puffers. 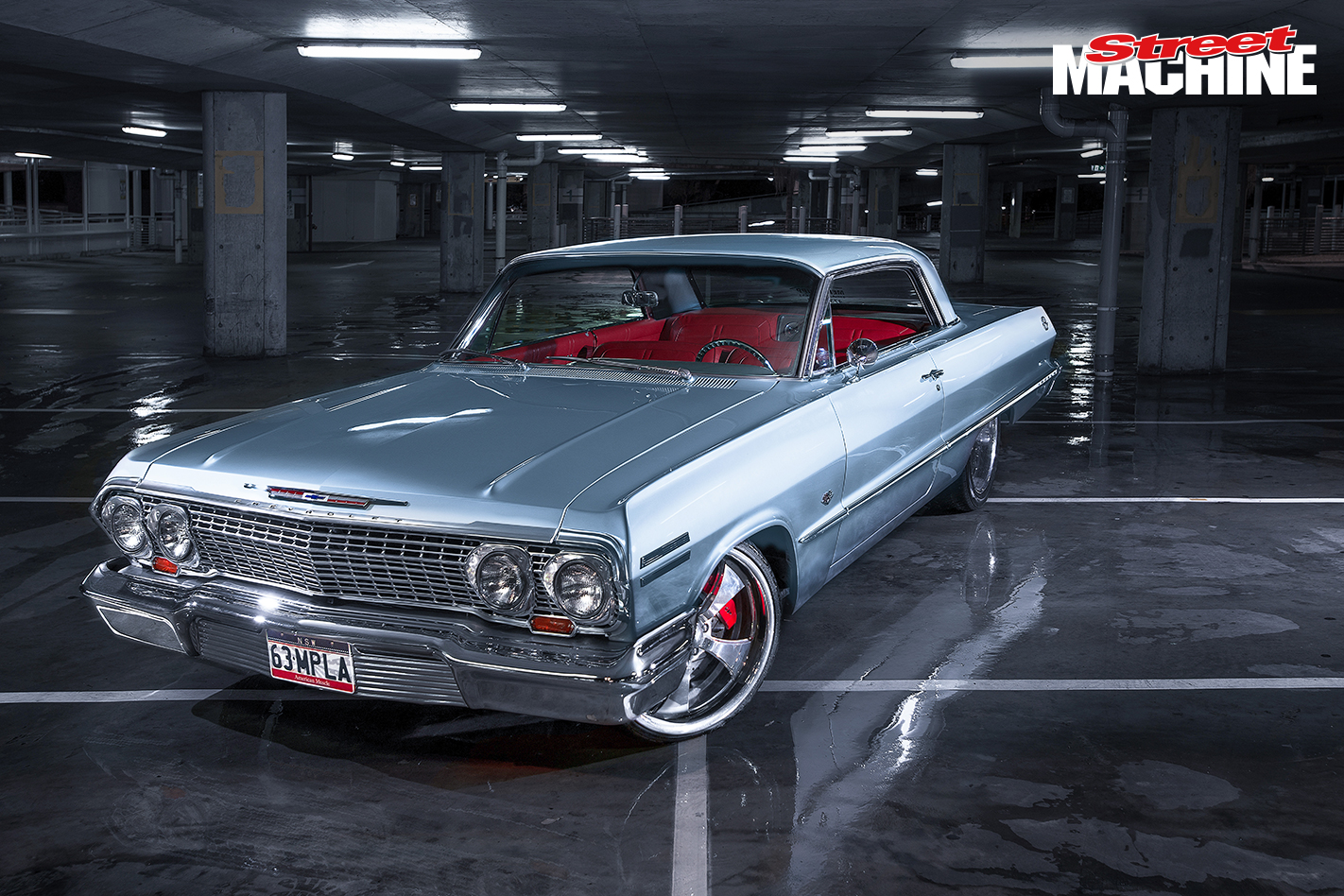 An LS motor doesn’t always have to be about making massive power and going nuts at the drag strip. Case in point is Matt and Rachel Bulmer’s Magnuson-supercharged LS2-powered ’63 Impala coupe. The plan didn’t initially include a blower, but when it came up for sale so cheap Matt couldn’t resist, and stuck a safe low-boost tune in the car to keep the close-to-stock LS2 safe. Still, 430rwhp is plenty for an old Impala! 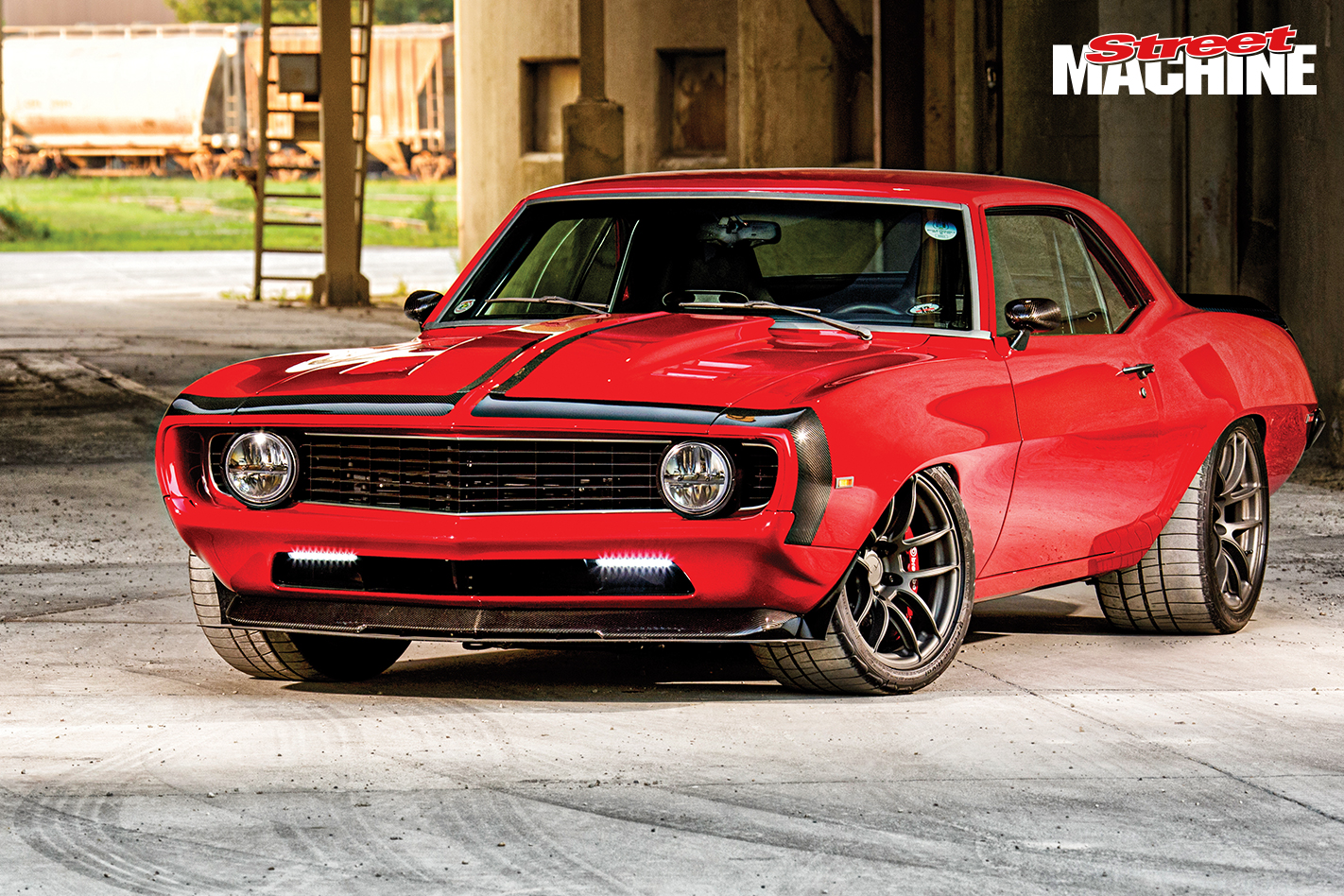 We get into the nitty gritty with legendary pro touring Camaro builder Mark Stielow over in the States. Mark has used just about every type of LS combo imaginable in his ball-tearing Camaros, from LS1 to LS7, to LS7 with LS9 top end! 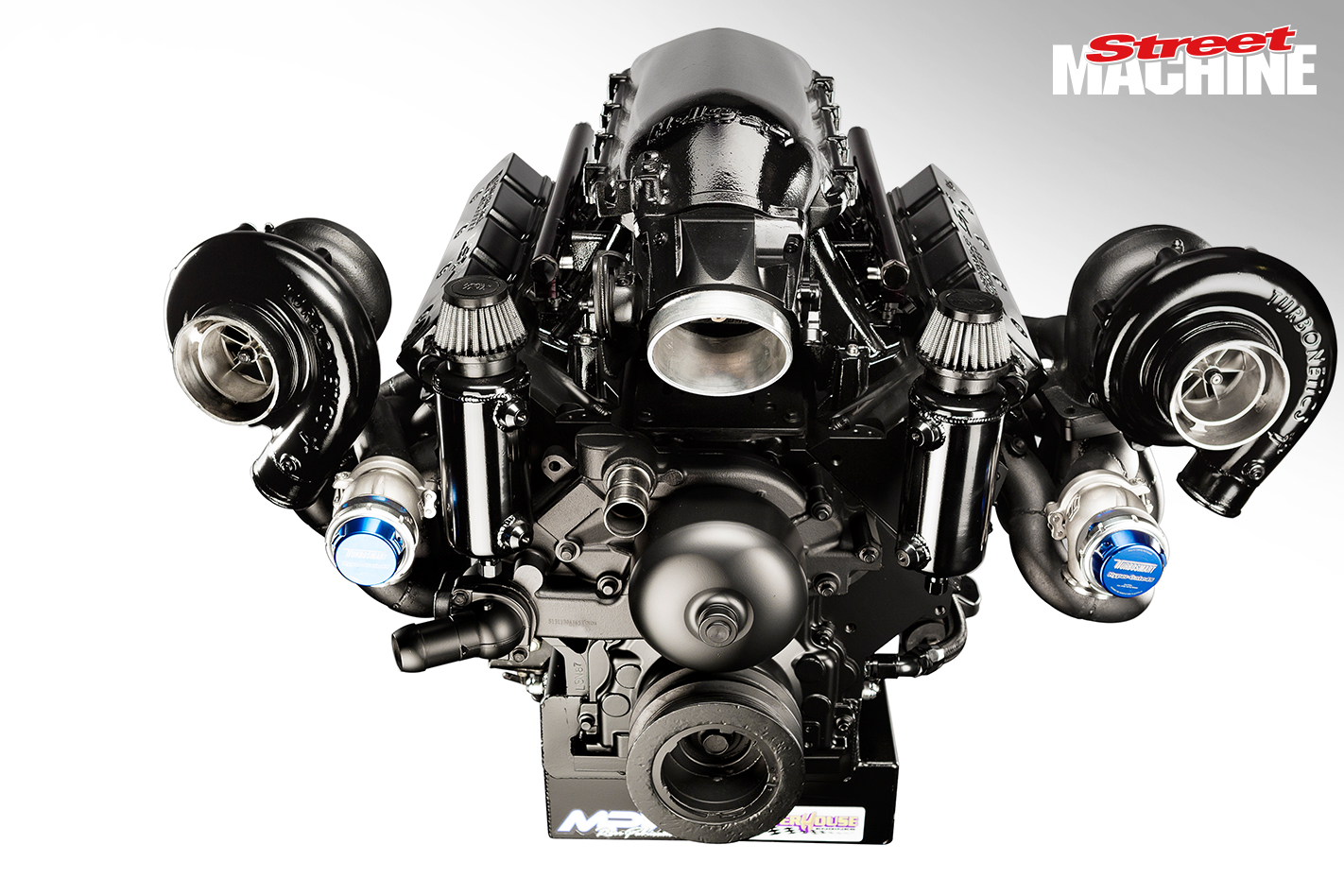 We’ve also got six pages of mouth-watering LS-based mills built for the street and strip by some of the best in the business. With everything from turbos and blowers to hemi heads, this bunch is bound to get the creative juices flowing when it comes to your own LS build. 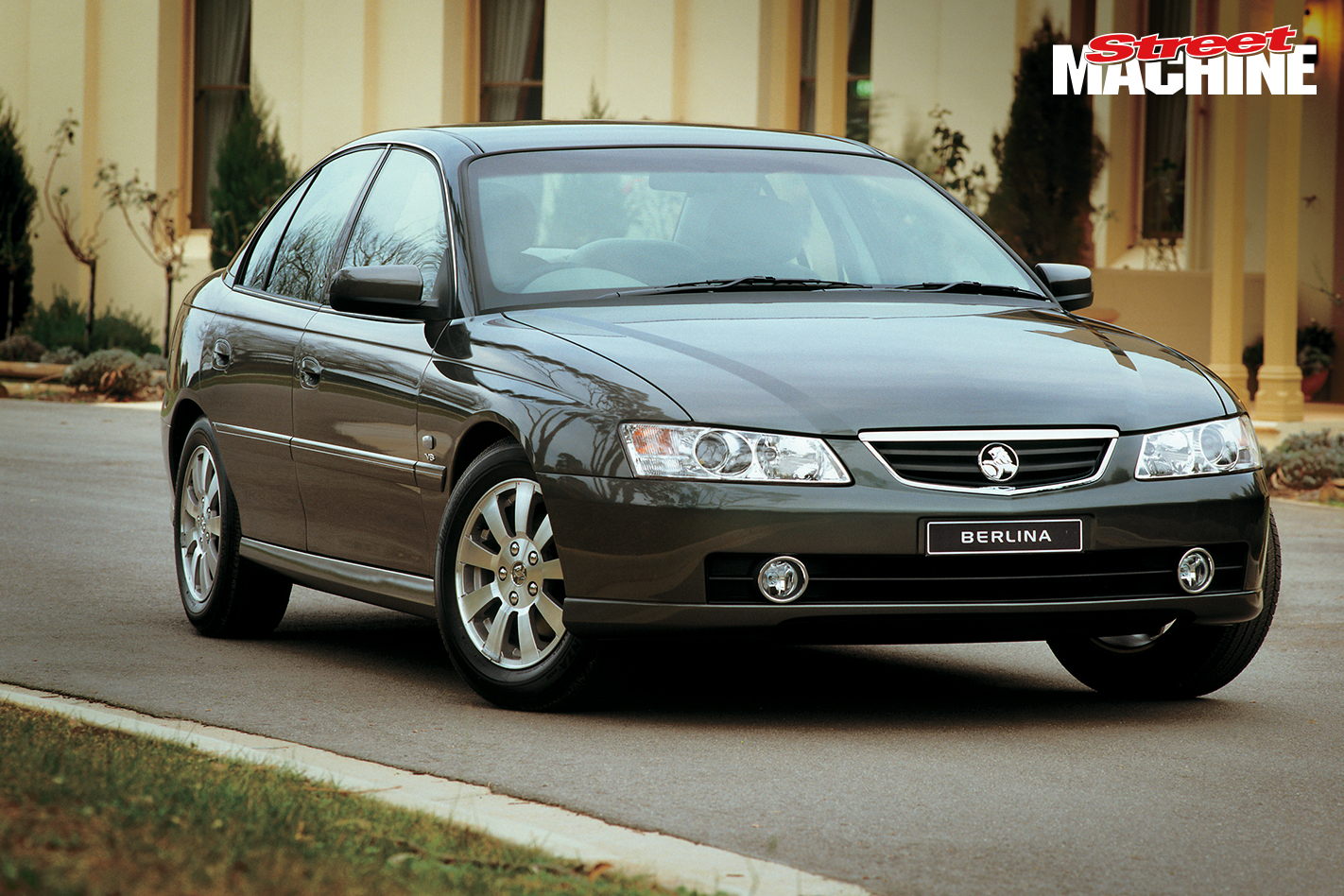 In our buyers’ guide section we investigate the cheapest way to get into LS ownership. With many early LS1 Commodores now heading for the scrap-metal yard, it’s time to snap up a bargain V8. We found over 150 potential candidates for sale for less than $5K. 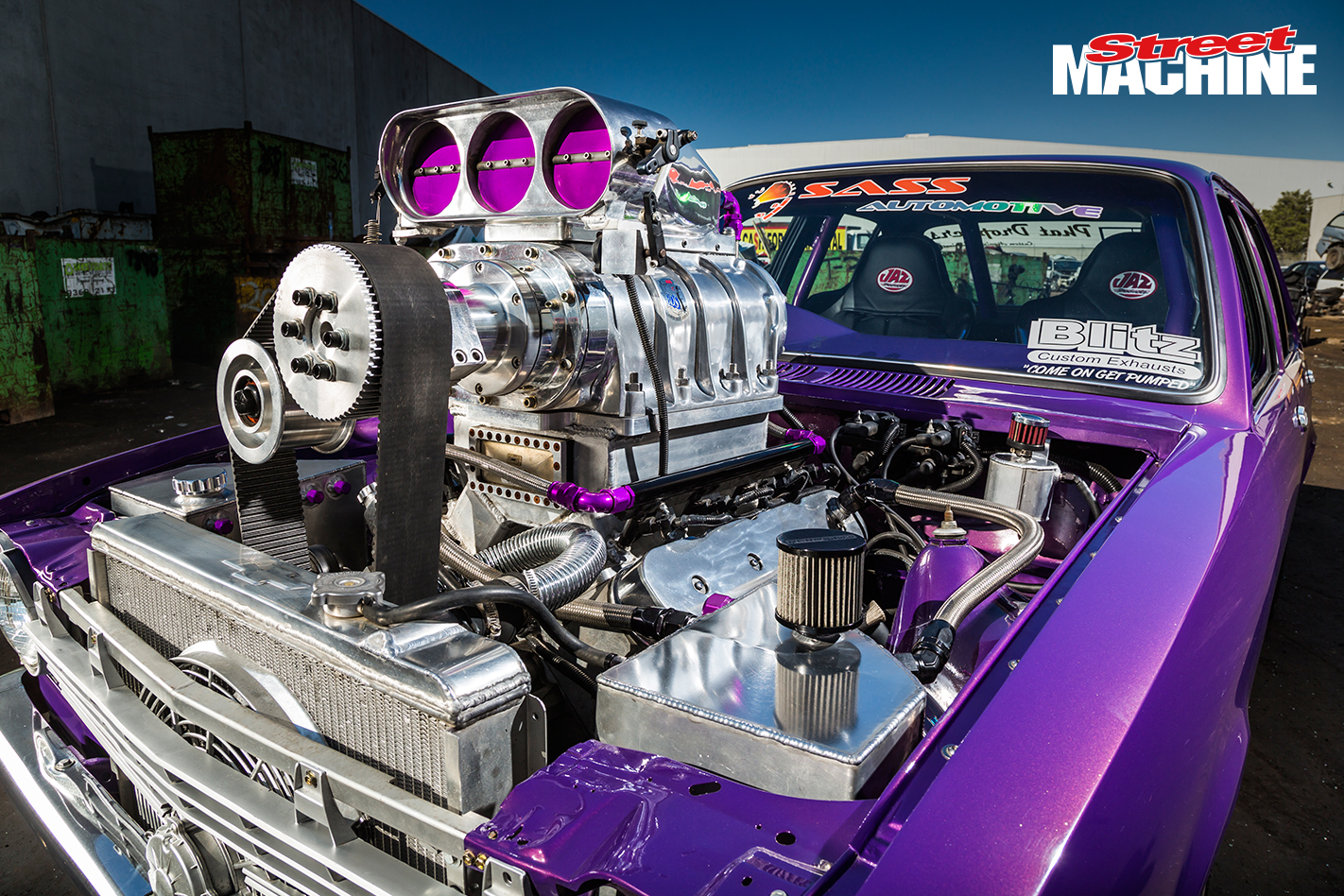 If all that’s not enough, you’ll also find our LS Hall of Fame cars, a 1100hp aspirated LS, ECU tuning tech, an ignition systems breakdown and a range of the best parts in the business. It’s all in Street Machine LSX Tuner #3 magazine, on sale now. 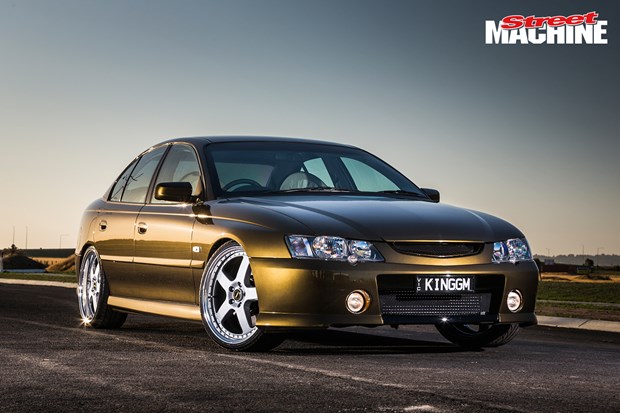 It might not have steel bumpers, but Justin Ellis’s KINGGM Commodore is every inch a right royal kick-arse street machine