THE fourth edition of Street Machine LSX Tuner is out today, and it’s bursting at the seams with the best LS-powered rides from around the world, along with a bunch of informative tech yarns. Our resident LS nut Iain Kelly has put together a corker of a mag once again; here’s just a taste of what you can expect. 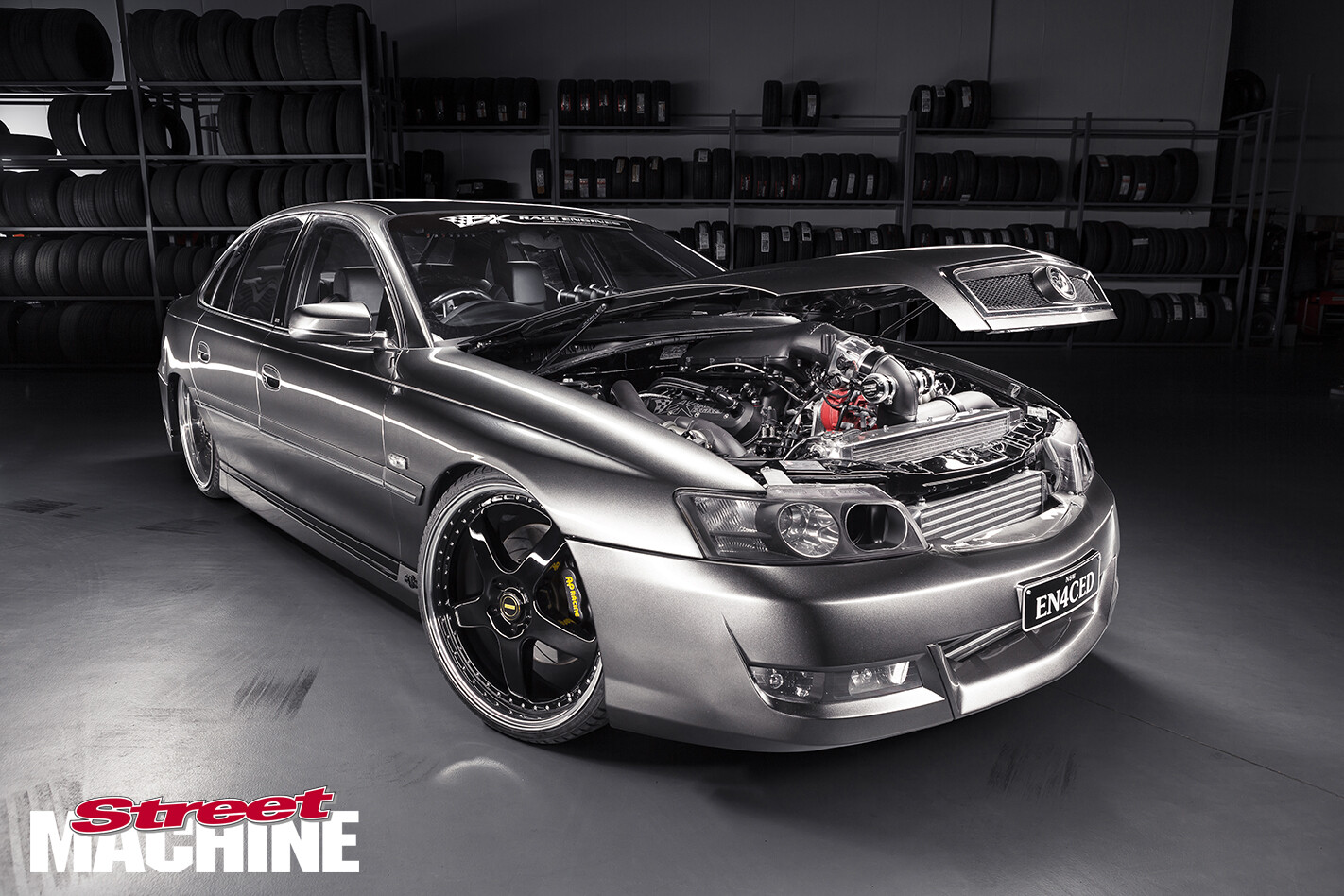 On the cover is Josh Calgaro’s ballistic twin-turbo HSV Grange. Josh’s path to LS-powered, eight-second glory was far from easy; he broke several gearboxes, a couple of blowers and an engine before landing on the current combo! But now that there’s a 427ci Dart LS Next donk up front assisted by two Precision turbos, Josh is finally ready to push deep into the eights. 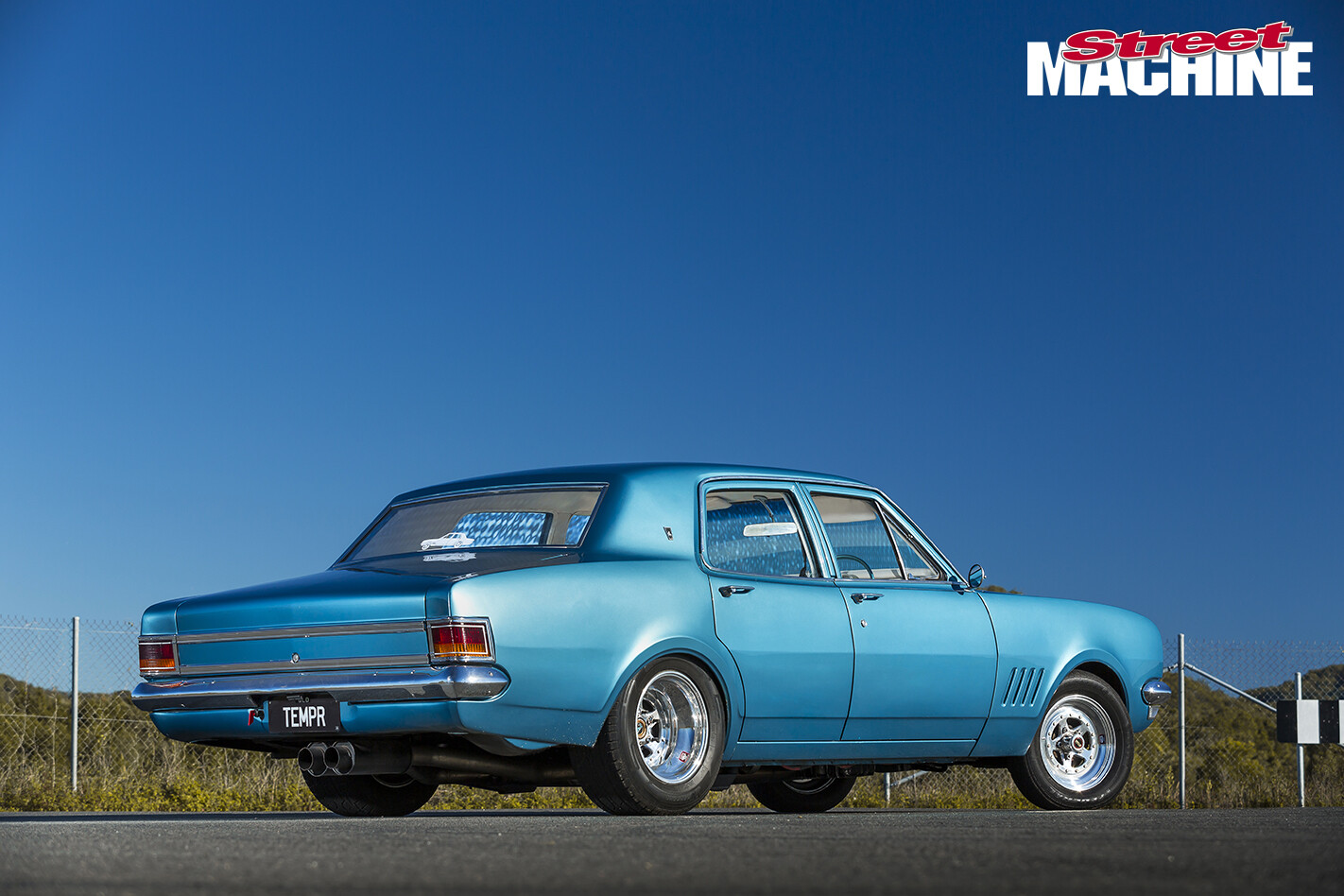 Todd Chandler’s gorgeous HT Premier has been a tough streeter for decades, and when he bought it 15 years ago, it was powered by a stout small-block. But Todd wanted a car that could hold its own on the drag strip, at Powercruise and on the street, so he dropped in a turbo LS2 – mission accomplished! Following a different path than the previous two builds, Pepi Milan’s 427ci LS-powered Torana runs nines the old-fashioned way, with no power-adders whatsoever. It proves that the LS is a very capable donk under its own steam; Pepi’s LH puts out 783hp at the flywheel! 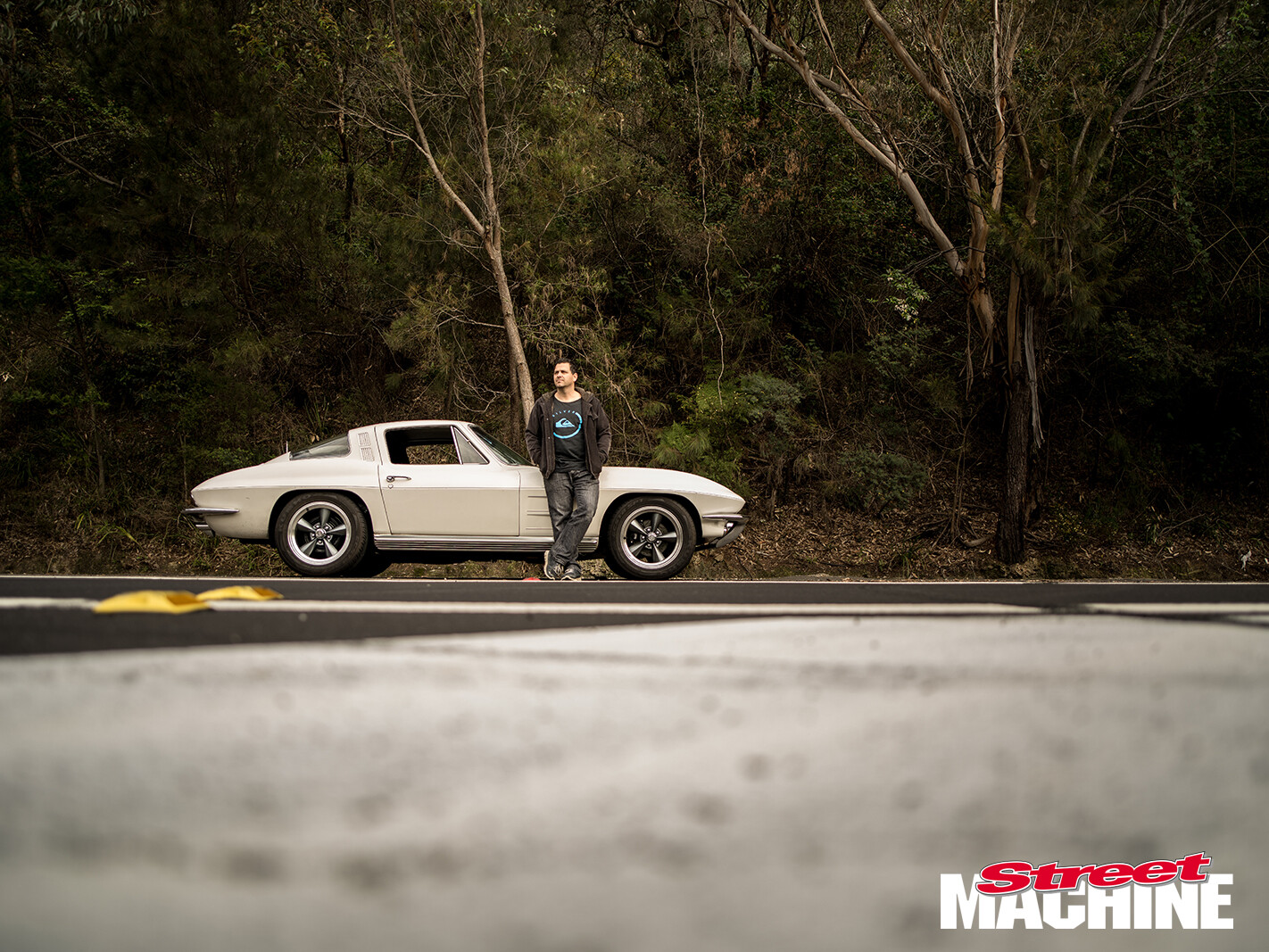 Darren Wood loves his second-gen Corvettes, and his ’64 combines classic looks with modern muscle, thanks to a 376ci LS3 transplant and upgraded suspension. The end result gives Darren twice the power of the car’s old 327 combo, while using half the fuel.

As well as a bunch more feature cars rocking LS power, we also have plenty of technical articles to help you get the best out of your own LS combo. This issue, Iain takes his VF SS-V ute to VCM Performance in Melbourne, to learn the ins and outs of choosing the right cam to help the ute’s L77 donk make more power without losing its street manners. 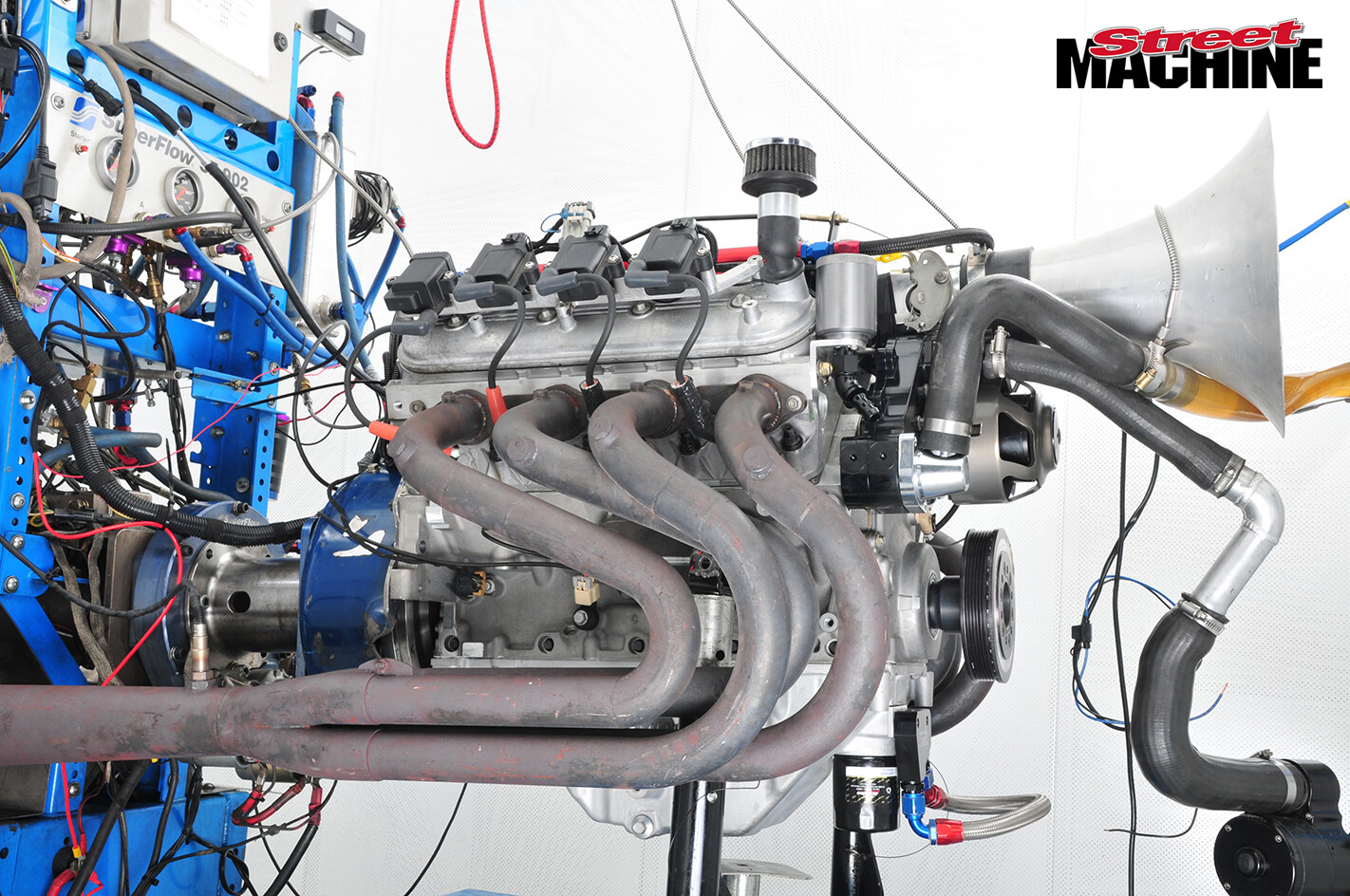 Paul Tuzson takes us through a stealth LS3 build put together by MB Performance Competition Engines, who bored the standard 376ci block out to 417ci and added a host of other discreet goodies to give the donk a decent horsepower bump while still looking standard. Nothing to see here, officer! Plus, we put the venerable LS9 up against the new Gen V LT4 to see which is the ultimate Chev small-block, demystify LS fuel systems, get cracking on our budget LS project car build, and much more!