The fifth edition of our LS engine bible hits stores this Monday!

IF EVER we needed more indication of just how popular GM’s LS engine series is in the Aussie modified car scene, we’re onto a fifth magazine dedicated to them – Street Machine LSX Tuner #5! It hits shelves on Monday 15 May, and is crammed with the toughest boosted, blown and aspo LS-powered monsters we could find. And this time it ain’t just about the Aussie and American muscle; we’ve got everything from a Mazda RX-8 to a Holden Colorado, all mightily improved with a healthy injection of LS power up front. 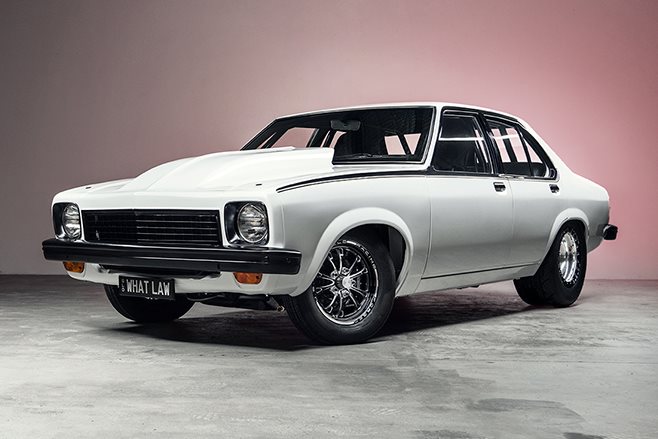 On the cover is Tyler Montesalvo’s bad-arse 403ci LX Torana sedan with a big single-turbo set-up. Built by Hi-Torque Performance on the Gold Coast, this 1000rwhp weapon was built to destroy all at Powercruise. It should run a decent number at the drag strip too, and yet is built like a show car. 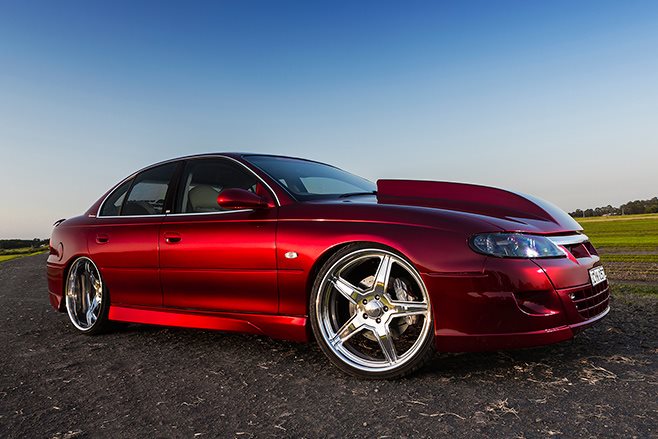 Candy paint, tubs, nine-inch, four-link rear end and big-inch chrome alloys give this HSV VX Senator one tough look! It’s got the grunt to back it up too, with a Vortech V2-blown LS1 running on E85 under the bonnet. 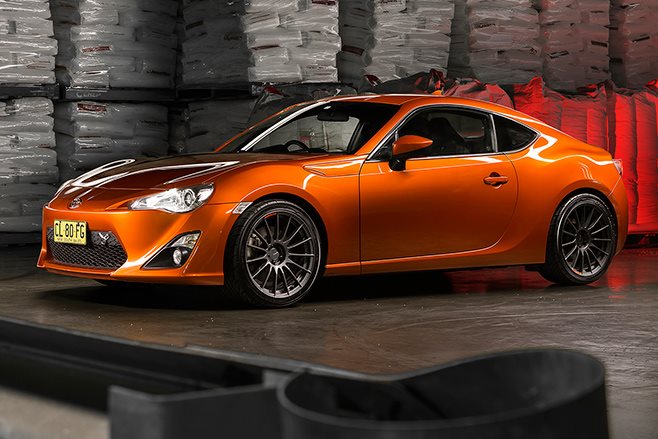 The Toyota 86 is renowned for its awesome handling, but most people will agree the little factory 2.0-litre aspirated four-cylinder donk is a little underwhelming. That’s where Luke Davies comes in with his 6.0-litre L77-converted 86 – now it finally has the grunt the chassis deserves! 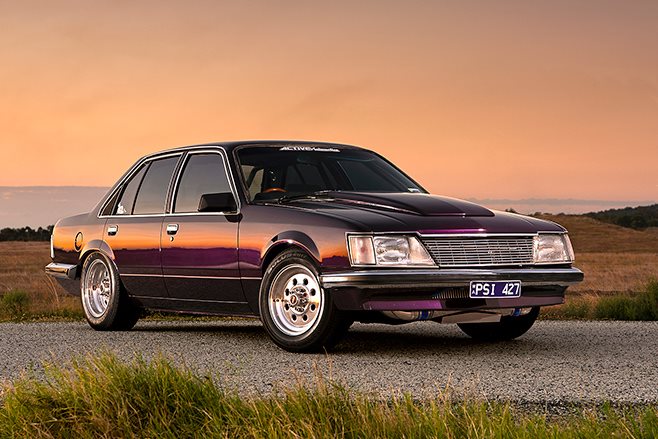 Chris Murphy’s VH Commodore is more about what you can’t see than what you can! Pop the bonnet and you’re greeted by a 427ci LS7 and twin Garrett GT42 turbos – a set-up that’s good for 1100rwhp! 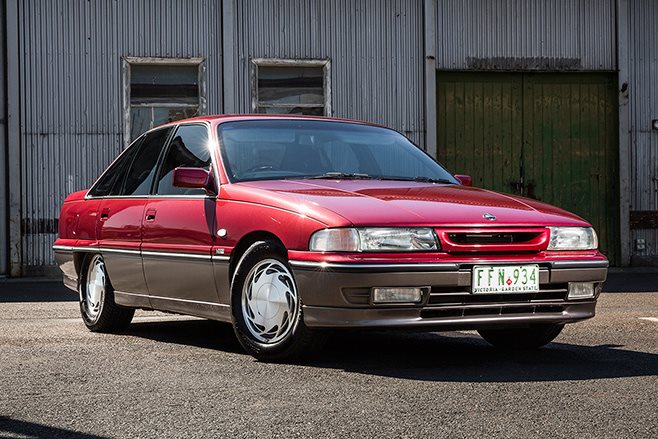 Shaun Martuccio’s VP Calais is one hell of a sleeper! Under the factory bonnet is a lightly tweaked LSA from a late-model HSV GTS. 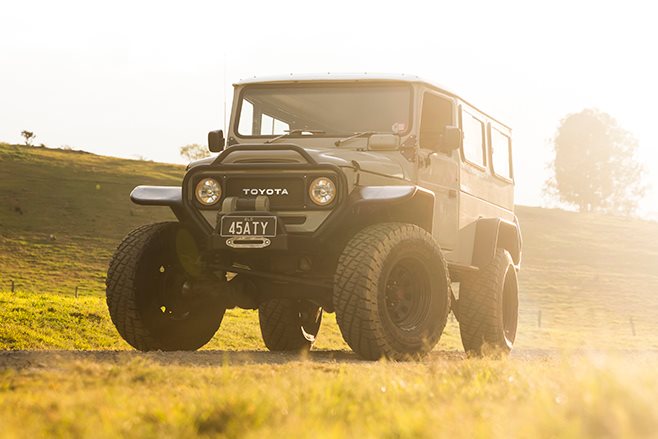 We don’t do 4x4s very often at Street Machine, but we decided to make an exception for Billy McKinnon’s bad-arse turbo LS1-powered FJ45 Land Cruiser! It can go pretty much anywhere and climb anything – cool!

Tech yarns include everything you need to know about fuel systems, and an update on Scotty Barter’s LS1-into-HJ project, including some brutally honest and detailed costings of the whole shebang. 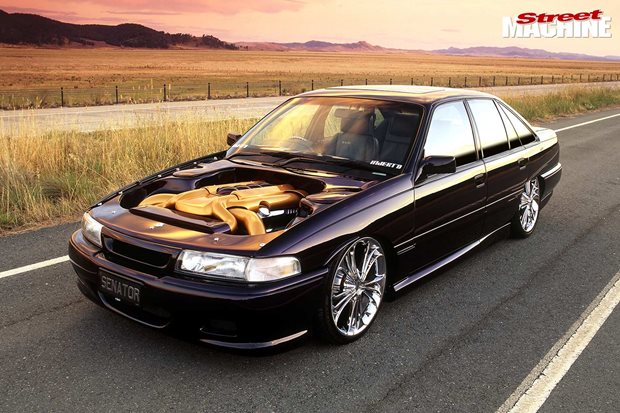 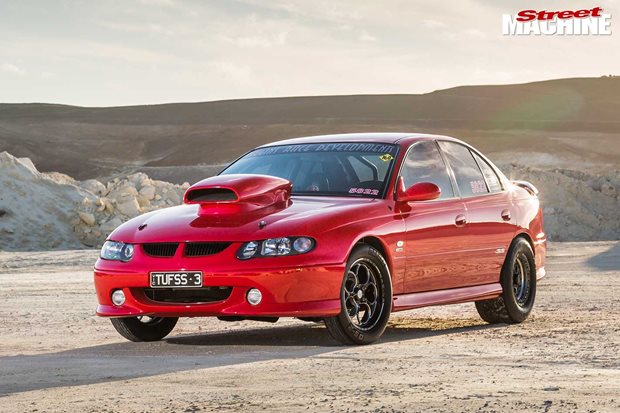