STREET Machine LSX Tuner is back! The General Motors LS series is one of the most commonly modified engines on the planet, so we’ve dedicated a whole mag to finding the best in Australia. We’ve crammed in everything from tough Commodores and seven-second Toranas to LS-swapped Volvos, Mazda RX-7s and BMW E30 sedans, plus tech tips and the latest products to create the most comprehensive, up-to-date LS tuning bible known to man. 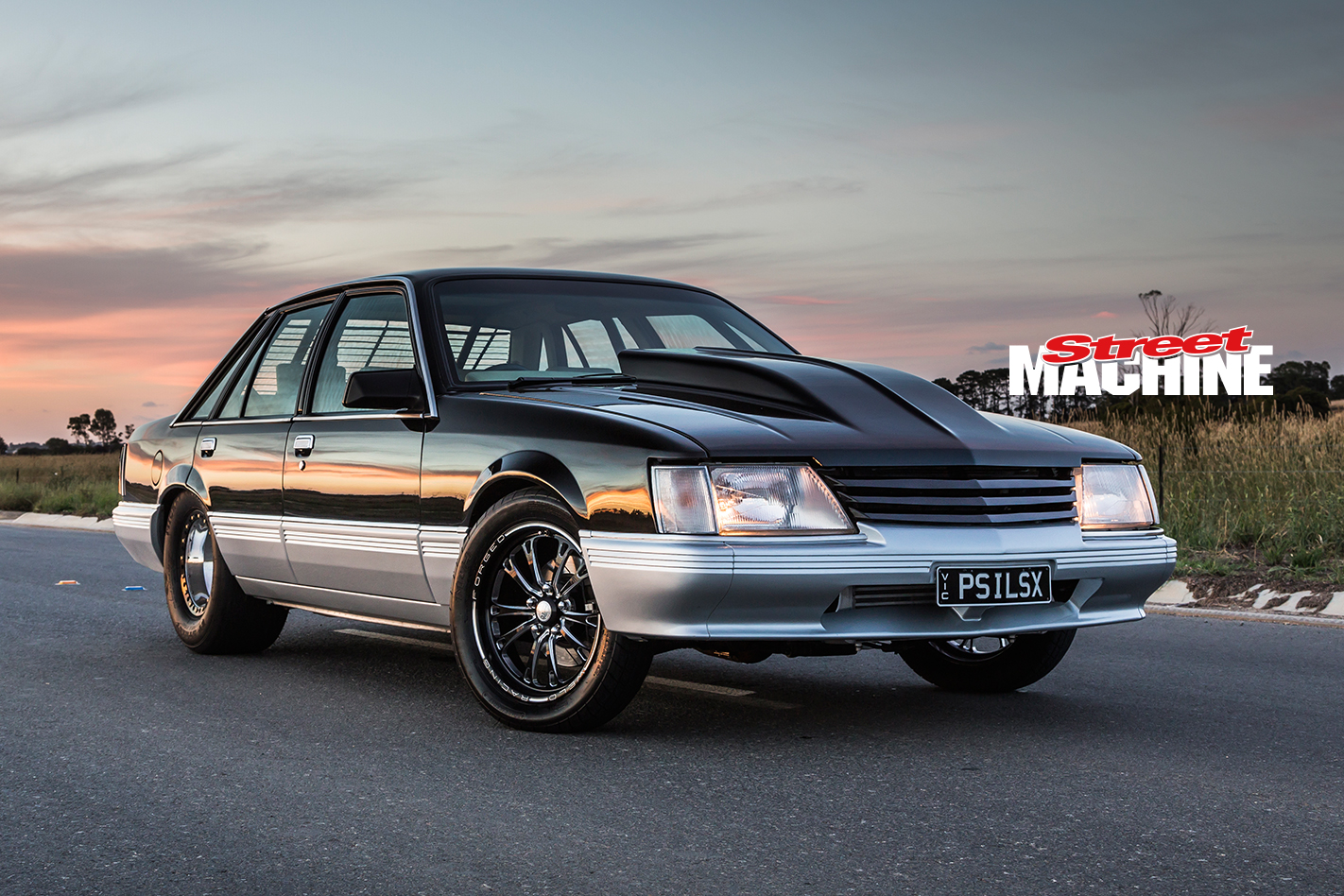 On the cover is Scott McCafferty’s VK Calais, stuffed full of 388ci single-turbo goodness. But horsepower and eight-second timeslips are only half the picture, because this car is immaculately presented, from the smoothed jet-black engine bay to the stunning custom interior. 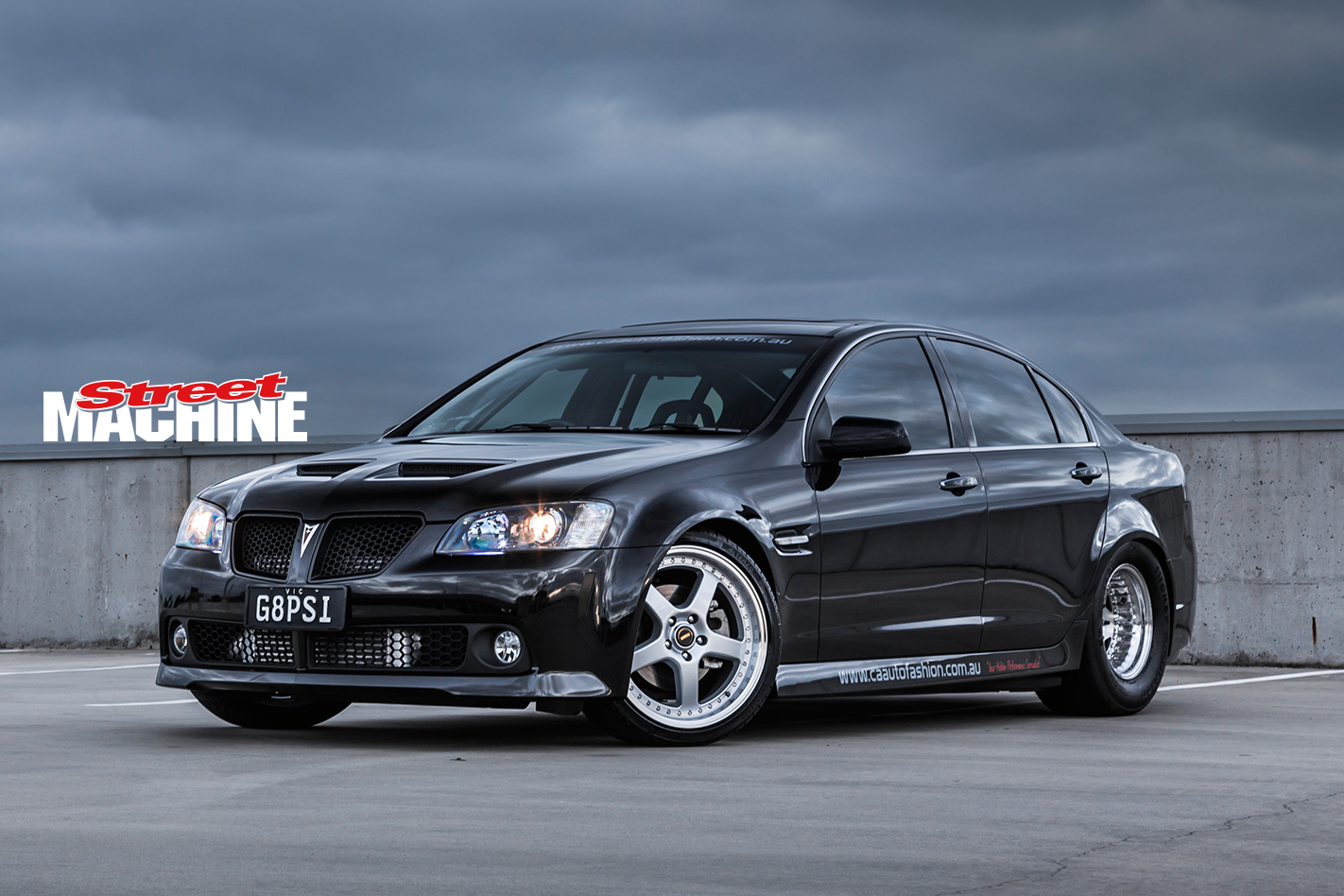 John Hondrakis holds claim to the quickest street-registered VE Commodore in Australia, having run 8.5@170mph at Calder Park recently. Built by C&A Auto Fashion, the 427ci LSX under the VE’s bonnet is boosted by a Garrett GTX55 turbo – a combo that’s good for north of 1100rwhp. 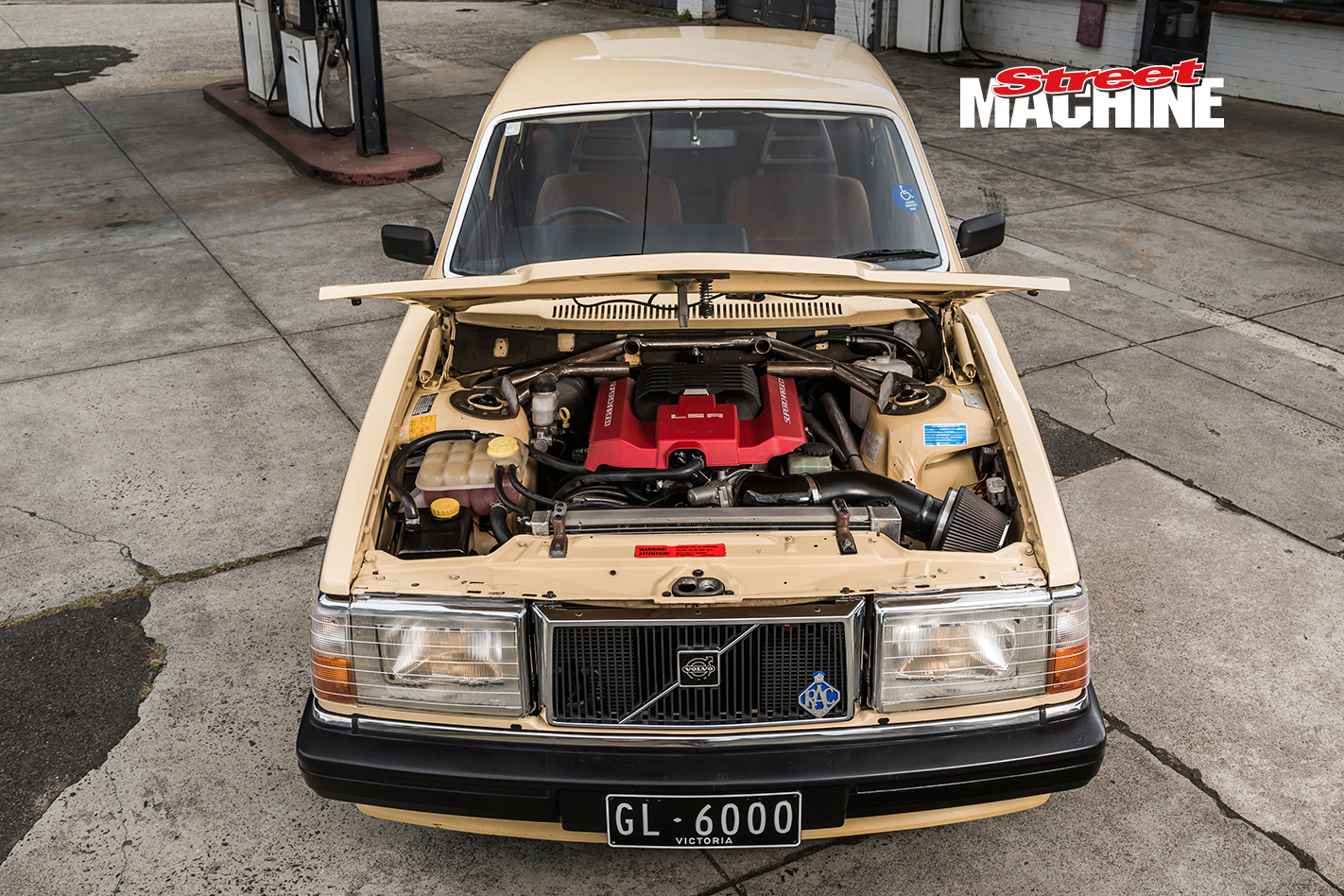 Could this be Australia’s ultimate sleeper? A 1983 Volvo 240GL fitted with a 6.0-litre L98, topped with an LSA supercharger! The best part is, owner Michael Wray has done a heap of clever engineering work to ensure the engine not only fits in the bay, but the car still looks standard inside and out. 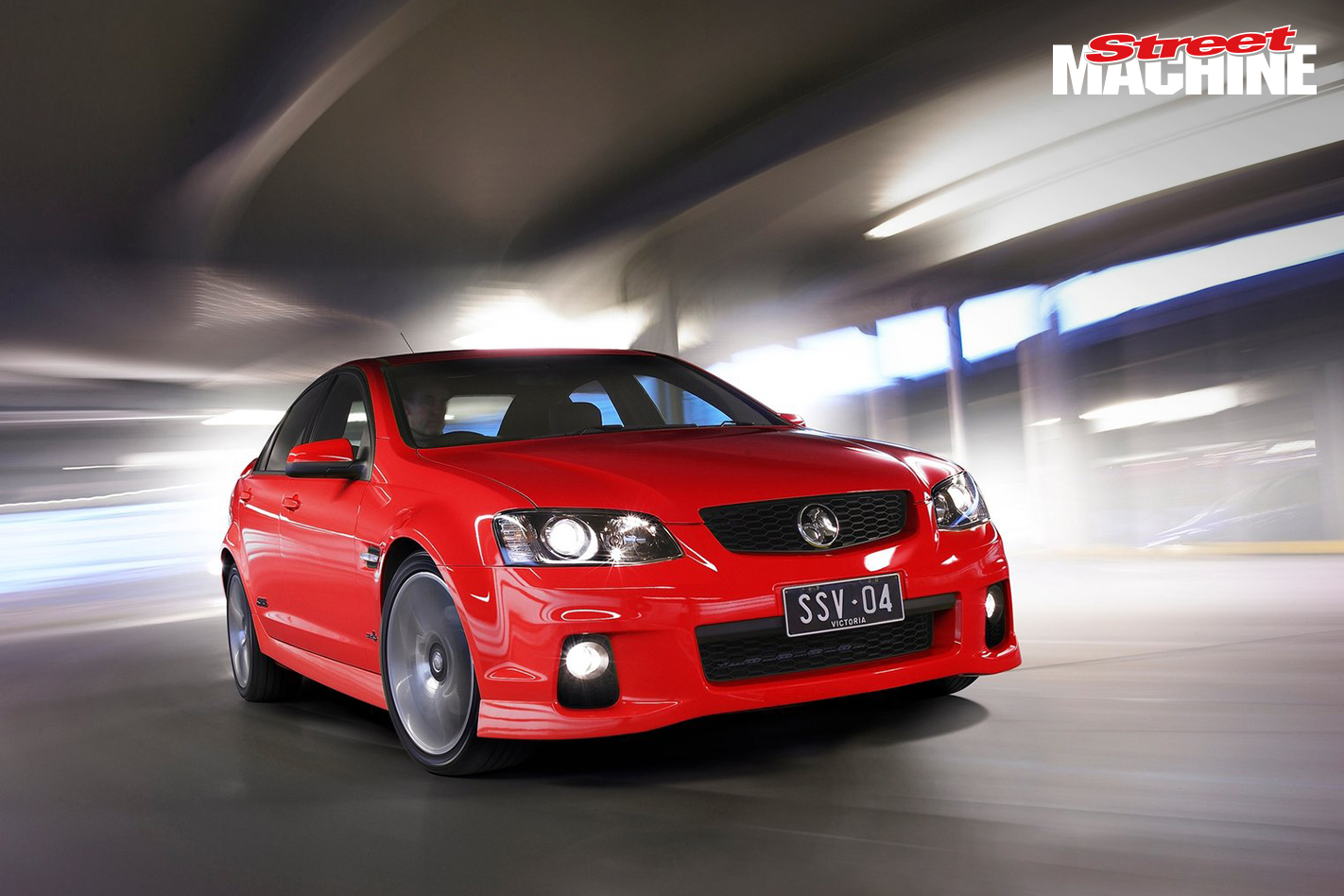 In this issue’s buyers’ guide, we’re looking at the VE Commodore. We’ll delve into the ins and outs of buying a bargain VE and tell you why they’re a great starting point for a project car. 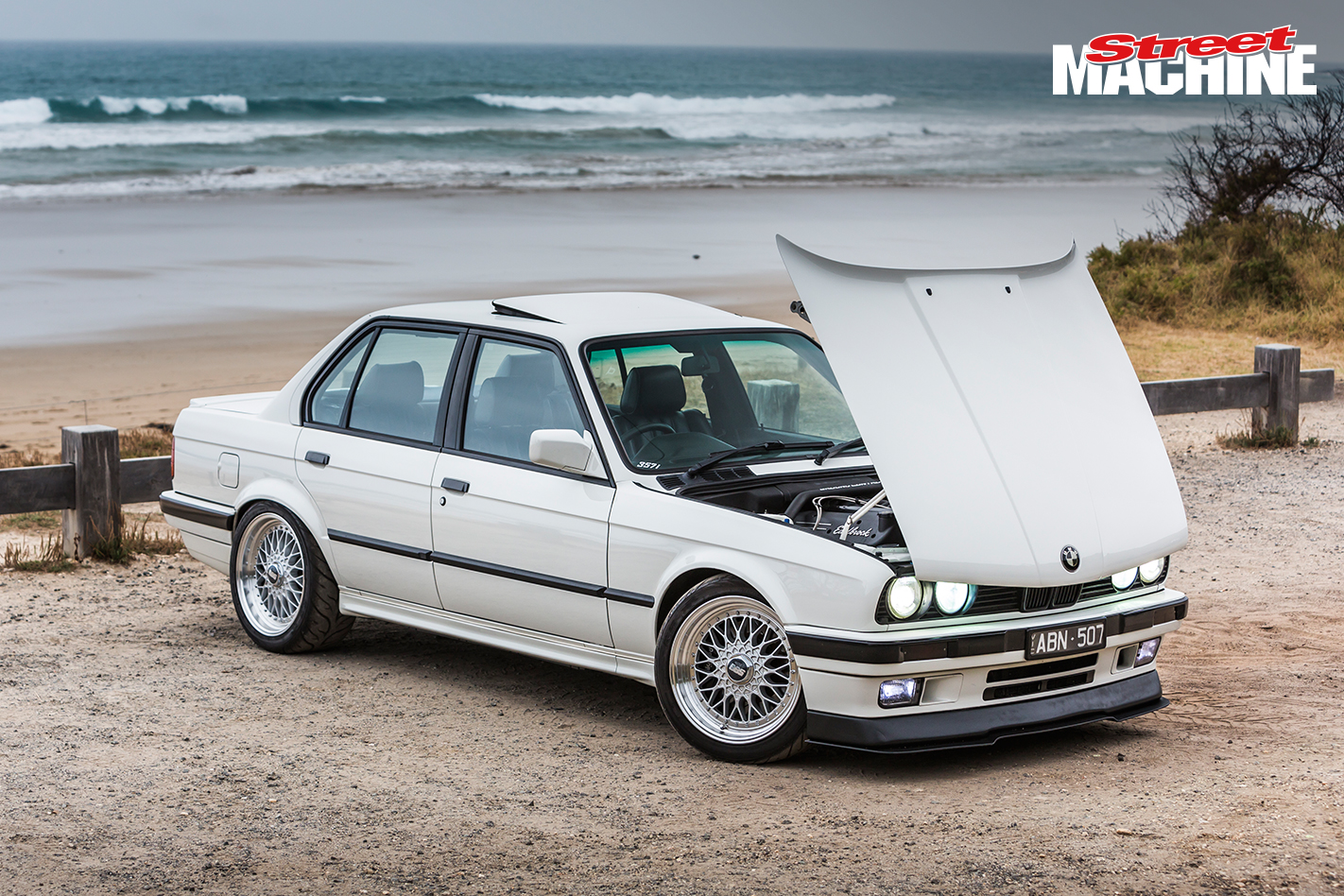 BMW’s E30 3 Series is a small, light, rear-wheel-drive platform that’s begging for some proper grunt, which Shayne Coote was only too happy to provide with an LS1 swap. 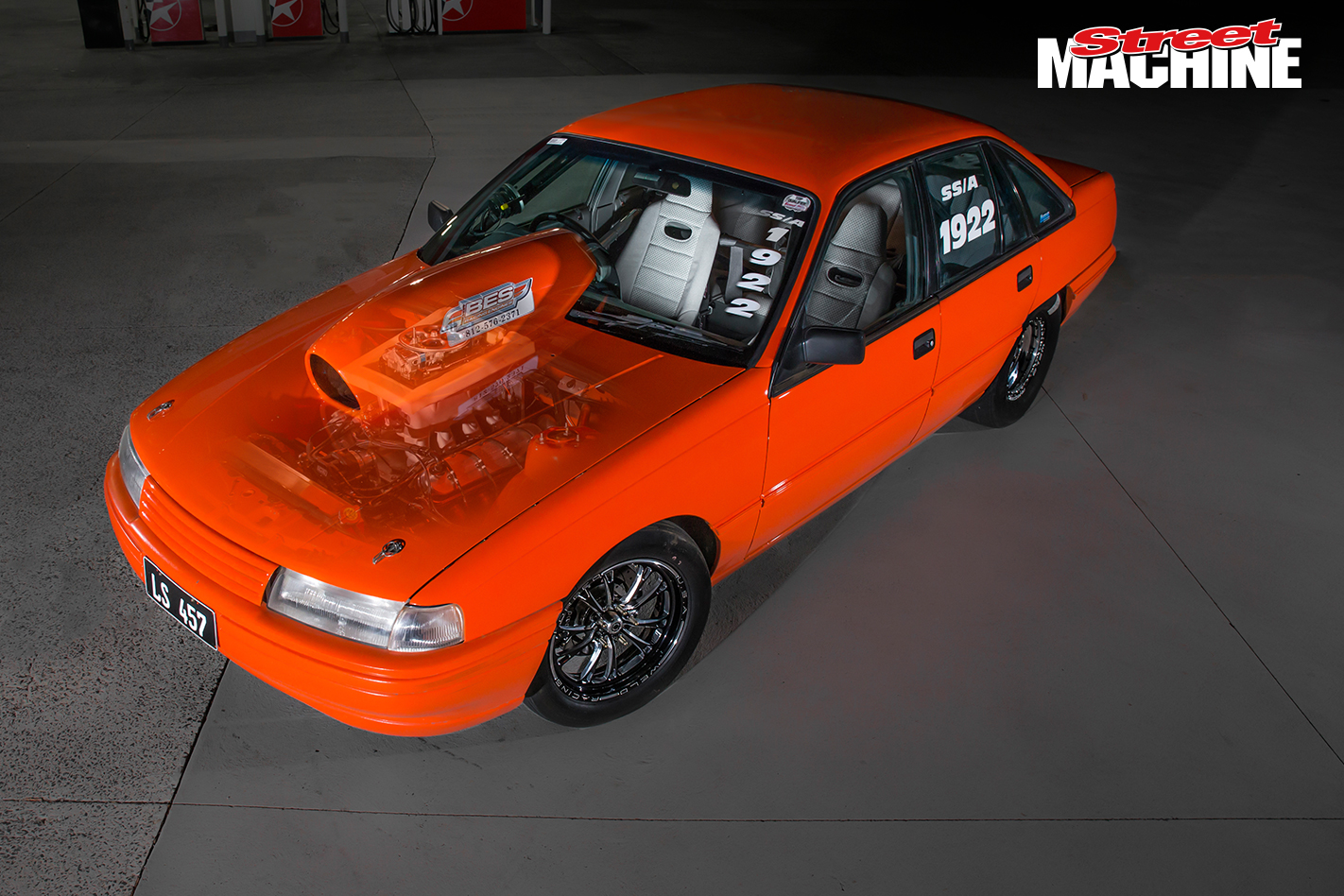 Michael Konstandinou from ICE Ignition runs arguably one of the toughest aspirated LS combos in Australia, eking out over 1100hp from the 457ci Dart LS7 in his VN Commodore race car. So far it has seen an 8.5@161mph down the drag strip, and trust me when I say it’s one of the best-sounding engines I’ve heard. 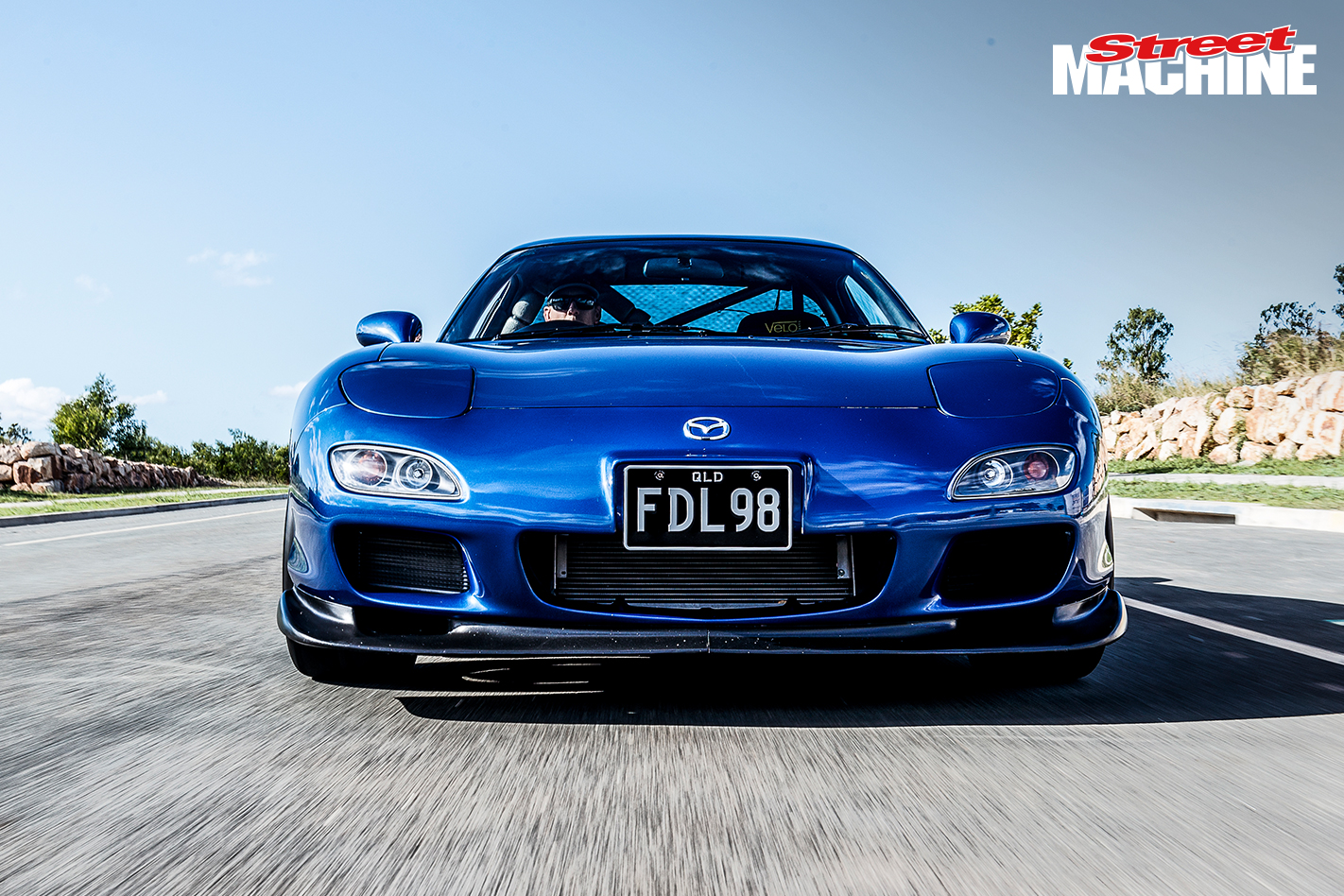 The third-generation Mazda RX-7 was one of the best-looking and handling sports cars to come from Japan, but its unreliable and complicated twin-turbo rotary engine made it a bit of a nightmare to own. Luke Truskinger solved that issue by swapping in a grumpy 6.0-litre L98. 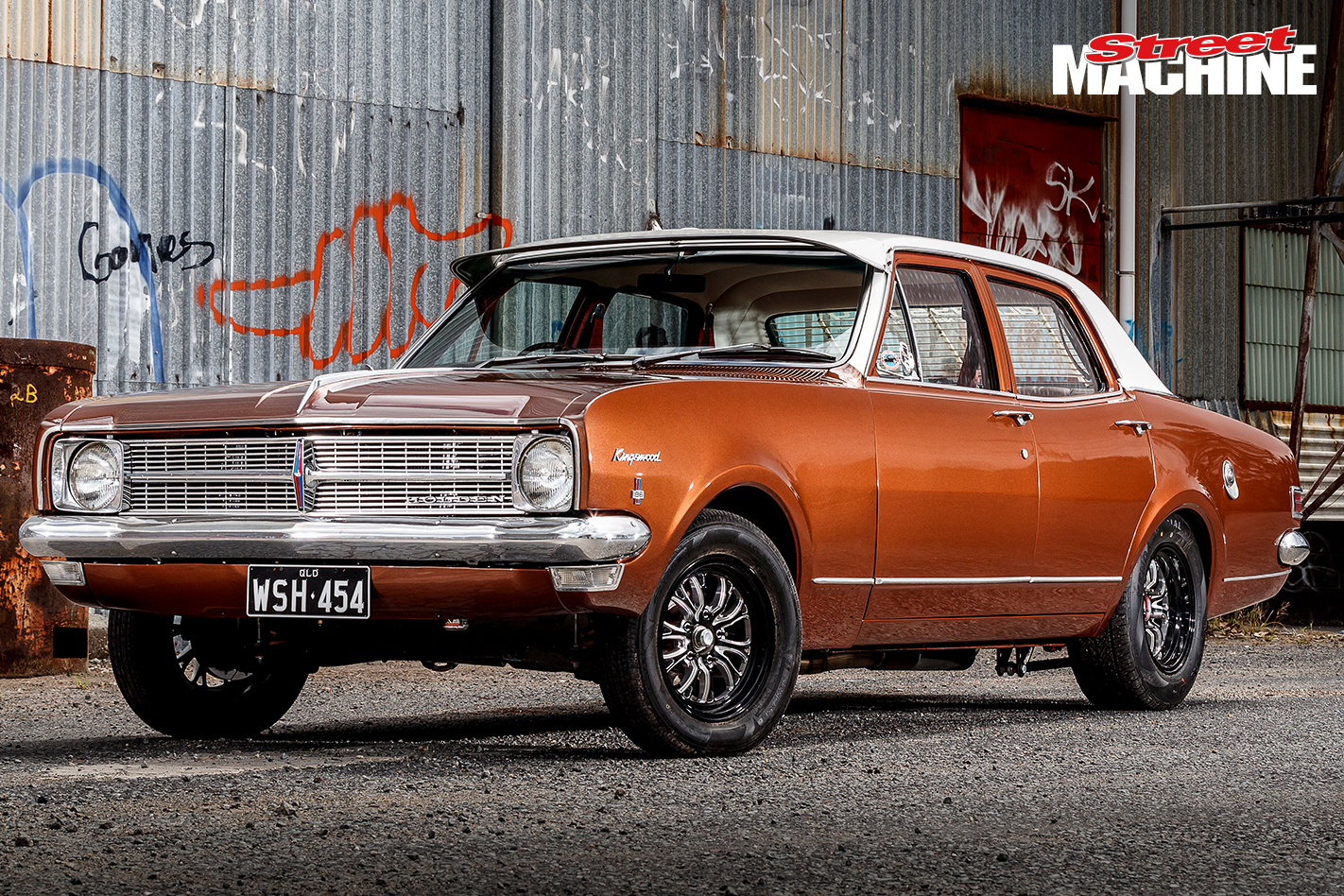 Looking at Jay Jorgensen’s brown HK Kingswood, you’d probably think it was hiding a mild 307 Chev or even a 350, but nope, Jay has mixed old- and new-school by plonking a tough LS3 in his classic Holden.