THE eighth edition of our Street Machine LSX Tuner is on sale now, packed with incredible feature cars, tech tips, engine swaps, and the best performance parts to wake up your LS motor! As always the Street Machine LS engine tuning bible is a must-have for anyone looking to modify their LS-powered vehicle – from mild to wild. 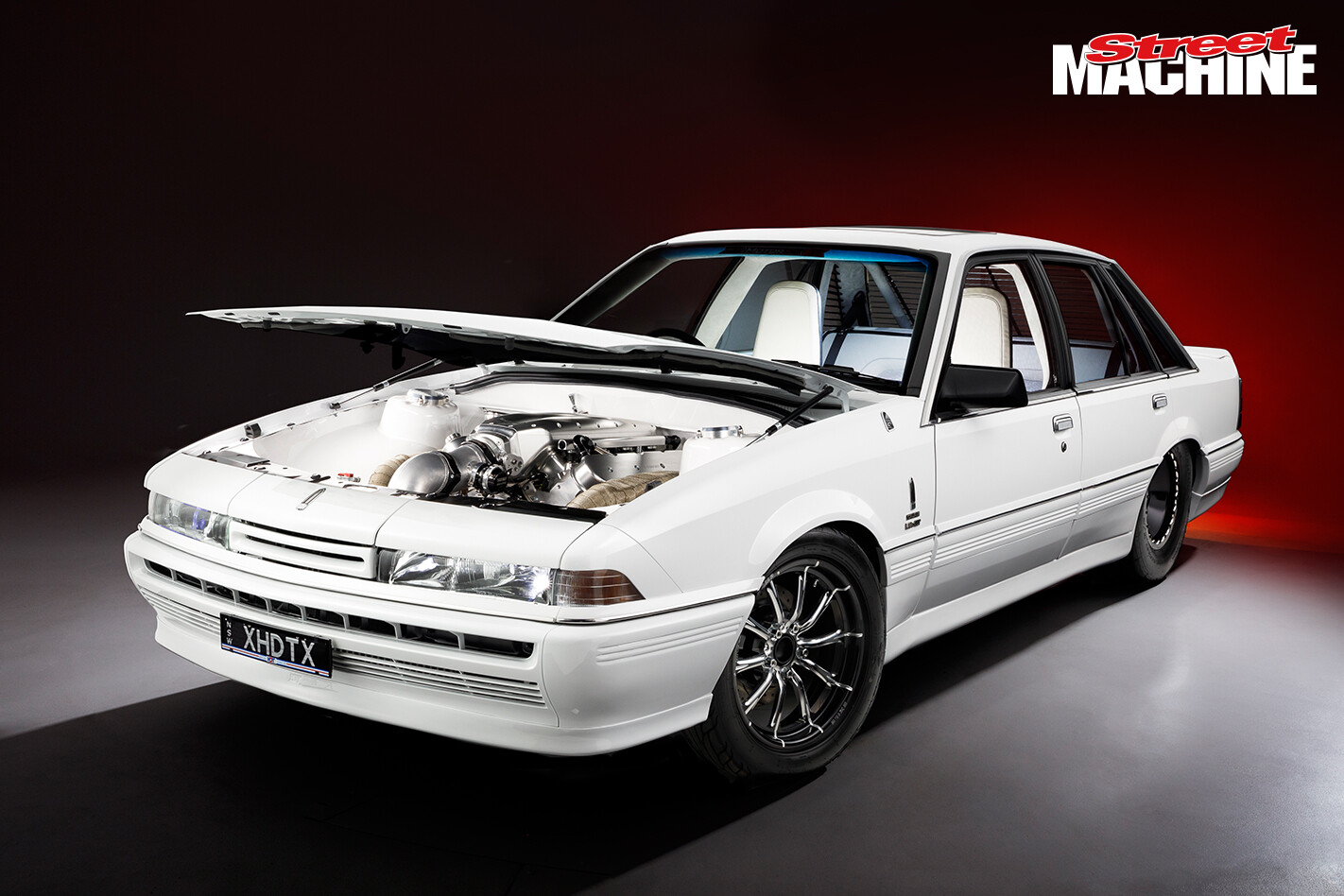 Our cover star for this mag is Nathan Borg’s immaculate genuine HDT LE VL Commodore. Yep, this monster was originally a very tidy HDT turbo six car, and it now houses a 440ci Dart LS Next with twin turbos. Nathan’s name might be familiar to street machiners, as his last big build was a little red Datsun ute dubbed HRDWRK, which won Summernats 28 Grand Champion. For his VL build, Nathan’s standards were just as high and for such an high-end street and race project Nathan turned to the guys at MPW Performance in Melbourne after seeing Adam Rogash’s work on his own seven-second VK Commodore. Adam and the boys applied the exact same running gear to the VL with a few choice improvements learnt from the VK build, and already with just one outing to the track Nathan has run an 8.17@171mph.

But it isn’t just the power and performance of this car that impresses, it’s the build quality, the beautifully detailed engine bay and the race ready, OEM-style interior. Street, show and drag – Nathan’s VL does it all! Elsewhere you’ll find Gino Aiello’s Chevelle which previously packed a big-block under the bonnet. However the switch to a Magnusson-blown 454ci LSX motor has seen driveability improve immensely, and 900hp is plenty to make the big girl boogie. As far as shed-built pro touring Camaros go, Jonny Wadsworth’s ’67 SS is up there with the best of them. Its dead-smooth bonnet hides a tricked-up LS3 hooked up to a Tremec six-speed. Jonny has done heaps with the suspension and brakes too, ensuring this Camaro goes, stops and steers as good as it looks. Want to build a quick LS-powered street or race car on the cheap by retaining a stock bottom end? We’ve spoken to some of the LS experts from around the country to find out what you can do to keep a stock-bottom end LS motor happy while adding boost and making big horsepower. It’s not just old cars with new LS motors either. Ben Hiles’s VE Calais runs the same L98 6.0-litre it left the factory with; only they don’t make over 600rwhp straight from the dealer. Ben’s car runs a bolt-on Magnusson 2300 supercharger. 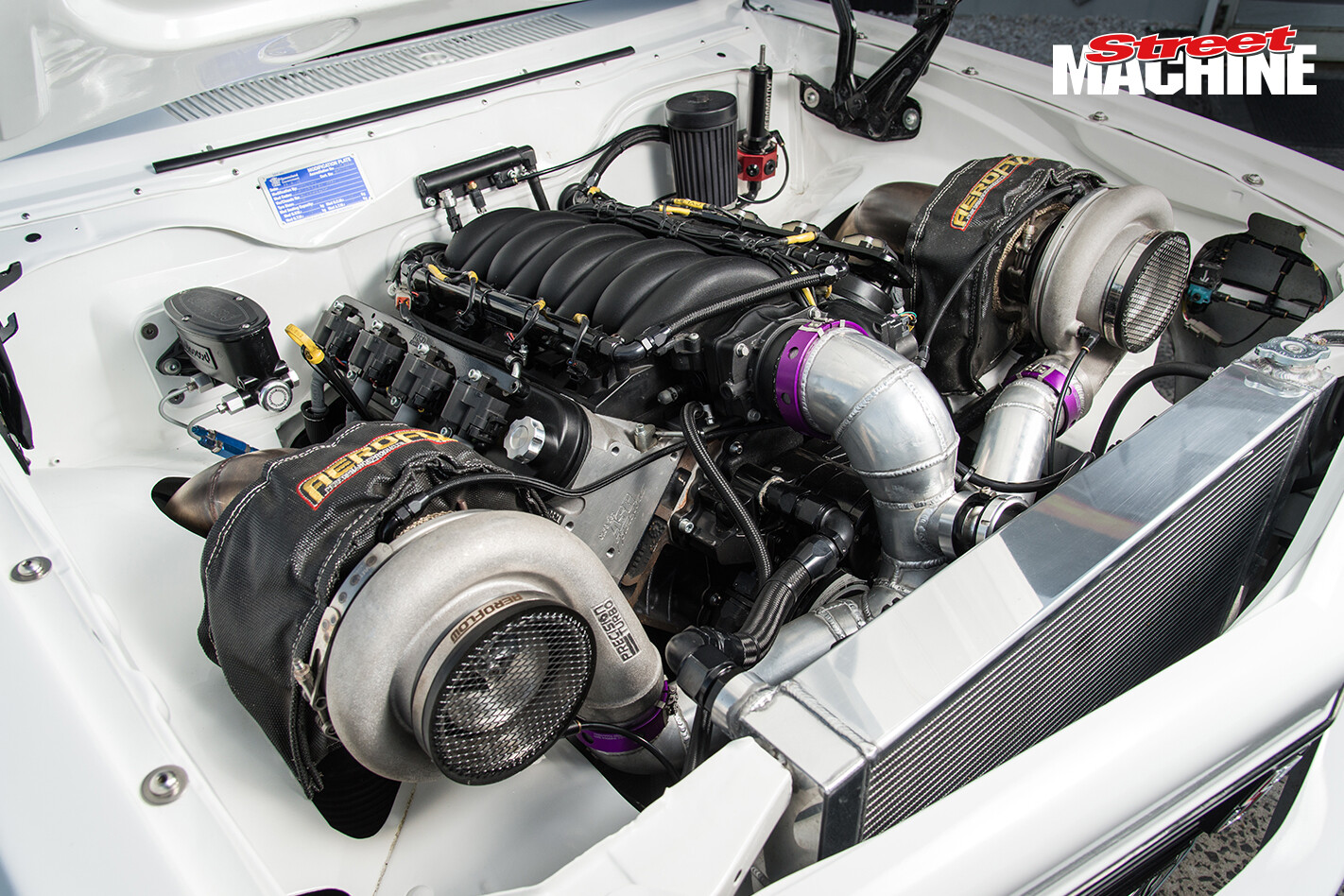 While an aftermarket six-bolt LS block is ideal for high-boost applications, you can still get pretty far with a factory GM iron block – as proved by Aaron Gregory’s 408ci LQ9-powered LX Torana. With a pair of Precision 71/75 turbos the car has run 8.1@171mph despite retaining the factory GM plastic intake manifold and ported GM L98 heads. 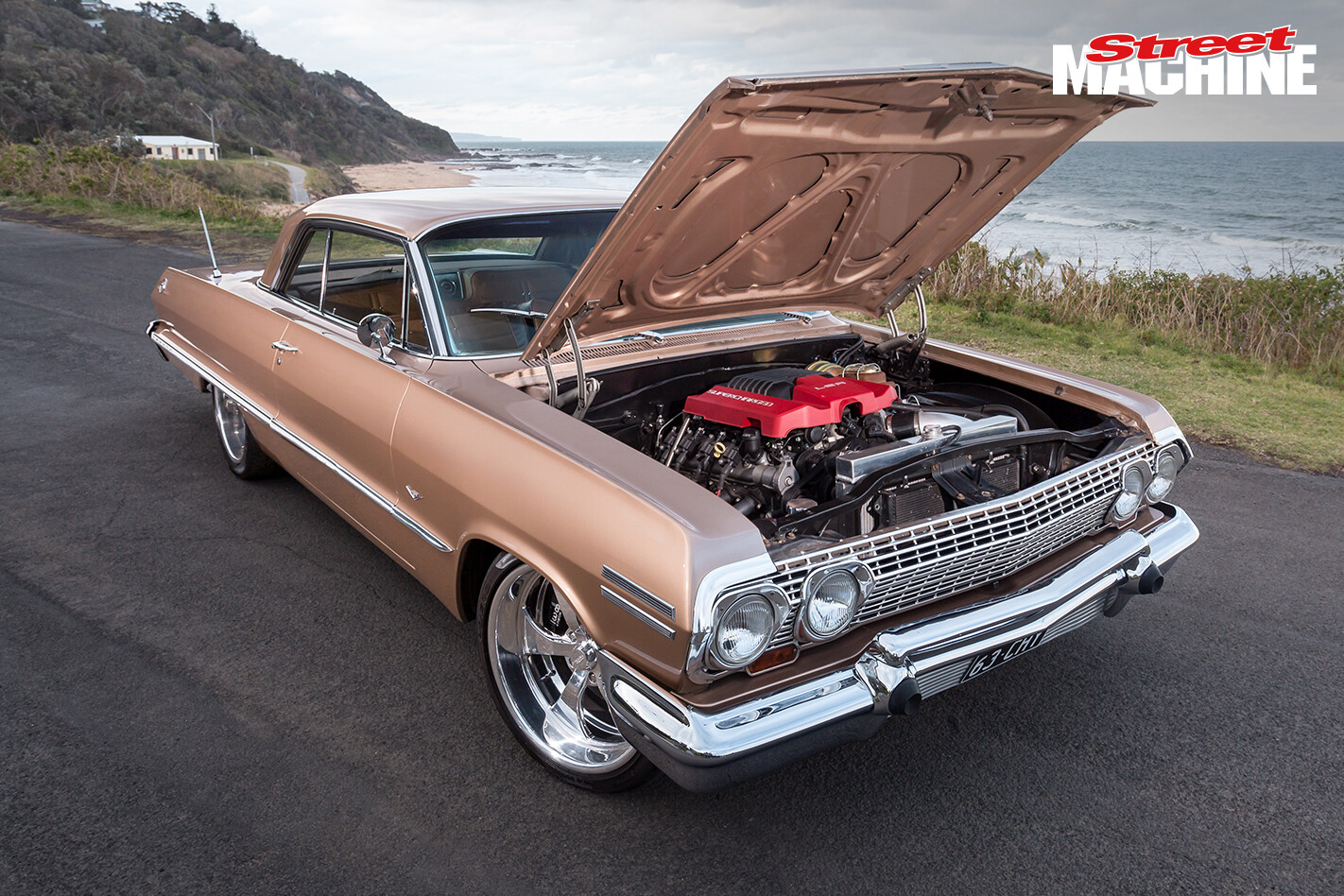 Find all of this, plus a land speed record L98-powered VN Commodore, a cool ’66 Chevy C10 with a well-disguised LS motor, an LSA-powered ’63 Impala, a sleeper turbo VS Commodore, a carburetted L98 in a HZ Premier, a guide to LS swapping a ’65 Nova, and an 800hp all motor VK street car – plus more – all in issue 8 of Street Machine LSX Tune – on sale now!