THE second edition of Street Machine LSX Tuner is on sale now! 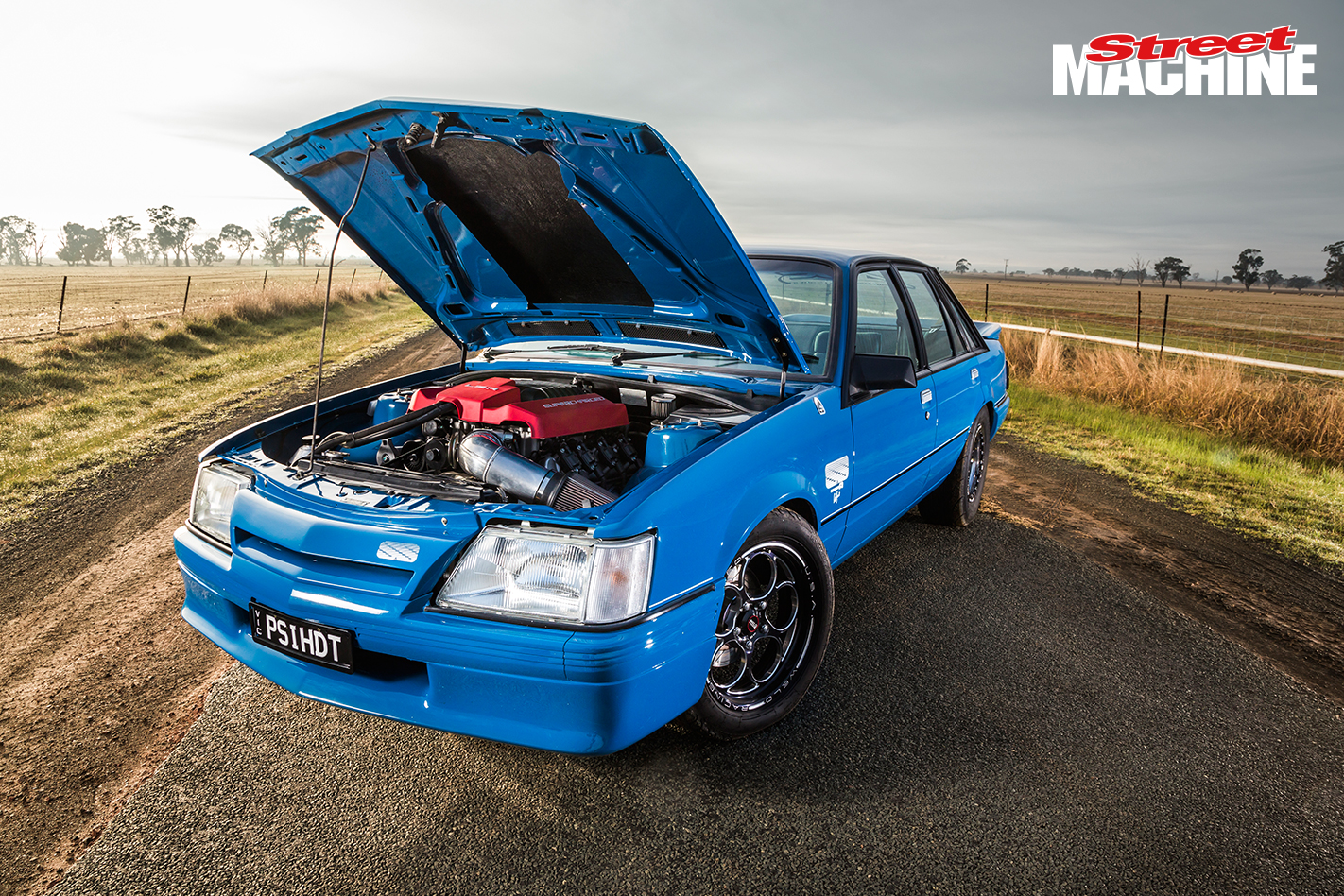 On the cover is Steve Thomas’s awesome supercharged LSA-powered VK Blue Meanie replica. Running a lightly fettled blown HSV GTS motor, this thing makes 590hp at the treads and runs in the mid-nines. 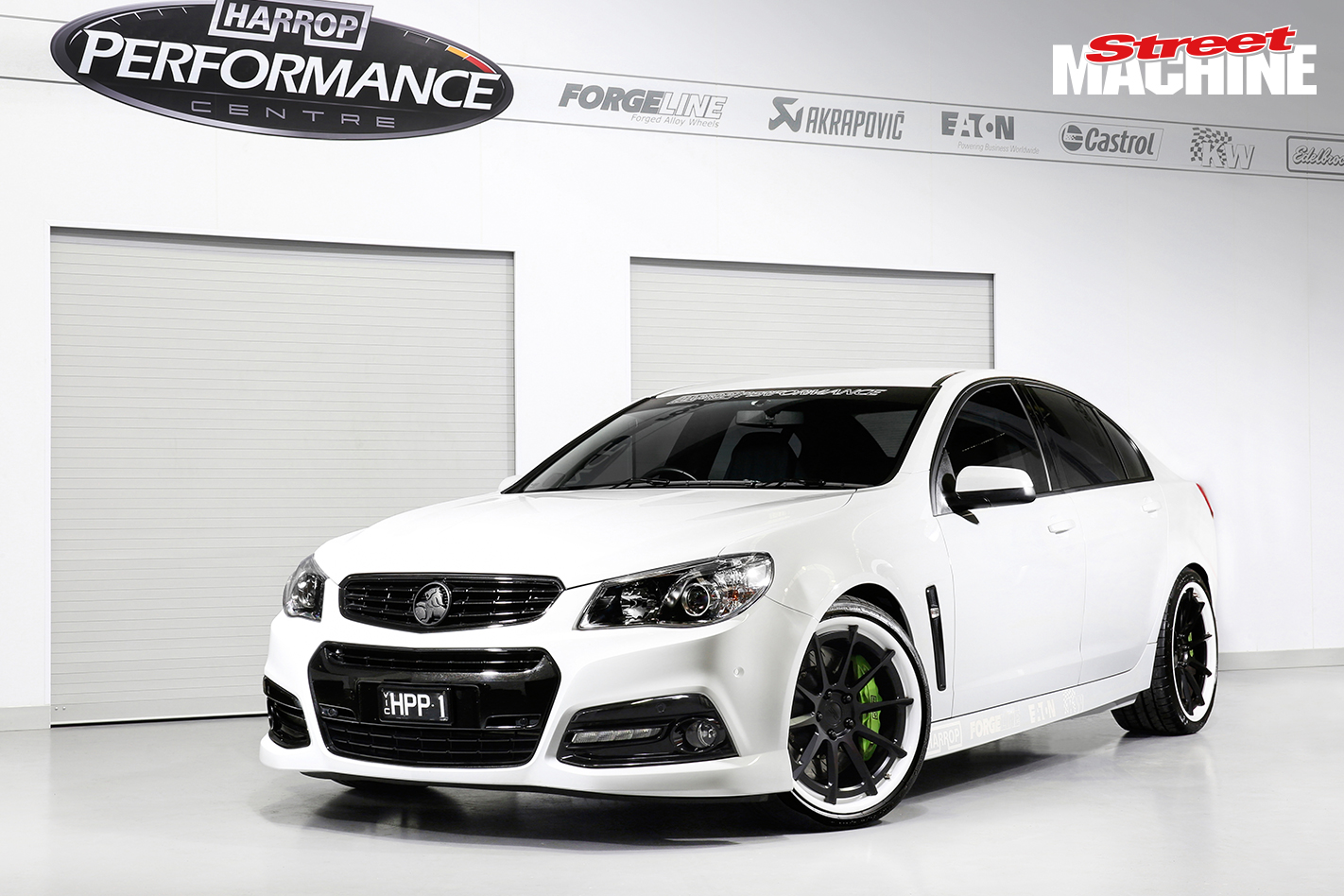 Harrop’s VF SS Commodore is slowly being transformed from humble cruiser to outright bruiser. Harrop has already done its Stage Two 435hp kit which consists of a cold air intake, headers, high-flow cats and tune – it was good enough for a 13.06 second pass at Heathcote. Soon the LS2 will receive a bolt-on blower which should add an extra 135hp. 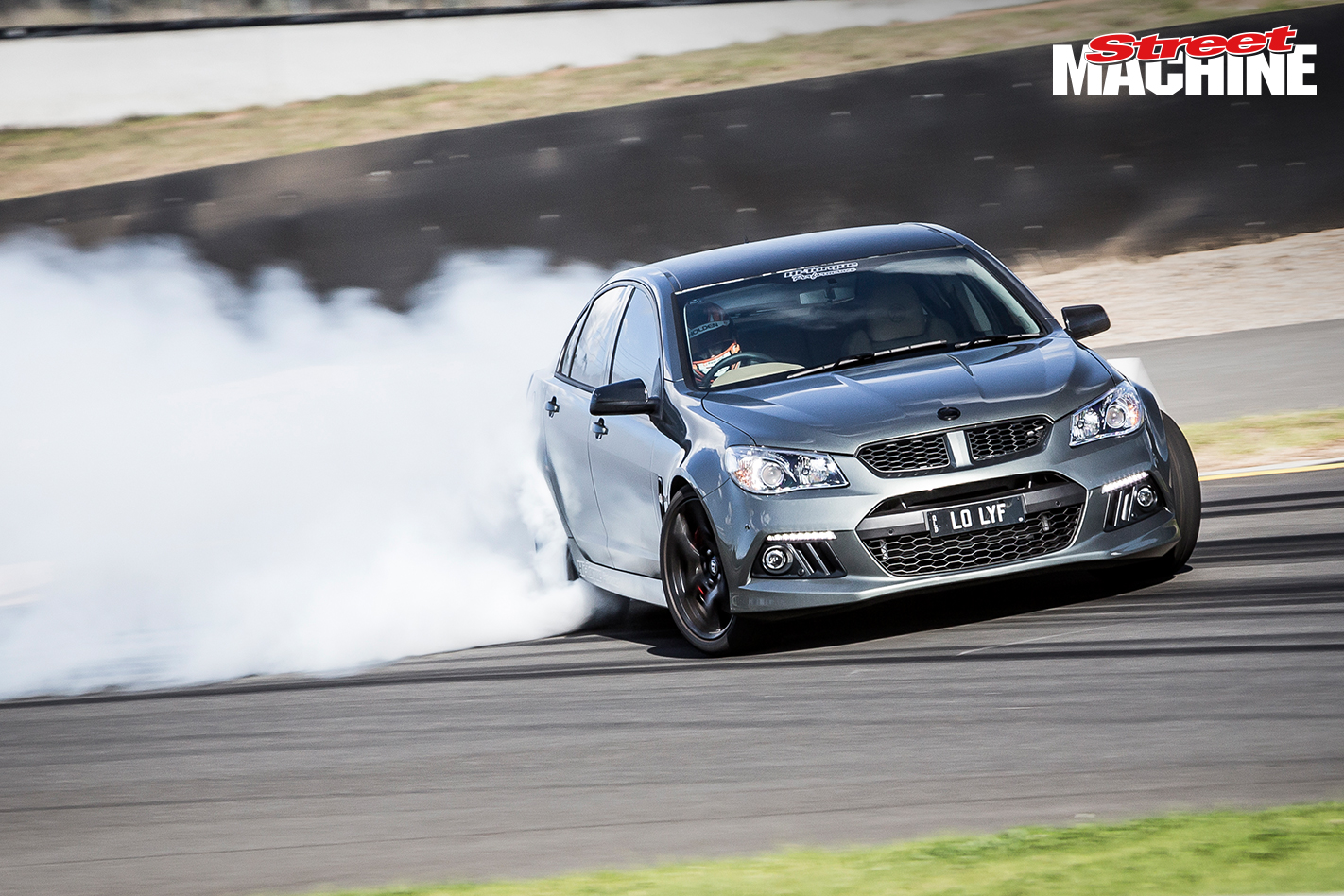 Turbo versus blower. We talk to engine gurus and owners to determine the best way to boost your LS motor. 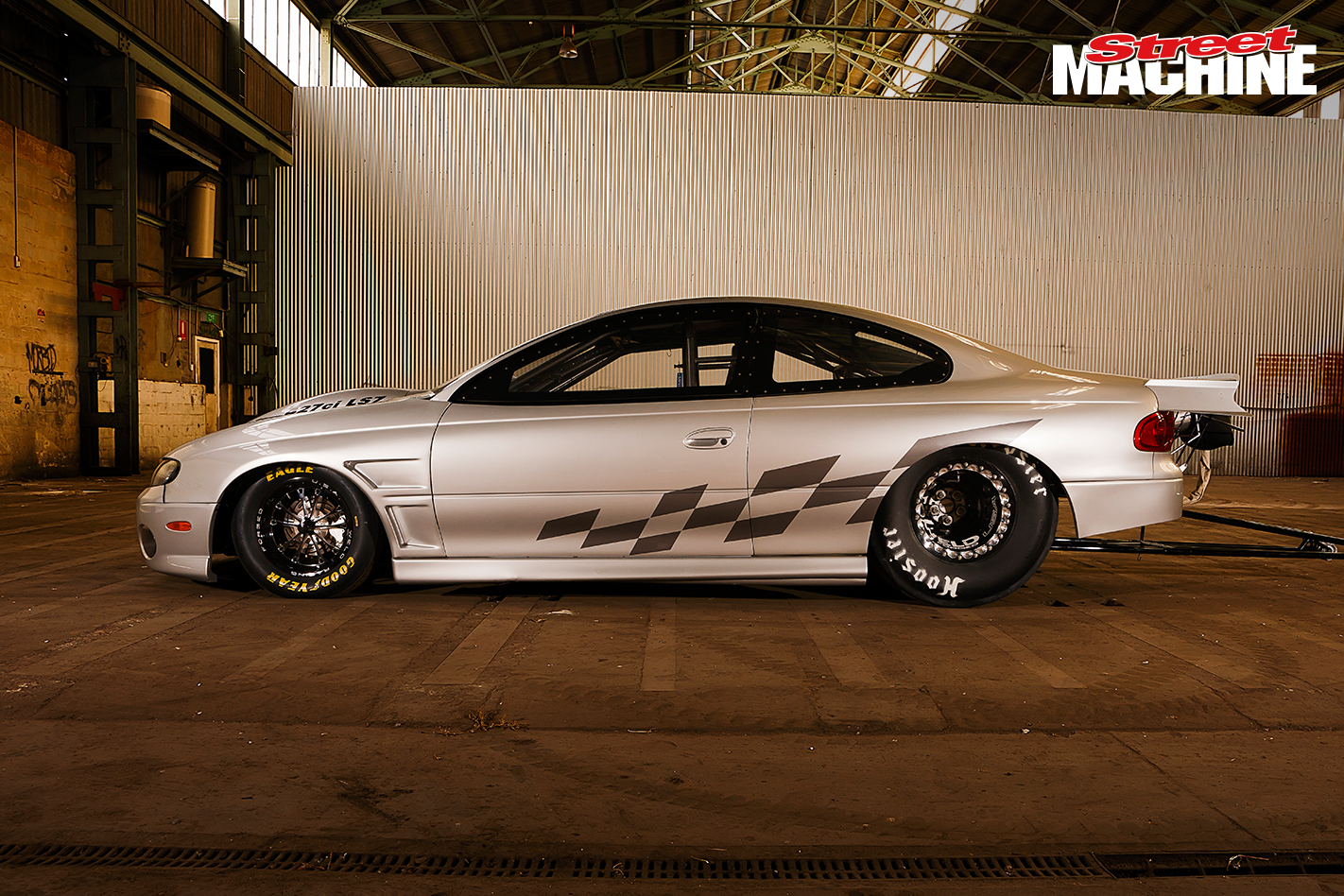 Rob Salvador’s twin-turbo LS7-powered Pontiac GTO might have the most powerful LS in the country. This 2400rwhp beast, packing twin 80mm turbos, should run in the mid-sixes. For now it has ‘only’ done a 7.49@150mph during testing. 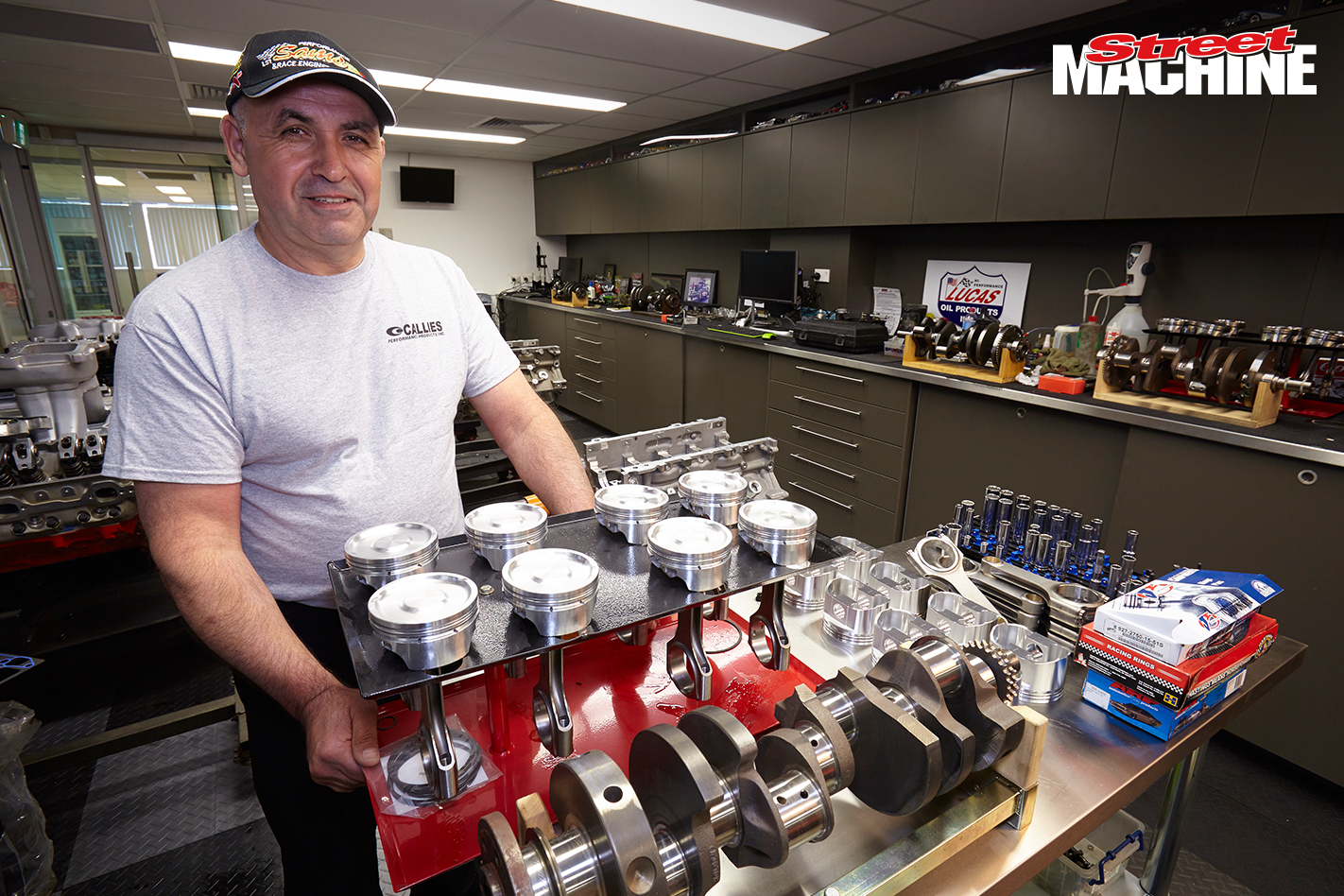 We chat to legendary LS guru Sam Baghdadi from Sams Performance about what really gets him ticking, his take on boosted and atmo motors, and his thoughts on the Aussie LS tuning scene. 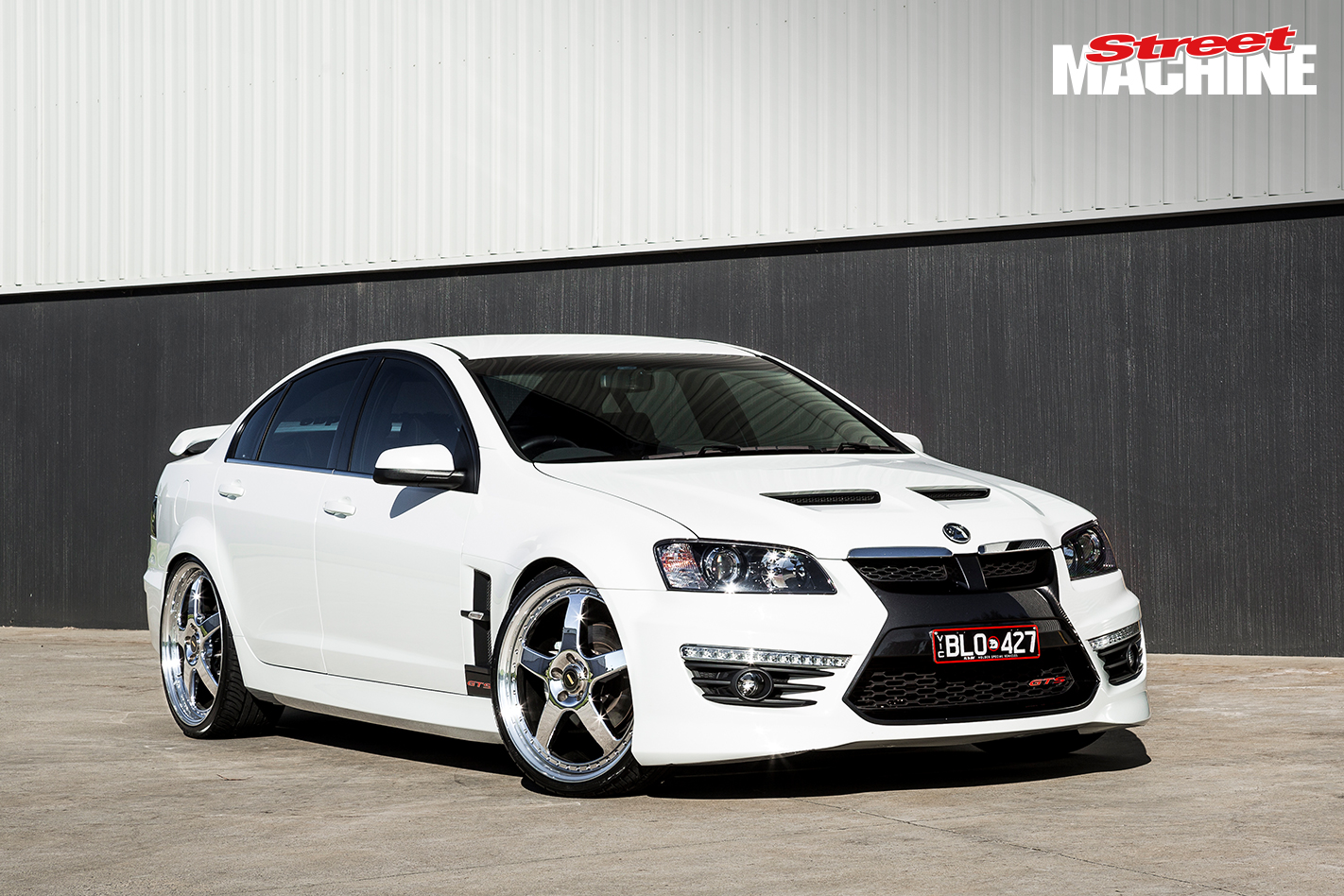 James Sera’s E-Series HSV GTS may look like a cruiser, but this thing’s a Magnuson supercharged 427-cube 1000hp weapon. The car has so far run a best of 9.89@149mph with 275 radials on the back, but they couldn’t handle the instant torque the motor delivered. 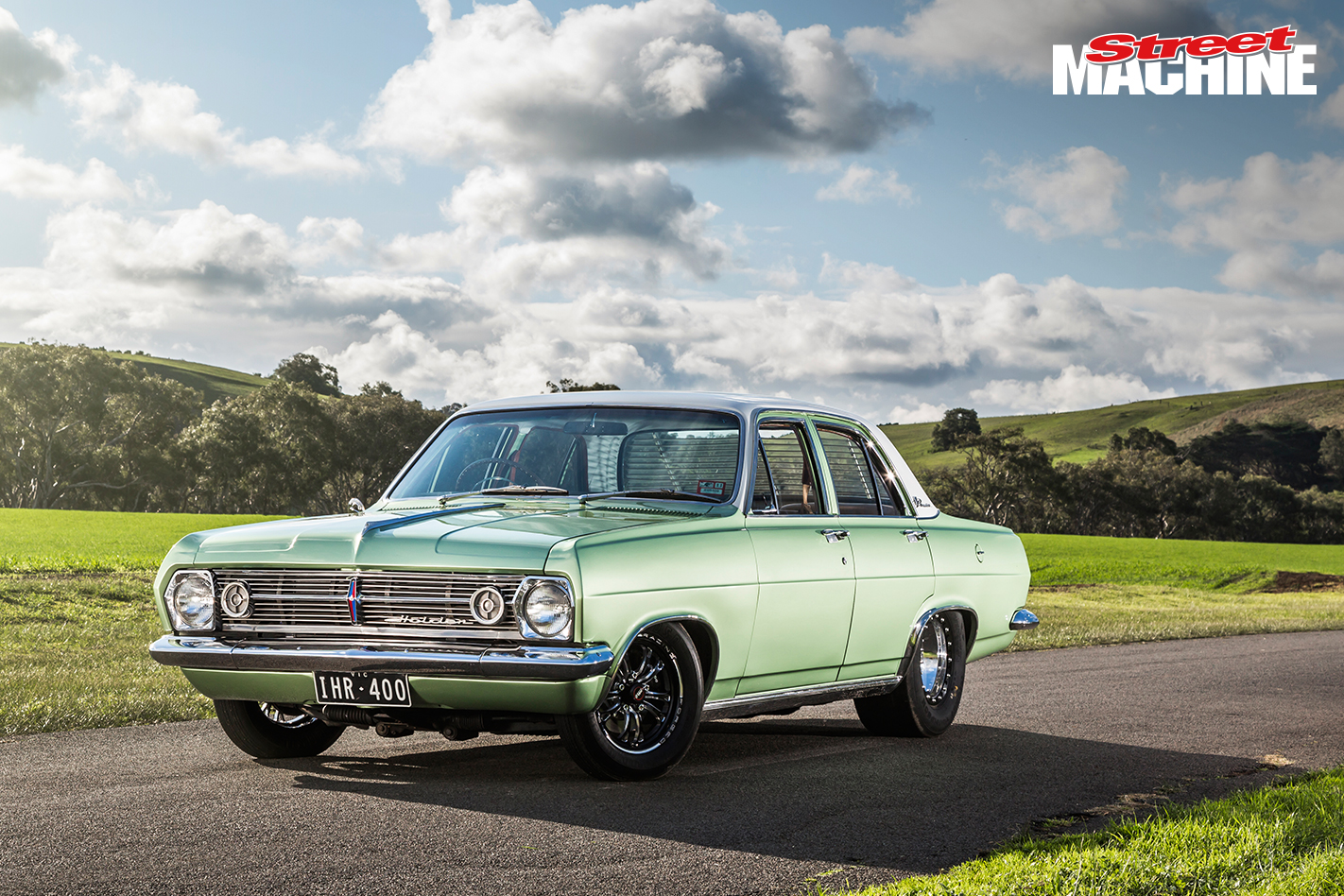 Mark Drew’s mental turbo 403-cube HR Holden has run a best of 8.76@160mph and is the quickest column shift car in Australia. She makes 807rwhp and is a total street-and-strip monster! 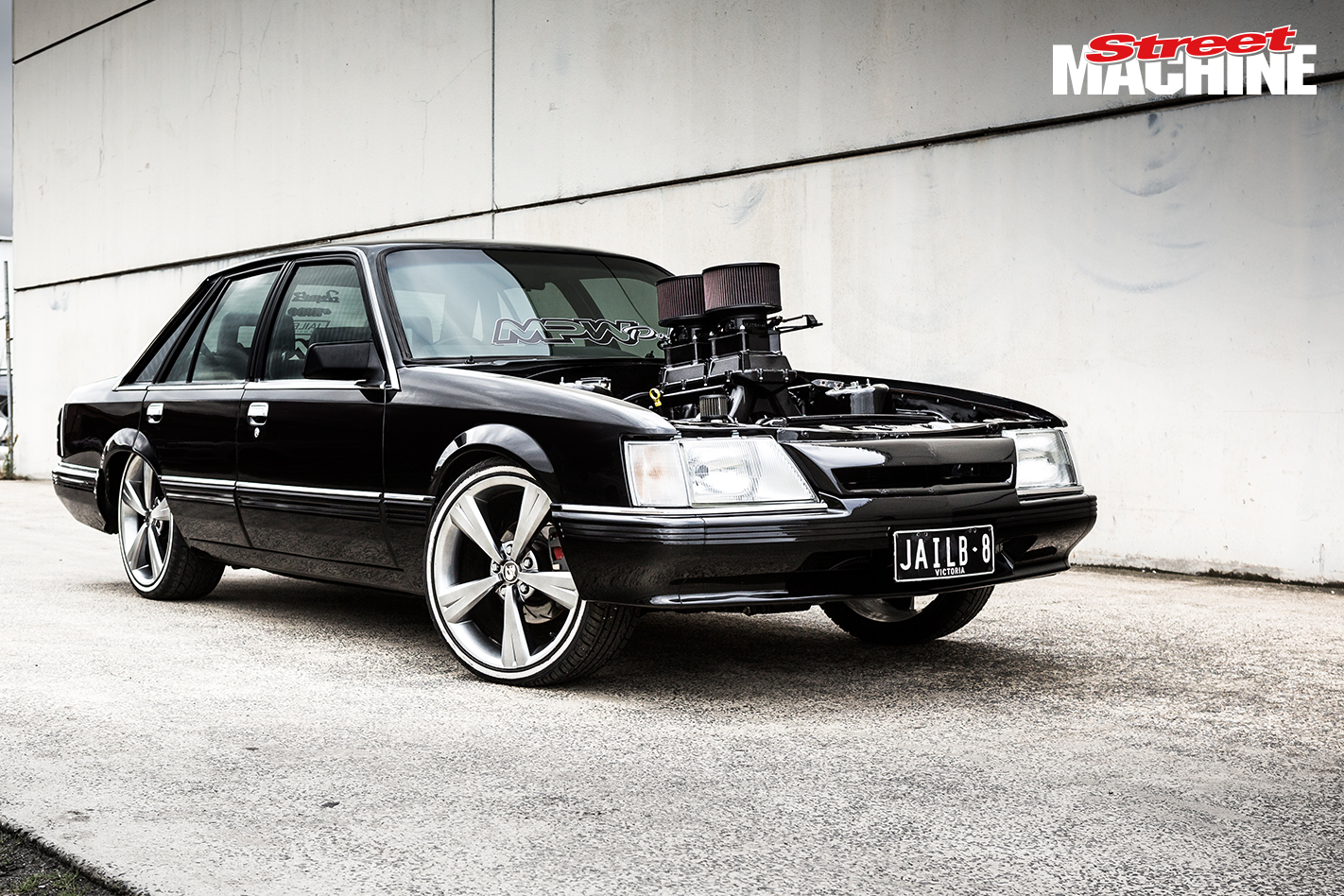 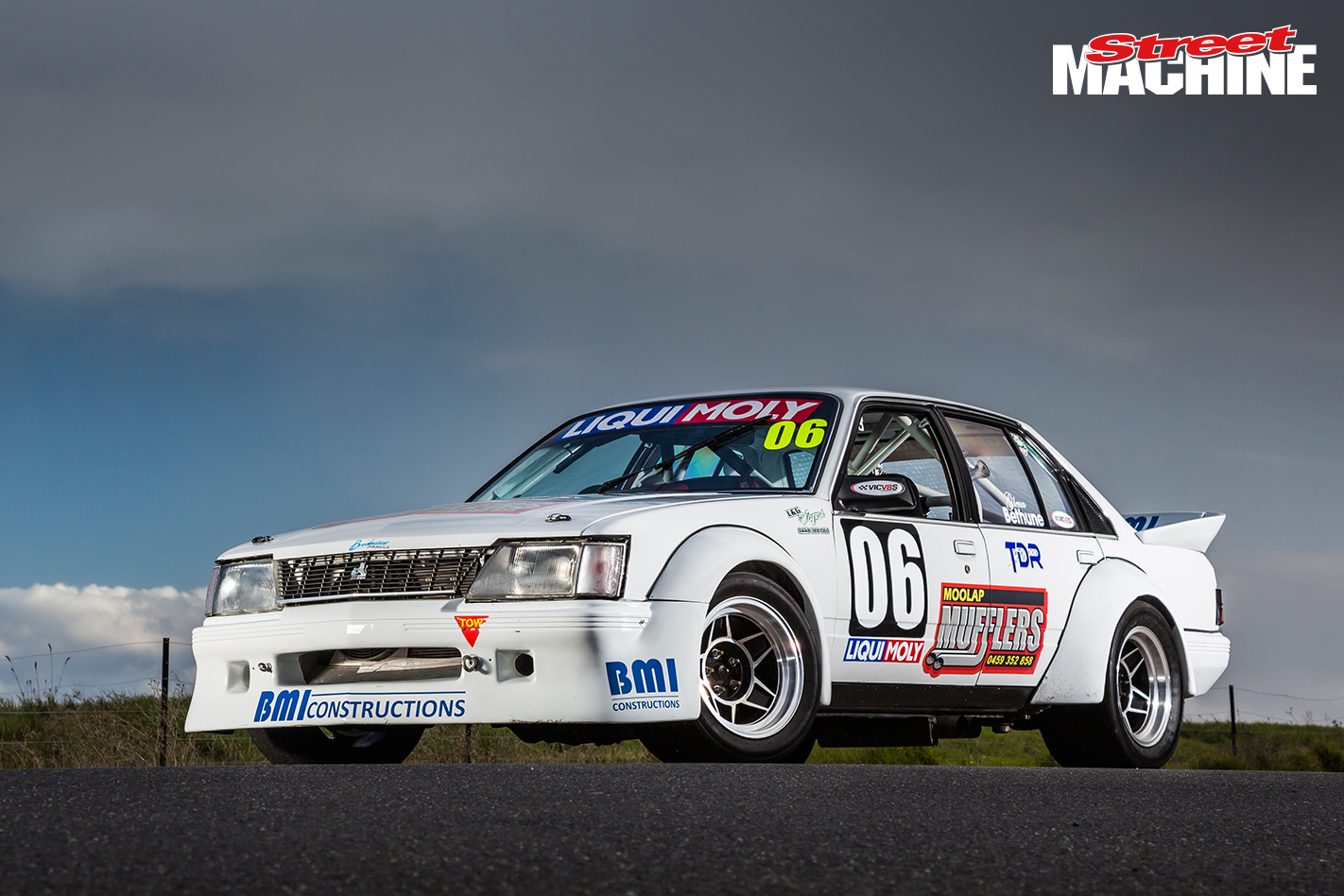 Glenn Bethune’s LS3-powered VH Commodore race car is one extremely cool weekend toy. It reliably makes 470rwhp, which isn’t something that can be said for many track machines! 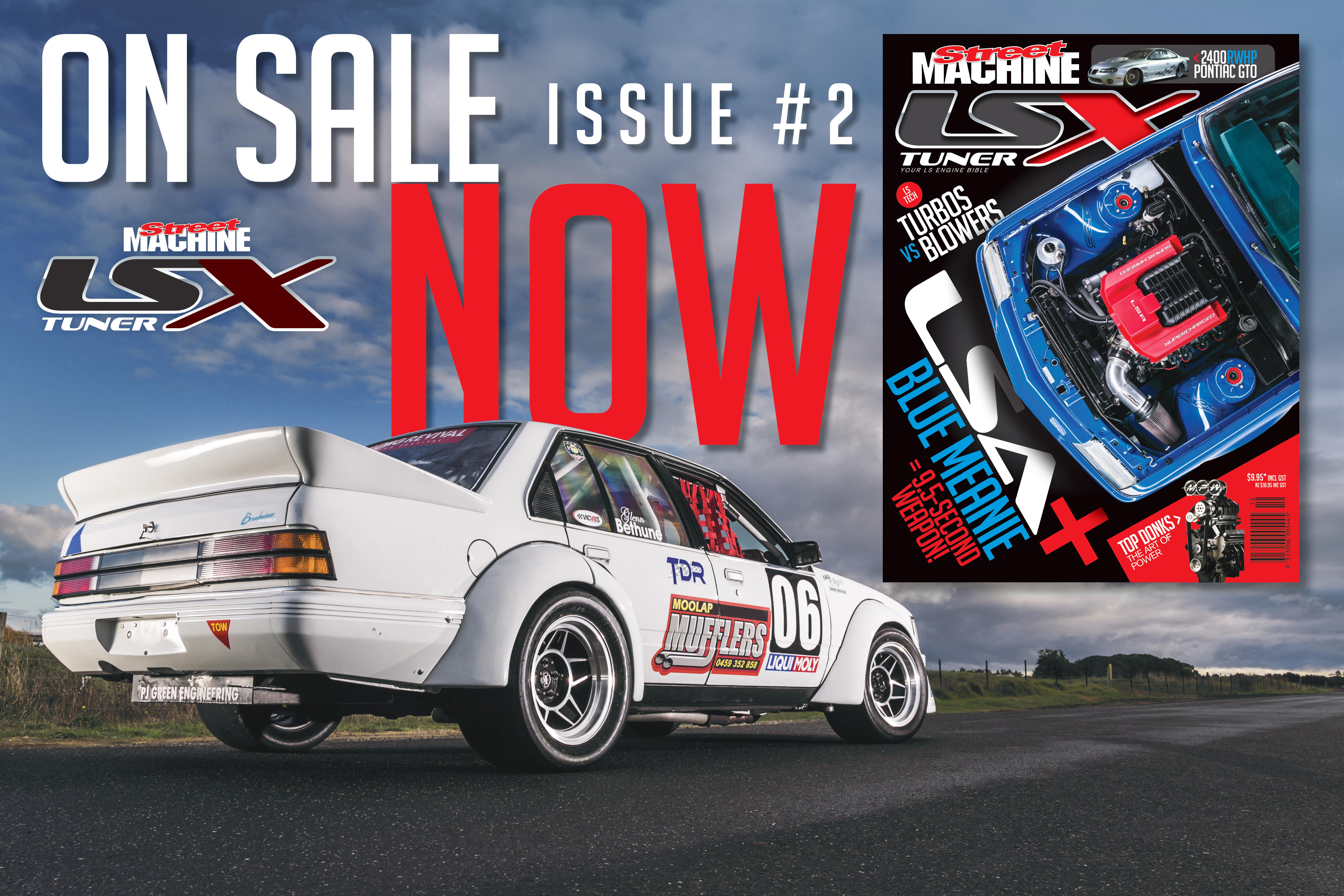 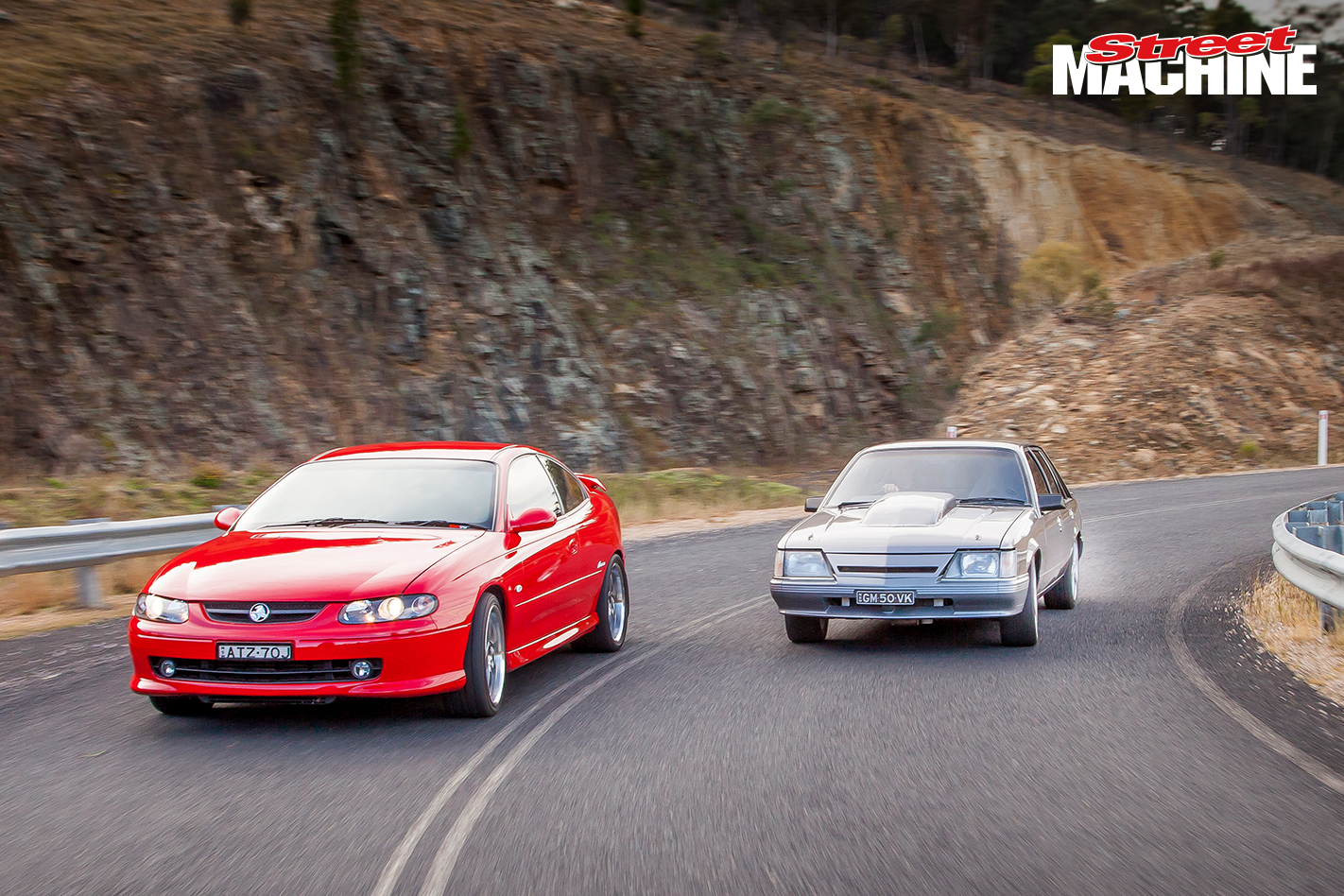 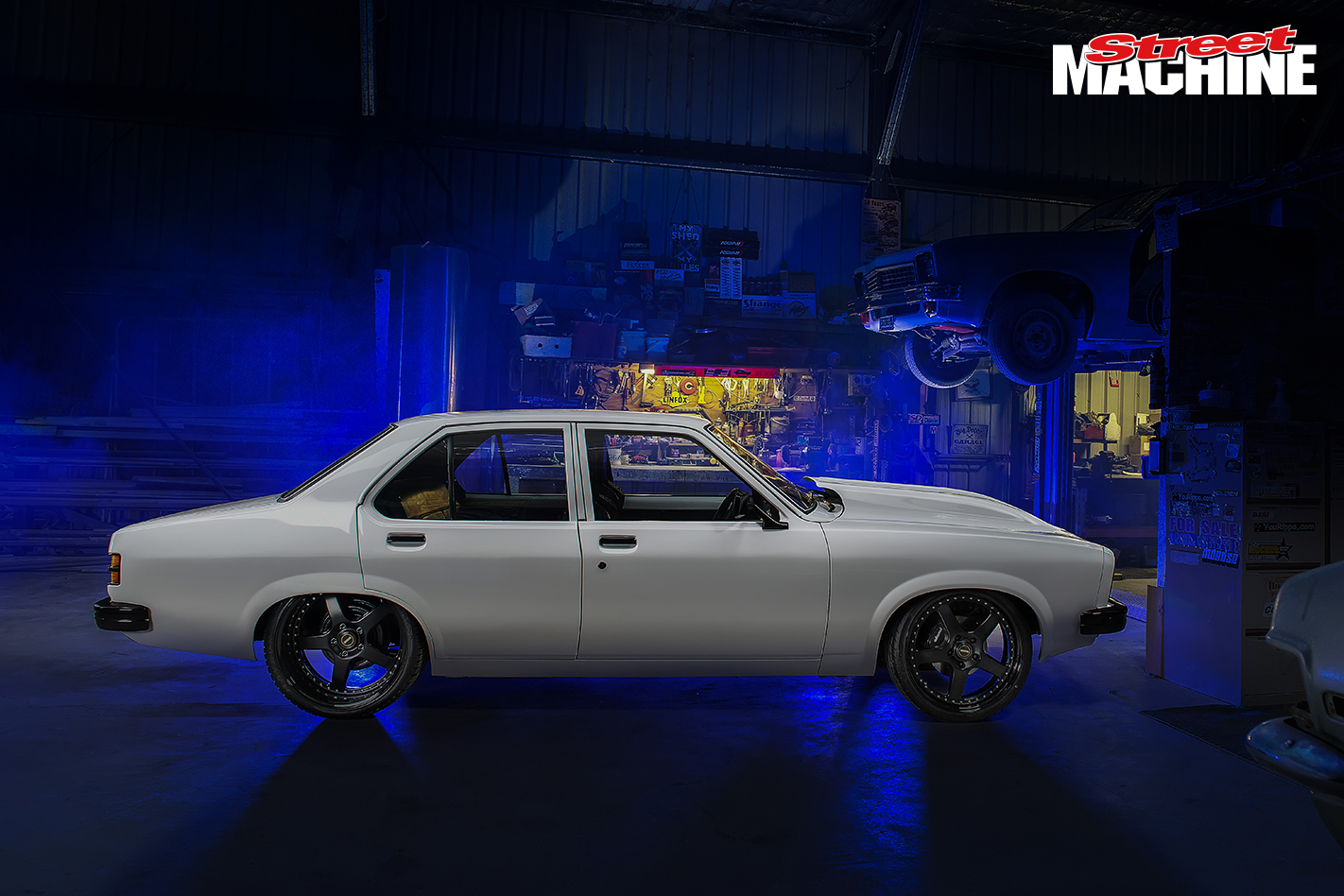 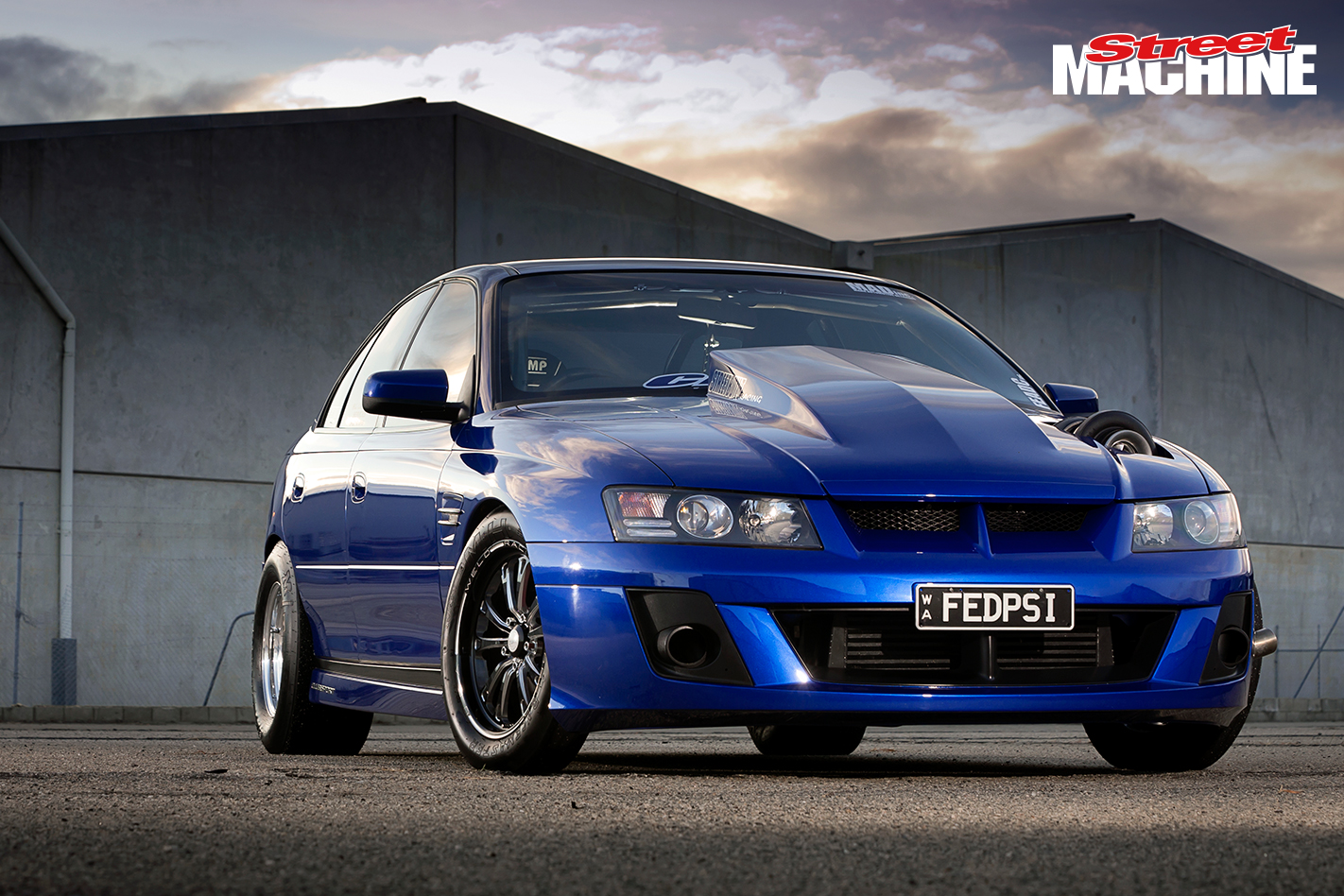 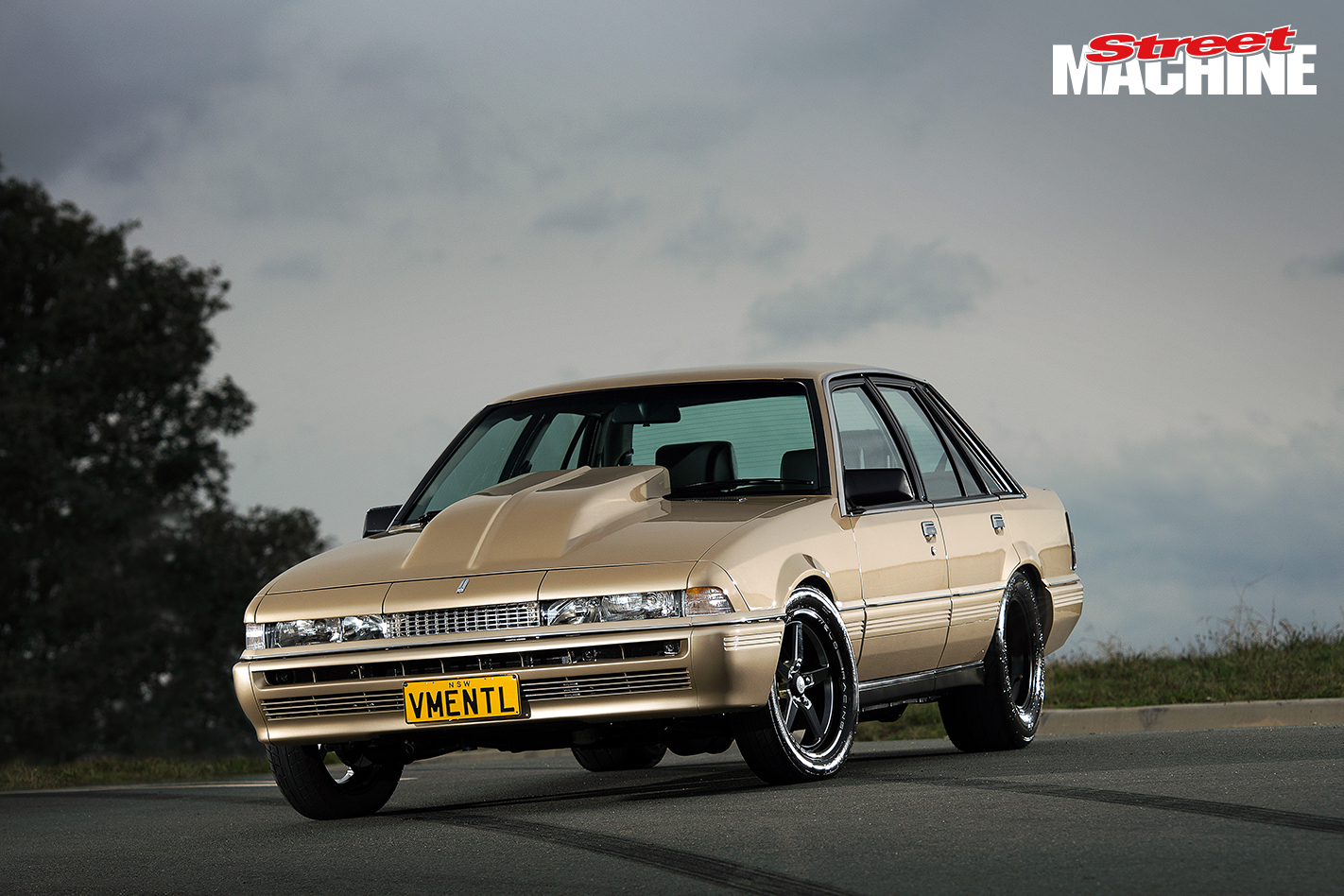 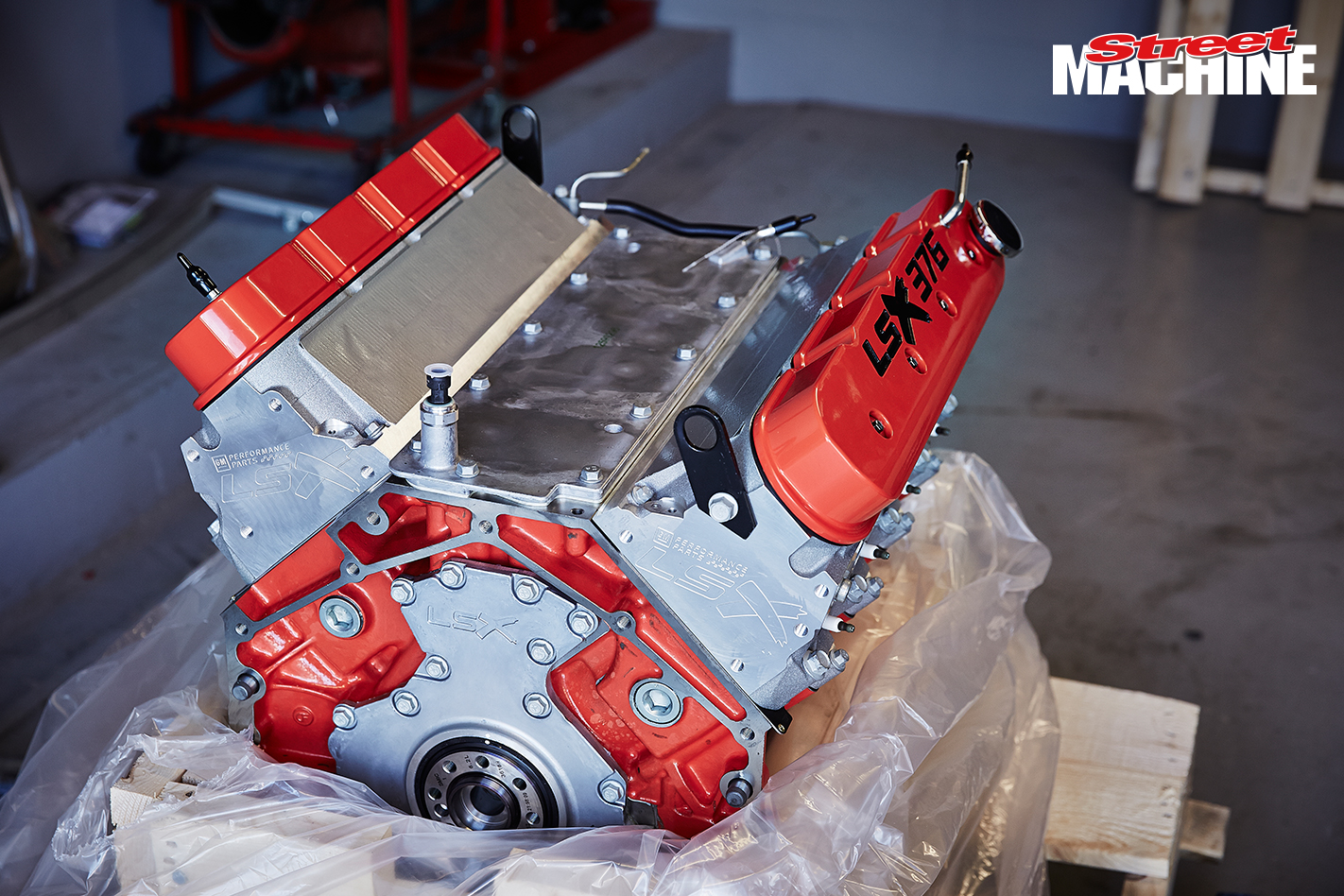