The March 2018 issue of Street Machine is on sale now!

THE March 2018 issue of Street Machine is out today, jam-packed with killer feature cars, the second part of our Commodore history trilogy, Motorvation 32 coverage and much more! 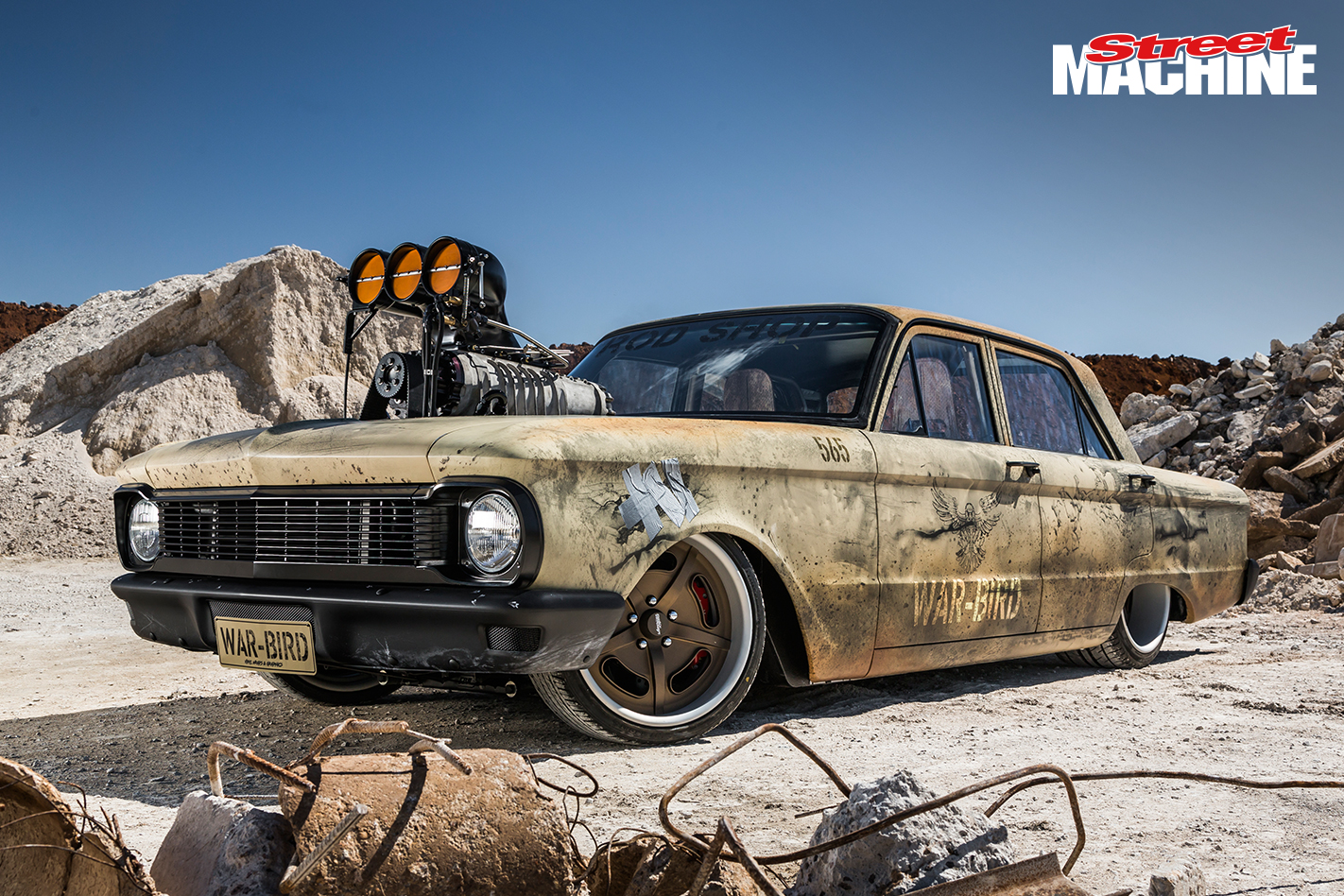 On the cover is Marc Waddington’s insane WAR-BIRD XP Falcon. Built by Marc and his colleagues at Castlemaine Rod Shop, this is one Ford that’s mental from front to back. From the crazy custom wrap job to the killer stance and PSI-blown 565ci big-block Chev, there’s nothing else quite like it. 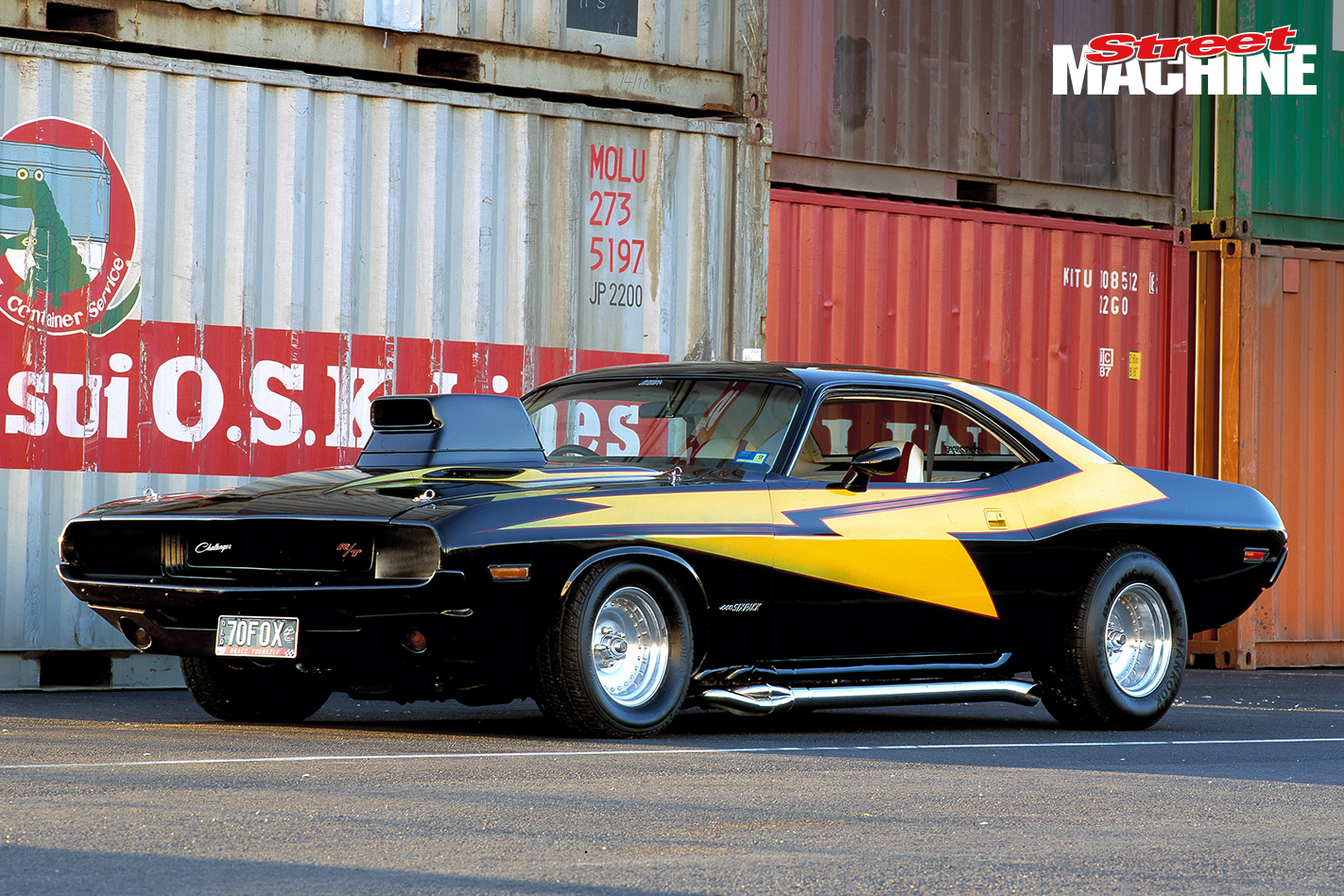 In Legend we chat to Benny Hewlett about the Running On Empty festival that is set to rock Cobar, NSW this October! One of the star attractions of the event will be the original FOX-1, the bad-arse Dodge 440-powered R/T Challenger that appears in this classic Aussie car flick. 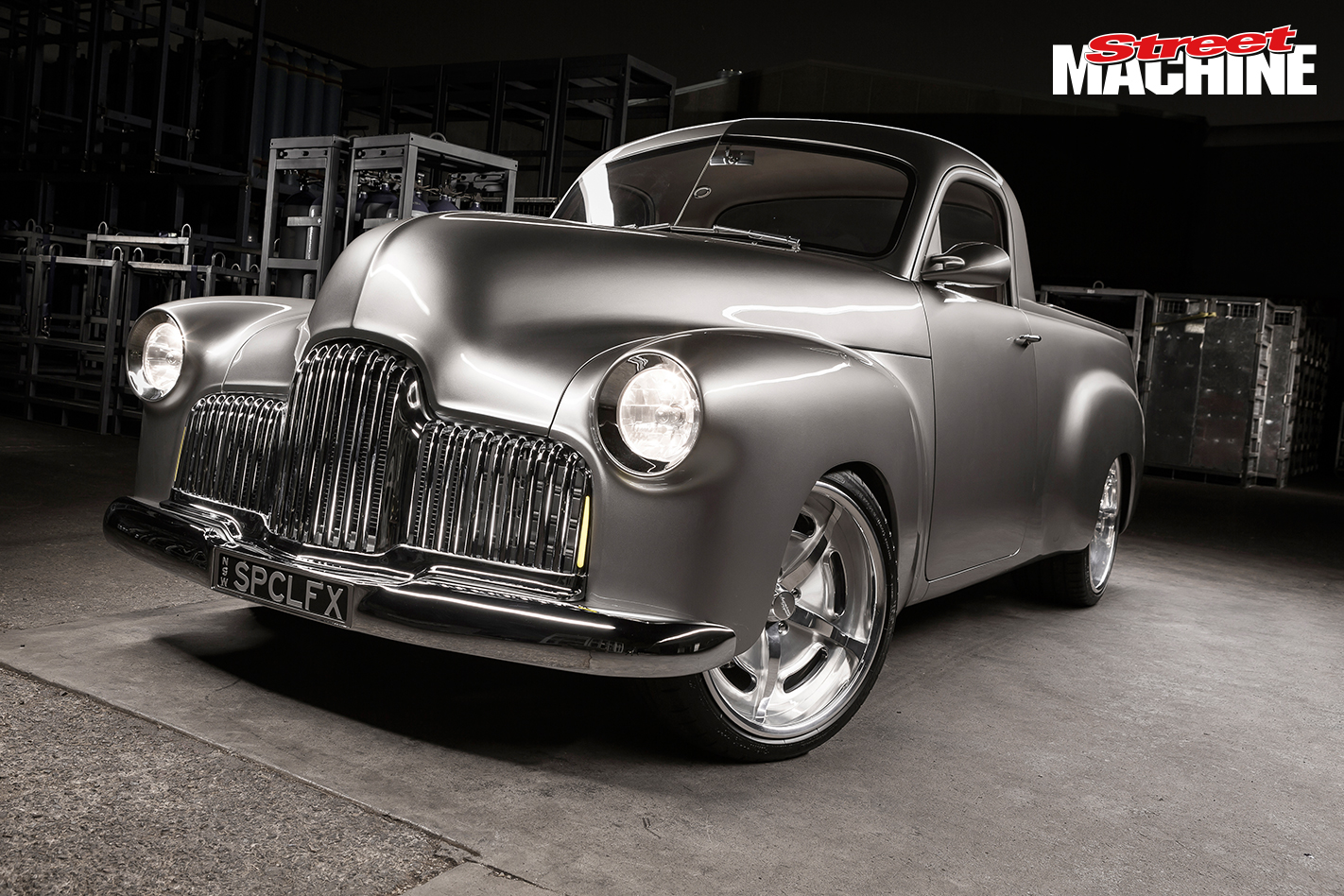 After 20 years building their breathtaking FX Holden ute, Grahame and Colin Barker got a fitting reward at Summernats 31, where the car took out the gong for Top Judged Elite! When you see the level of detail in this thing, you’ll understand why it was so well deserved. 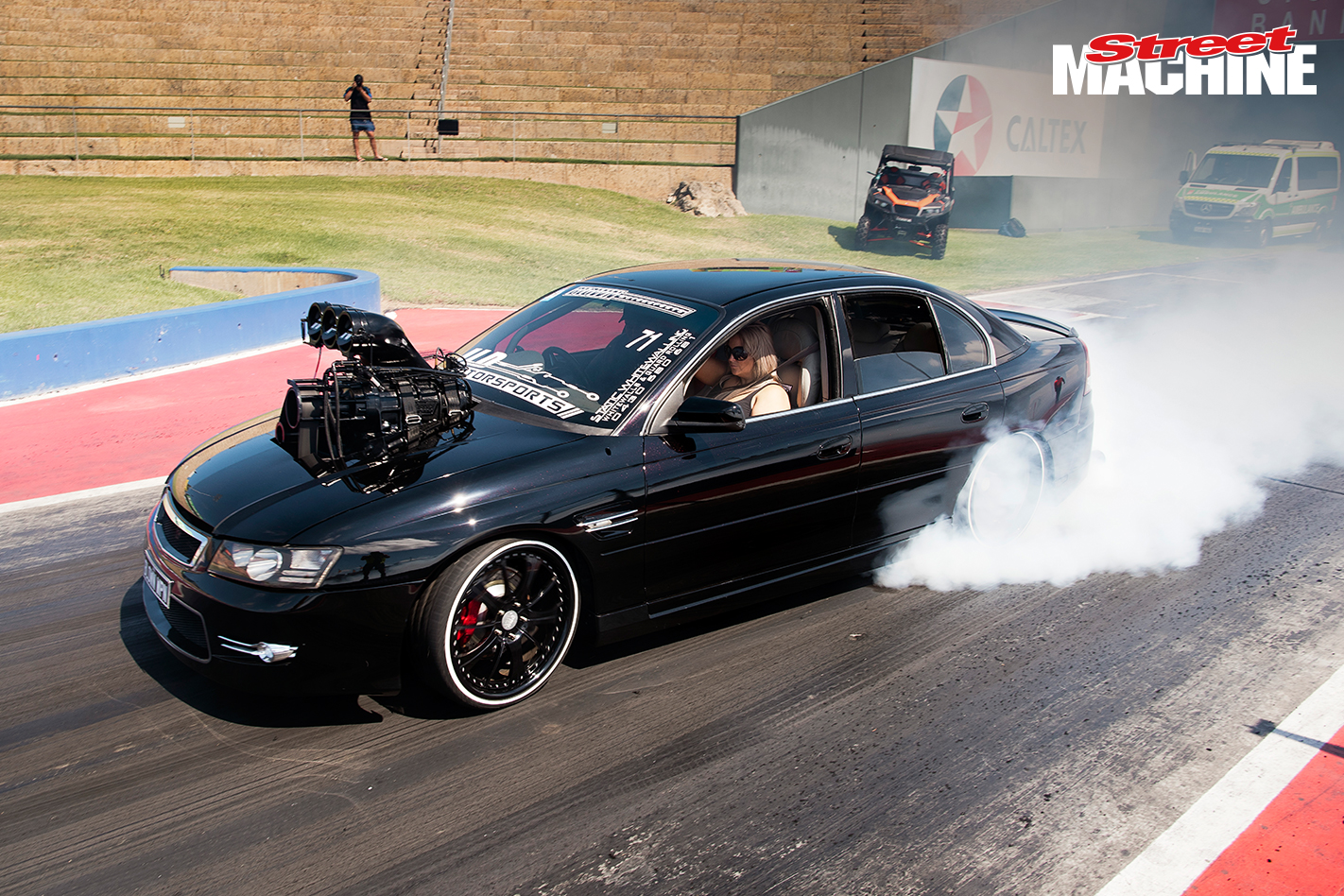 This month we’re in Perth, WA, for Motorvation 32! After last year’s stripped back one-day event, this year was a return to form, with three days of track cruising, burnouts and powerskids! 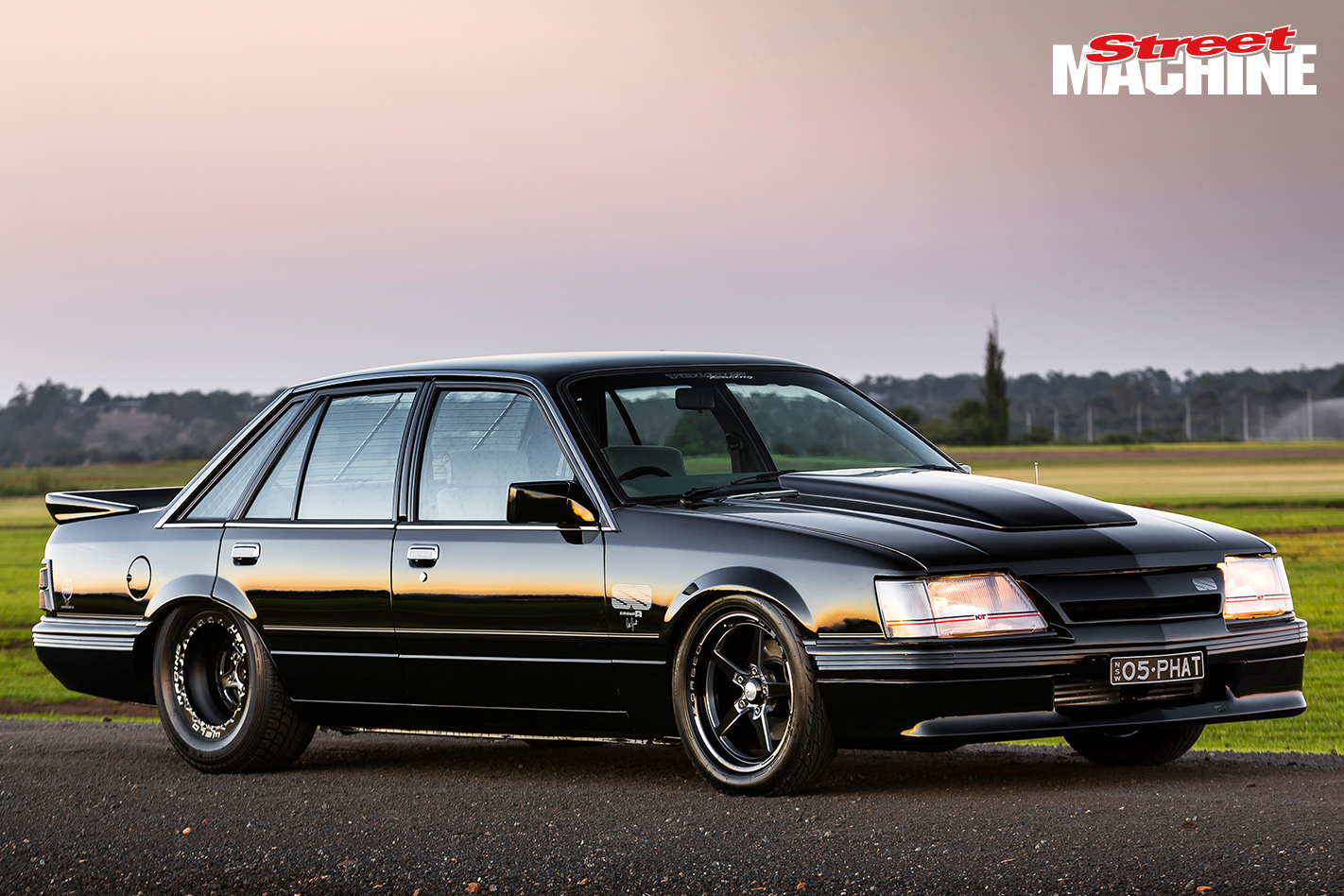 Louis Younis is no stranger to mental street cars, but now that he has a couple of young tackers on the go, he needed a family car. Naturally he built a turbo LS-powered VK Brocky replica, but with air con and a factory fuel tank so it has a big boot! 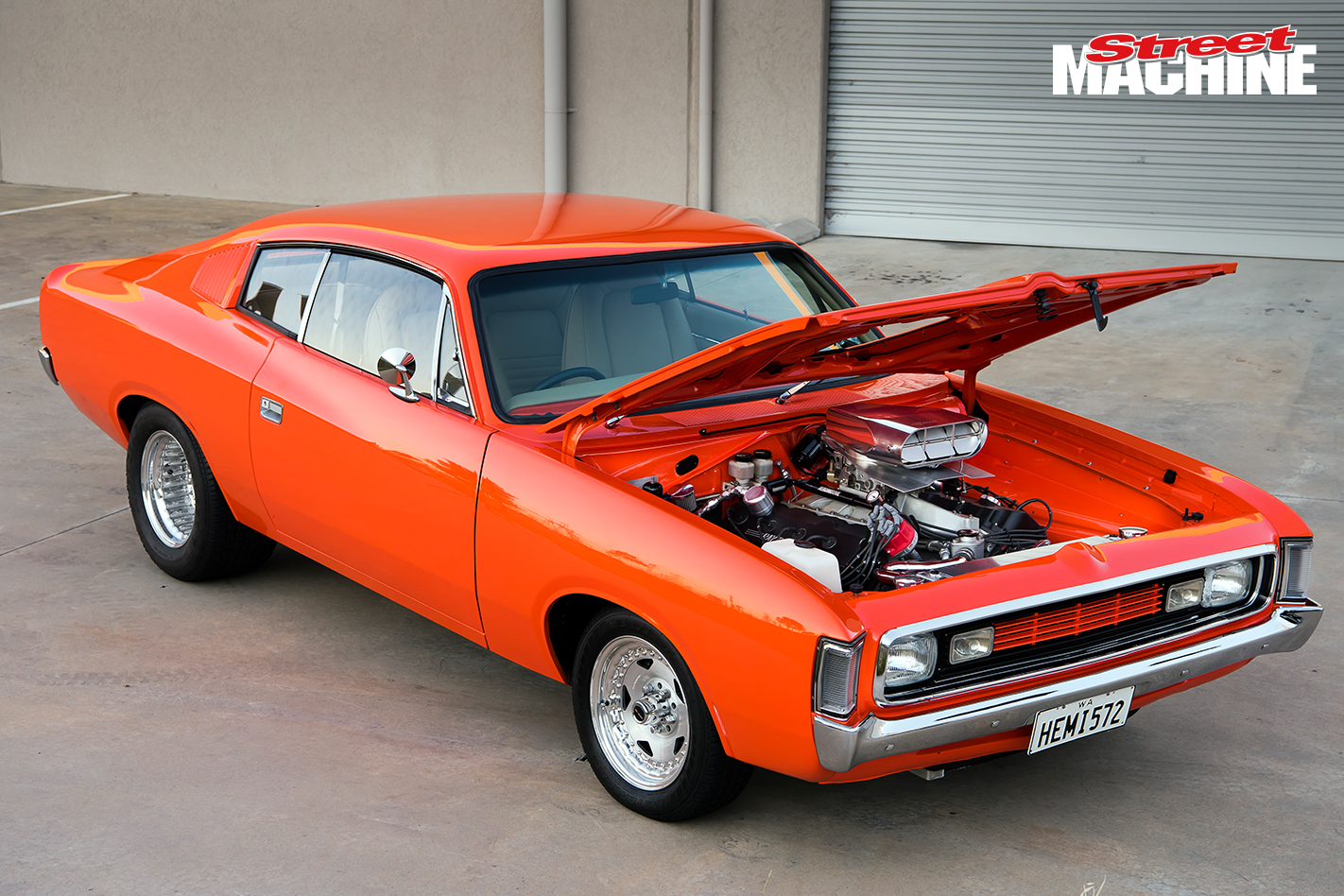 Mopar diehard Dino Donatelli mixed Aussie pride with Yankee muscle for the build of his ‘real’ Hemi Charger. Yep, this thing is packing 572 cubes of Ray Barton big-block Hemi; Charger streeters don’t get much tougher than this. 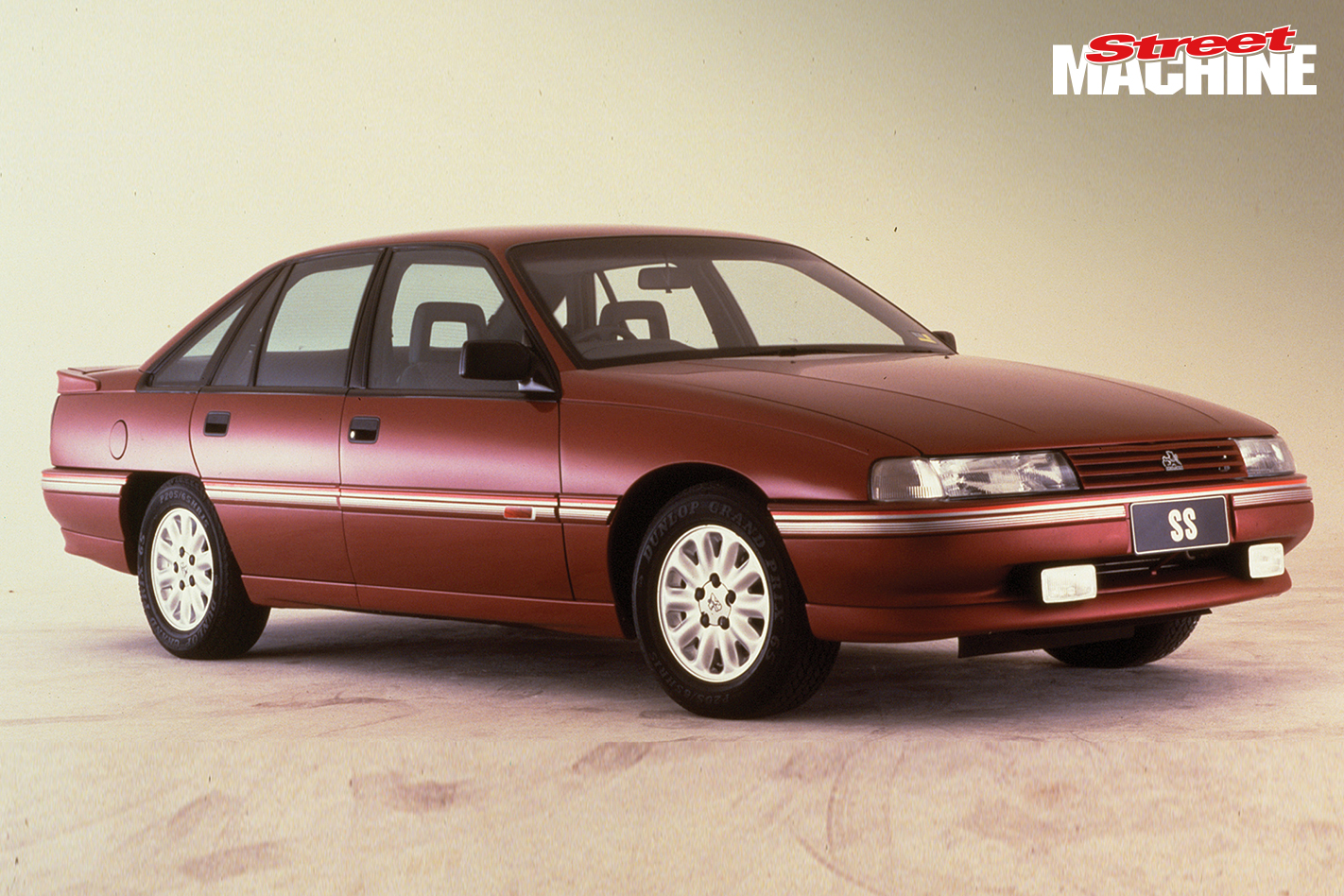 In part two of our three-part Holden Commodore history, we dive into the VN’s difficult, protracted but very local gestation. Strangled by budget cuts at GM, Holden ended up adapting the existing VL Commodore front and rear ends to suit the new, wider VN bodyshell. 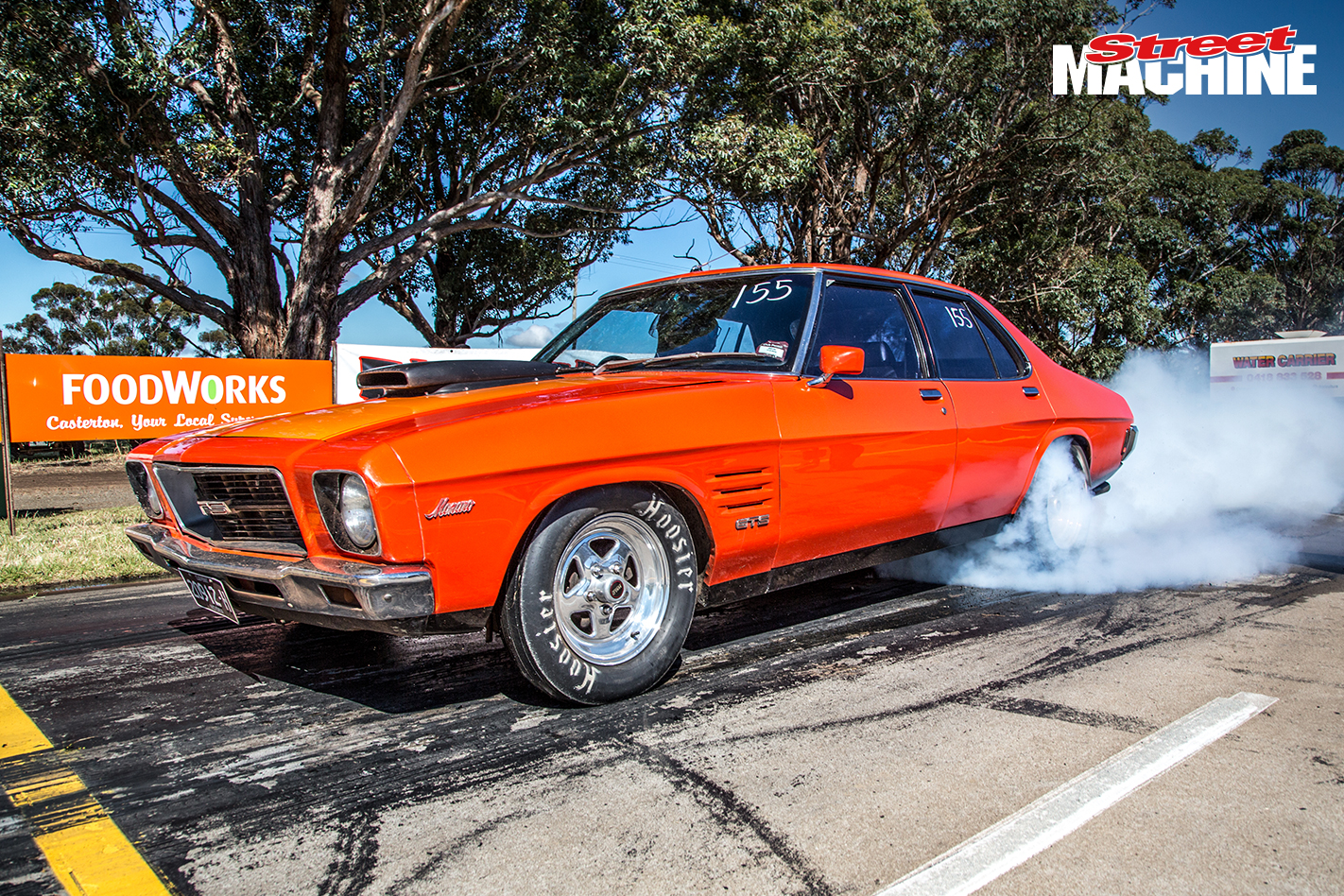 Also in this issue, we check out the Casterton Street Drags on its 25th anniversary. This is the only legitimate, legal street racing in Australia, but even with all the police permits ticked off, there’s just something deliciously naughty about watching a bunch of tough cars racing on a public road. They even had a burnout comp nearby too! 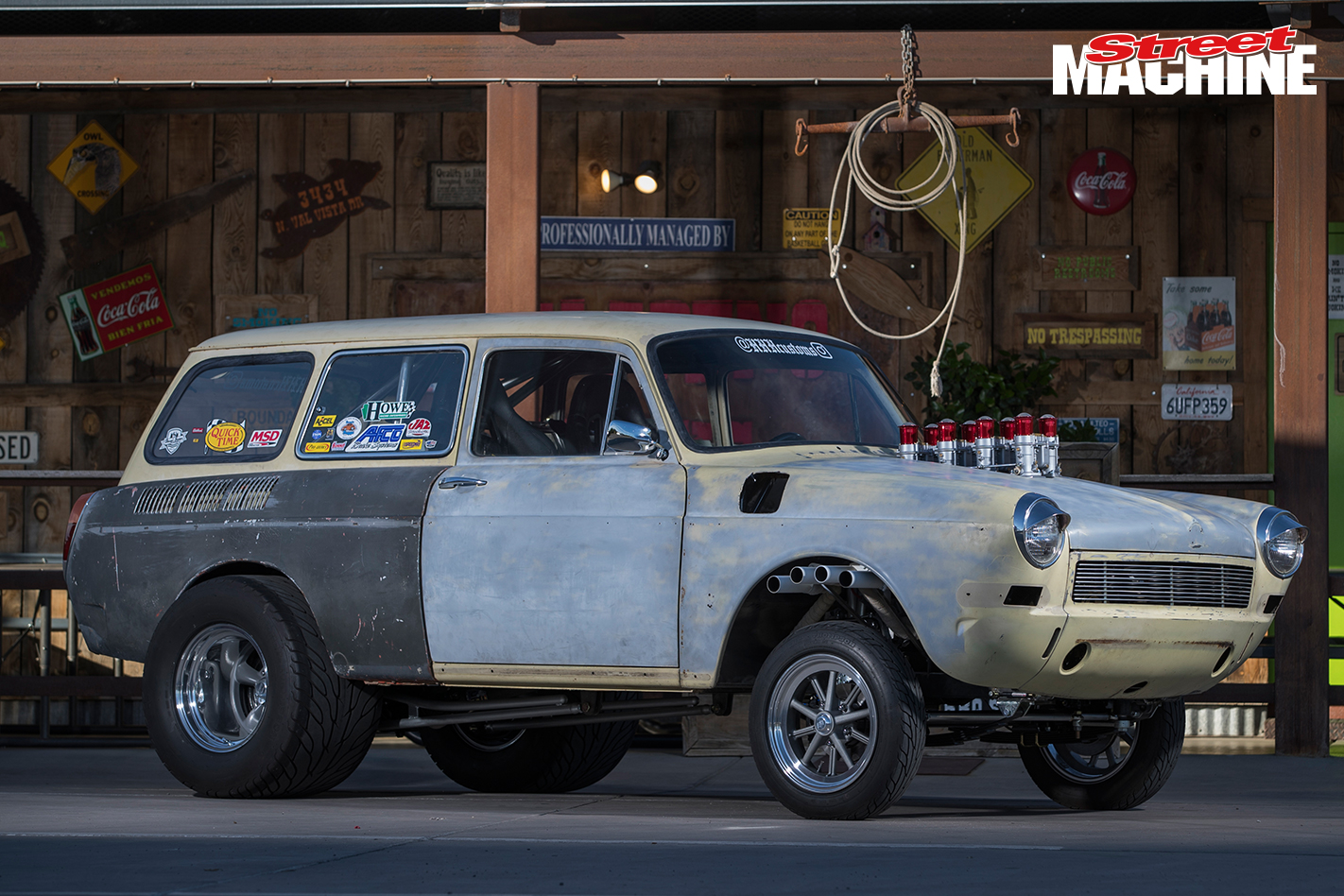 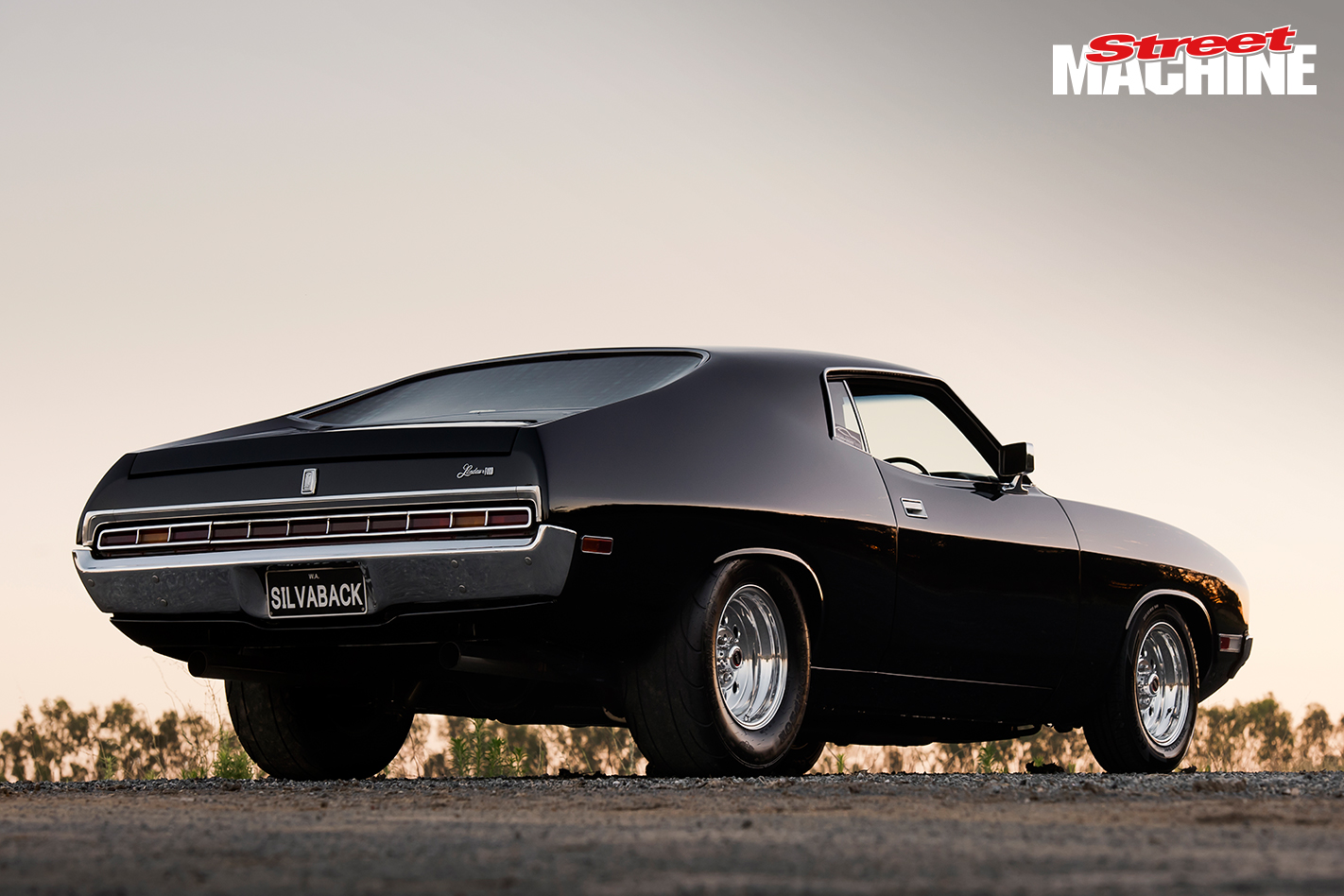 You’ll find all of this plus a cool Chevy Nova sleeper, a tough Ford Landau, a Ferrari 360 stretch limo, a twin-turbo Hemi-powered LJ Torana, and much more in the March edition of Street Machine!