Mad Max, the mighty Holden V8 and a monster XC coupe head up the May issue of SM

IN THE May 2015 issue of Street Machine, we speak to the guys who built the fleet of insane cars for Mad Max: Fury Road. 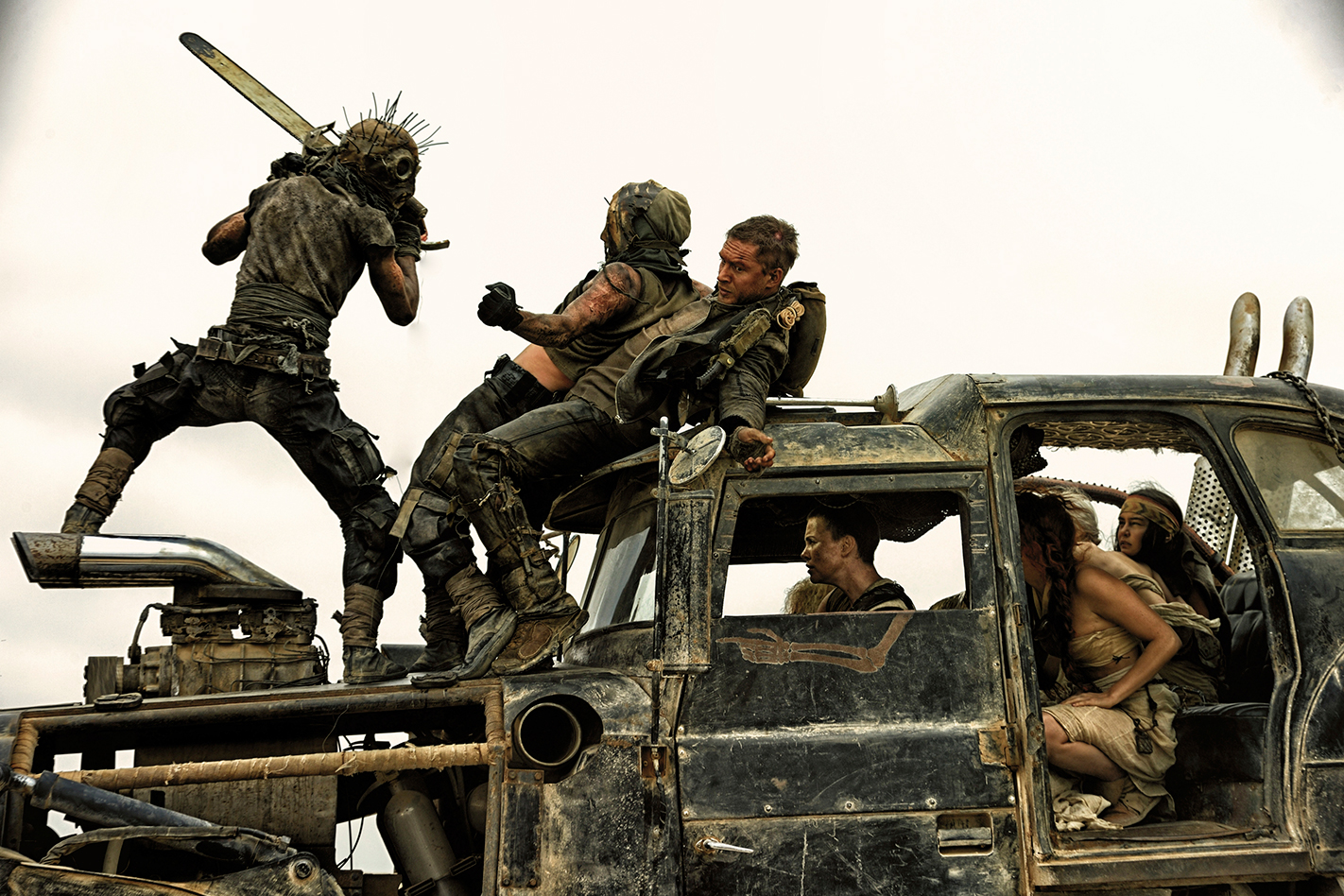 Forget the movie for a minute, the story of the cars themselves is an epic yarn that spans almost a decade and crosses continents! There is also a very cool poster of Max’s famous Interceptor, in both its ‘classic’ and ‘feral’ forms. 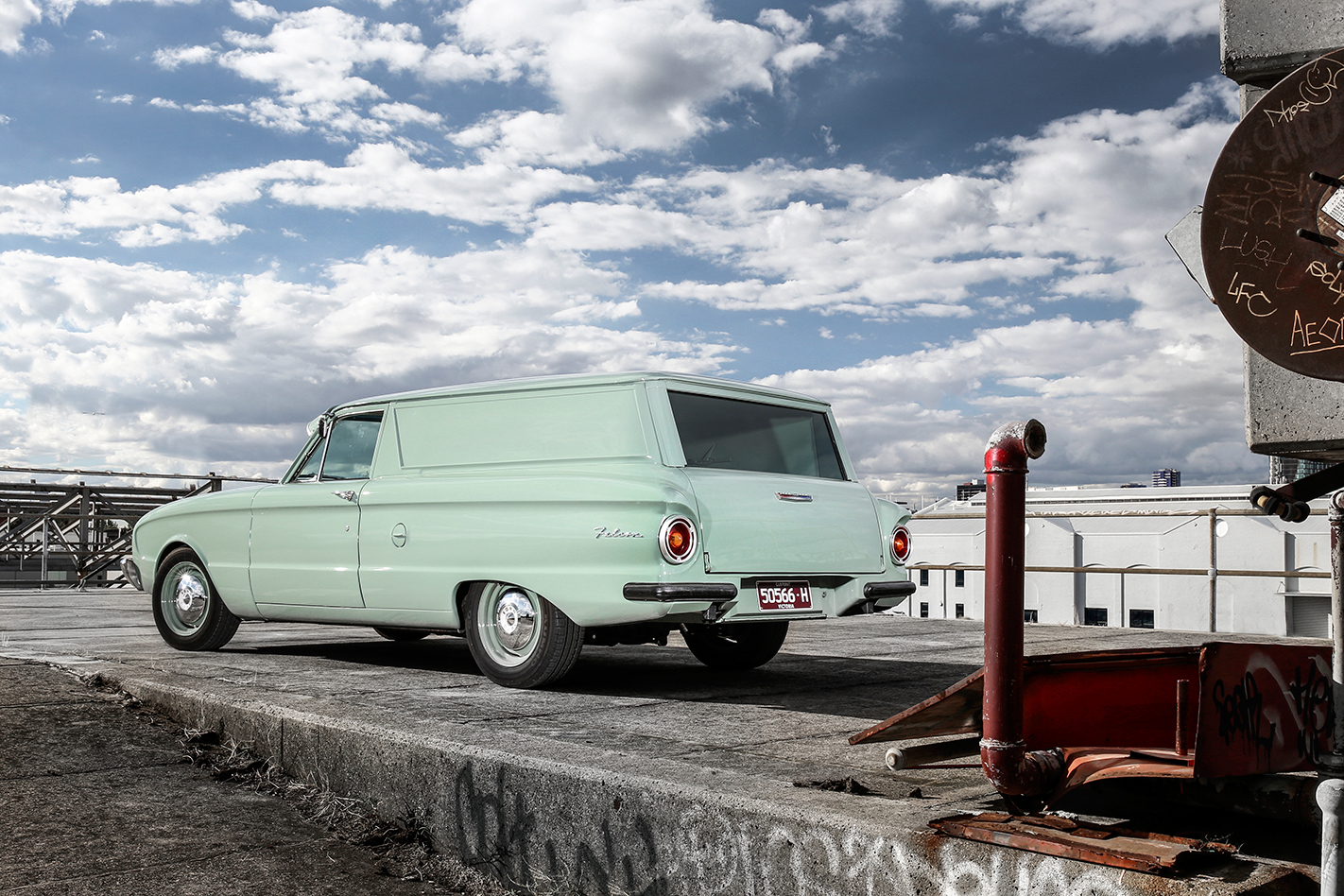 On the cover is Kynan Hall’s monster XC Falcon coupe; other feature cars include Damien Horner’s FINEVY, a twin-turbo Ford Capri streeter and Les Woolridge’s slick XL Falcon van – it looks mild, but is packing some cool engineering under the skin. 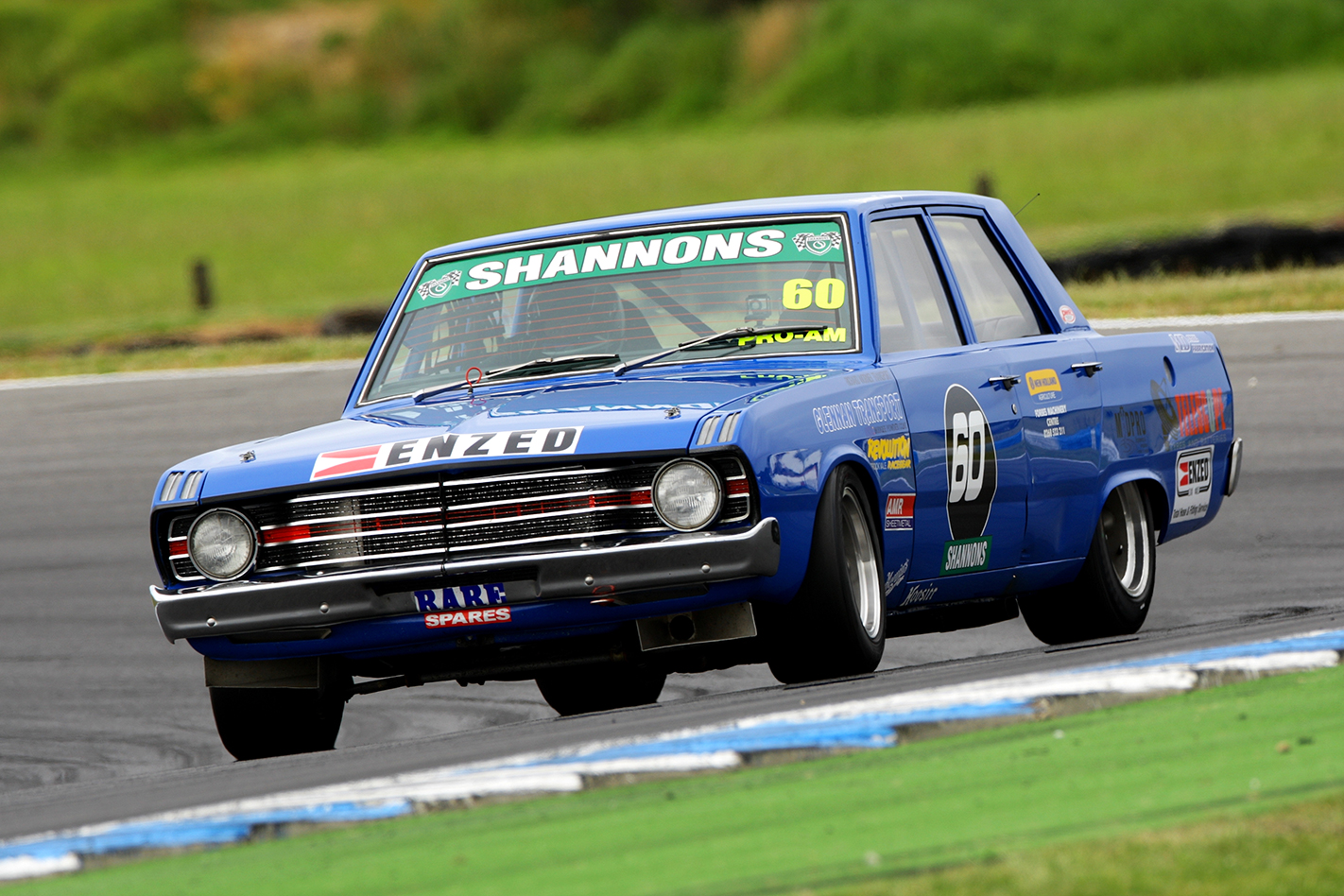 In Urban Warfare, Arby talks to Mopar hero Cameron Tilley about his giant-killing VG Valiant that competes in the Touring Car Masters series. Packing a 500hp Hemi-six, the VG gives its V8 rivals plenty of headaches. 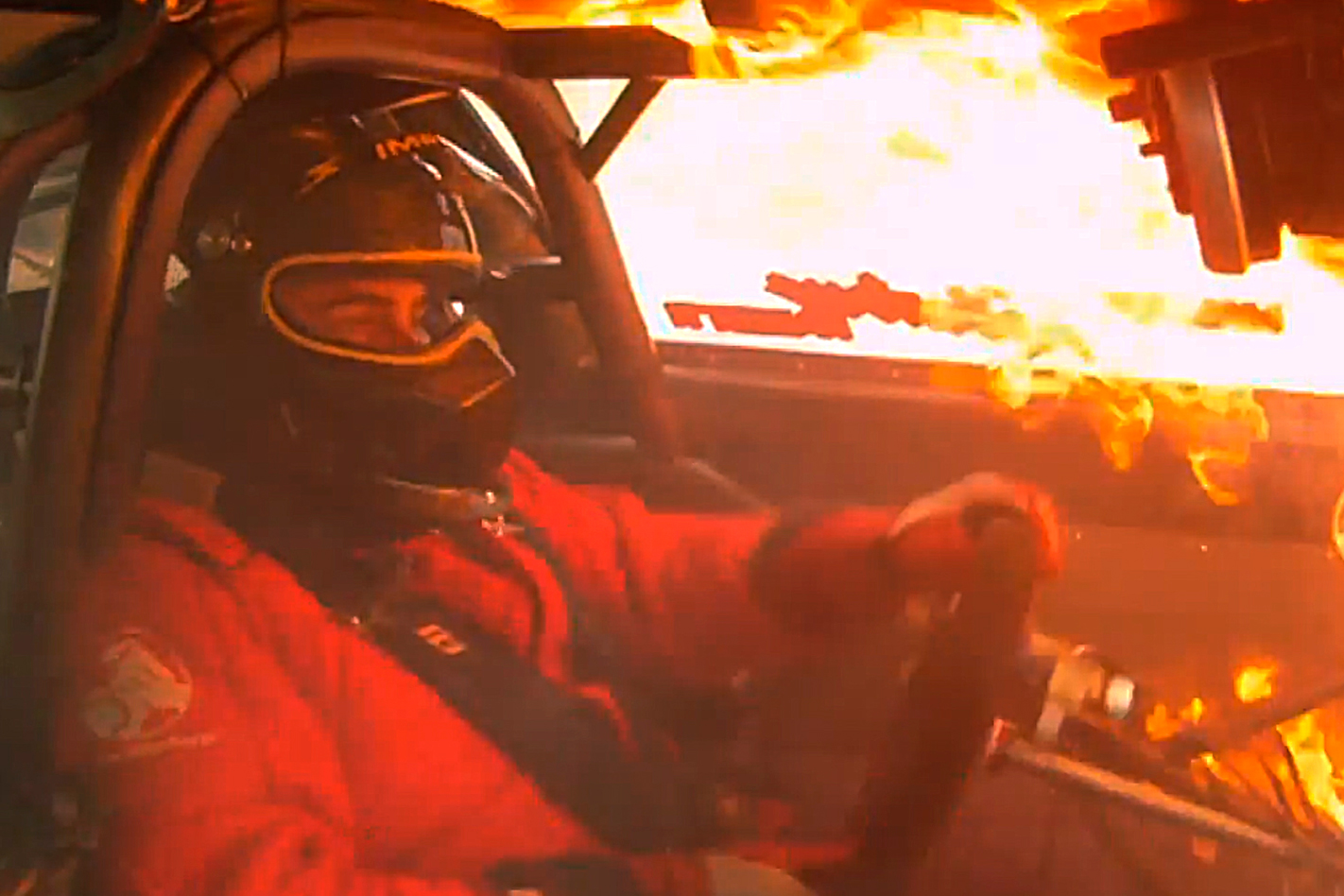 Tech-wise, we look at on-board fire systems, which are being increasingly used by drag racers, burnout competitors and even street cars. They are simple to fit, won’t damage your car and are pretty good insurance in the event that your ride ever goes up in smoke. 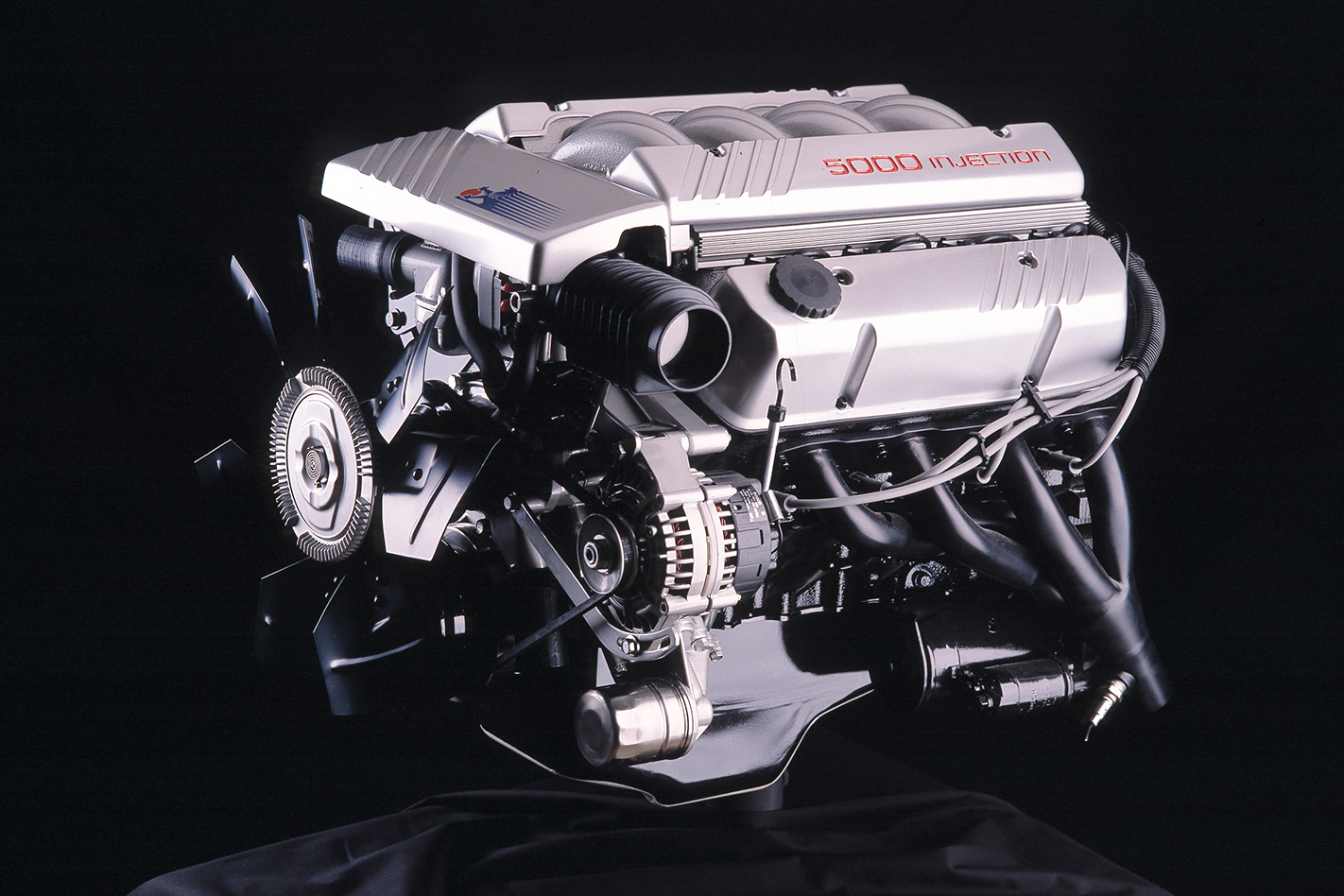 Show coverage includes the Ultimate Burnout Challenge, historic racing from Monterey and the Bathurst Autofest. Plus a tribute to the mighty Holden V8 and much more! 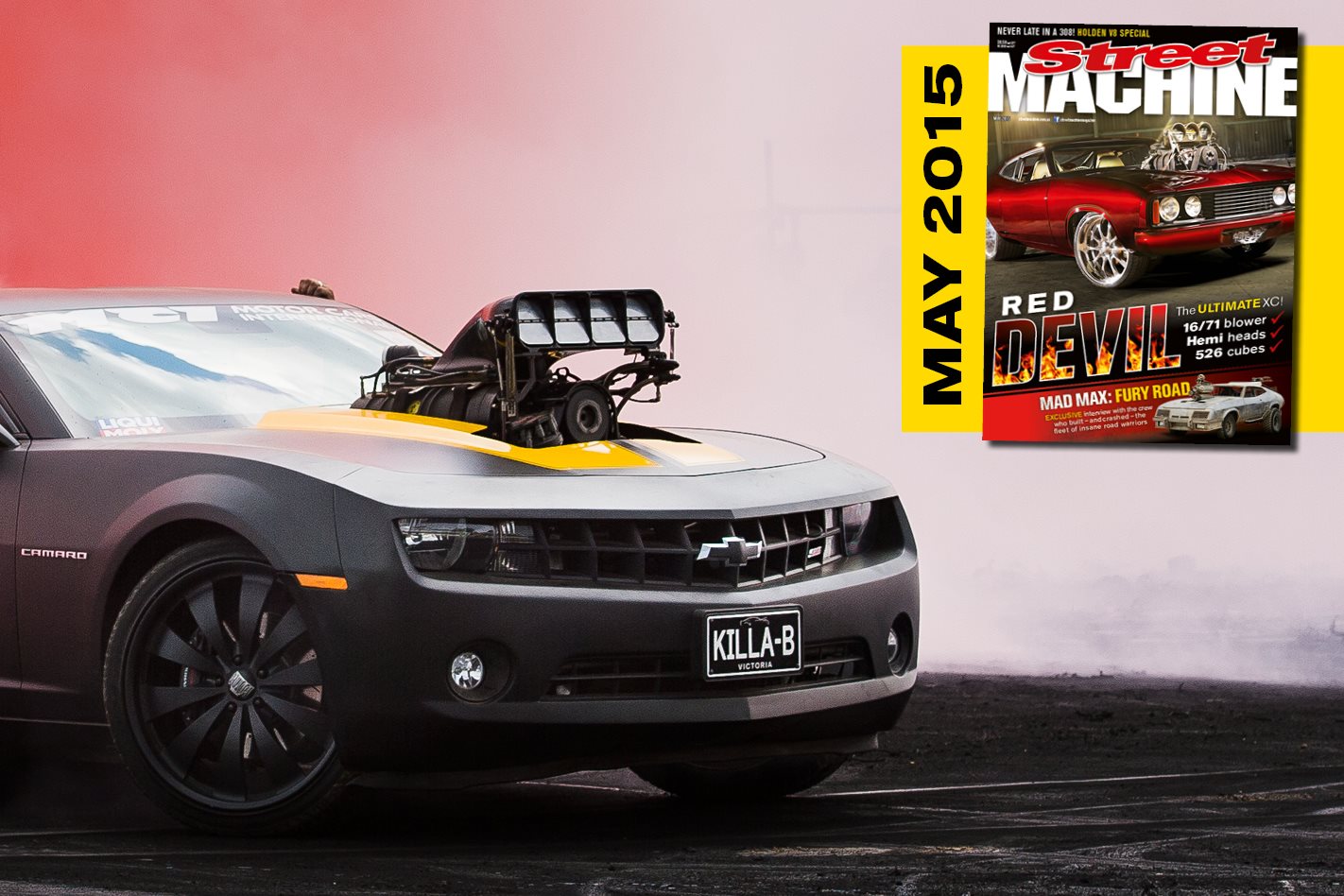 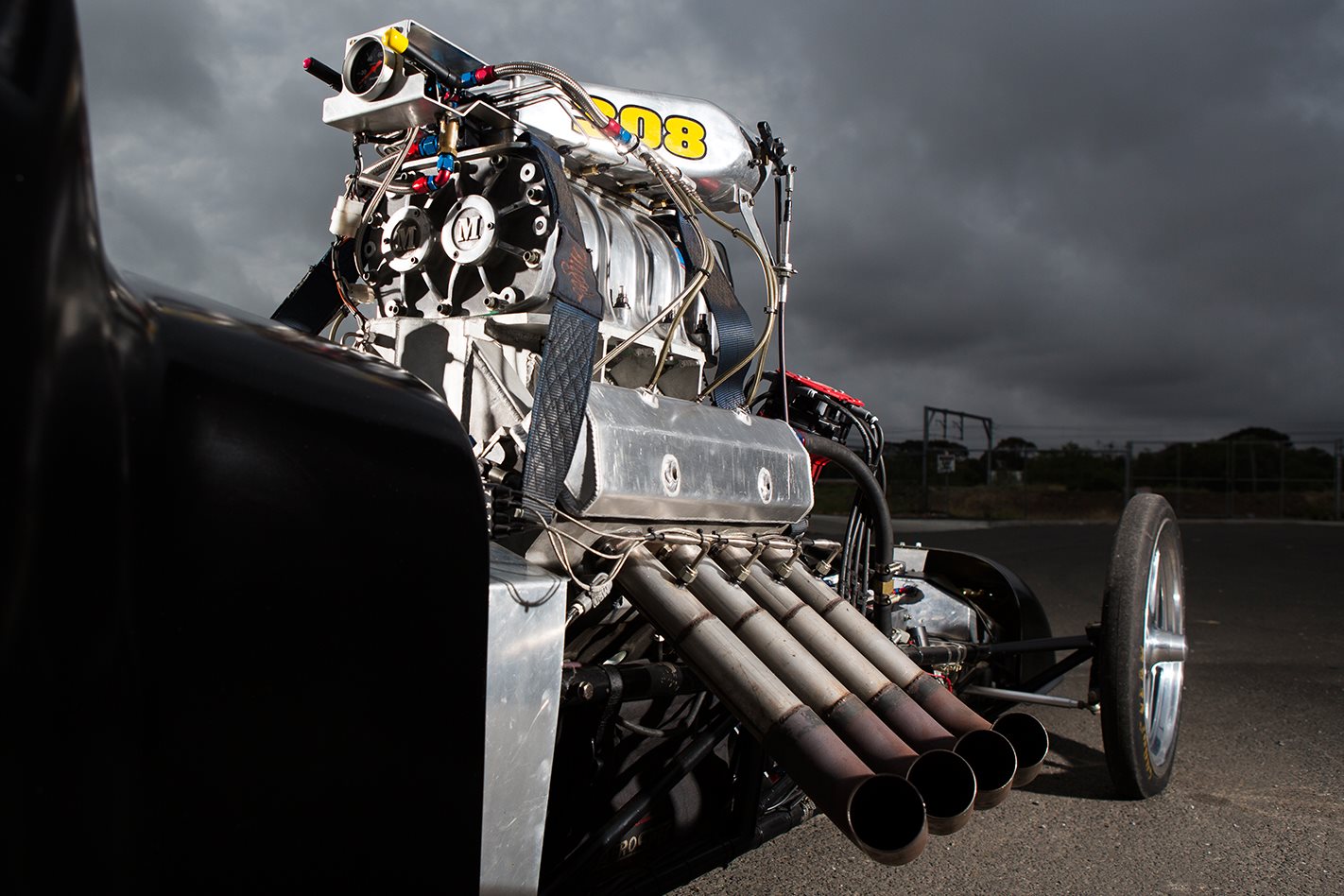 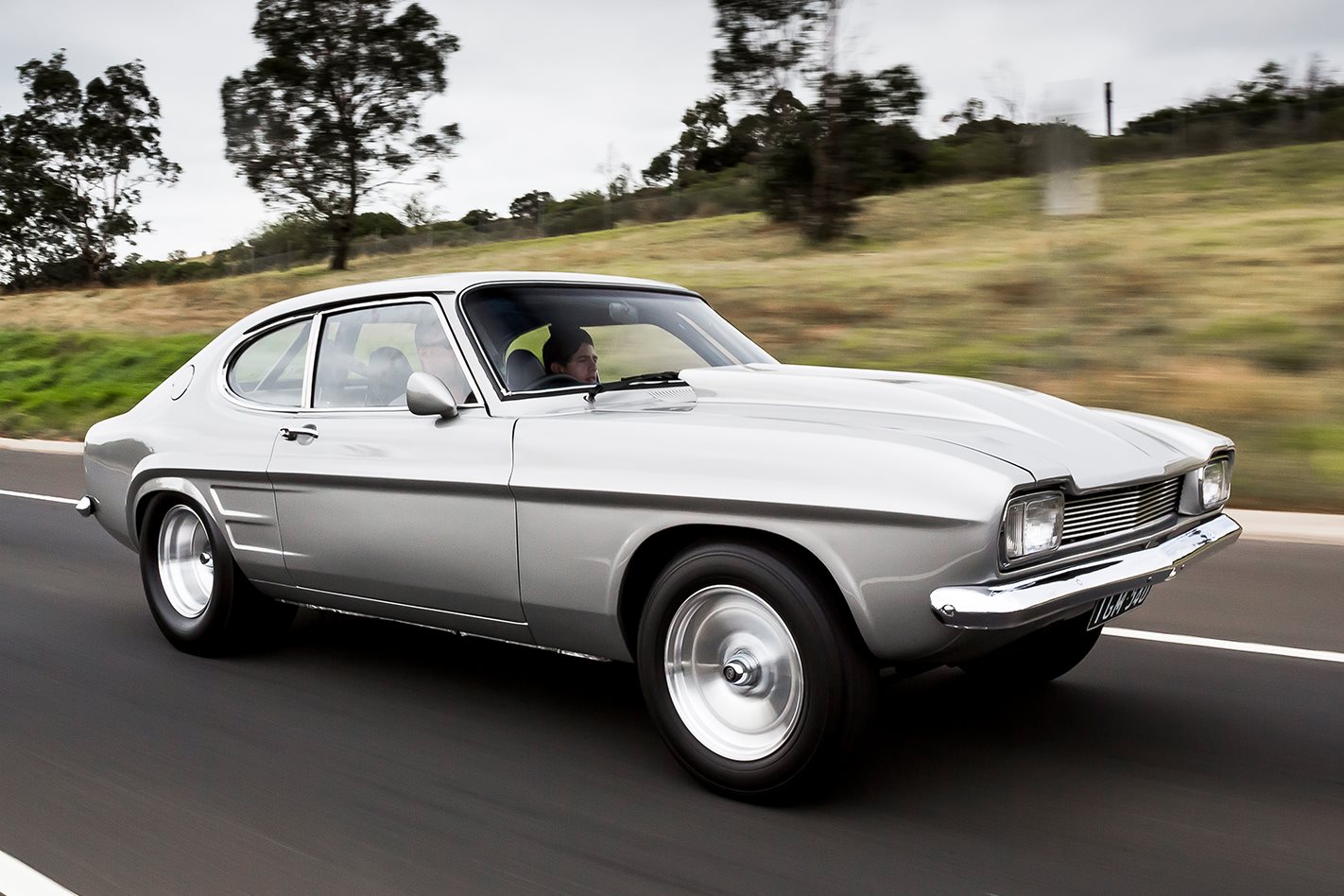 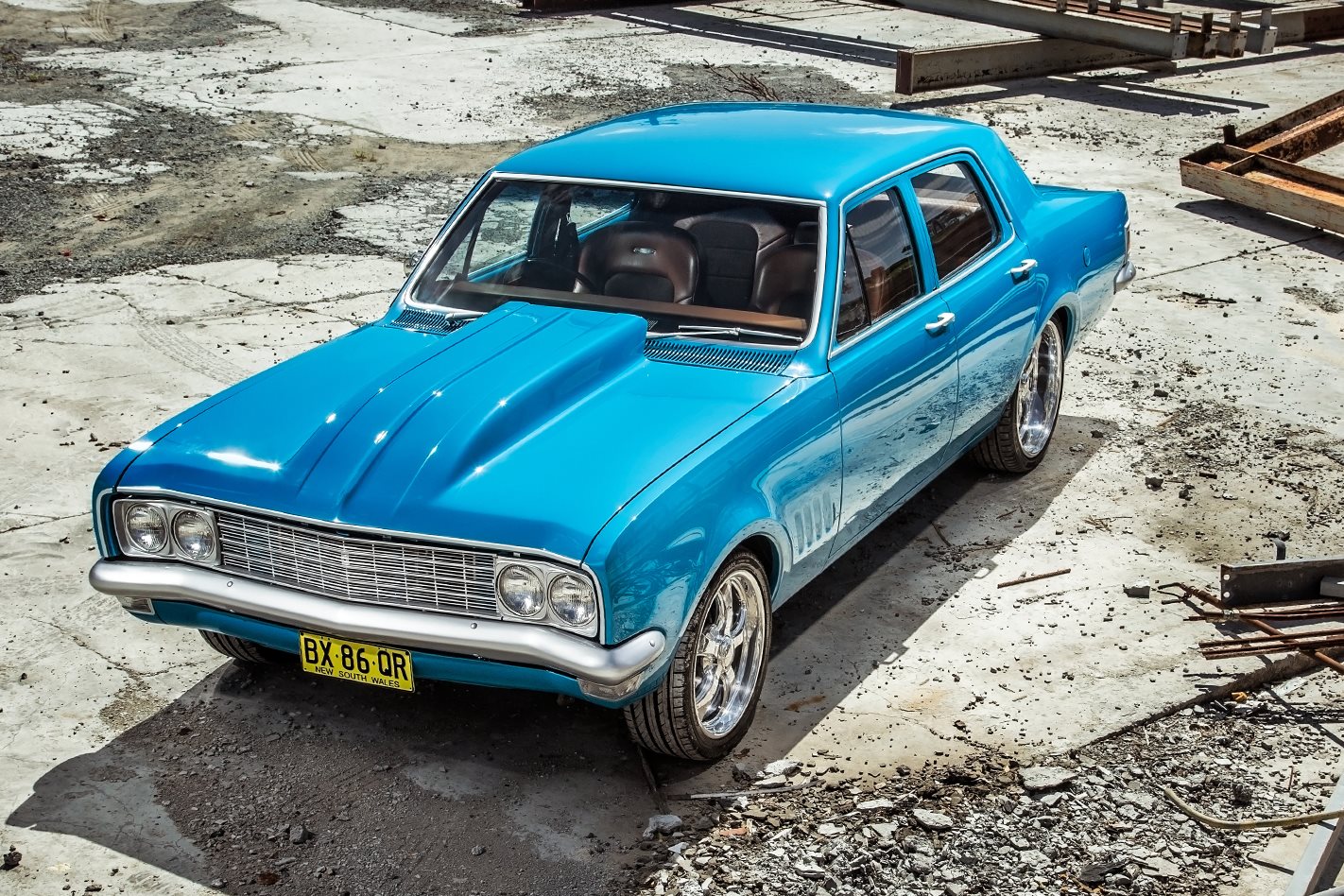 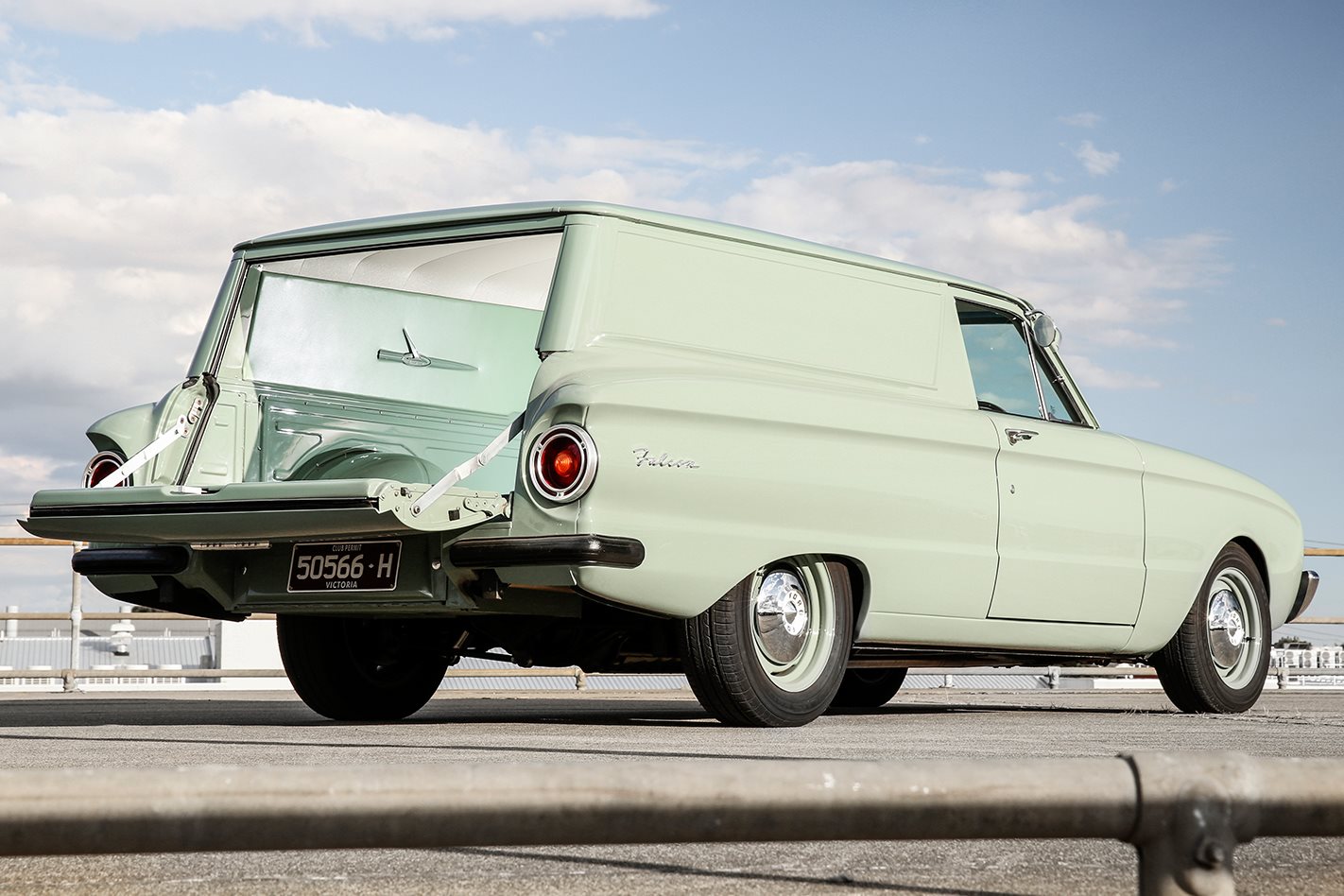 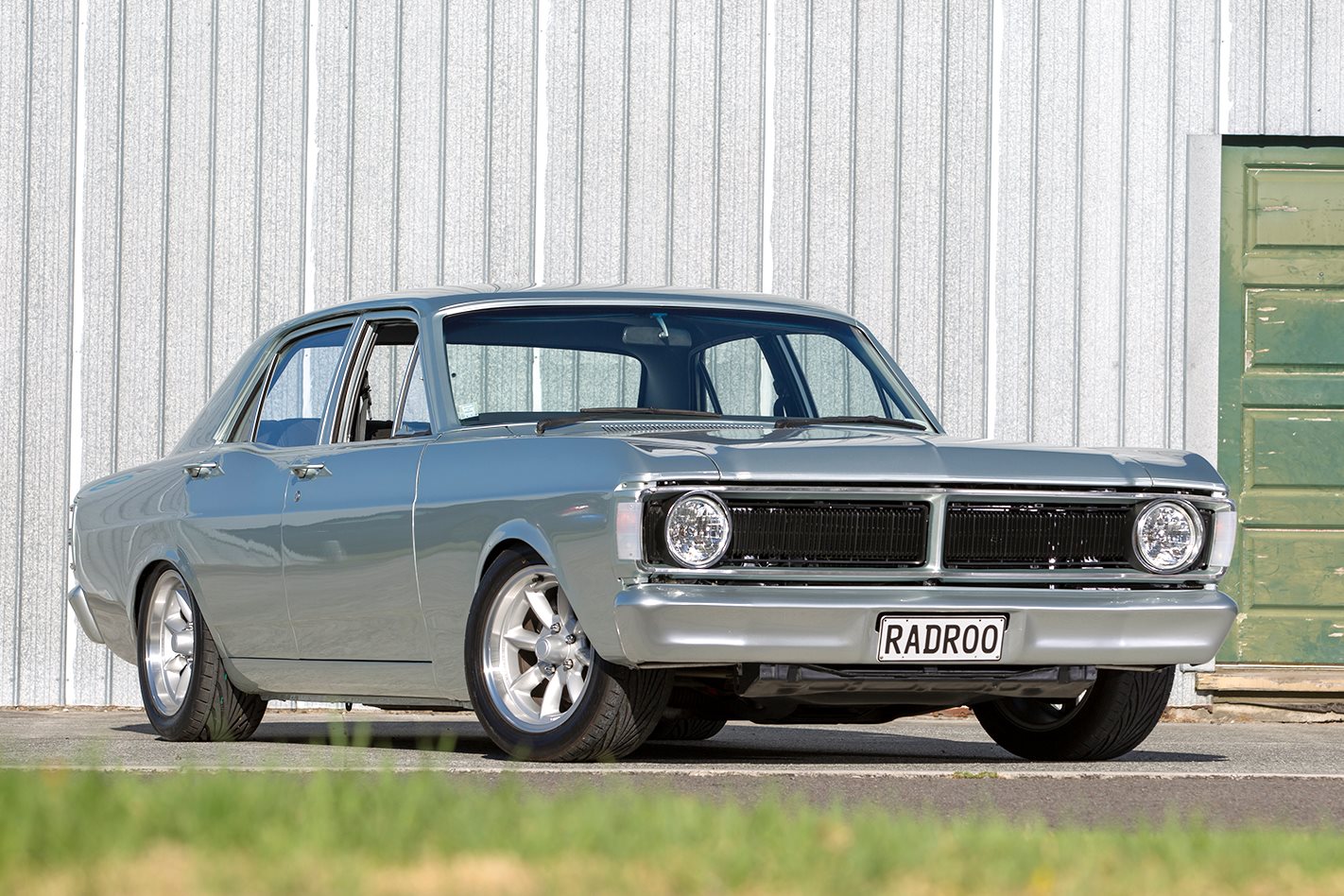 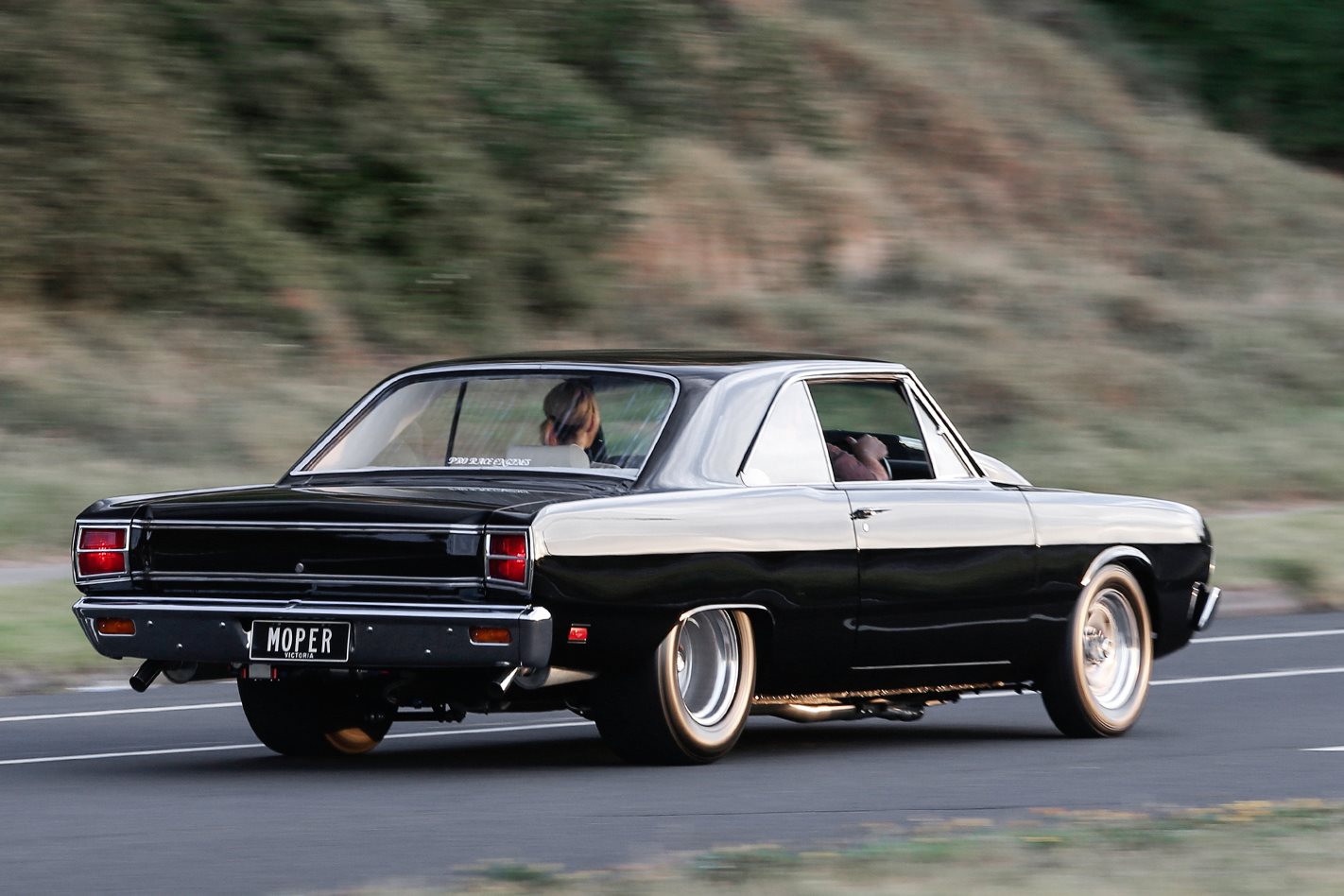 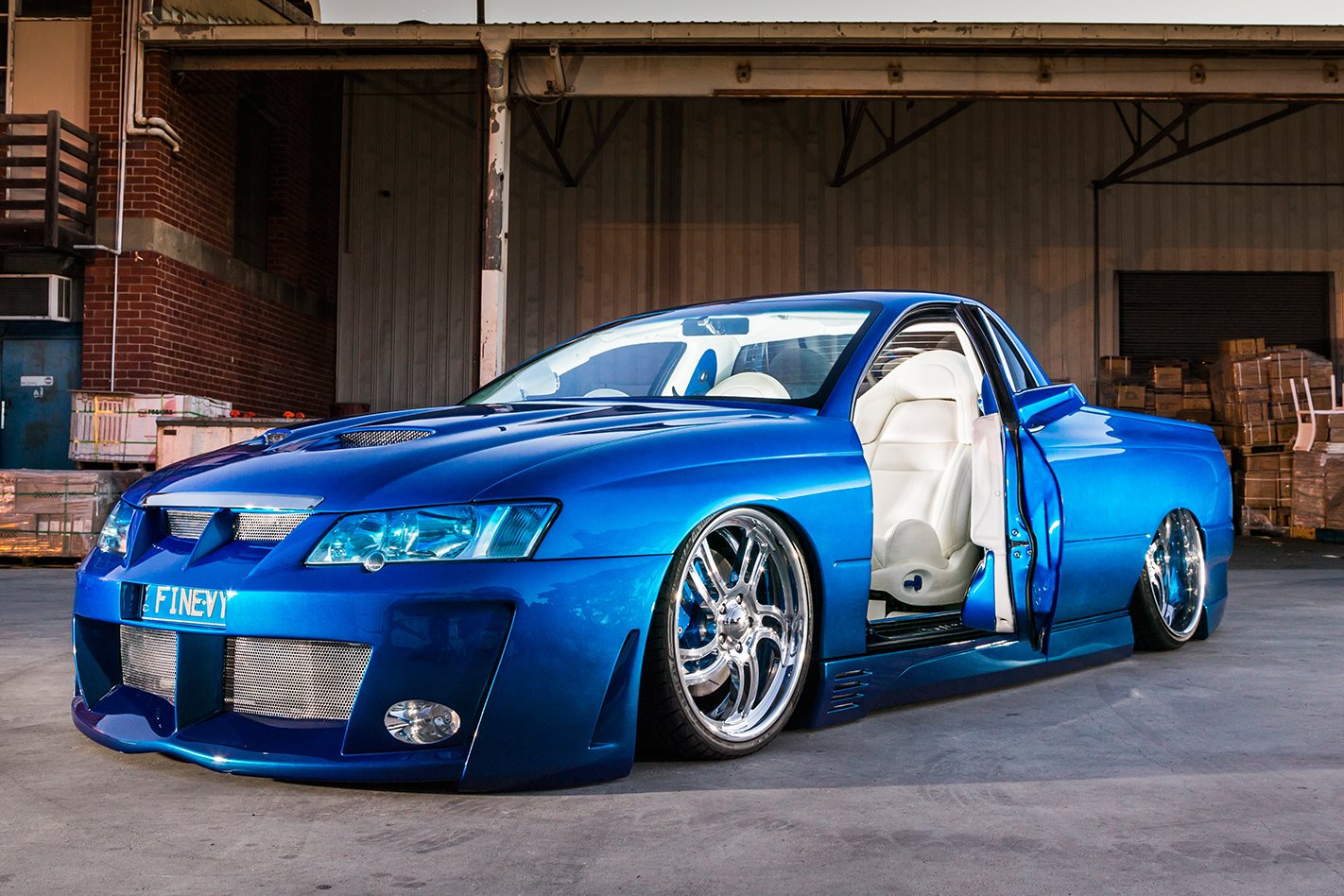 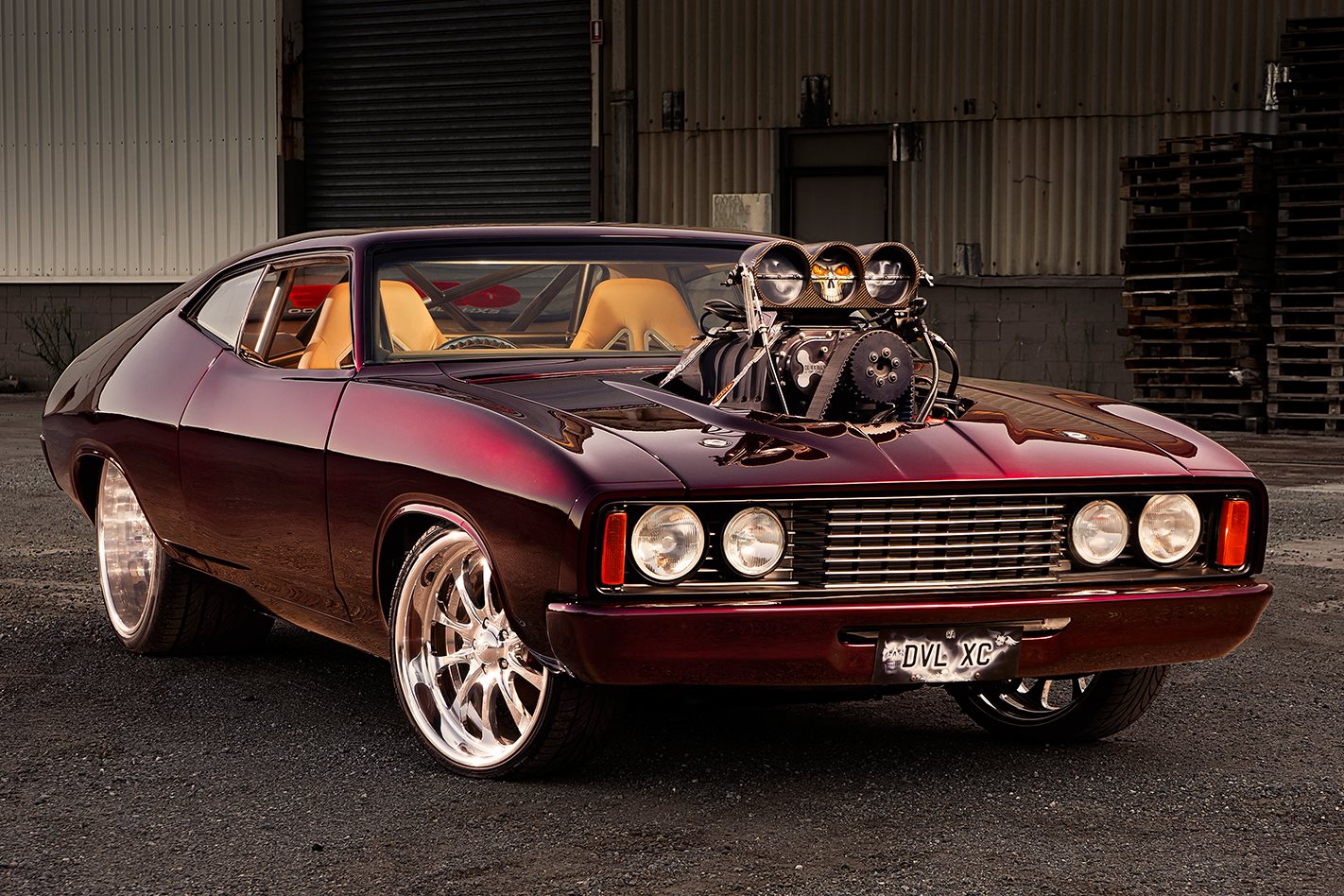 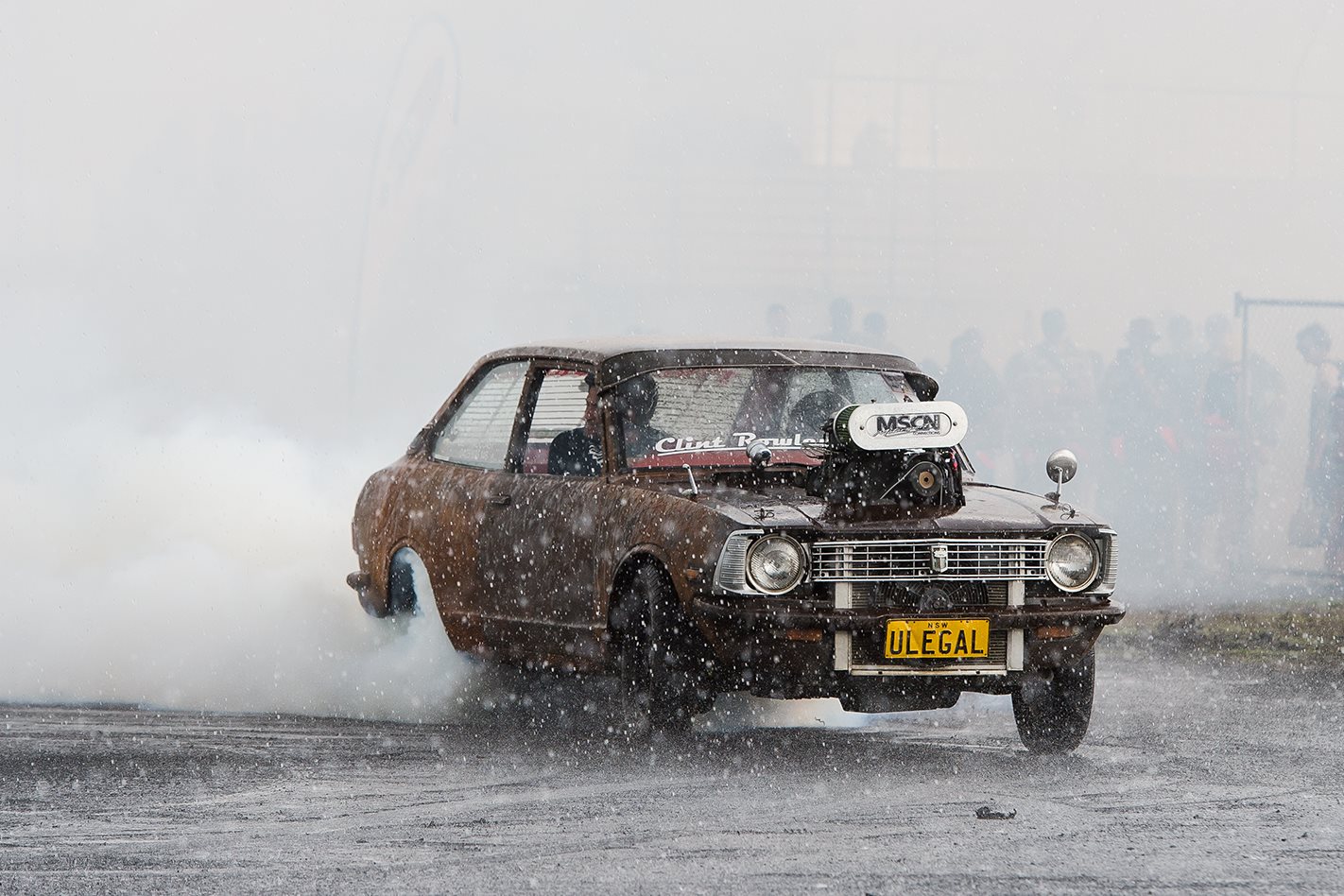 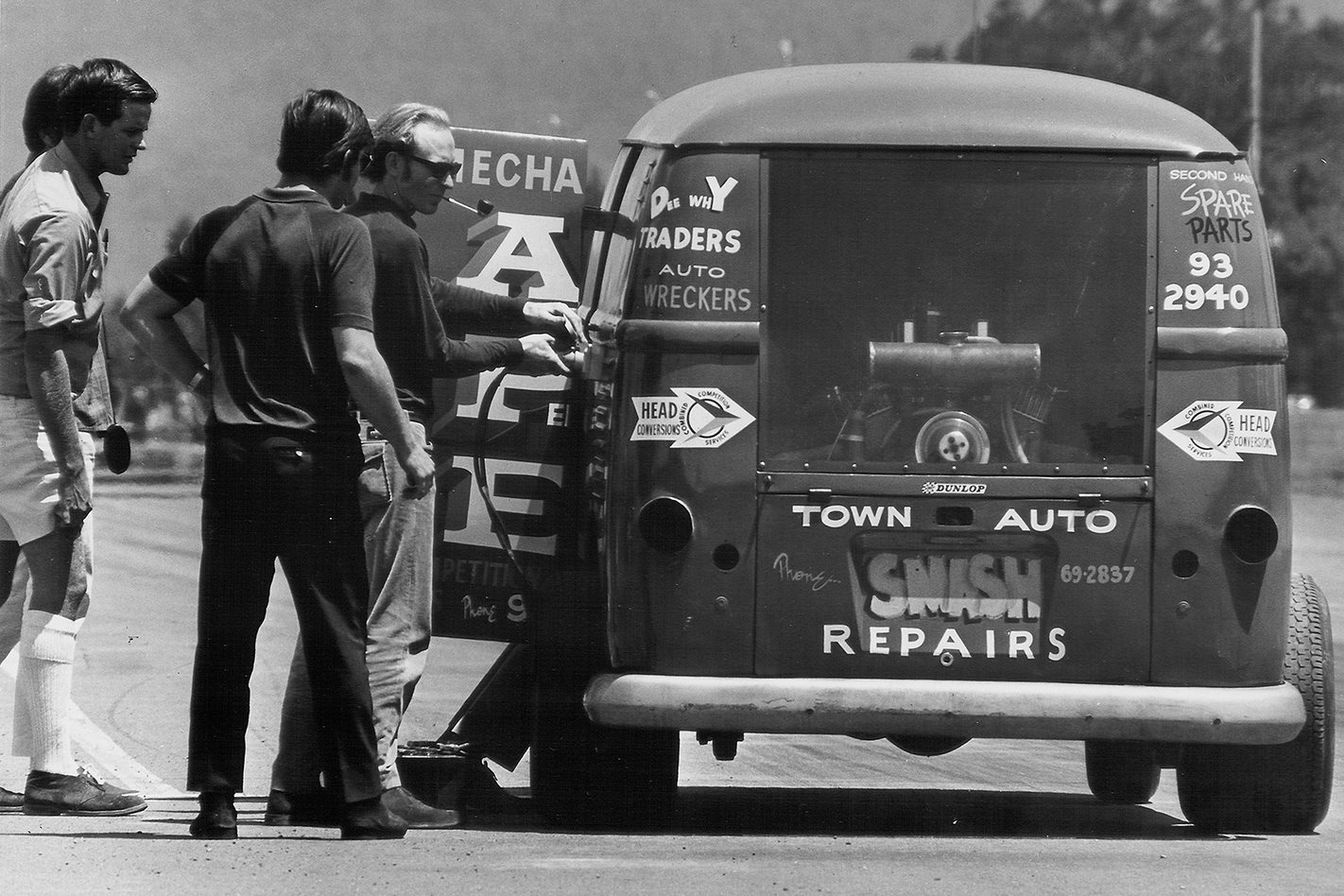 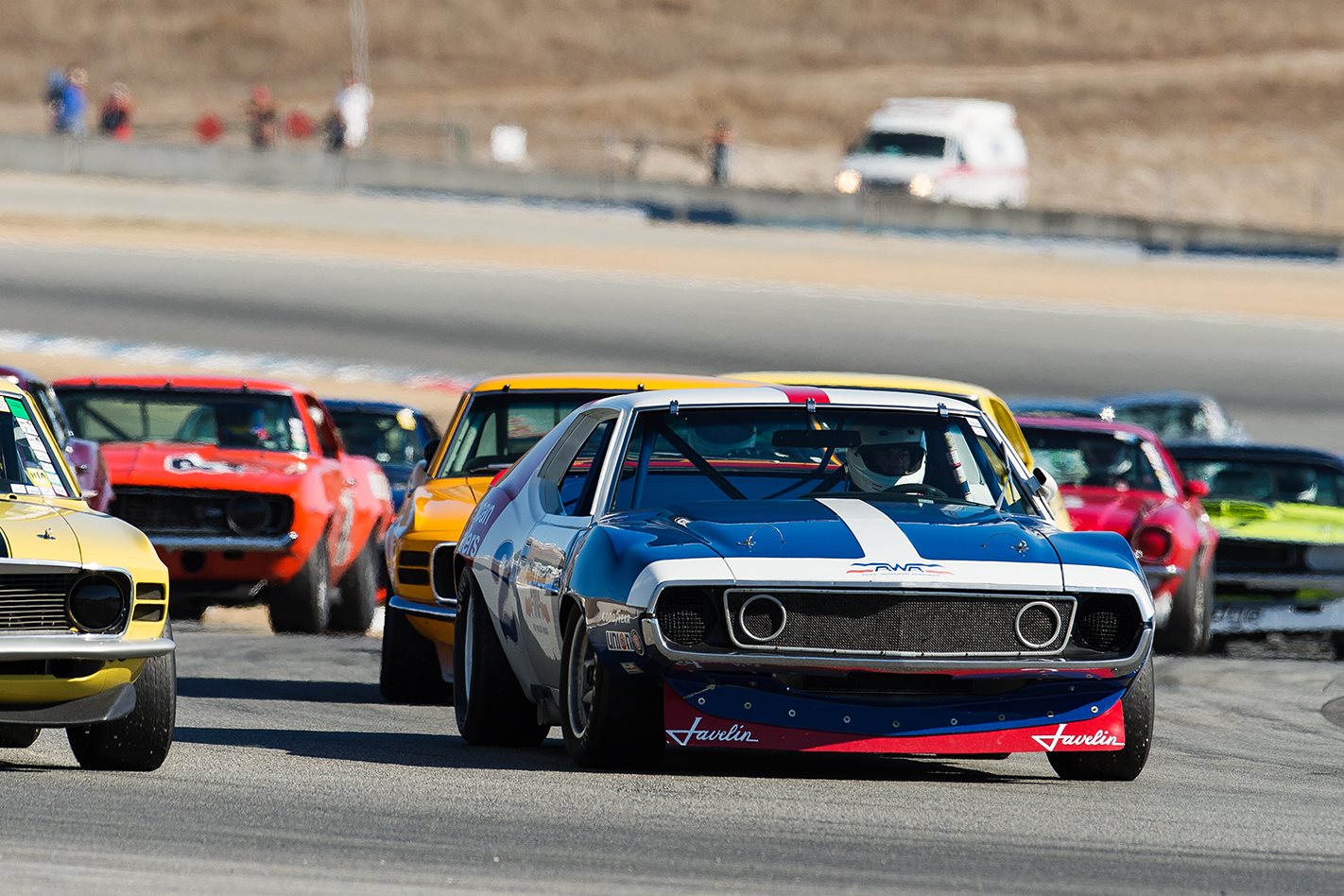 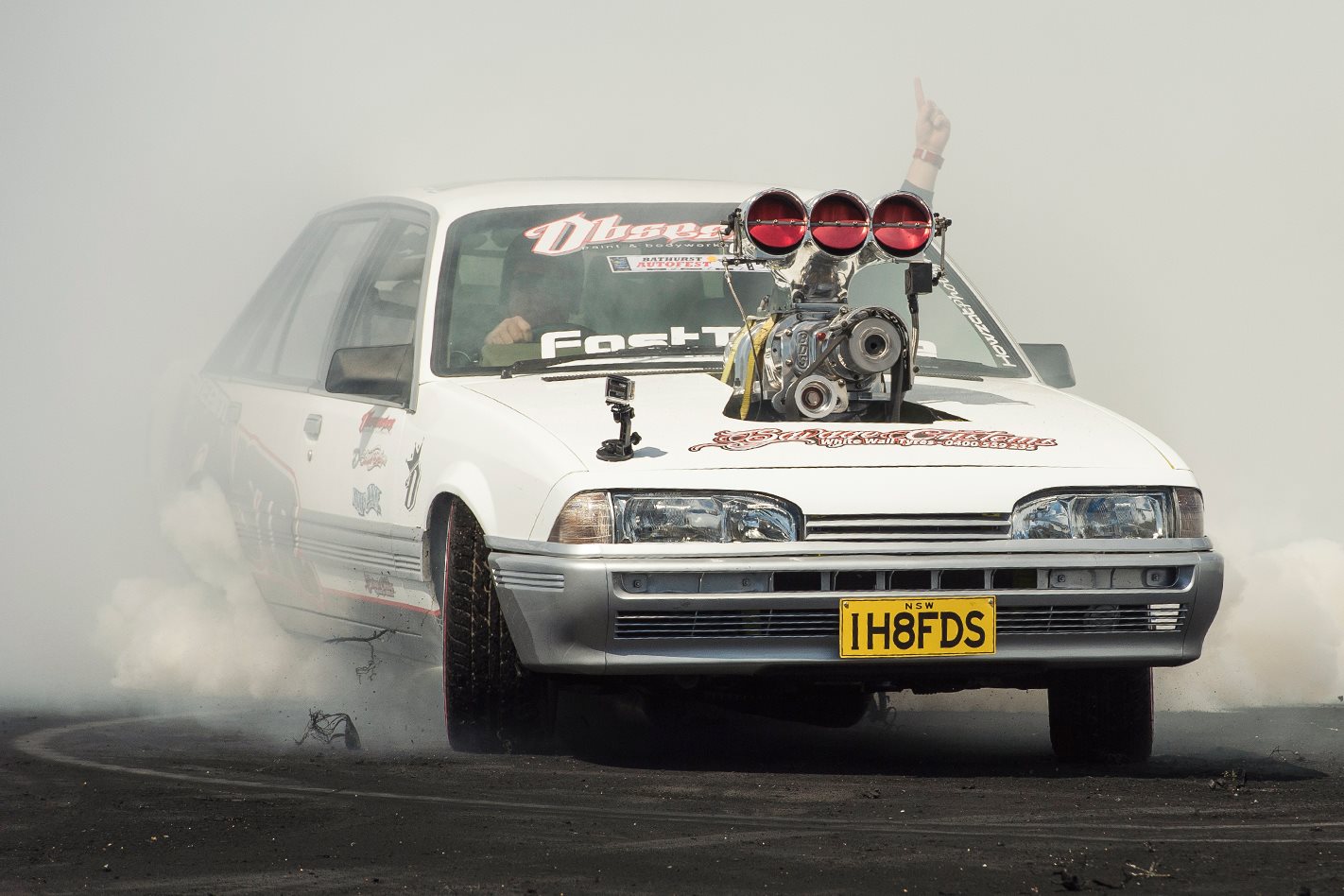