THE May 2016 issue of Street Machine is on sale now, starring Chris and Coleen Bitmead’s XBOSS Falcon, which competed for the coveted Ridler Award at the Detroit Autorama and made the final Great Eight. We have been busting to show you the amazing work that has gone into XBOSS for about eight years, but the rules of the Ridler Award meant we were sworn to secrecy until the car was unveiled at the show. So this issue, we present a 10-page expose of the car, with gorgeous photos by Chris Thorogood and Jordan Leist of every square inch of this historic street machine. The undercarriage alone is mind-bending! Another cool Ford in this month’s mag is the Deluxe Rod Shop-restored one-of-one XW Silver Fox panel van. This 302 top loader car is one of three in existence and the only one with factory silver paint. It may not be highly modified, but the thought and workmanship that has gone into the van is impressive. 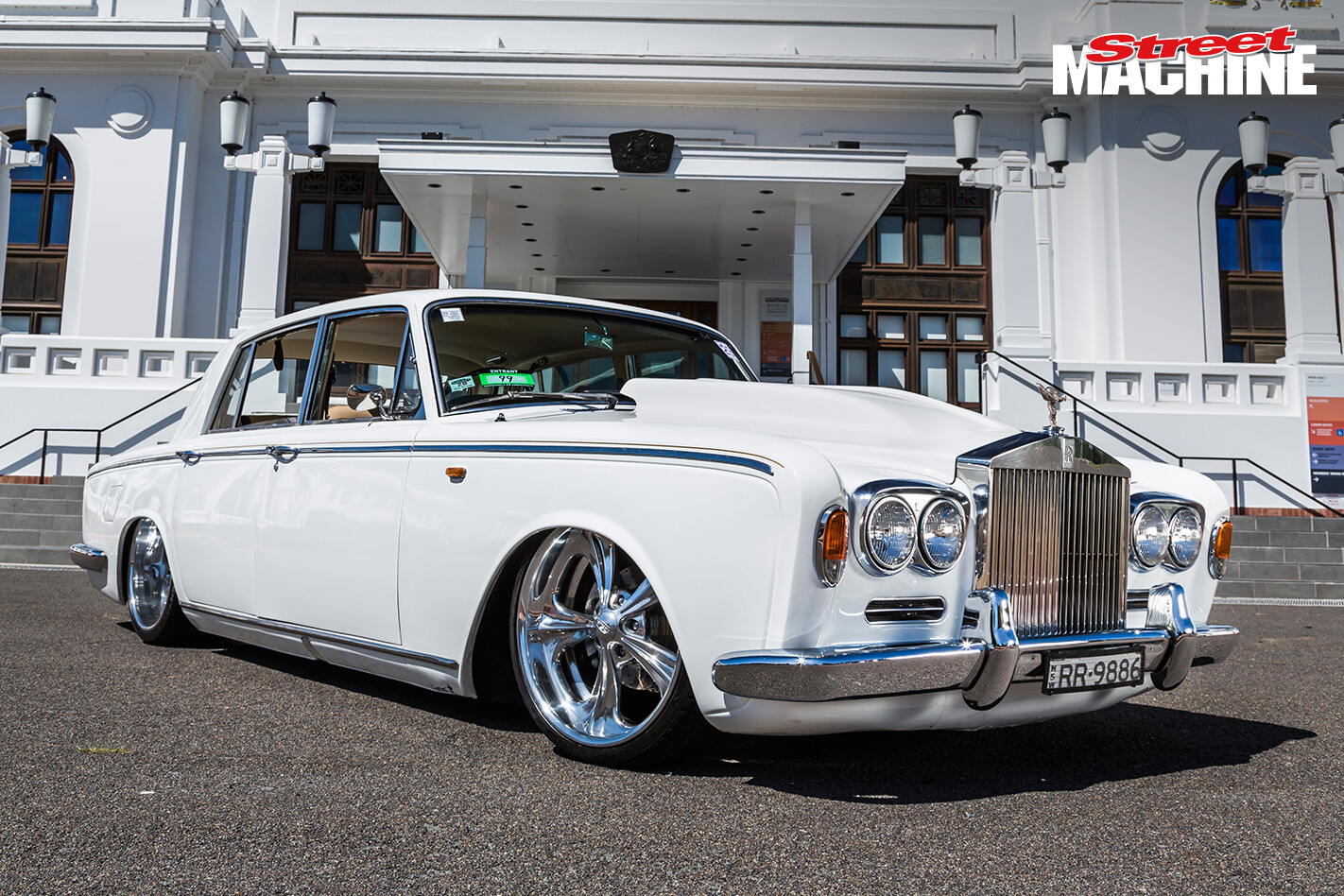 We don’t often feature Euro metal in Street Machine, but Ben Crombie’s slammed ’65 Rolls-Royce Silver Shadow was too cool to pass up. Slammed onto the deck with airbags and custom suspension arms, and with big-inch chrome alloys and a 408-cube small-block Chev under the nose, this car is every bit a street machine. 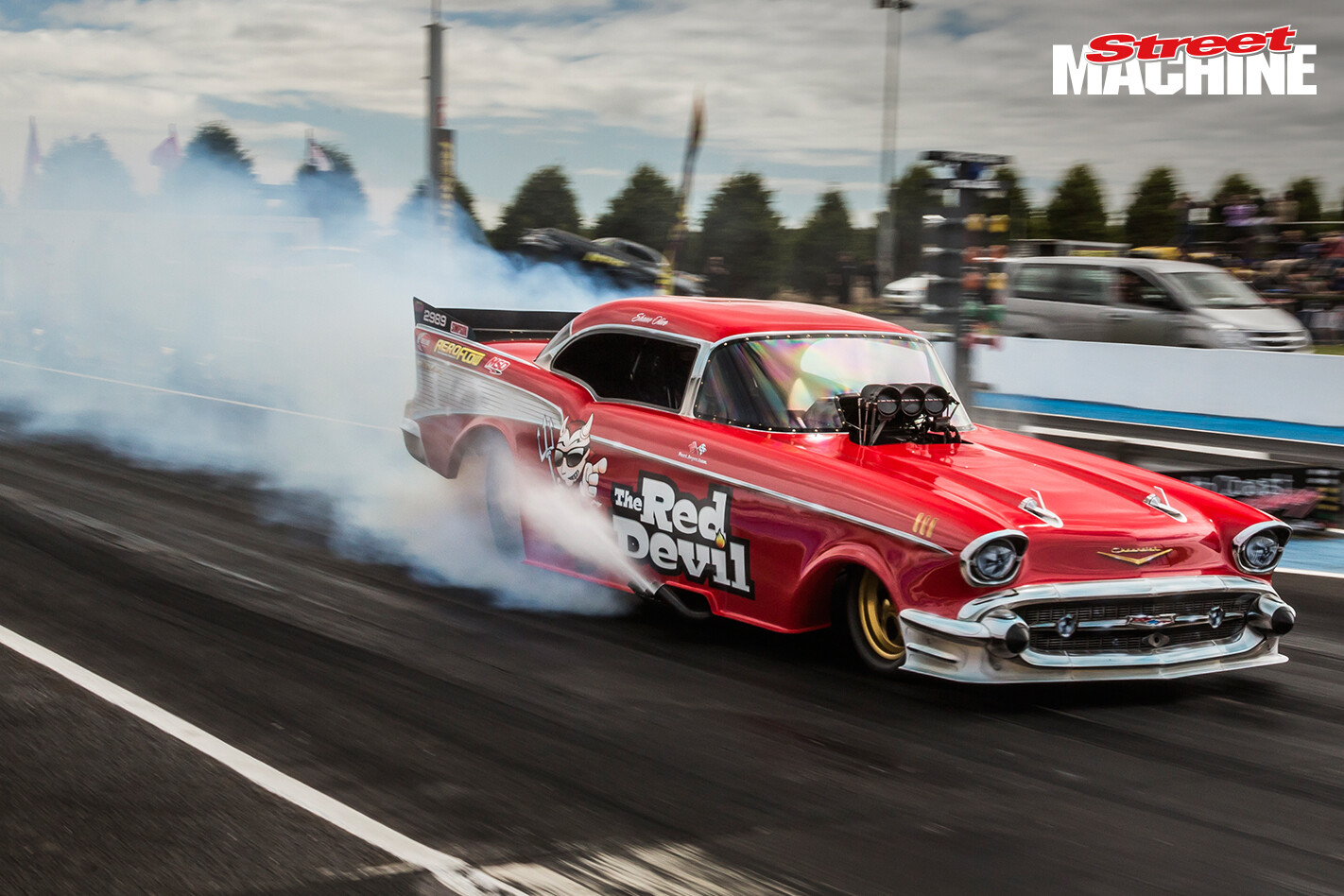 Also in this issue, we experience the sound, the fury and the ball-tearing madness of the Outlaw Nitro Funny Cars at Portland’s eighth-mile South Coast Raceway. We’re talking 4000hp, side-by-side three-second 200mph passes. Plus, there was a bunch of cool street and race cars keeping the tarmac warm in between funny car sessions. Good day out! 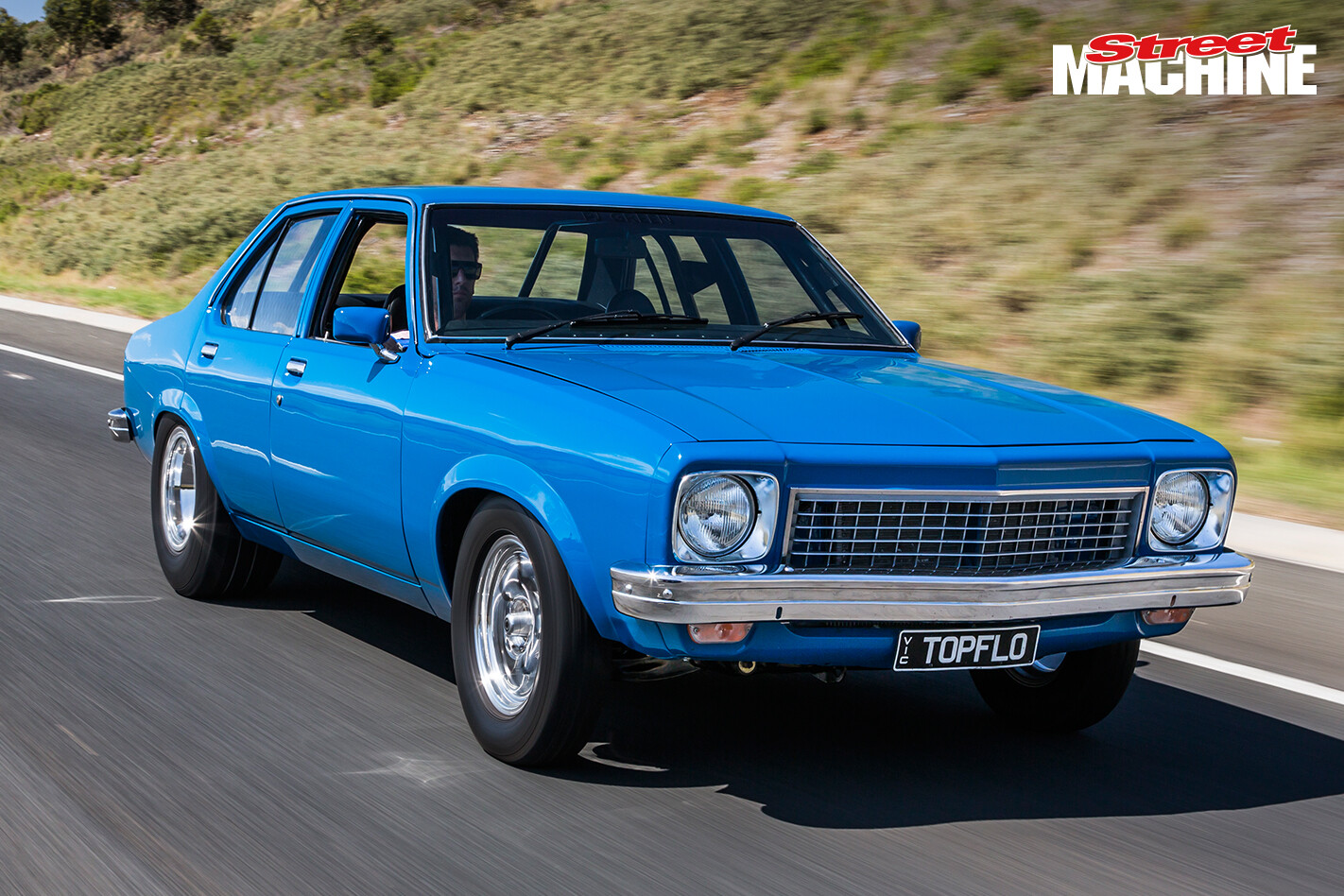 Luke Green realises his dream of building a 1000hp eight-second street car in the form of his twin-turbo small-block Chev-powered LH Torana. “I can hop in it, turn the key and go for a cruise with 1000hp on tap. That’s what I wanted to achieve and that’s what it does,” he says. While we were over in Detroit with the XBOSS crew, we also had a good look around the rest of the Autorama and all the cool rods, customs and muscle cars that were on display. There’s a full 11-page write-up on the event in the May issue, with plenty of cool American cars that you’ve probably never seen before. For our Mopar fans, we’ve got a corker VG Valiant wagon in this issue. Scott Sharpe traded surf-side cruising for black-top bruising with the build of his monster 540-cube Chrysler-powered VG Safari wagon! With 720hp at the ready and oodles of torque, this ain’t your ordinary cargo-carrier. We head to the Lake Gairdner salt flats for Speed Week. There might be a vast variety of ways to go about it, but all the machines that gather on the salt share the same purpose – to go as fast as possible. There’s everything from VWs, late-model Holdens and Fords, custom-built bellytankers and bikes! 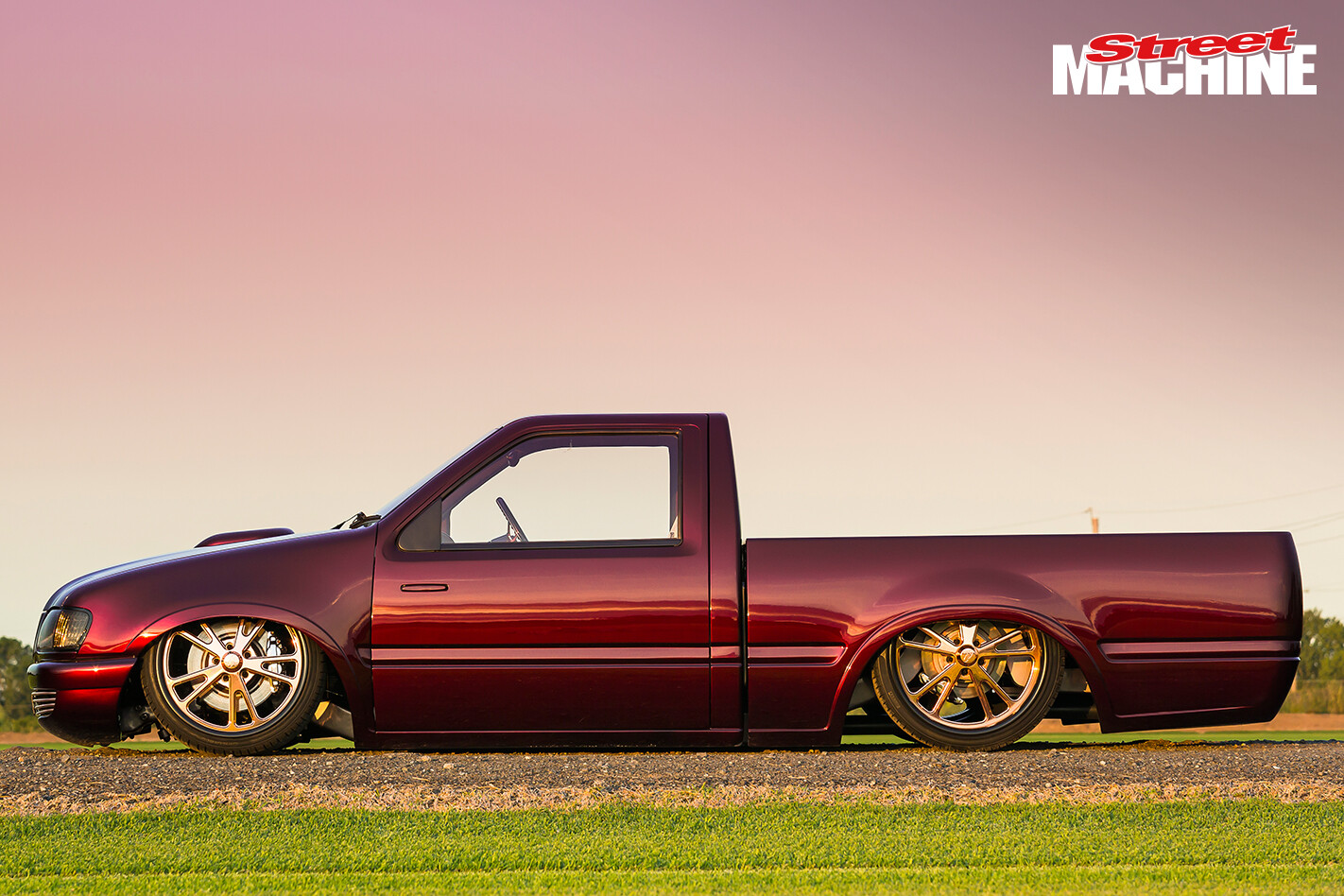 Chopped, dropped, and stuffed with an LS1, you’ve never seen a Rodeo like Michael Ellard’s elite-level masterpiece. Not much Isuzu is left in this one, having been treated to a heap of smoothing and shaving. It even has an iPad-style touchscreen in the centre console that controls everything from lights to electric windows, wipers and retractable number plates. 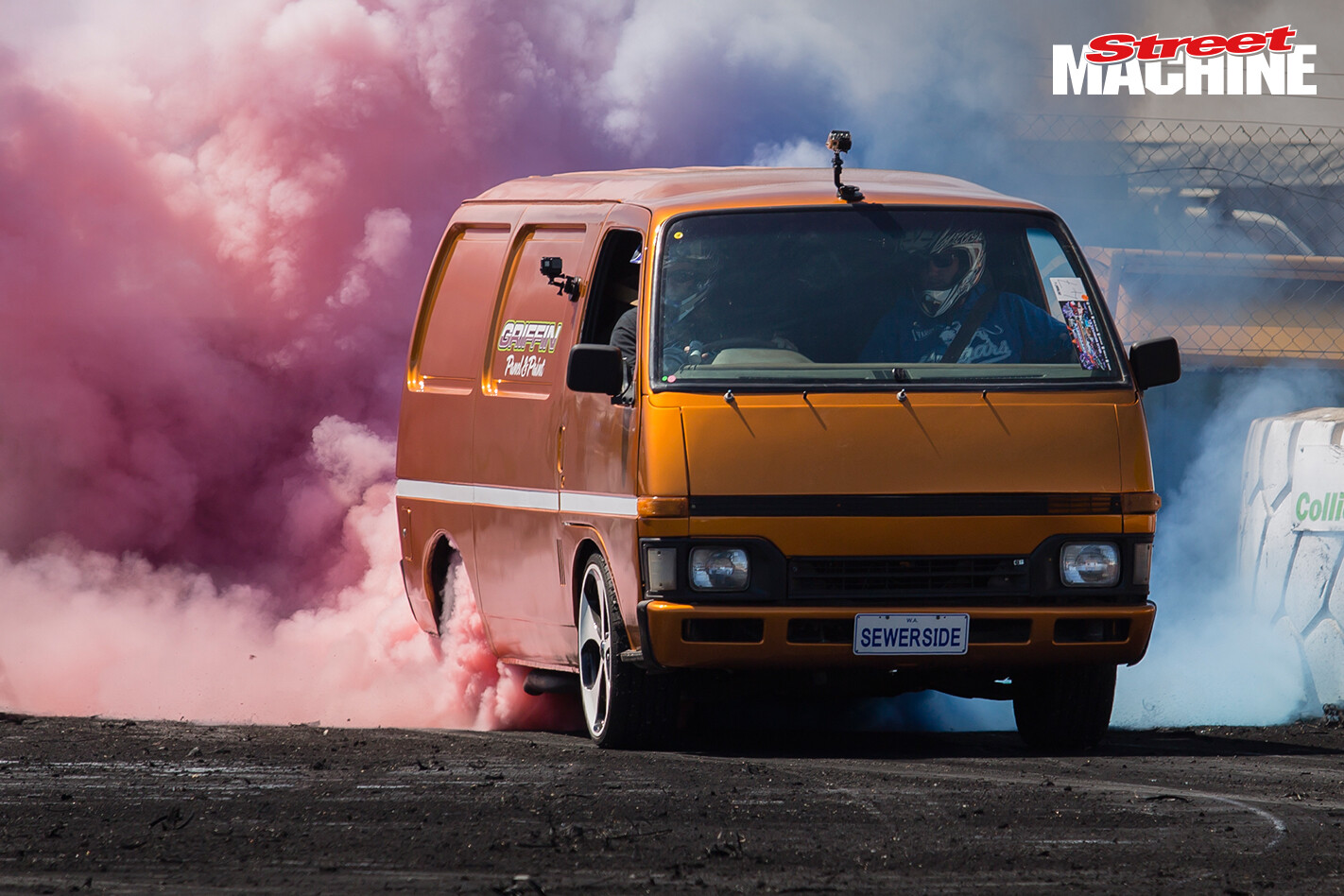 With two Summernats Burnout Masters spots up for grabs, tyre-shredding action came thick and fast as Gazzanats 2016 smoked out the Collie Motorplex. Peter Grmusa in ATRISK claimed the Blown burnout final, but since he had already claimed a spot in the Masters, it was given to the next-in-line Justen Brown. Colin Byrne in his SEWERSIDE Holden Shuttle van was an unlikely but deserving winner of the second ’Nats Masters Golden Ticket. 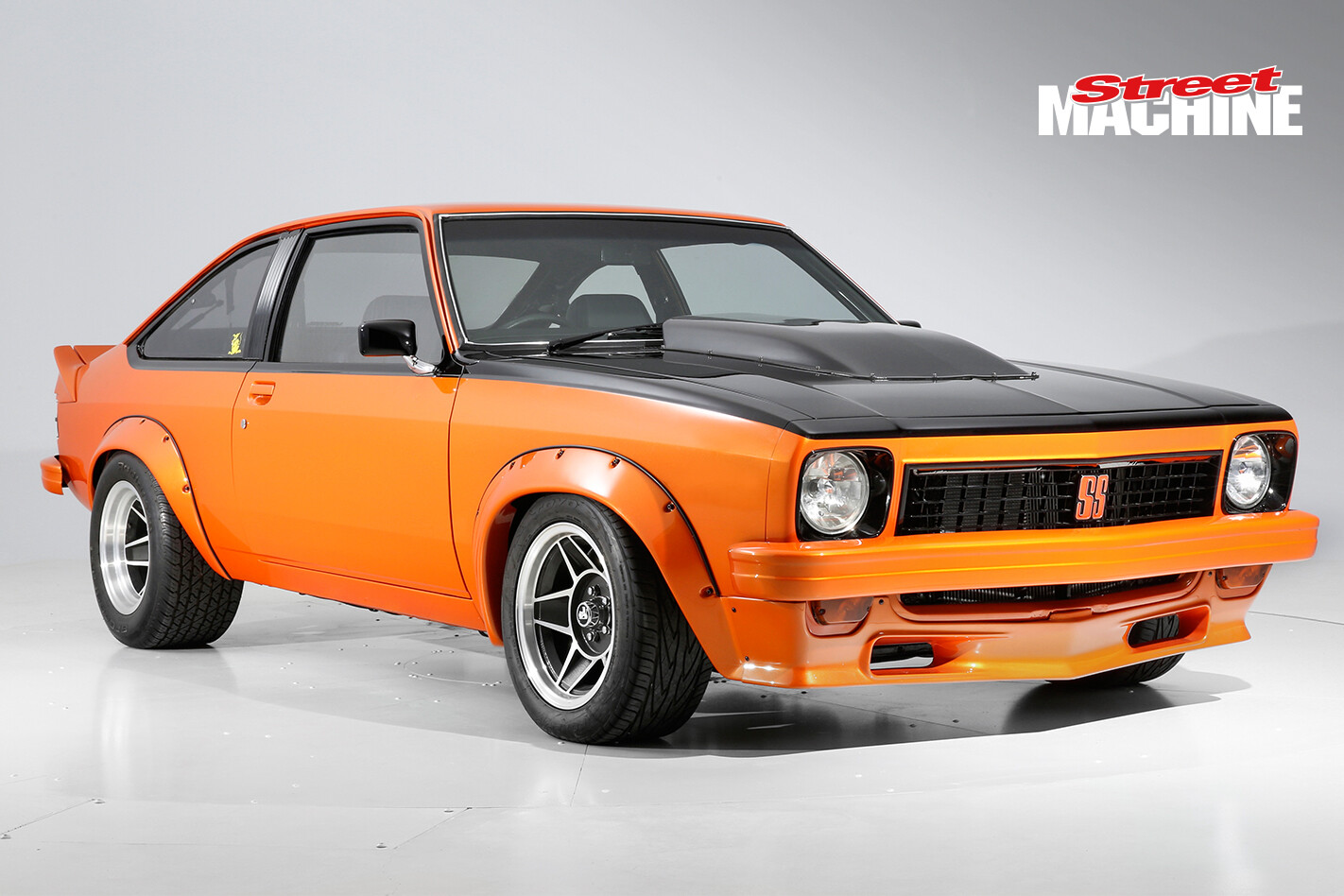 Also in this issue, the lowdown on crate motors, the full build on our project Torana, building a street machine for $10K, Young Guns and more!