The May 2017 issue of Street Machine is on sale now, and it’s a cracker!

THE May 2017 issue of Street Machine is on sale now! And it's a cracker, jam-packed with the best feature cars and event coverage from around the country, including Powercruise in Sydney, Racewars in WA and everything in between. Check it out: 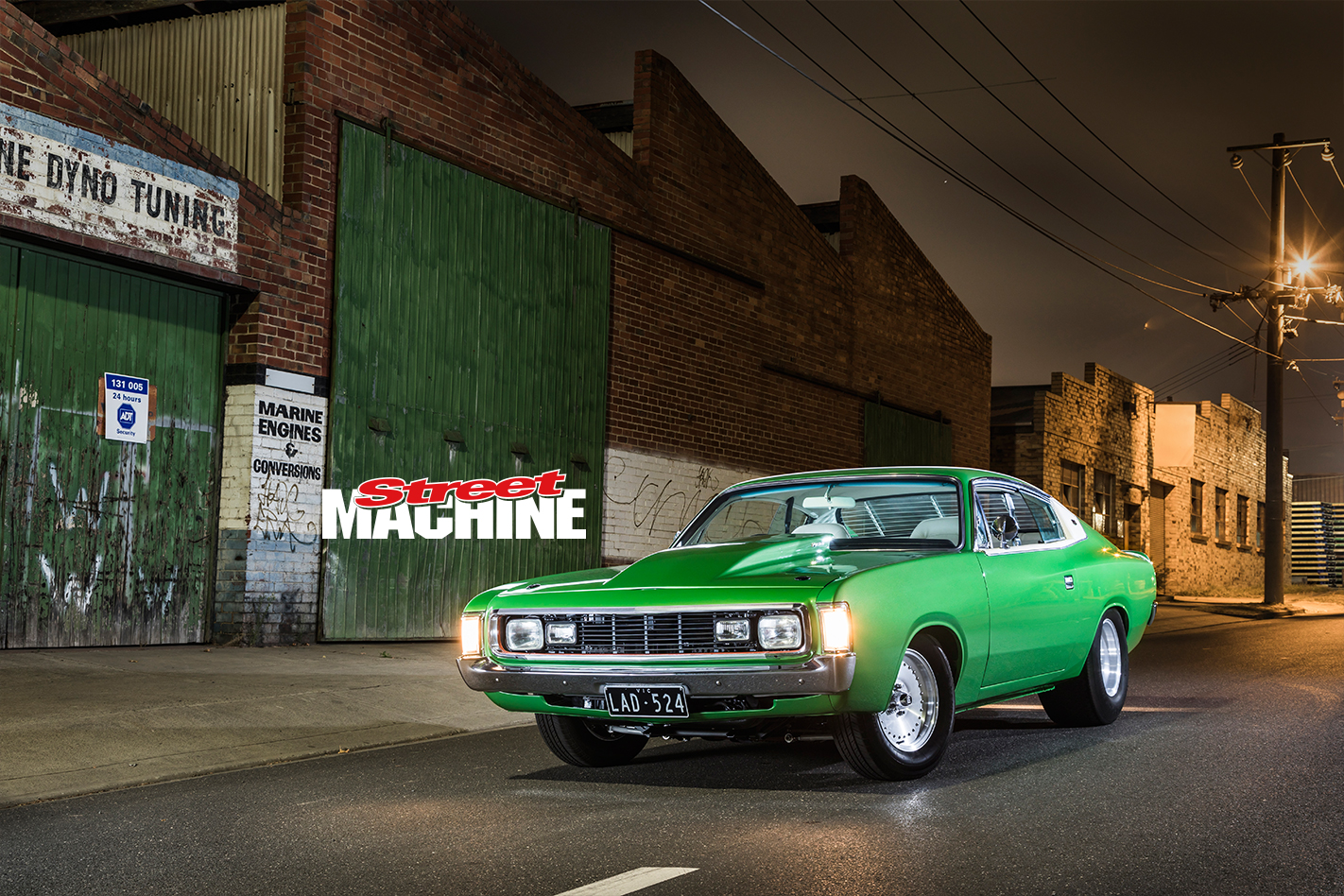 On the cover you’ll find Frank Pana’s VH Charger 770. Frank bought it before he even had a driver’s license and it has been constantly evolving ever since, even featuring in Street Machine back in the Oct/Nov ’93 mag. The latest incarnation is packing a Chrysler 426ci Hemi, 727 Torqueflite and a seriously cool green and white colour combo. 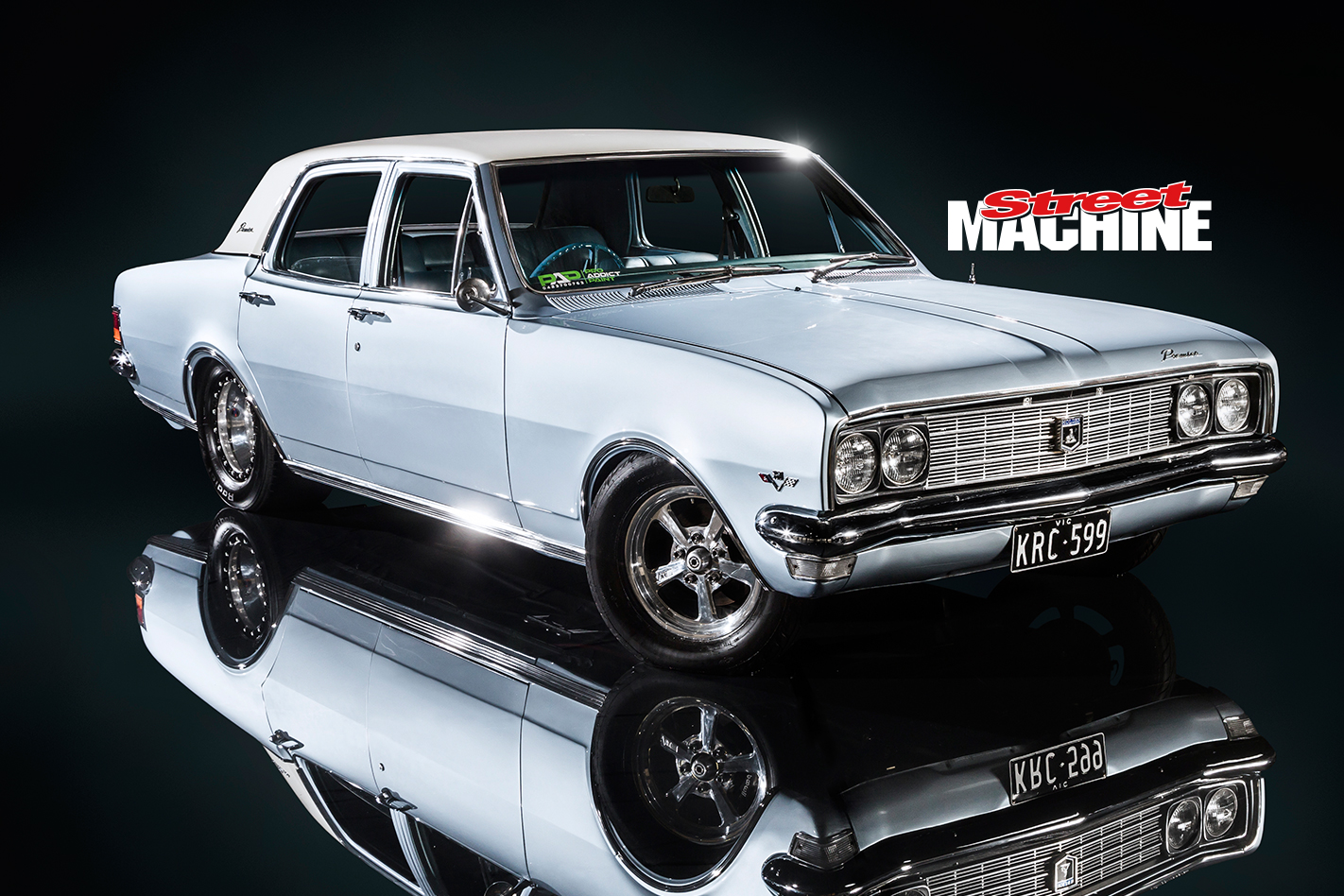 Mark Thompson saw his tough HG Premier get driven into a car yard by an old bloke who traded it for a late-model Astra; he had to have it. Since then the car has been given a birthday and stuffed full of turbo LS goodness, and it now it runs tens in full street trim! 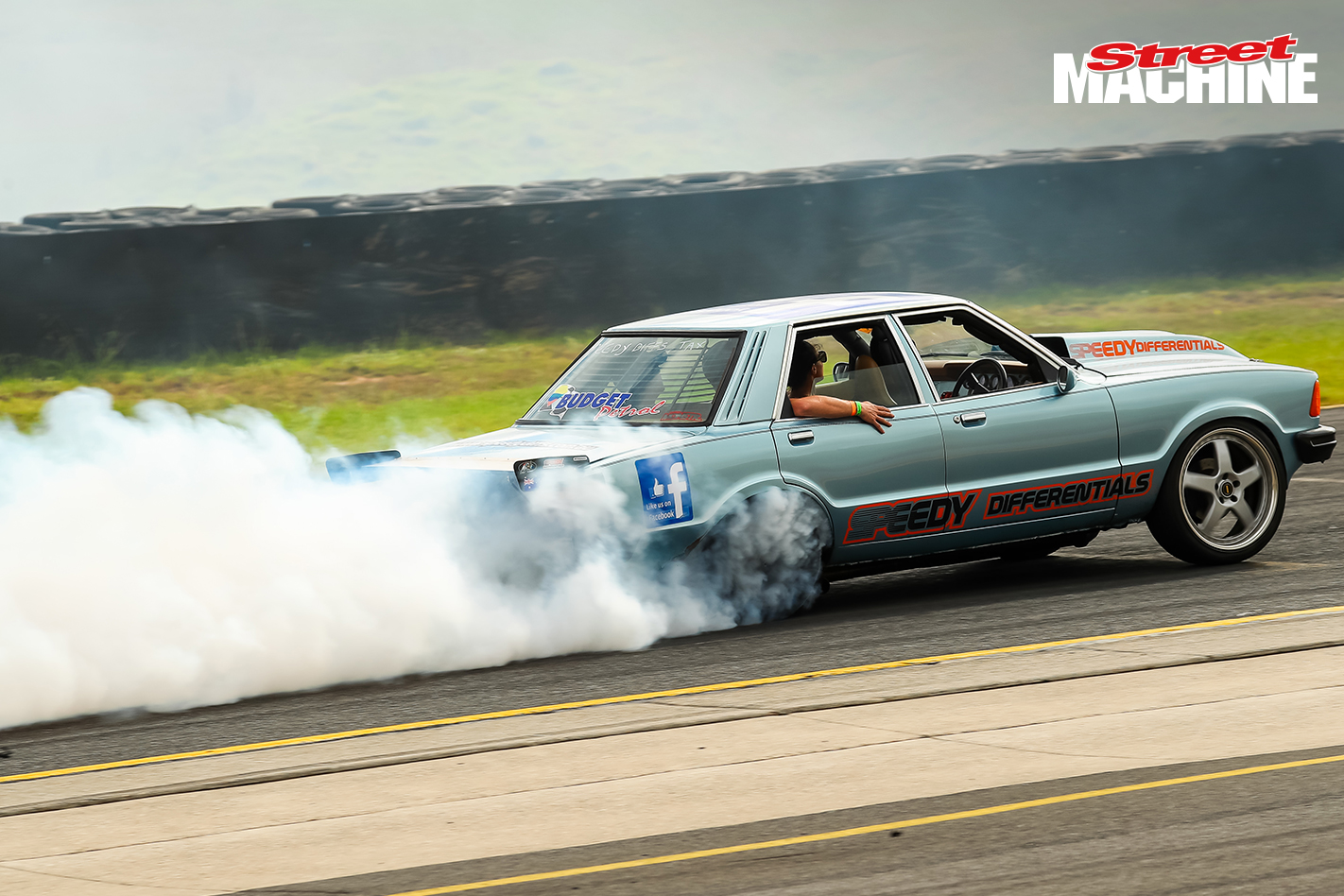 In this issue we check out Powercruise Sydney! Arguably Gup’s biggest and craziest event yet, not only was there the usual on-track skiddy business, but over on the drag strip there was Lights Out drag racing with some seriously big hitters, and a 20-versus-20 burnout competition on the skid pad. 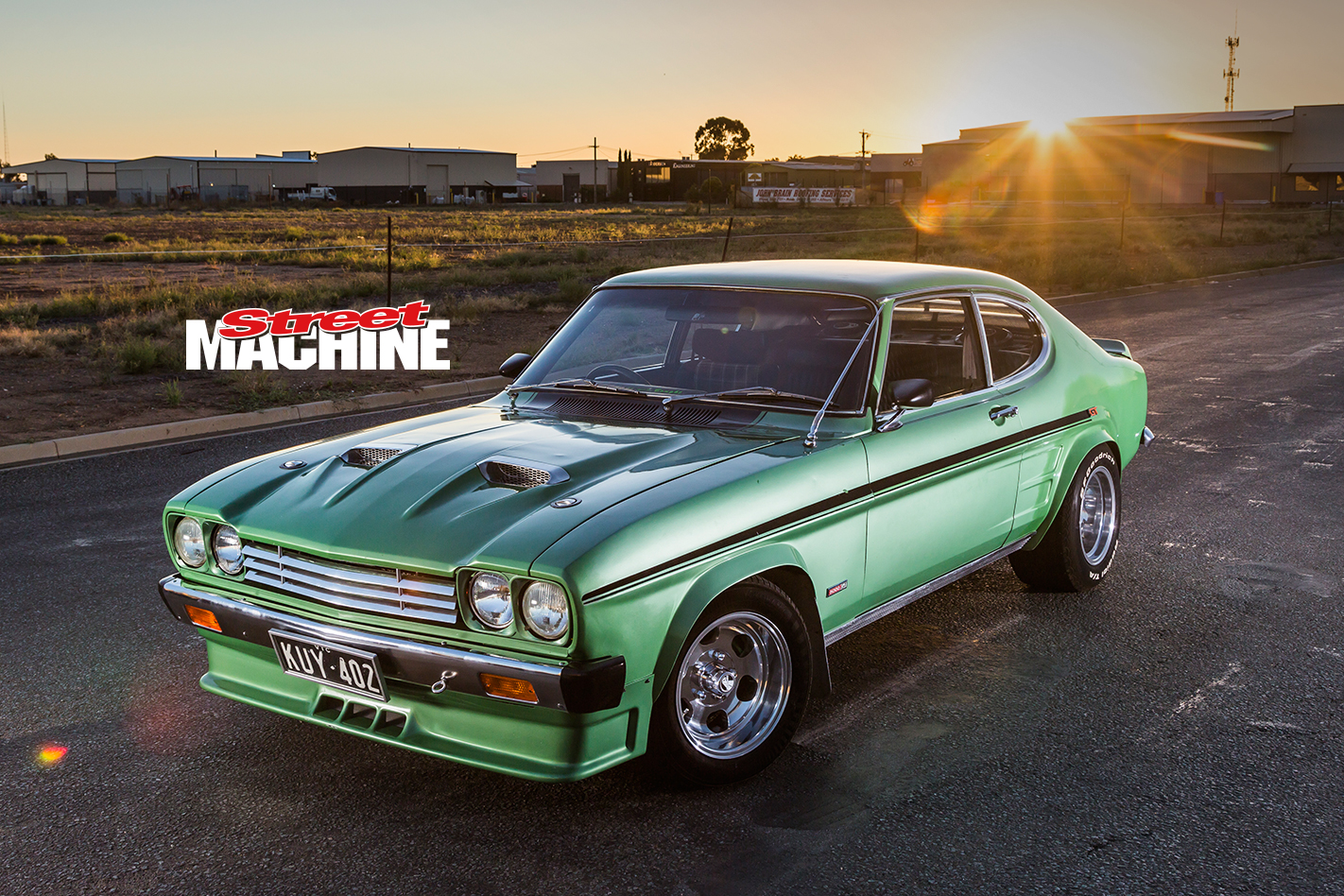 How’s this for a blast from the past! Built by Neville Simkin and his brother Trevor in the late seventies and early eighties with a twin-turbo 302 Windsor, Mustang C6 trans, Jaguar IRS and a bunch of custom body mods, this Capri is a total time capsule. Once it was finished it went into hibernation for 20 years, and Neville has just recently begun to drive it again. 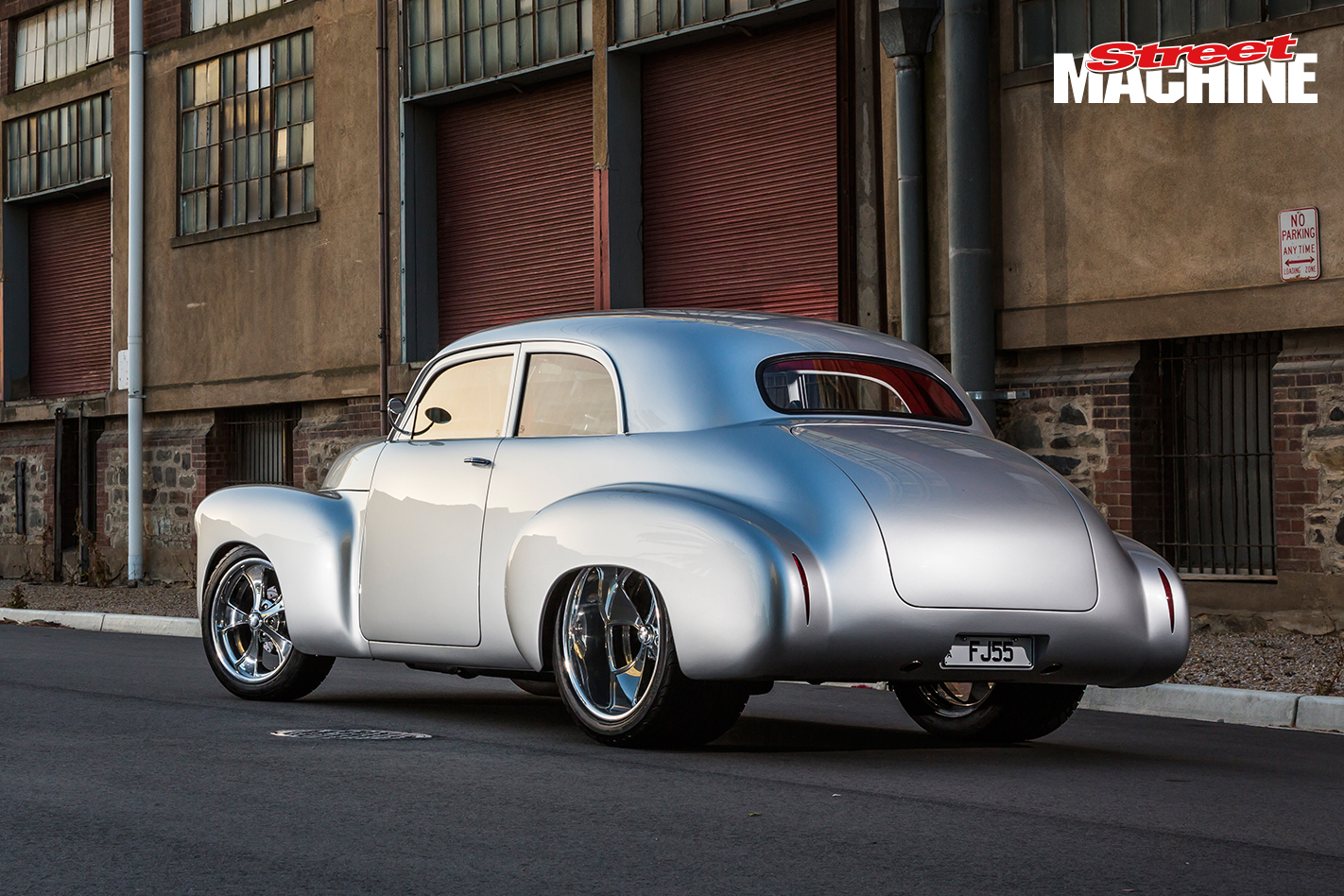 The build of this two-door FJ Holden is one that we have been following for a few years now, and the finished product does not disappoint. It has all the usual custom FJ tricks like a chopped roof and flip bonnet, but the real handiwork is in the two-door conversion – welding the rears shut and then extending the fronts 150mm. Then there’s the completely bespoke chassis, stunningly smoothed engine bay and custom interior! 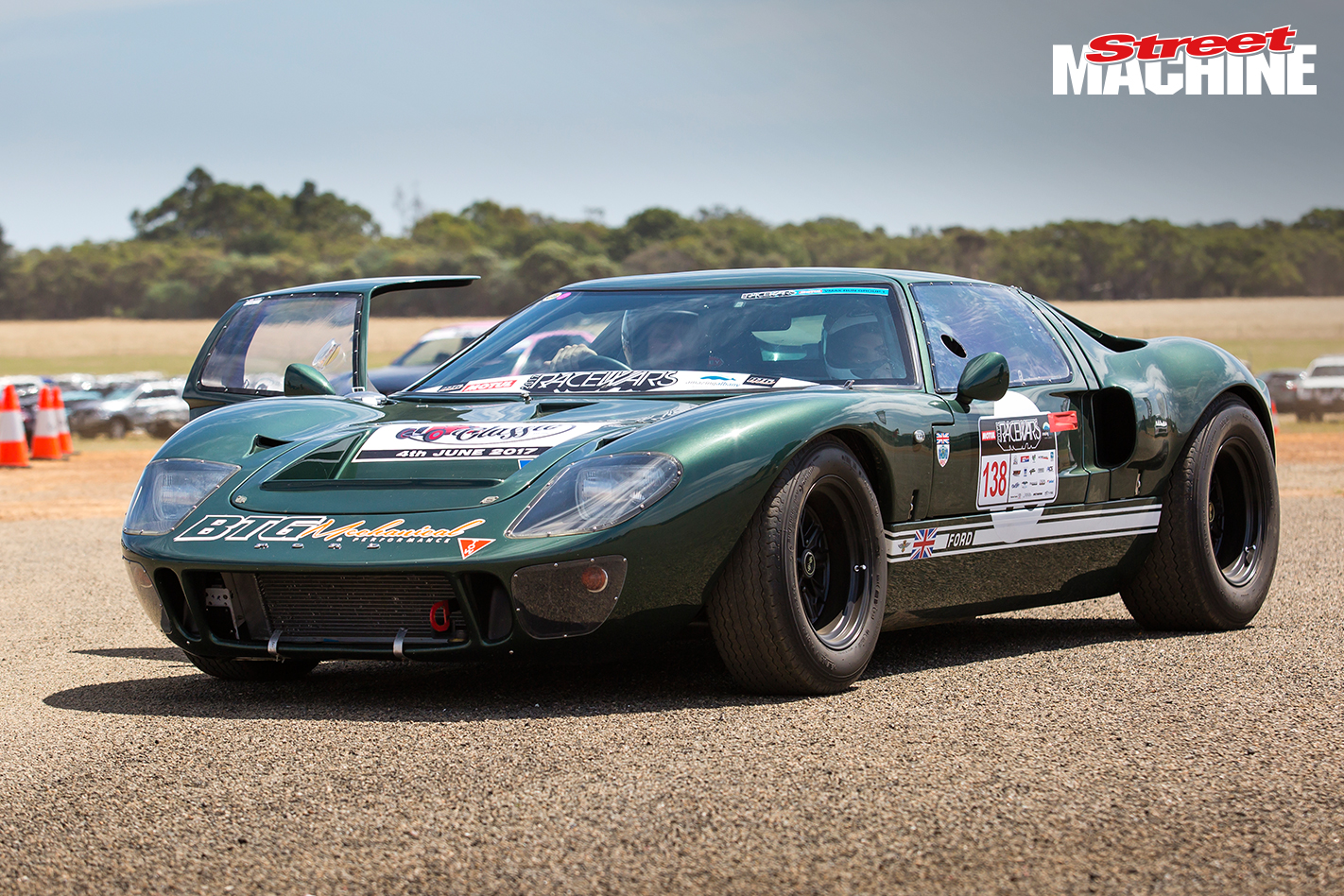 Racewars! Not the desert drag racing event attended by Dominic Toretto in The Fast and the Furious, but surprisingly similar. Racewars is a runway racing event at the Albany airport in Western Australia, and it sees a heap of cool modified cars doing big numbers, some of them even pushing over 200mph! 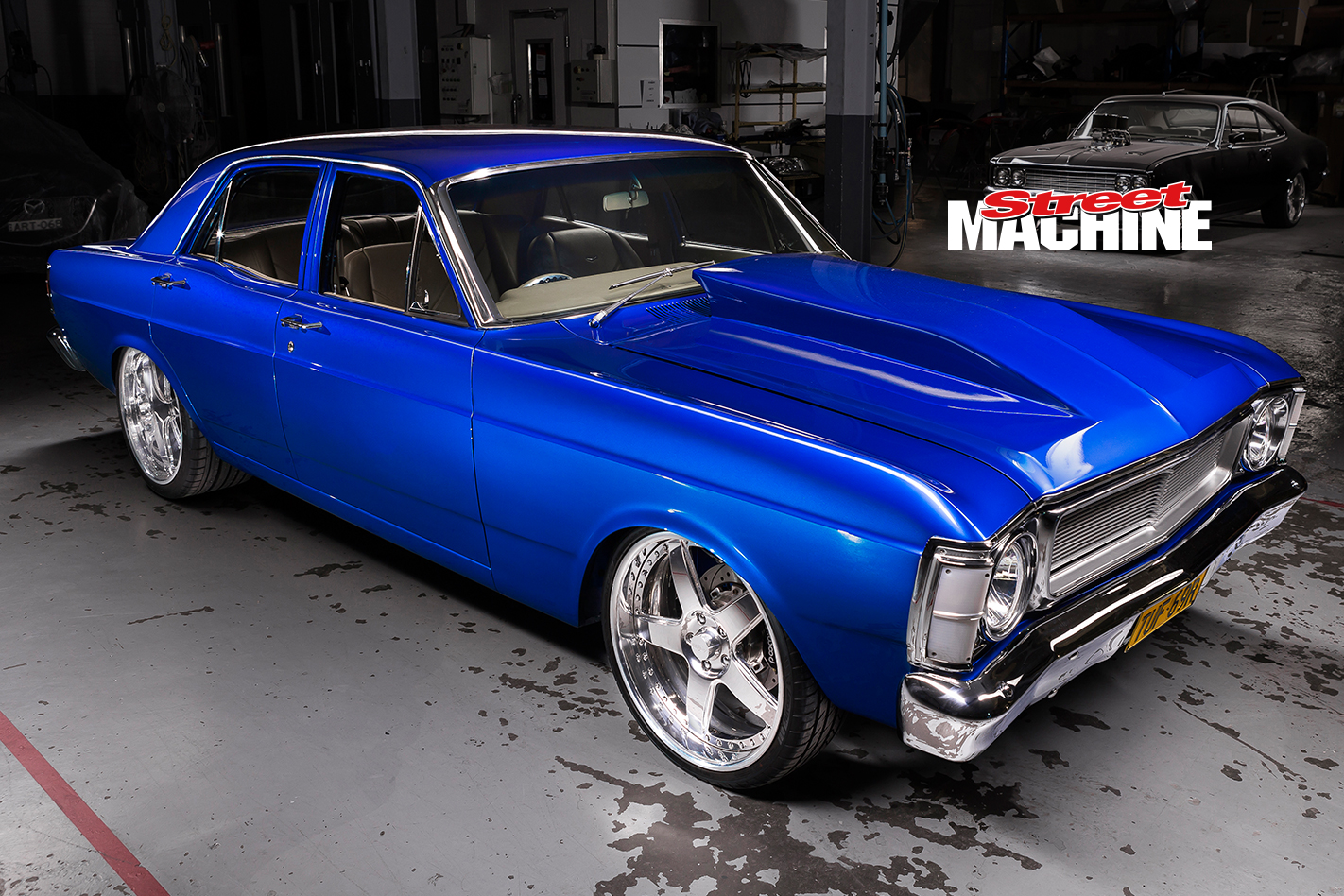 We first saw Mick Bellette’s XW Falcon at Summernats 30 where it was unveiled in the Top 60 Elite Hall, and damn, is this thing nice. It sports a beautifully detailed 347ci Windsor donk, smooth bay and undercarriage, stunning interior and killer stance; it won Top Sedan Elite at the ’Nats. 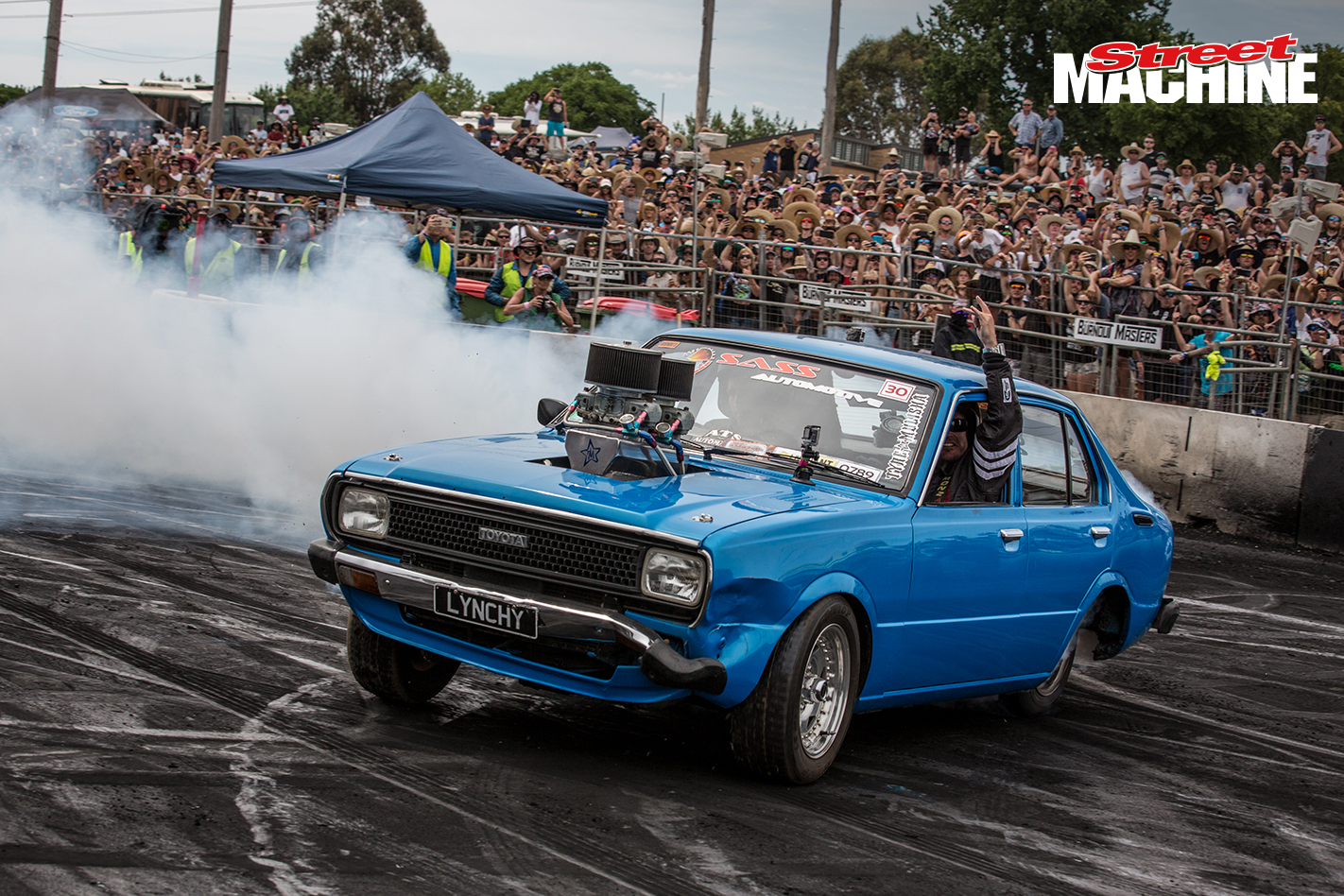 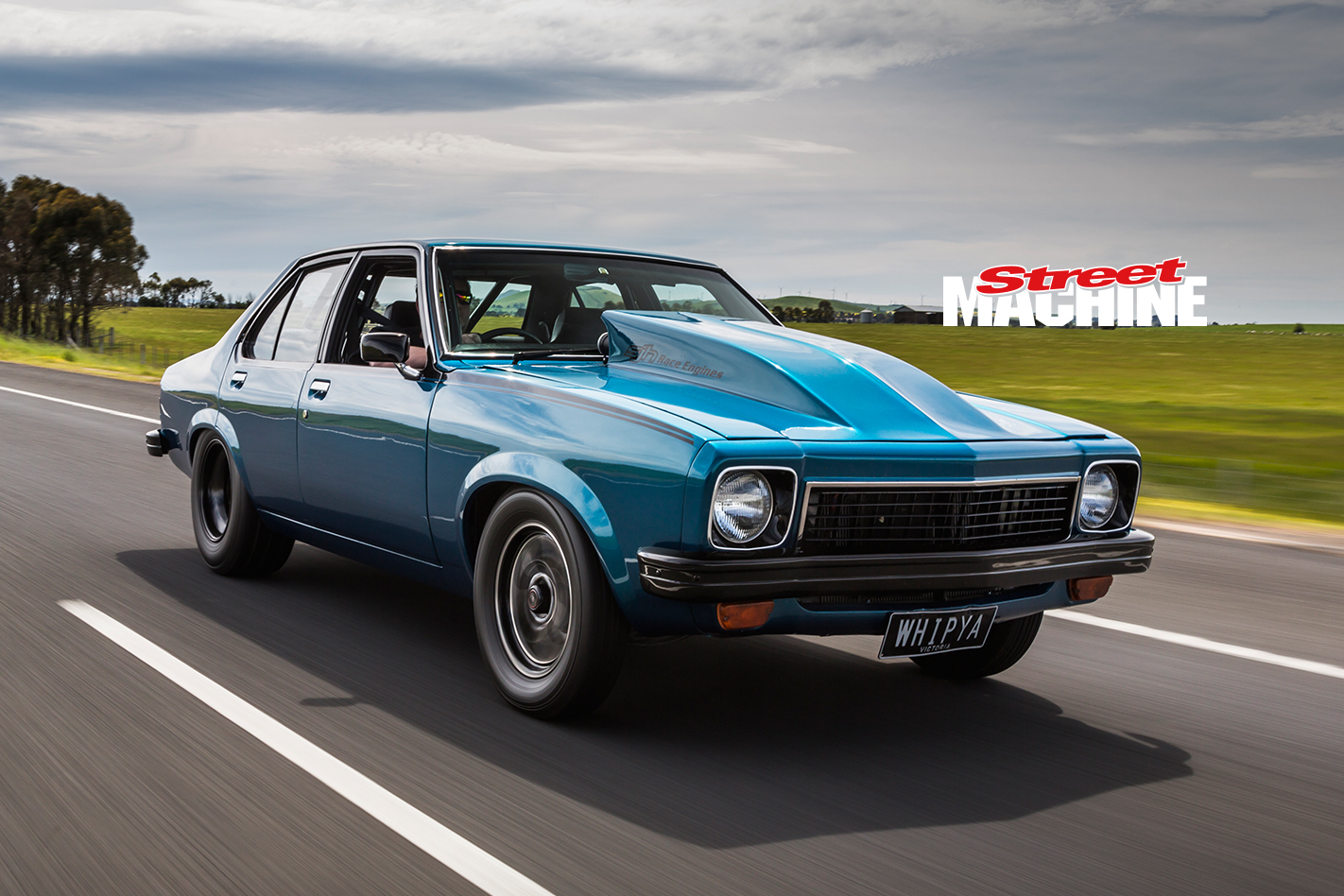 When it comes to tough street and strip Toranas, Matt Brame’s WHIPYA LH is as mean as they come. With an 865rwhp nitrous-assisted 419ci Dart Little M small-block Chev on board, the car has run 8.93 @ 157mph with only its first stage of nitrous engaged – there’s a lot more to come from this weapon! 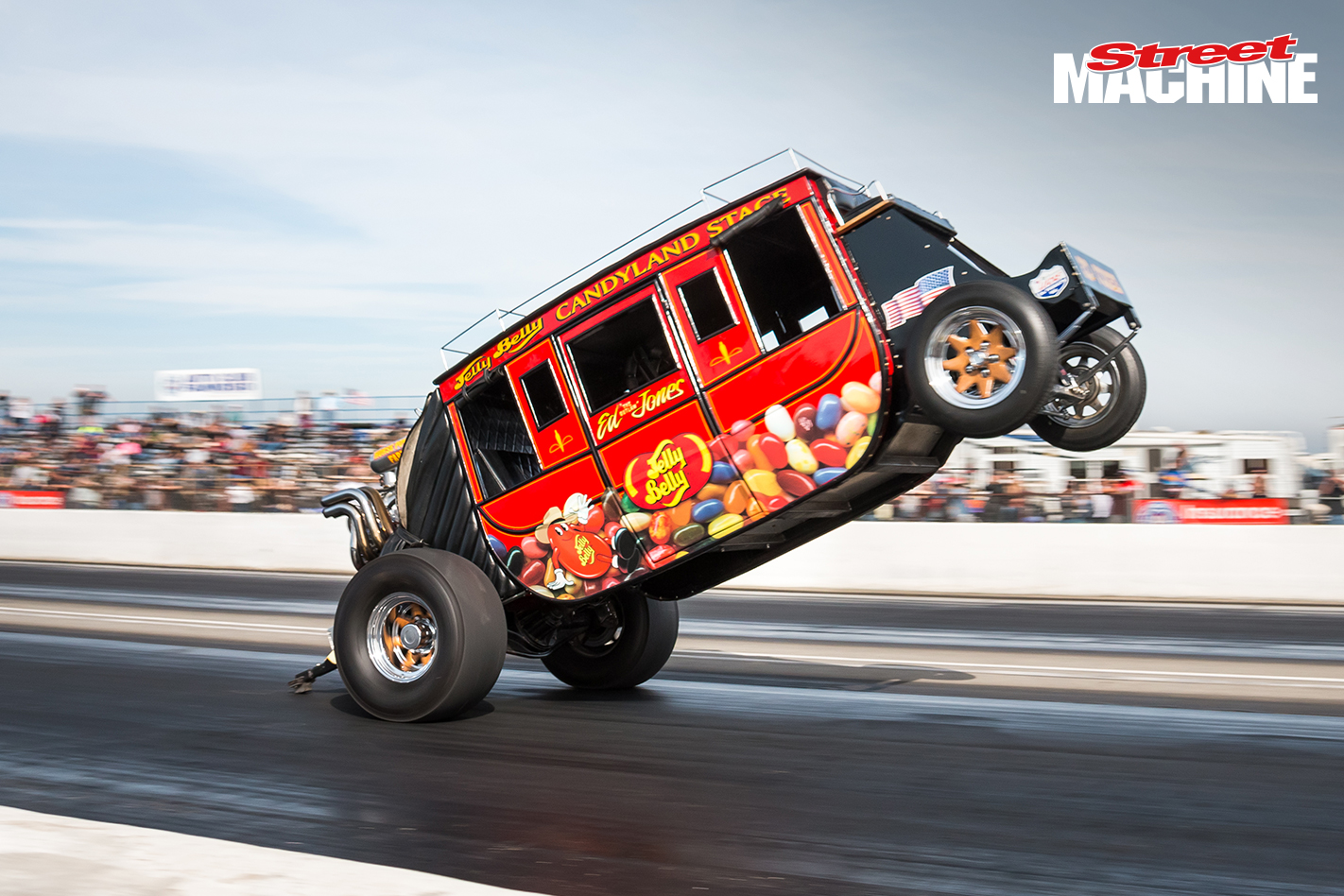 Our man in the US of A checks out the Good Vibrations March Meet in California! The event hosted so many cool cars, including the famous Jelly Belly wheelstander, and Teacher’s Pet funny car.