The May issue of the Horsepower Bible is on sale now!

YOUR isolation boredom buster has arrived in the form of the May issue of Street Machine! Available at newsagents, service stations, convenience stores and Coles and Woolworths, it’s chock-a-block with tough car content to help you while away the hours immersed in things that make you happy. 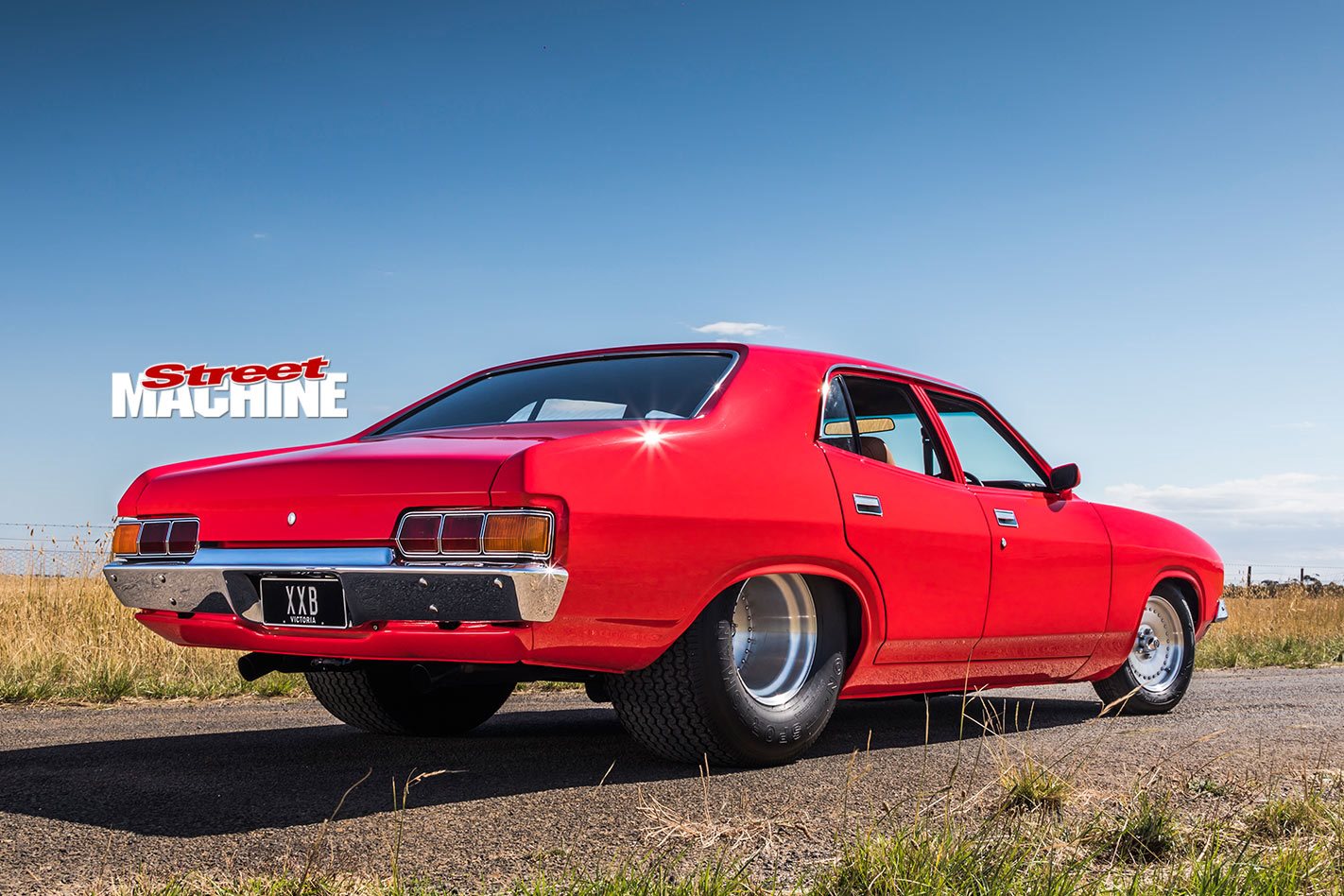 Things like Sam Gauci’s tubbed-to-bastard-hell XB sedan, with mile-wide rubber and a thumping 408ci Clevo under the hood. If the thing looks eerily familiar, that’s probably because it’s the very same car that was first made famous by George Anthony way back in the late 80s. 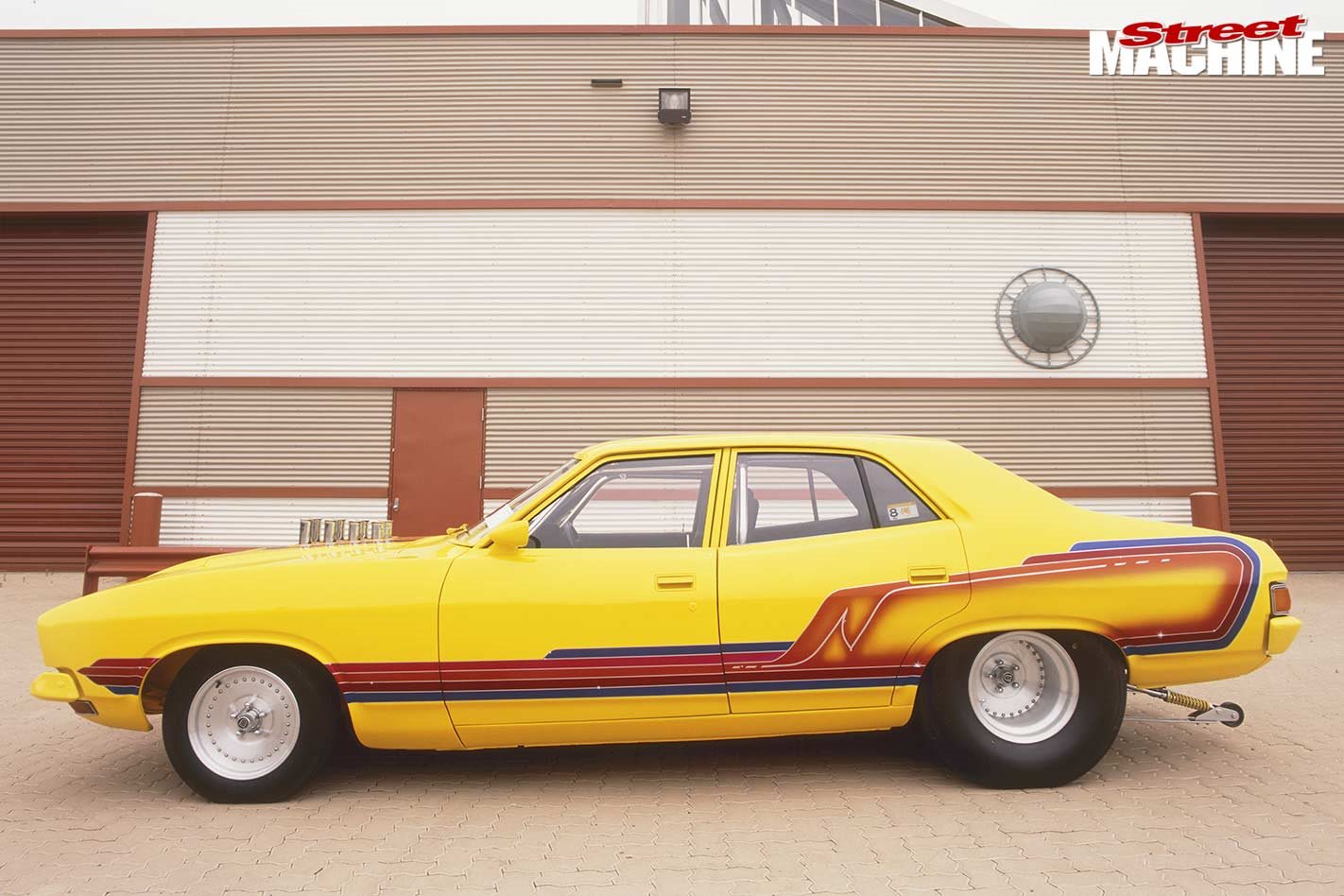 The trumpets, bright yellow paint and graphics from way back when are gone, but Sam has retained just enough of the original styling cues that it remains recognisable to those in the know. 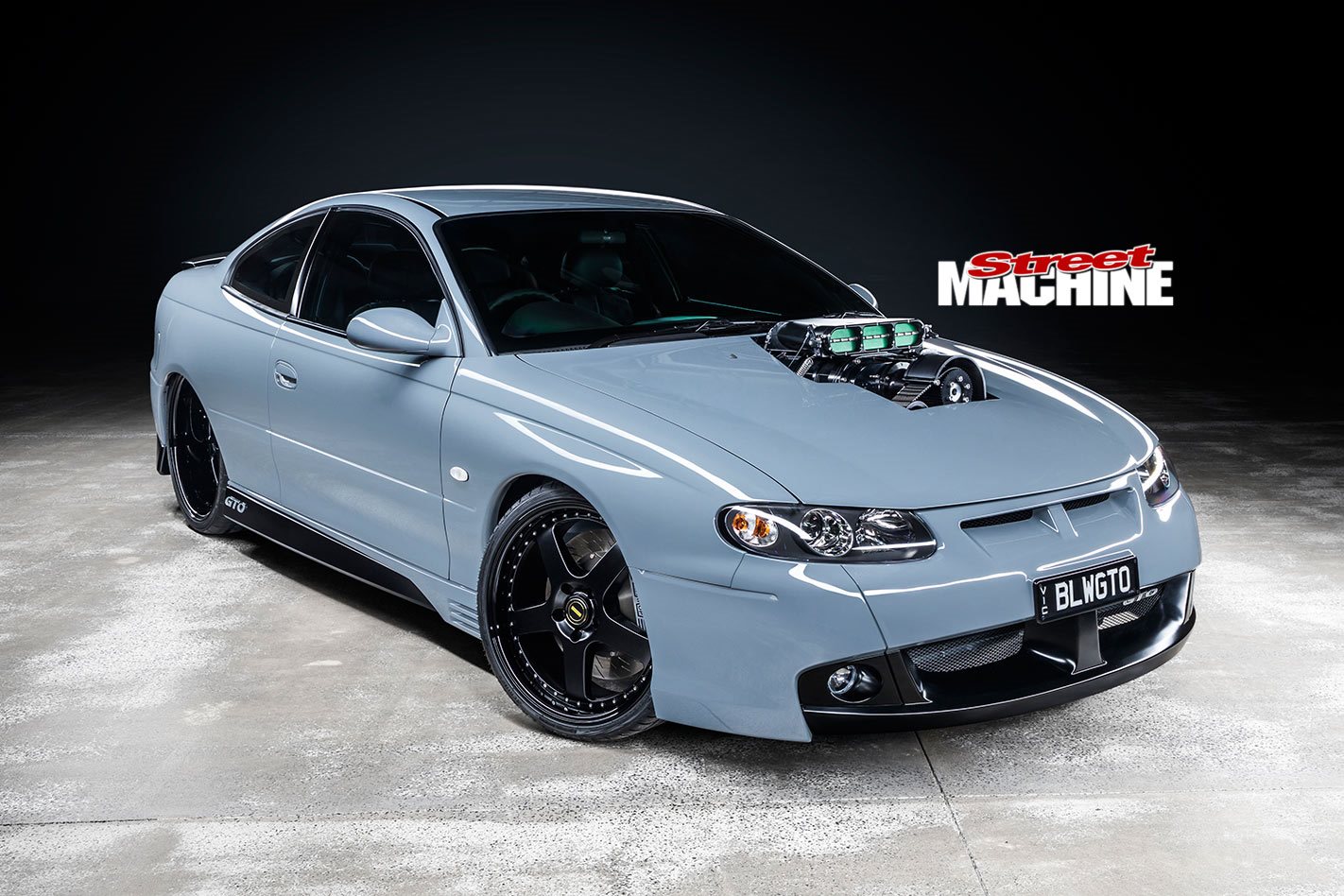 Stepping into the 21st century, Rob Guljas’s HSV GTO Coupe wowed us in the Summernats 33 Elite Hall with its slammed stance, fearsome battleship grey duco and blown and electronically injected LS, all topped off with a billet Joe Blo hat. 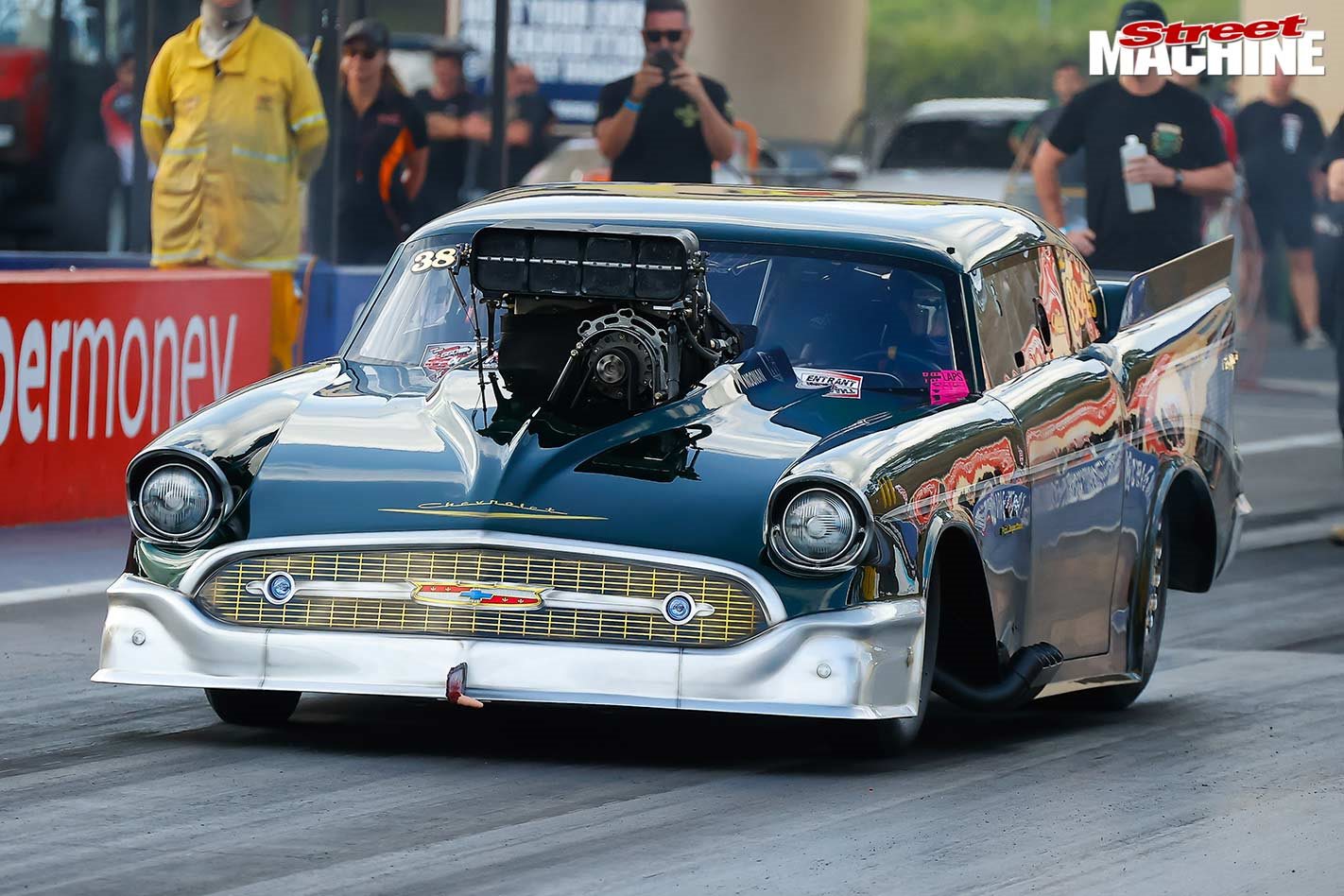 We take a look at the Australian radial drag racing scene to find out why it continues to trend north while other subsets of the sport are on struggle street. Our man Luke Nieuwhof chats to Kenda 660 Series promoters Scott Harker and Justin Simpson, as well as racer and chassis guru Craig Burns and US track prep expert Kurt Johnson, about the ins and outs of Aussie radial racing. 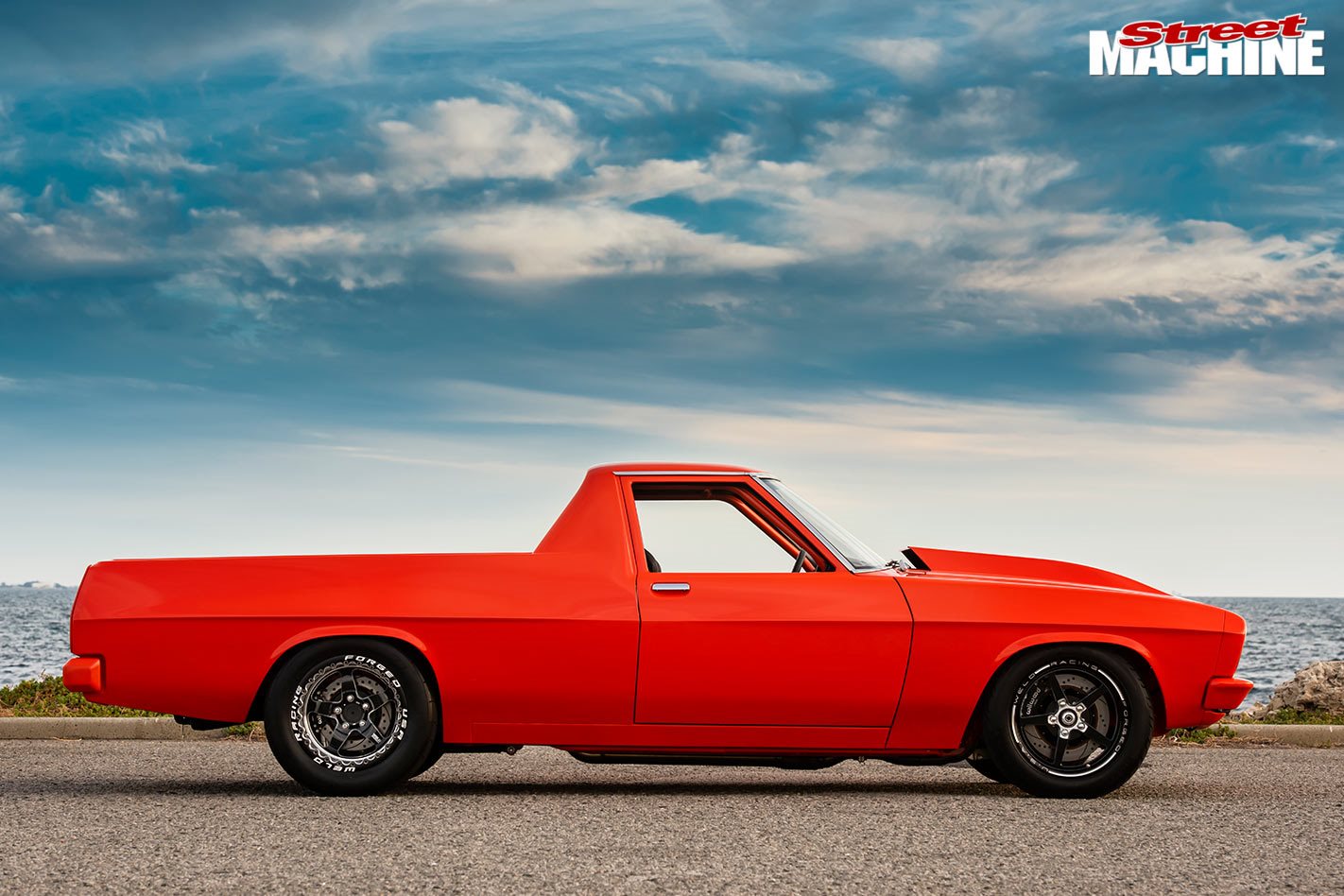 Hailing from WA, Nigel Warr’s HQ ute is straight as a die, detailed to within an inch of its life, and running a good old-fashioned rat motor – 615ci and 926hp worth of all-motor Chevy grunt, to be precise. 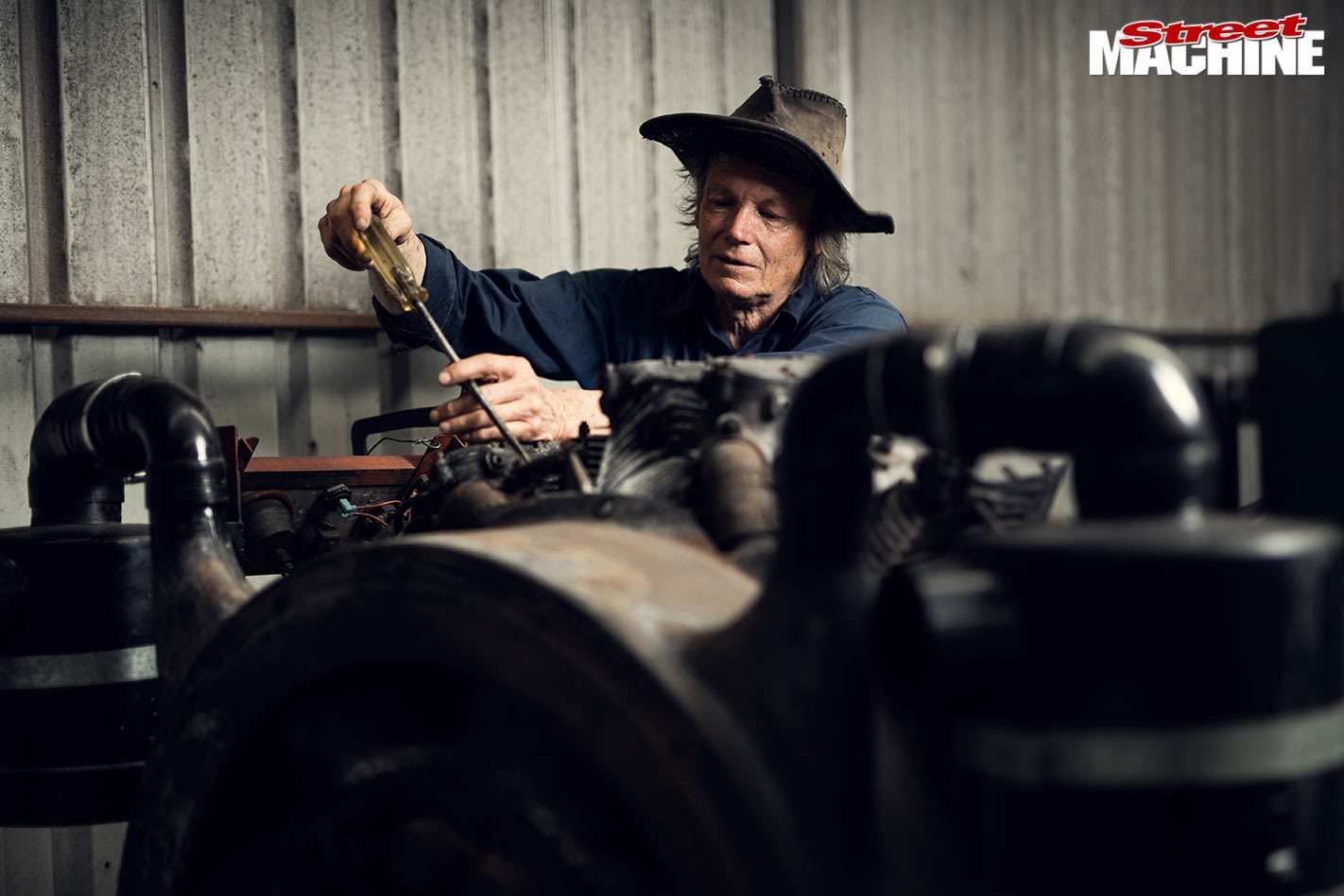 This month’s Legend is long-time Holden engineer, Warwick Bryce. Warwick had a hand in creating some of Holden’s greatest hits, including the final iteration of the mighty black motor six and all of the coolest EFI versions of the venerable plastic V8. 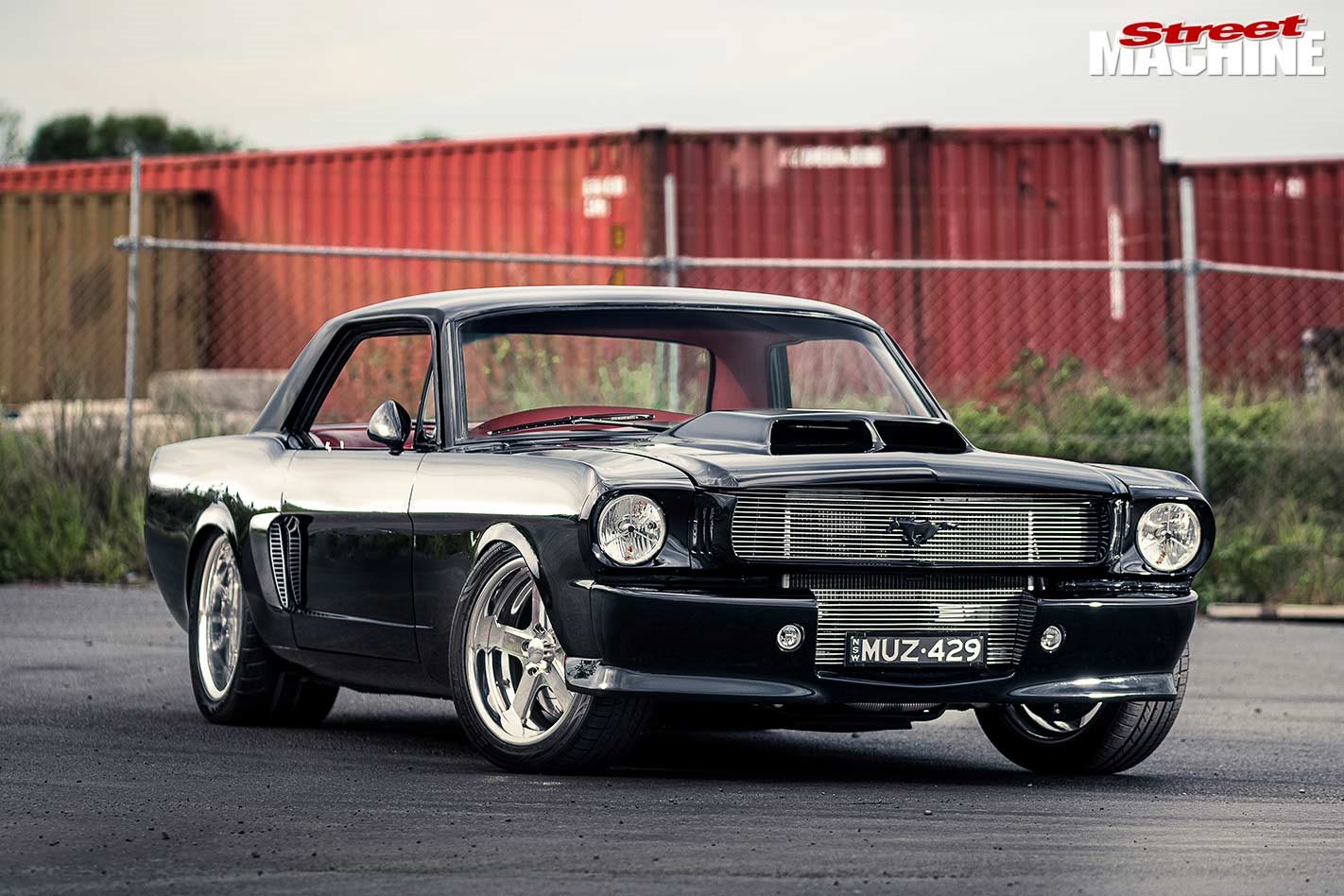 Peter Sidoti’s Mustang has been the car to beat in Summernats Street-class judging since Adam was a boy. It’s won literally dozens of dust collectors at the ’Nats, including the big ones – Top Judged Street and Top Overall Street/Street Champion – multiple times. Scope out the feature to find out how and why. 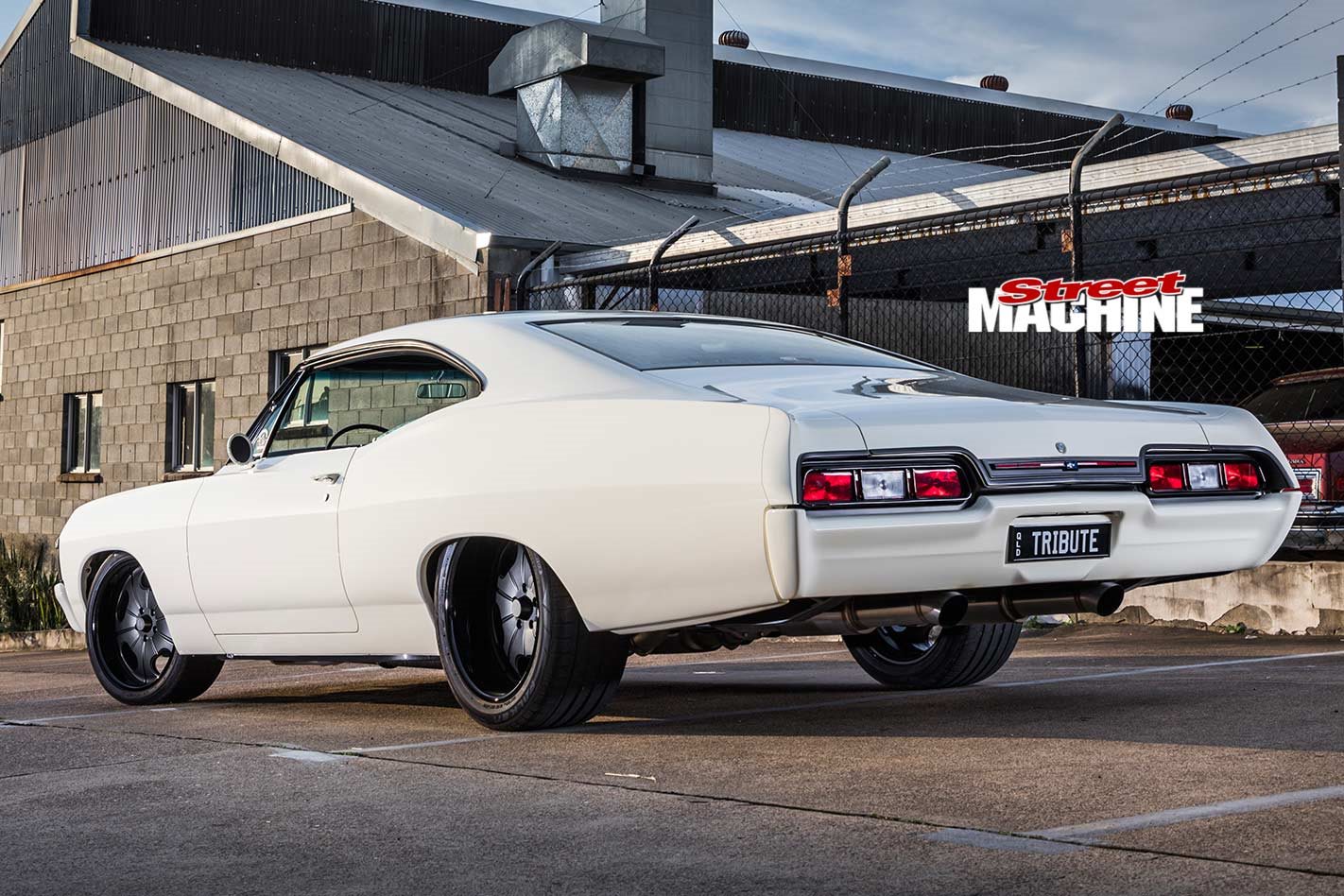 Speaking of cars that have won big accolades at Summernats, Todd Sorensen’s gorgeous ’67 Chev Impala scored the ultimate one this year: Summernats Grand Champion! The car was built with driving in mind, and that served Todd well in the driving events, where the big Chev’s performance ultimately sealed him the sword. 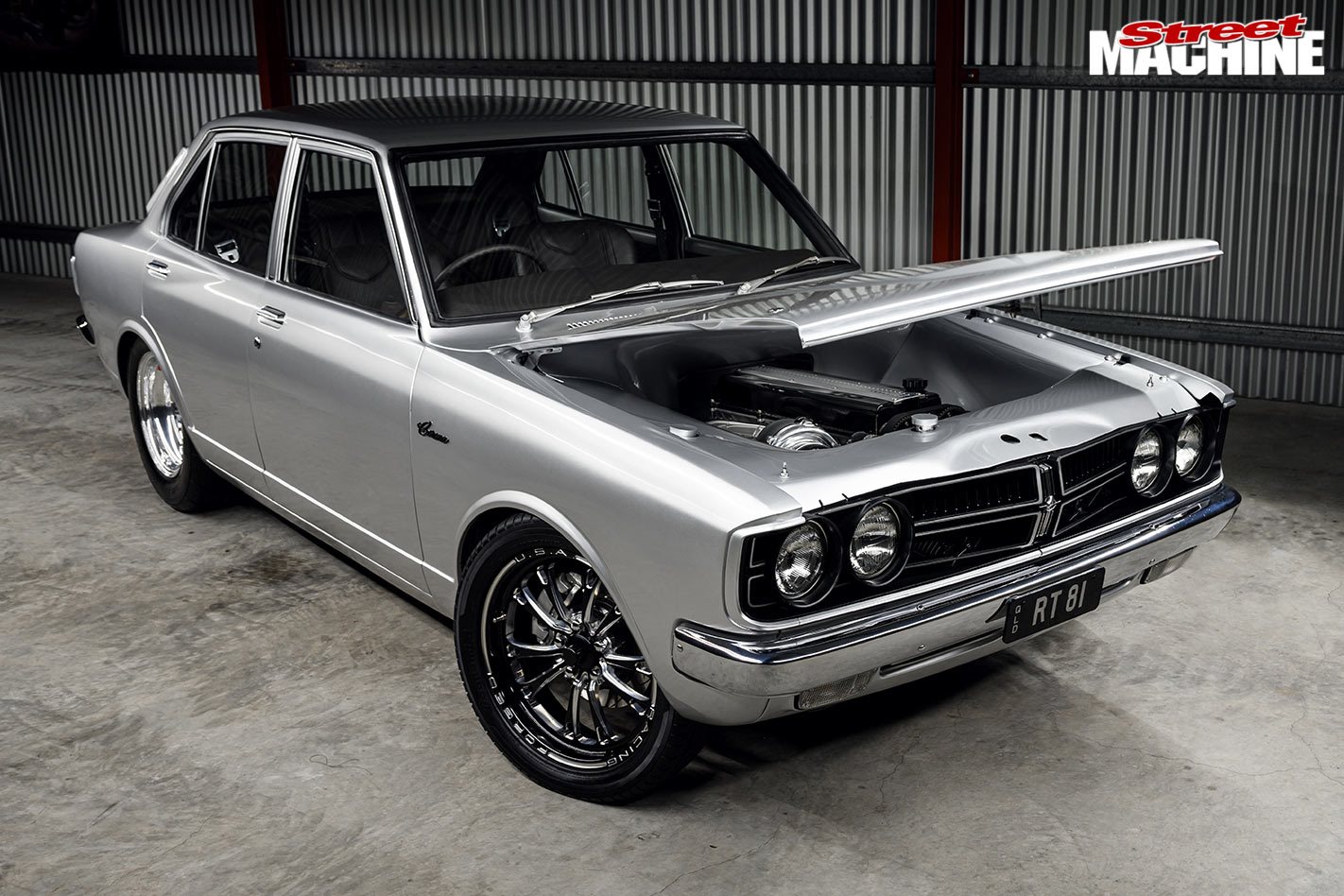 Toyota Coronas aren’t typical Street Machine fare, but we couldn’t pass up the opportunity to tell you all about Kieran Robinson’s little silver stunner. 1JZ-powered and with a drop-dead stunning engine bay among its many highlights, it’s a big step up from Kieran’s EH wagon, which we ran a Young Guns feature on back when he was a fresh-faced 17-year-old. 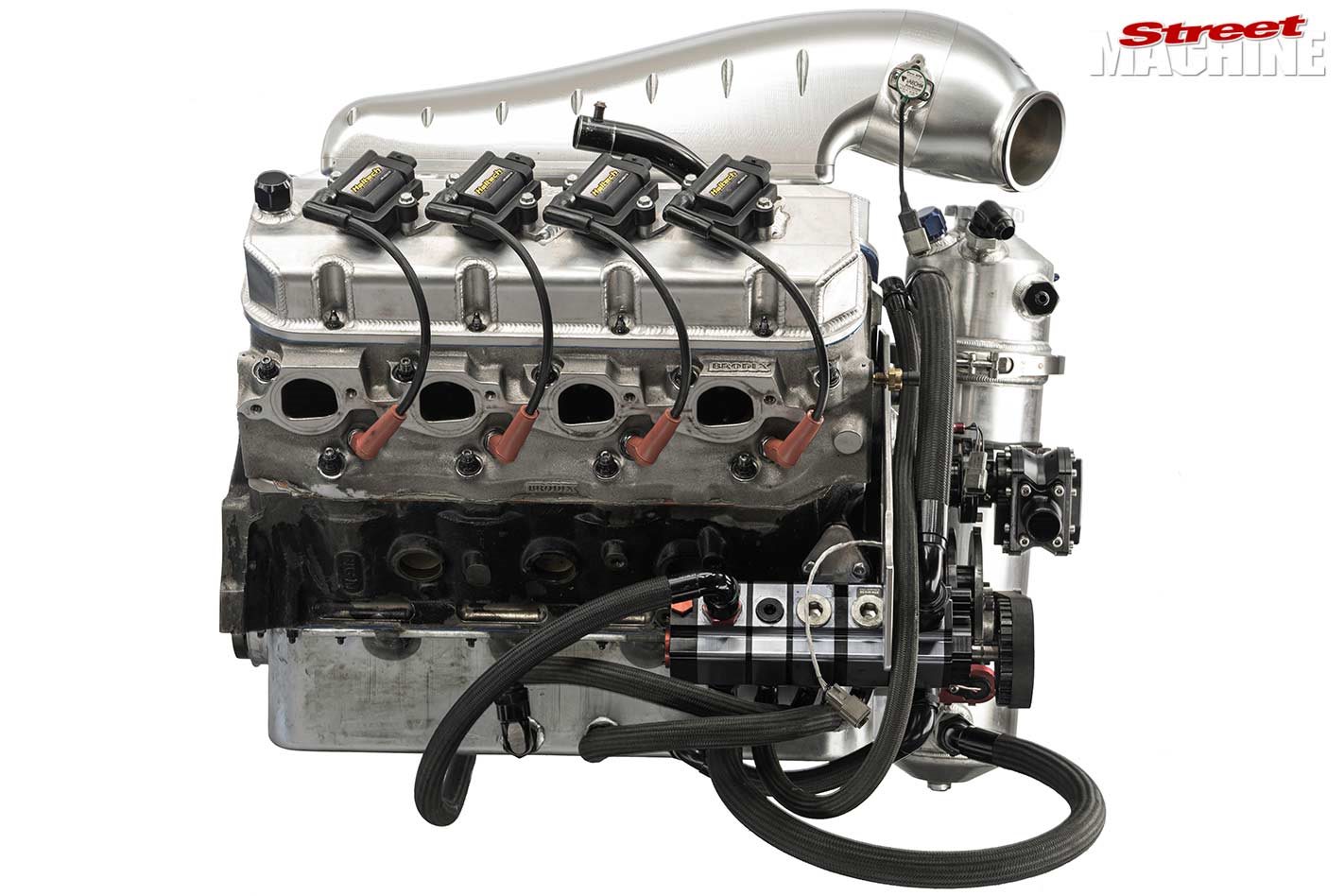 Our Mill Of The Month normally resides in the front of Dale Heiler’s 4.11-second Outlaw Radial Commodore. With twin 98mm Garretts strapped to each side, the 540-cube big-block Chev made 3500hp at the hubs at this year’s Horsepower Heroes. It’s a neat combo!

Over and above that, there’s a raft of regulars, columns and departments to keep you connected to the car scene while cooped up inside your home. And if that can’t be considered essential, we don’t know what can!