THE November Street Machine is a ripper, jam-packed with the usual cool cars, plus coverage of Drag Week in the US and Red CentreNATS in Alice Springs! 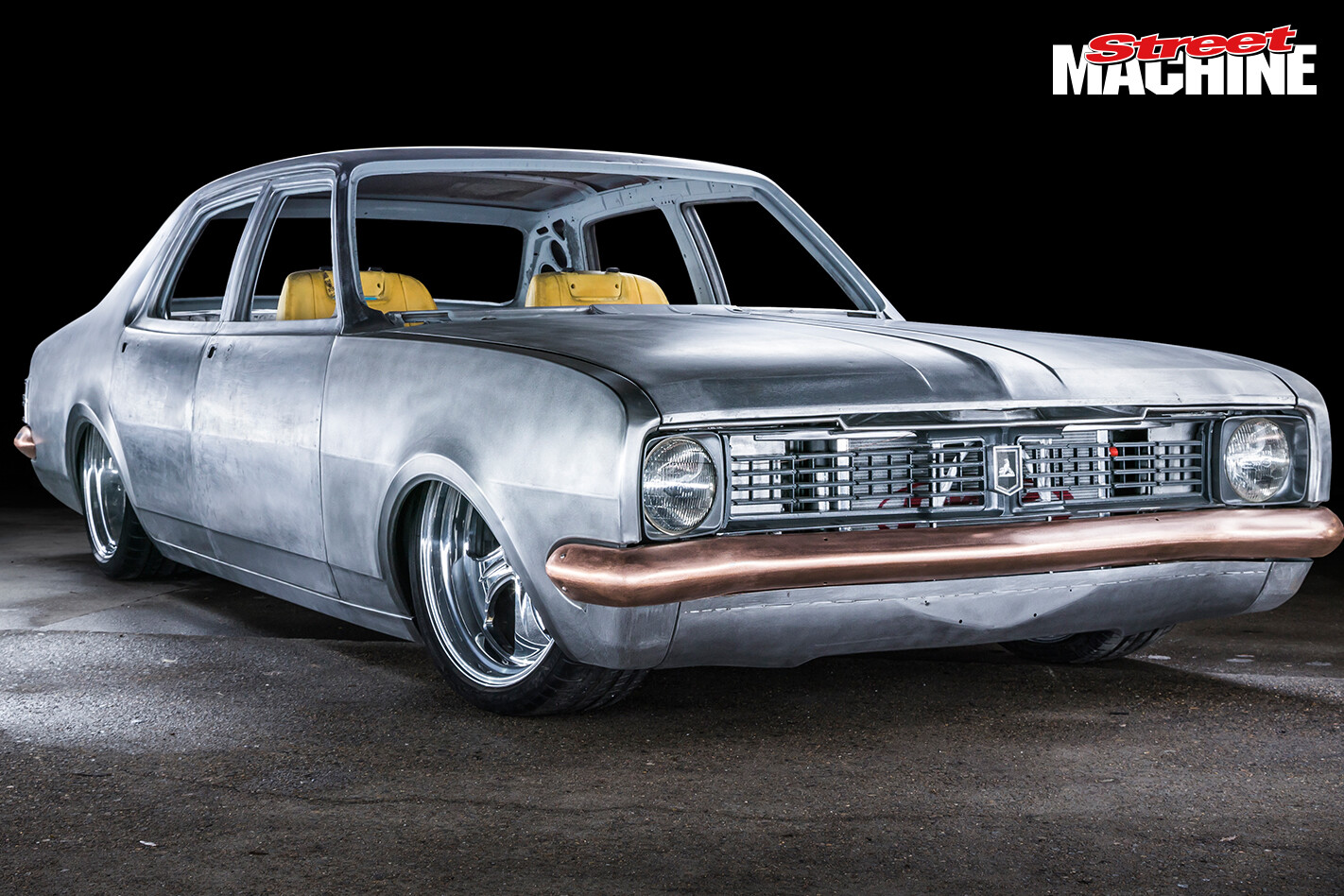 Chris Willett’s blown 427 LSX-powered HT Kingswood is on the cover. The level of detail and craftsmanship that’s gone into this work-in-progress so far is mindblowing. We’re talking custom CAD-designed laser-cut chassis rails and handmade double A-arm suspension. When it’s finished this thing will stop, steer and go like no other modern muscle car. 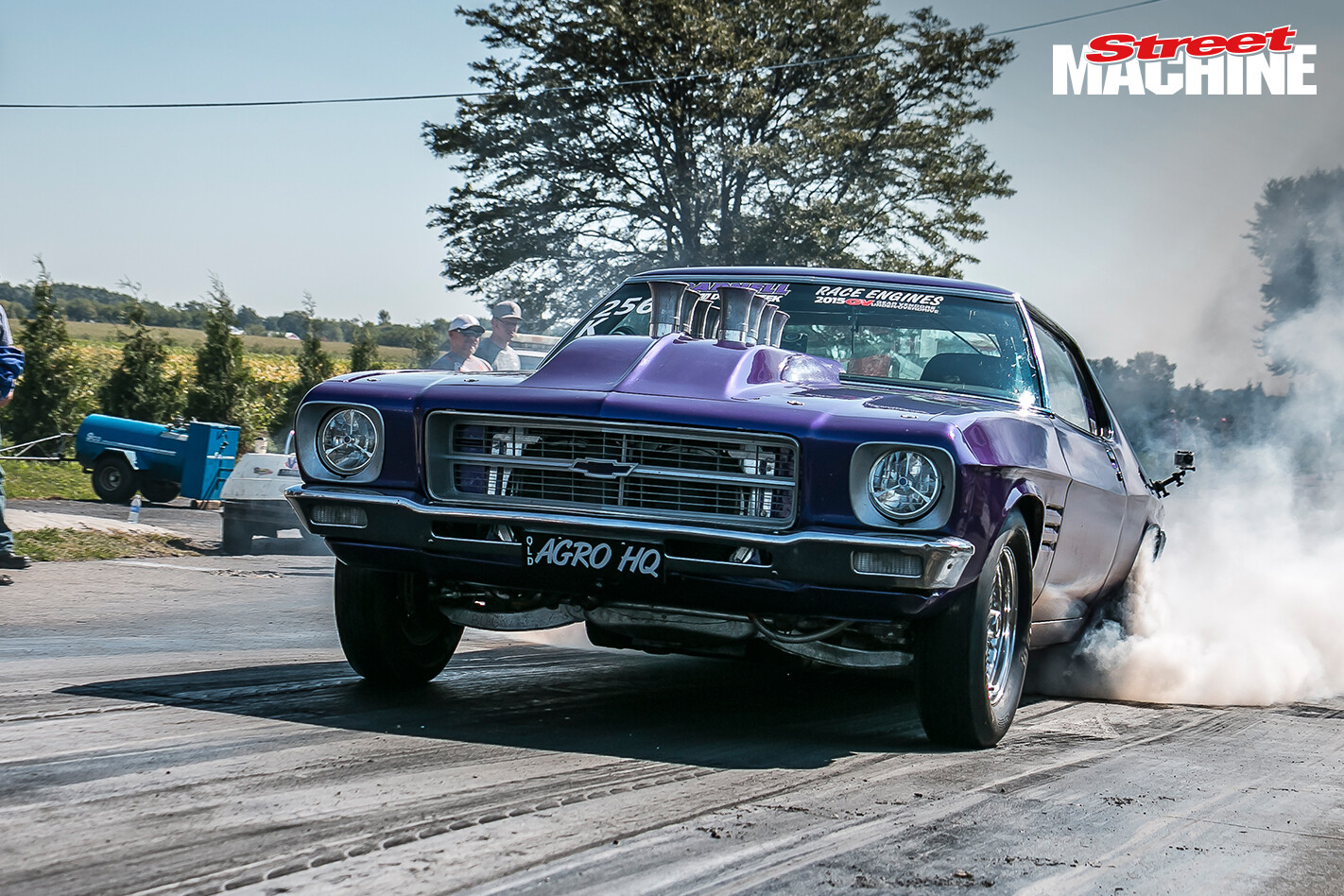 We sent Scotty over to the USA to take in the chaos that is Hot Rod Drag Week. Over 300 of the hottest street cars in the world converged on the American Midwest to battle it out on the black stuff. We followed Aussies John Faraone, Greg Trapnell, Mark Arblaster, Brian Jensen and Harry Haig on what was one hell of a week. We saw Michael Sande’s 1965 Mustang fastback at MotorEx earlier this year, where it was one of our favourite cars on display. We just had to catch up with him after the show to learn more about this stunning ’Stang. 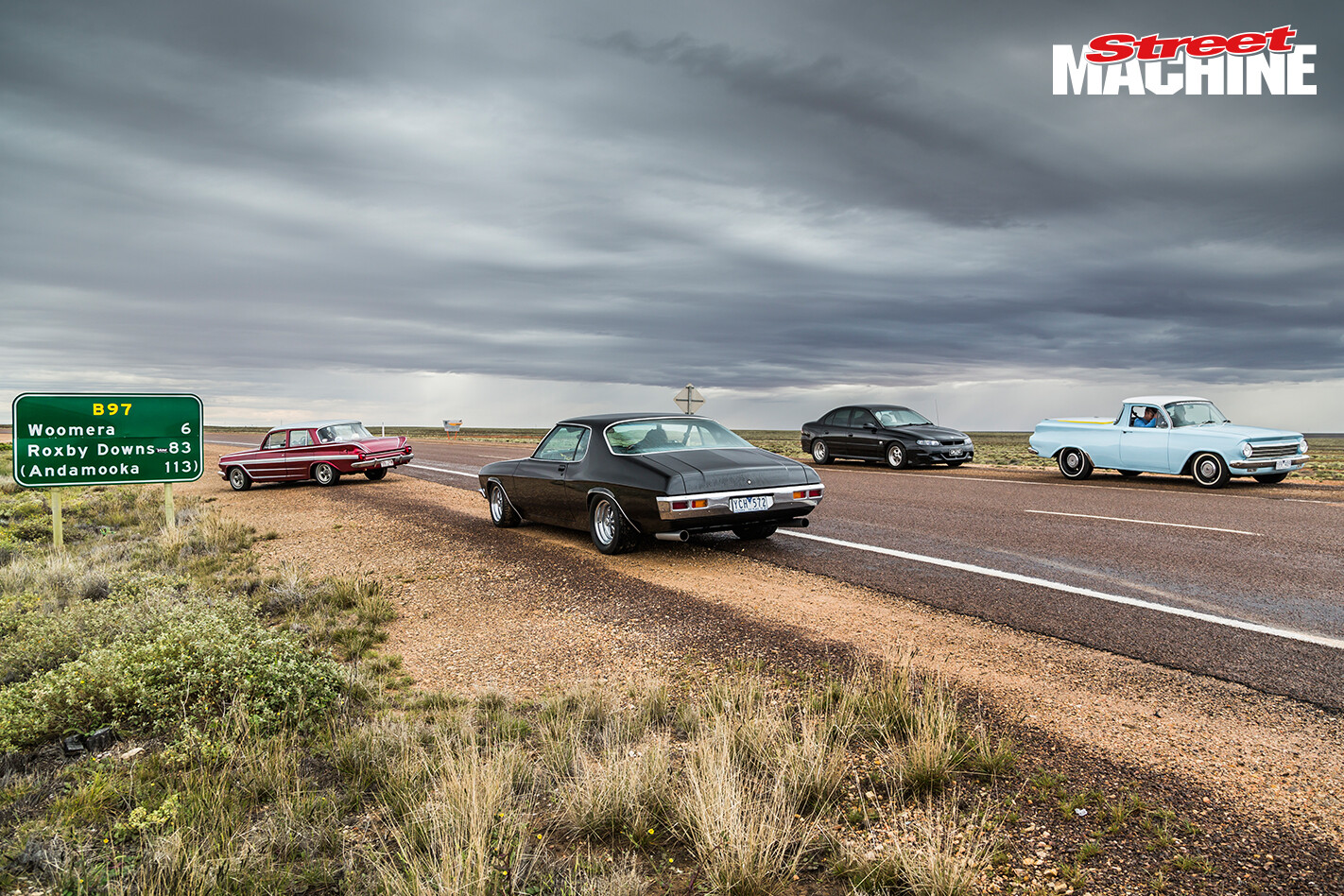 We’ve been on a big road trip! Editor Telfo drove his EJ Holden from Melbourne to Alice Springs and back for Red CentreNATS, in convoy with a few other cool Holdens, including a blown HJ Monaro, an EJ ute with a supercharged black motor and a twin-turbo 607rwhp VT Commodore. 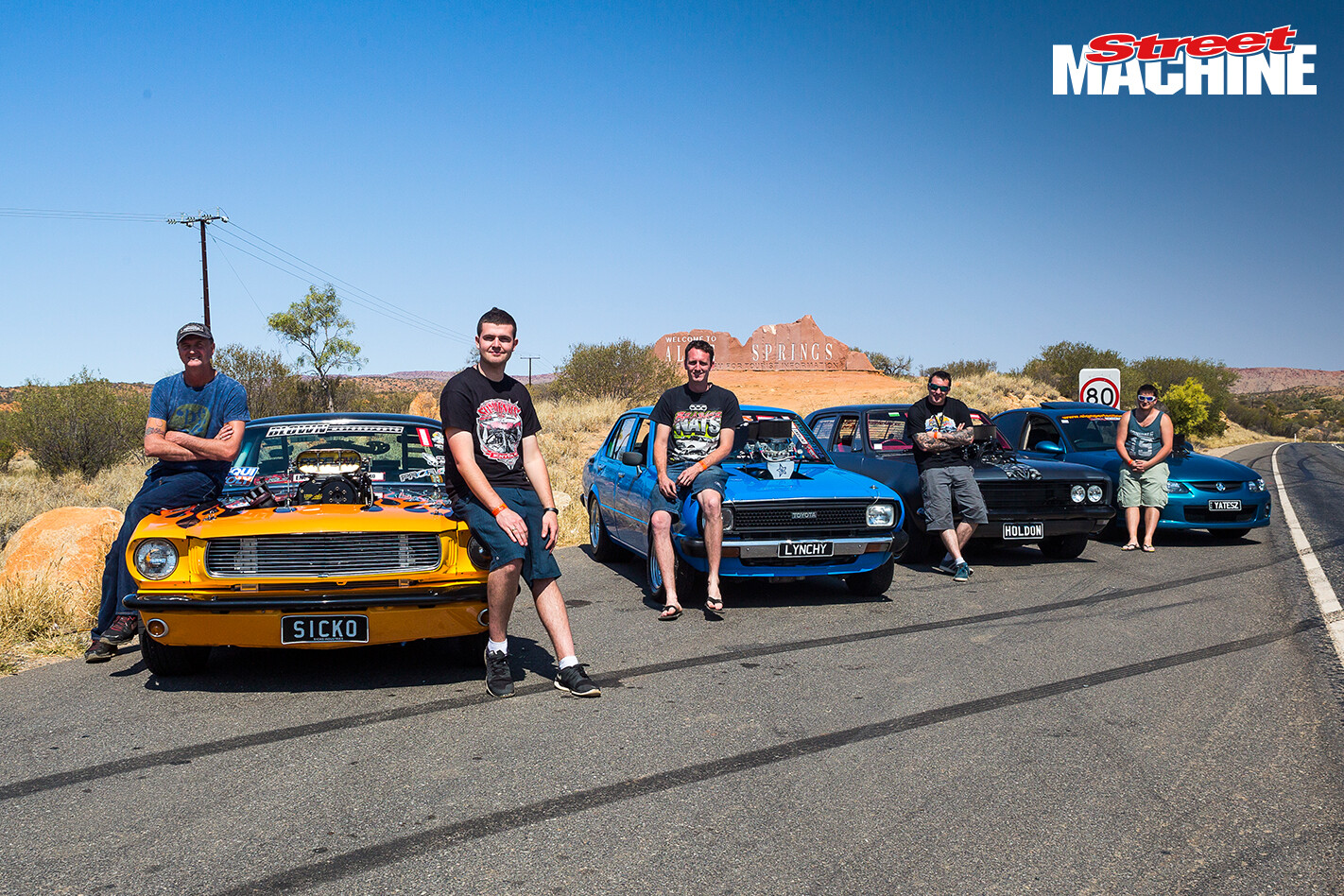 Of course, we couldn’t drive all the way to Red CentreNATS and not bring back some cool pictures of the event. So we’ve put together a massive spread covering the burnouts, drags, show ’n’ shine and everything in between. We chat to legend Greg ‘Beach’ Ball from Pro Street Restorations, who first appeared in Street Machine 25 years ago. He’s still every bit the character he was back in the day, too! Ahmed Addoug wanted to build a mental 1000hp street car. What he ended up with is an absolutely killer blown LS-powered VK HDT Group Three replica that loves a good skid. Here’s something you don’t see every day! Vito De Francesco’s ’99 Ford Fairlane is a nitrous-assisted 545-cube cruise missile. Having run deep into the nines, this thing is one hell of a luxury barge. Sally and John Phillips’s Morris Minor was built at home the old-fashioned way, with handmade custom fadeaways and a heap of other cool body mods. It almost didn’t happen though after Sally had a health scare, but now the car’s finished and getting the attention it deserves.