The November issue of the Horsepower Bible is on sale now!

BEHOLD, the November 2020 issue of Street Machine! Packed from front to back with killer car content, it is on sale now. 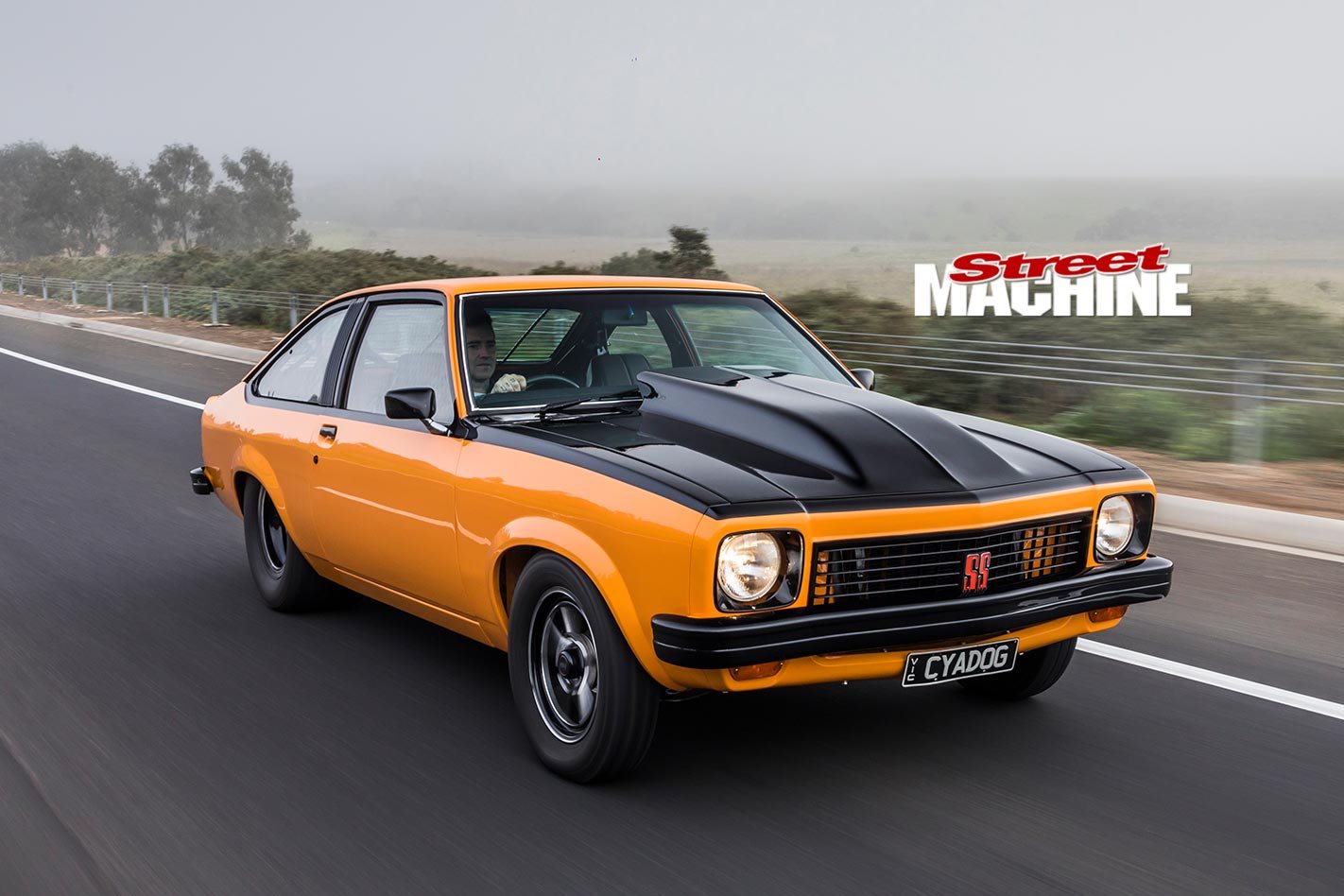 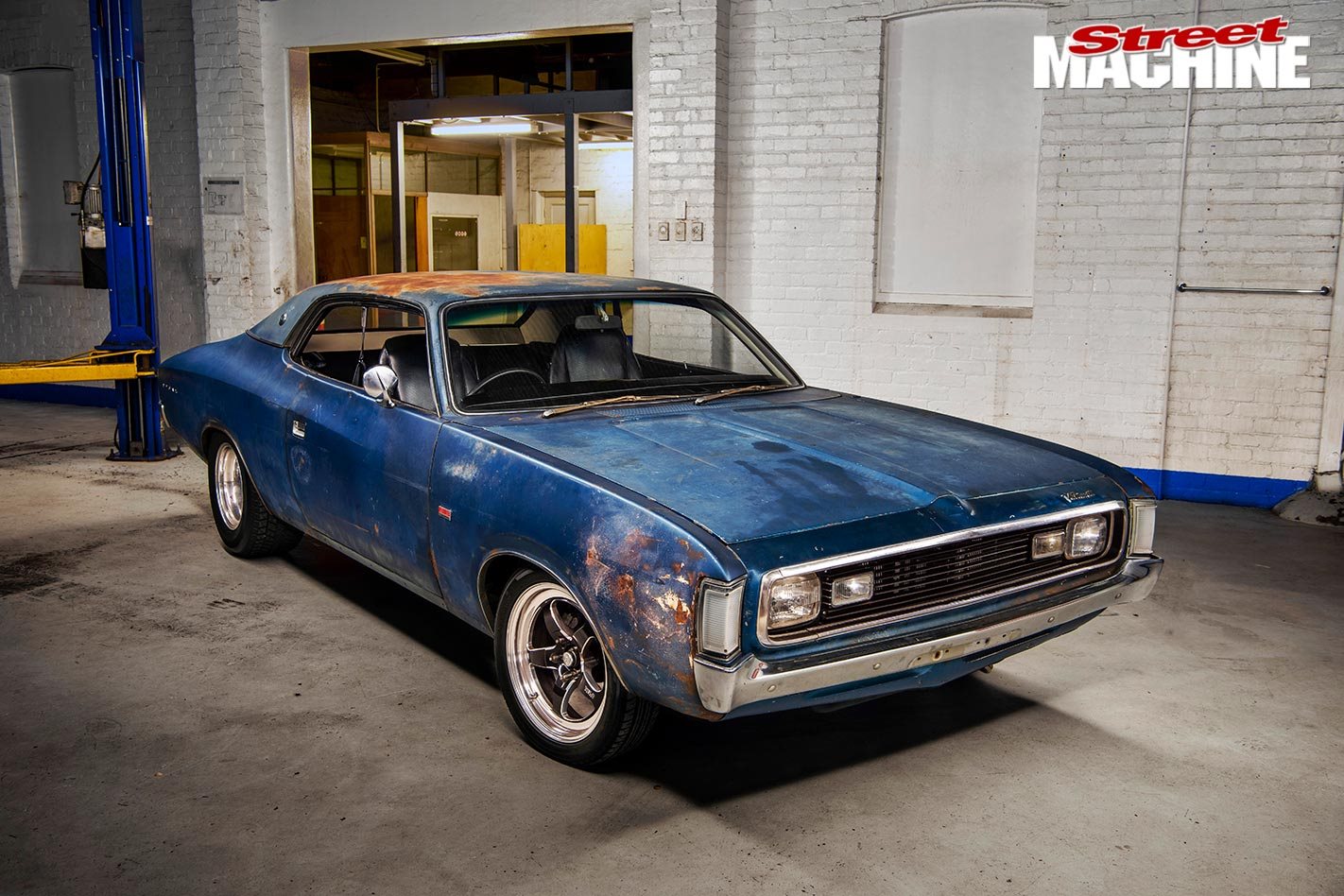 Mike Roycroft’s VH Valiant hardtop might look like a bit of a roughie, but looks can be deceiving. Beneath the surface it’s been beautifully restored and decked out with a staunch 410ci small-block Mopar. 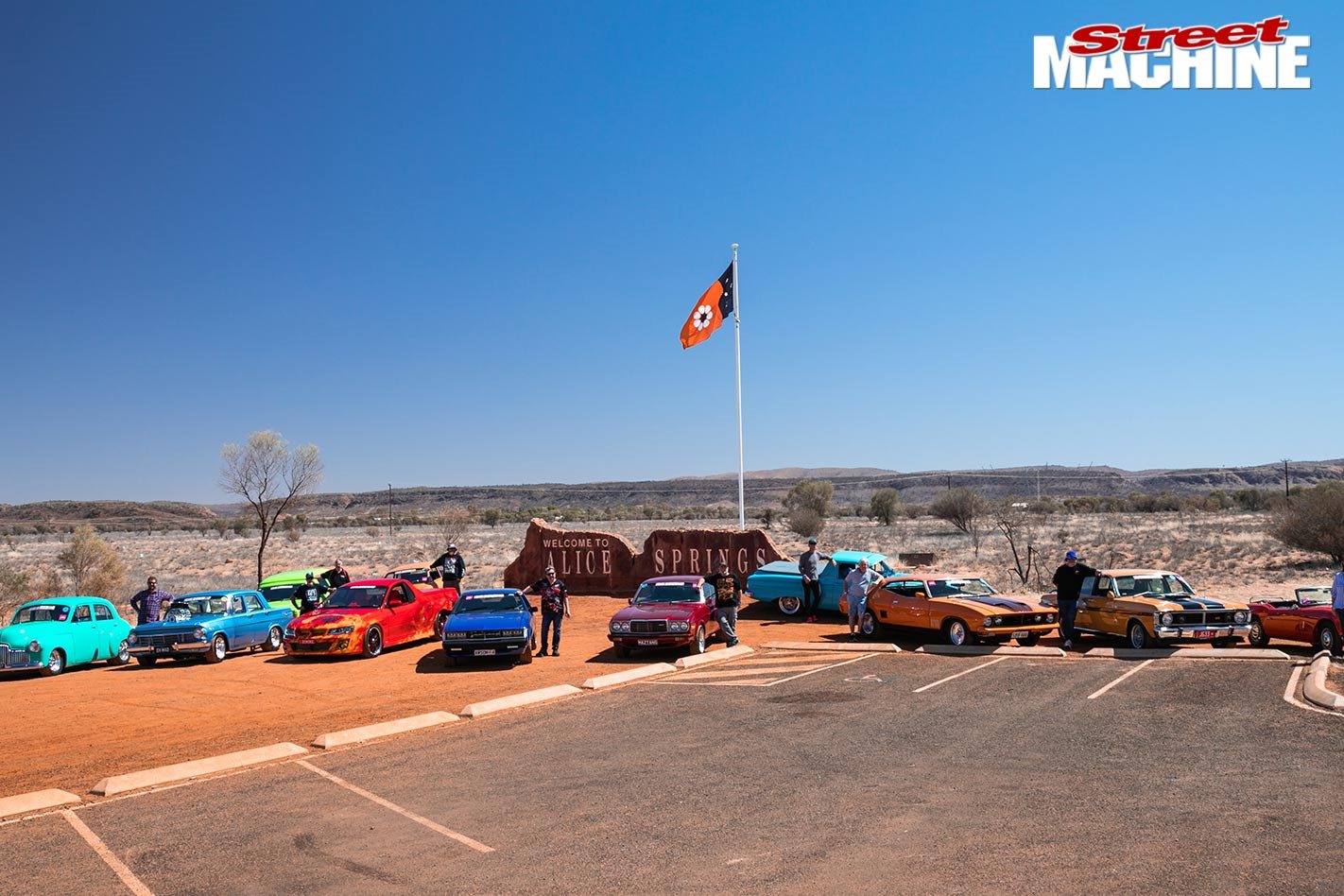 With a complete and total lack of car festivals throughout much of 2020, Red CentreNATS was a welcome opportunity for some four-wheeled shenanigans. As always, RCN had an awesome vibe, a great atmosphere and an incredible variety of cars. 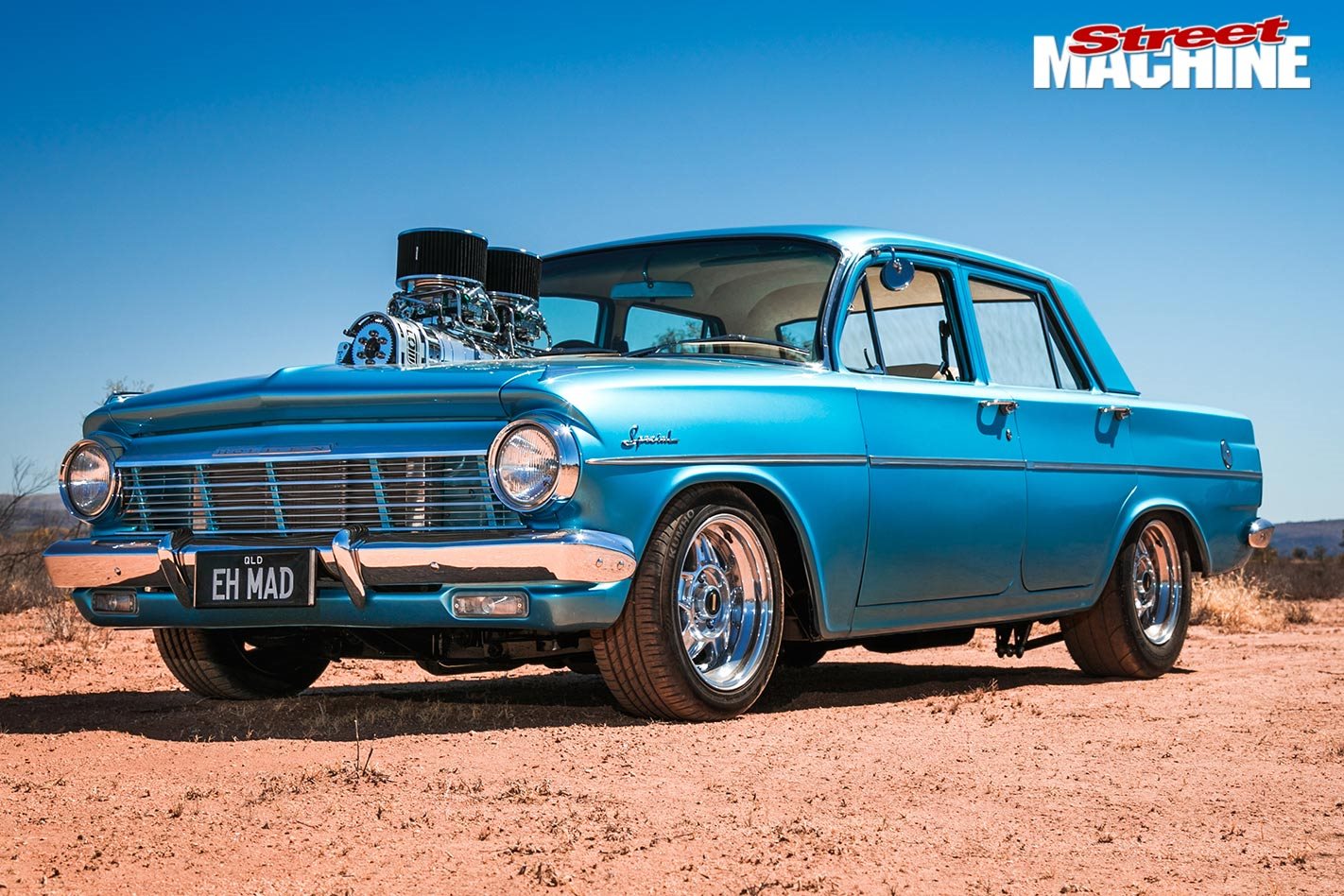 Graham Miller won the Grand Champion gong at Red CentreNATS, so we took the opportunity to capture his gorgeous blown small-block Chev-powered EH for posterity, and it too features in the November issue. 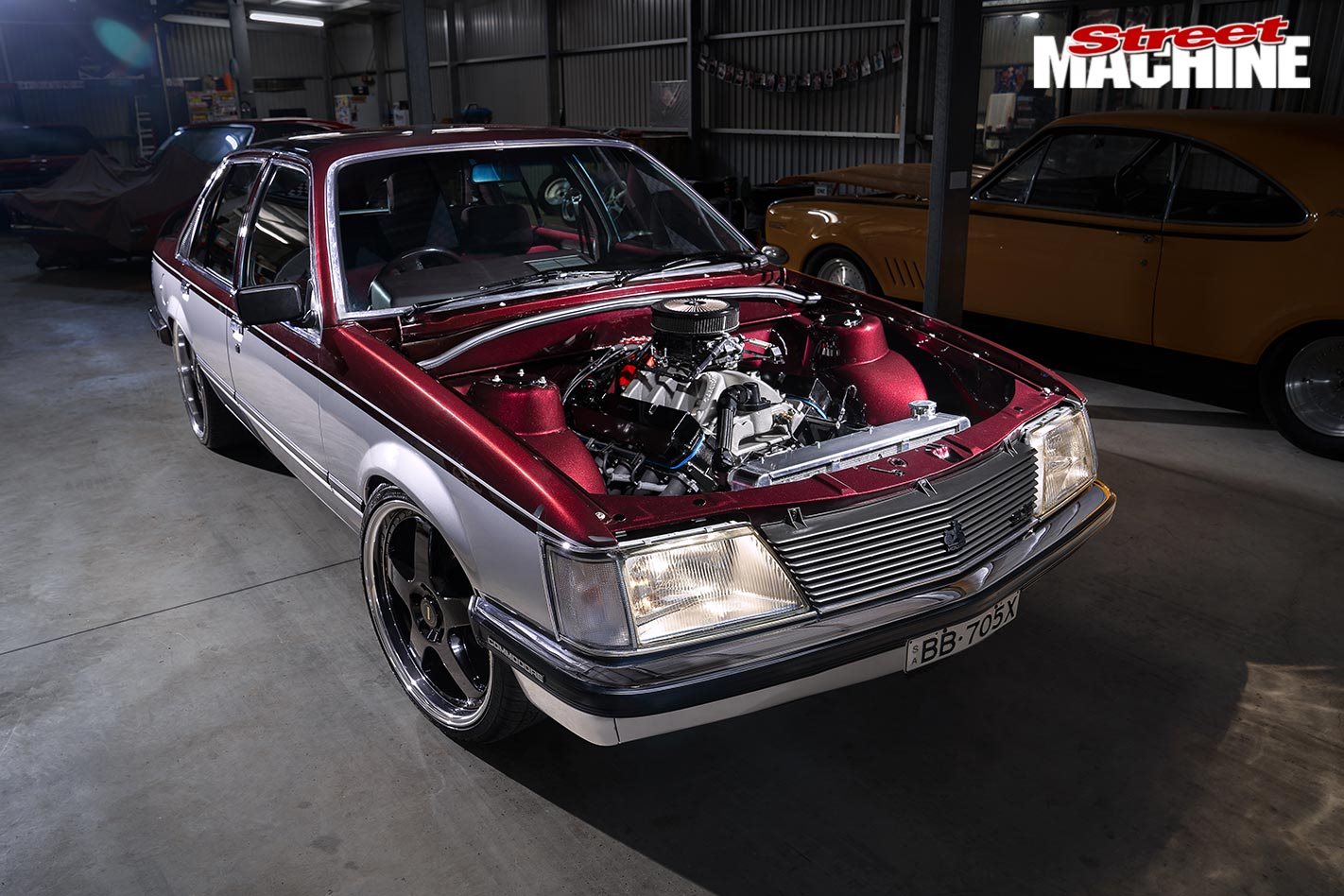 VH SL/Es are hot property at the moment, and Renato Rillotta’s example retains all that 80s charm, complemented by a howling 355ci Holden stroker engine. 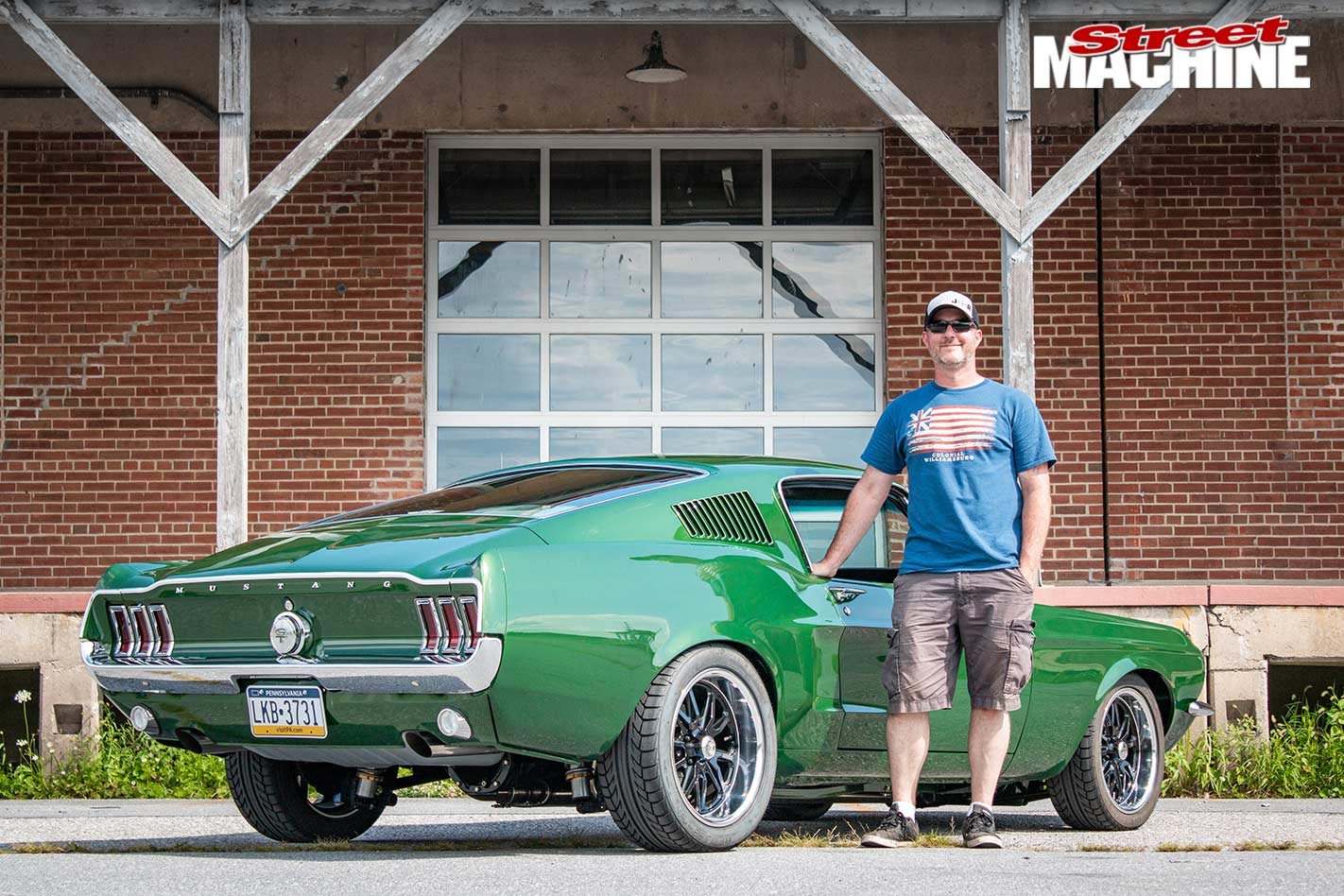 Bob Boyce fashioned this exquisite pro touring ’68 Mustang from a very knocked-about barn find, and repowered it with a Gen 1 Coyote V8 and T56 manual transmission – perfect for corner carving. 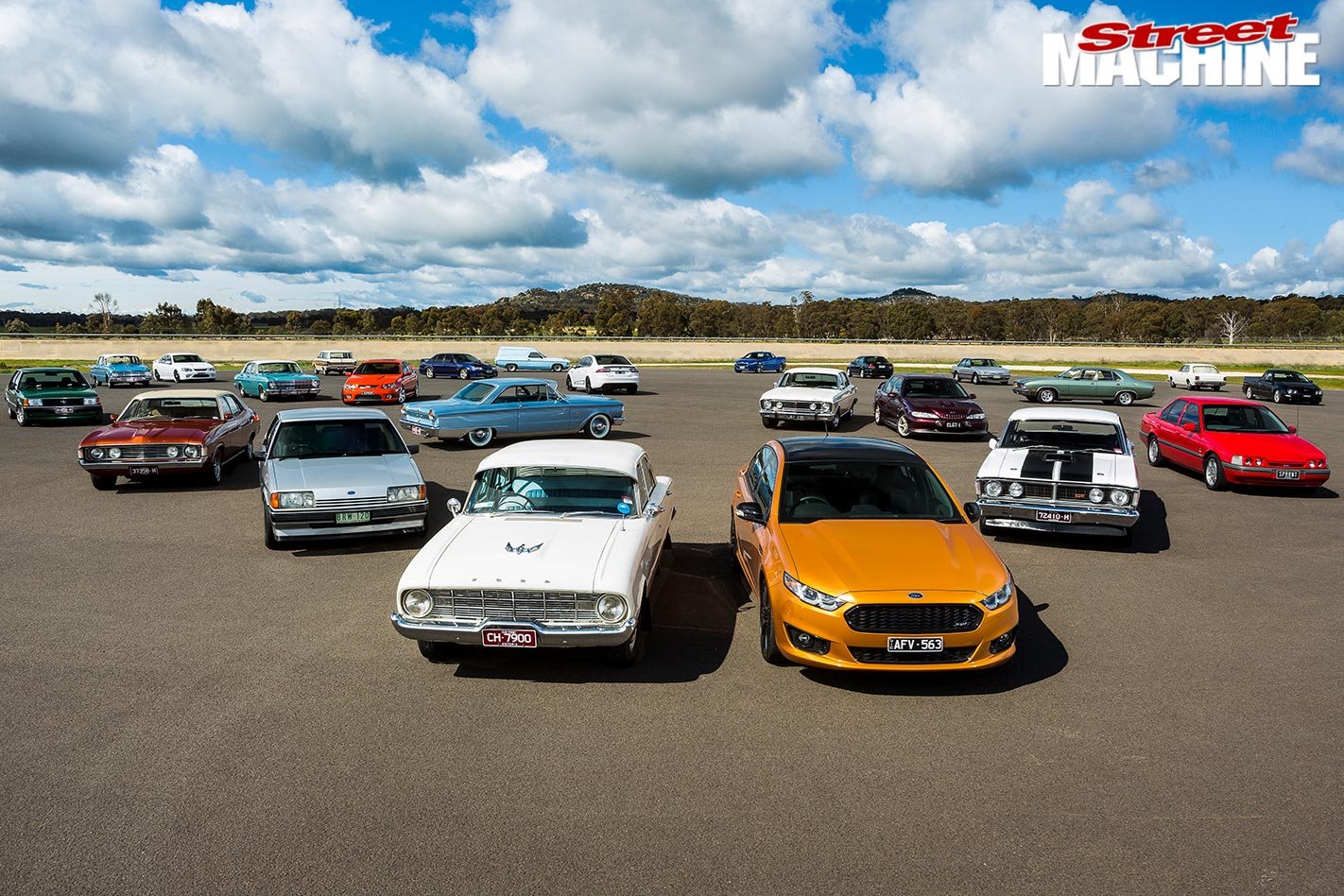 We celebrate 60 years since the Aussie release of the Ford Falcon with an A-to-Z of Falcon factoids that you’re certain to learn something from. 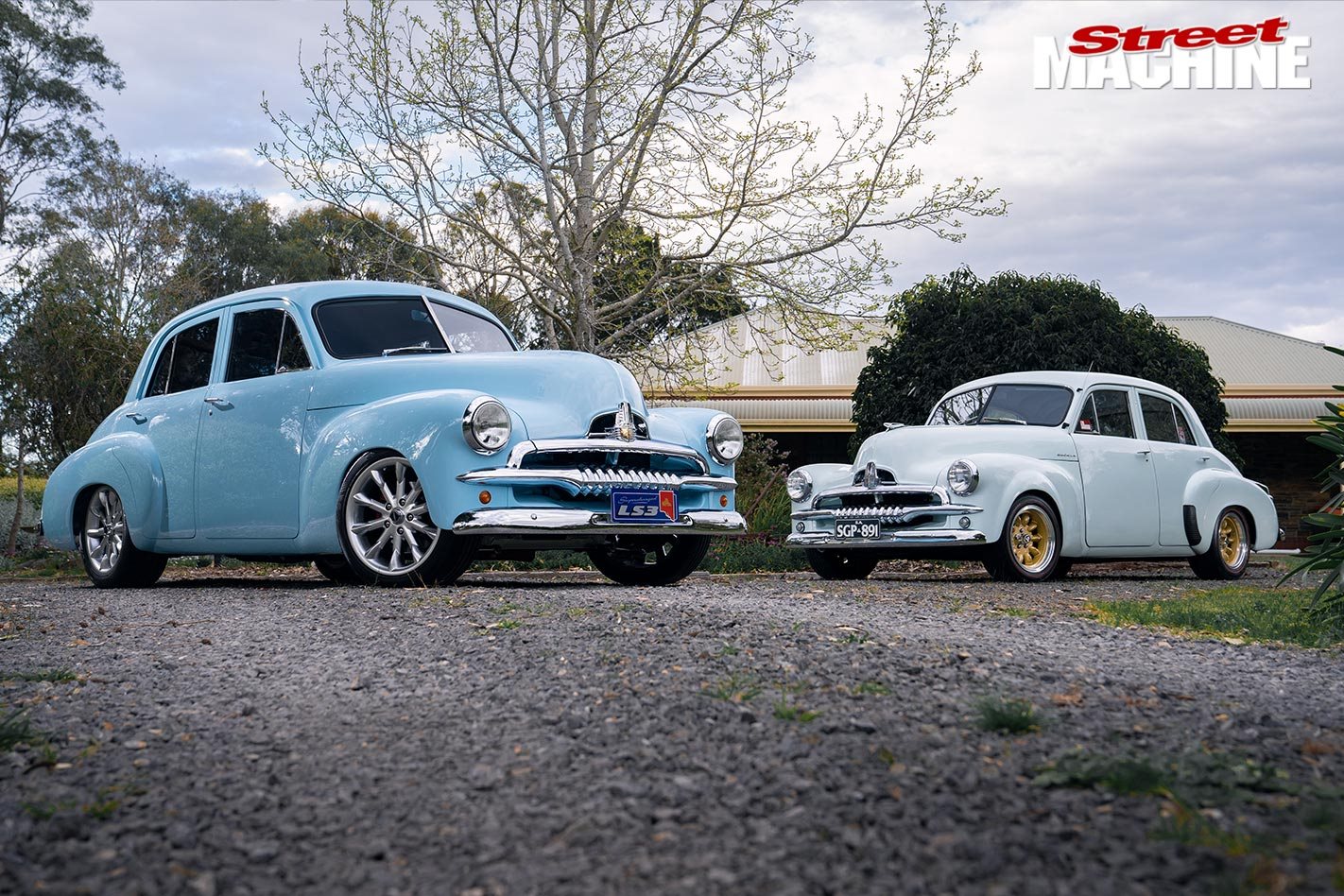 South Aussie Peter Hampton has humpy Holdens in the blood, and his is one hell of an example, beautifully engineered and powered by a Harrop-blown LS3 bent eight. 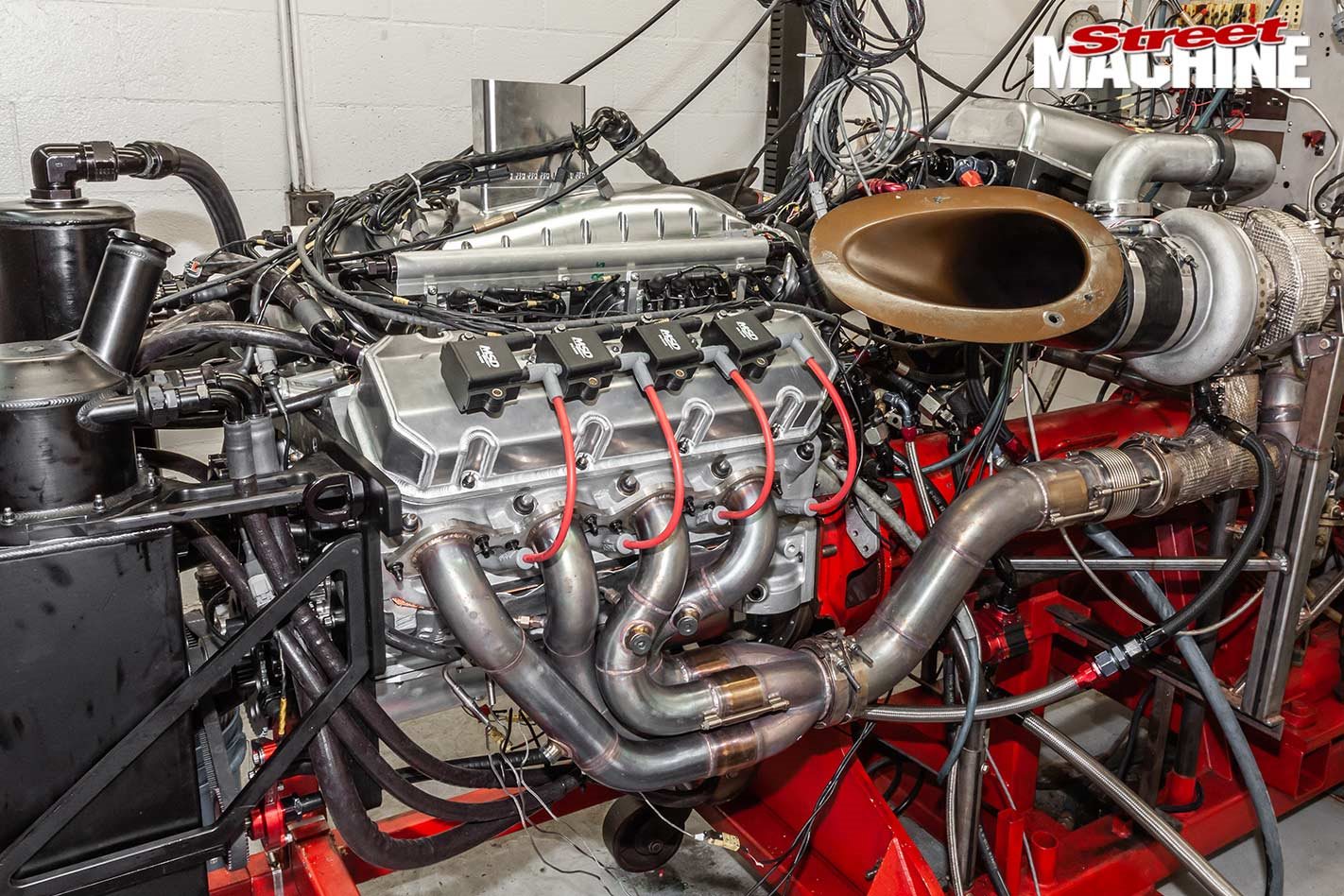 We also take an in-depth, nuts-and-bolts look at the twin-turbo big-block Chev that powered Speed Demon to a 470mph land speed record.

All this and far more beaut stuff in the November issue of Street Machine, on sale now!