The October issue of Street Machine is on sale now!

THE October issue of Street Machine is out now and it’s jam-packed with content for gearheads, including the headline act – Chris Clout’s ‘Tozza’ HQ ute – Street Machine of the Year voting, Gazzanats, Carnage, an Aussie assault on Hoonigan and Powercruise USA, and so much more! 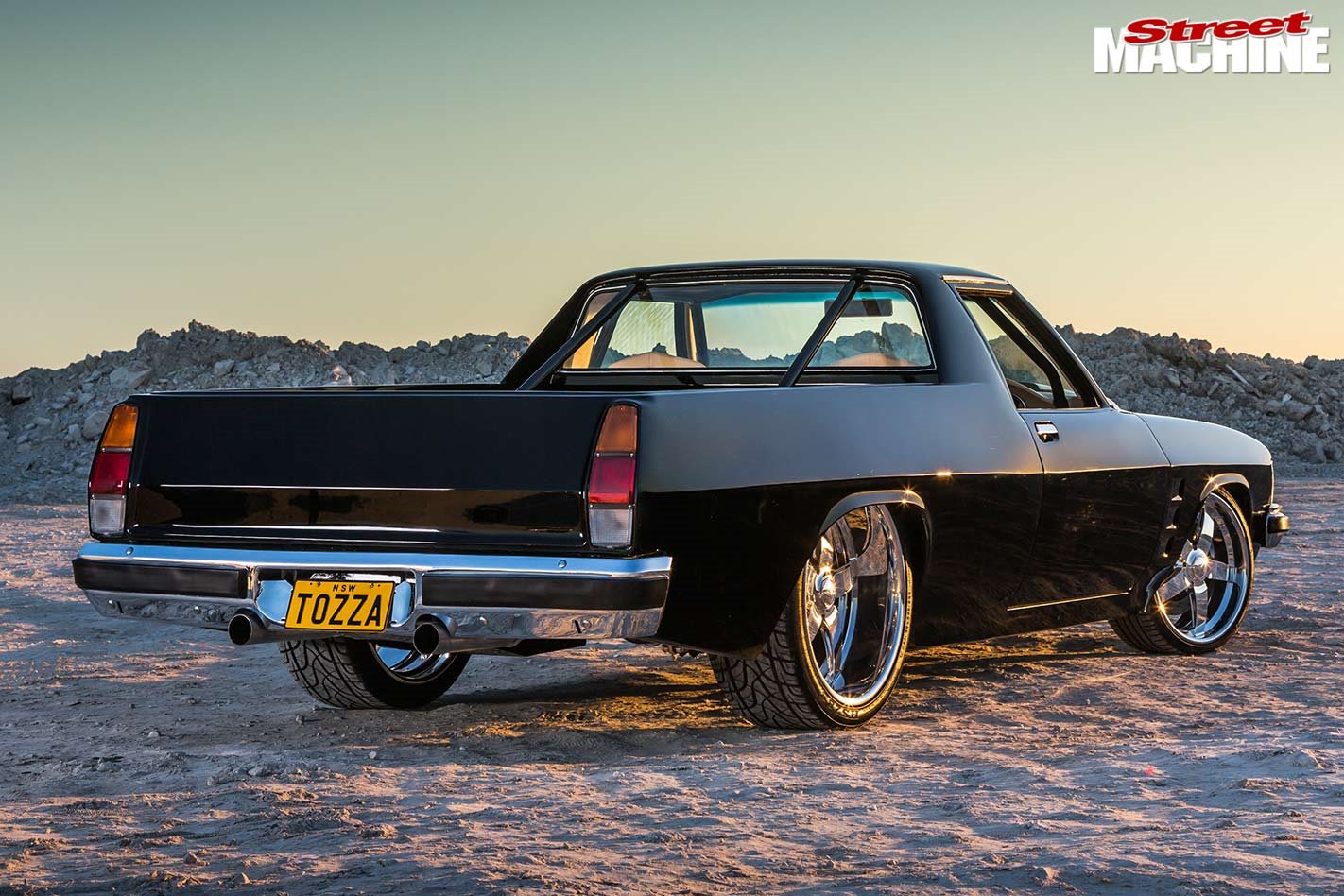 This month’s cover is home to one of the tidiest HQ utes we’ve ever come across. Beneath the silky smooth exterior lurks a ton of custom fabrication work, a twin-turbo LS3, and an exquisite level of detail. 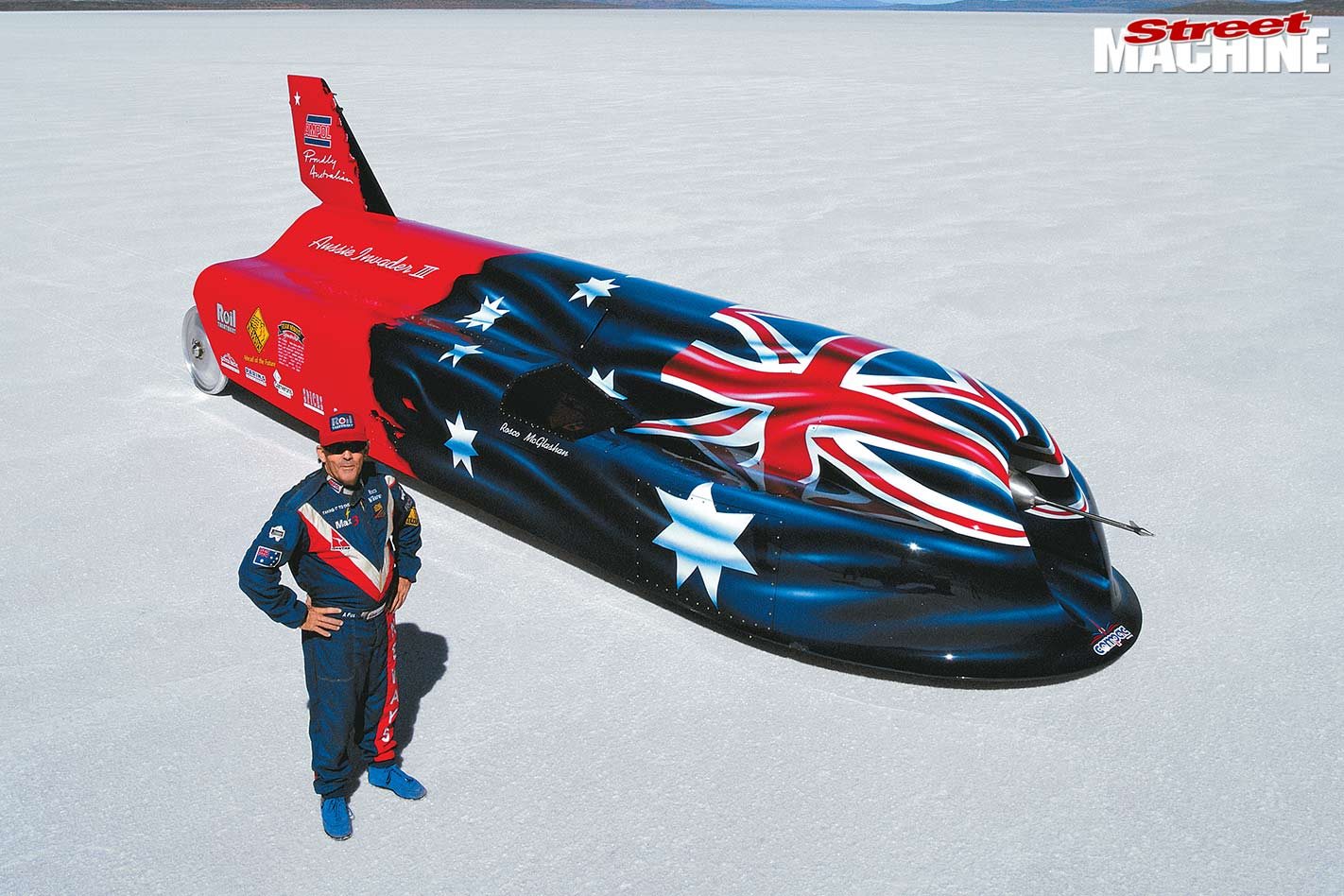 A 68-year-old going 805km/h? Must be Rosco McGlashan! This issue we sit him down for a chat about his new rocket-powered machine, with which he aims to eclipse the 1000mph barrier. 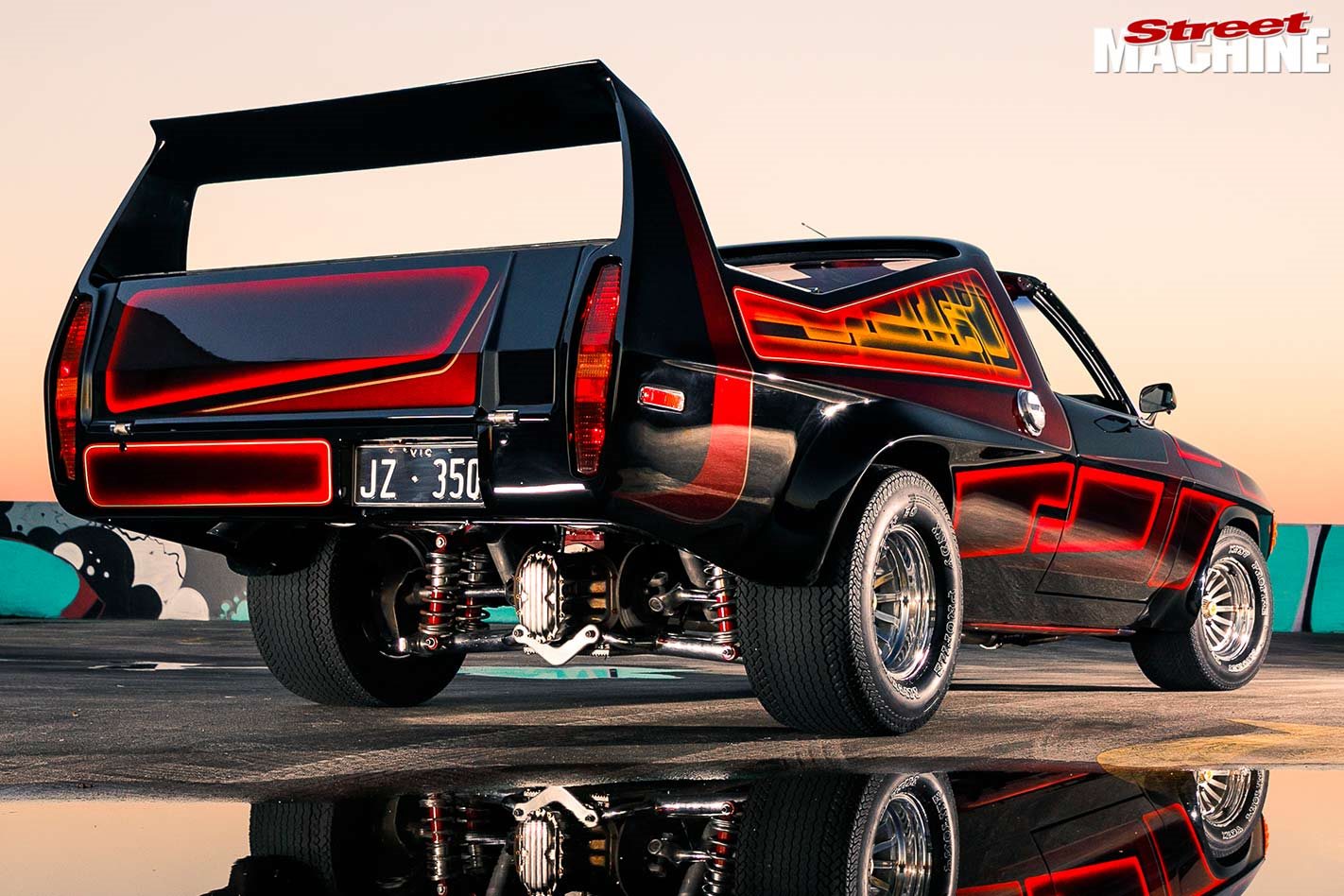 This ute broke the books in the 70s and 80s with its never-before-seen styling, and now owner John Zeigler is ready to rock the boat once again. Now dubbed ‘Black Magic’, it has re-emerged sporting its custom Mercedes-blended front end, double length tail lights and that infamous rear wing. This Mad Max star is ready to rumble once again. 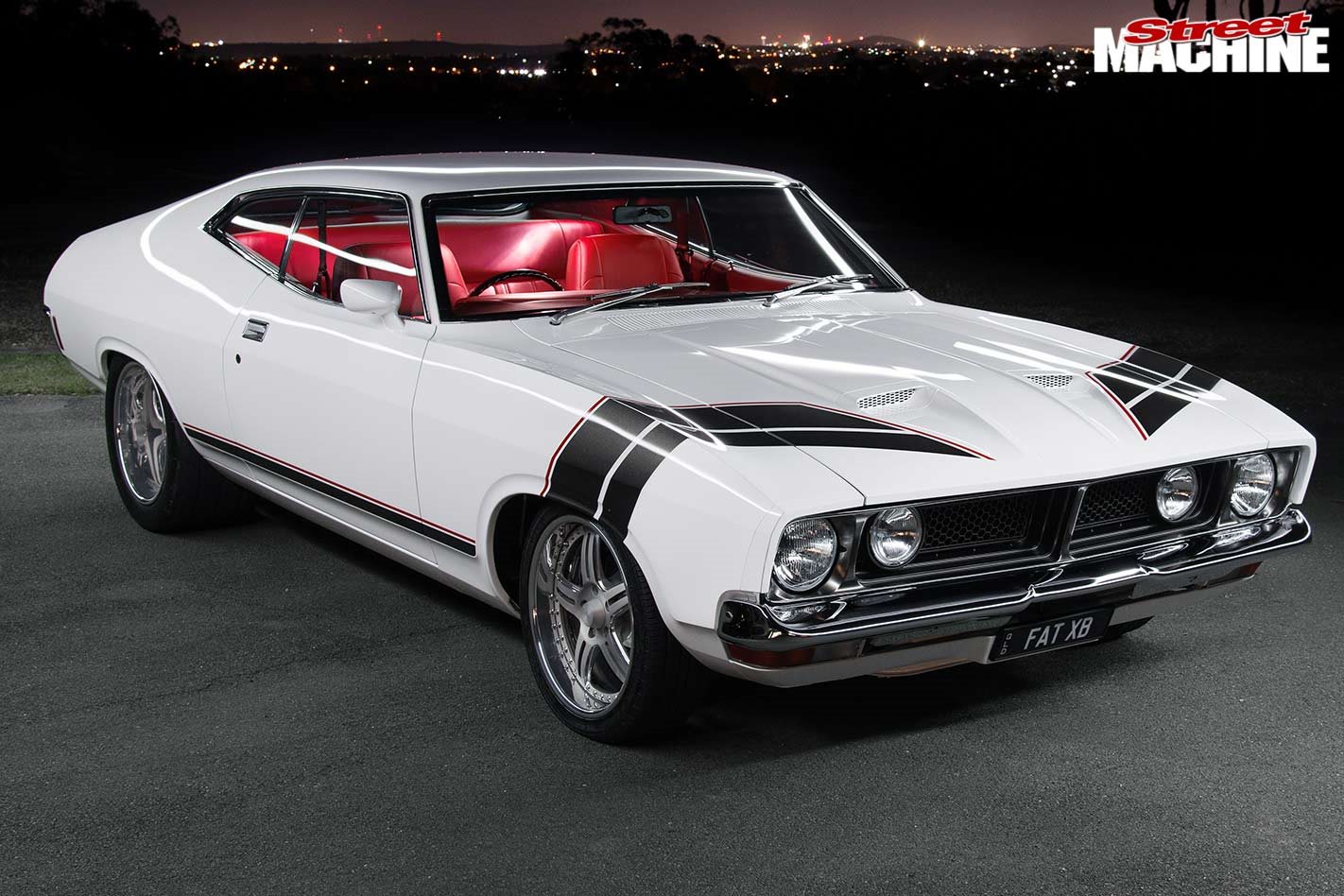 Rick Galloway’s striking Falcon coupe is indeed fat. Far from its origins as a gold six-cylinder stocker, this Cleveland stroker-powered beast was built to make amends for Rick swapping his original coupe for a Gemini! 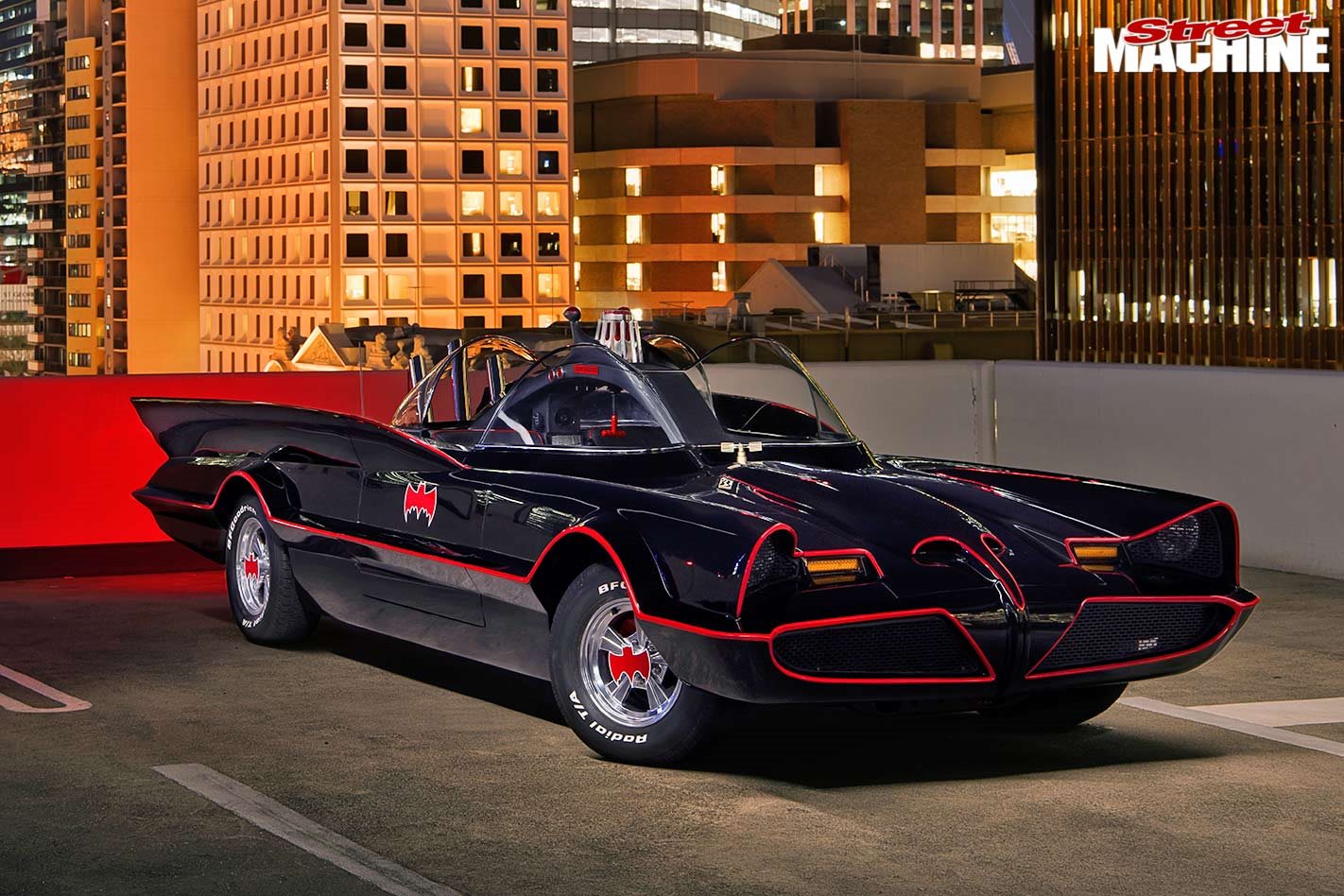 Batman fan Andrew Cox fulfilled a lifelong dream by turning an old ‘79 Lincoln Continental into a real life replica of the 1966 Batmobile. The amount of custom work that went into this build speaks for itself, with all the correct interior switches and gadgets, and even a working flamethrower! 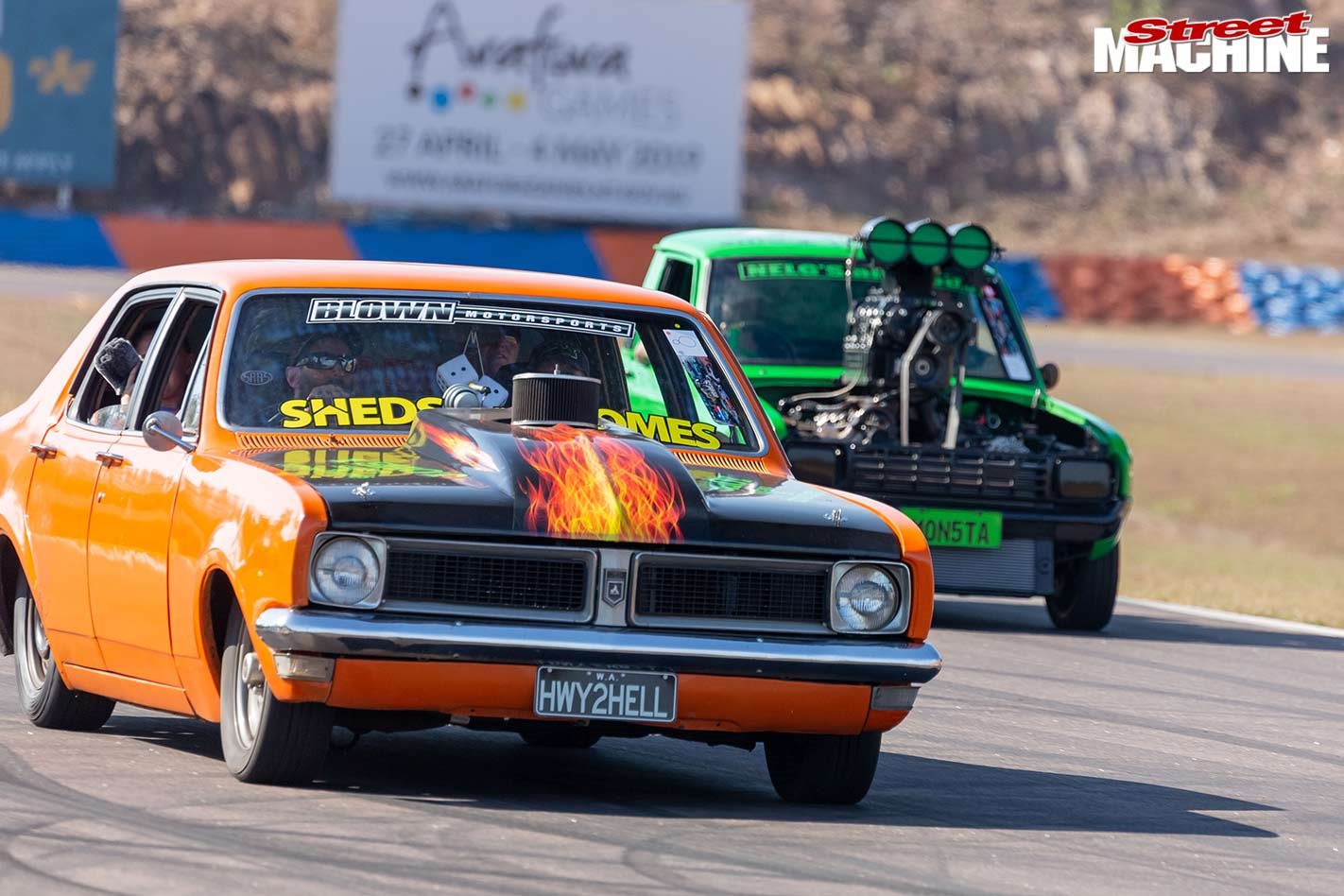 Darwin doesn’t have a cloud in the sky this time of year – until Gazzanats rolls around! Top end tip-ins, drag racing, power skids and show and shine are all on the agenda. It’s a wild weekend for any petrol head, and you can relive it all in our October issue. 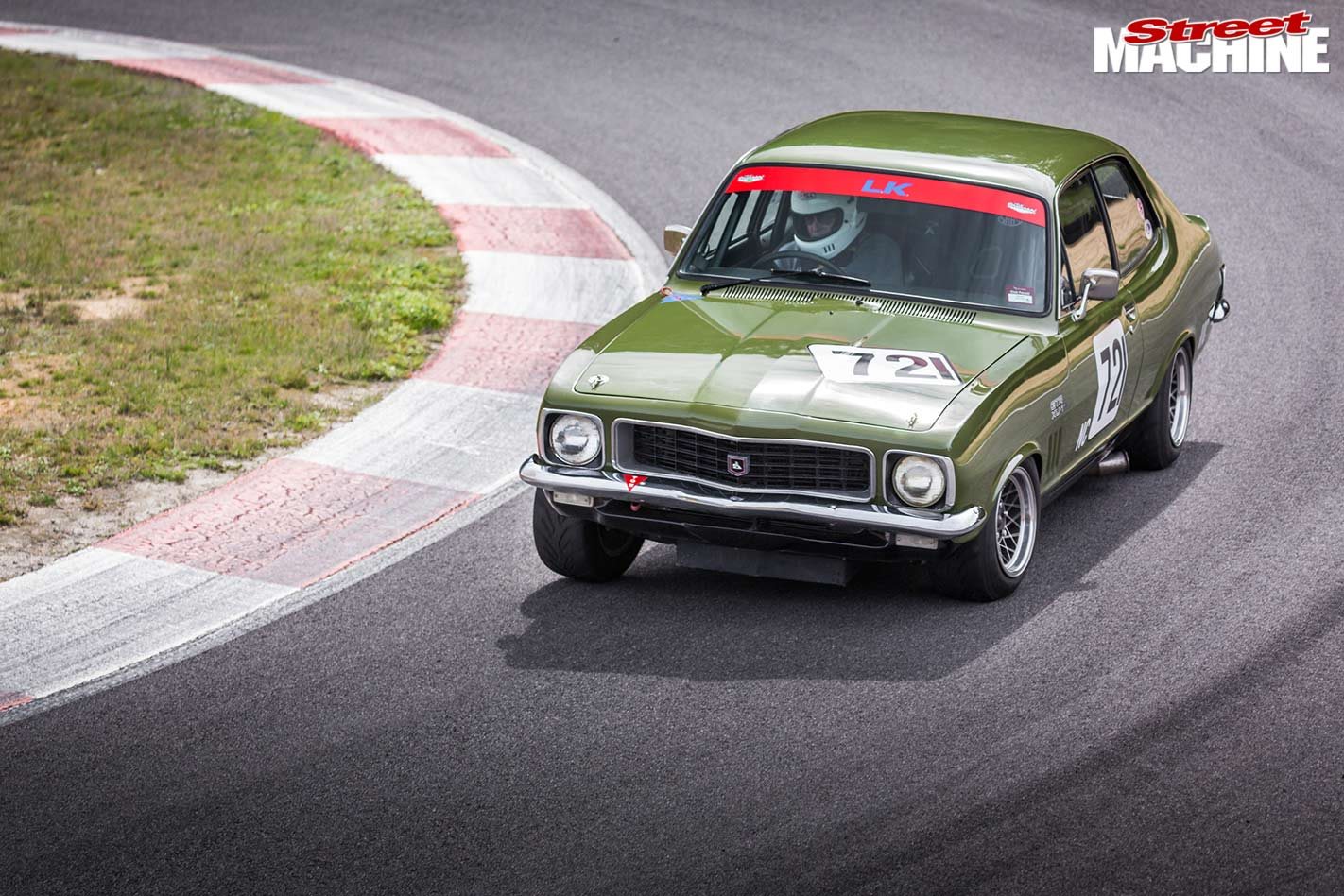 The lastest Carnage episode found Scotty and the crew taking on the Bryant Park Hillclimb in the big-block Barina (catch it on YouTube). Whilst trying to not completely embarrass themselves behind the wheel of an overpowered shopping trolley, they took a look at some of the other cars and chatted to their owners. 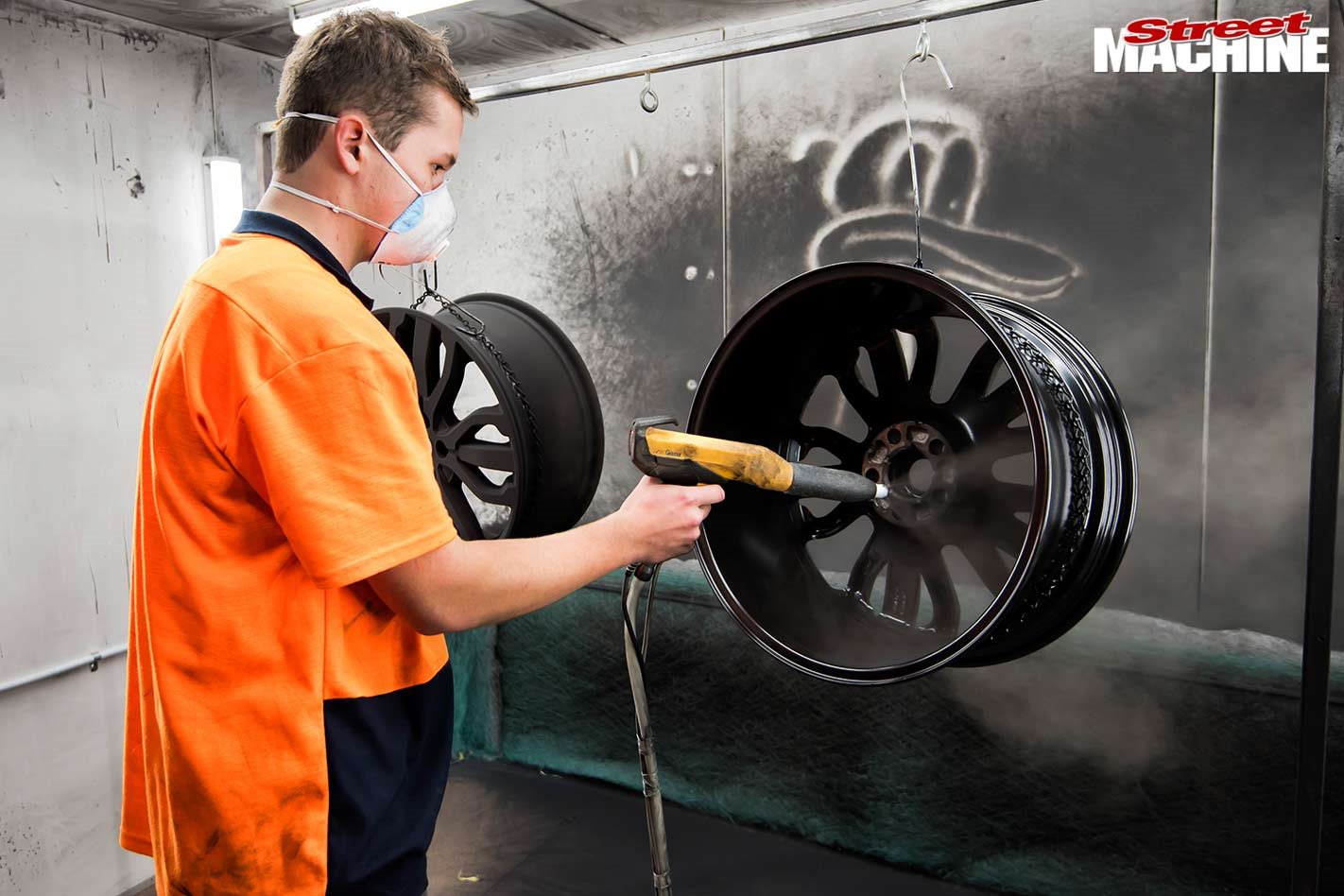 If you’ve given your wheels a hammering, this month’s tech piece shows you how the guys at Elite Wheel Services return bent, buckled and gutter-rashed wheels to their former glory. 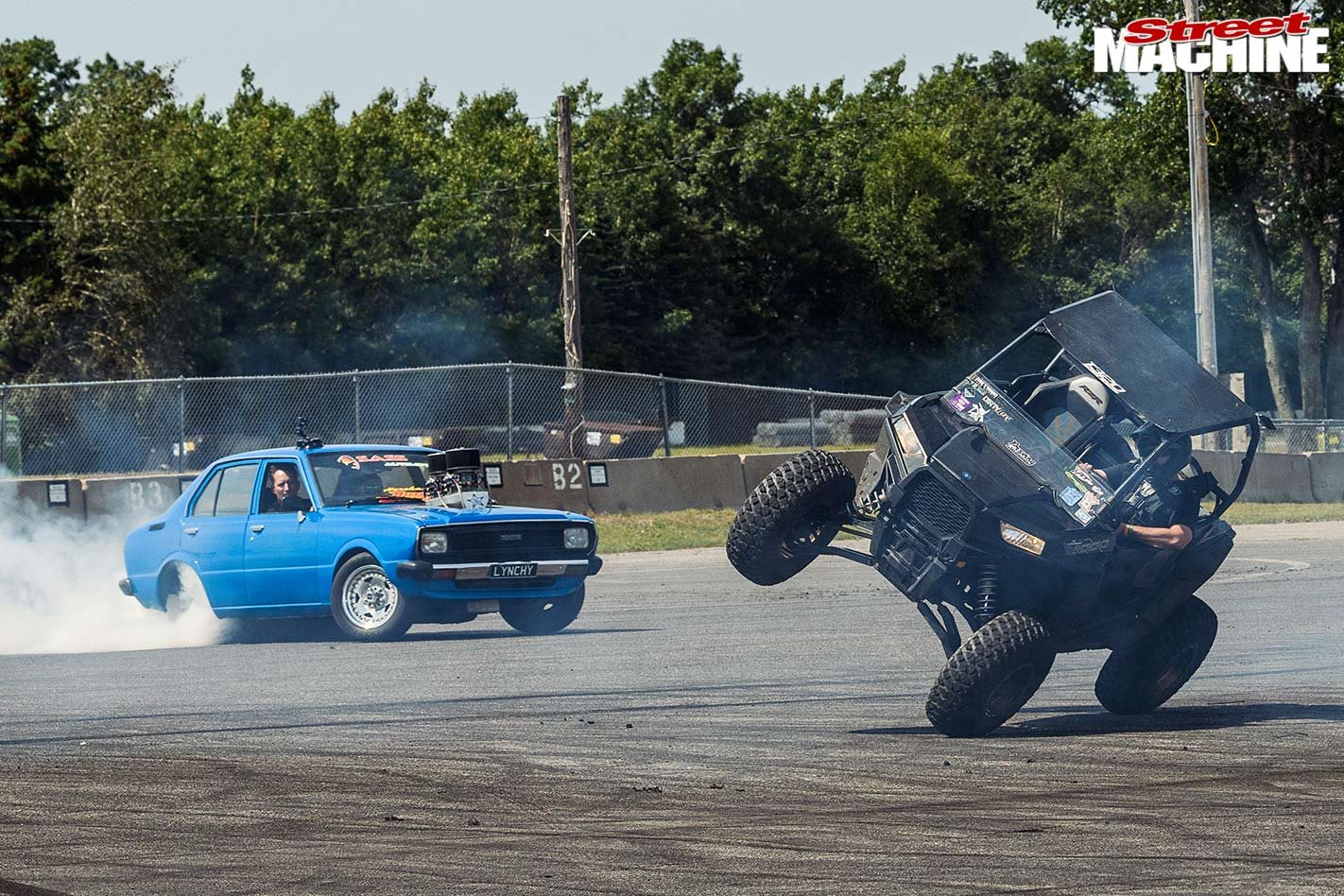 We also headed Stateside for Powercruise USA, which was an exercise in showing the Yanks how a proper burnout is done. Lynchy, Brasher and Rod Waters went to town on Hoonigan HQ and Brainerd Raceway in Minnesota. Read about all this and more in the October issue of Street Machine!