WHEN the Australian National Street Machine Association began the push nearly three years ago for a conditional registration scheme for modified cars in NSW, I gave them two chances. It was a great idea, but when has that had anything to with government policy? The answer is quite a bit lately, at least in NSW. 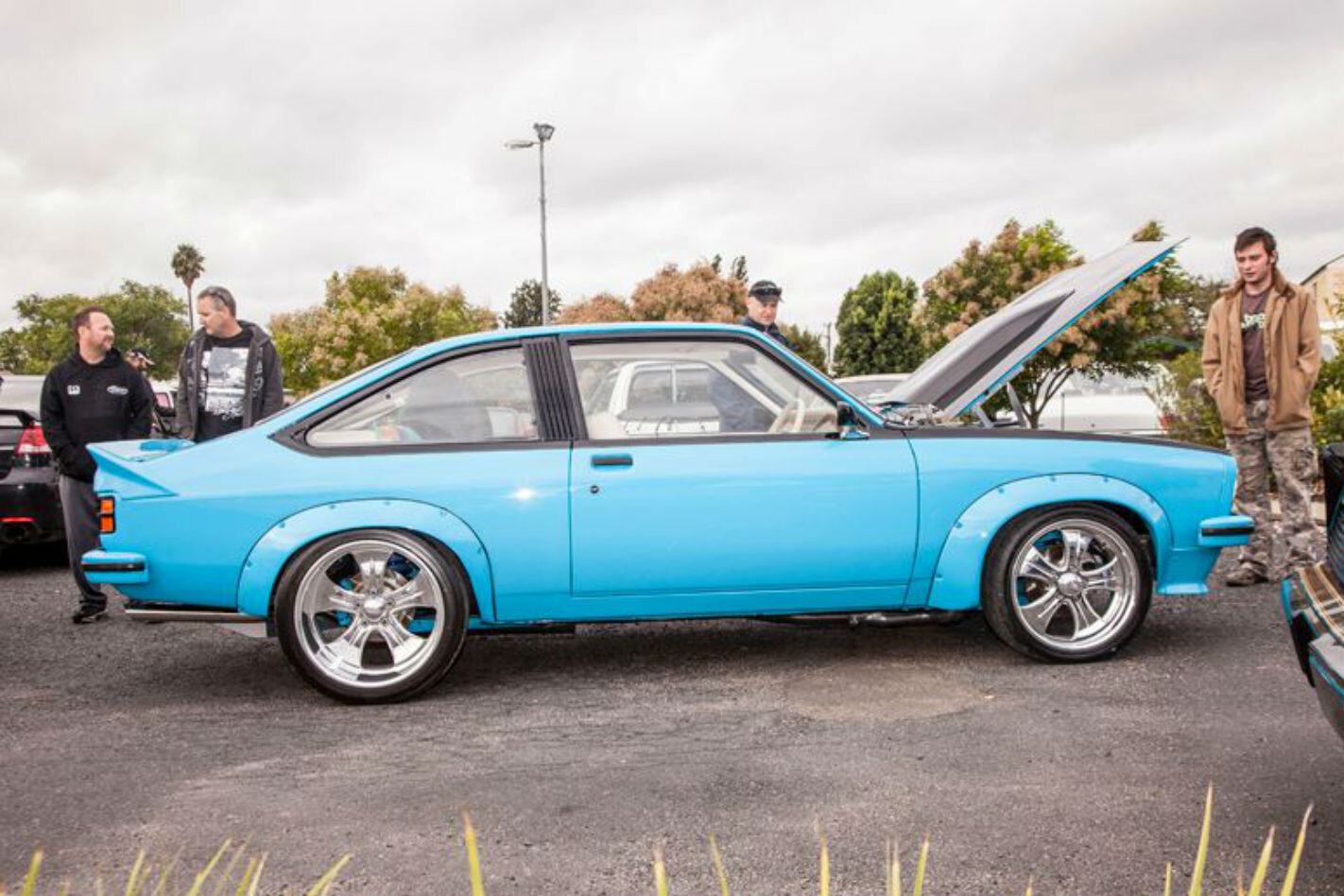 The existing NSW conditional scheme was negotiated some years ago by the historic clubs to allow their members to attend club events and conduct maintenance runs without paying full rego on cars that were used infrequently. Any other use has to be approved and recorded in the club’s day book by the registrar. Eligibility regulations were left ambiguous to account for period accessories and things like vintage Holden-powered Land Rovers, but given that most historic clubs exist to preserve a certain marque or era, the clear intention has always been that the vehicles be essentially stock.

At the other end of the spectrum, NSW hot rodders have their own conditional street rod registration scheme which is strictly limited to pre-1948 cars. The street machine community was caught in the middle, unwanted by either group and so forced to pay full freight on rego despite in most cases our steeds being used no more often than other hobby cars. 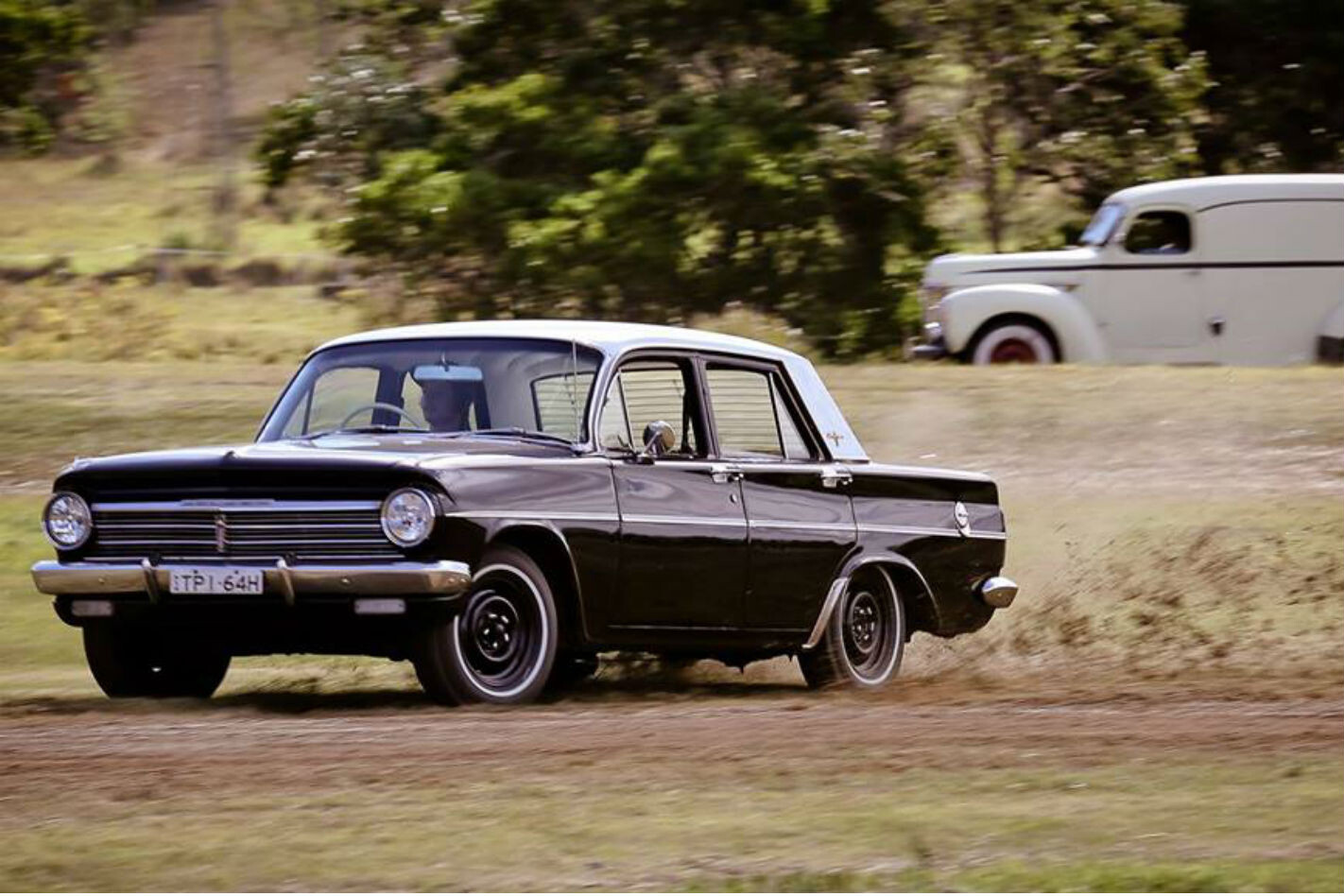 At a well-attended public meeting at Toronto in early 2013, ANSMA proposed a concessional scheme to specifically cover legally-modified post-’48 cars that were also in limited use. The meeting also expressed a strong preference for a logbook scheme similar to that in Victoria, and for the retention of existing number plates. Alas, that last one isn’t gonna happen anytime soon, but two out of three ain’t bad.

The new scheme, announced by NSW Minister for Roads Duncan Gay on 3 September, was scheduled to come into effect on 1 October as a two-year trial. Details were still being finalised as I type, but the gist of it is as follows:

• The existing NSW historic H-plate system remains in place and is unaffected by the new logbook scheme. Clubs can decide which of the two systems suits them best, or run both if they choose

• Cars on historic or street rod rego can transfer across from 1 October. Cars currently on full rego have to wait until their full rego runs out (can’t cash in remainder). Unregistered cars have to wait 100 days from the start of the scheme on 1 October

• Vehicles must be at least 30 years old. Modern replicas of old cars are not eligible, nor are vehicles over 3.5 tonnes. There is no 1948 cut-off

• The scheme is open to legally-modified cars and motorcycles. If it is eligible for full registration, it is eligible under this scheme, and so includes engineered cars; the rules are exactly the same. An annual pink slip is required to keep us honest

• The scheme is also open to unmodified cars

• Existing H-plate vehicles can switch across and modified ones will be encouraged to do so. New registrations will require blue and pink slips as per full registrations

• Owners must be members of an RMS-recognised motoring club, who will be responsible for issuing logbooks and monitoring compliance of their use

• Use is restricted to 60 days per year, which includes maintenance and club runs. There are no extensions as under the Victorian 45-day scheme. Every use must be recorded beforehand in the logbook that must be carried in the vehicle, which will display conditional number plates similar to the current H-plates

• Commercial use, including weddings, is specifically excluded

• Cost is to be confirmed but will reflect the limited number of days the vehicle can be used, so hopefully as low as one-sixth of full registration. Ditto compulsory third party insurance, which will ultimately be determined by the claims experience. It is unlikely to be as low as H-plate cars — currently $51pa all up, including CTP insurance—  which have much more restricted use, but will otherwise be a small fraction of the cost of full rego

• There is no hidden agenda to push modified cars onto conditional registration. The government will happily take full freight from those who use their cars more often or simply prefer full rego. In announcing the new logbook scheme, Duncan Gay is hoping it will lead to more old cars on the roads. “I encourage you to register with a club for the trial if you have a little beauty tucked away in your garage,” he says, “so you can bring her out into the sunshine and enjoy the freedom of the road more often.

“The current Conditional Historic Registration scheme remains unchanged as an option for enthusiasts, but this government recognised that owners of conditionally registered vehicles had limited use which was just restricting these mechanical pieces of art.

“We’ve incorporated safe sensible additions in consultation with the community and stakeholders so owners and the wider community can revel in these vehicles’ unique beauty more often.” If you guessed the Minister was a car guy, you’d be right. He acknowledges the importance of the aftermarket industry and knows first hand the contribution that motoring enthusiasts bring to their communities, even if it’s just the joy of seeing a cool old car cruising down the street. 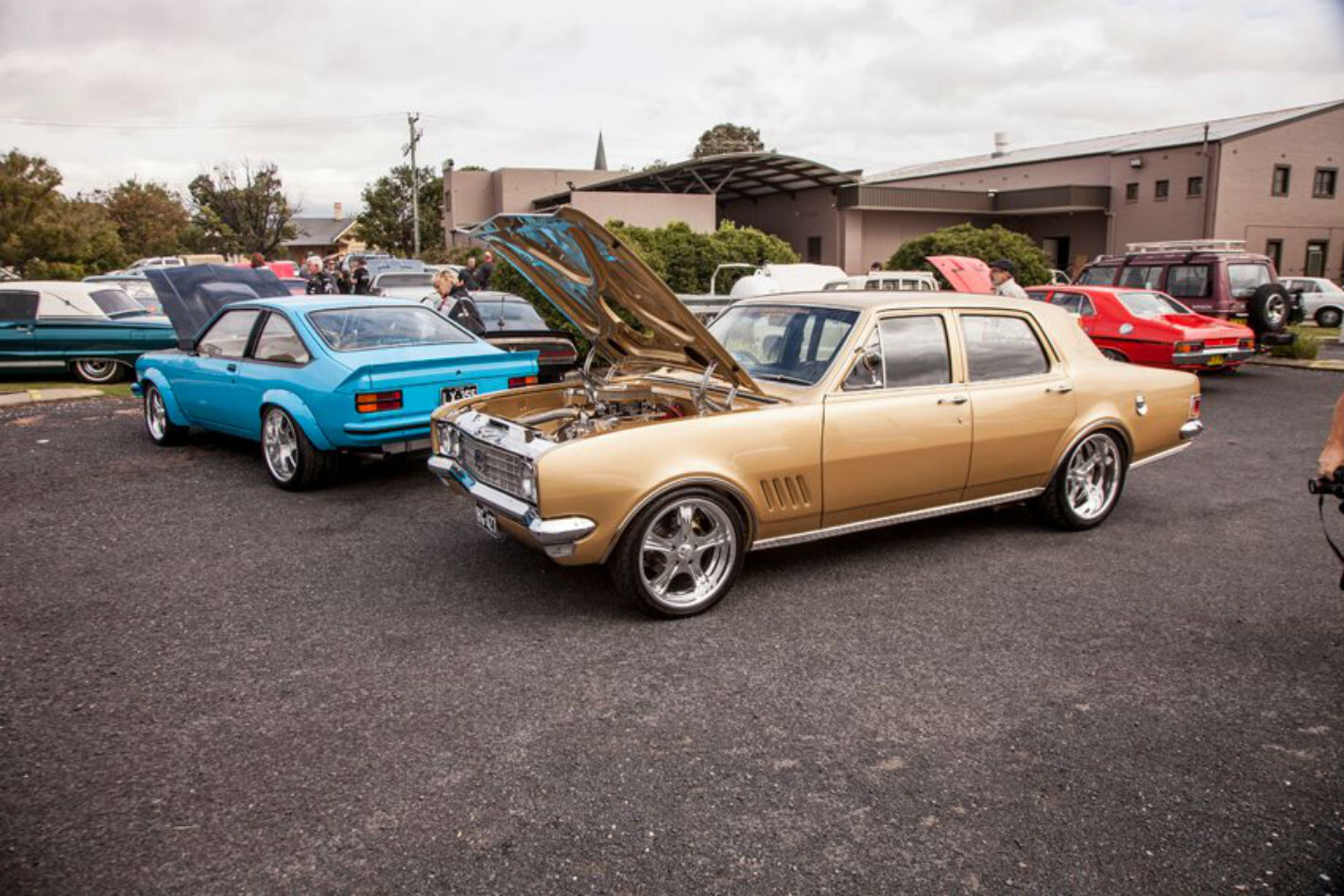 The new logbook scheme was championed by the Australian Confederation of Motor Clubs, an umbrella organisation of which ANSMA is a member but which also represents hot rodders, four-wheel drivers, restorers, classic enthusiasts and motorcyclists. Each group works in support of the others to bring the power of numbers when push comes to shove.

It is just the latest in a series of moves the Minister has made in support of our enthusiast lifestyle over the past few years. The first was the establishment of the Vehicle Standards Working Group, where bureaucrats and the ACMC work together to find solutions to issues in a structured, respectful way. Successes to date include a comprehensive listing of modifications which don’t require engineering approval, expanding the number and reach of approved engineering signatories, the adoption of the National Street Rod Guidelines and the introduction of lane filtering for motorcyclists. So credit where it is due. As far as we can work out, the new NSW scheme is the first in Australia to specifically cater for people like us. So long as we don’t abuse it, it may even provide a blueprint for the other states. Here’s hoping, anyway.