THE Street Machine Summernats 29 magazine is on sale now, infused with the smells of tyre smoke, methanol and alcohol straight from the world’s biggest horsepower party! Here are just a few reasons why the event – and the mag – are amazeballs. Burnouts. Imagine a race weekend that combined the Bathurst 1000, with a Formula 1 grand prix on the same weekend. Got that? Well Summernats is the burnout equivalent, with the two toughest burnout competitions on earth going down onsite – the Burnout Masters and the Summernats Burnout Championships. Mental. 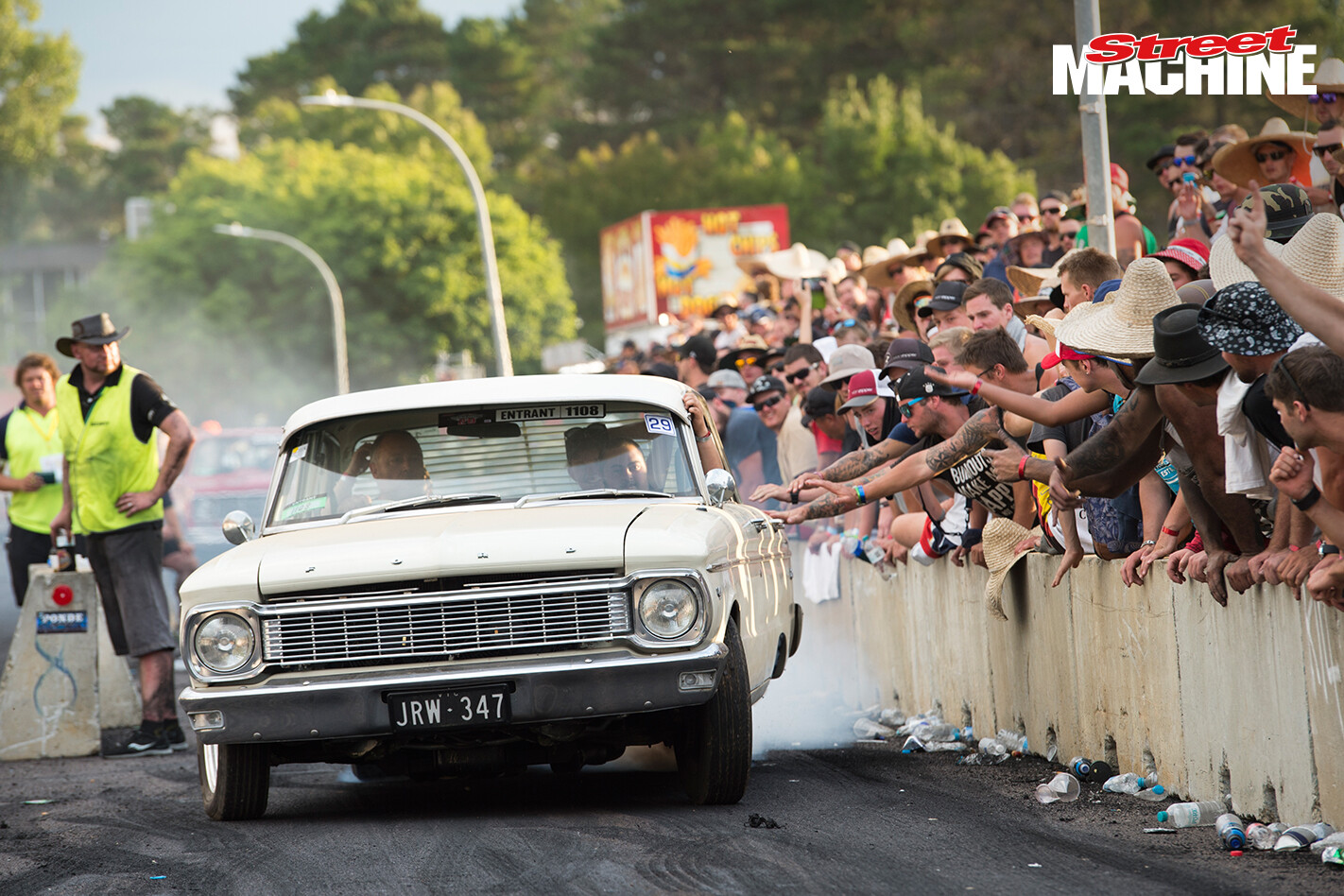 Tuff Street. The option for ridiculously wild street machines to cruise around an event with thousands of breathless fans only inches away is the major factor that gives Summernats its edge over any car show on earth. We’re living in a nanny state? Not at Exhibition Park. 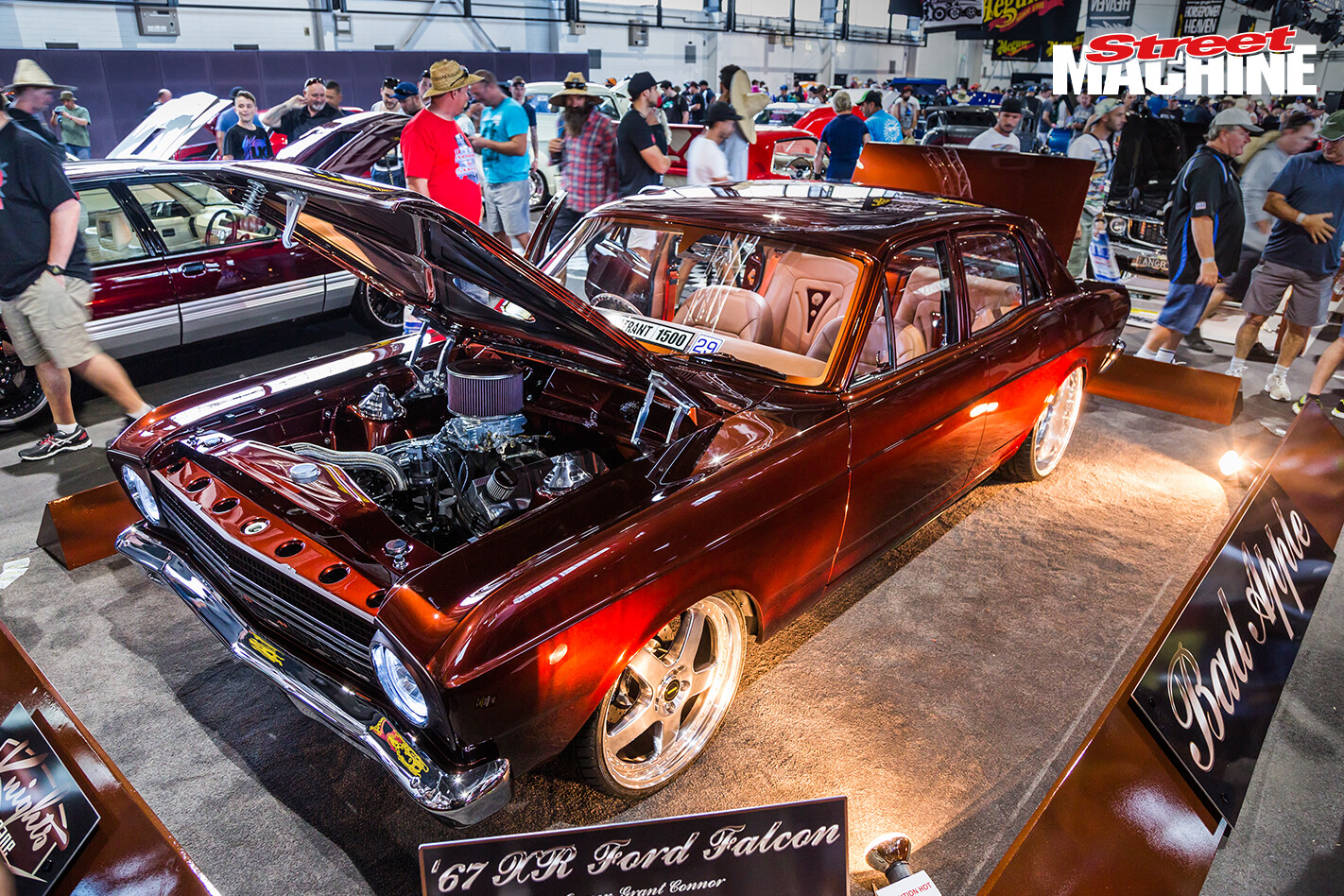 The Great Uncover. One of the great joys of car shows is the thought that maybe, just maybe, you’ll see a new car that blows your mind. At Summernats, that is a guarantee thanks to the Great Uncover. This year’s crop was pretty spesh and we examine them all in detail for you in the mag. 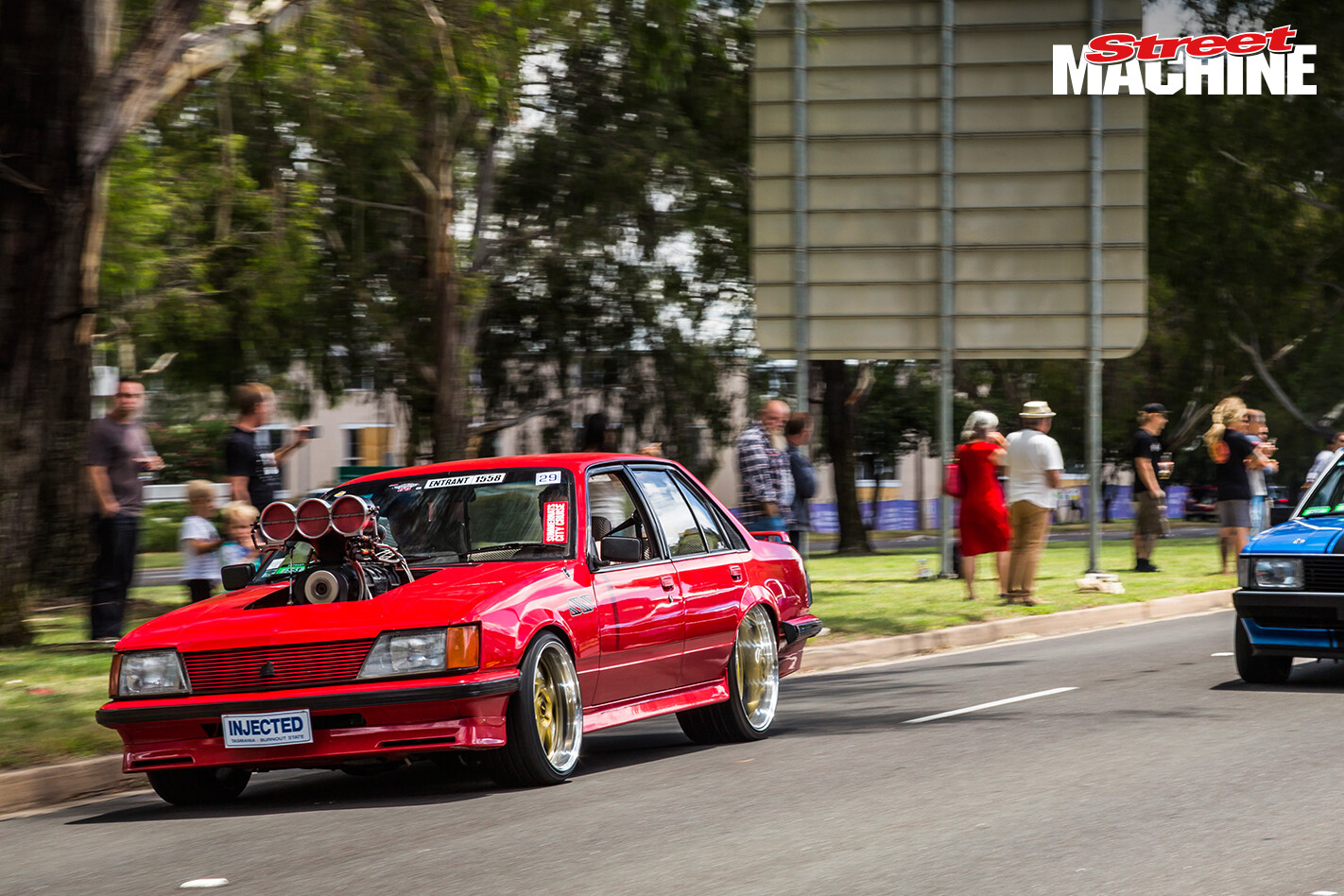 The City Cruise. These days, Summernats kicks off with over 250 killer streeters doing a blocky down Canberra’s main drag. Plod turns a blind eye and some of the toughest cars on earth are given special dispensation to cruise for the pleasure of the public. Love it! Horsepower Heroes. There are many different ways to go fast, and you’ll see most of them on the Summernats dyno. Fours, sixes, V8s and rotaries all come together in a real-time celebration of the art of making motors do things their original creators never intended. This year even saw a handful of Street Machine Drag Challenge stars strutting their stuff on the rollers. Special Guests. Summernats always attracts some big names, and this year it was V8 Supercar ace Jamie Whincup. Jamie showed his car zero mercy on the track, frying a motor and creating a ton of butthurt on the internet with some cruise route shenanigans. We interview the man himself to see how it went down. Kerry Digney. For over 20 years, Digs has been the voice of the Summernats burnout pad. He’s seen just about everything in his time behind the mic, so we got him to spill the beans about what he reckons is the future of the sport. 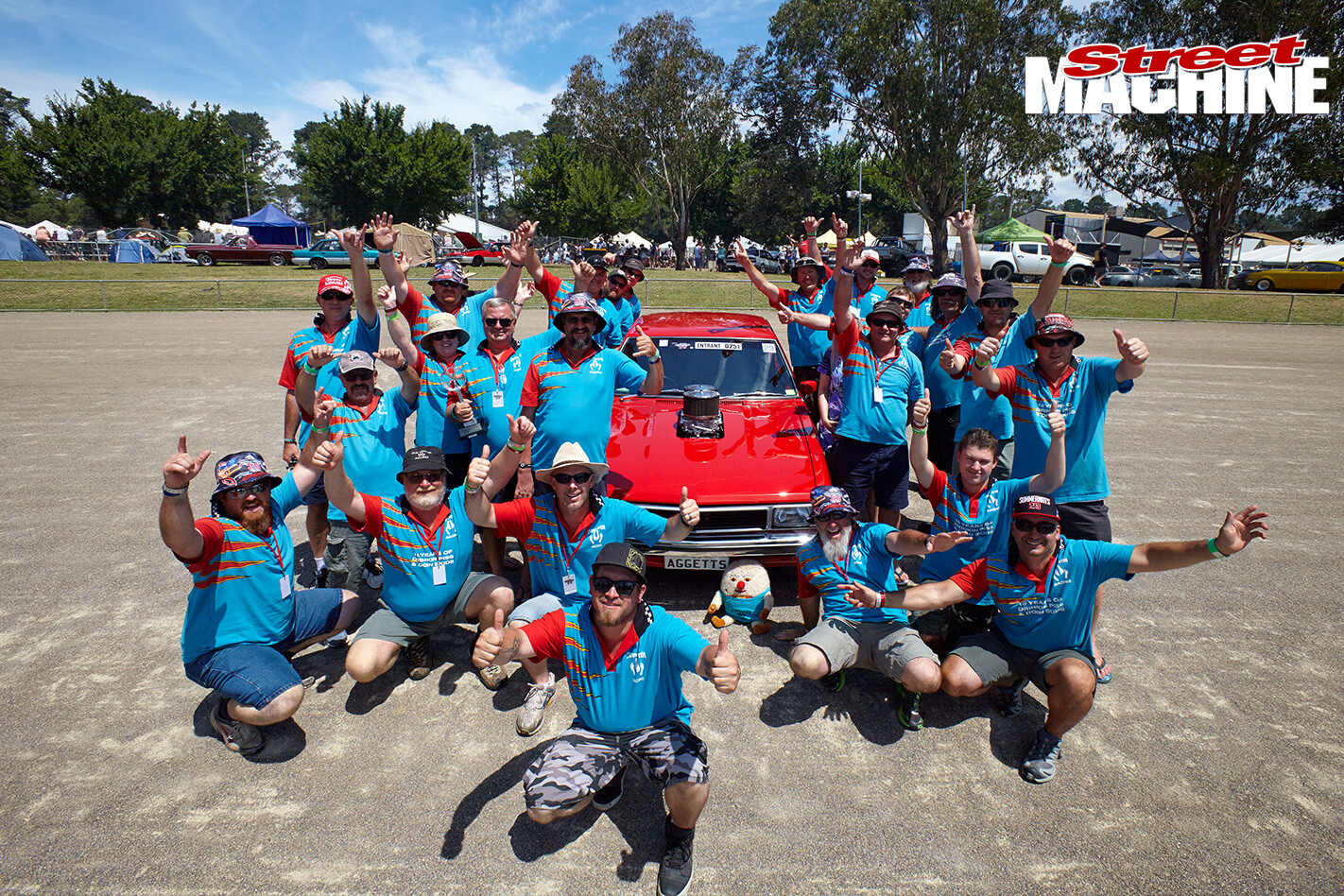 Cool Clubs. Groups of mates who converge on Summernats for their yearly pilgrimage add something very cool to the show. Dudes like the Dun Rooten Racing Car Club are just there to have fun, but in the process they add a bunch of entertainment value for punters and other entrants. These boys drove and towed a heap of cars all the way from Northam in WA, and we just had to pay tribute to their life-affirming zest of the car life. Grand Champion. We chat with this year’s Grand Champ, John Saad, who won with his rotary-powered Mazda RX-3 sedan. We ask what it takes to be Summernats Grand Champion, why a rotary, and what’s next for John now that he has won the top honour in Australian street machining. Fun times. There is so much action at a typical Summernats that you can choose to passively ingest it and come away happy. But those who have the most fun are the ones who create their own entertainment, and we pay homage to these automotive performance artists in the mag.