Bliss N Eso, Kerser and Airbourne are all hitting the stage in an action-packed Street Machine Summernats 33

STREET Machine Summernats 33 is shaping up to be one of the biggest yet, with a killer trio of music acts ready to hit the stage during the January event.

Friday night sees both Kerser and Bliss N Eso lighting up the decks, and it’s fair to say Kerser is pretty pumped for his first foray into the Summernats circus. “We’ve heard Summernats is off its head! The ABK crew are looking forward to a massive night!” he said. 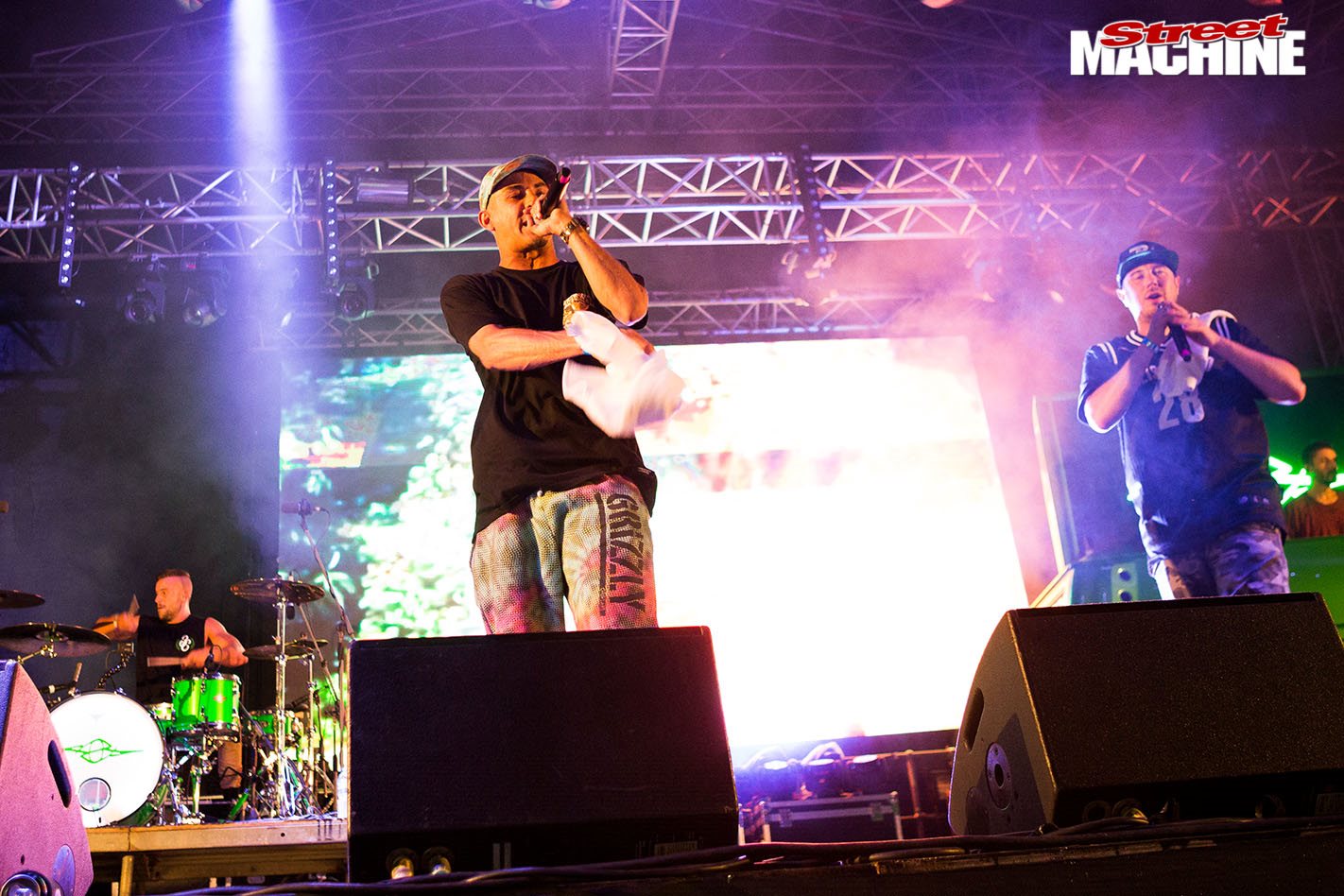 This will be Bliss N Eso’s second time on stage at Summernats, having owned the crowd a few years ago at ’Nats 28 not only with their music, but with their killer green Kombi van. 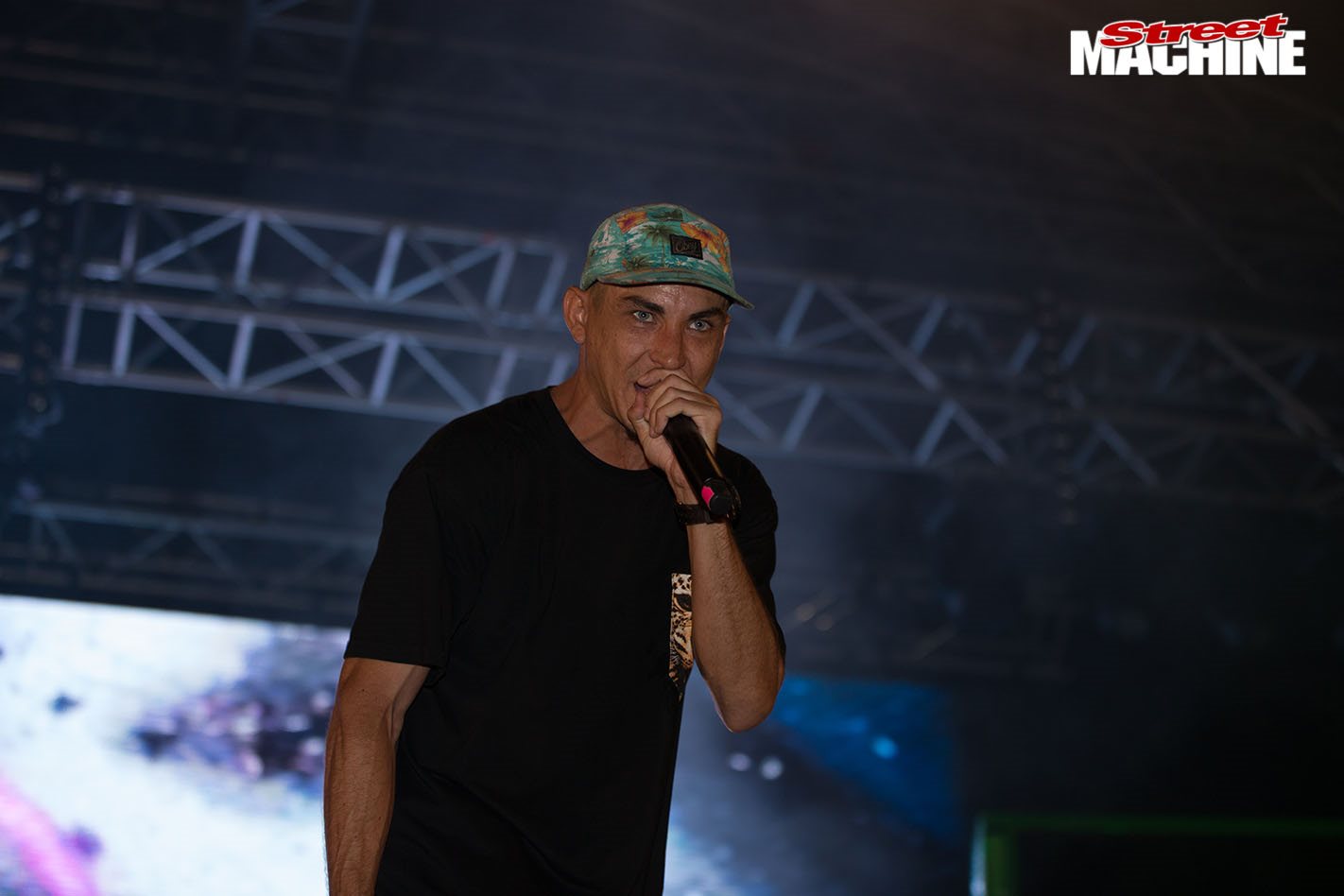 The fan-favourite Saturday night show is going to see rock legends Airbourne make their return to Summernats after an epic tour across Europe, but they have no intentions of slowing down when they hit the ’Nats stage: “This year is fkn’ gonna go off!” the band said. “Mega burnouts, mega rock ’n’ roll! We’re looking forward to jumpin’ in the burnout pit with you all and jumpin’ on stage to rock you all!” 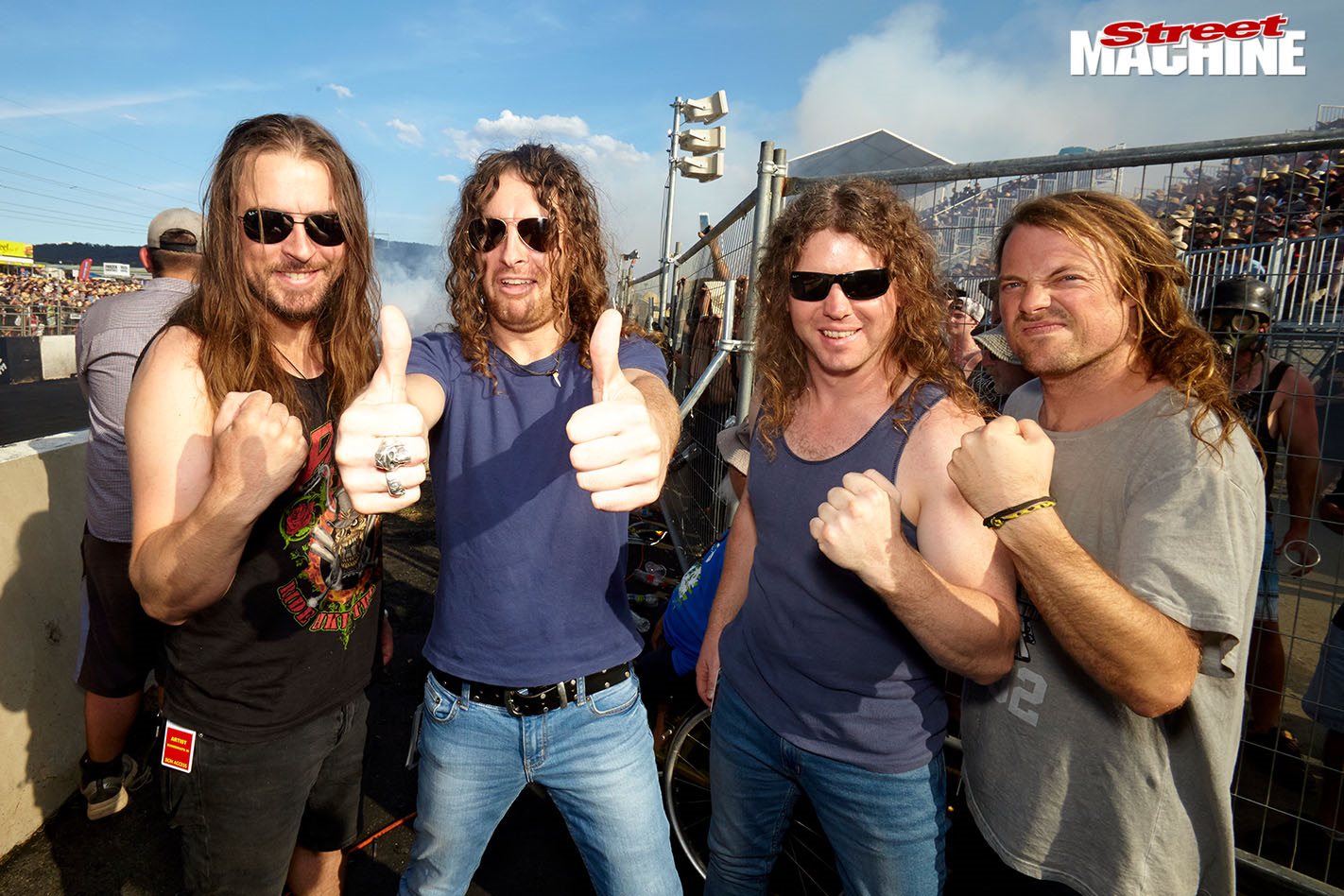 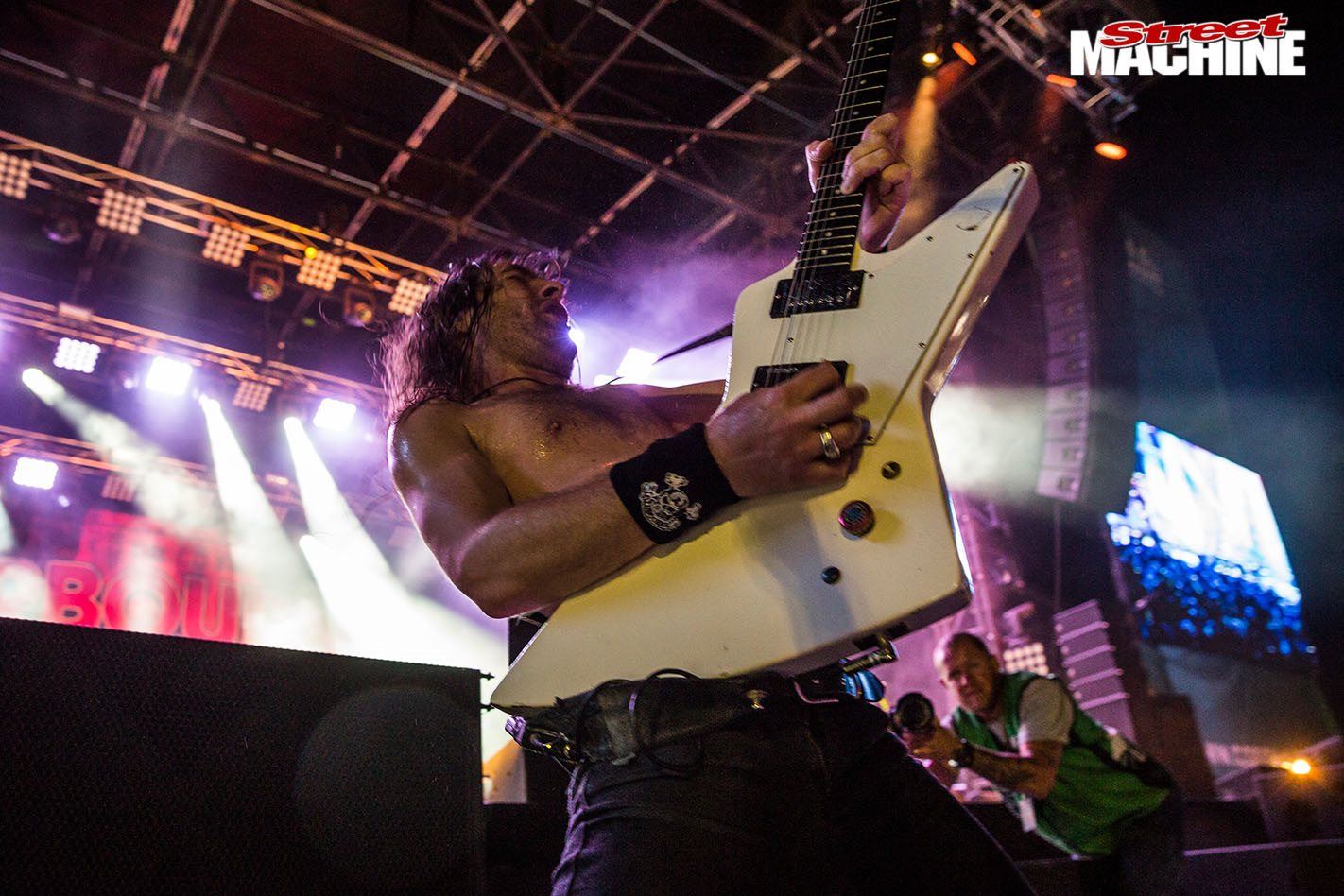 The two massive concert nights will form the backdrop of an epic Summernats 33, with the elite-level car shows pumped full of Australia’s finest automotive metal and a chockers cruise route with a new and improved Tuff Street and hugely popular Skid Row. The country’s biggest motor retail trade show will be in full swing in the Rare Spares pavilion, and, most importantly, the action-packed Burnout Masters and Burnout Championship will be hitting the pad once again. 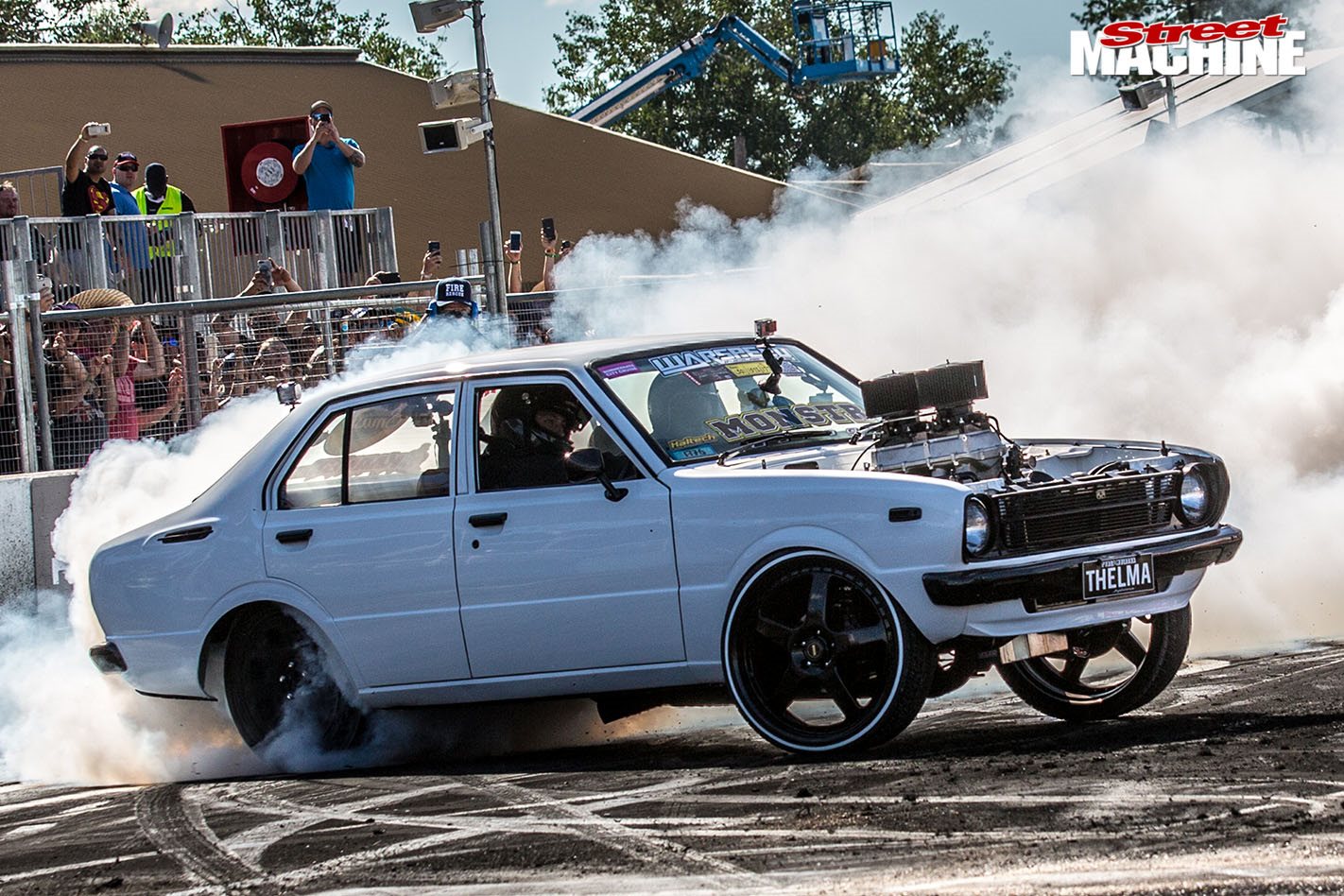 Famous American YouTuber Cleetus McFarland will also be making his return next year for Summernats 33, and we’ll have more news on that for you very soon. 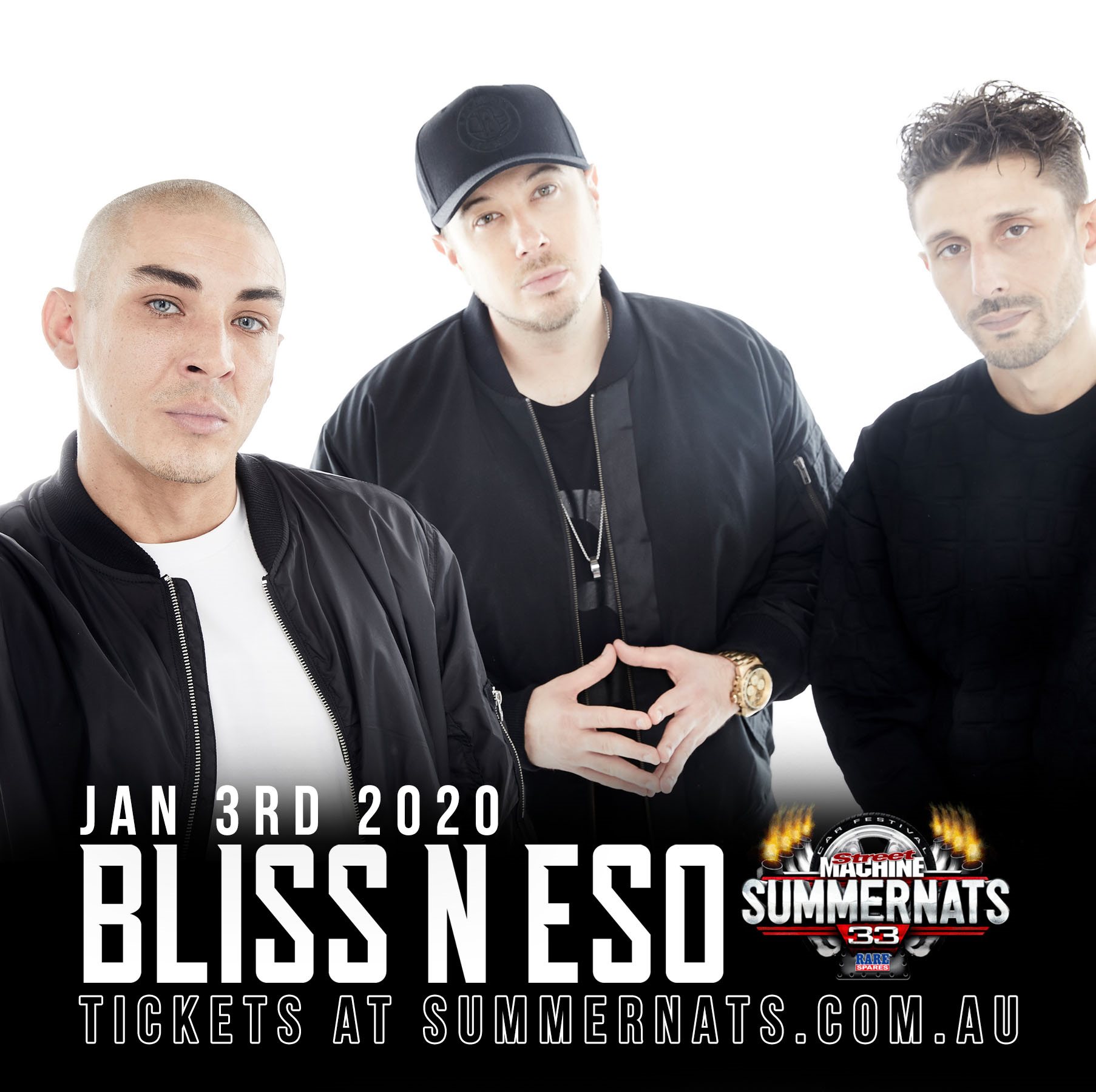 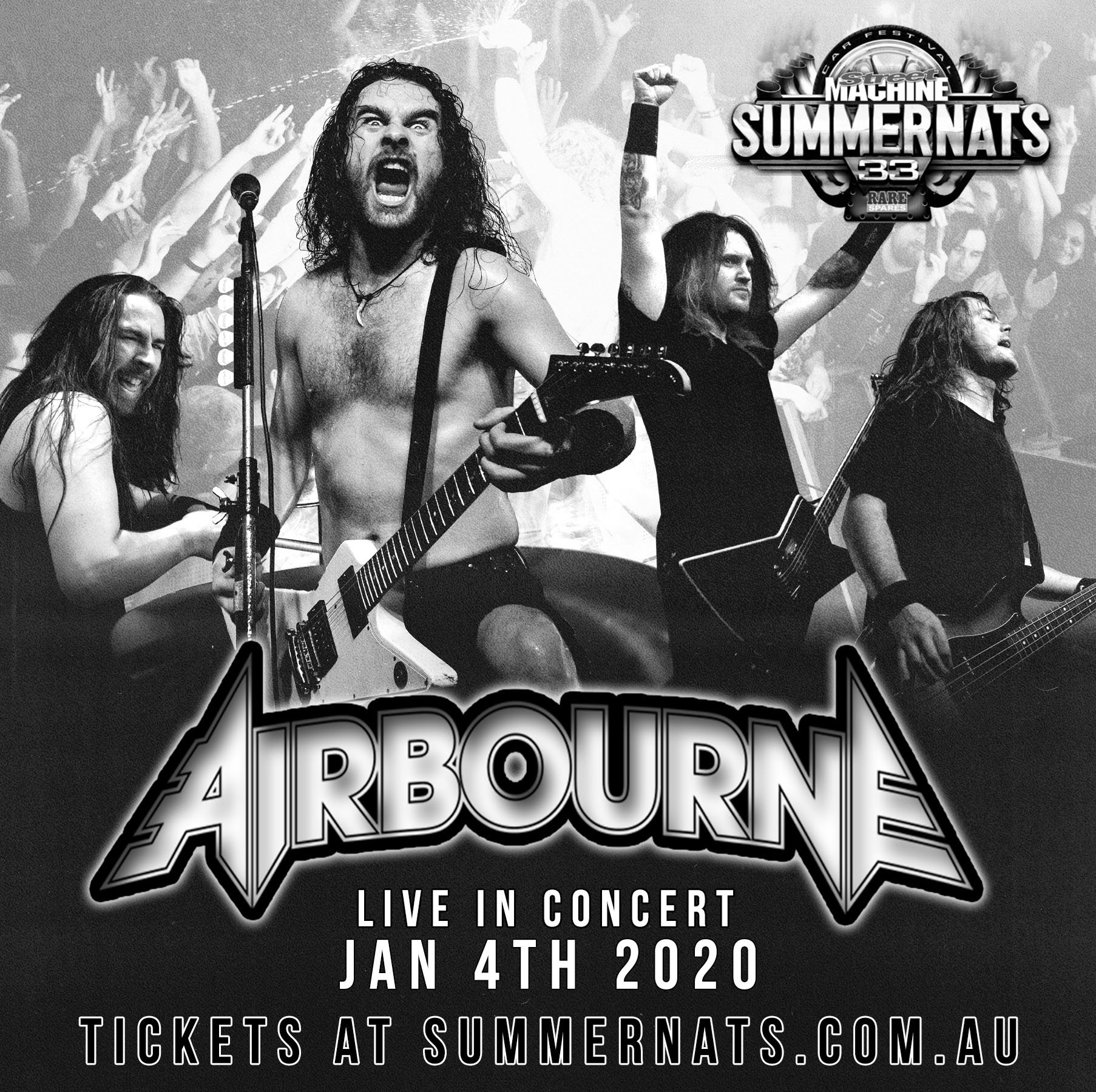 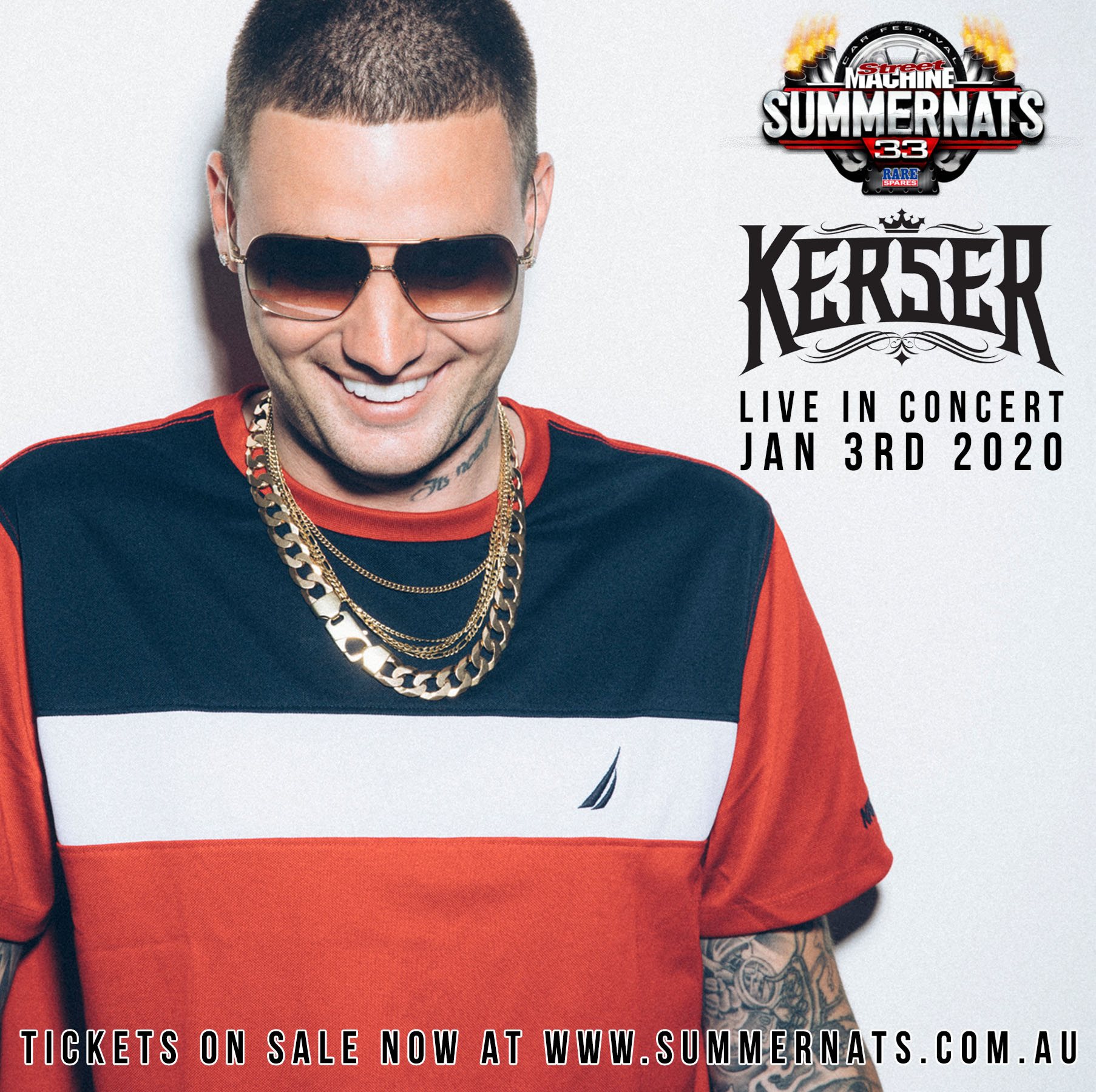