Street Machine Summernats 34 has been postponed until January 2022, but the ’Nats team has a wild schedule of events planned for 2021

FOR the first time since 1988, there will be no Street Machine Summernats held in Canberra in January.

“ACT Health is using Exhibition Park as a COVID-19 testing facility until the end of November and can’t confirm we’ll have our venue back [in time], which is an unmanageable risk to our event,” says ’Nats co-owner Andy Lopez.

“Combined with ACT Health’s recently released protocols that exclude outdoor multi-day festival events of more than 5000 people, a pathway to a January Summernats [in 2021] is impossible.

“It feels very weird saying that, now that the decision has been made, but we’ll party like crazy at Summernats in January 2022. Tickets and entries already purchased for Summernats will automatically transfer to the January 2022 event.”

But it’s not all doom and gloom, with the Summernats team announcing an exciting suite of new events for 2021. 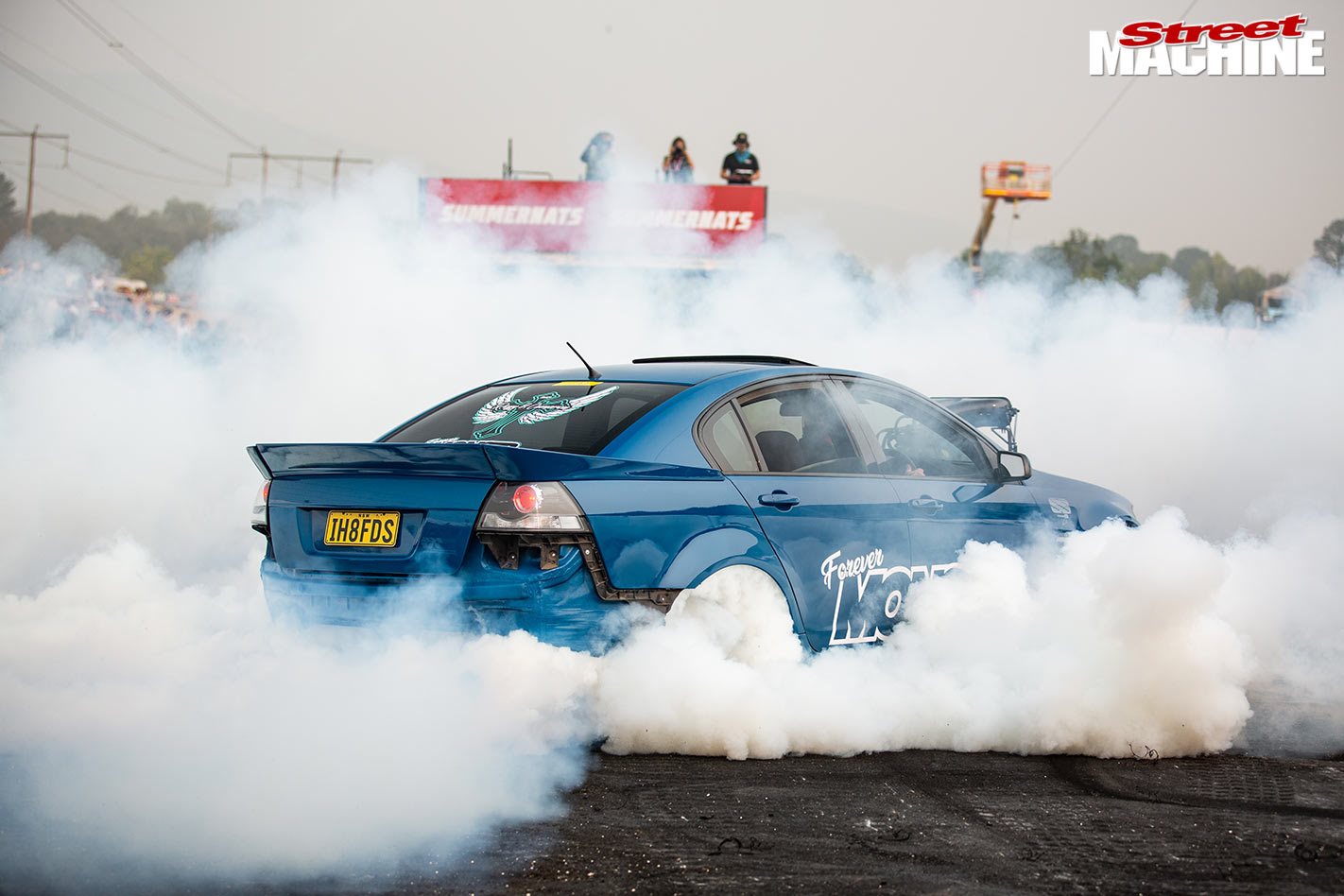 The first of these will be a show, drag and burnout event called The Summernats Slam at Sydney Dragway, taking place over what would have been the ’Nats 34 weekend, 8-10 January 2021. Highlights will include a massive drag racing comp on Sydney’s brand new $11 million track, a street machine show complete with judged awards, and over $30,000 in prize money. It’ll also be the last qualifying event for the 2021 Burnout Masters Grand Final, which will now happen at another new event in March, Summernats Rev Rock n Roll (details below).

The Summernats Slam will be run under NSW COVID-safe guidelines, with the crowd capped at 5000 people per day, strictly limited entrants, social distancing, ticketed tiered seating and other protocols. Tickets for the event will be on sale very soon.

After that, the team is forging ahead with the rescheduled Meguiar’s MotorEx, 6-7 February at Melbourne Showgrounds.

This will be followed by a smaller-scale Summernats-styled event called Rev Rock n Roll at Exhibition Park in Canberra, 5-7 March. A maximum of 5000 spectators and entrants will enjoy much of what makes Summernats Australia’s best automotive festival, and it’s a long weekend for half of the country, which should be great for travellers.

Rev Rock n Roll will include the Burnout Masters Grand Final, cruising, a show ’n’ shine, dyno, a retail expo from Australia’s best automotive brands, unveils and an elite show – all packed into two-and-a-half days in the top half of Exhibition Park. 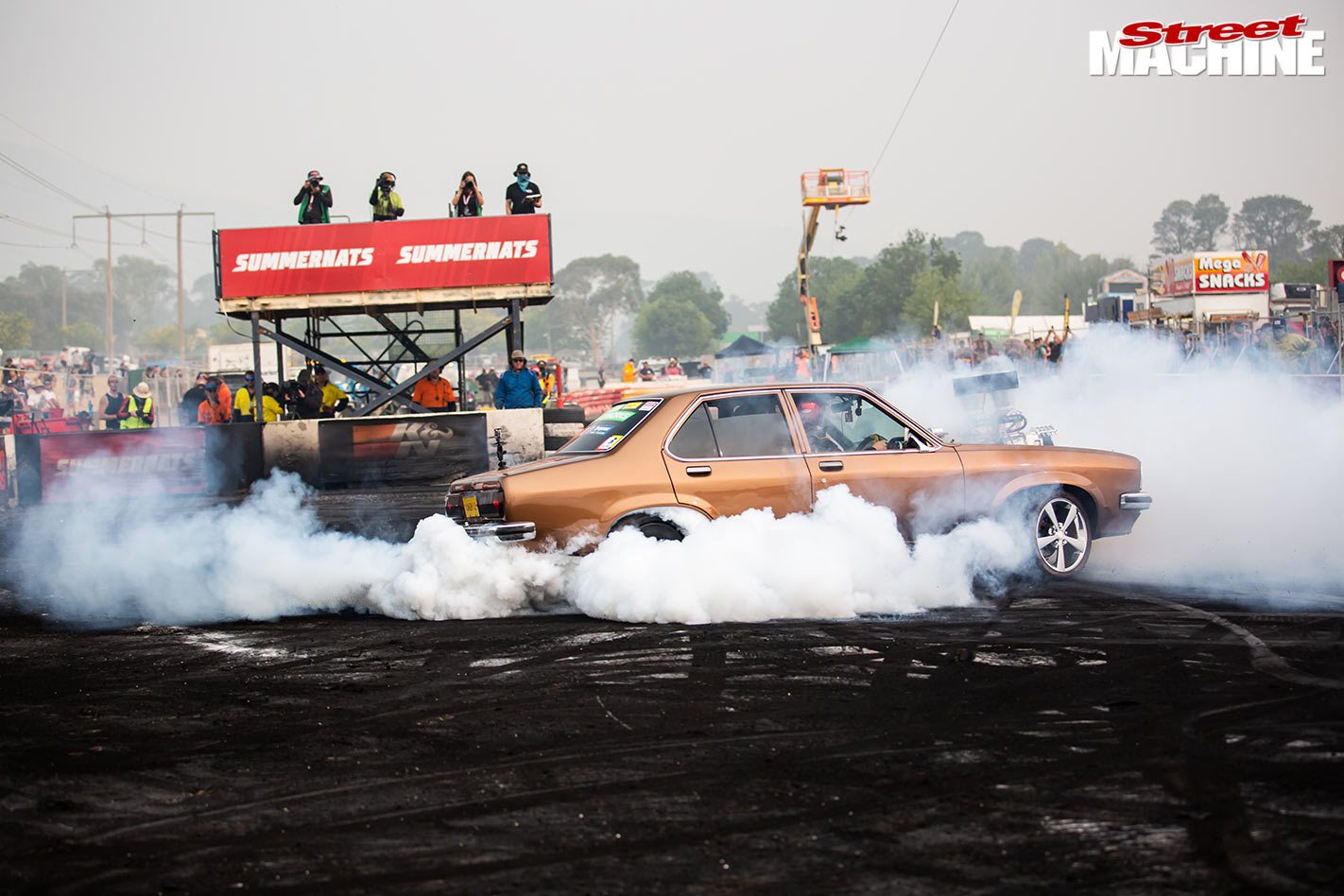 “This will give us the chance to still take something great to Canberra next year and crown a Burnout Master for 2021 too,” says Andy. Tickets for Rev Rock n Roll will be on sale soon.

After that, the team will head to Rockhampton over the Easter long weekend, 2-5 April, for the inaugural Rare Spares Rockynats. And with over 350 entries already, plans are well afoot for Red CentreNATS #7, 3-5 September.

And if all that wasn’t enough, the team are working on two other shows in WA and Victoria.

So, while we’re bummed not to have a full-strength Street Machine Summernats in January, we’re pumped to see what is to come for the new events and to get right amongst it.