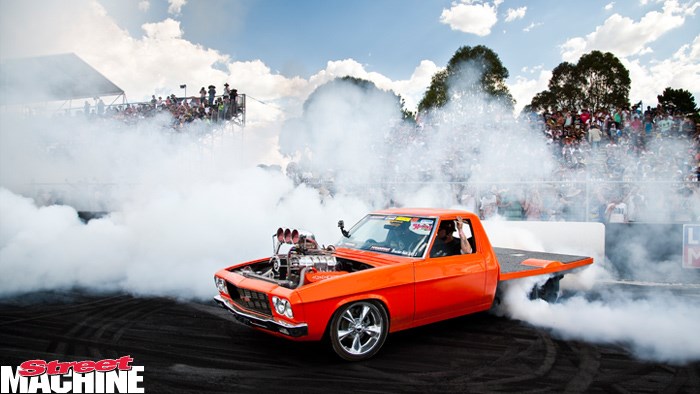 Our full run-down on every aspect of Australia’s biggest car festival.

The 2013 Street Machine Summernats mag is on sale now!

This year’s event was one of the biggest ever and one of the hottest as well. Inside the mag is the full run-down on every aspect of Australia’s biggest car festival. Summernats is a real egalitarian event, so we not only feature the top end stuff, such as the Elite Top 60 and Burnout Masters, but also the everyday enthusiasts making a name for themselves in the street show ‘n’ shine judging, go-to-whoa and on the dyno. Plus plenty of coverage of that famous Summernats party atmosphere, including lots of cruising, mayhem and of course, Miss Summernats! Here’s just a taste for you, catch the rest in the mag! 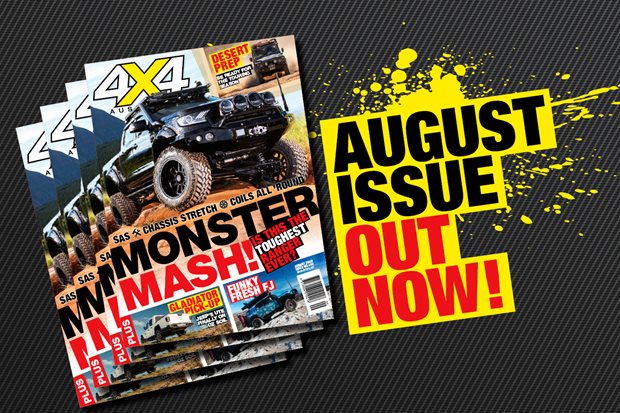 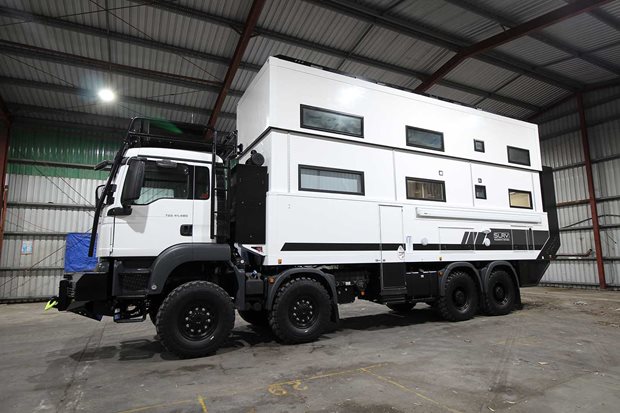 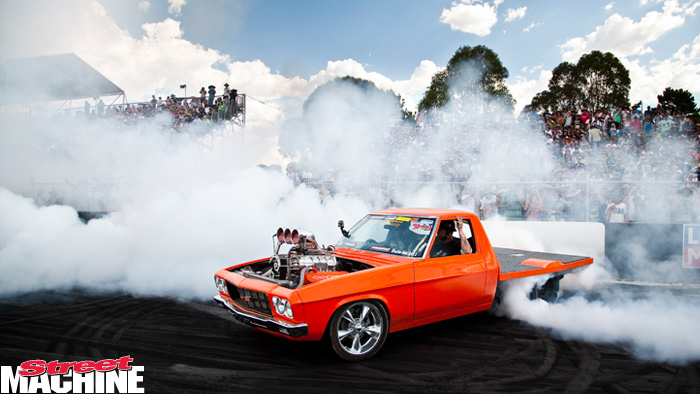 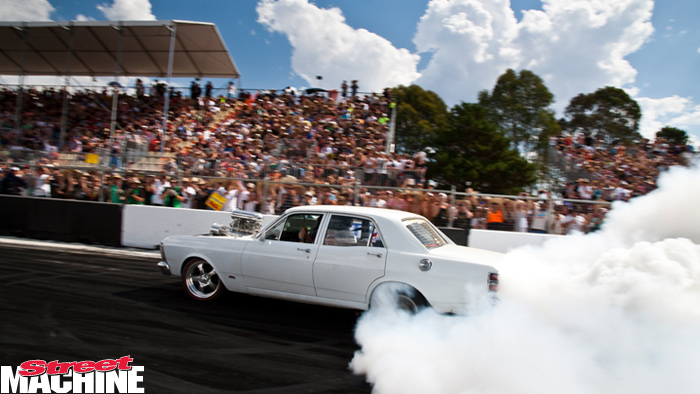 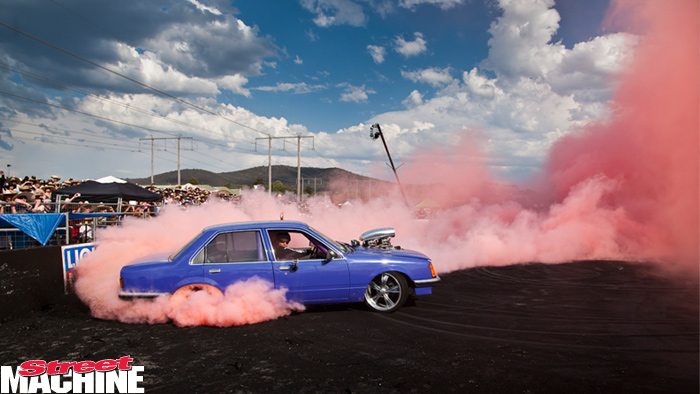 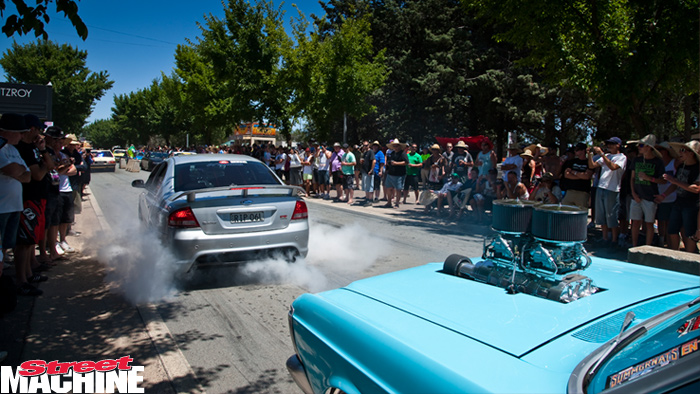 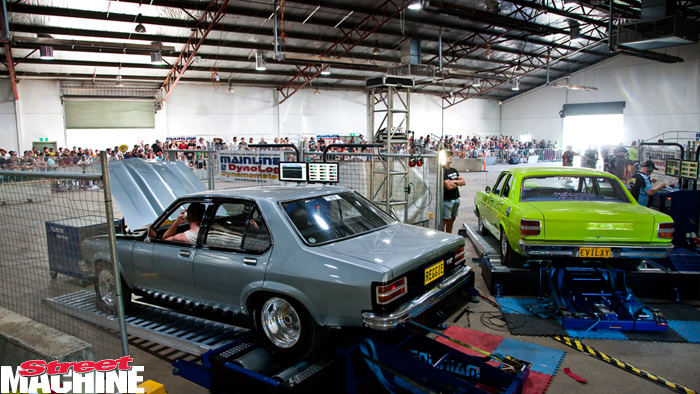 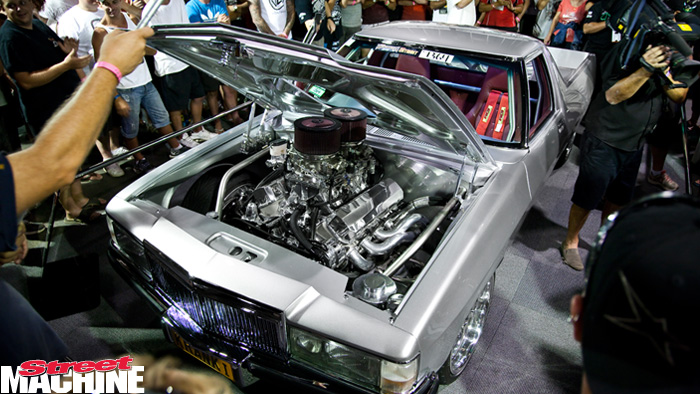 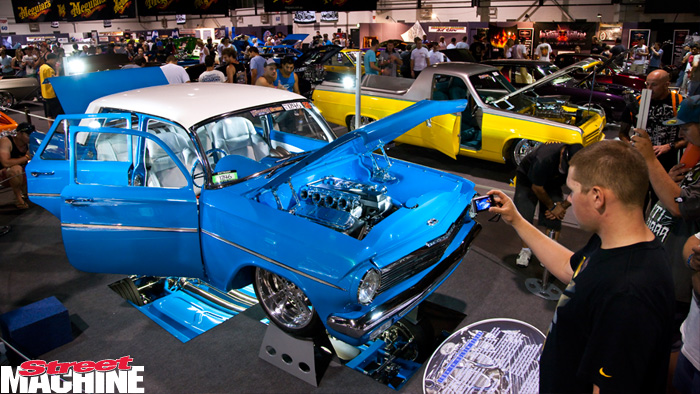 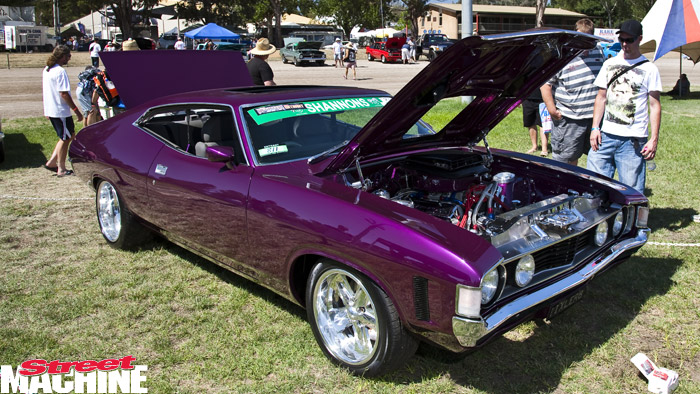 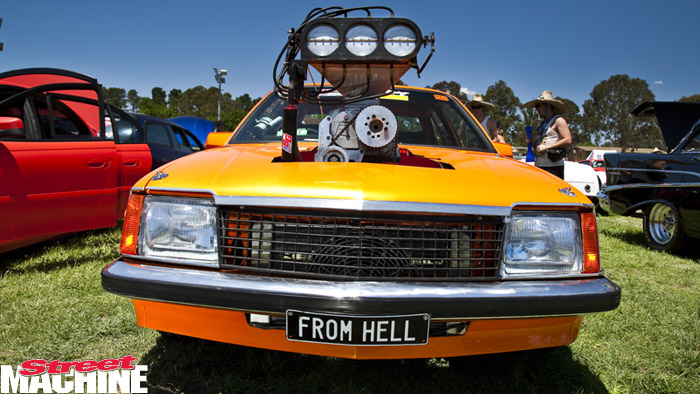 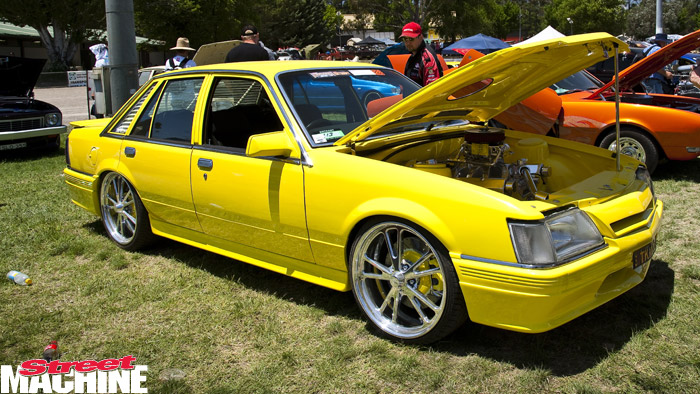 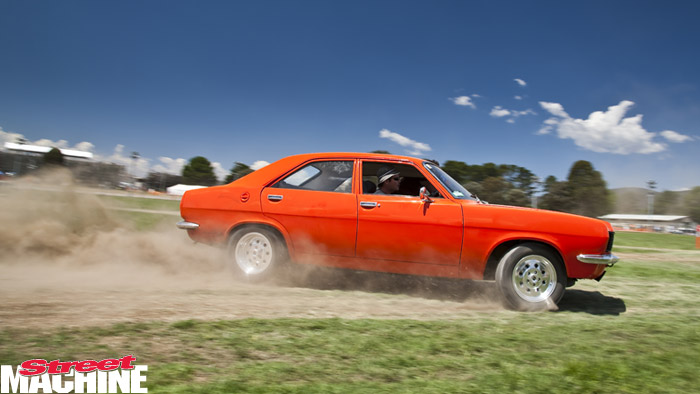 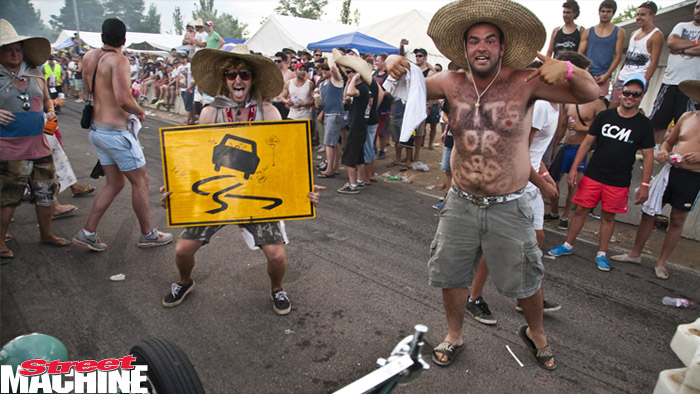 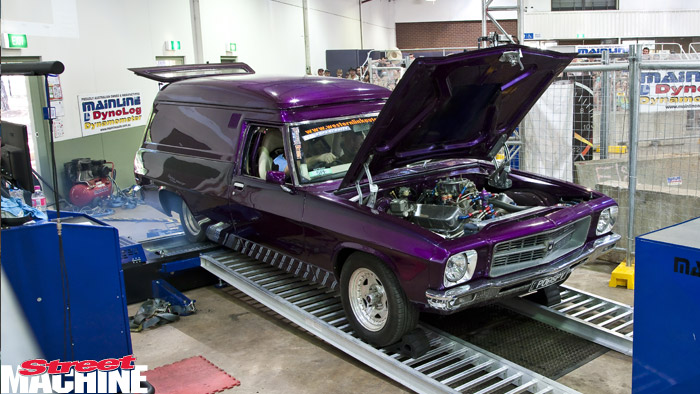 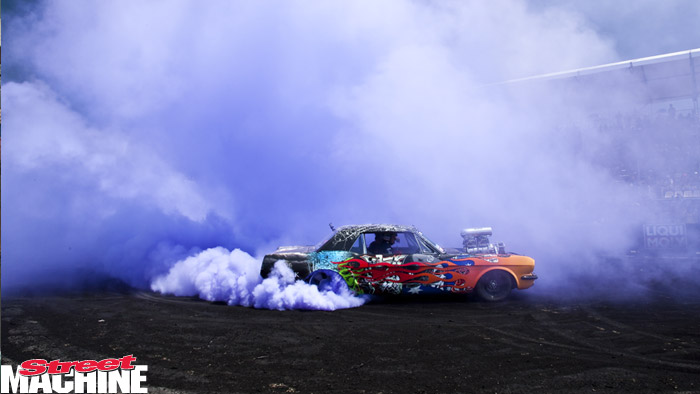 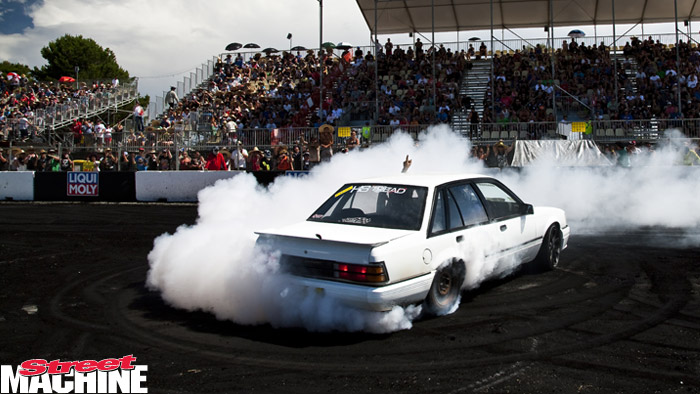 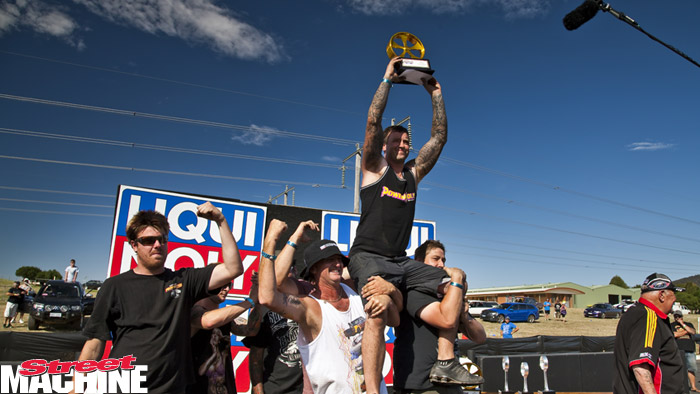 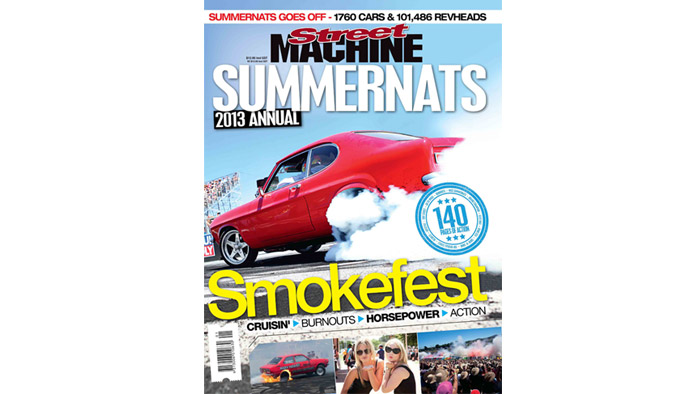