TERRAIN Tamer celebrated its 50th anniversary earlier this month by throwing a shindig at the Hotel Windsor in Melbourne.

Held in the Grand Ballroom, the iconic aftermarket manufacturer invited 150 of its staff, suppliers and customers, as well as a contingency of media, to celebrate the milestone. 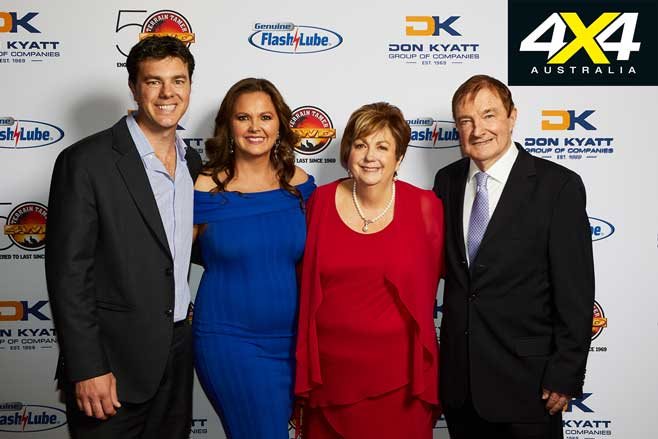 The proud Australian company traces its humble roots back to 1969, when the late Don Kyatt and Frank Hutchison (the current Managing Director) started the business in Moorabbin, Melbourne. The company remains family owned, with Frank’s son Brent becoming the General Manager in 2018.

Fifty years later and the brand’s extensive network supplies more than 40,000 4WD parts to customers located in more than 80 countries around the world, catering for a broad range of industries including workshops, mines, farming, emergency services and recreational drivers.

A coffee table book called ‘The Terrain Tamer Journey – 50 Years in the Making’ was also unveiled at the lavish party and gifted to those in attendance. 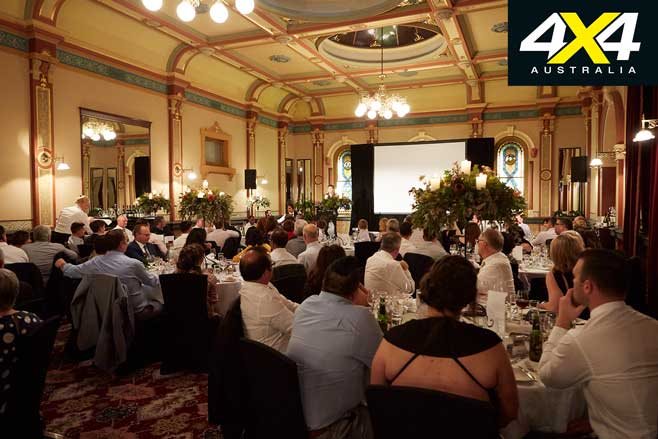 The book looks back at the company’s rich history, by paying homage to the key moments, people and innovations that have made the Terrain Tamer brand a household name around the country.

To pick up a copy of the book head to: www.terraintamer.com