Thousands of Aussies misfuelling every year

Thousands of Australian motorists are pumping the wrong fuel into their cars every year.

THOUSANDS of people are filling their tanks with the wrong fuel each year, according to the specialists in “misfuelling”, Wrong Fuel Rescue.

The Australian-owned company will send a team out to drain and flush your fuel system should you have a brain fade, and they say they get called out to thousands of stranded motorists every year. 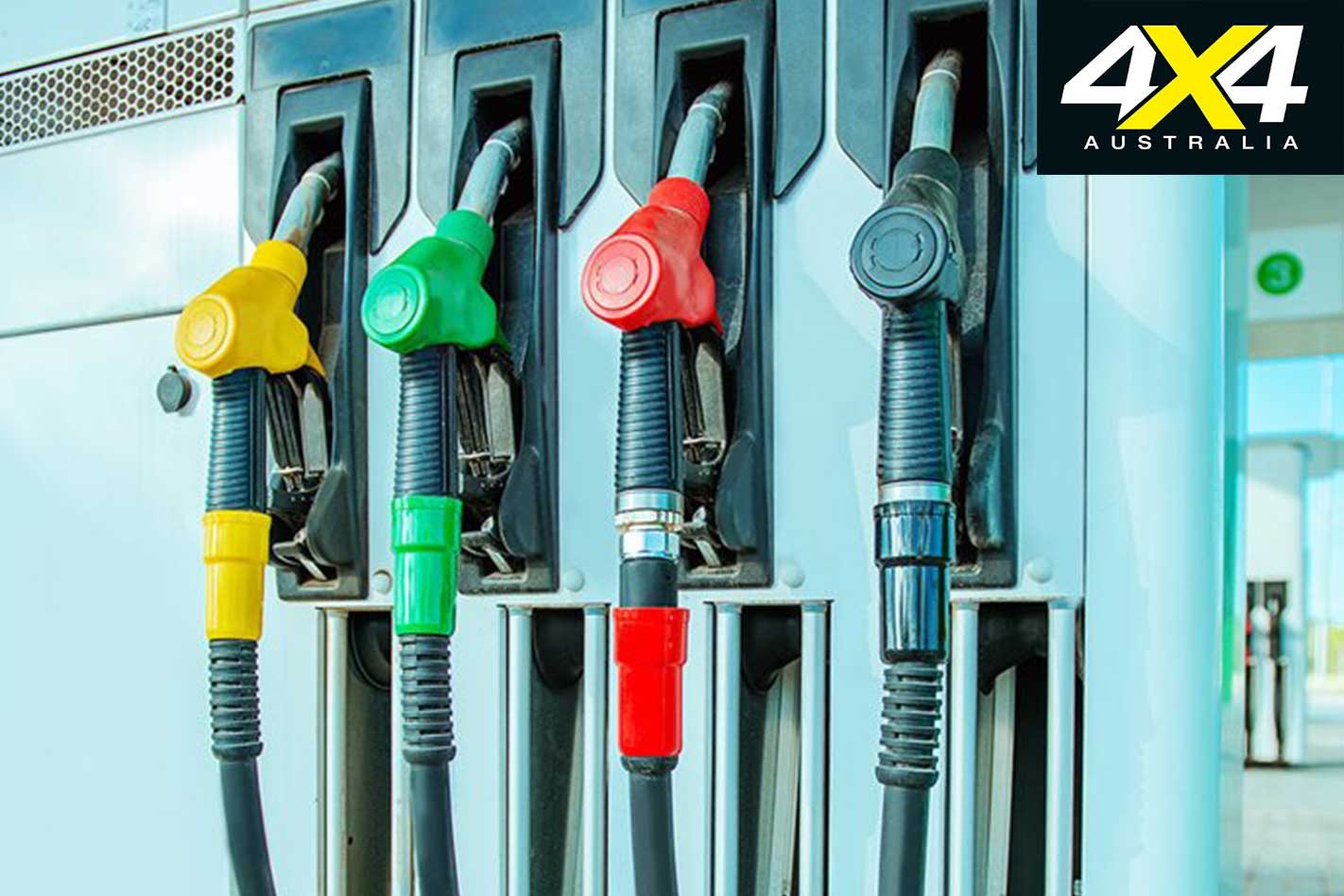 But, how could one possibly do something so stupid? Well, according to Yan Van De Velde, the founder of Wrong Fuel Rescue, there are a few reasons people make the simple mistake.

“Rushing; tiredness; unfamiliarity of a vehicle, especially if it’s a work car; and distractions at the pump tend to be the most common reasons behind the mix-ups,” he said.

The vast majority of mix-ups are when people put petrol into a diesel car – the nozzle fits in the fuel filler neck (unlike the other way around) – which has the potential to cause severe damage to the fuel injection system and engine. 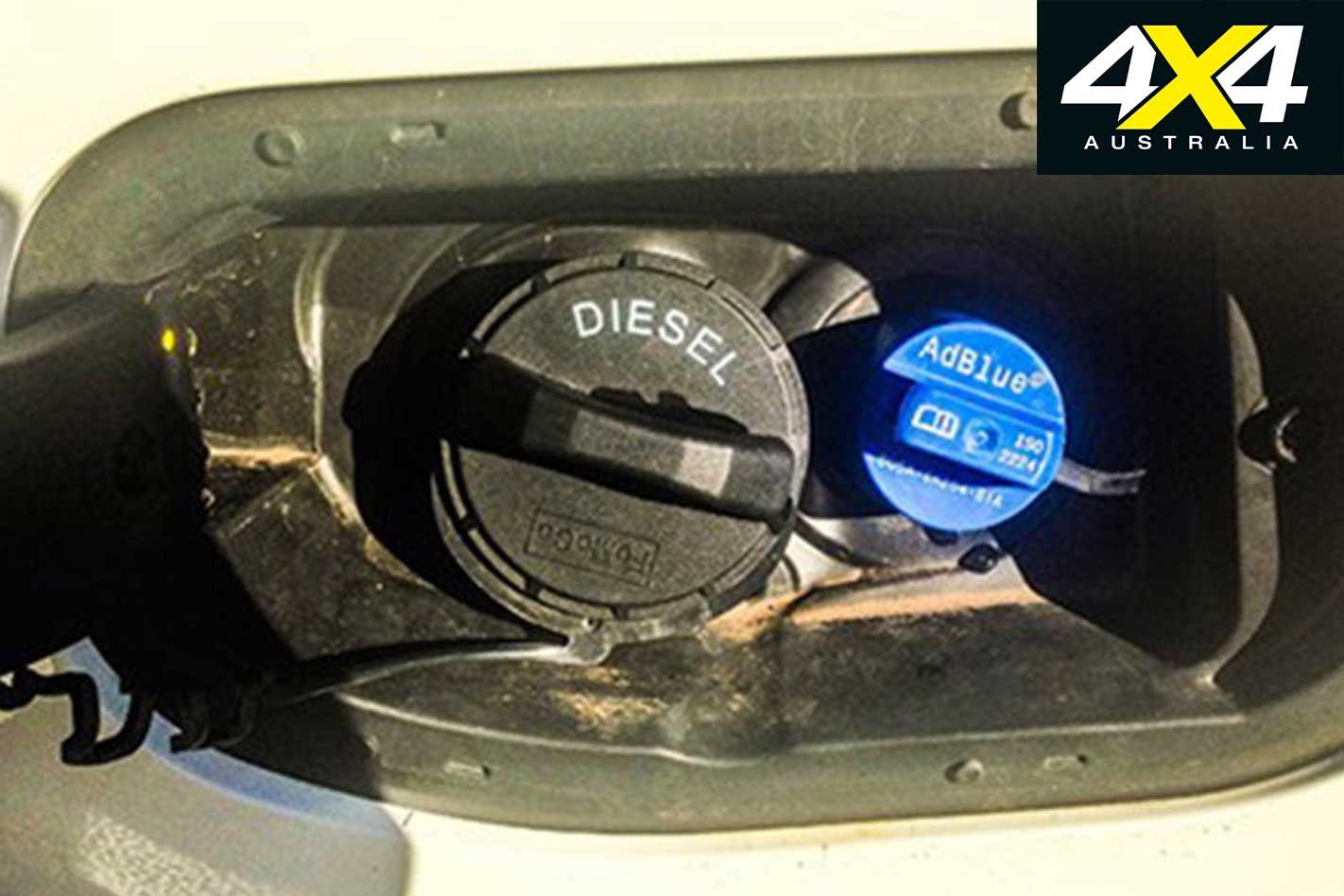 “Statistics show men are actually the worst offenders for misfuelling, making up for around 80 per cent of the rescues they attend every day,” Van De Velde added.

So, what do you do if you’ve made the blunder? If you realise straight away, DO NOT start your car. If you are driving, pull over immediately, as the longer you drive the more damage you’ll do. Catch the problem early enough and you’ll save your car – and your credit card from taking a bigger hit.