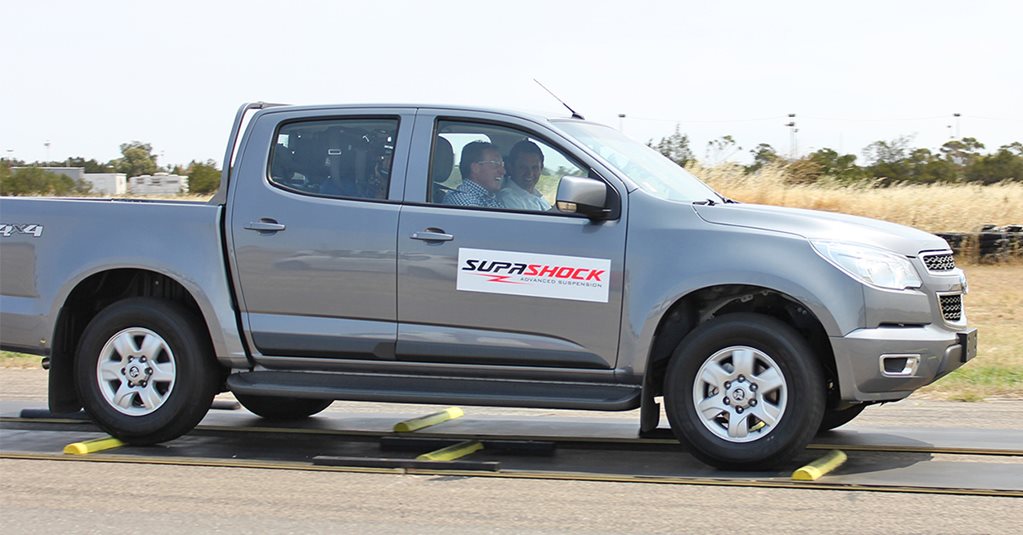 INNOVATIVE South Australian suspension company Supashock, renowned for supplying leading car racing teams both in Australia and overseas, released a damper late in 2015 that specifically catered to the four-wheel drive market. It’s these Supashock dampers that are expected to be fitted to the production version of the ‘Tickford’ Ford Ranger.

Completely designed and manufactured in Australia, the Supashock is a high-end product made from meticulously machined and constructed components and materials, including extensive use of aircraft-grade aluminium. 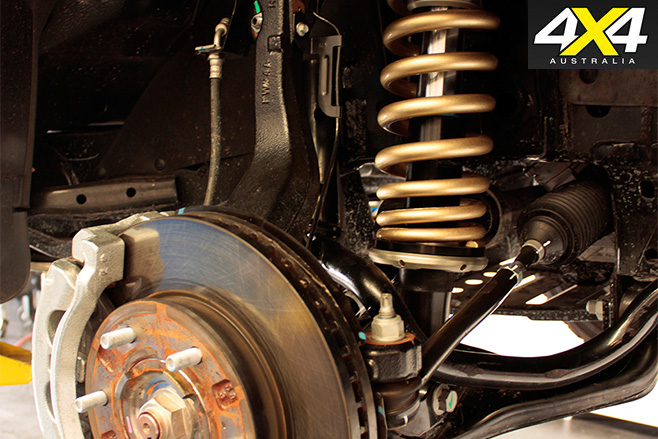 “As a company operating in the automotive manufacturing industry, Supashock now has the opportunity to create jobs and preserve skills otherwise lost as a result of the winding up of local vehicle manufacturing by Holden, Ford and Toyota,” Supashock Managing Director Oscar Fiorinotto said at Supashock’s launch at Adelaide International Raceway last year. “Supashock is a growing company with great scope for new tech, skills and jobs.” 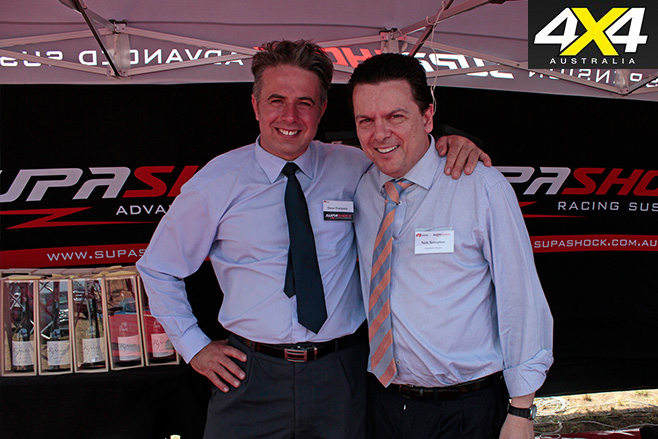 A unique feature of the Supashock is the damper’s large diameter body and small internal shaft, which is claimed to allow for a greater oil volume than more traditional twin-tube shock absorber designs, as well as better resistance to bending. The body of the shock is made from hard chrome-plated steel and the shock features Supashock’s own piston designs and tailored shim stacks. Up front the shocks feature progressive-rate steel springs, while the rear shocks will be supplied with matched leaves or coils depending on vehicle application and the owner’s specific load/driving requirements.

“What you see here, you will not see anywhere else,” Fiorinotto claimed. “Our system, which we’ve spent quite a lot of time developing, has an air-ride component to it that enables the [vehicle ride] to be a lot softer.

The company provided six vehicles for comparison at Adelaide Raceway: standard and Supashock-equipped examples of the new Toyota Hilux, Ford Ranger and Holden Colorado. The test loop included a high-speed lane-change test, a high-speed cornering test and a bump test. 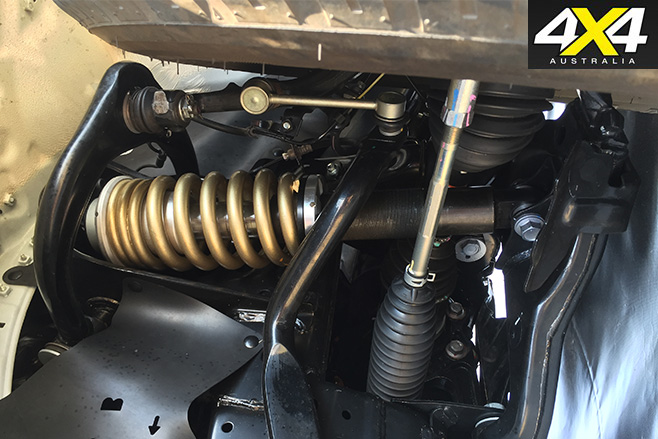 The vehicles equipped with the Supashock system offered a significantly softer ride than the standard vehicles, as well as improved steering response and better damping control. Through the test track’s high-speed corner, the Supashock-equipped vehicles required less steering input and less correction than the standard vehicles, and they were much more composed on the bump test, which consisted of a set length of harsh bumps that were driven at 40km/h.

Supashock believes it has developed a system that will appeal to drivers who rarely venture off-road, as well as those who regularly tackle serious off-road terrain.