THE Toyota Hilux has creeped ever-so-slightly ahead of the Ford Ranger  on the 4x4 year-to-date charts, following a marginally better July period. 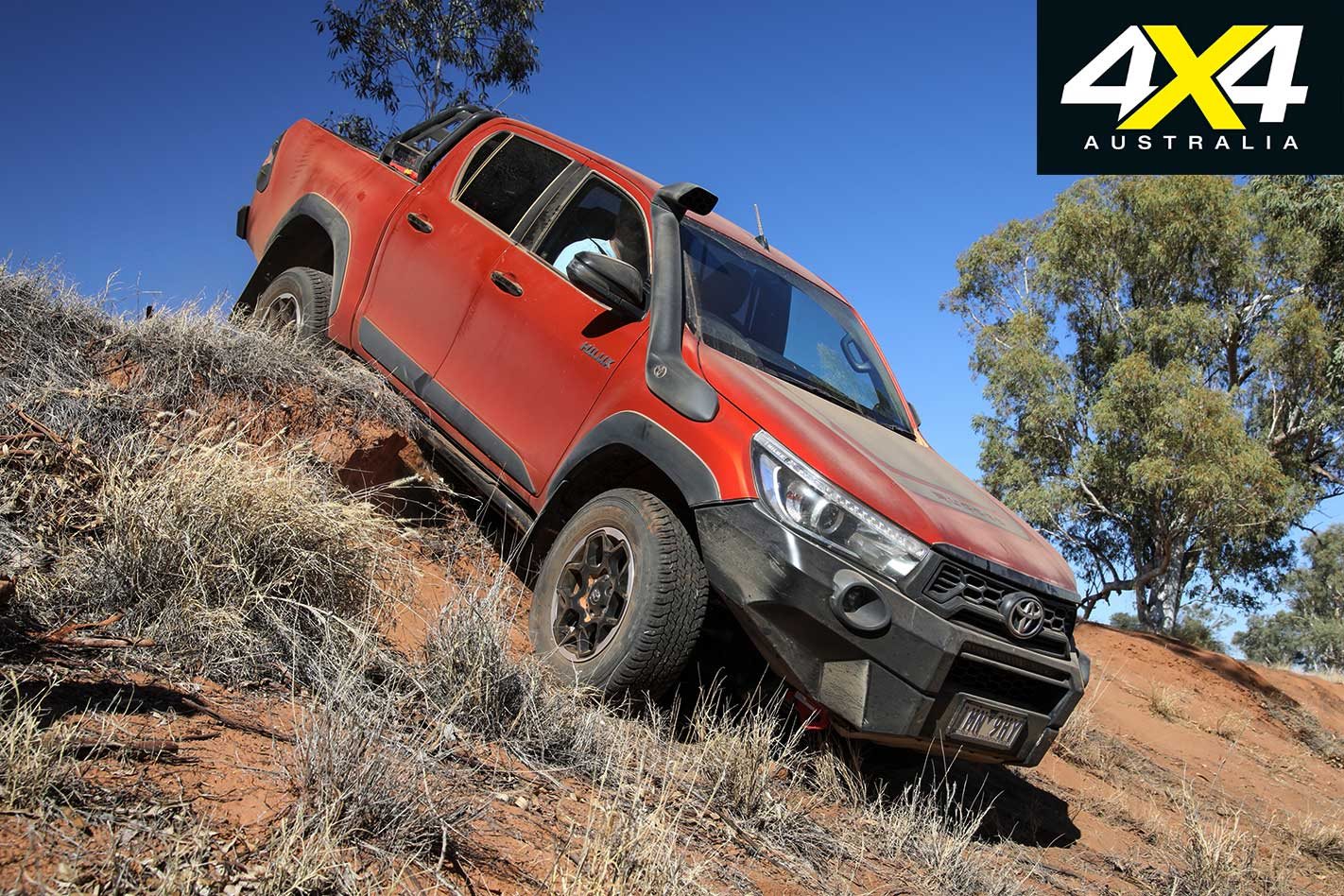 The Mitsubishi Triton continues its stranglehold of third spot on the 4x4 annual charts, with 13,376 sales, 2674 sales ahead of the best-selling wagon: Toyota’s Prado.

In the news: Prado to get no-cost flat tailgate option

Despite a 7.8 per cent decline in overall sales for the month of July – compared to July 2017 – the LCV market produced a minor gain of 0.1 per cent. 4x4 pick-ups also continue to buck the declining sales trend, showing a 6.4 per cent increase. 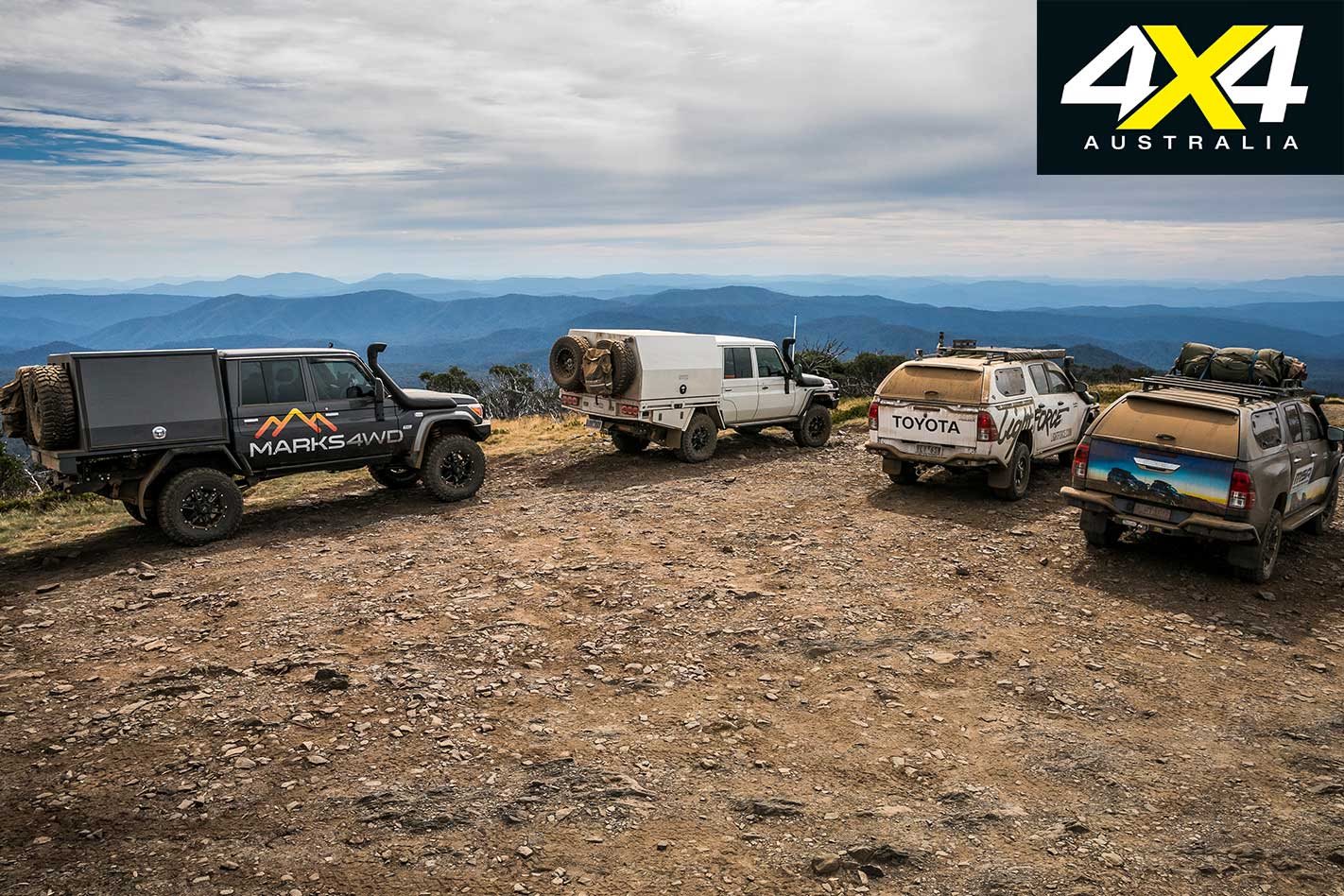 In a continuation of dual-cab dominance on the overall sales charts, the Hilux and Ranger– when you combine 4x4 and 4x2 sales – also occupy the top two spots on the podium. The Hilux with 3747 monthly sales and the Ranger with 2950 sales – the next best is the venerable Corolla with 2594 sales.