Australia’s new-car market has topped half a million vehicles for the first six months of the year, with sales of SUVs leading the way.

Toyota’s Hilux continues as the 4x4 sales leader and if you throw in Hilux 4x2 sales for a combined figure of 18,781 year-to-date sales, only the Toyota Corolla (21,750) and the Mazda 3 (20,427) small cars have outsold Toyota’s perennially popular workhorse in the overall market so far this year.

Looking at the dual-range 4x4 market in more detail, the top ten best sellers (with numbers in brackets representing year-to-date sales) are: 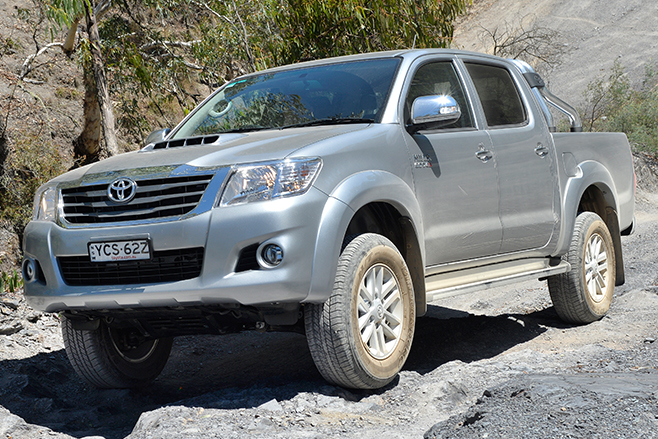 Toyota sold 13,034 Hilux 4x4s in the first half of the year, which is around 700 fewer units than it sold in the same period last year. Nevertheless, this is a great result for what is now effectively a 10-year-old design that’s about to be replaced. 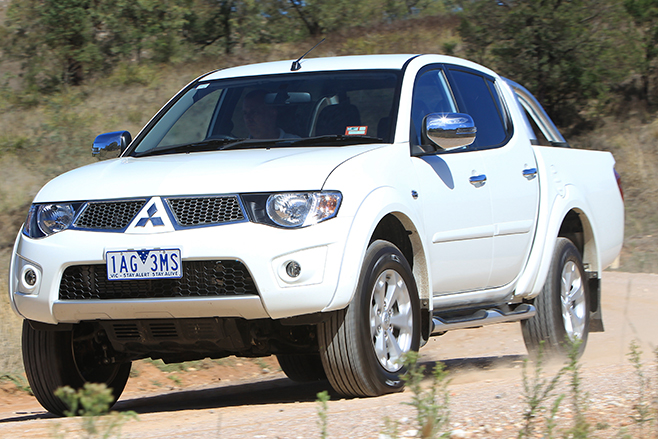 Largely on the back of aggressive pricing of the run-out model, plus the recent introduction of an all-new model, Mitsubishi’s Triton has taken over from the Ford Ranger as Australia’s second most popular 4x4. Year-to-date sales totalled 11,470 units, about 2000 more than total sales in the first half of 2014. 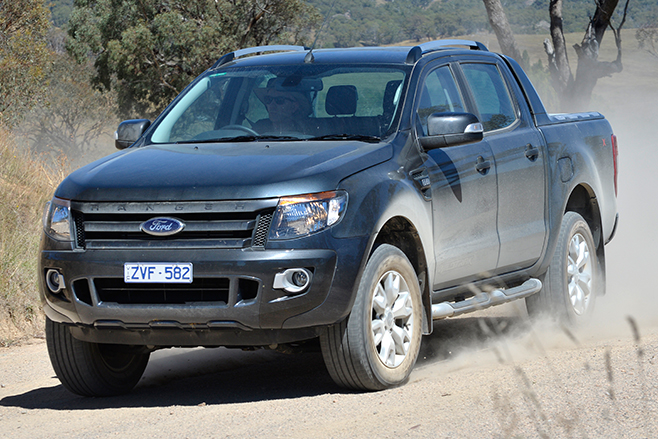 With about 11,205 units sold, Ranger sales increased by 860 units in the first half of 2015 compared to the same time last year, but the vehicle has still dropped one position in the ranking. The current-model Ranger is about four years into its life-cycle and an imminent facelift should give it a boost. 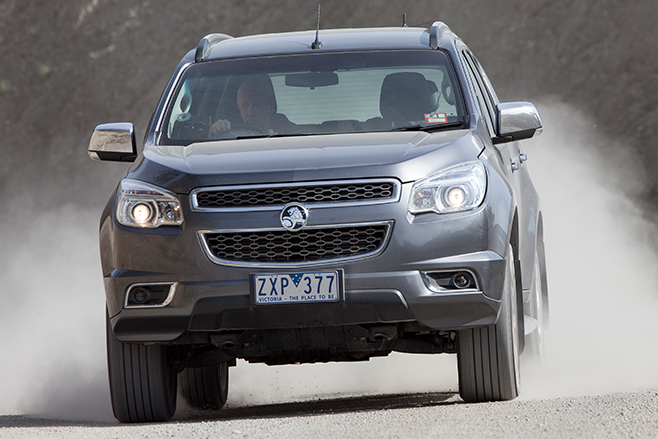 Holden’s Colorado was the sixth-best-selling 4x4 in 2014 and, while it has only sold 300 extra units in the first half of 2015 compared to 2014, it has moved up two places thanks to a decline in popularity of the Jeep Grand Cherokee and Toyota’s Prado. 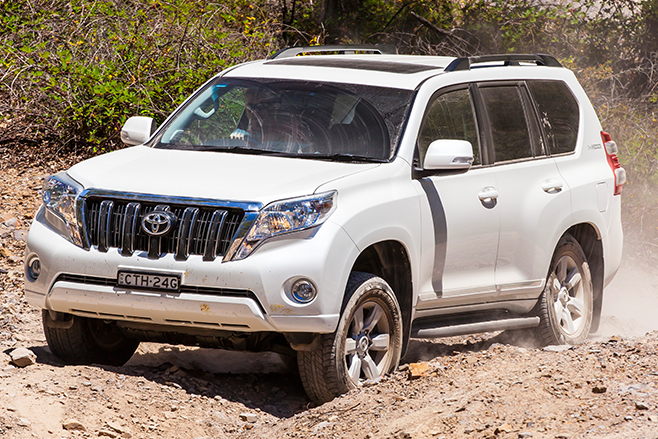 Toyota’s popular mid-sized wagon has reclaimed its spot as Australia’s most popular dual-range 4x4 wagon from the Jeep Grand Cherokee, despite selling about 900 fewer units in the first half of 2015 than in did during the same period in 2014. 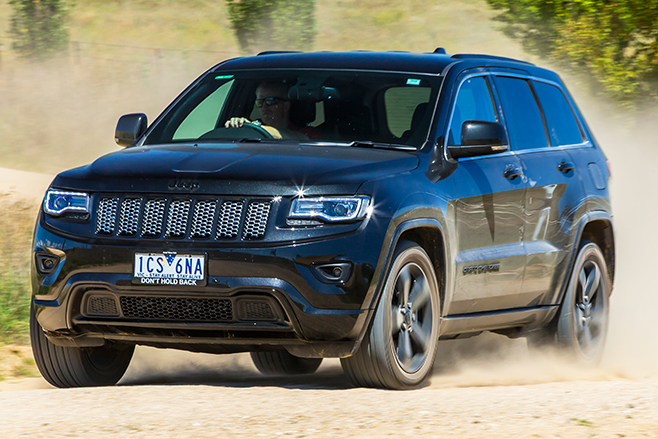 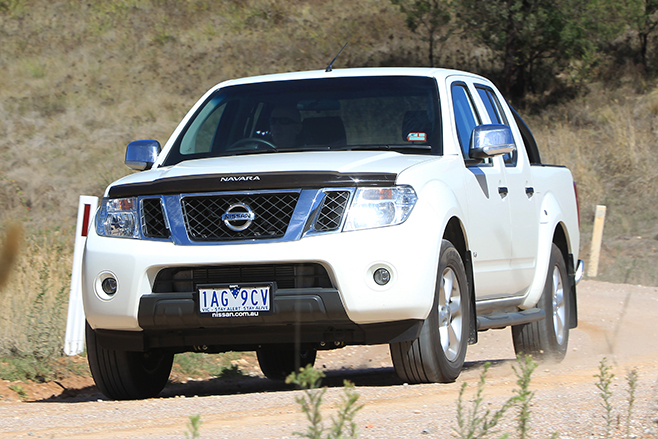 Nissan’s Navara has so far this year held onto its 2014 spot at number seven, despite a decline in popularity. Nissan sold about 1600 fewer Navaras in the first half of 2015 than it did in the same period of 2014. Nissan will no doubt be hoping that the all-new NP300 helps the Navara reclaim its former glory. 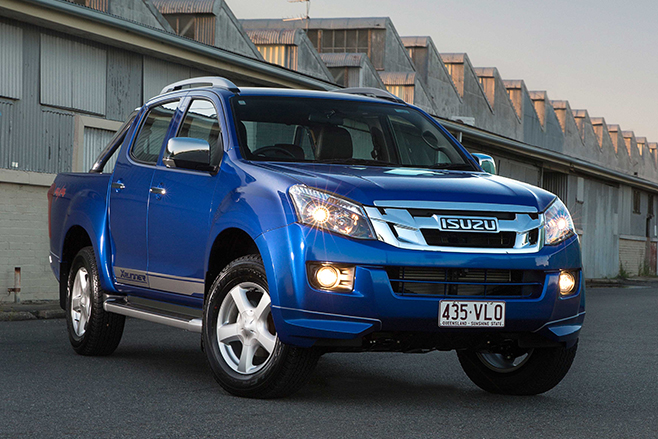 The Isuzu D-Max has continued in 2015 where it left off in 2014 as Australia’s eighth most-popular 4x4. Year-to-date sales were actually up by 677 units compared to the same period last year. 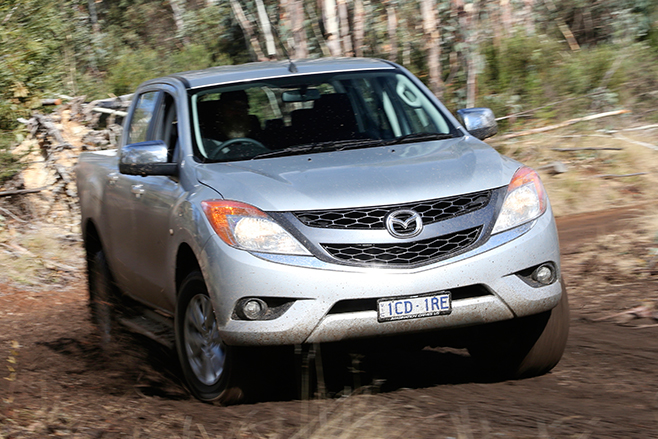 Given the BT-50 is almost mechanically identical to the Ford Ranger, and cheaper, to boot, it should sell better than it does. However, sales are only marginally up year-on-year.  It has moved from the number 10 spot in 2014 to number nine in the first half of 2015. 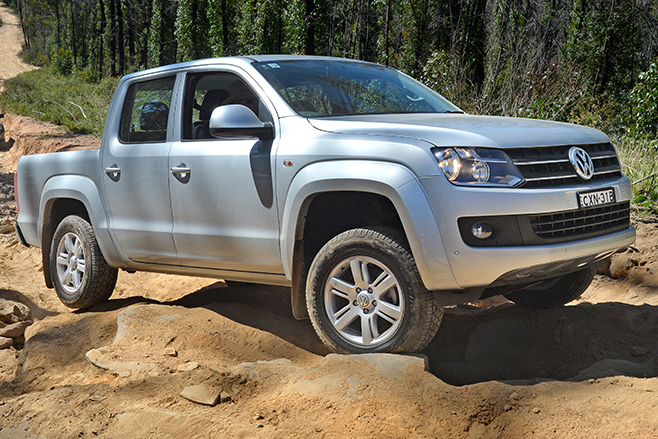 Volkswagen’s Amarok has moved onto the list of top 10 best-selling 4x4s, thanks to both stronger sales in 2015 and a decline in the popularity of Toyota’s 200 Series Land Cruiser. Compared to the same time last year, the Amarok sold about 788 more units.

Meanwhile, the 200 Series has been overtaken by the BT-50, Amarok and Jeep Cherokee to fall to 12th place overall in 4x4 sales, a position that reflects the declining popularity of 4x4 wagons against 4x4 utes.

The battle between 4x4 wagons and 4x4 utes is about to hot up with two new wagons, the Ford Everest and the Toyota Fortuner both slated for release in October. The Everest is based on the Ranger while the Fortuner is Hilux-based. Both retain a live-axle at the rear but have coil rather than leaf springs.

Further boosting wagon stocks will be a new diesel engine in the Prado (due September), a facelifted 200 Series by year’s end and a new generation Mitsubishi Challenger in early 2016. Countering these new and revised wagons will be the all-new Hilux in October and revamps to the Ranger in September and the BT-50 shortly thereafter. Things are certainly going to hot up.

You can get the latest info on all things 4X4 Australia by signing up to our newsletter.