Tit-for-tat battle rages between Hilux and Ranger, with the Hilux getting the points this month.

THE July VFACTS report has landed, and the Toyota Hilux has reclaimed top spot from the Ford Ranger on the monthly 4x4 charts. 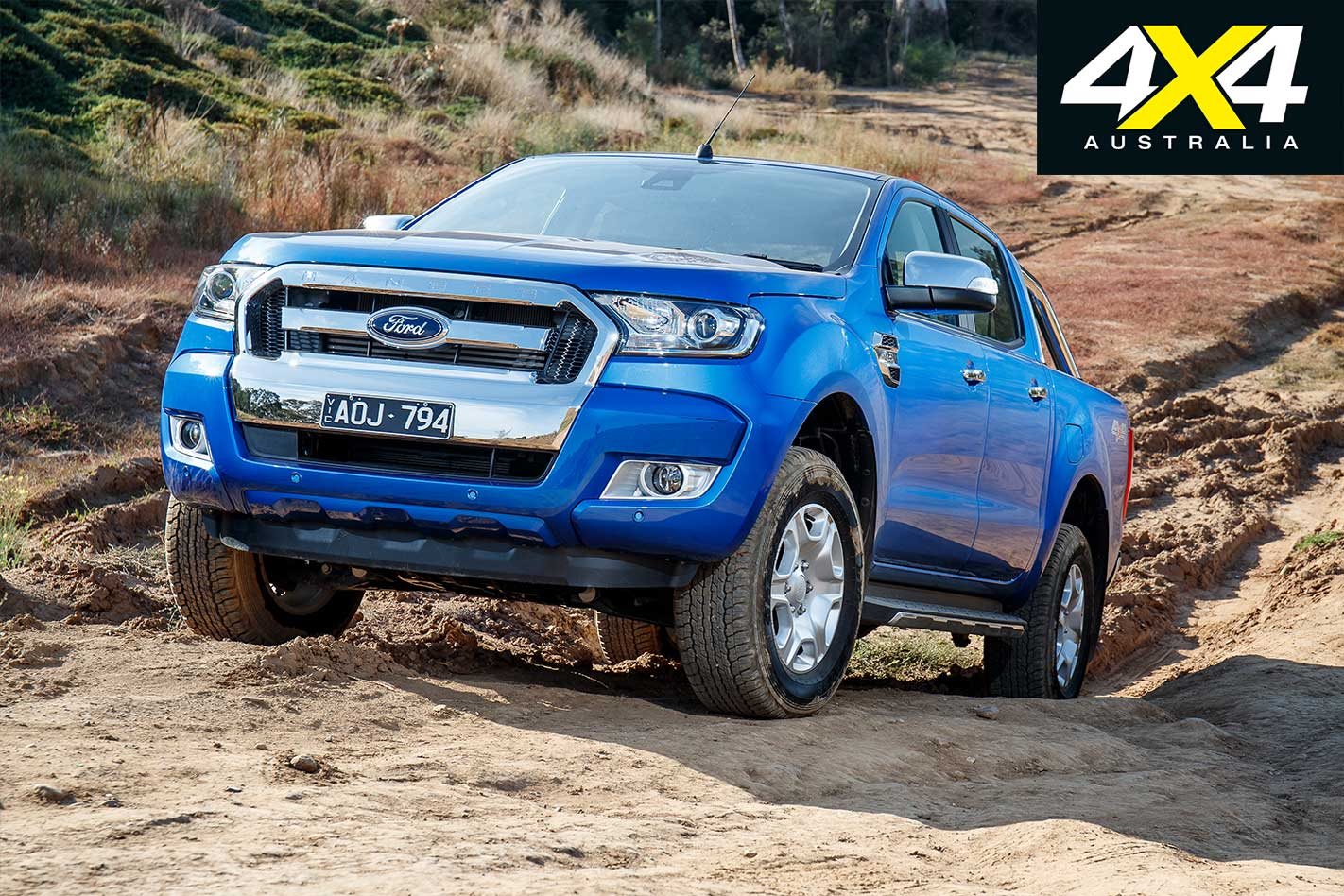 The Prado remains the best-selling 4x4 wagon and slots in at number three on the charts, posting 1434 sales for July.

A total of 75 X-Class 4x4 utes found new homes last month, taking the overall number of Mercs sold since arrival to 797 (a 0.8 per cent share of the PU/CC 4x4 market).

Despite a 7.8 per cent decline of overall new-car sales in Australia, compared to July 2017 – passenger car sales fell 20.2 per cent and SUV sales fell 1.0 per cent – the LCV market posted positive results … just.  A 0.1 per cent gain was registered for the Light Commercial segment. More specifically, 4x4 pick-up sales were up 6.4 per cent and upper large SUVs were up 4.1 per cent.