WITH dual-cab utes dominating the sales charts in 2018 – the Hilux and Ranger once again being the most sought-after vehicles – there was always going to be some interesting 4x4 news off the back of it.

The biggest news story of the year – well, the one that got the most clicks – was our coverage of the air-intake fault affecting Toyota off-roaders. Toyota’s reputation for reliability took a hit when we uncovered a fault with the air-intake system of its Hilux, Fortuner and Prado, after a jaunt on outback roads saw the vehicles enter limp mode on four separate occasions. 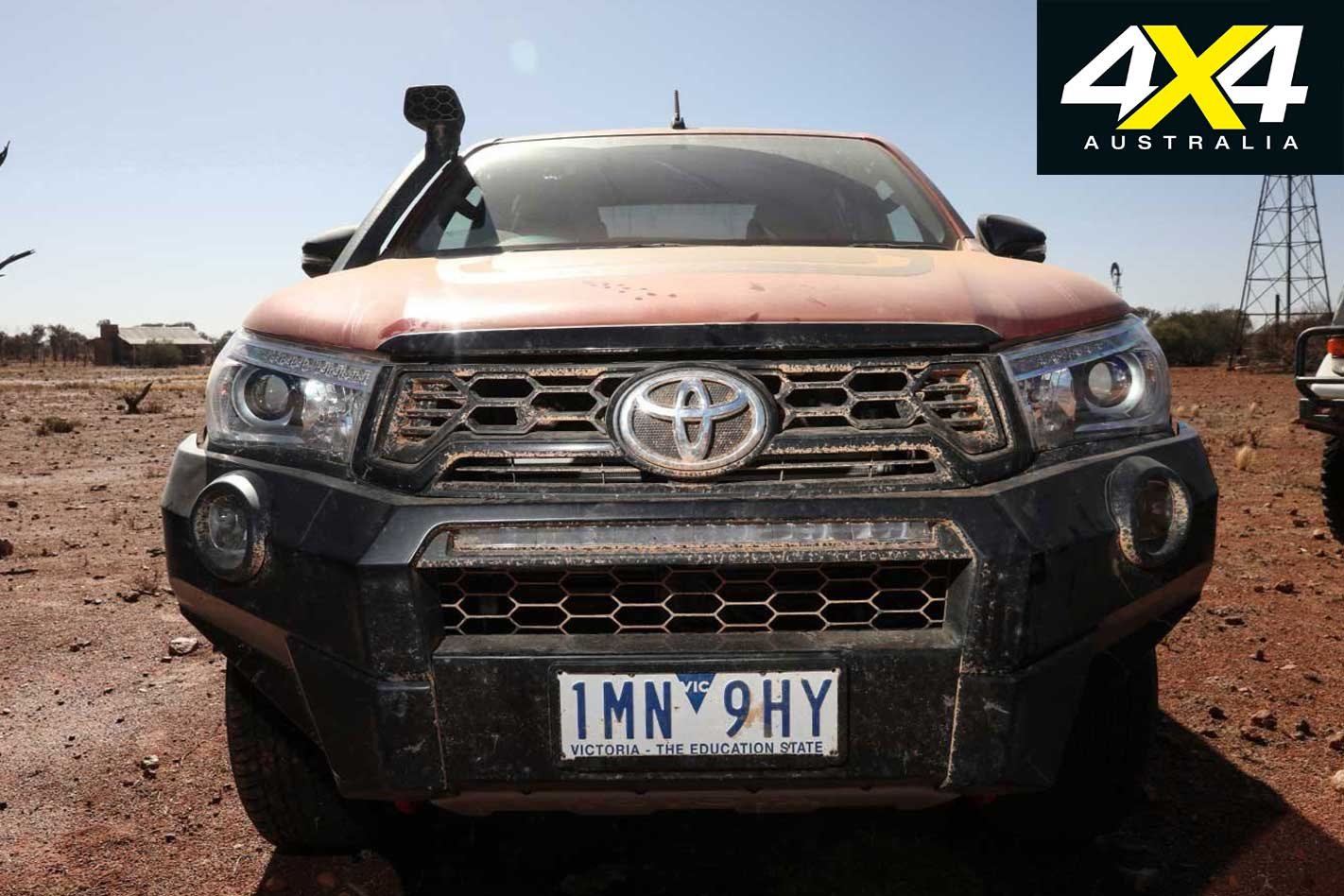 Back in May, a few GMH insiders gave us the scoop that the next-gen Colorado would be longer and wider than the current model. It was also confirmed that development of the next-gen model was already well underway, though the staff couldn’t comment on a potential hero model – ala the US-only ZR2.

By now everyone should be familiar with the new-look Mitsubishi Triton, slated to land early in 2019. When the curtains dropped earlier in the year, though, plenty of people were keen to catch a glimpse of the fresh-look front-end. 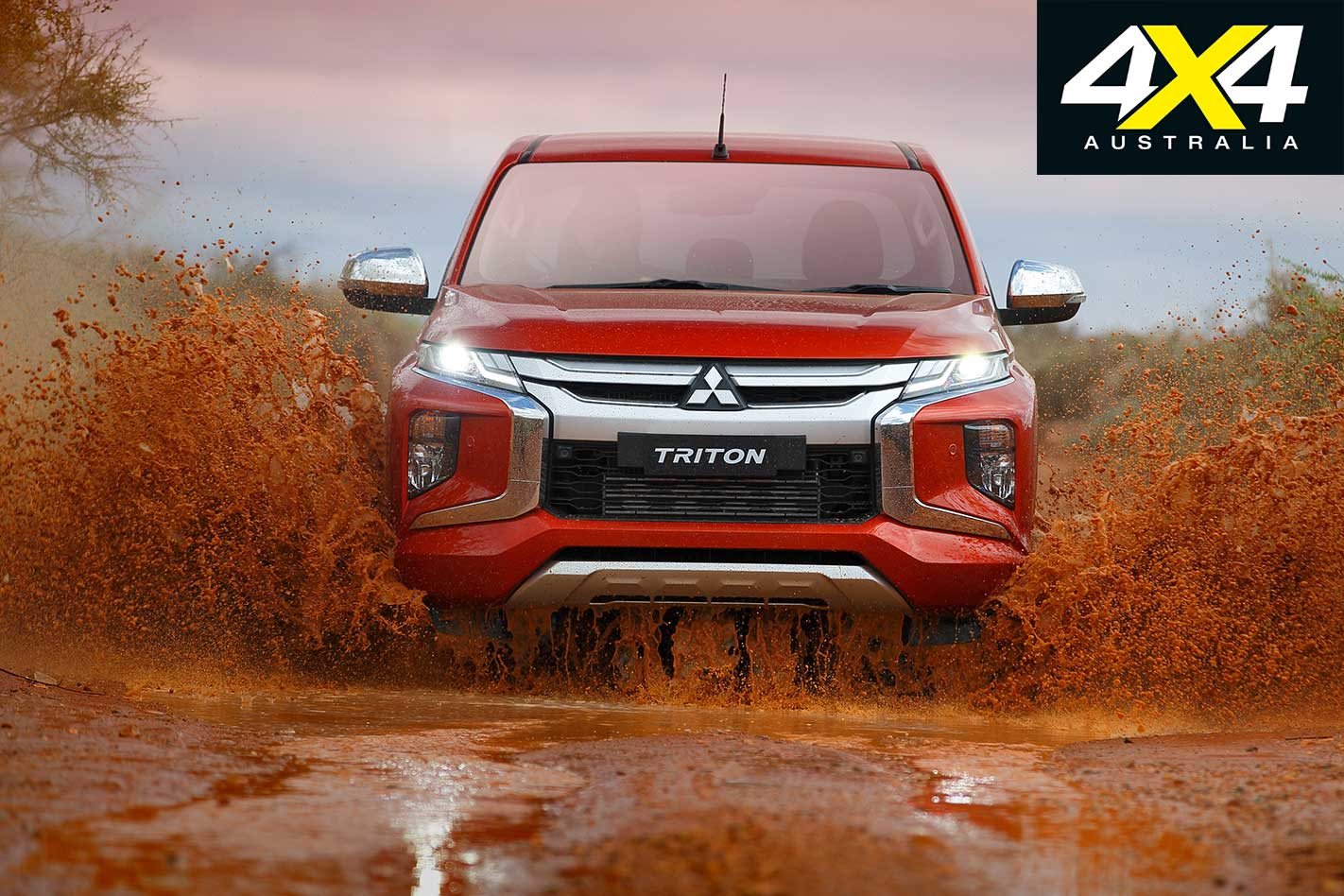 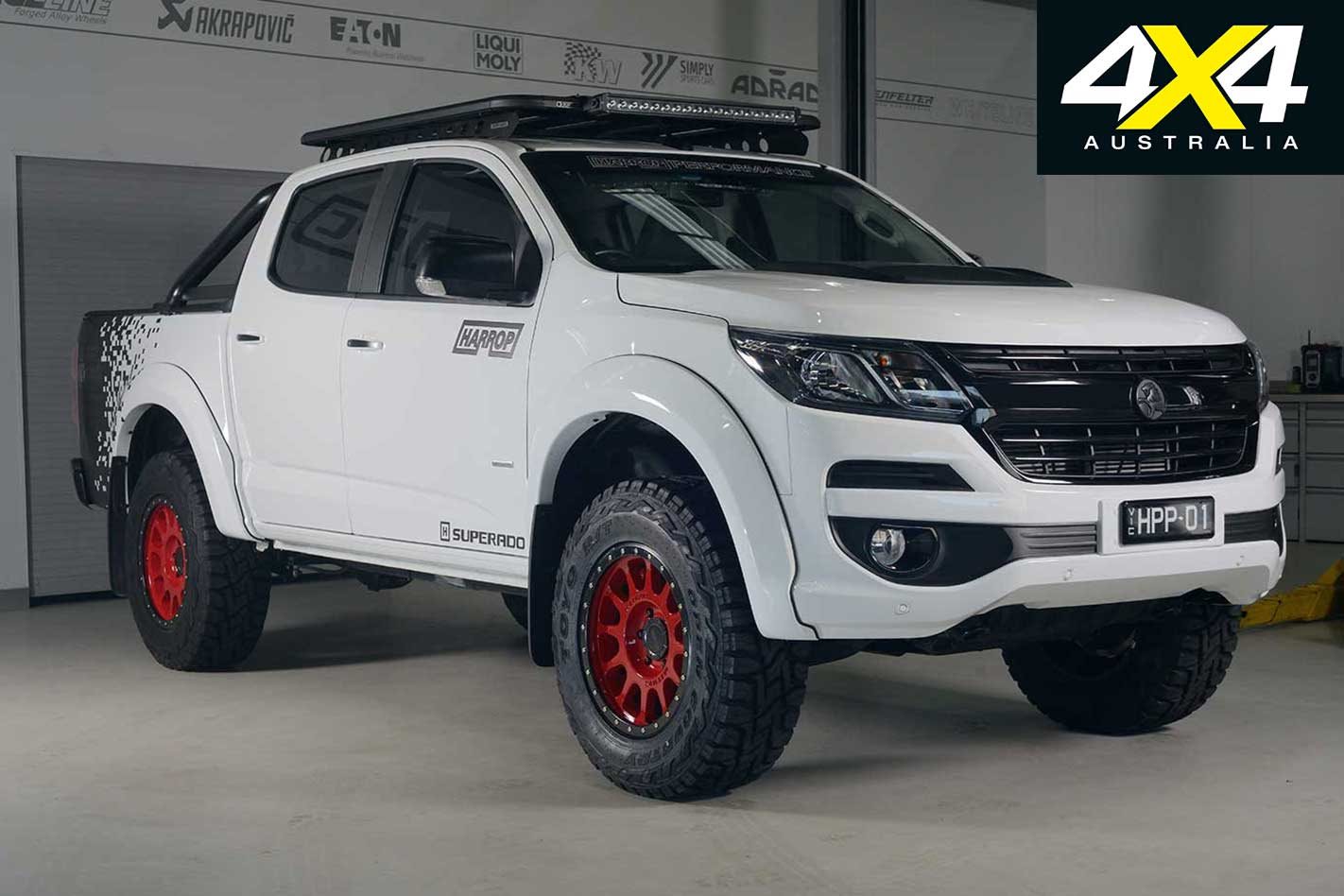 Details of another new car made waves this year, with the 2019 Ford Ranger attracting many eyeballs when it was first revealed. The headline features of the looming Ranger were the addition of autonomous emergency braking and the inclusion of the Raptor powerplant. 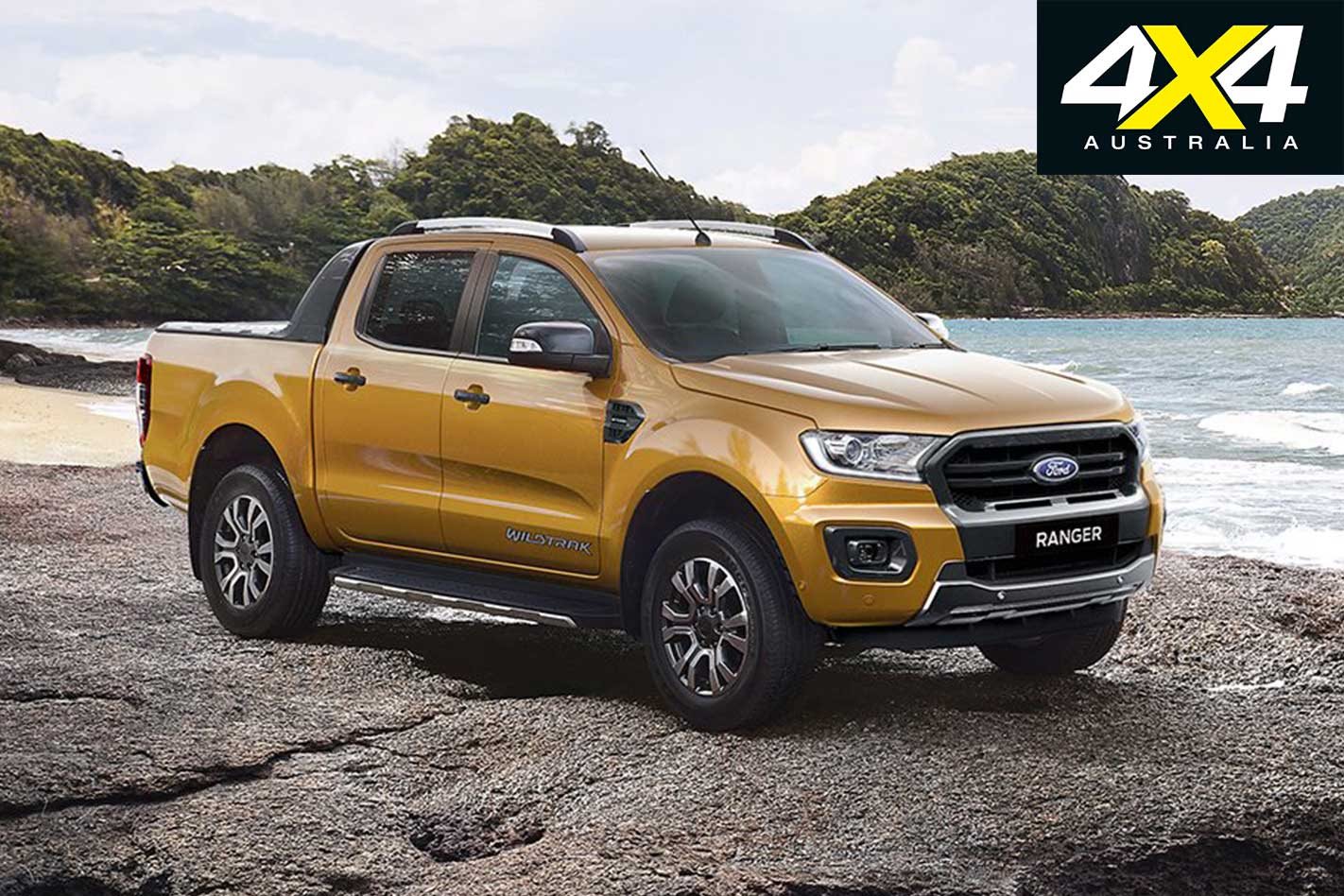