THE crew at Lloyds Classic Car Auctions certainly know how to create a stir. In December, they almost melted the internet when they sold Dudley Monement’s dual-cab FJ ute in November for $147,000.

They followed that up with an A9X sedan, a killer ex-Street Machine feature car and other tasty treats in December. 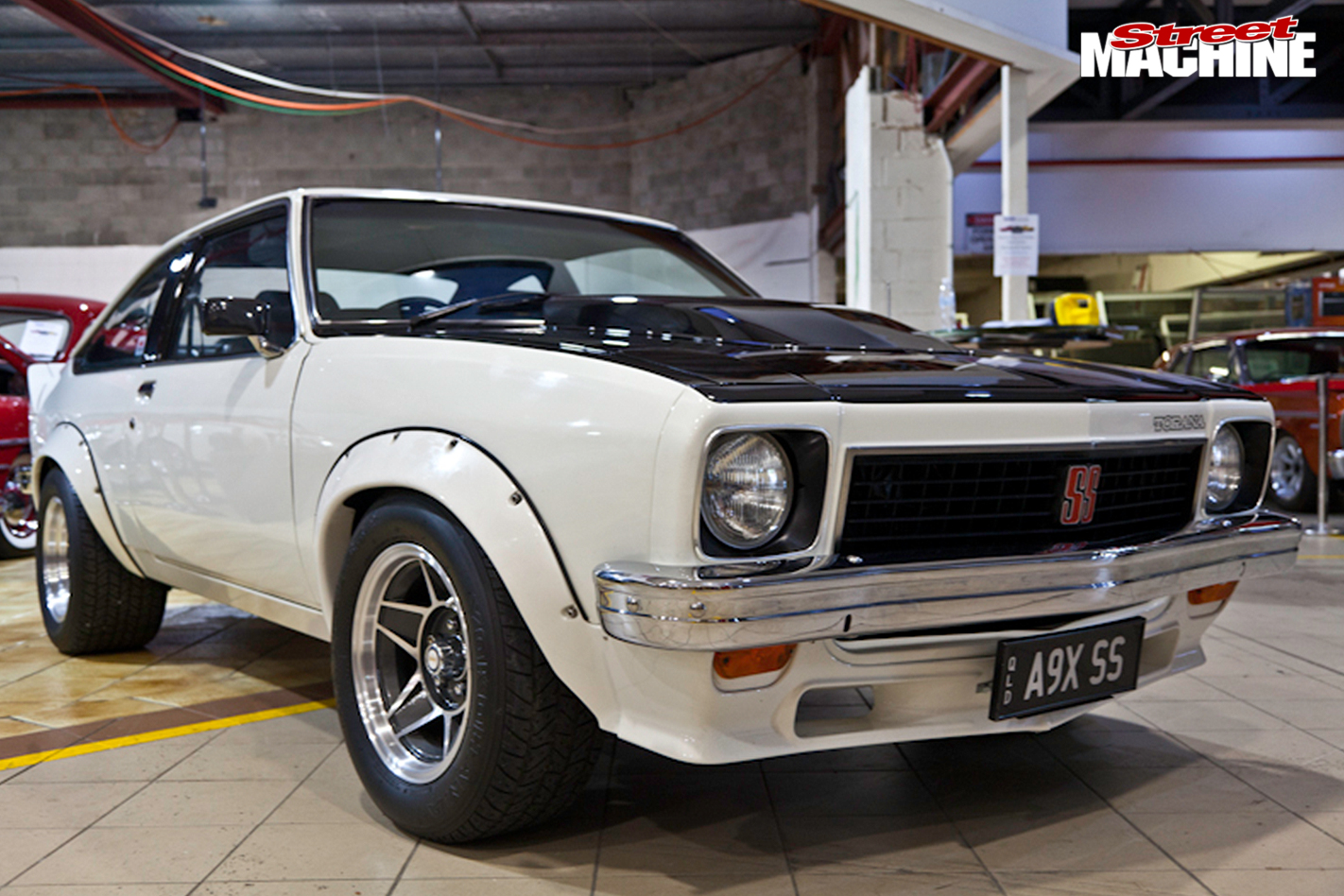 Now, the boys and girls from Lloyds are back with another A9X, this time an SS hatchback. The Torana is a matching numbers deal, in Palais White and comes with natty A9X SS personalised number plates. You can check out the whole catalogue and register to bid online here: www.lloydsauctions.com.au/classic-cars/.

For us, the star of this month’s auction is Rob Beauchamp’s stunning pro touring 1967 Nova, which we featured in the August 2011 issue of SM. Rob is one of the true legends of the street machine scene, with his LX Torana and VL Calais both turning the sport on its head in the late 1980s. 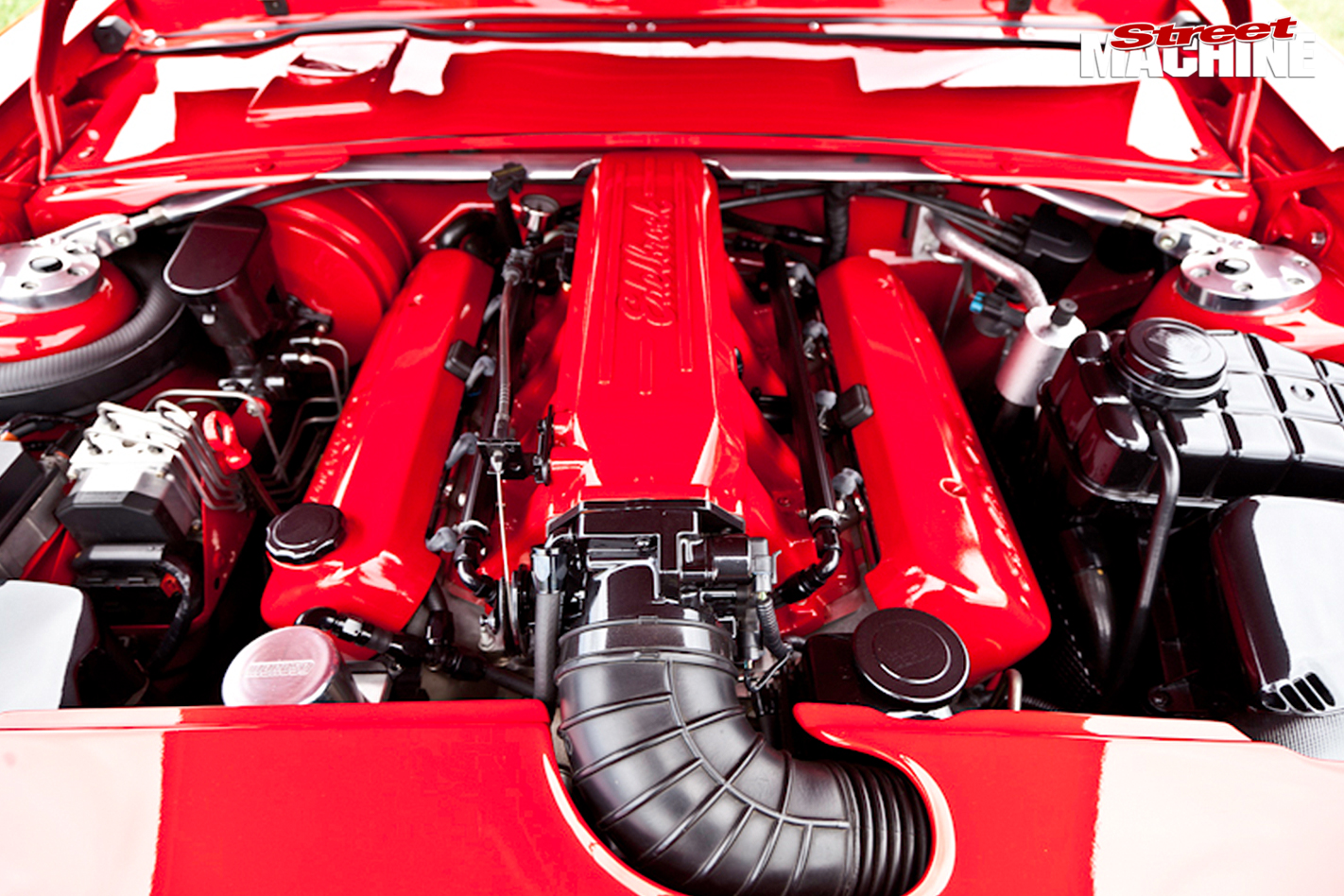 The Nova is one of the best-thought-out retrotech builds we’ve seen, mating the classic Nova body to a VY Commodore floorpan, suspension and LS1 running gear. 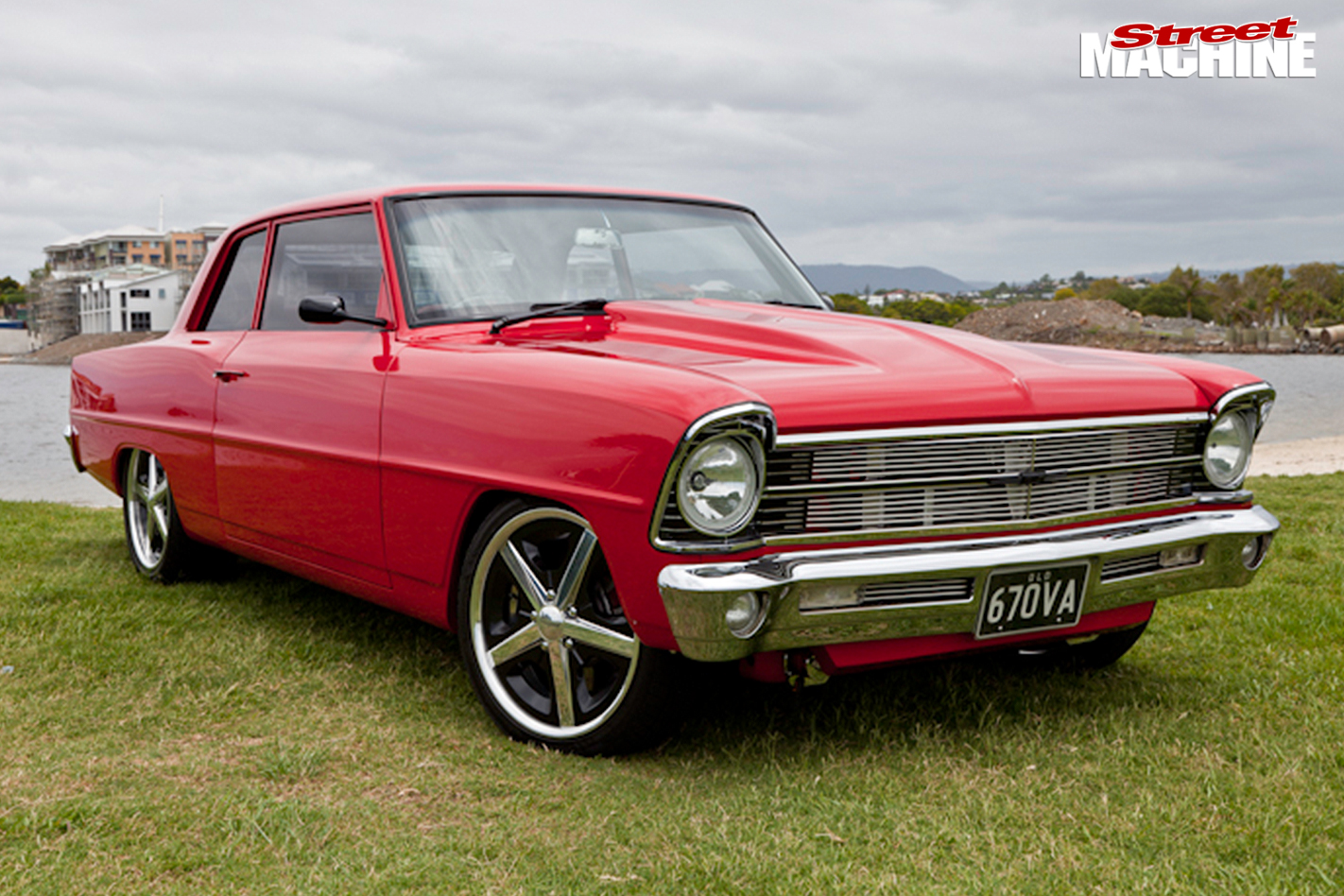 The body has been treated to extensive but subtle modification and is covered in PPG Sting Red. Rims are 18in Bonspeeds. 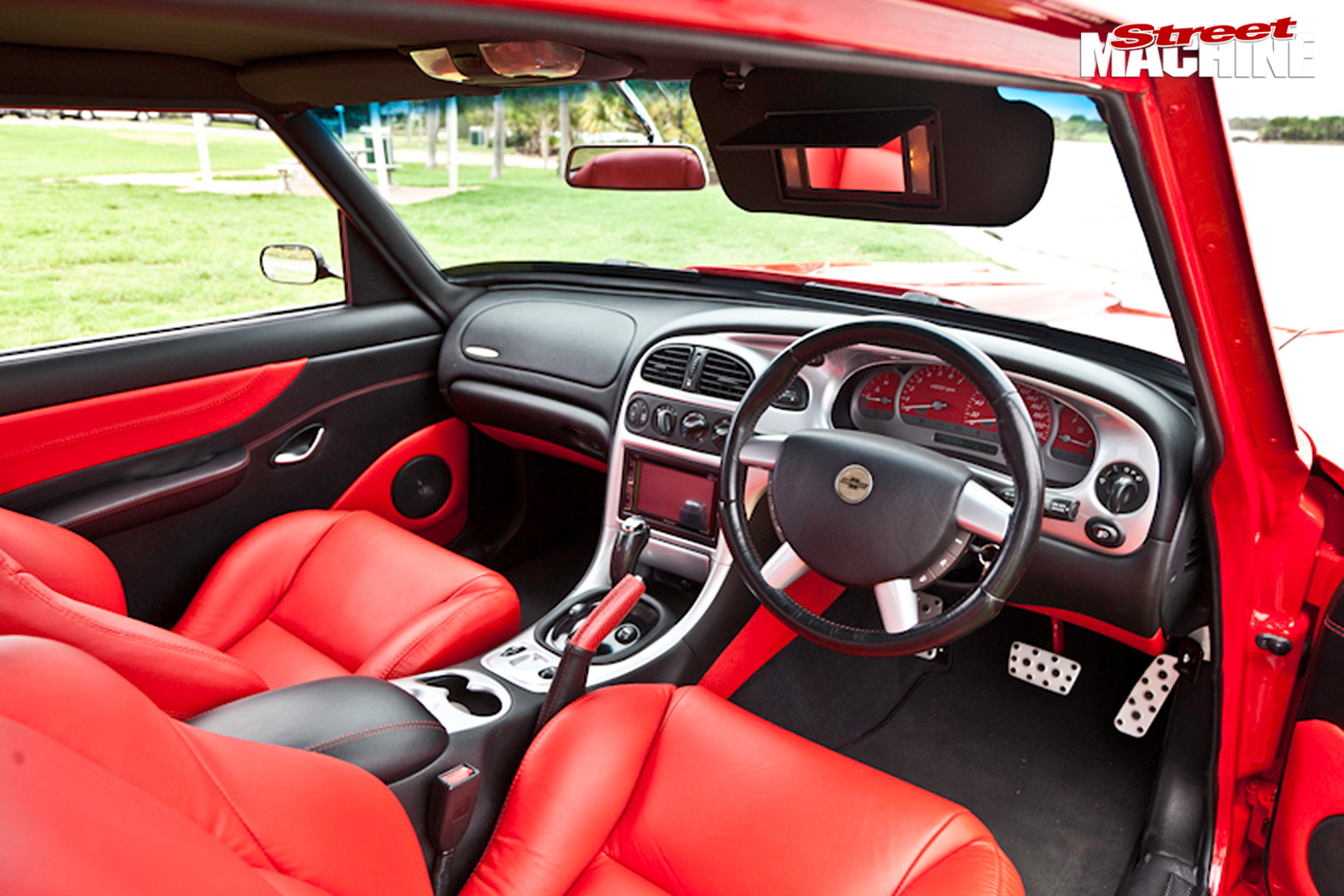 Inside, Rob decked the car out with a VZ Monaro interior and a VX dash. Mod cons include ABS brakes, air conditioning and power steering. So if you want to own a slice of very driveable street machining history, get on this one! 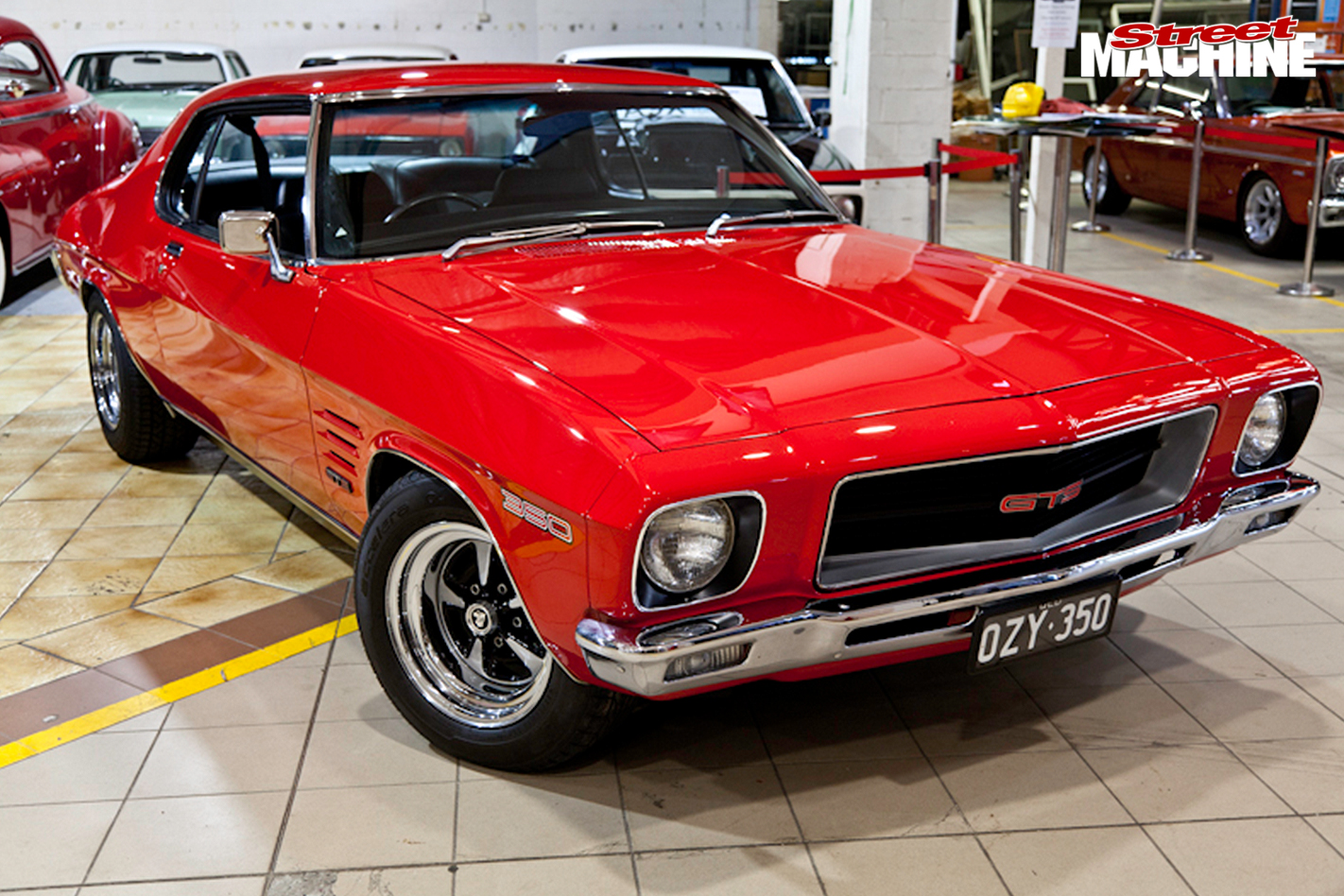 Other goodies include a genuine GTS 350 Monaro, complete with four-speed Muncie gearbox. The car has recently had a complete restoration in Salamanca Red. 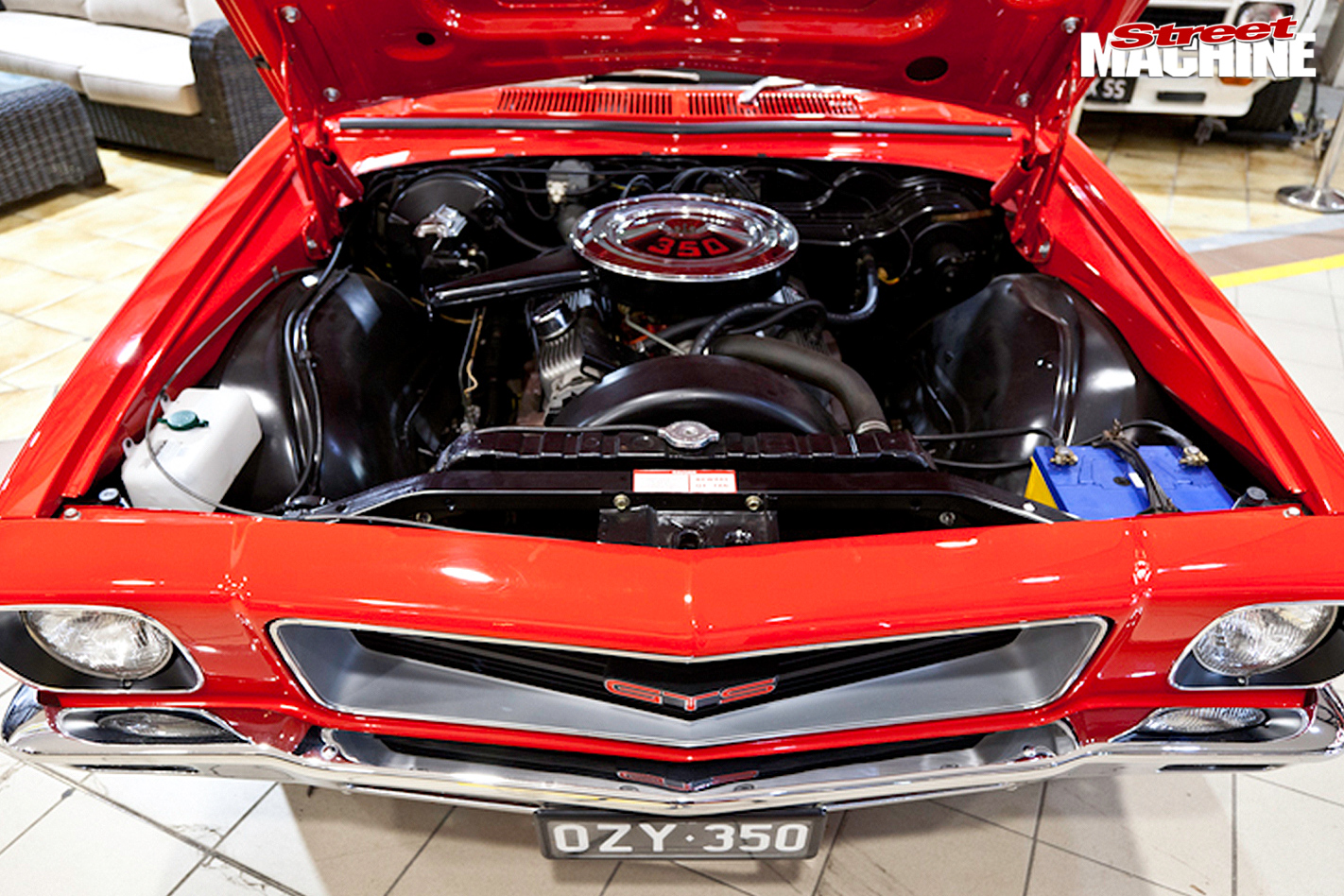 Carrying a triple-zero body number, this Monaro was built by General Motors Holden for GM-H to use as a publicity vehicle, as verified by Holden Historical Services, and is believed to be the original display car from the Melbourne Motor Show. 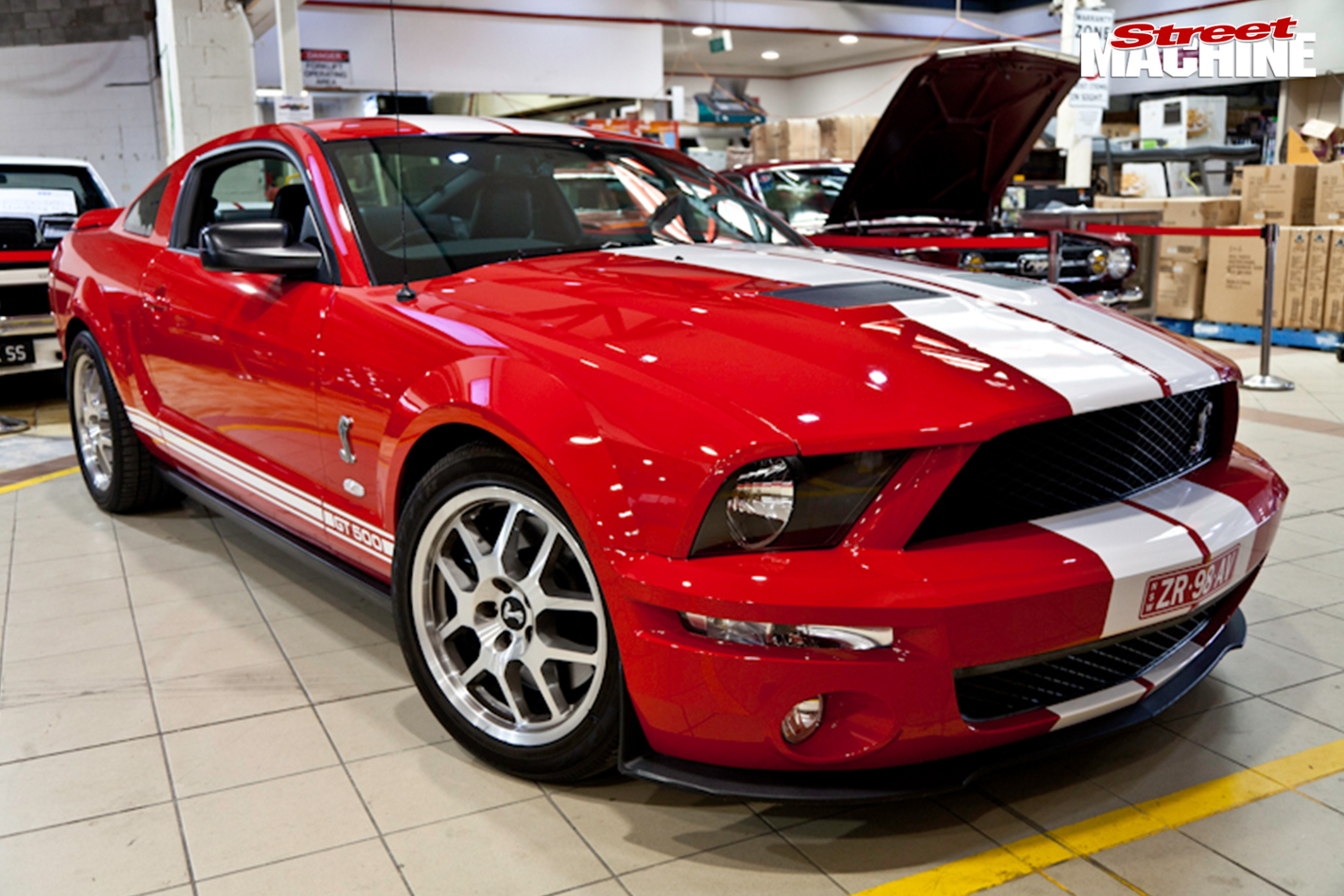 There are loads more goodies up for grabs – some of them quite affordable, so check out the full listing here.

The auction starts at 12pm on the Gold Coast, but we’ll have the live stream of the event on our Facebook page if you can’t be there in person.