This Toyota 2JZ swapped Holden Monaro could be yours

WHEN the reborn Holden Monaro hit showrooms in the early 2000s, it was a massive sales success. The stylish two-door LS1-powered V8 coupe was the car of the moment: good looks, grunty engine and pretty good handling for the time, all for a reasonable price. It was what the Mustang is today, only Australian-made and with a Holden badge. The CV8 was hugely successful, and later builds are still fetching close to when-new sticker prices.

There was also a V6-powered Monaro, which was, er, less popular. The CV6 was powered by a supercharged version of the 3.8-litre Ecotec V6, and when production ended, the six-pack accounted for a small fraction of the total build numbers. Just 475 were ever built, and if you look at the classifieds they’re always the cheapest options. 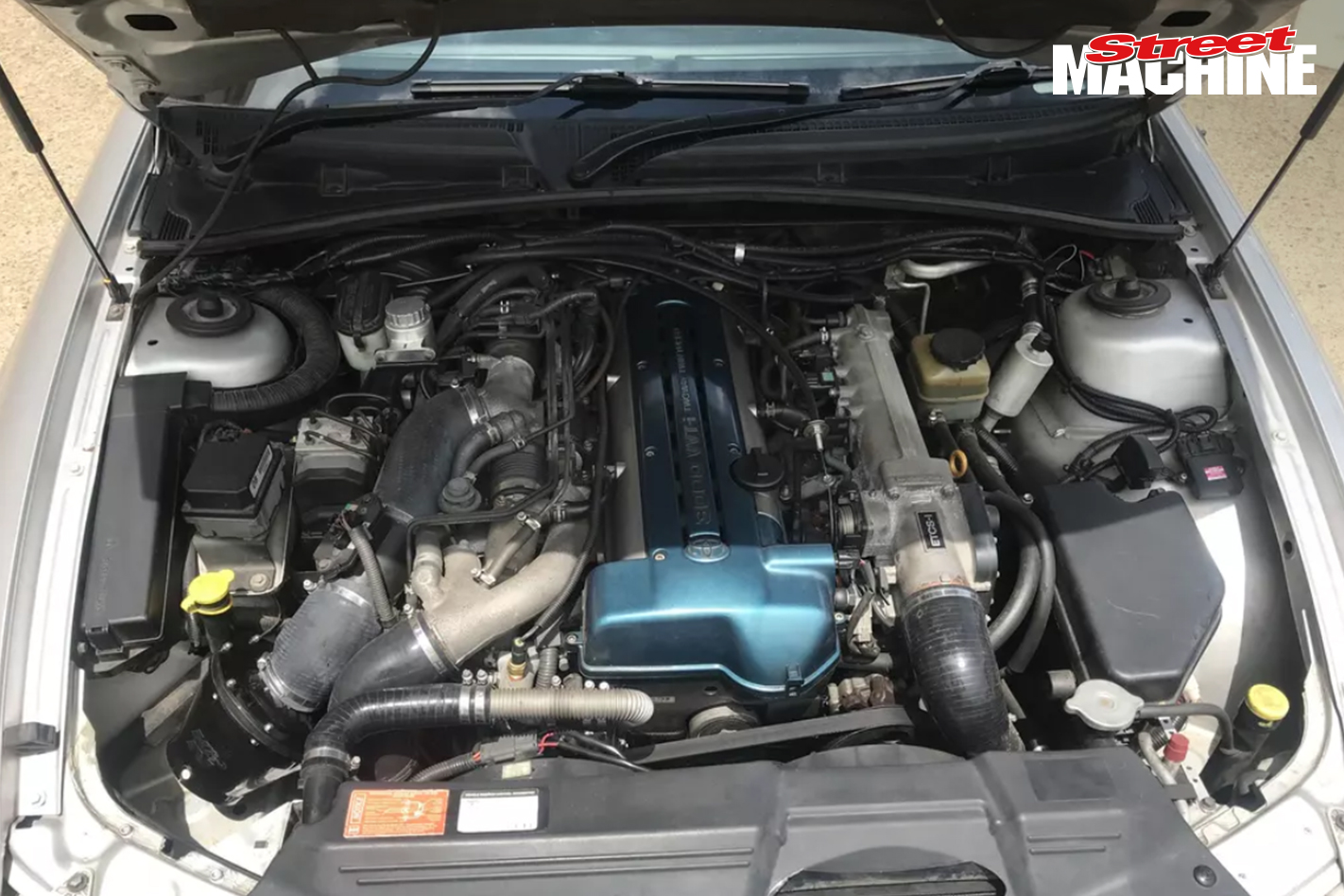 Here at Street Machine, we’ve often thought about picking up a cheap blown Ecotec Commodore and swapping out the factory supercharger for a big fat turbo to see what happens. However, the seller of the CV6 Monaro you see here has taken a different route and ditched the V6 completely in favour of one of Japan’s greatest-ever engines: the Toyota 2JZ. 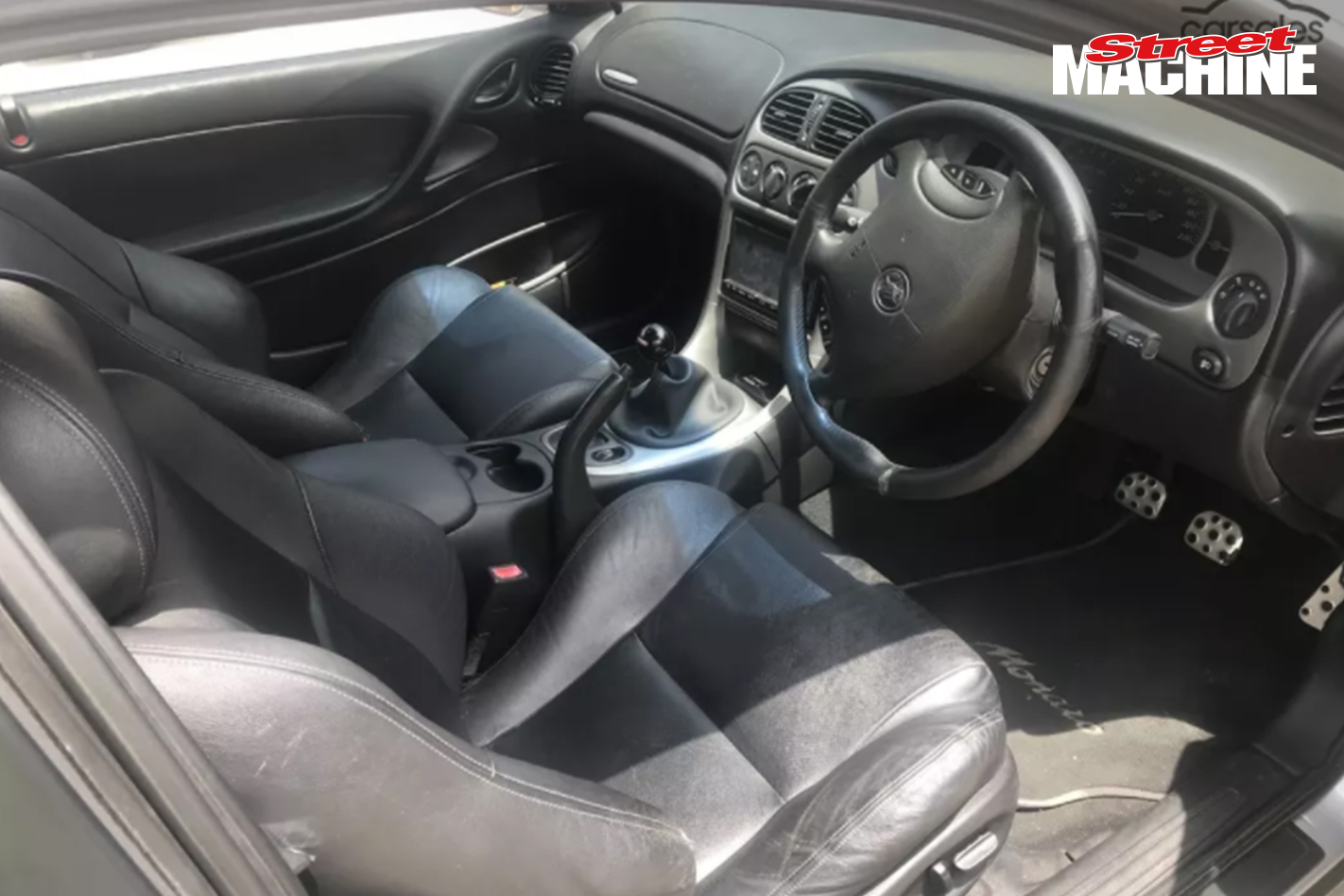 Yep, pop the bonnet and you’ll find Toyota’s famous twin-turbo inline six, even upgraded with Tomei cams, heavy-duty valve springs and new stem seals. Otherwise the engine is standard and ready for a big single-turbo conversion, aftermarket ECU and a whole lot of boost! The six is backed by a Tremec T56 fitted up using one of Castlemaine Rod Shop’s conversion kits, and the whole swap was done by MRC Dyno in Castle Hill, NSW. The seller claims it’s all fully engineered and will come with an engineer’s report.

The ad says the factory power steering, air con and gauges all still work like a standard car.