Clearing the air on engine dusting.

OUR RECENT problems with a Toyota Hilux dusting its engine has sent the internet into melt-down, with lots of owners saying I-told-you-so and a raft of would-be owners scratching their heads about the problem.

But let’s take a step back here before everybody hits the panic button. What exactly is engine dusting, what damage does it do and what can you do about it if you already own a late-model Toyota 4WD? 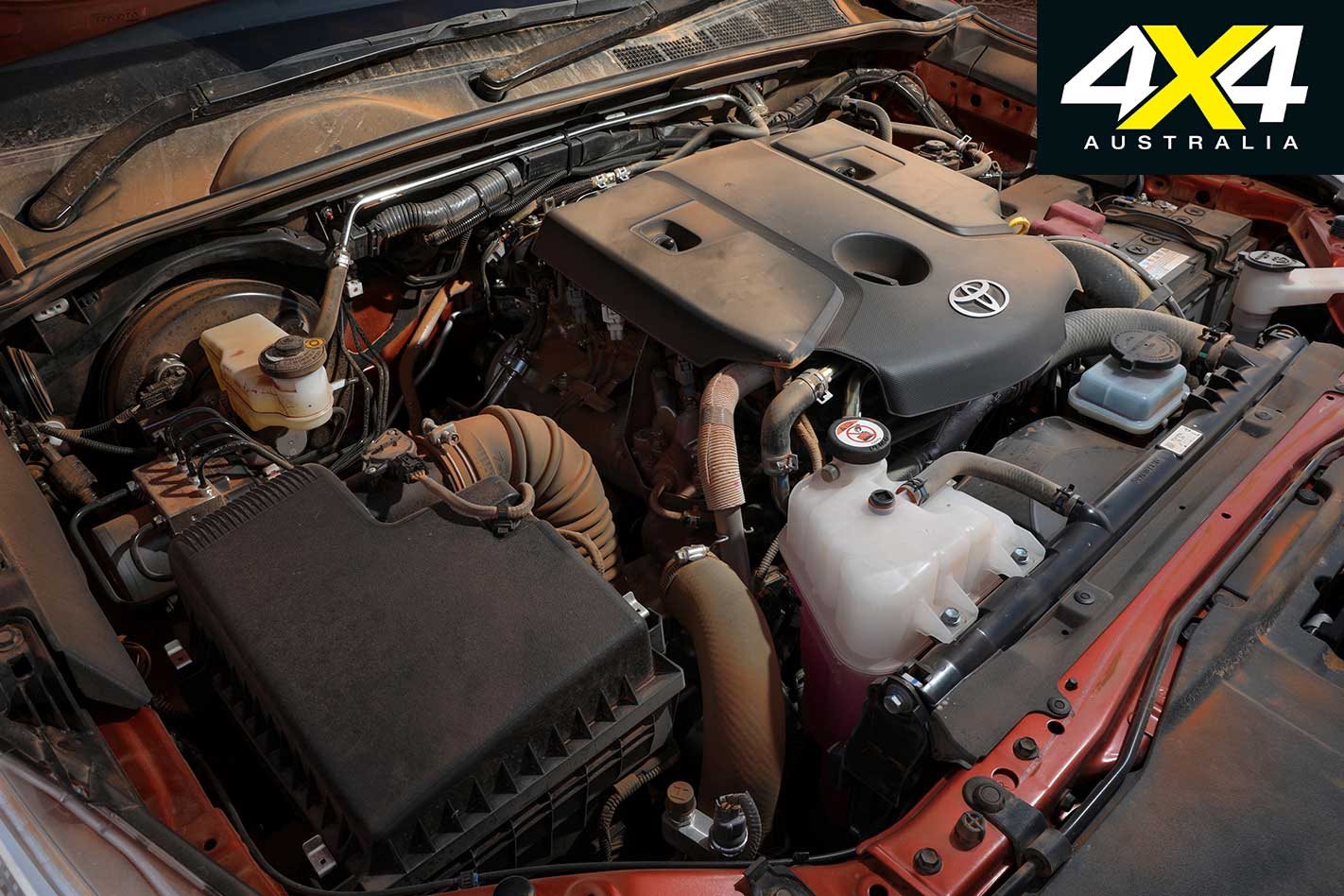 Okay, so dusting is the generic term for airborne dust entering the engine when it should have been stopped by the air filter. In a general sense, this is usually the result of either a poor quality air-filter element or an air leak (split trunking, loose clamp, etc.) somewhere downstream of the air box.

However, in the case of these late-model Toyotas (Hiluxes, 79s and 200s mainly, it seems), the problem seems to be a tendency for the air box (which houses the air-filter element) to distort, probably due to its shape and the flexibility of the plastic from which it’s made.

According to Melbourne-based Power Torque’s Stephen Booth, that allows unfiltered air (and the dust in it) to bypass the filter and enter the engine.

Stephen reckons that in turn leads to three main problems. The first is that the dust sticks to the internal bits of the air-flow sensor, which is an integral part of the petrol or diesel engine’s ability to maintain a correct air-fuel mixture. 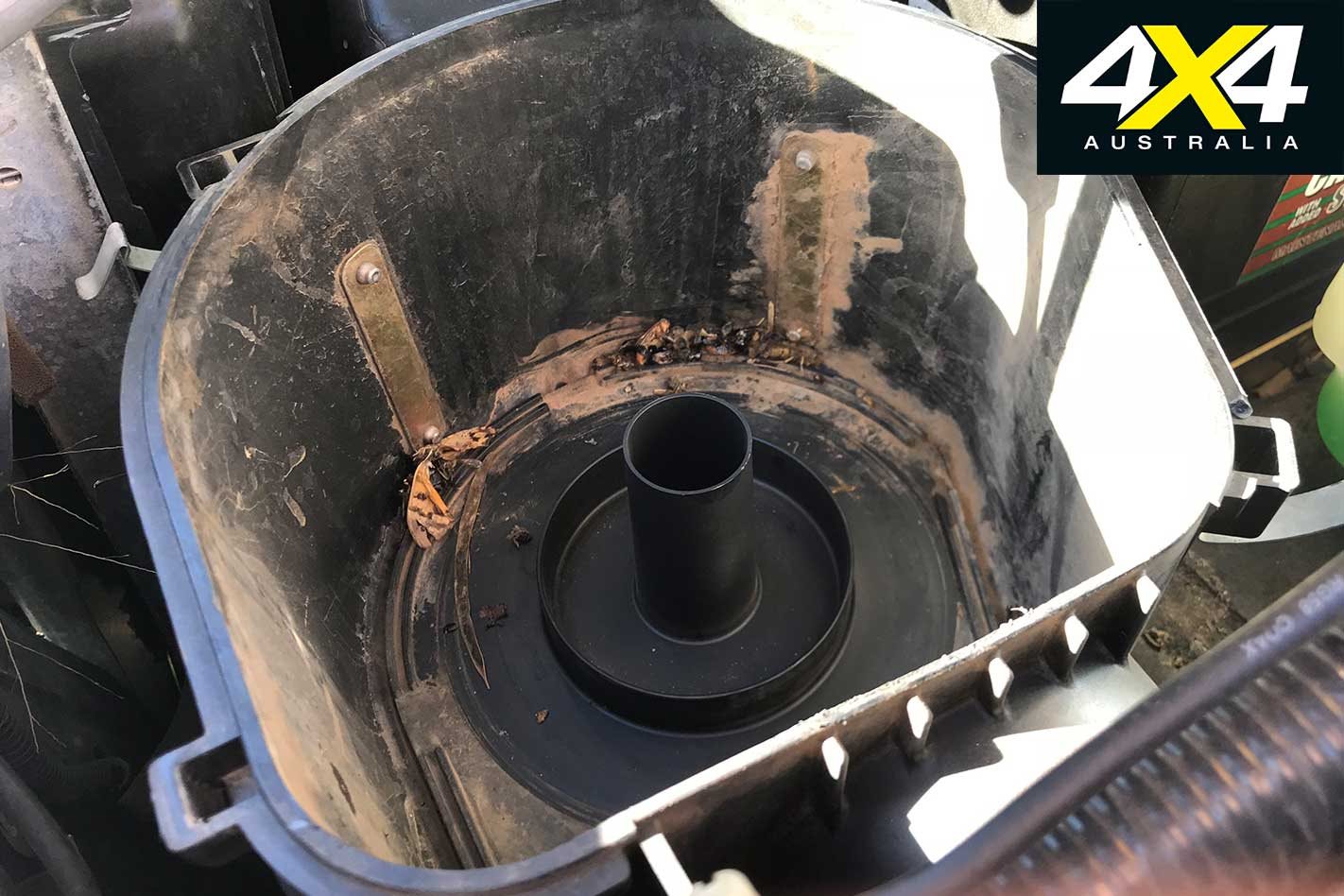 Once that dust has stuck to the delicate little wire that sniffs the air the sensor can no longer do its job and the vehicle can experience all sorts of problems, from poor idling to a lack of throttle response and, in some cases we’ve heard of, going into limp mode.

But the other two problems are a bit more permanent, says Stephen. The thing to know is that dust is (if not in a macro sense) highly abrasive. Mix it with oil fumes inside an engine and it becomes a very good substitute for grinding paste. Remember grandma’s kitchen knife? And how Grandad would take it down to the shed for a few passes over the wet-stone every Sunday before he carved the roast with it? And remember how the knife, after 40 years of this, had been ground down to a sliver of blade and not much more? Well, that knife is your engine’s internals and airborne dust is the wet stone. 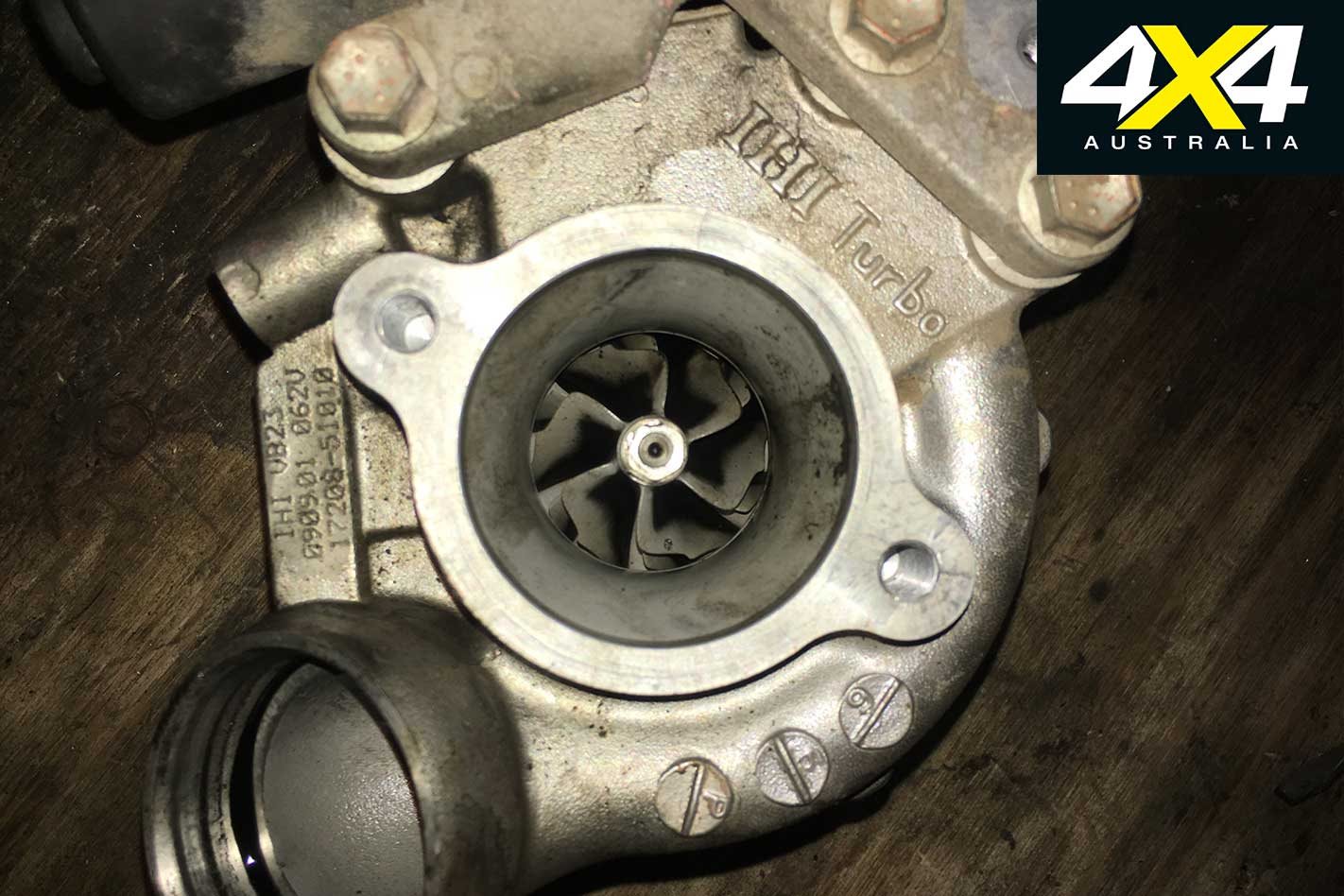 The turbocharger is a likely candidate to be damaged by this; the high-revolution speed of the compressor-wheel making it susceptible to that grinding process. Finding turbos “chewed up” and ground down to almost nothing is not unusual, but Stephen also warns that your whole engine is at risk here.

“After a good dusting, the piston rings can be destroyed. At which point, you’ll have low compression and oil burning.” You’ll also be looking down the barrel of a complete engine rebuild; although Stephen reckons this isn’t a hugely widespread problem at this stage.

So what can you do? We’ve heard of some owners physically scraping the dust off an air-flow sensor with a fingernail with good results, and our own experience suggests that disconnecting the battery for a few minutes will reset the car’s computer in some cases. But when it comes to major internal damage, it will come down to equally major repairs. 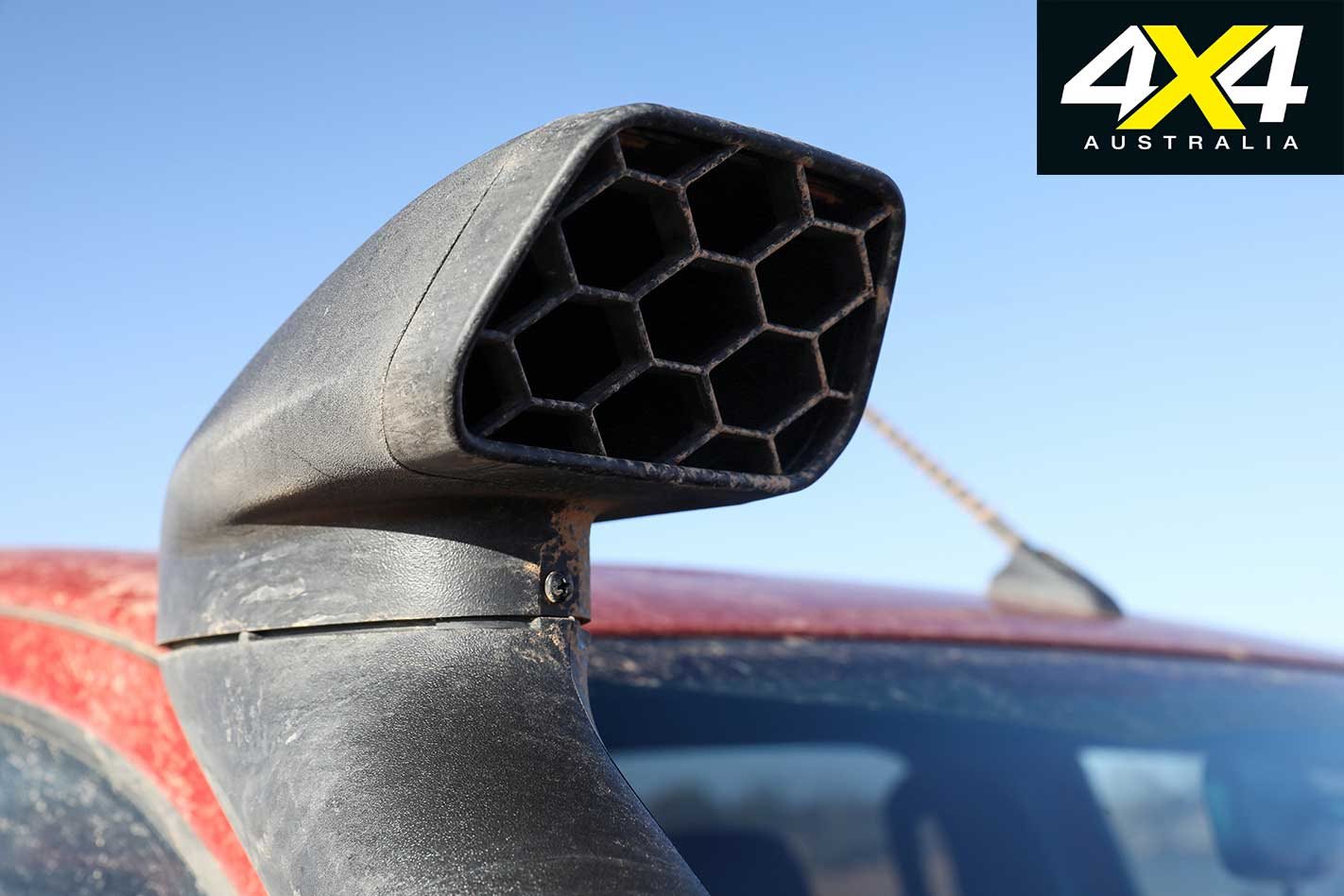 Stephen reckons the lid of the air-box in these Toyotas is the “main offender” and until Toyota introduces a better unit, the advice is to be very careful when refitting the air-box lid after a filter change or inspection, and to ensure the rubber seal seats properly.

Here’s the MacGyver moment: Stephen says the best trick to stop dusting your engine in these cases is to run a small smear of Vaseline around the edge of the air-box where the lid seats. You don’t need much, just enough to create an air- an dust-tight seal.