Toyota severs ties with Isuzu, due in part to fall of diesel power.

TOYOTA and Isuzu have agreed to dissolve their capital tie-up, an agreement established back in 2006.

The agreement signed in November 2006 meant both companies would work together with a focus on developing diesel engines, as well as “provide mutual technical assistance and to create a framework capable of capitalising on the resulting synergistic effects, and to examine the feasibility of collaborative projects.” 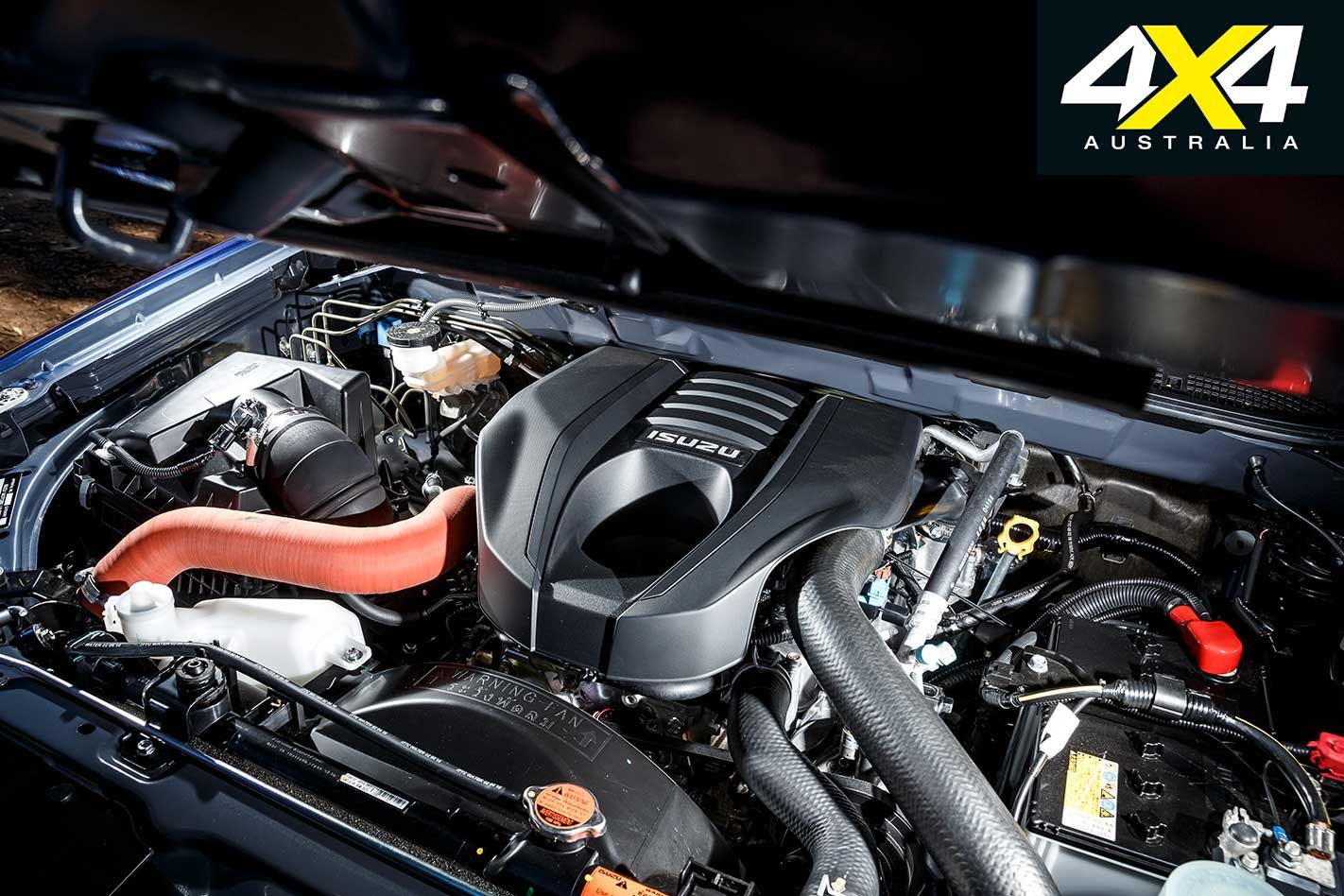 Toyota acquired a 5.89 per cent stake in Isuzu, with the intention of utilising Isuzu’s strong background in diesel technology. However, with different goals moving forward – a stronger focus on hybrid vehicles – Toyota intends to sell its entire stake.

Toyota and Isuzu agreed to “re-examine the capital relationship” due to “changes in the market environment” and “little specific progress achieved in other collaborative efforts”, which prompted the companies to “suspend some of the originally considered projects”.

The press statement concluded, “As the automotive industry faces sweeping, once-in-a-century changes, Isuzu and Toyota intend to accelerate their efforts to improve competitiveness in the commercial and passenger vehicle markets, respectively”.

Toyota and Isuzu’s local arms have been contacted for comment; stay tuned for more info.