The event, which ran over 10 days and featured 700 artists and more than 2800 events, took place in Tamworth, NSW, with festival goers donating a total of $32,465 for Rural Aid. The charity, founded in 2015, raises money to support drought-affected farmers doing it tough across Australia. 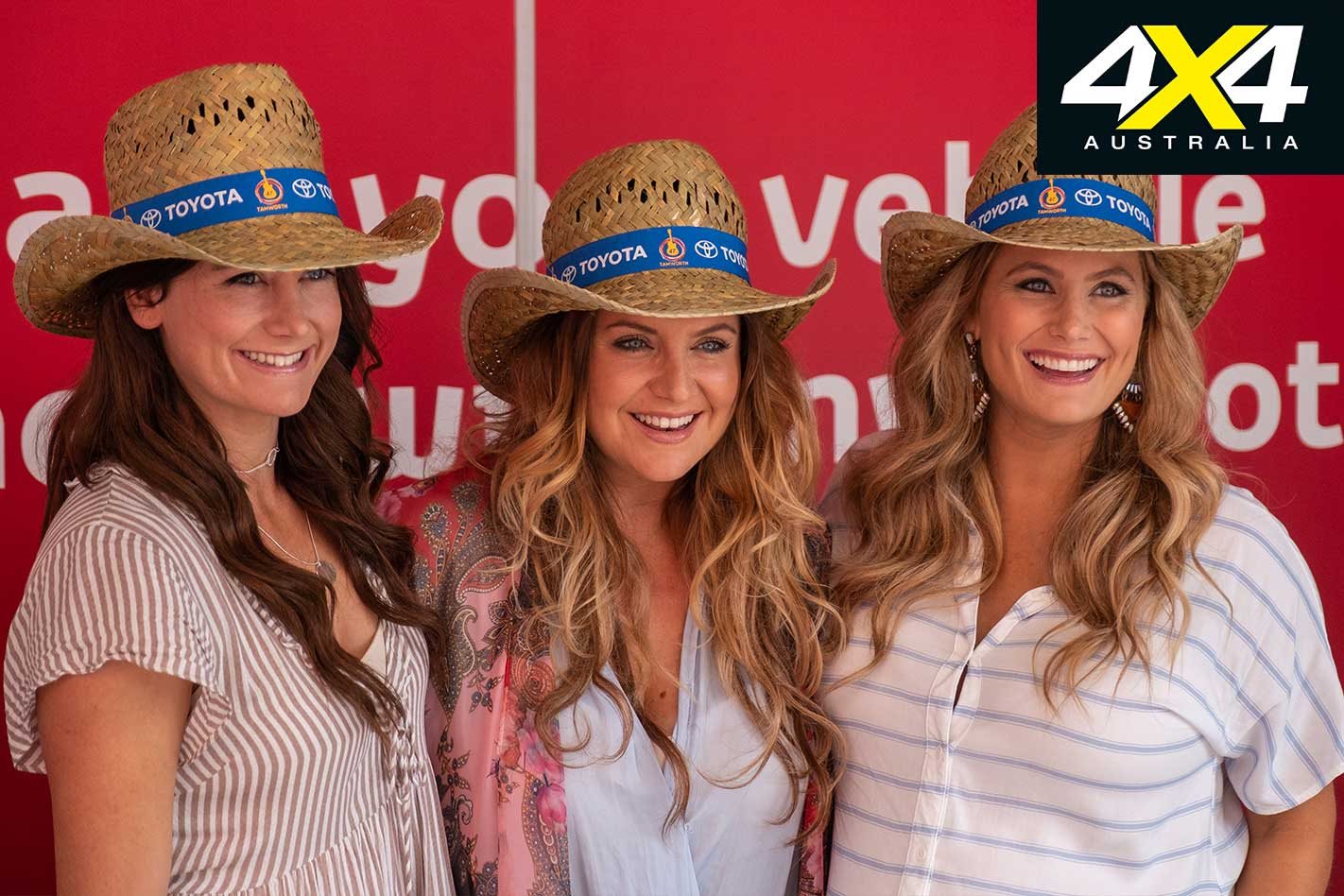 “We spent the 10 days of the festival listening to stories of those who have been struggling through this drought," Rural Aid CEO, Charles Alder, said. “The support that we’ve had from Toyota Australia and those attending the festival goes a long way to help out.”

“The drought is affecting many Australians, so it’s great to see festival-goers dig deep to help out,” he said. “We have a long history of supporting rural and regional communities in Australia, and we’re looking forward to partnering with Rural Aid again for the 2020 Toyota Country Music Festival.”

A raffle – the Raffle for Resilience – was also launched at the festival, with the top prize being a one-of-a-kind Toyota Land Cruiser 200 Sahara. That raffle won’t wrap up until early March, so to be in it to win it, grab a $10 ticket from: www.raffletix.com.au/ruralaid 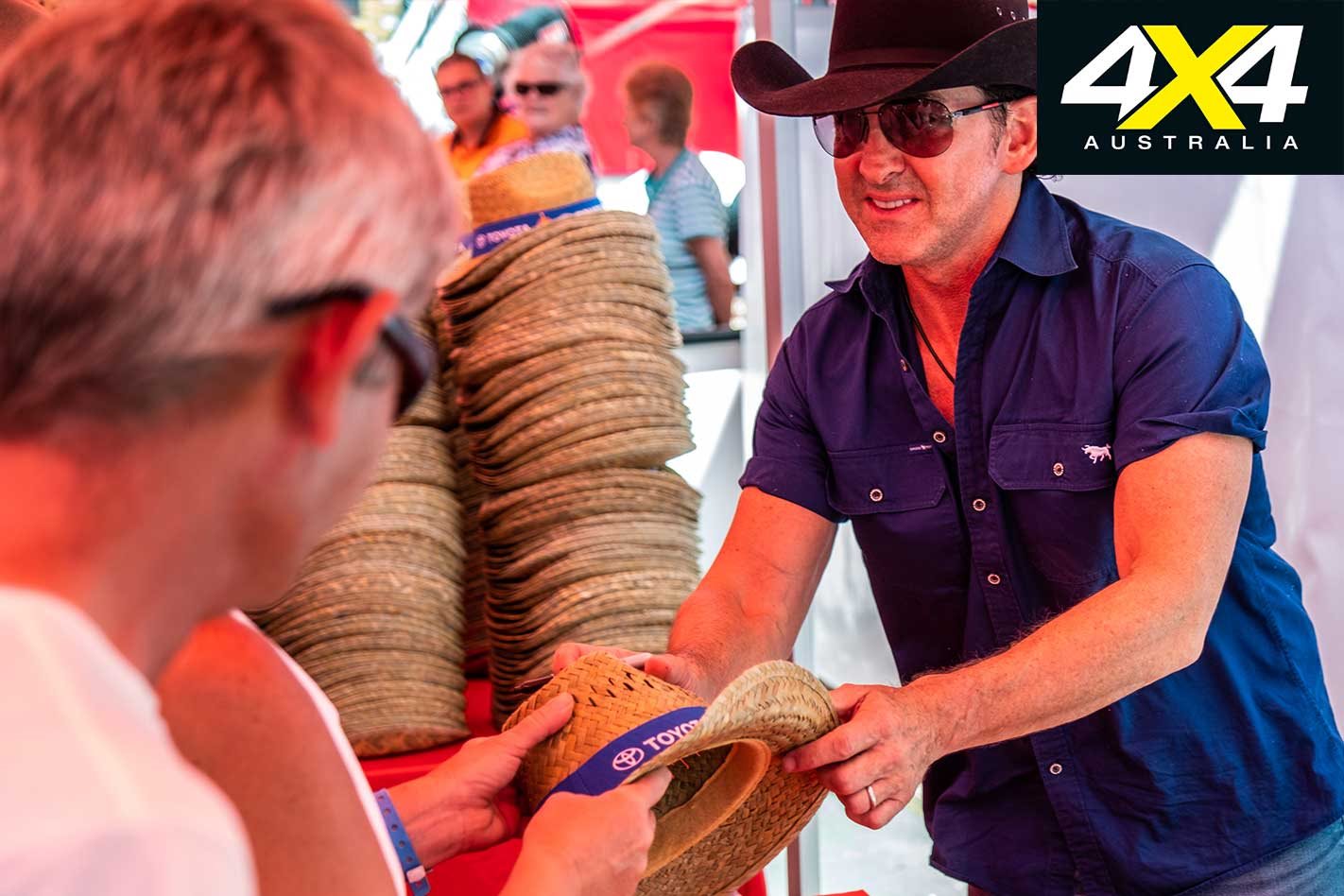 If you don’t snare the top prize, there are a few decent runner-up prizes (if you’re into sport, that is): meet cricket legend Glenn McGrath, a trip for two to the 2019 AFL Grand Final, a cricket bat signed by the 2018 Australian cricket team, and a football signed by players selected in the All-Australian team.