Toyota Hilux is the best-selling 4x4 in Australia

Four months into the year, and the Hilux tops all sales charts.

THE tit-for-tat battle atop the 4x4 sales charts has continued, with the Toyota Hilux (12,020 sales) clawing back the overall YTD lead from its strongest competitor, the Ford Ranger (11,804).

Stronger sales in April for the Japanese marque’s dual-cab workhorse saw it outsell Ford’s Ranger by 312 units. And, not only was the Hilux the best-selling 4x4 vehicle in April, but two of its stablemates – Prado and Land Cruiser wagon – were positioned in the top five on the April 4x4 sales charts. 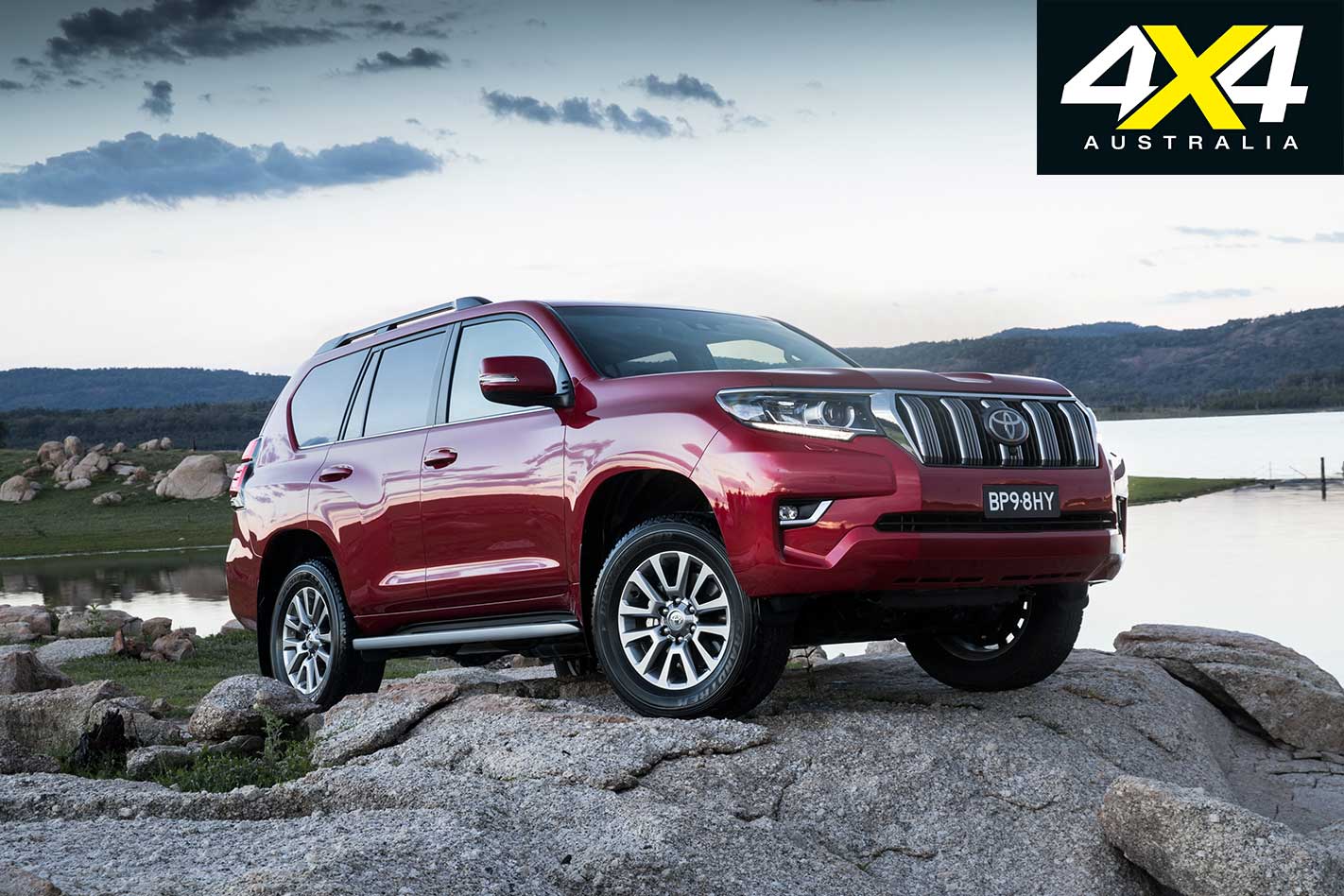 Add the Toyota Corolla to the mix and Toyota dominates the overall market with an 18.5 per cent YTD share – the next best is Mazda with a 10.0 per cent share.

The LCV market accounted for 19.4 per cent of the overall market in April (a drop of 0.3 per cent from March 2018), with SUVs again leading the way with a 43.6 per cent share of overall sales.

“The market dynamic has changed with the growth of SUVs, but brands have adapted quickly to that change and the new products coming into those growth segments clearly have strong consumer appeal,” the Chief Executive of the Federal Chamber of Automotive Industries, Tony Weber, said. 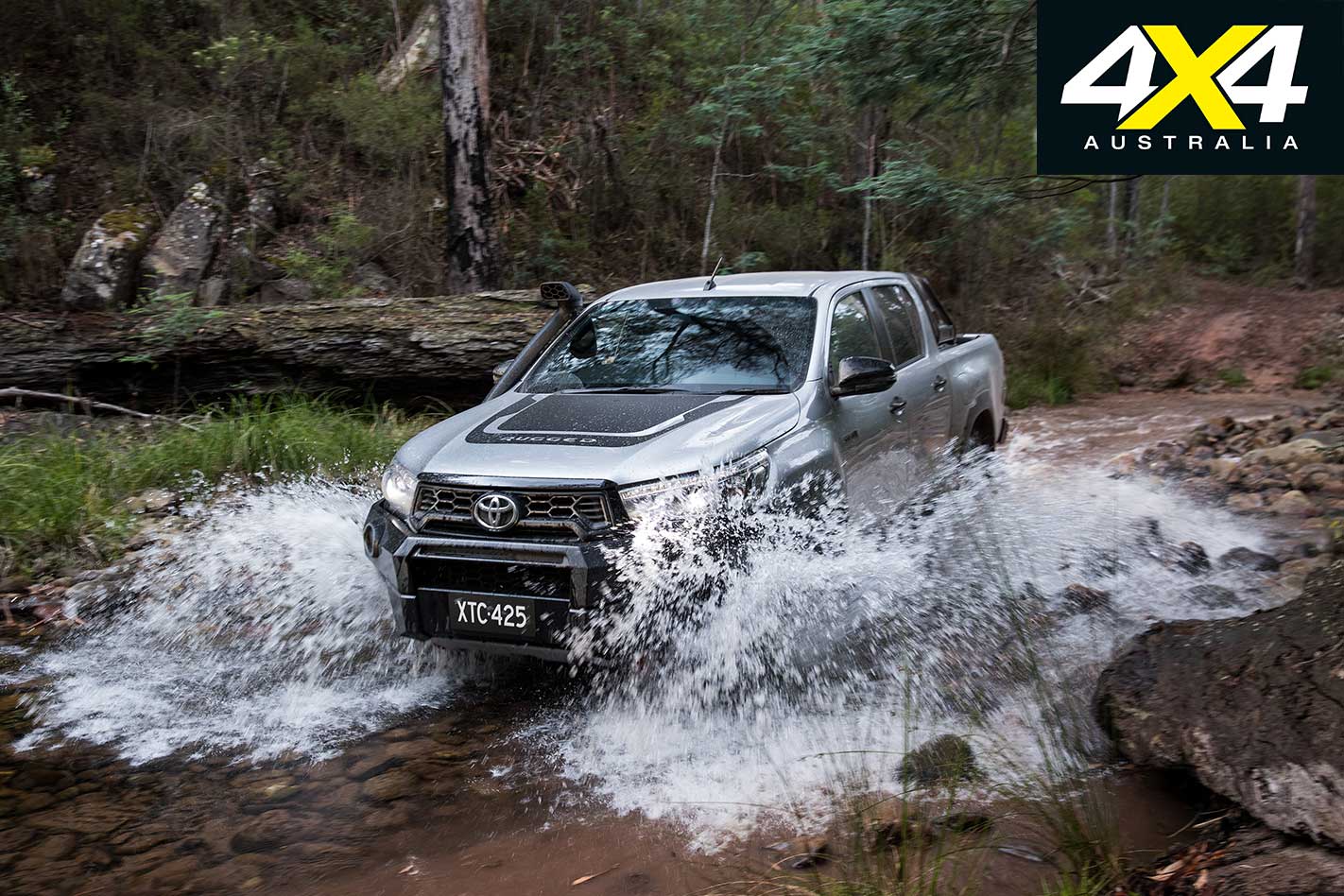 According to the VFACTs report, private LCV sales dipped by 13.6 per cent, while business sales dropped by 3.6 per cent during April.

The Hilux (4x4 and 4x2) was again the best-selling vehicle on the overall monthly sales charts for April. It was followed by the Corolla, Ranger, Mazda3 and Land Cruiser, which showed dramatic 23.9 per cent month-to-month growth.