THE automotive segment is leading the economic recovery in 2021, with new vehicle sales continuing an upwards trend.

The Toyota Hilux is storming towards reclaiming its top-selling 4x4 status for the year after the Ford Ranger took the mantle in 2020 and 2019 – year-to-date, the Hilux is up 39.8 per cent on where it was this time last year.

Ford might be rolling out new variants and special edition Rangers, but with the all-new Ranger not due until the end of 2021 it’s hard to see the Ranger retaining the title. 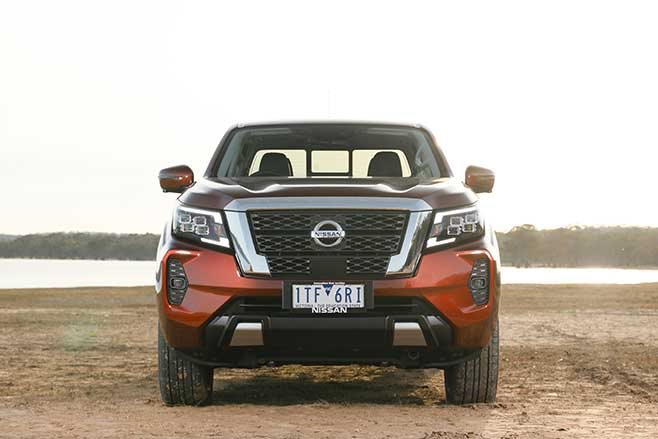 Another model eagerly awaiting its new update is the Nissan Navara, which languishes as the poorest-selling of the ‘popular’ 4x4 utes. It’s only just ahead of the LDV T60, which sold 809 units in March. The facelifted Navara went on sale in March, so it will be interesting to see if it can work its way up the tables.

There’s an updated LDV due soon too, so Nissan cold be in for a run for its money.

If you believe everything you read then they’ve stopped making LandCruiser 200s in Japan and the replacement is only months away from being unveiled. With the prospect of no more V8 Cruisers being made – aside from the 70 Series – LC200s have become hot property and you’ll be hard-pressed to find a 2021 LC200 available new. 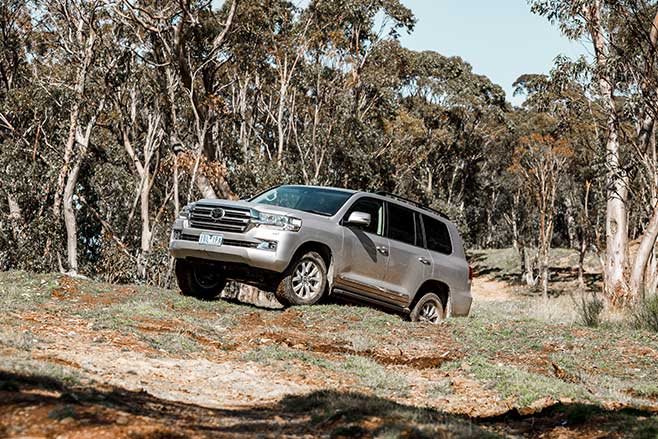 LC200 sales are up 60.7 per cent on where they were at the same time last year, and even prices of second-hand ones have gone through the roof. Even sales of the commercial 70 Series Cruisers are up 62.5 per cent on the first three month of 2020

We wait with baited breath to see what the new Cruiser wagon brings, but the prospect of no new Cruisers on sale for a few months might even give the Nissan Patrol a look in. For the record, just 878 Y62s have been sold to the end of March against the LC200’s 5069.