TOYOTA has dropped the covers on a special edition Land Cruiser Prado Altitude.

Based on the well-equipped GXL, the Prado Altitude is powered by a 2.8-litre four-cylinder turbo-diesel capable of pumping out 450Nm at 1600-2400rpm. The Prado is mated to an automatic transmission and equipped with constant four-wheel drive. 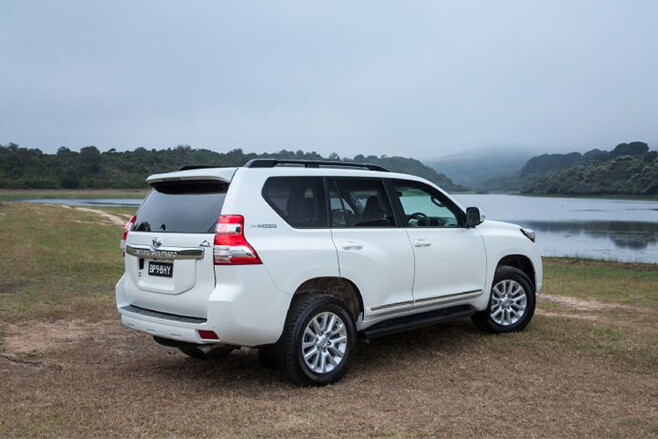 However, there’s one change that isn’t beneficial for long-range tourers: Toyota has shifted the spare tyre from the tailgate (where it normally resides on Prados) to underneath the vehicle (replacing the second fuel tank). This change dramatically lessens the Prado’s off-road credentials, as fuel capacity is now limited to the main tank’s 87 litres of diesel. The Prado Altitude won’t be atop many off-roading wish-lists. Instead, Toyota’s focus for the city-bound Prado was to add convenience, value and on-road appeal. To this end, a glass hatch that opens independently of the tailgate was installed.

Toyota Australia’s executive director of sales and marketing, Tony Cramb, said: “Buyers will appreciate all the new features that make Prado Altitude even more luxurious and practical, including a lighter tailgate that is easier to open – particularly useful in tight city parking.” 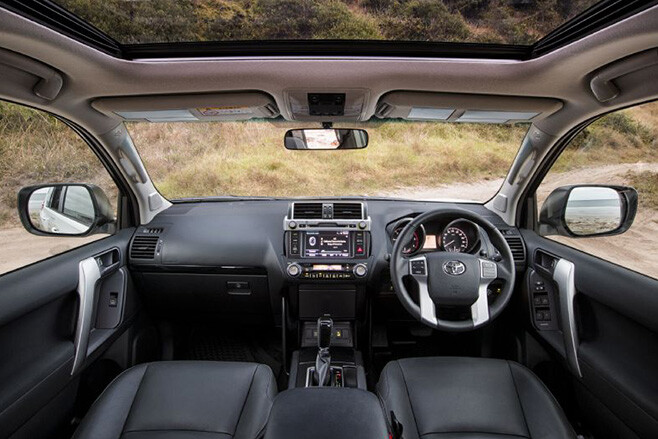 The Prado Altitude special edition is priced from $68,230.