The new no-cost option allows customers to specify their GXL  automatic, VX and Sahara variants to come with the spare wheel and tyre mounted beneath the rear floor, rather than on the tailgate. 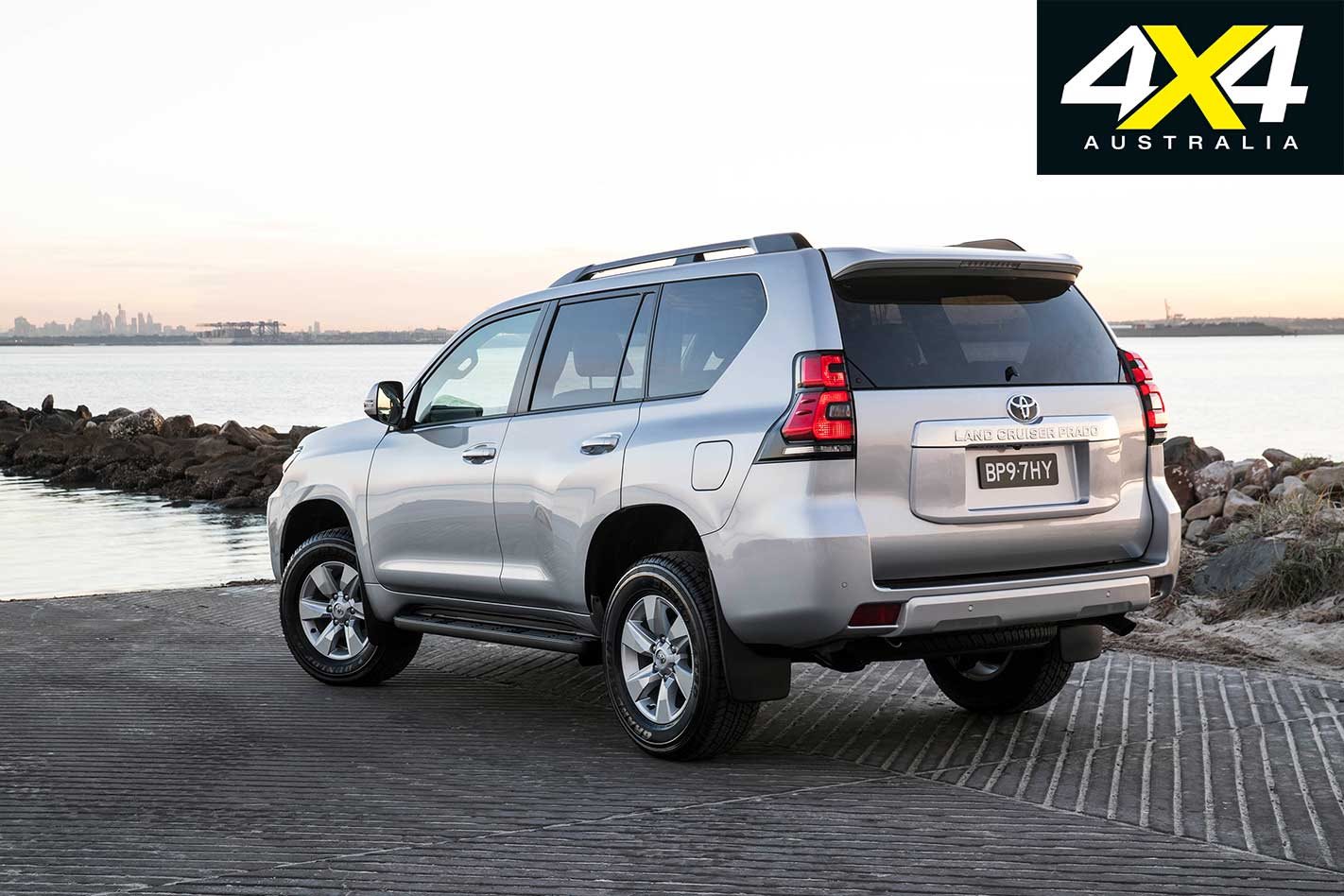 This option will give users a lighter tailgate that Toyota says is easier to open, along with a useful lifting glass hatch for quick access into the luggage compartment. However, the relocation of the spare tyre will come at the expense of the Prado’s standard 63-litre secondary sub-tank, reducing its total fuel capacity from 150 litres to 87 litres.

Buoyed by the success of Altitude special-edition variants that came specified with the flat-tailgate configuration in 2014, 2015 and 2017, the flat-tailgate option is generally aimed at urban users who won’t need the extra range offered from the Prado’s secondary sub-tank.

“The success of the special-edition models confirmed there was healthy demand for the relocated spare, particularly among buyers who don’t necessarily require the extended range offered by the extra fuel tank,” Toyota’s vice president of sales and marketing, Sean Hanley, said. 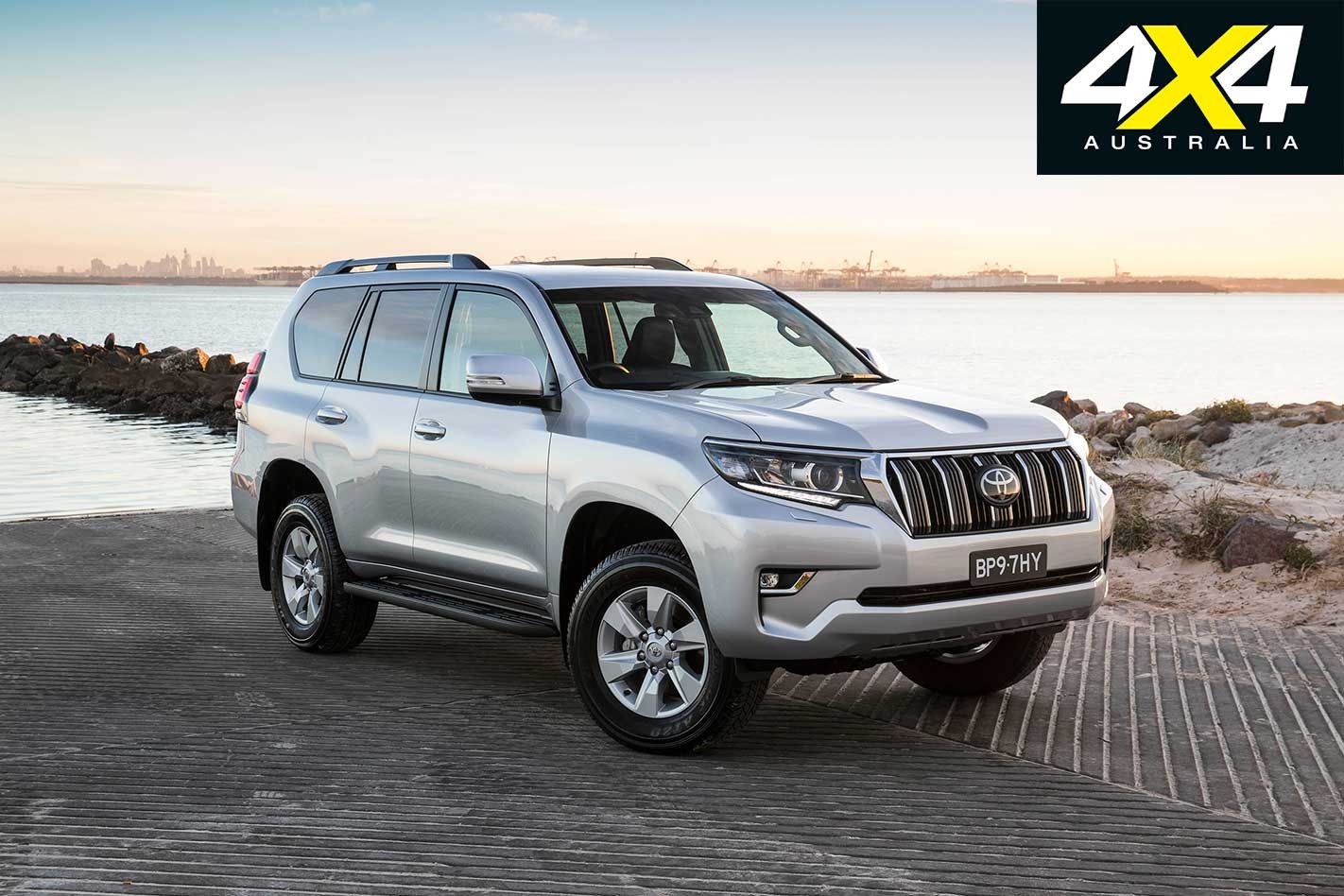 “Prado buyers, particularly those who drive mainly around town, will appreciate being able to open the tailgate wider in cramped situations such as when parked close to other vehicles or using a towing hitch,” he added.

In addition to the flat-tailgate option, the Prado range will now come fitted with a diesel particulate filter (DPF) “forced burn-off” switch for owners to clear the engine’s DPF on demand.

Toyota also added a $3500 option for the GXL automatic, which upgrades its interior with the fitment of the VX and Sahara’s leather-accented power-operated and ventilated front seats and seat heating for both first and second row. 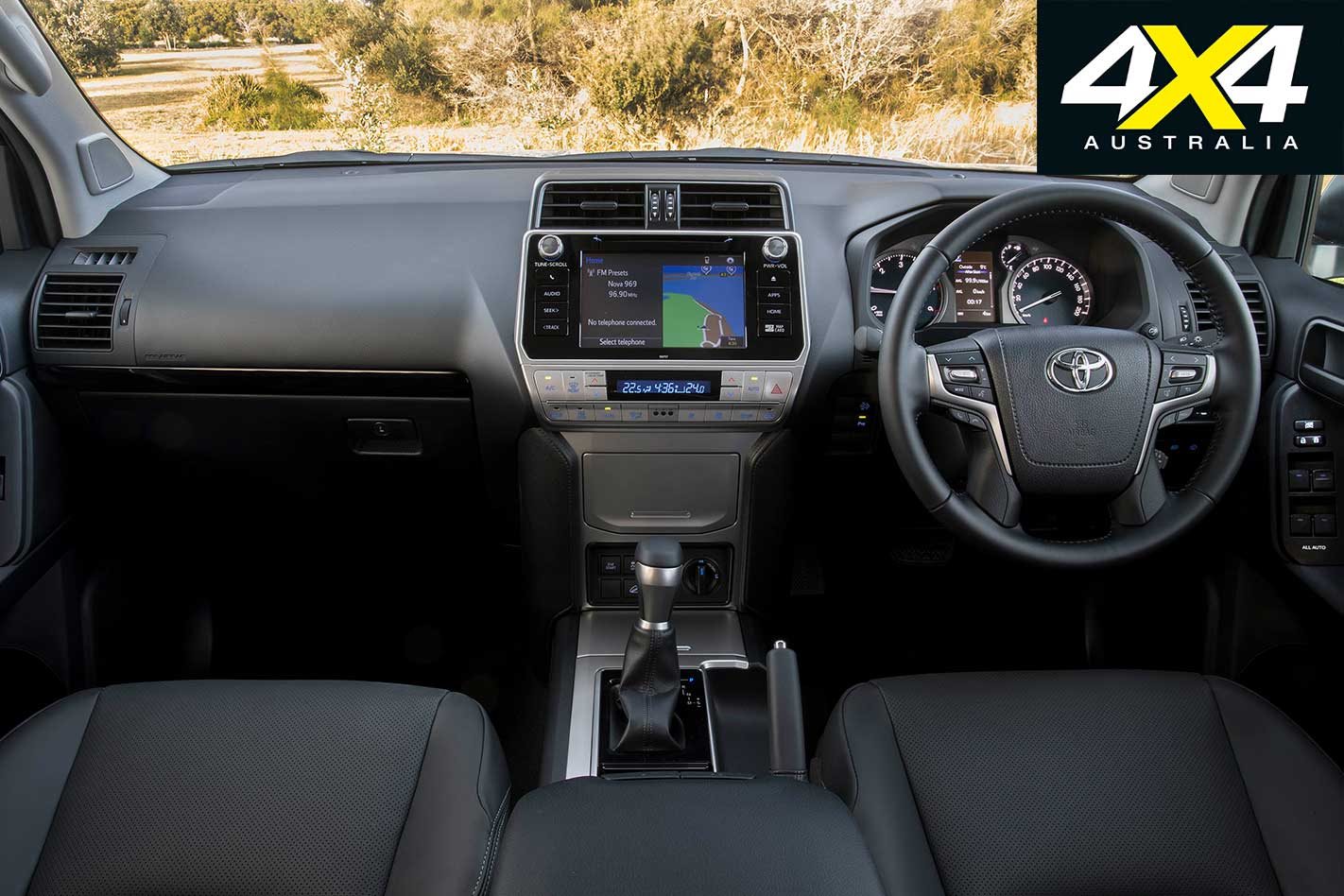