Alongside the new option, all Prado variants will also come fitted with a diesel particulate filter (DPF) regeneration switch. 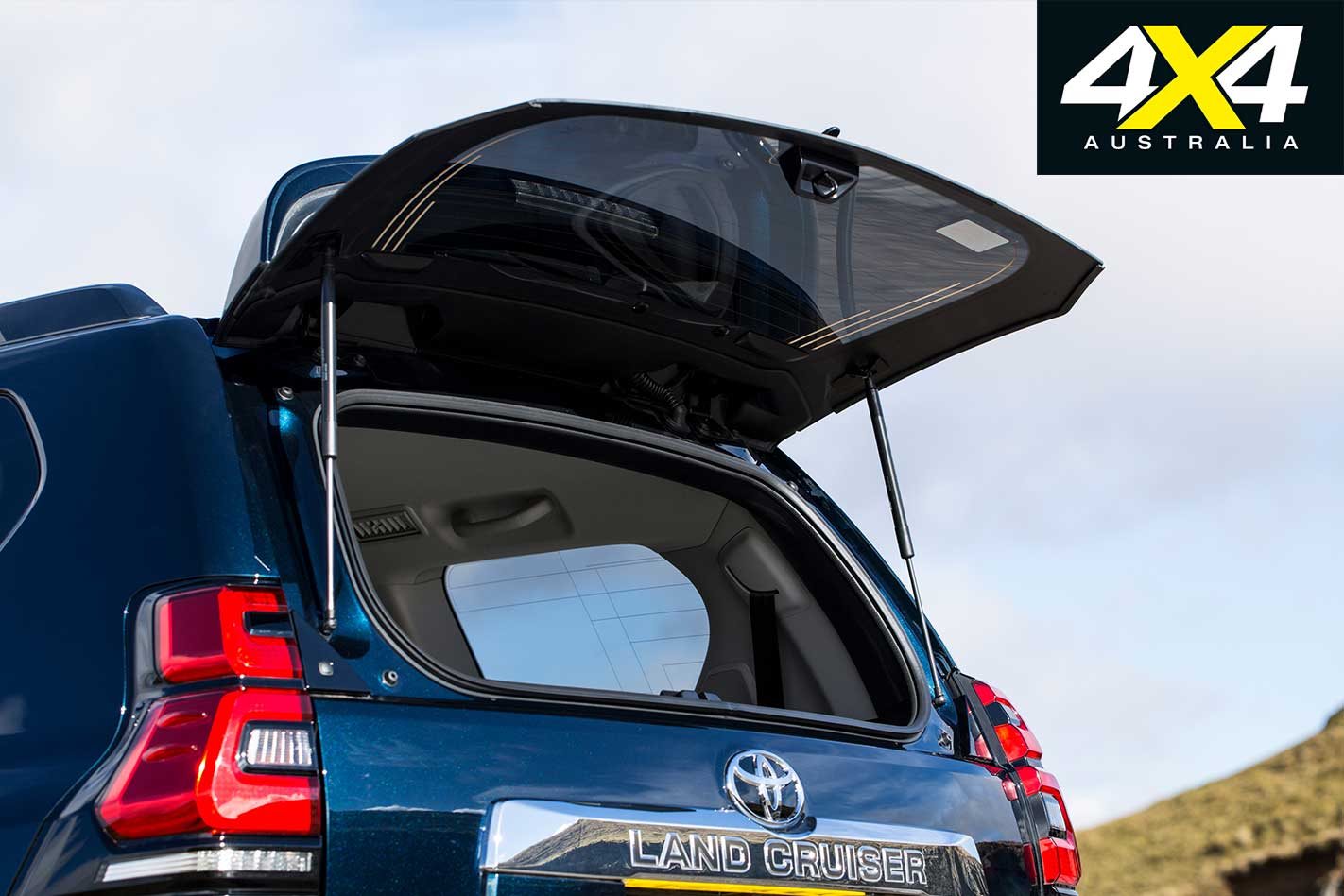 The flat tailgate option, which will be available for the GXL, VX, and Kakadu variants, will have its spare wheel fitted beneath the rear floor. To facilitate this, optioned Prado models won’t come fitted with the standard 67-litre sub tank, reducing the Prado’s total fuel capacity of 150-litres to 87-litres.

Based on Toyota’s quoted combined fuel consumption figures of 8.0L/100km for automatic variants of the Prado, the sub-tank deletion will knock the maximum range from 1875km to a still-respectable 1087km.

With the absence of tailgate-mounted spare, the flat tailgate option won’t have an interior tailgate door handle, rear wiper intermittent function, and the spanner from the toolkit.

According to Toyota Australia, the decision to reintroduce the flat tailgate option is in response to the popularity of Altitude special edition. Toyota believes that the option will be particularly popular among customers who don’t plan on using their Prado for long distance travels and live in more urban environments. 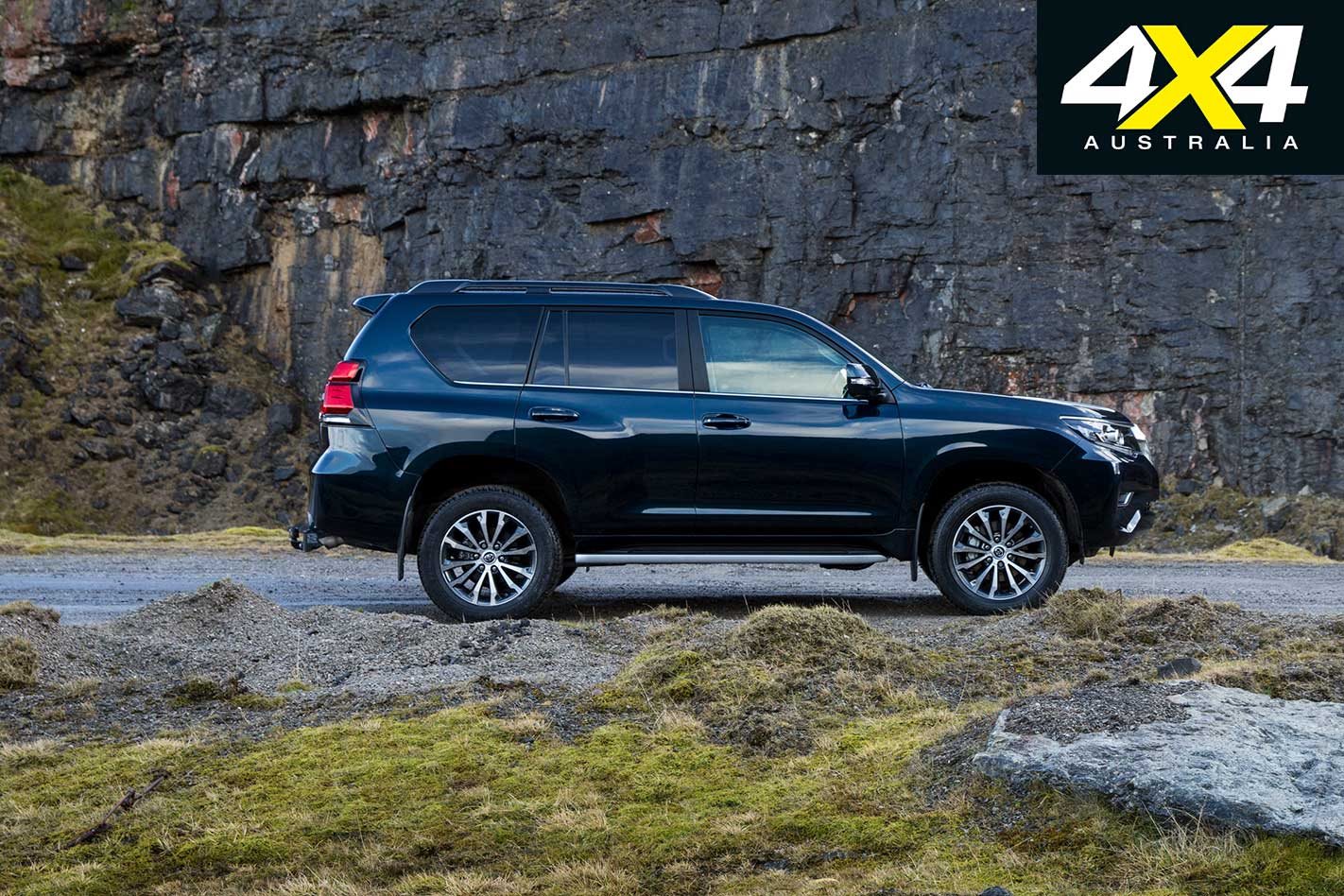 That being said, Toyota recognises the importance of the Prado’s 150-litre fuel capacity in regional areas and will continue to offer versions with the sub tank for customers who really need the increased fuel capacity.

As part of the ongoing grade changes, Toyota Australia will also be fitting a DPF regeneration switch to all Prado variants to address issues of clogging DPFs.

DPFs are used to clean up diesel emissions by trapping harmful diesel combustion particulates such as soot. However, every now and then as the filter gets filled from routine use, the engine management system will increase exhaust temperatures to burn off the collected material, thus ‘regenerating’ the filter.

The problem with this is that the process requires the high exhaust temperatures, which can only be achieved at an engine’s operating temperature. Drivers who don’t drive their vehicles on long enough journeys – particularly around cities – to get the engine up to operating temperatures might run the risk of matter build-up in the filters, potentially needing a filter replacement if the situation is not addressed. 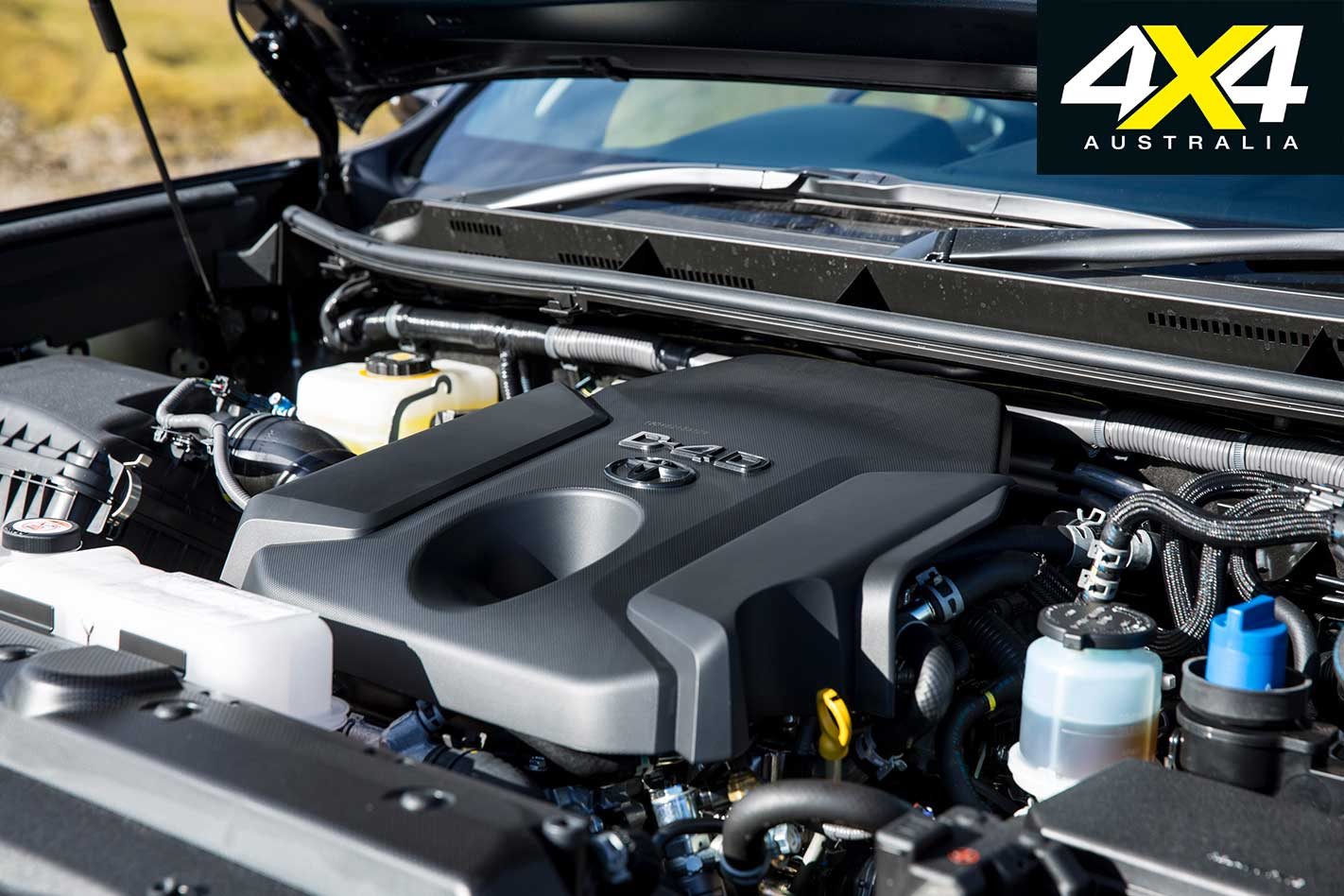 To circumnavigate this issue, Toyota Australia will be fitting a DPF switch to the Prado range for owners to burn-off any accumulated particulate matter in the filters on demand.

It is understood that the DPF switch will be fitted to all variants of the Hilux as well with the grade changes.