THE Gullotto brothers of Sam and Lorenzo are no slouches when it comes to going fast, with Lorenzo taking out third place overall at Drag Challenge 2018 in his 1400hp VL Calais. Now they can lay claim to having the quickest LS-powered car in the country with their Pontiac GTO. 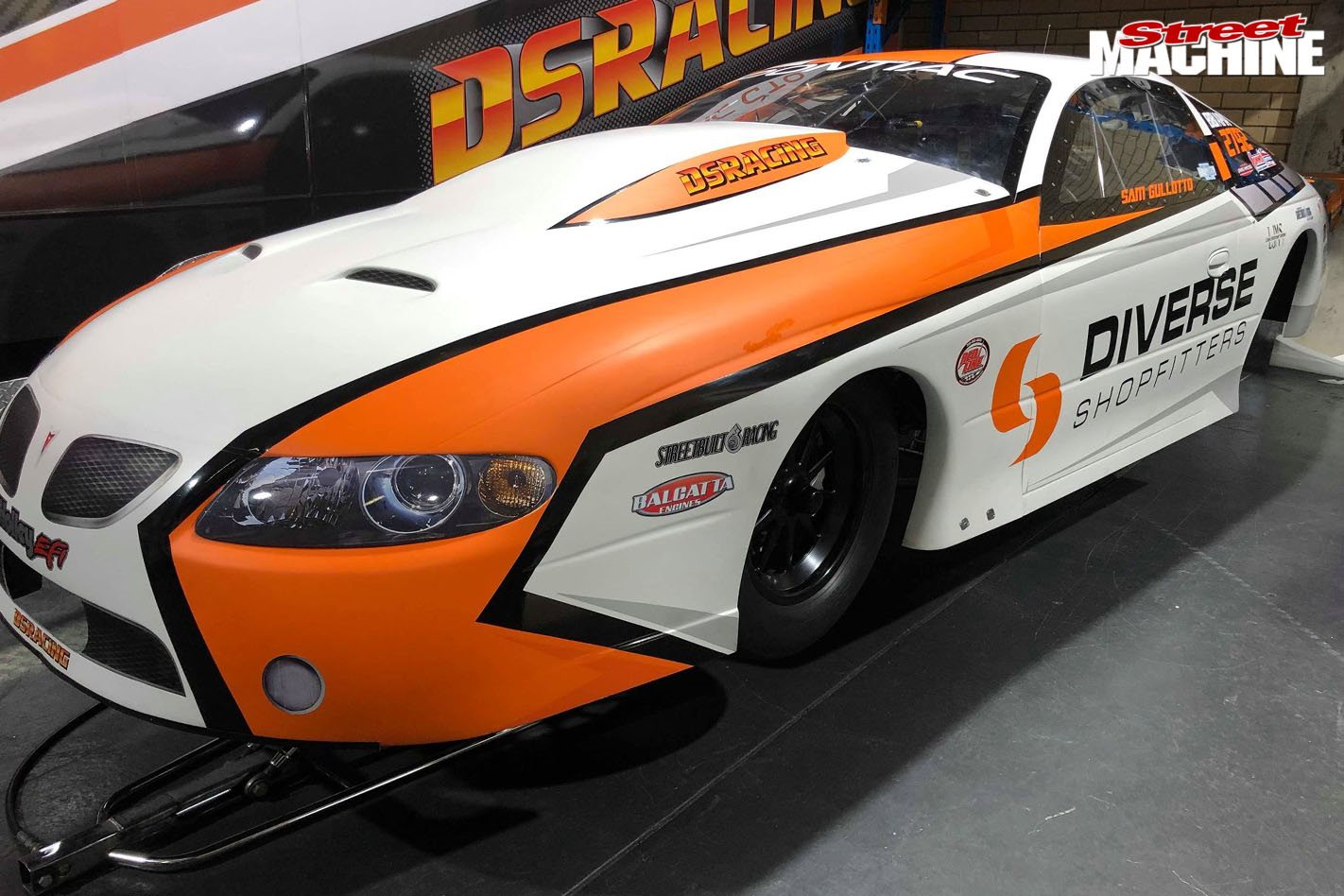 How the boys took home that win is actually quite simple, relatively speaking. They borrowed the 388ci LS Dart block from Lorenzo’s VL Calais, gave it a top-end freshen-up, bolted a single GTX55 94mm turbo to the front of the donk and slotted it into the GTO. The Pontiac used to have a 500ci big-block in it until it was parked up two years ago, so the boys dusted off the covers and got to work. 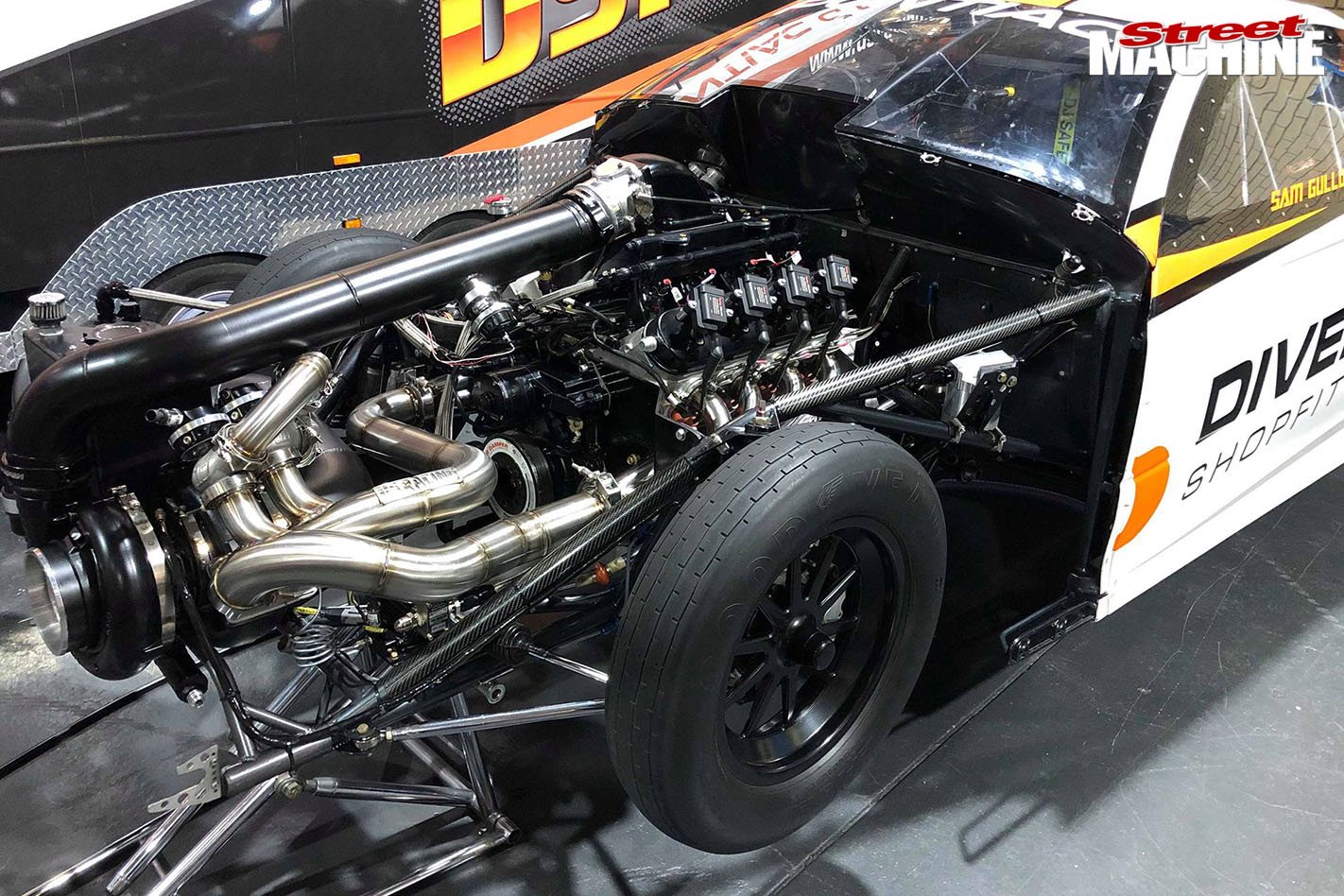 Lorenzo’s brother Sam got the job of piloting the big beast down the Perth Motorplex strip during the Westernationals meeting last weekend. Racing in the Competition class, and without a whole lot of chassis tuning, the car managed to push out a record-setting run of 6.691@211.94mph – the quickest LS-powered car in Australia. How about that!

There's also talk that in the process the boys have also stitched up the record for the fastest LS with a hydraulic roller cam. 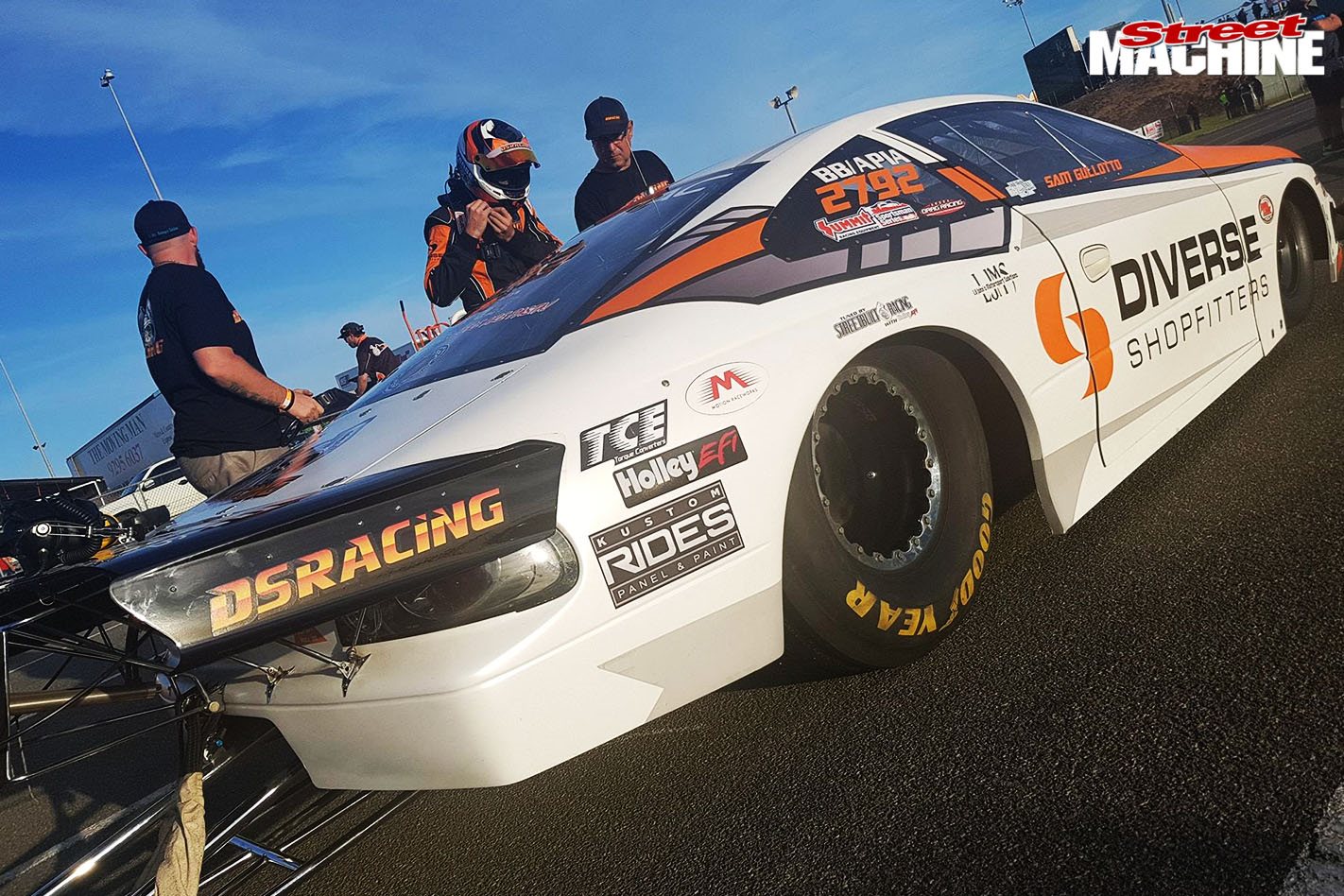 While the boys knew the car would be quick, even Lorenzo was slightly surprised with its pace. “It took us a little bit by surprise with how quickly it did it,” he said. “We didn’t even really do that much chassis tuning or set-up, so it was good to get the record.” 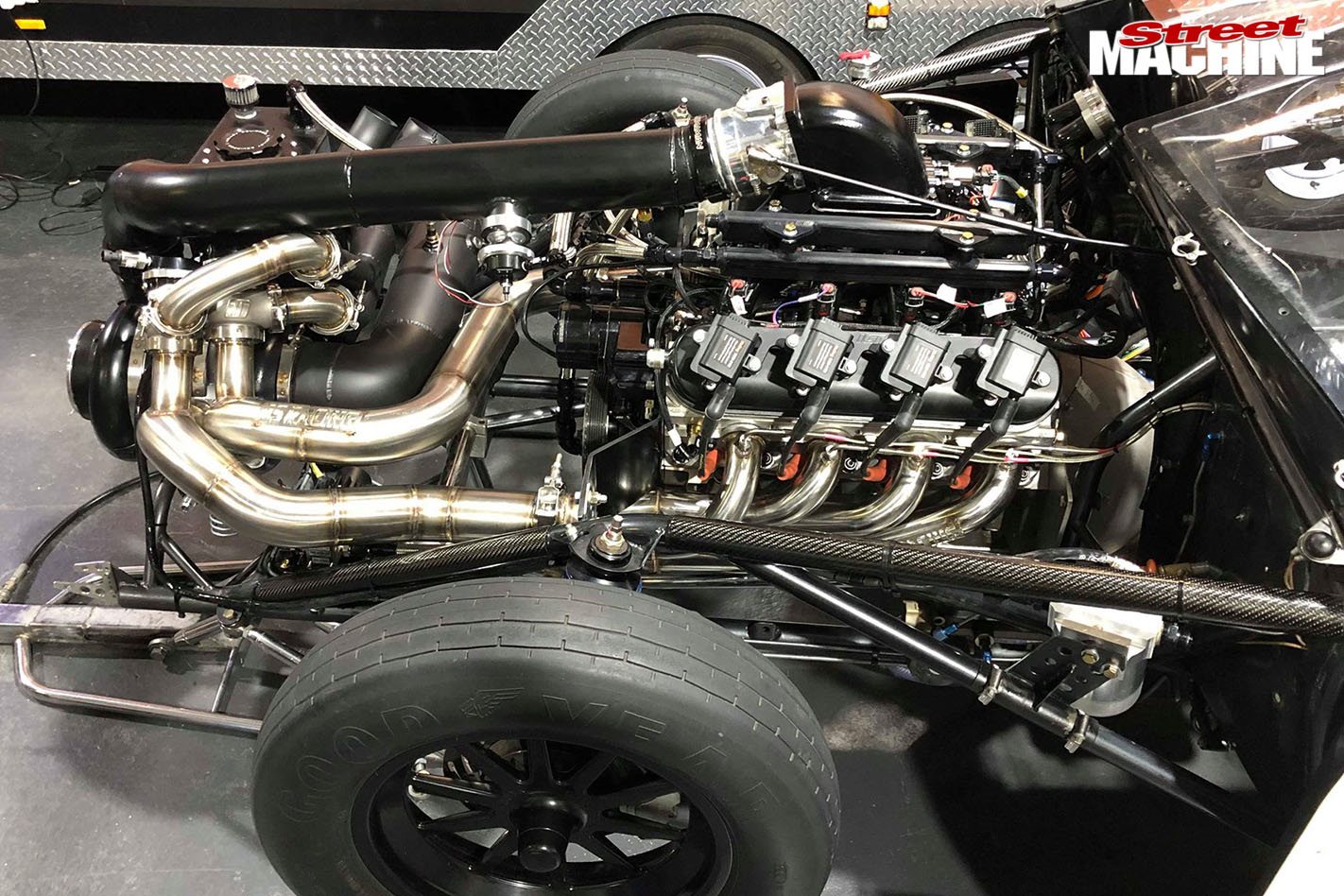 As for what comes next, Lorenzo says they’ll keep the LS in the GTO for a bit longer and run a few more events while his VL gets a few set-up changes. 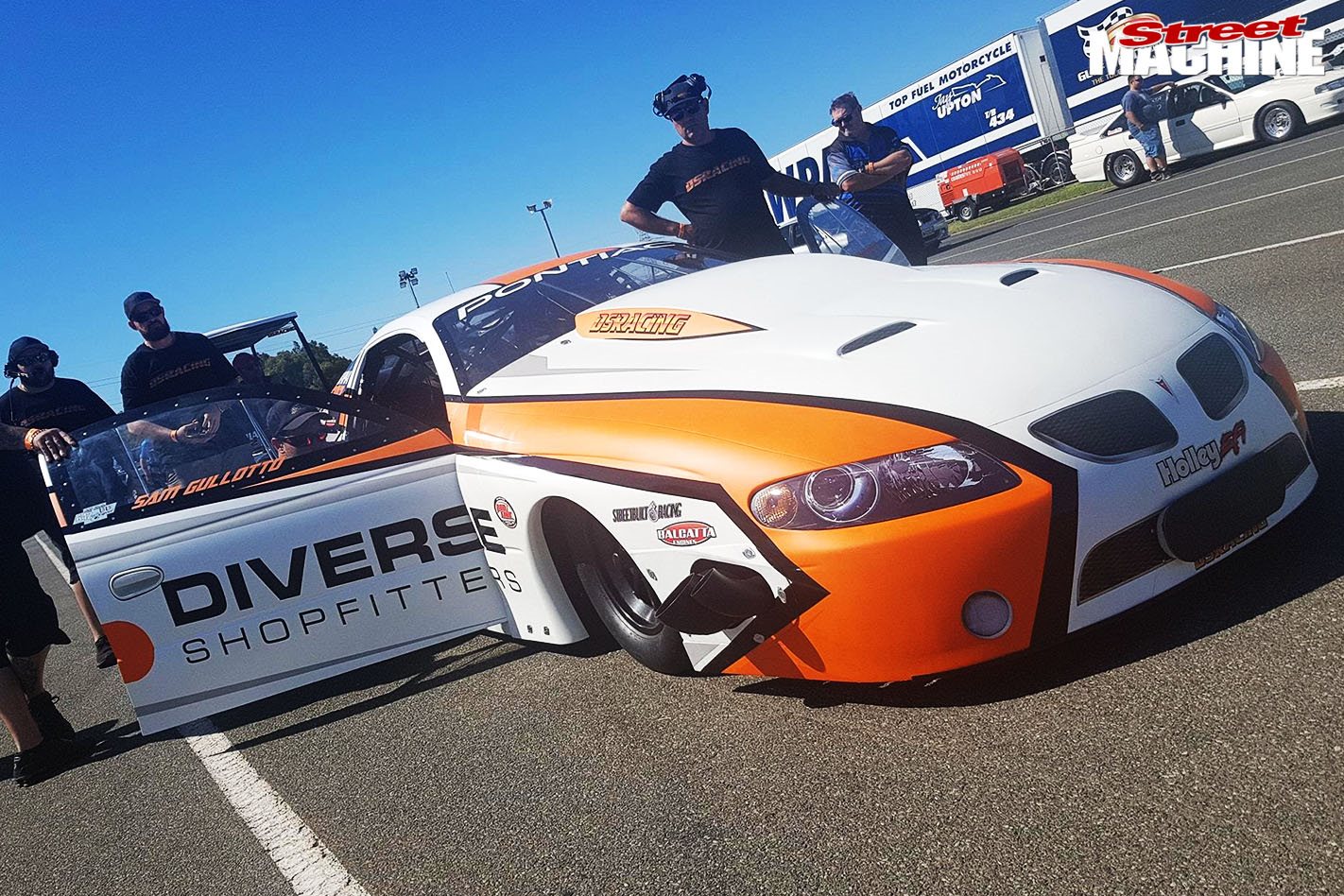 “It’s still 50/50 as to whether the VL will make it to Drag Challenge this year,” he said. “We’ll keep the engine in the GTO for a little while and then see where we go from there.” 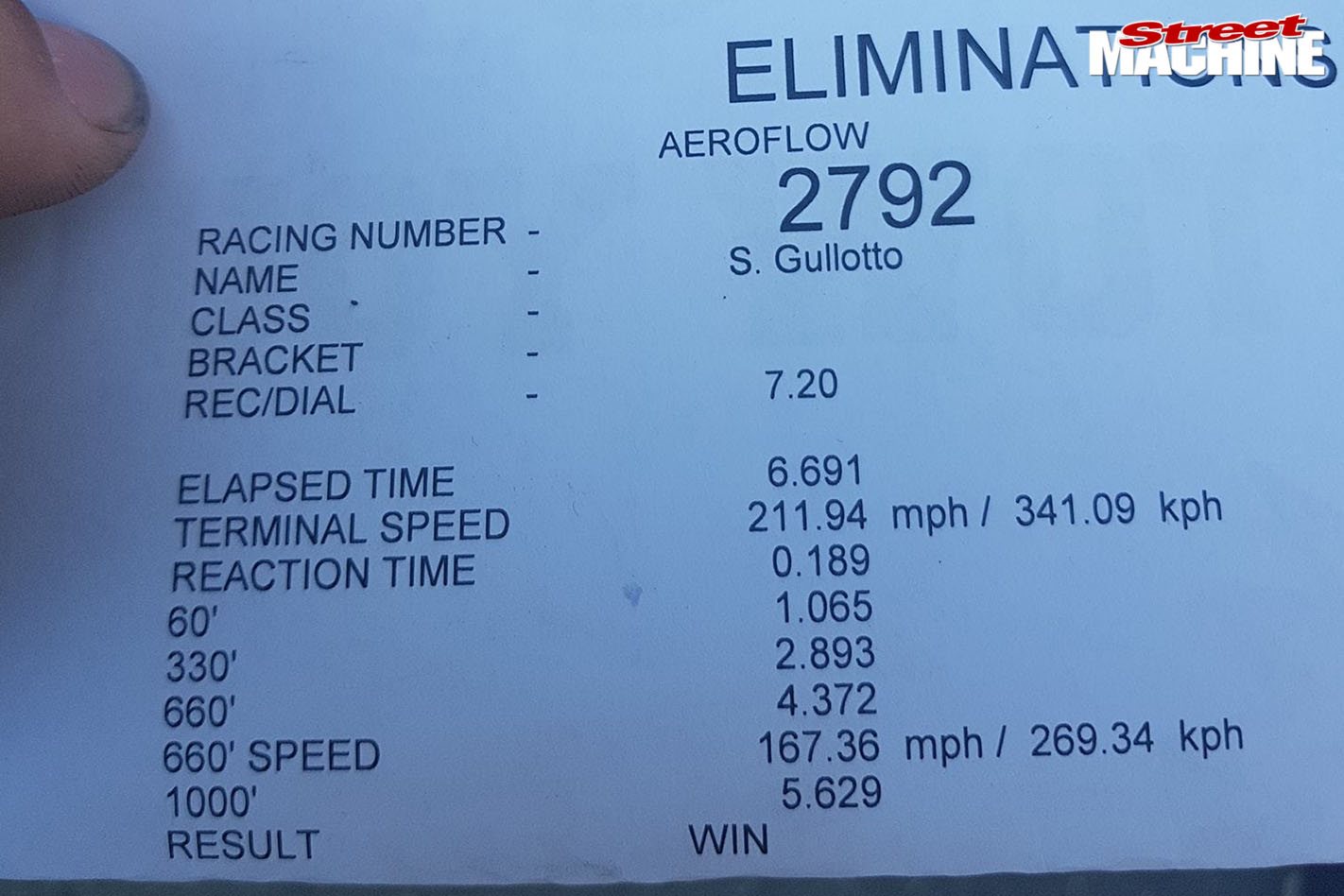 Needless to say, we’ll all be keeping our eyes on the boys in the west to see what the GTO can push out at its next meeting.