New electric luxury SUV charges into the US of A.

TWISTED Automotive, a UK-based mob famous for its customised takes on classic Land Rover Defenders, is forging its way into the US market, with the all-electric NAS-E 4x4 leading the charge.

Founded in the UK, Twisted Automotive's boffins have been throwing their spanners at Defenders for more than 20 years, churning out re-engineered examples of the British marque. Now Twisted has its sights honed at the American market, with its limited run of open-air NAS-E 4x4 electric luxury SUVs aimed at sparking international interest. 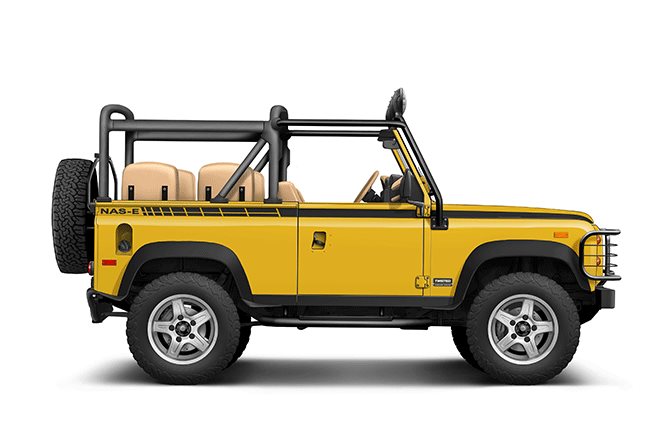 “As the world moves steadily toward mass electrification, the Californian market has been missing a uniquely stylish electric 4x4 option that can stand out at the beach, off-road and at stoplights with a level of exclusivity and prestige that can only come from the timeless British Defender form," said Bruce Riggs, COO of Twisted North America. 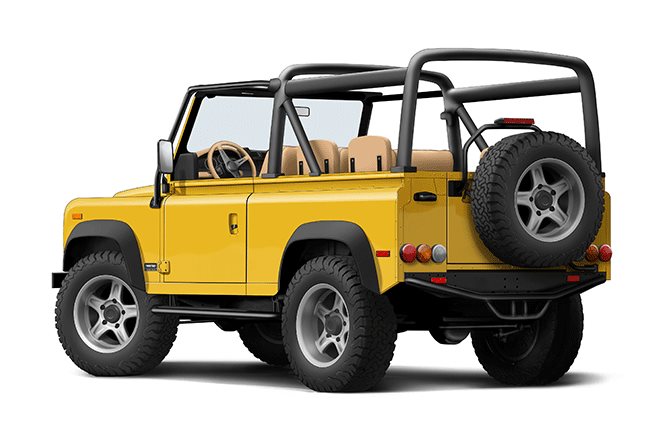 Limited to just 30 vehicles, the NAS-E will be available in two trim levels - NAS-E and NAS-E Plus - and three Californian-inspired hues: Malibu, Yosemite and Tahoe.

The hero of the build is the fully electric, zero-emissions powertrain, which consists of a US-made Remy Borg-Warner motor capable of 160kW and more than 380Nm in NAS-E trim. Up-spec to the NAS-E Plus and performance improves to 239kW and 420Nm. 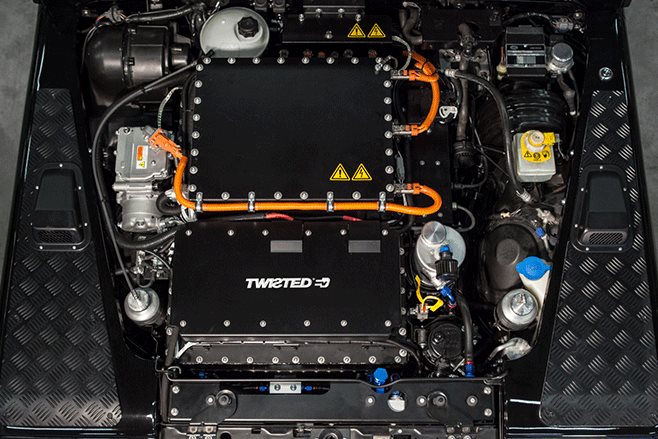 The powertrain is bolstered by a 4WD gear-reduction direct transmission, which features a step-down transfer case for high- and low-range use. Suspension is designed for off-road work, with componentry including custom-valved dampers.

Keeping the whole shebang operable is a 60kW/hour battery pack, which provides a 322km range, and a 22kW/hour charging system. Fast charging is also available. 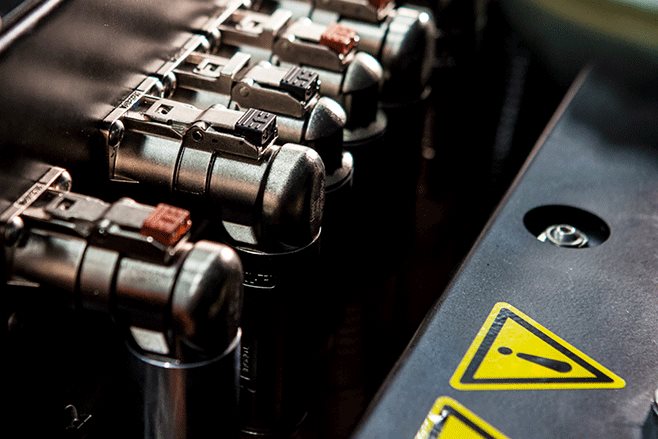 In addition to all the kit you get with the NAS-E (including leather seats with Alston Alcantara inserts; three-seat bench across the front row; roll cage; full infotainment system; and an EV management system) the NAS-E Plus adds a brush bar, side steps, roll-bar spotties, stripe decals and black side stills.

We contacted Twisted Automotive to find out what the process would involve to get one here, so stay tuned and we'll let you know when we find out.