A PAIR of Unimogs has reached new heights, with the duo climbing the world’s tallest volcano to break the altitude record for wheeled vehicles.

Led by Matthias Jeschke – the owner of Extrem Events – the expedition prepped two Unimog U 5023 vehicles for high-altitude duties, before heading to the tallest active volcano on the planet – the Ojos de Salado in Chile. The Ojos de Salado, part of the notorious Pacific Ring of Fire, stands 6893 metres tall and is said to be one of the driest places on earth. 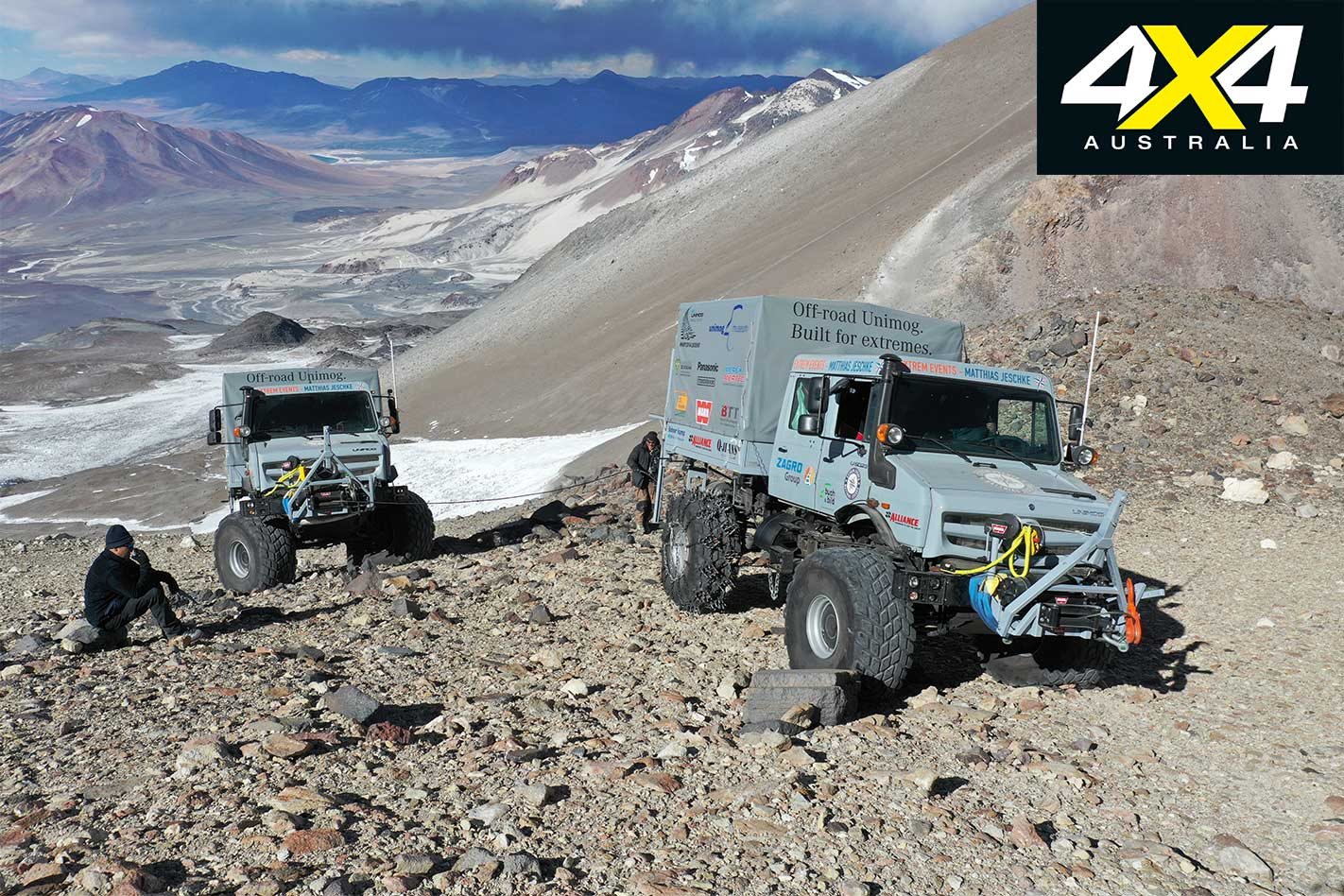 The team’s first assignment was to install four emergency radio units at various high-altitude camps and, once the last unit was pegged down, the ten-strong team honed in on breaking the world altitude record.

“[Both vehicles] mastered the extremely steep and rocky passages thanks to a combination of the best, reliable technology, a balanced centre of gravity and amazing tyre technology to bring the materials and equipment to these enormous heights,” said Matthias Jeschke. “At no point in time around the world have motorised altitude expeditions taken two trucks simultaneously to such an altitude.”

The two Unimogs, which were equipped with tailor-made rubber, heavy duty winches and special bodies, surpassed the previous record by registering an altitude of 6694 metres. 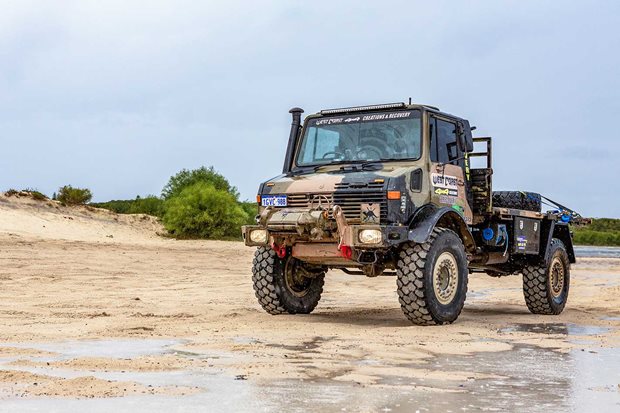 Bogged to the eyeballs? This Unimog will get you out

It’s all fun and games until you’re buried up to the chassis with no help in sight. 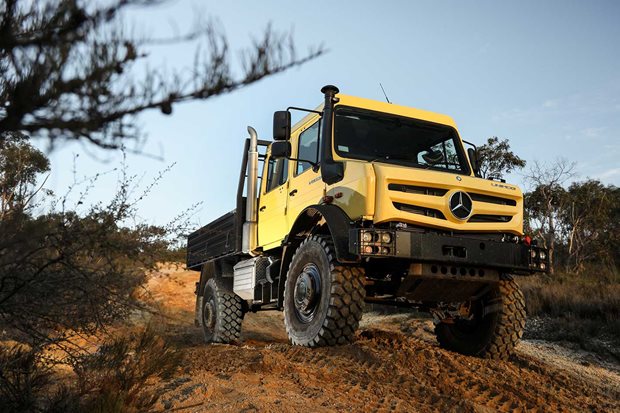 Is the Unimog U5023 the ultimate tourer?

Is the Unimog the ultimate adventure touring vehicle? We drive the U5023 Mog to find out. 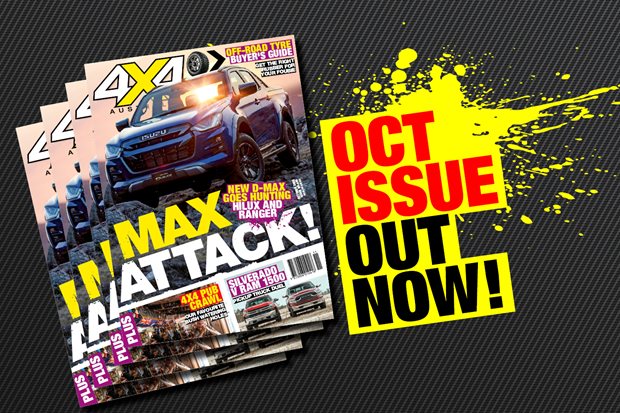