Farewell to one of the towering figures of Australian motorsport, Bob Jane

AUSTRALIAN motorports legend Bob Jane passed away yesterday at the age of 88.

There are few figures in sport more controversial than Jane, but it is well-worth remembering his many achievements on this day. 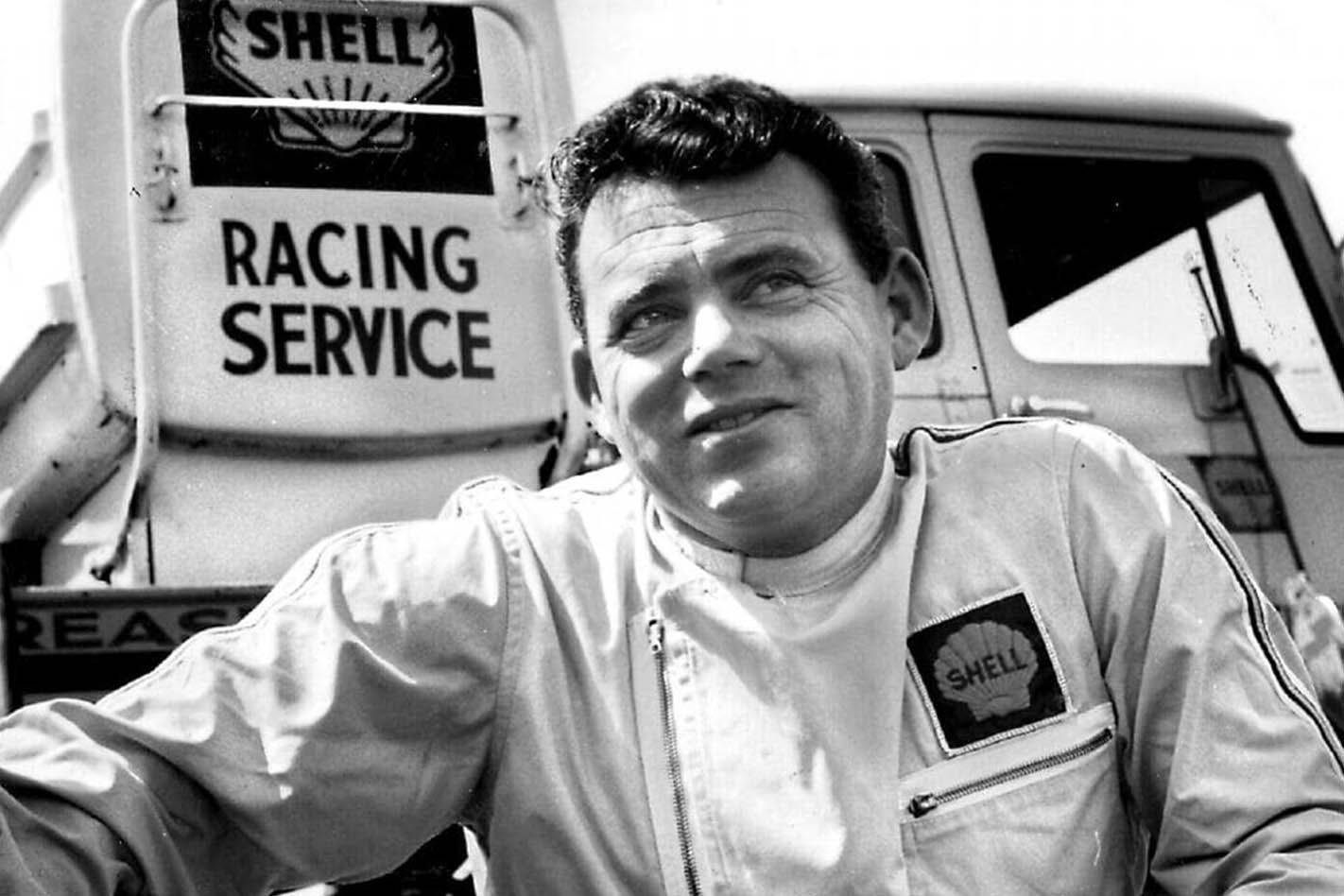 As a driver, he was one of the greats of his era and remains the only person to take out our premier motor race four times on the trot - winning the Armstrong 500 at Phillip Island in 1961 and 1962 and then at Bathurst in 1963 and 1964. Harry First was his co-driver for the first of these three victories, with George Reynolds taking Firth’s place in ’64. 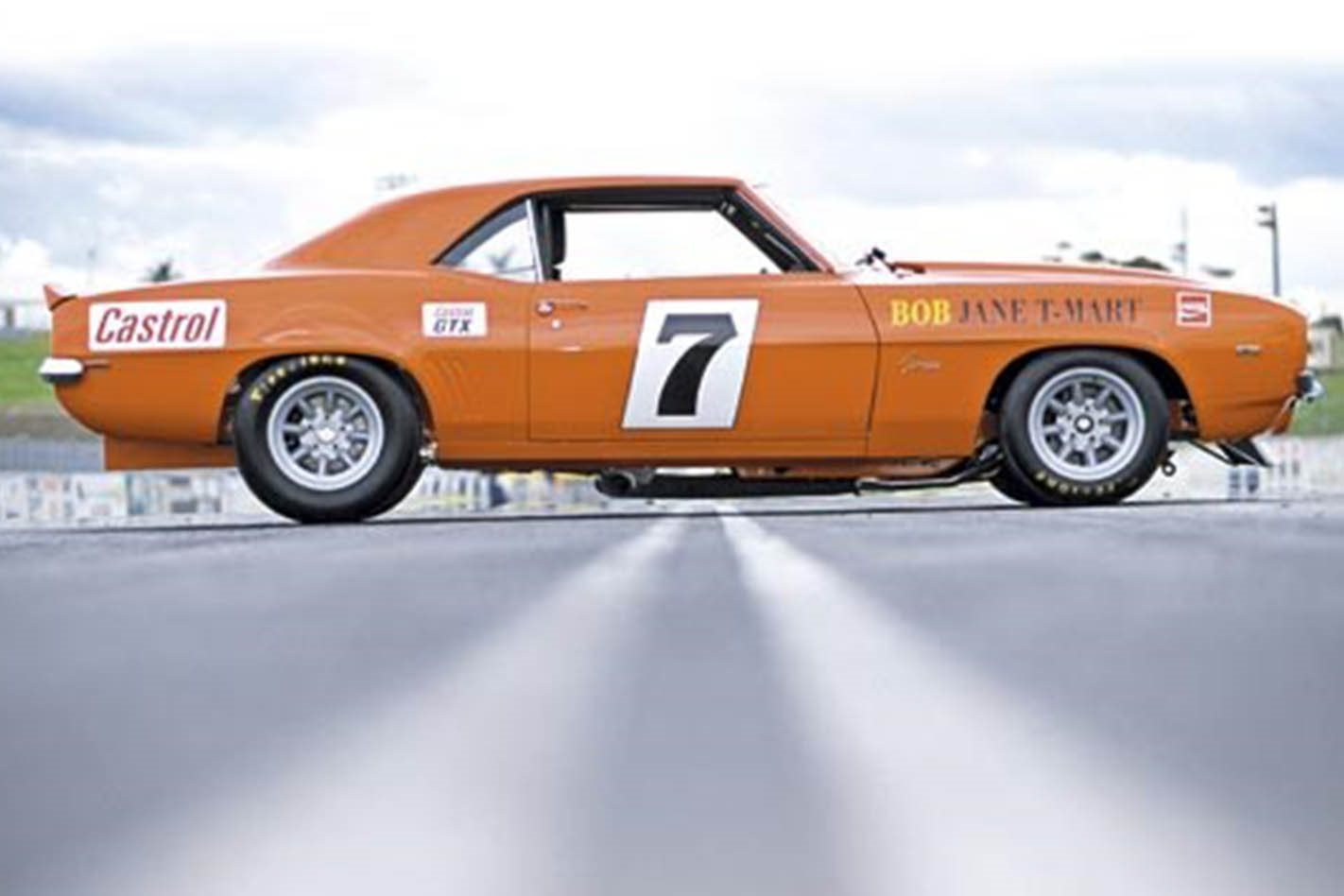 As a team owner, Jane commissioned the building of some of the most iconic racing cars ever produced in Australia, including the ZL-1 Camaro, his Improved Production HQ Monaro and the fearsome Chevrolet Monza sport sedan among many others. 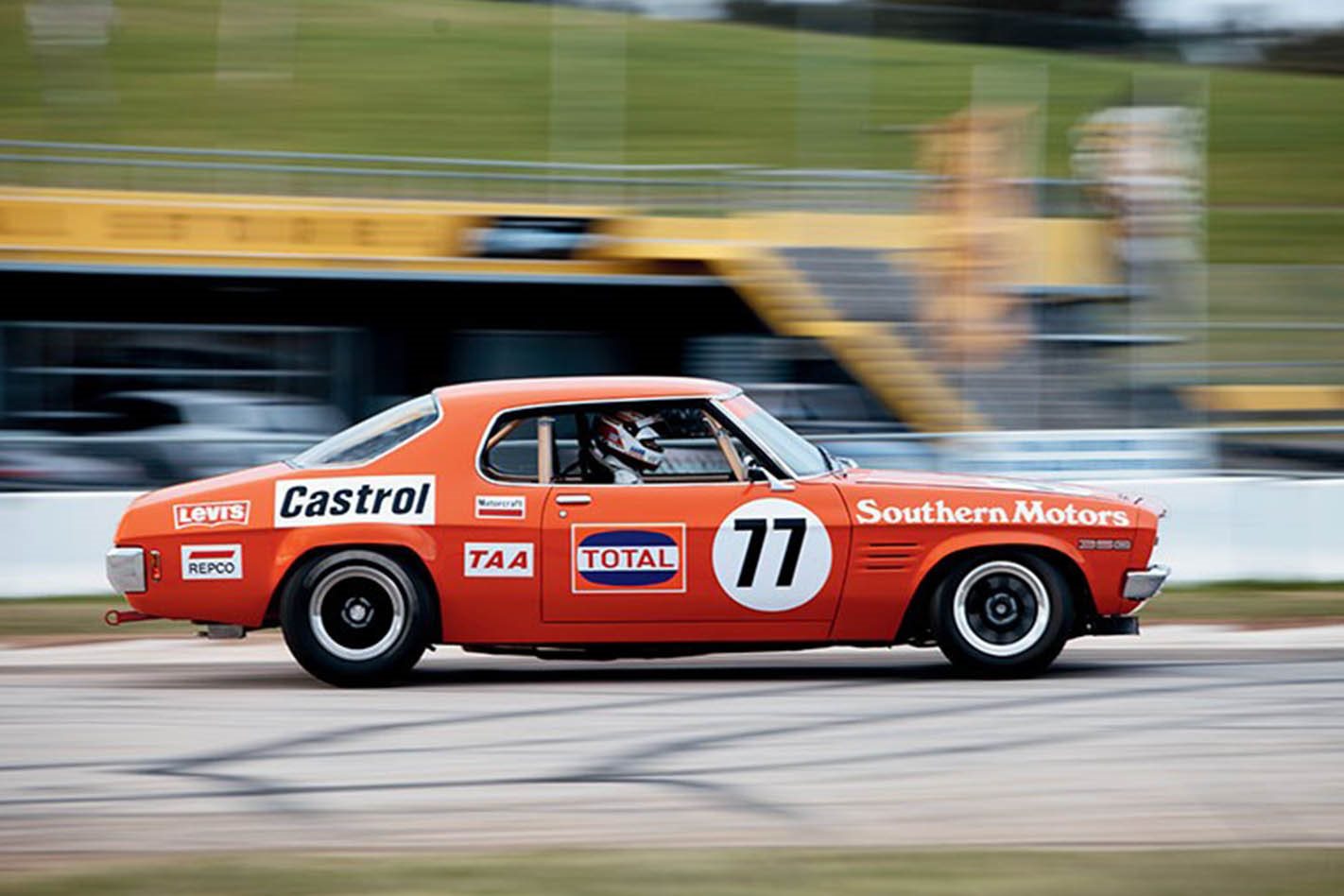 Jane also acted as patron to many of our most successful drivers, including John Harvey, Peter Brock, Frank Gardner and Ron Harrop. The list of enterprises Jane supported is long, and includes the Brock/Perkins assault on the Le Mans 24 hour in 1984. 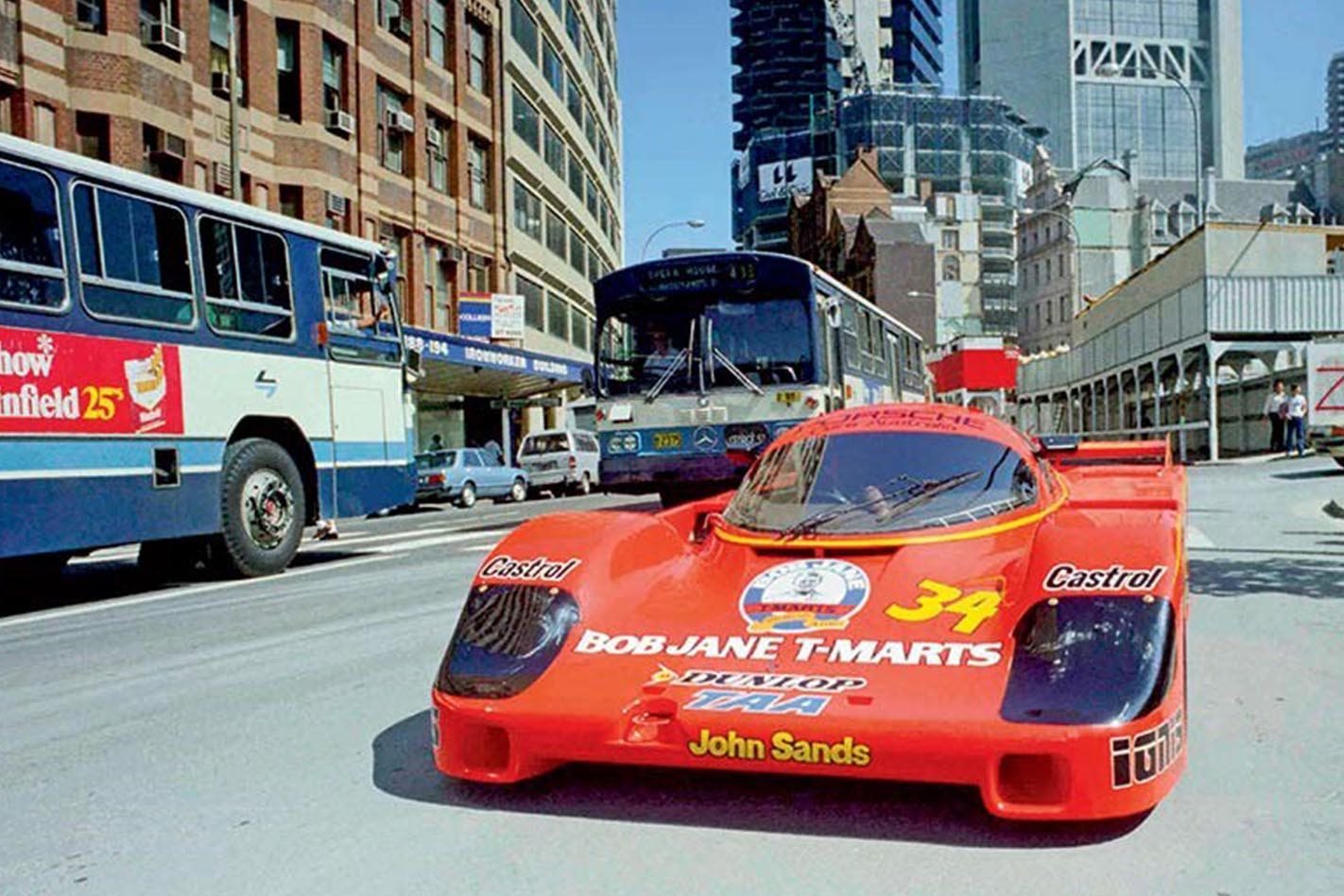 For a fascinating glimpse of Jane in his role as a team owner, check out Harvey’s accounts of racing for Jane in Bill Tuckey’s book, The Rise and Fall of Peter Brock.

Jane’s eponymous T-Marts stores funded his role as a track owner, first buying Melbourne’s Calder Park Raceway in the early 1970s and later purchasing Adelaide International Raceway from Keith Williams in 1982. While Jane’s relationship with sanctioning bodies could be fractious in the extreme, there is no doubting his sheer audacity and ambition as a promoter.

The opening of the Calder Park Thunderdome in 1987 is a prime example, with Jane moving mountains to bring US-style stock car racing to Australia. While the Thunderdome is today a ghost town, it was a major attraction at its peak. 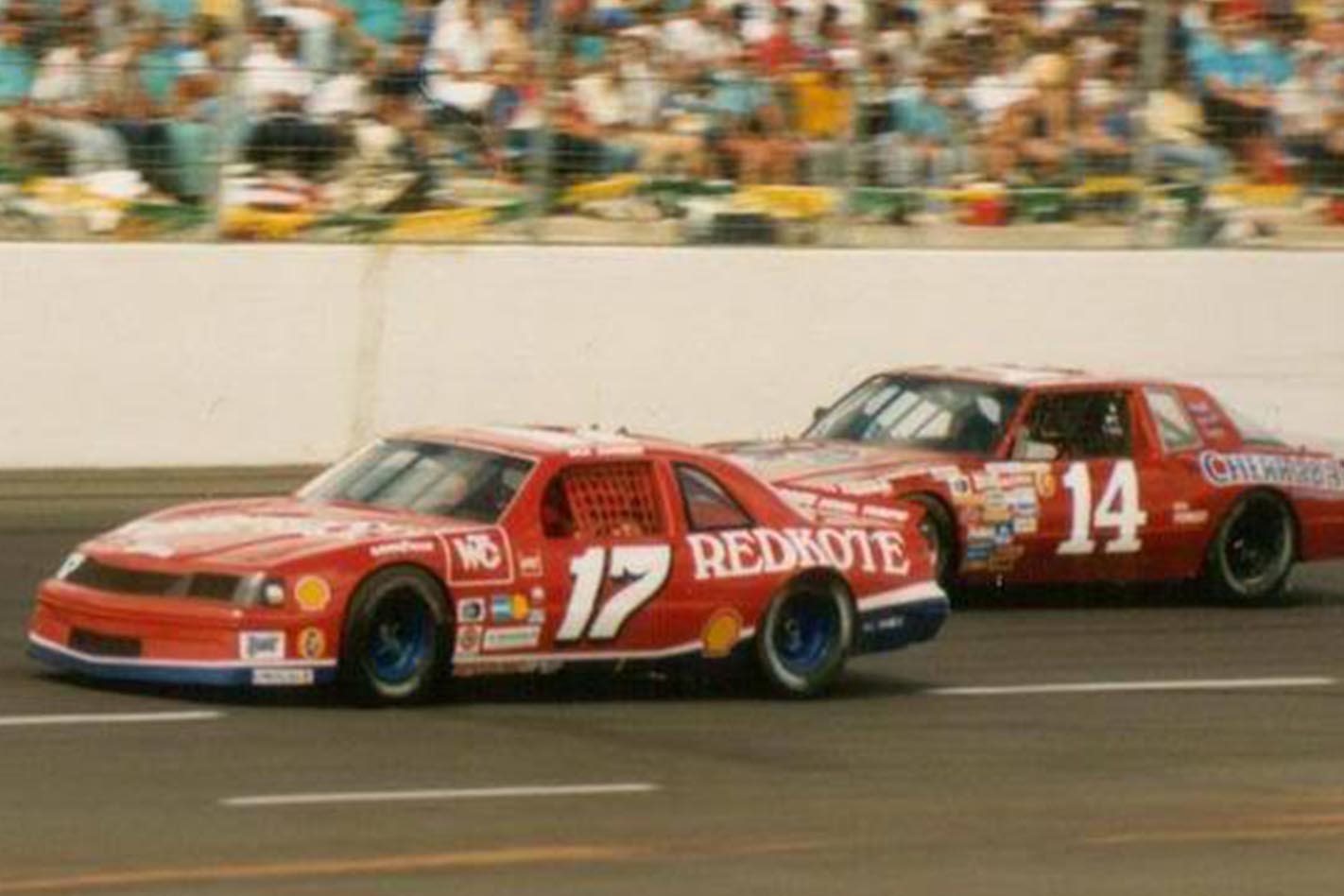 Calder also hosted the Australian Grand Prix between 1980 and 1984. Despite not being a part of the Formula One World Championship, Jane was able to attract many top drivers to these meetings, including Niki Lauda, Nelson Piquet, Alan Jones and Alain Prost.

Other notable examples of Jane’s chutzpah as a promoter included holding a round of the first (and so far only) World Touring Car Championships in 1987 and his introduction of both Superbike racing and Truck Racing to Australia.

Calder was also the home of the ANDRA Nationals during one of the most popular and exciting periods in the history of Australian drag racing.