GEOFF Paradise, the founding editor of Street Machine, passed away today at John Hunter Hospital in Newcastle, six days after a car accident involving his car and a bus.

Ron Hammerton of goauto.com.au reports that Geoff passed away at 11.15am, after his life support was switched off. He was surrounded by his family, including wife Jacqui and children Nick, Amy and Maddy.

Geoff founded Street Machine in 1981, out of the ashes of the infamous Van Wheels. He got his start in the magazine business in 1970, when, as a 16-year-old apprentice spray painter, he wrote to Kevin Wolfe, the editor of Australian Hot Rodding Review, to complain about the quality of the pictures. Wolfe wrote back: “If you think you can do better, do it yourself.” Geoff promptly did just that and was paid $16 for his first feature. Within three years, he was the editor of the same mag.

He then moved to the US, and picked up a job as features editor at the most prestigious of all modified car mags, Hot Rod. He returned to Australia in 1976 and tried to convince Murray Publishing to let him start a new mag in the style of Hot Rod’s sister publication, Car Craft.

It would take five years for the idea to get off the ground, but in 1981 the first issue of Van Wheels & Street Machine was released, with John Strachan’s Alley Cat and Dave Ryan’s GTO on the cover. For the next issue, the title was altered to Street Machine & Van Wheels, with the Van Wheels reference dropping off by issue six. By this time, Street Machine was selling 30,000 copies a month, a figure Geoff took to 55,000 when he put Chris Christou’s tyre-smoking Phase III on the August/September 1984 cover, beating stablemate Wheels for the first time.

He fell out with management shortly after, and founded first Performance Street Car and later Fast Fours & Rotaries, amongst other titles that included Australian Drag Racer and Hot 4s. He later published Transport & Trucking Today and Coach & Bus for 15 years, before recently taking up a PR role for Mercedes.

All the while, Geoff remained a passionate enthusiast, finishing his famous ’57 Heaven project in 2006 and building a blown Hemi-powered ’32 roadster. He was a genuine car and bike guy to his bones. As a publisher, he was a true innovator, as well a mentor and a mate to many in the industry, young and old.

We extend our sincere condolences to his family and friends. 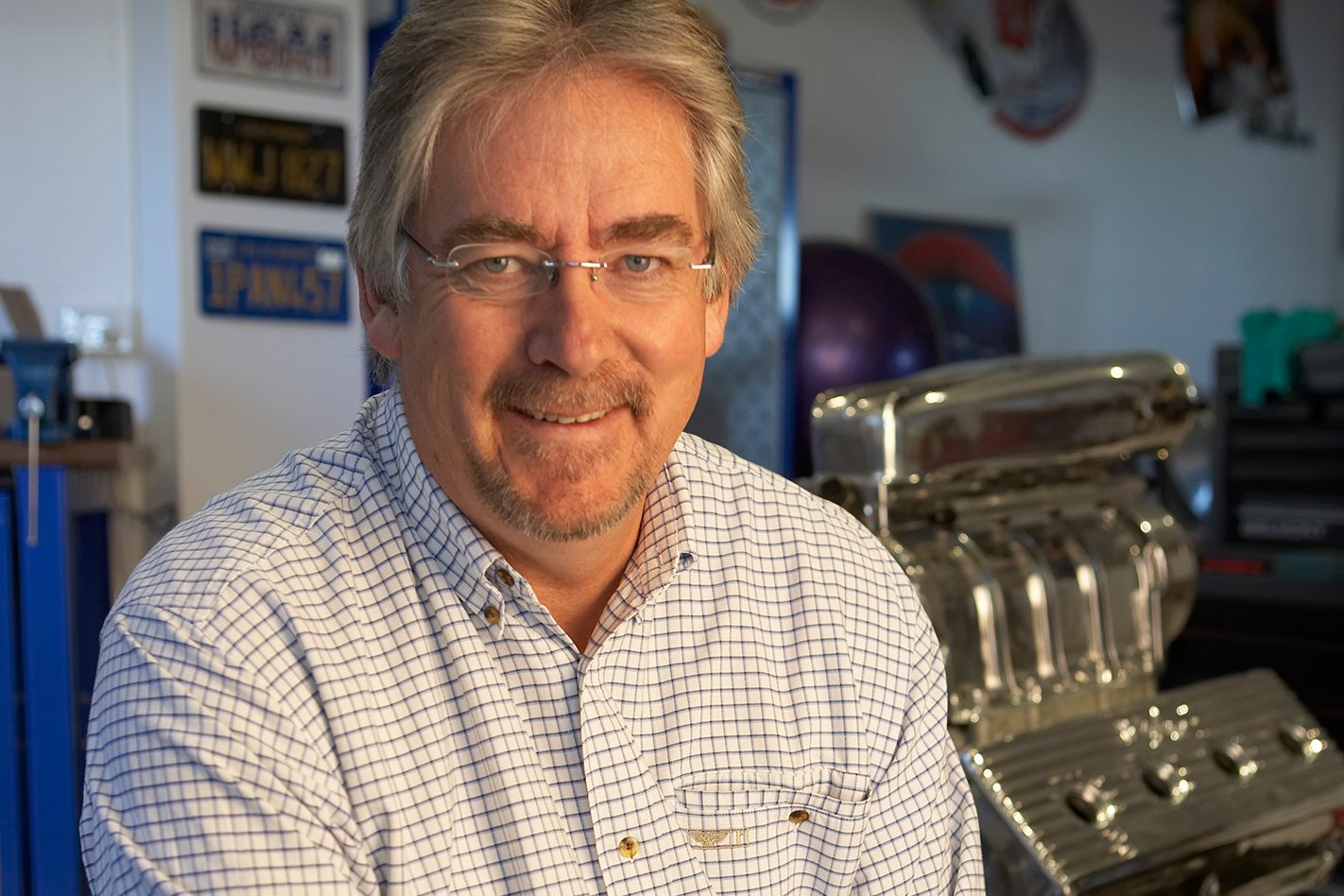 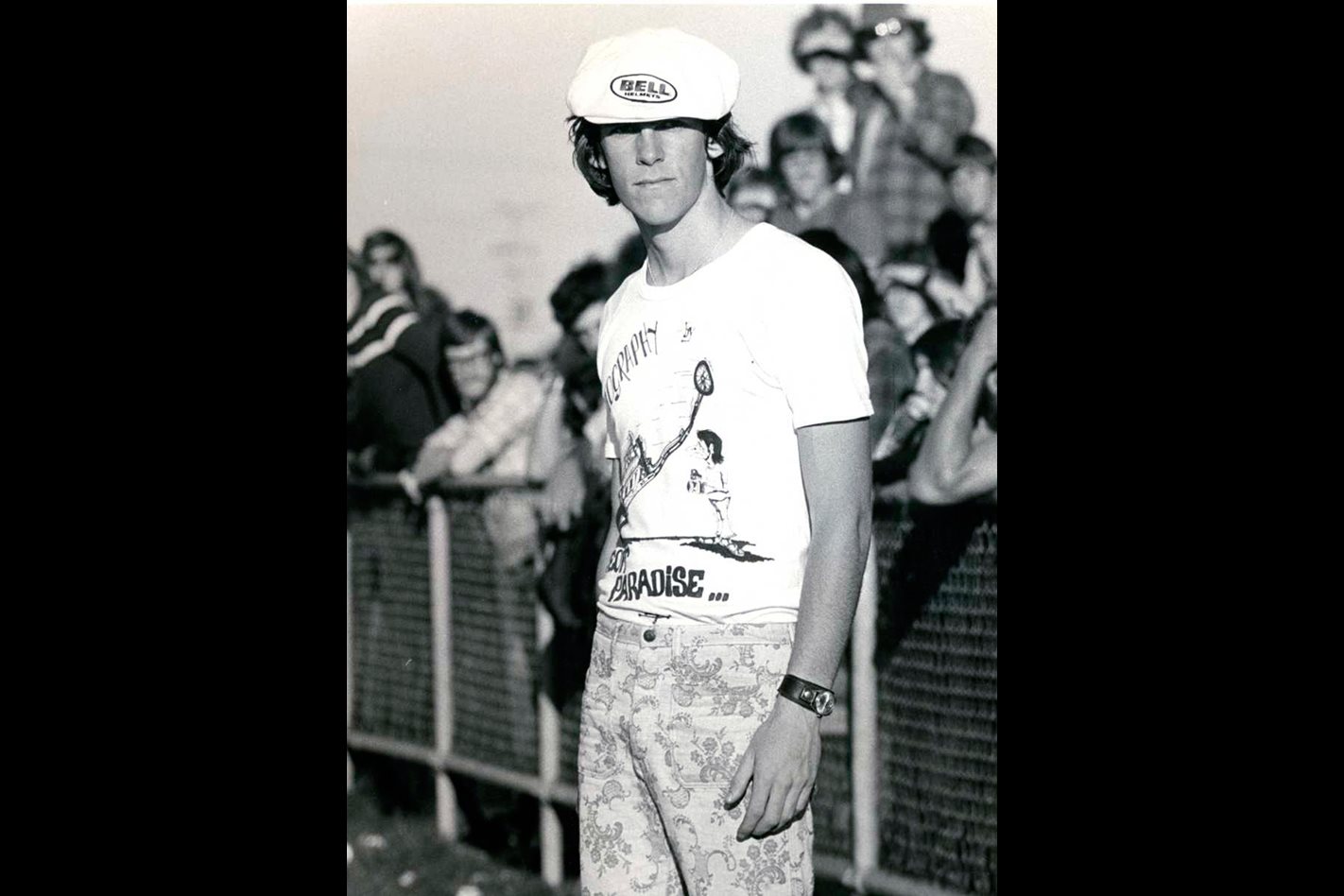 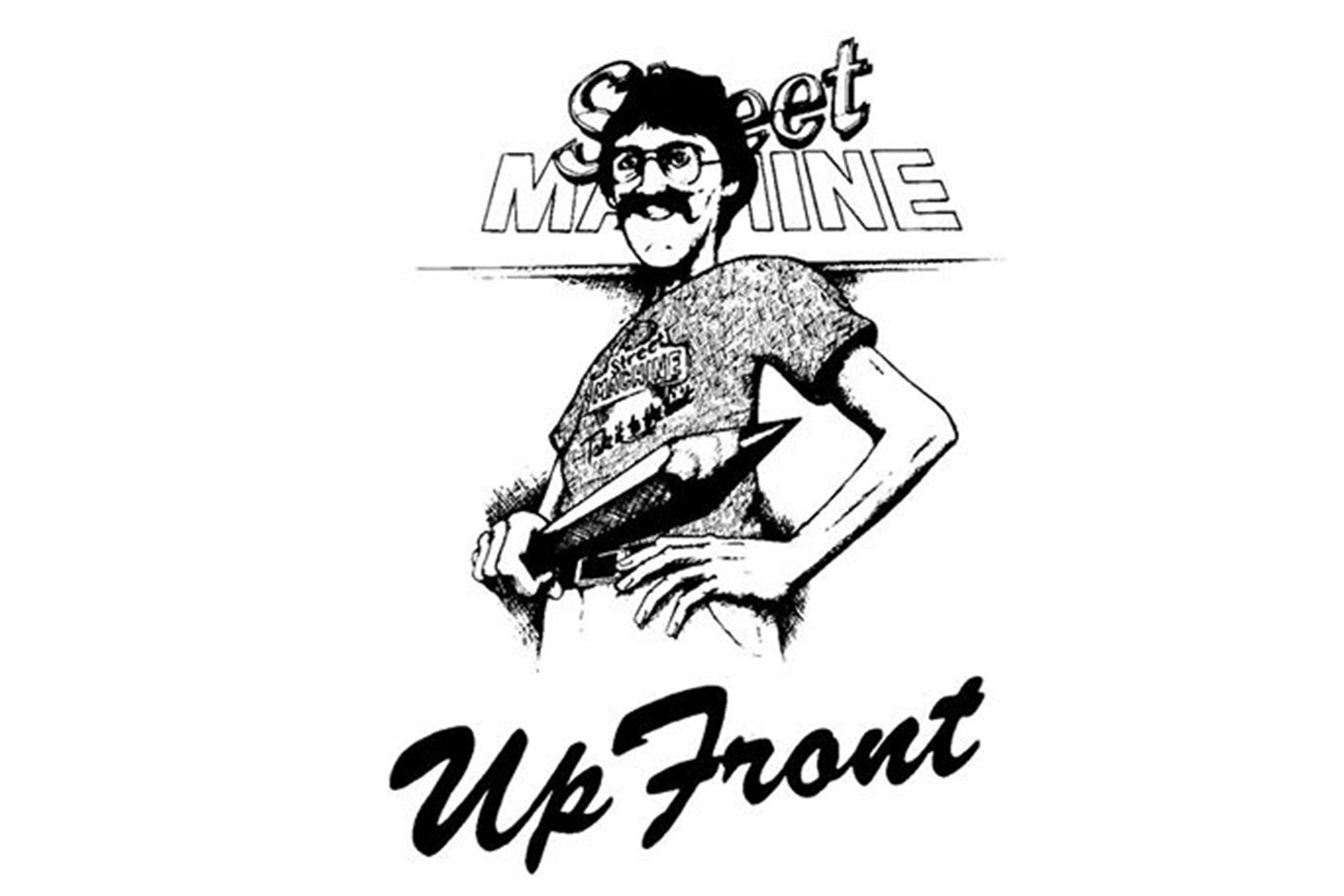 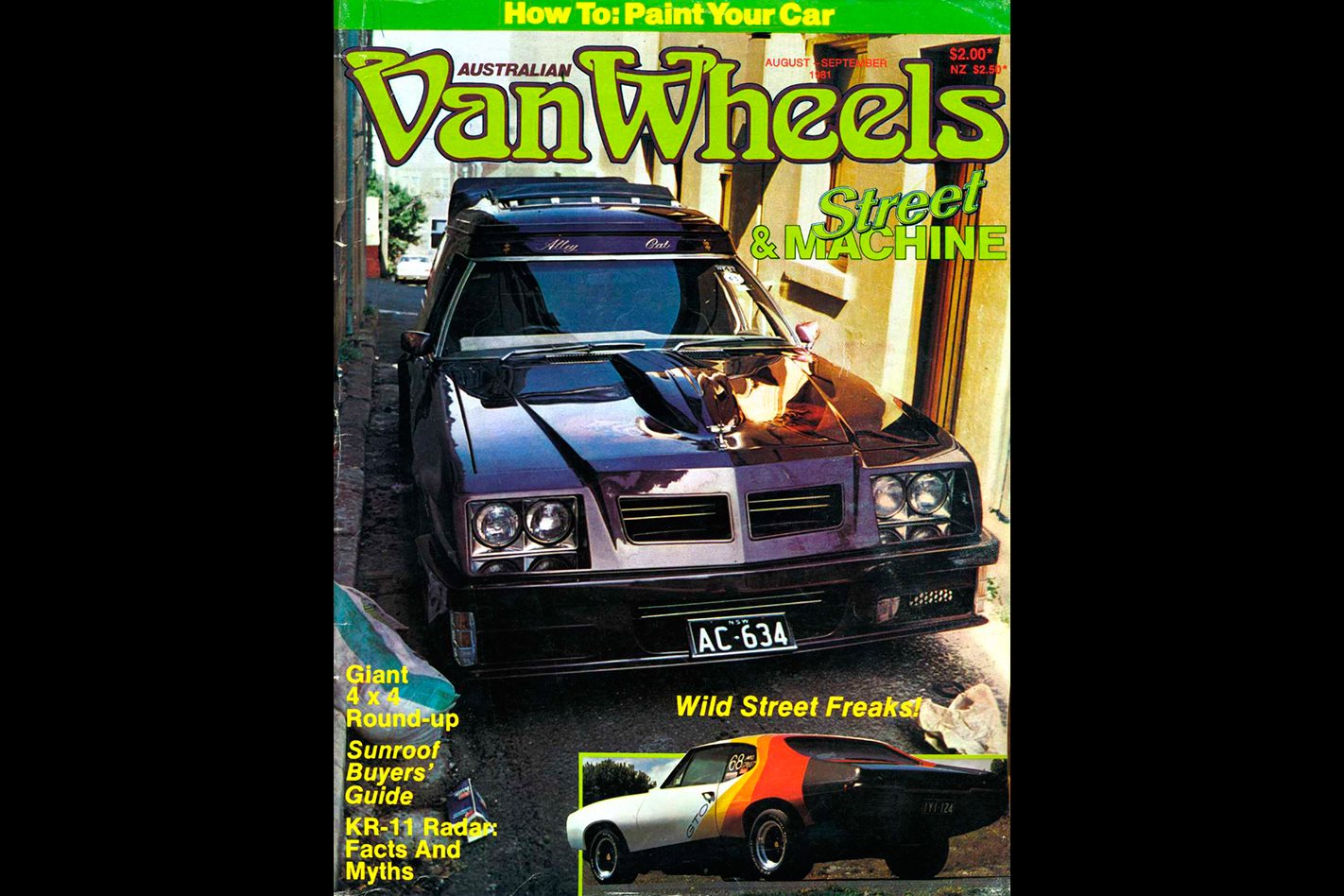 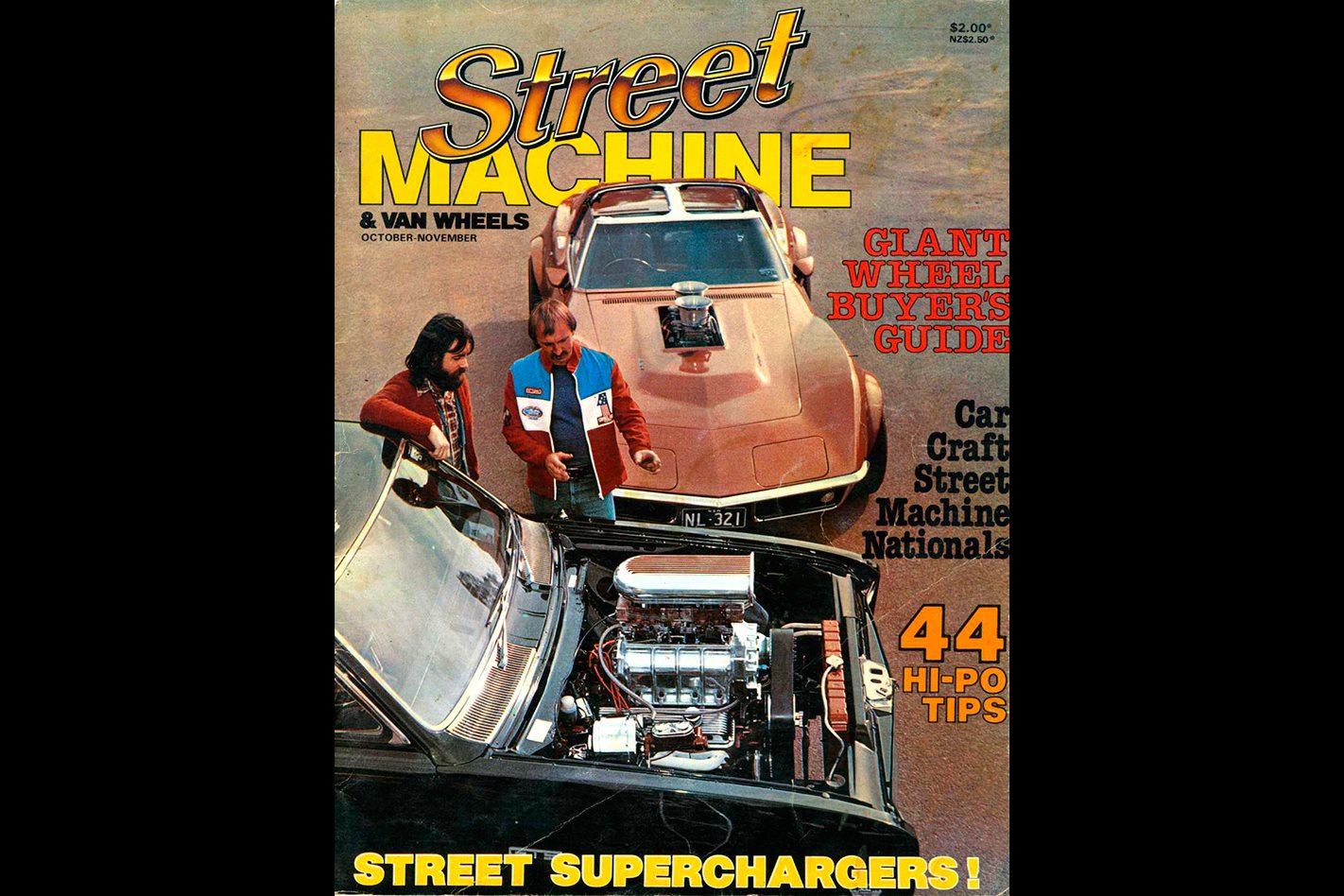 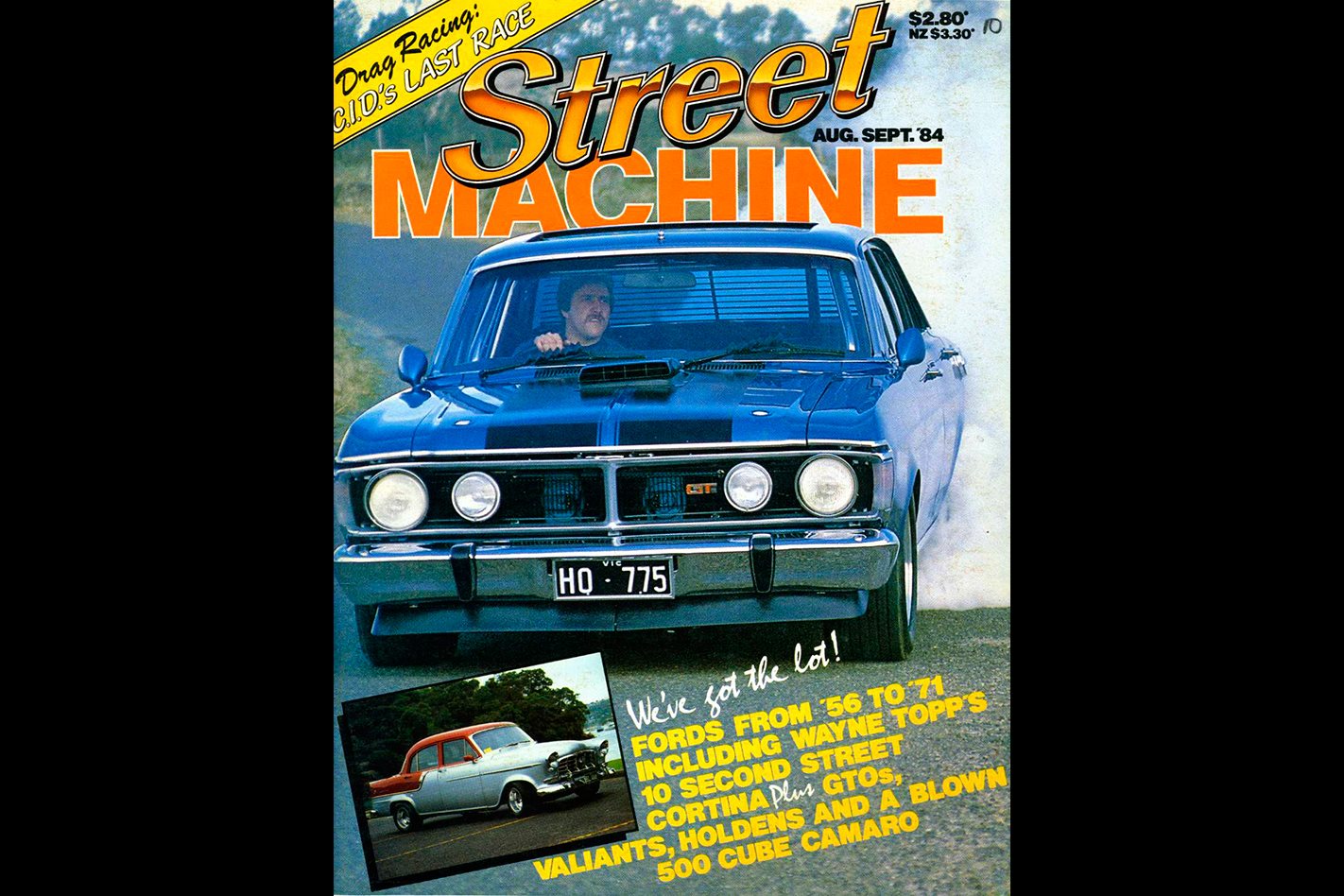