HUGH Keays-Byrne, star of Mad Max and Mad Max: Fury Road among many other classic Aussie films, passed away on 1 December, aged 73. His career draws a line through some of the most important car and bike movies ever made – anywhere! If you’ve never explored the world of Aussie cult exploitation flicks, you could do a lot worse than starting with Hugh’s greatest hits. 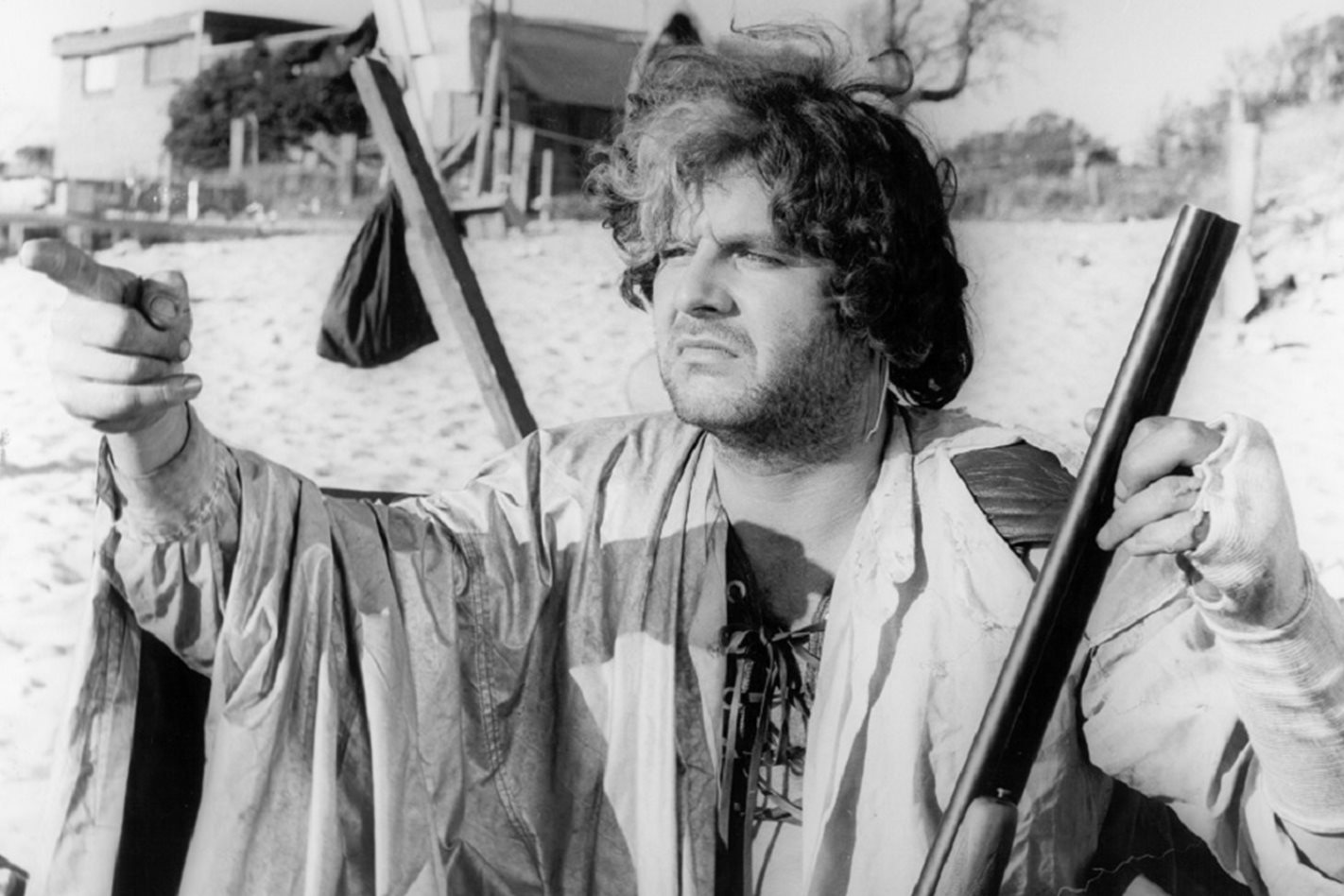 Hugh began his acting career in England as a member of the Royal Shakespeare Company in 1968. A life treading the boards seemed certain until he joined a tour Down Under of A Midsummer’s Night’s Dream in 1973, staying behind once the production finished. 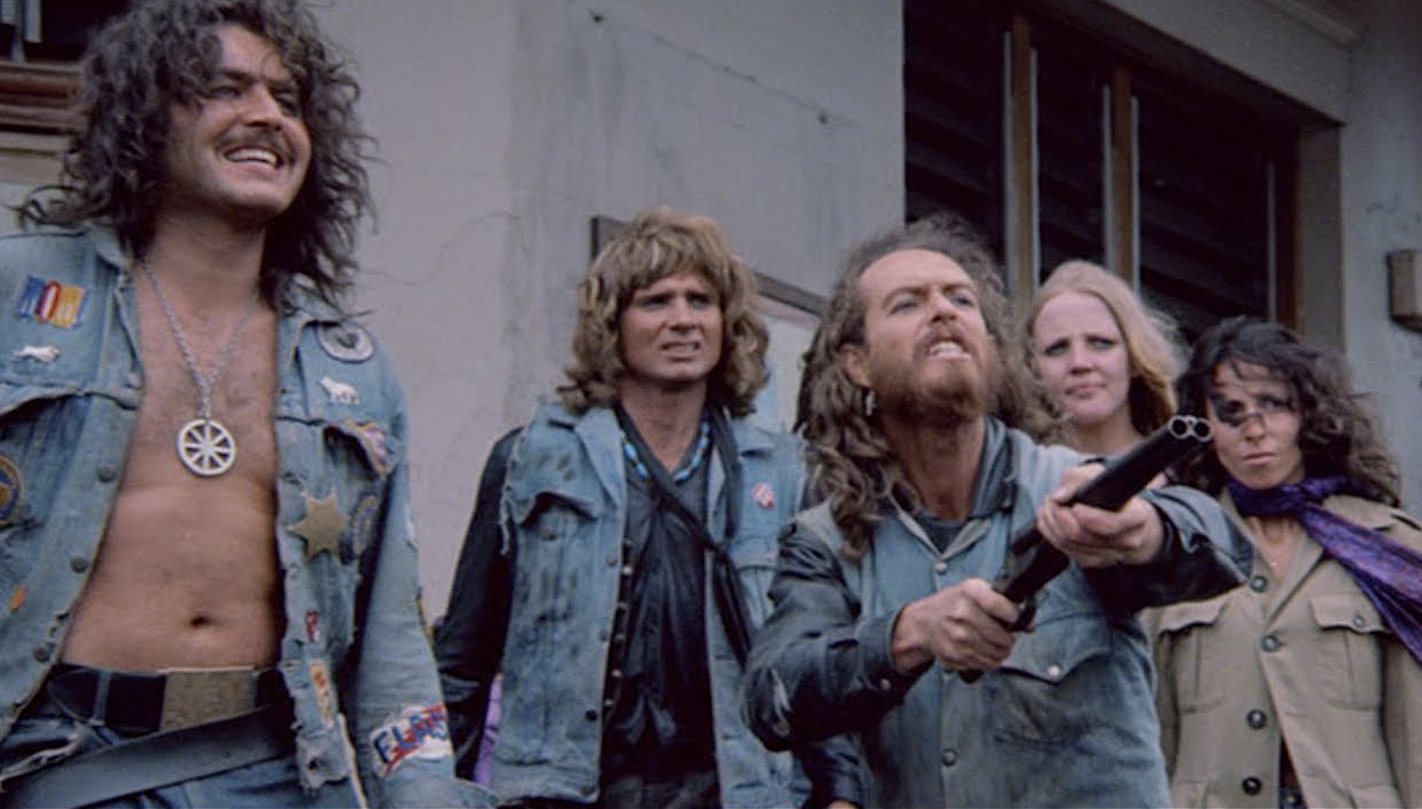 Within a year, Hugh’s career had taken a dramatic turn and he was starring as Toad – a bikie with a fondness for hallucinogens – in Sandy Harbutt’s iconic Stone. If you have never seen Stone, do yourself a favour – it’s a frenetic, trippy time capsule of 70s Sydney and a window into biker culture of the time. Here’s a brief clip of Hugh talking about the film on set:

Stone was a part of the new wave of Australian films that turned the industry on its head in the 1970s, and Hugh was right amongst it, featuring in such classics as The Man From Hong Kong (well worth a look for its car chase action), Blue Fin and Mad Dog Morgan.

Hugh’s portrayal ofThe Toecutter in Mad Max (1979) was a scene-stealer. He injected a Shakespearean flourish into the role to elevate it far above the usual bad-guy clichés – The Toecutter is as much a cult leader and sage as he is a traditional bikie boss. 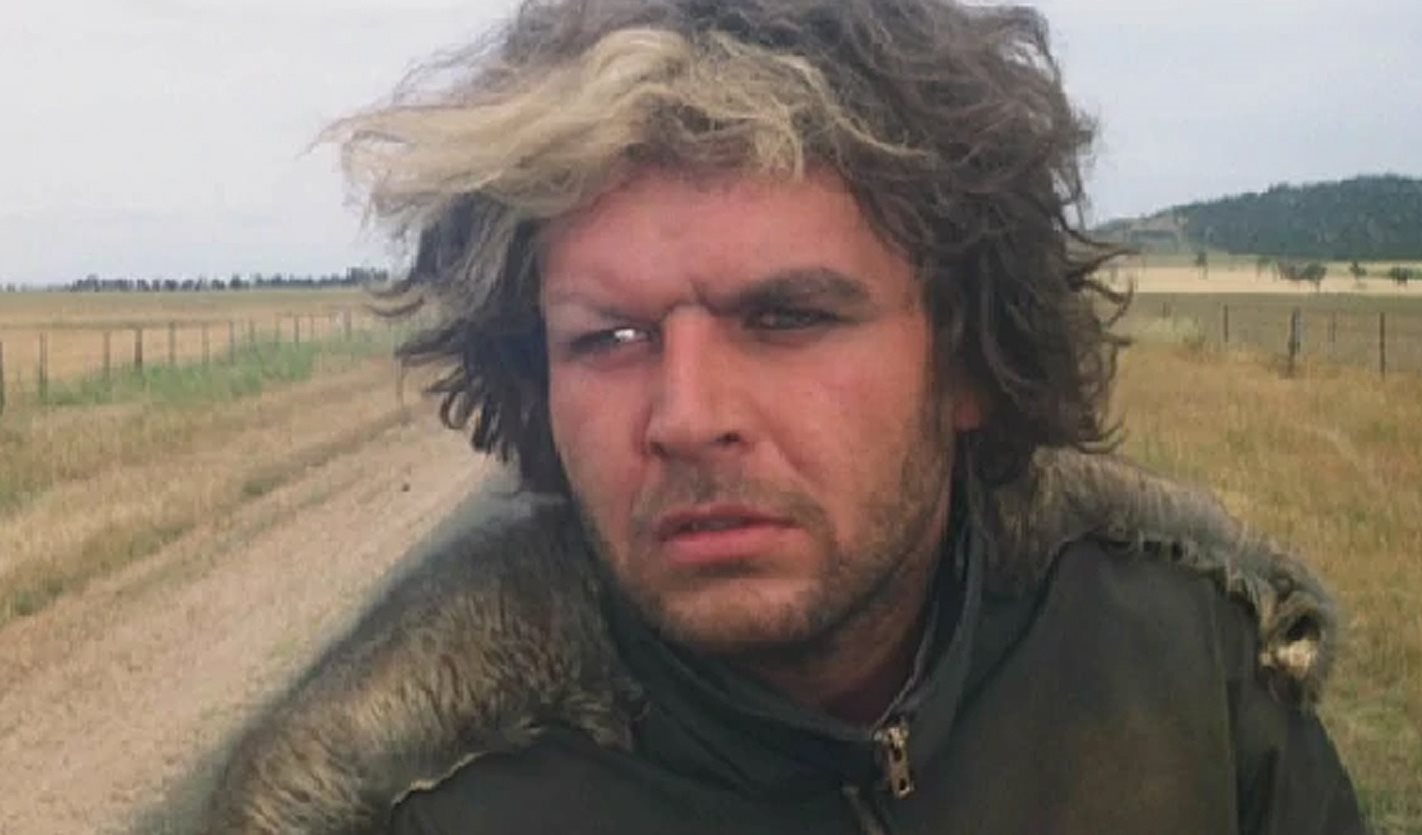 Even so, Hugh looks right at home on his scoot. To get into the character, he and some fellow gang members rode from Sydney to Melbourne down the coast road on their Bertrand Cadart-modified KZ1000s – in full costume and carting their full kit, including The Toecutter’s mighty axe. 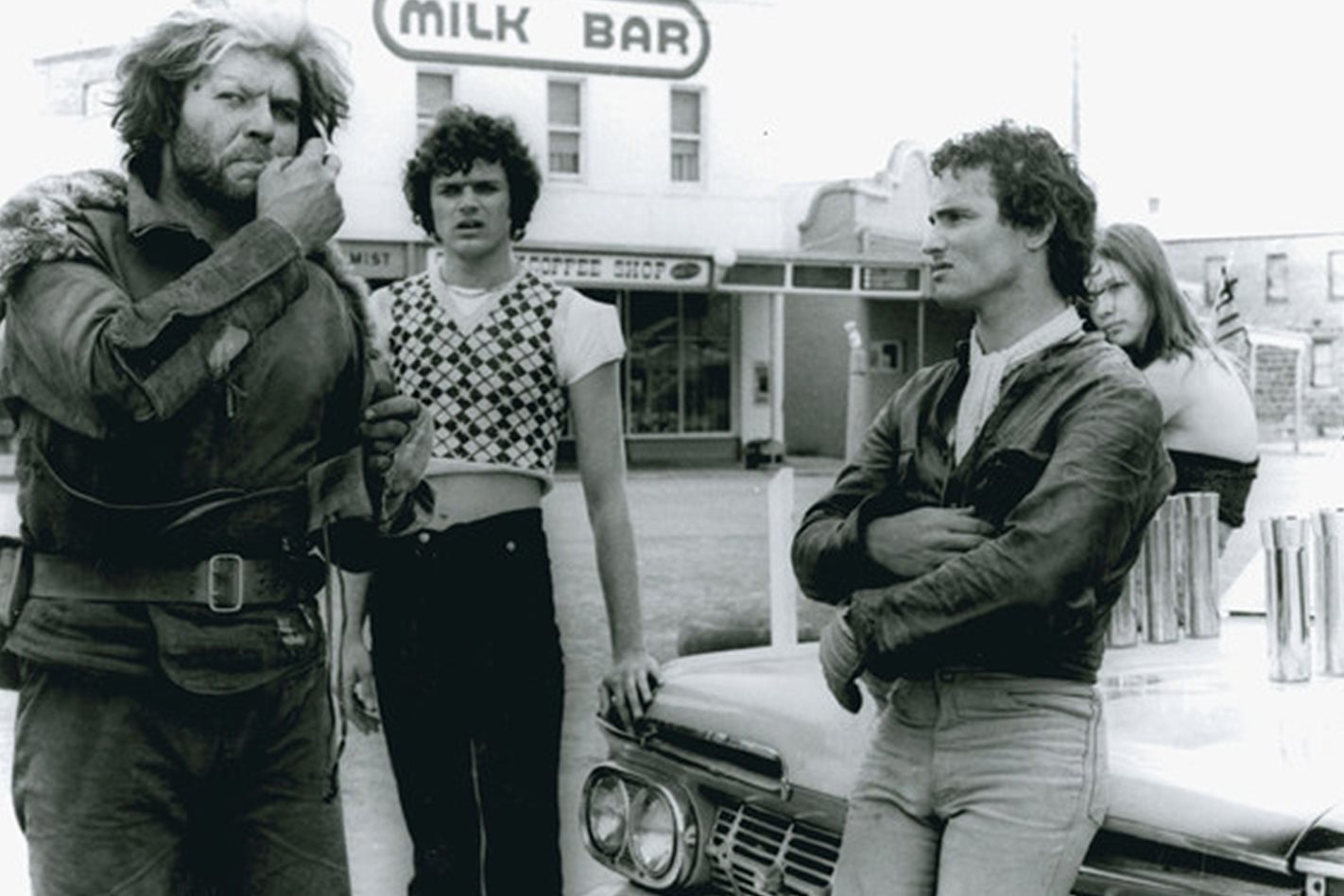 The following year, Hugh joined a number of other Mad Max alumni to star in Ian Barry’s The Chain Reaction, another V8-powered sci-fi flick. If you want another side of Hugh, this is your chance to see him as a good guy. 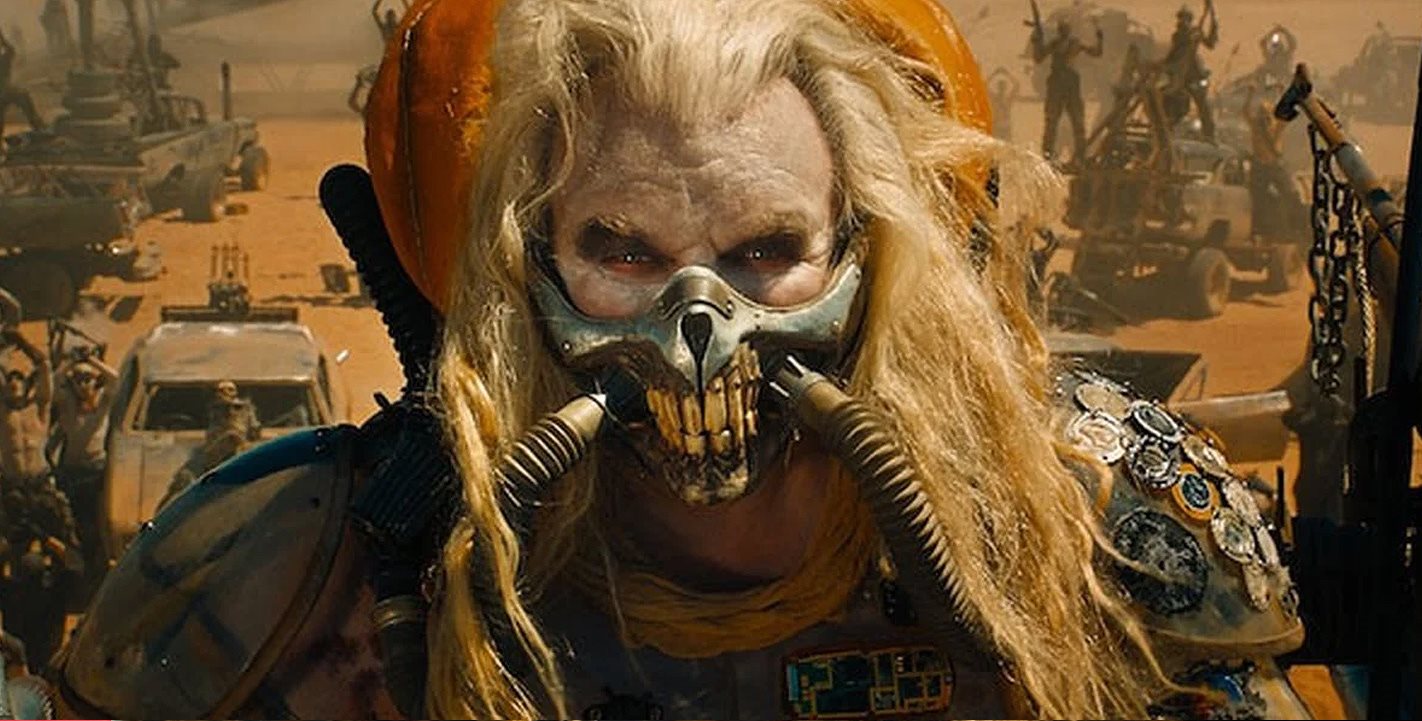 After a long career in both film and TV, Hugh was cast by George Miller as Immortan Joe in the long-awaited fourth instalment of the Mad Max franchise, Fury Road (2015). Joe is a different class of psycho than The Toecutter, but he’s just as memorable, lording over an empire that fetishises, preserves and modifies the cars, trucks and bikes that remain after the apocalypse. Not a bad metaphor for Aussie street machine culture, now that local production has bitten the dust.

Thanks for the entertainment, Hugh. We’ll make sure you’ll be well remembered by generations to come.