FORD Ranger outsells the Toyota Hilux in the 4x4 market for April, while Isuzu targets 30,000 sales in 2020. 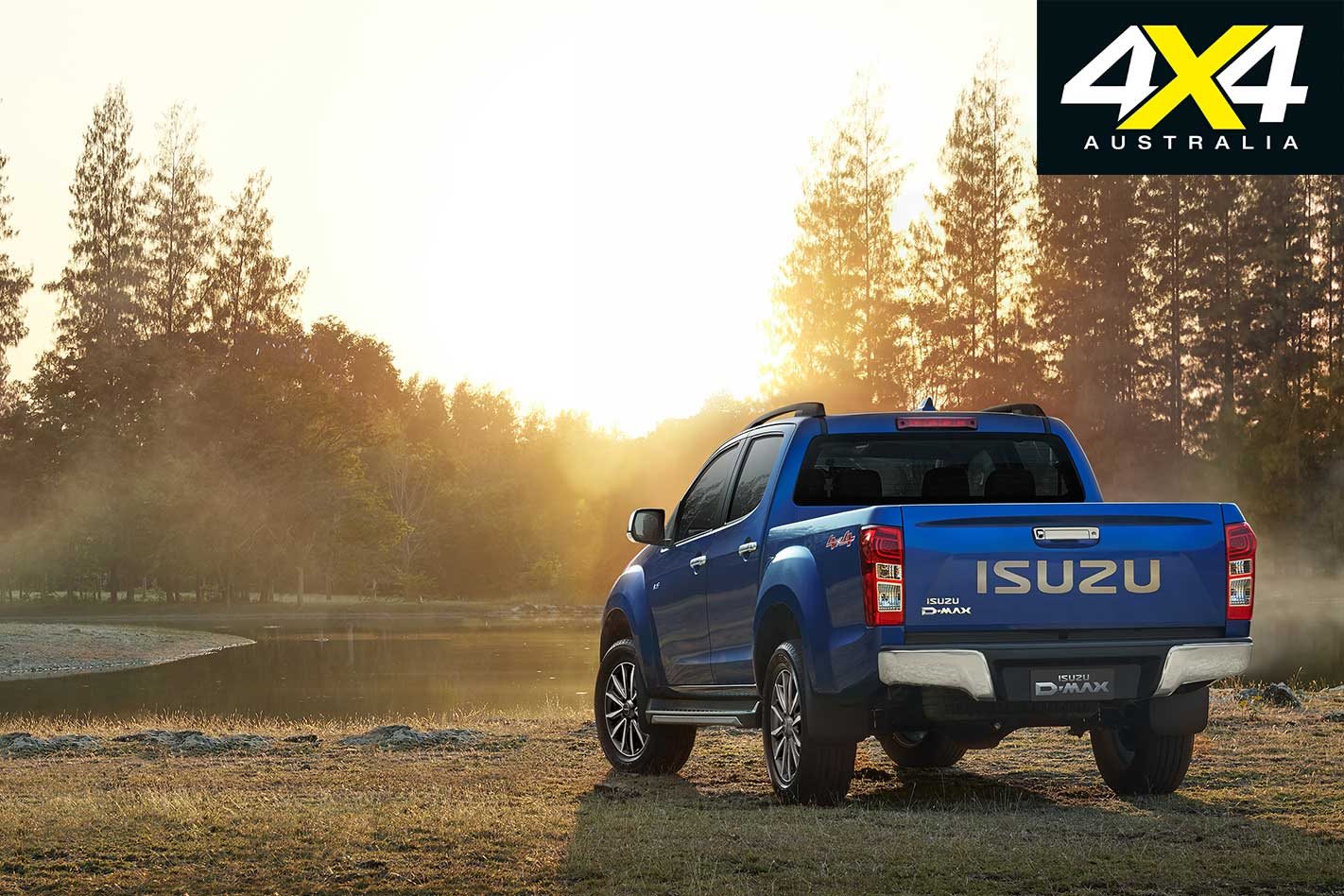 This modest 3.0 per cent sales growth target for 2019 is partly due to the trends of the current market, with overall sales considerably down on last year.

“This decrease is the result of a number of factors in the Australian market, including the downturn in the housing market, the tightening of lending practices, environmental factors such as drought and flood, and, of course, the imminent Federal Government election,” chief executive of the FCAI, Tony Weber, said. “With all these elements currently present in the market, it is no surprise that Australian consumers are conservative in their approach to major purchases at the moment.”

Despite the overall decline, LCV sales only slid 3.0 per cent compared to the same month last year; unlike the Passenger vehicle market and SUV market which both dropped considerably (-13.5% and -8.2%). 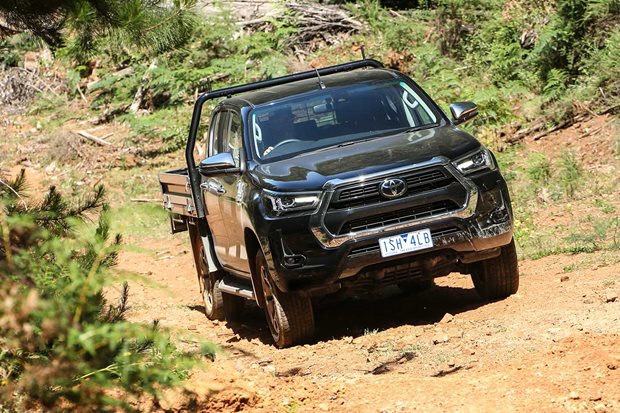 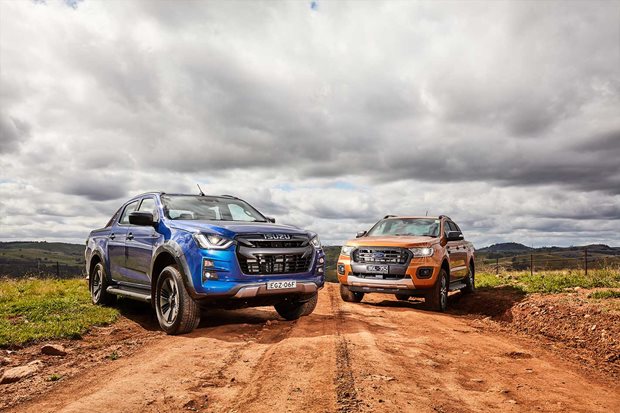