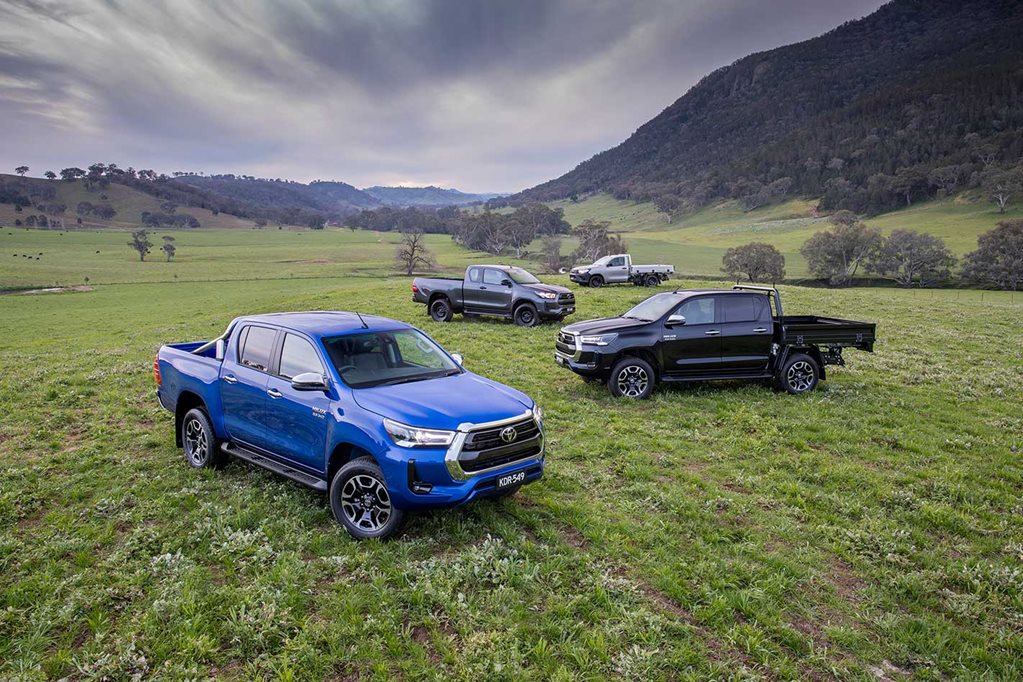 A slow sales month for the Hilux has the Ranger and Triton leading the 4x4 pack.

CRAZY times are giving us some crazy numbers on the new 4x4 sales charts, with the month of August being the first time in recent memory that the Toyota Hilux hasn’t been one of the top two best-selling vehicles.

With the updated Hilux going on sale at the start of September, Toyota was selling off the last of the previous models in August and only tallied 936 sales for the month. That’s less than half of what it would be selling in pre-COVID times and a quarter of expected sales in normal conditions.

A slow month for Hilux won’t be worrying Toyota too much in these hard times. It was still the top-selling manufacturer for the month overall, selling almost twice as many new cars as Mazda which was the second biggest-selling brand. When you combine 4x2 with 4x4 ute sales, the Hilux looks like it will again be Australia’s best-selling vehicle. 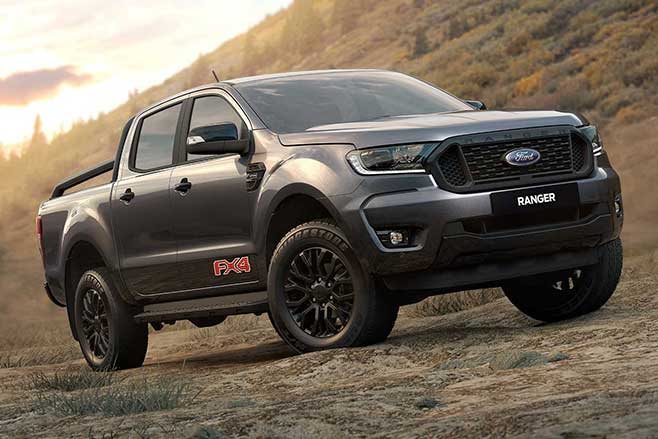 If Toyota has the stock of Hiluxes it needs in the country, we expect a huge bounce back as buyers take delivery of the more powerful updated model.

Will that be enough to reign in the Ford Ranger, which recorded an average COVID month for August? Or will the Ranger stretch its year-to-date 4x4 sales lead? Ford has revamped its Ranger model line-up but there are no significant updates expected for the ute before the end of the year, meaning we should be in for an exciting run to the flag.

Mitsubishi enjoys a stint in position two for the month but we don’t expect that to last long, but it is still by far the third most popular 4x4 ute on the market. It’s closest competitor is the Holden Colorado, which is dwindling away the remainder of its stock as the brand fades in to a memory.

Toyota Prado benefits from the same power upgrades as the Hilux in September, so we reckon it will come back strongly in the last quarter of 2020 to create a tight race to third place for the year. 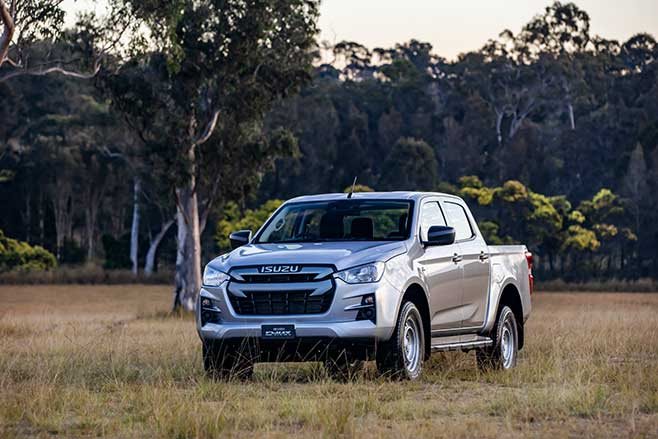 The other one to watch will be the all-new Isuzu D-MAX, which went on sale on September 1. The new model is a step up from the old in all regards, and a few strong months of sales could see it challenge the Nissan Navara as it climbs the sales ladder.

VW Amarok was another to have a stronger than usual August. As the only diesel V6-powered ute in the class it’s enjoying a revival as it gets closer to the end of production. The new Amarok is expected toward the end of 2021. 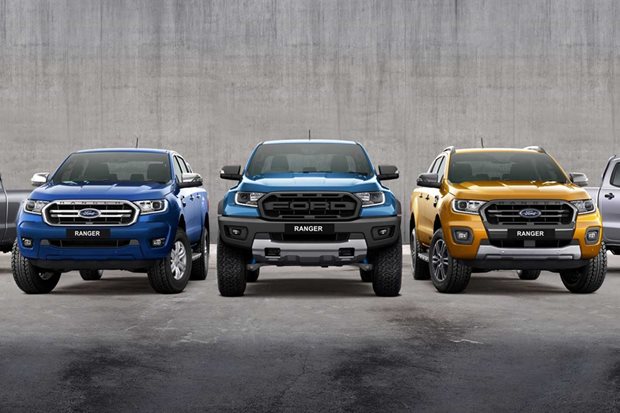