THE Holden Colorado and Nissan Navara are bucking the 4x4 sales trend, with both vehicles posting fewer sales so far in 2018 compared to 2017 (year-to-date).

This time last year Holden had shifted 12,232 Colorados from the showroom floor; so far this year, 11,032 units have been sold. Nissan finds itself in a similar position, shifting 620 fewer Navaras this year than last. 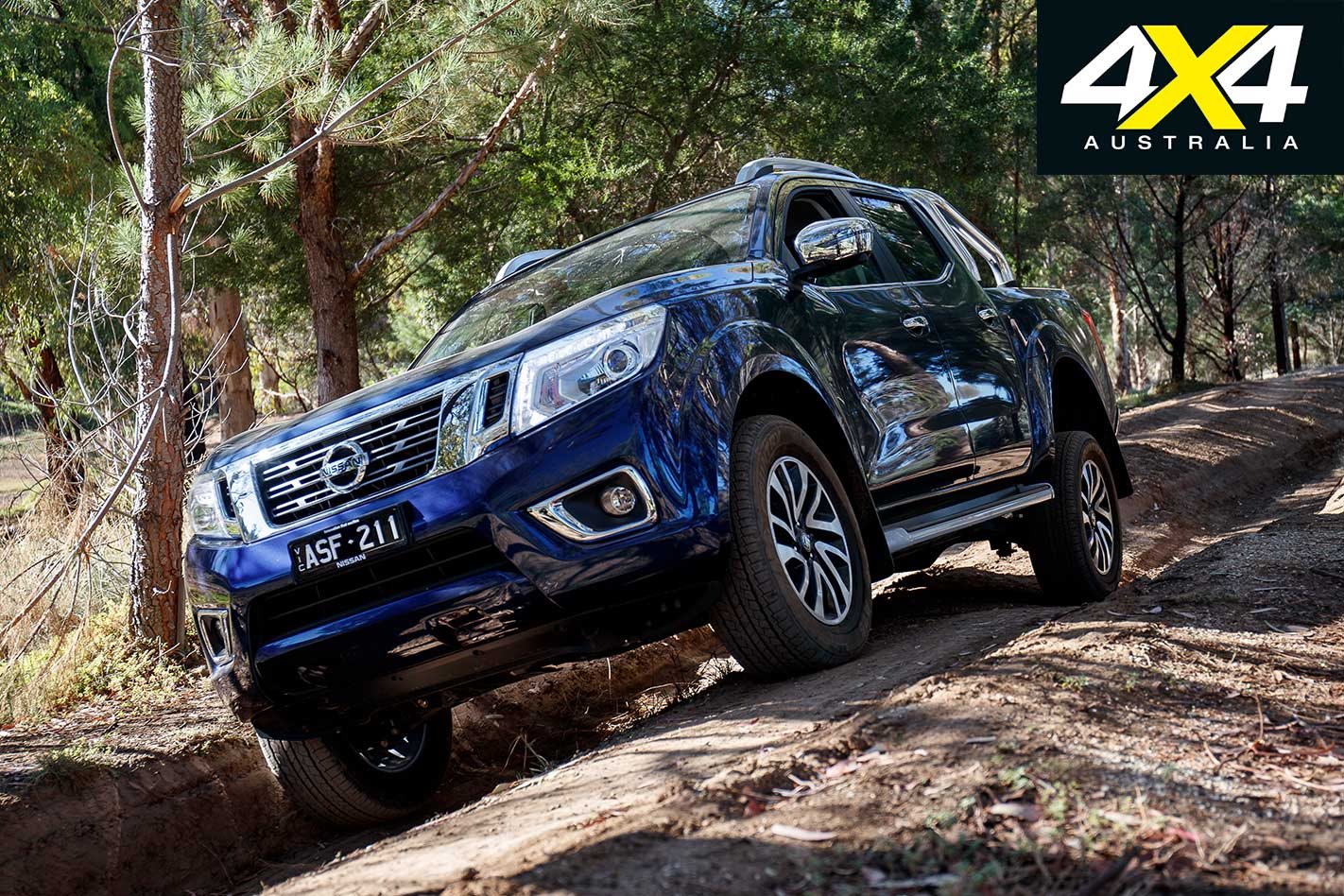 All the other four-wheelers in the top 10 (on the 4x4 YTD sales charts) have posted increases in sales. Toyota’s Land Cruiser (PU/CC variants) is the biggest mover and shaker this year, posting a 22.5 per cent increase in sales in 2018. It’s trailed by the venerable Prado (+15.6 per cent) and Mitsubishi’s Triton (+12.2%).

Despite the positive YTD results, the overall LCV market actually fell by 1.9 per cent compared to August 2017. 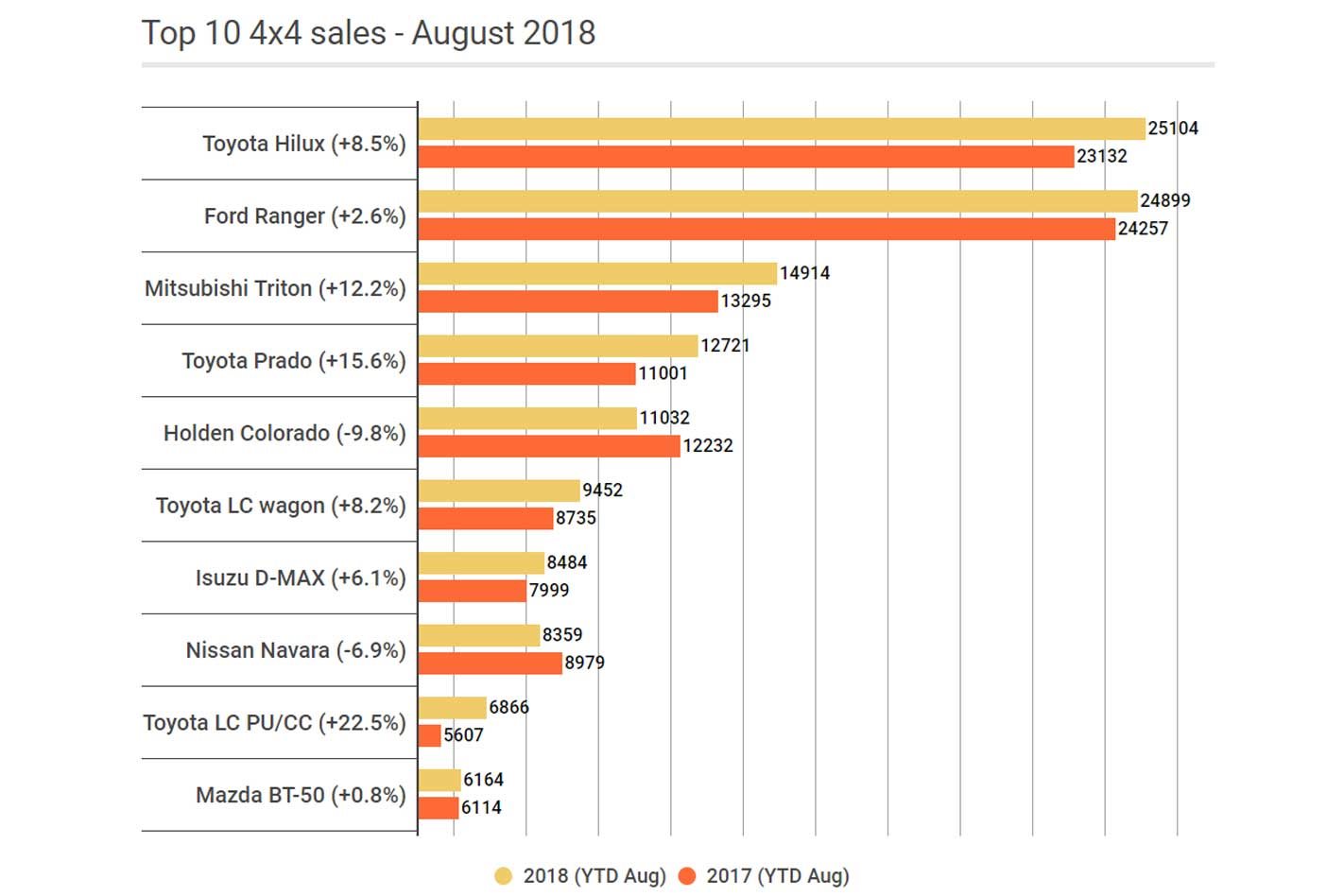 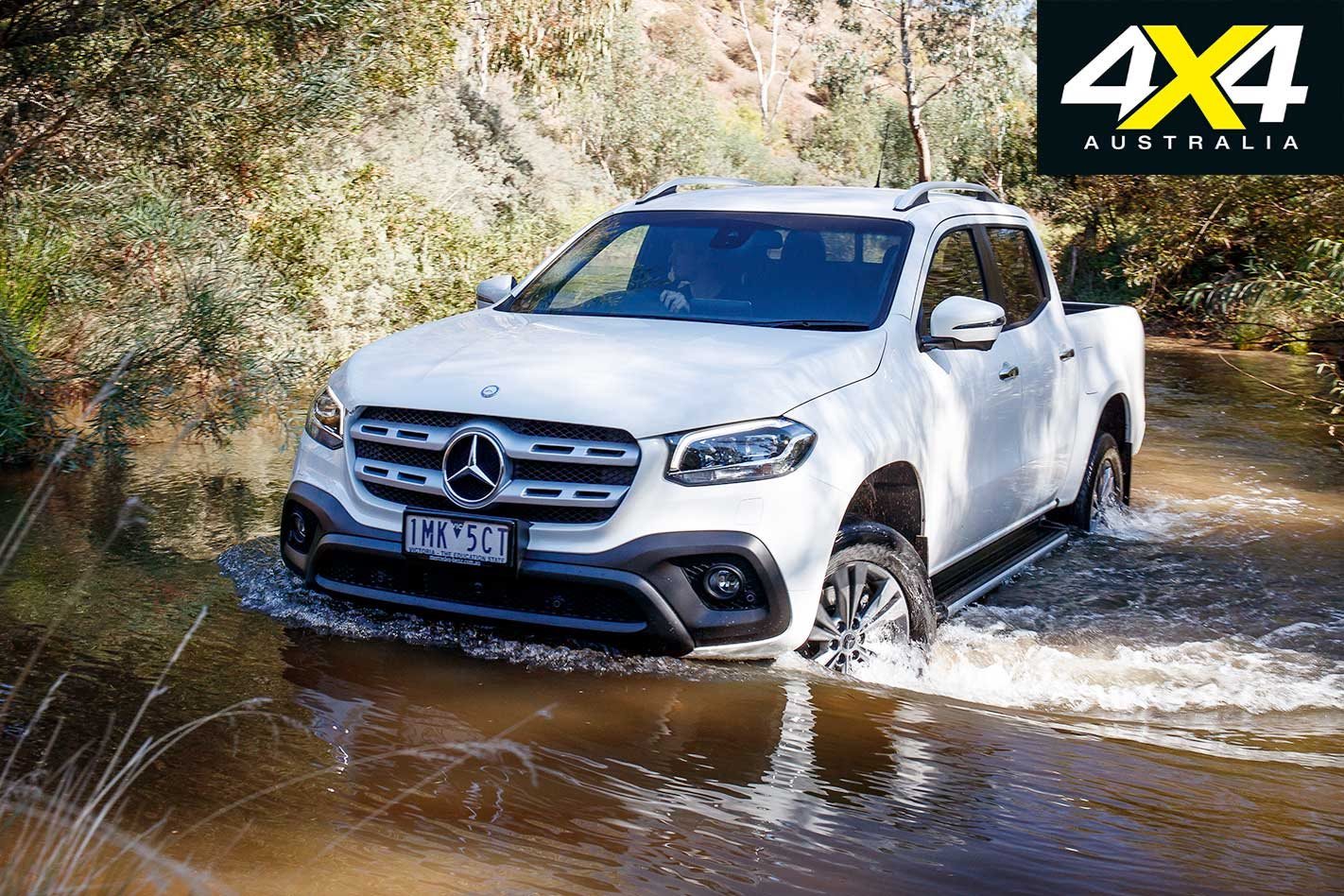 Mercedes Benz’s dual-cab pick-up hit showrooms in April this year, posting 322 sales in its first month on the market. Since then, Merc has recorded monthly sales of 182 (May), 218 (June), 75 (July) and 112 (August), giving it a total of 909 vehicle sales across the country since launch.